As an international student, you can travel to Aachen and get a college degree taught entirely in English. Read along to see why this city may be perfect for your bachelor's or master's degree. 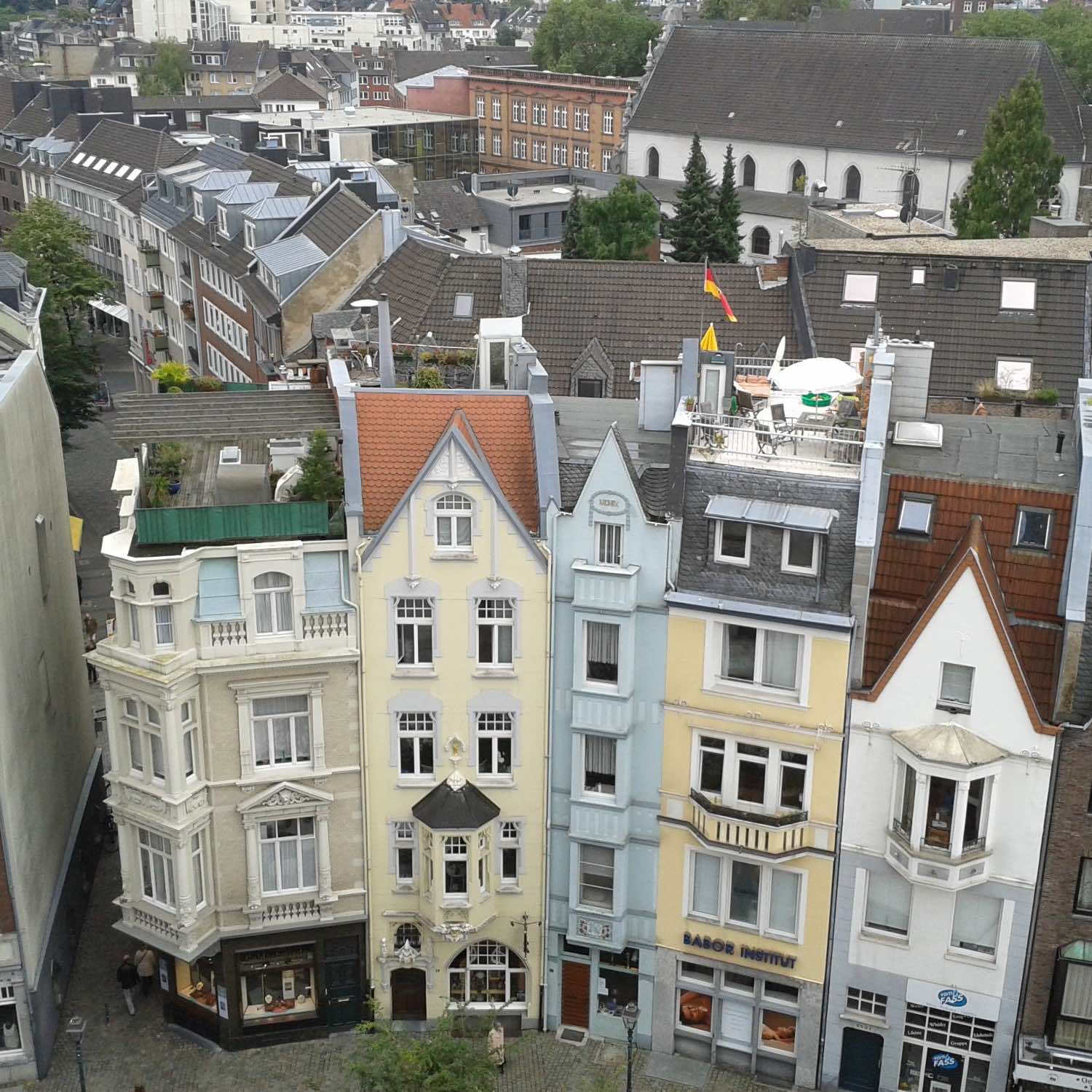 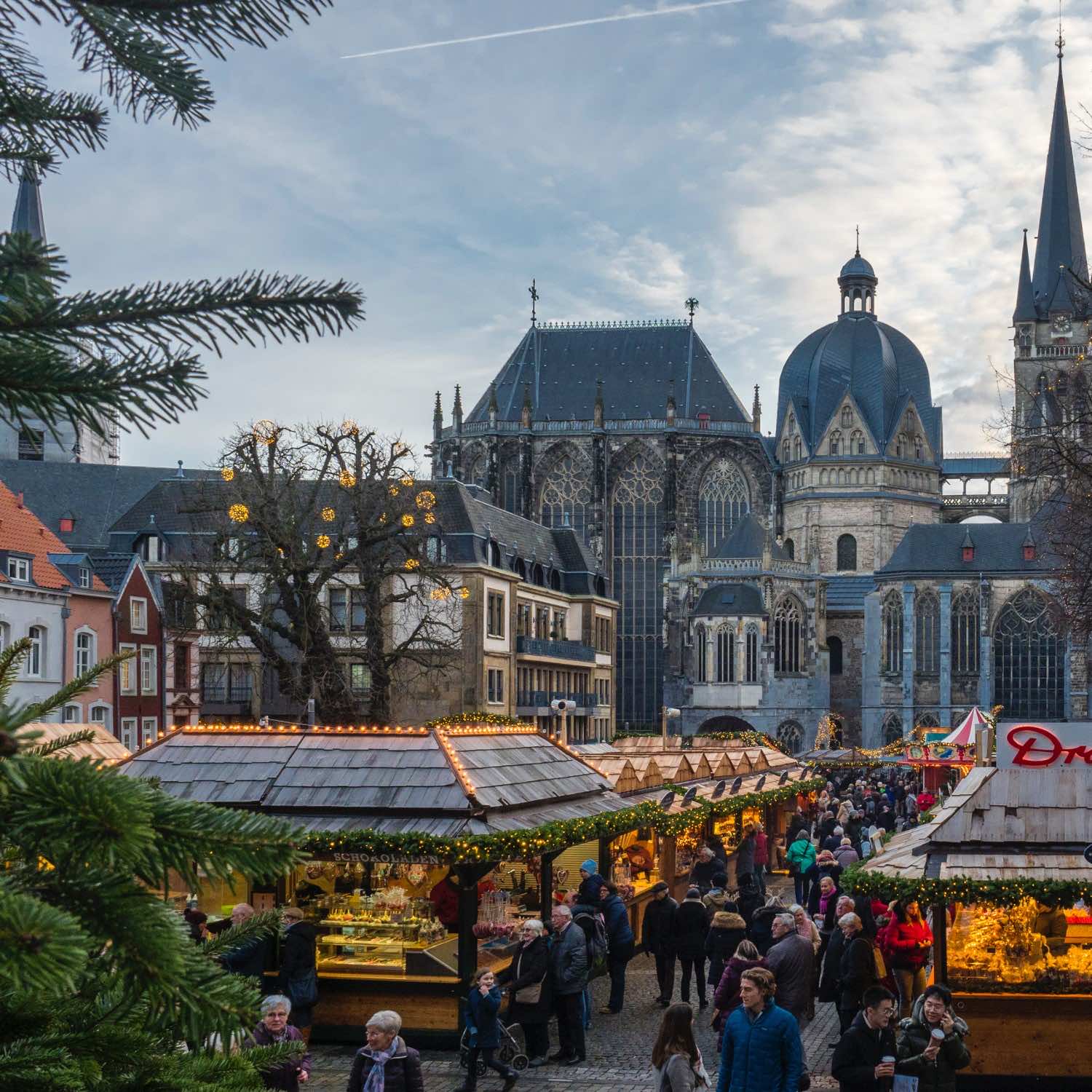 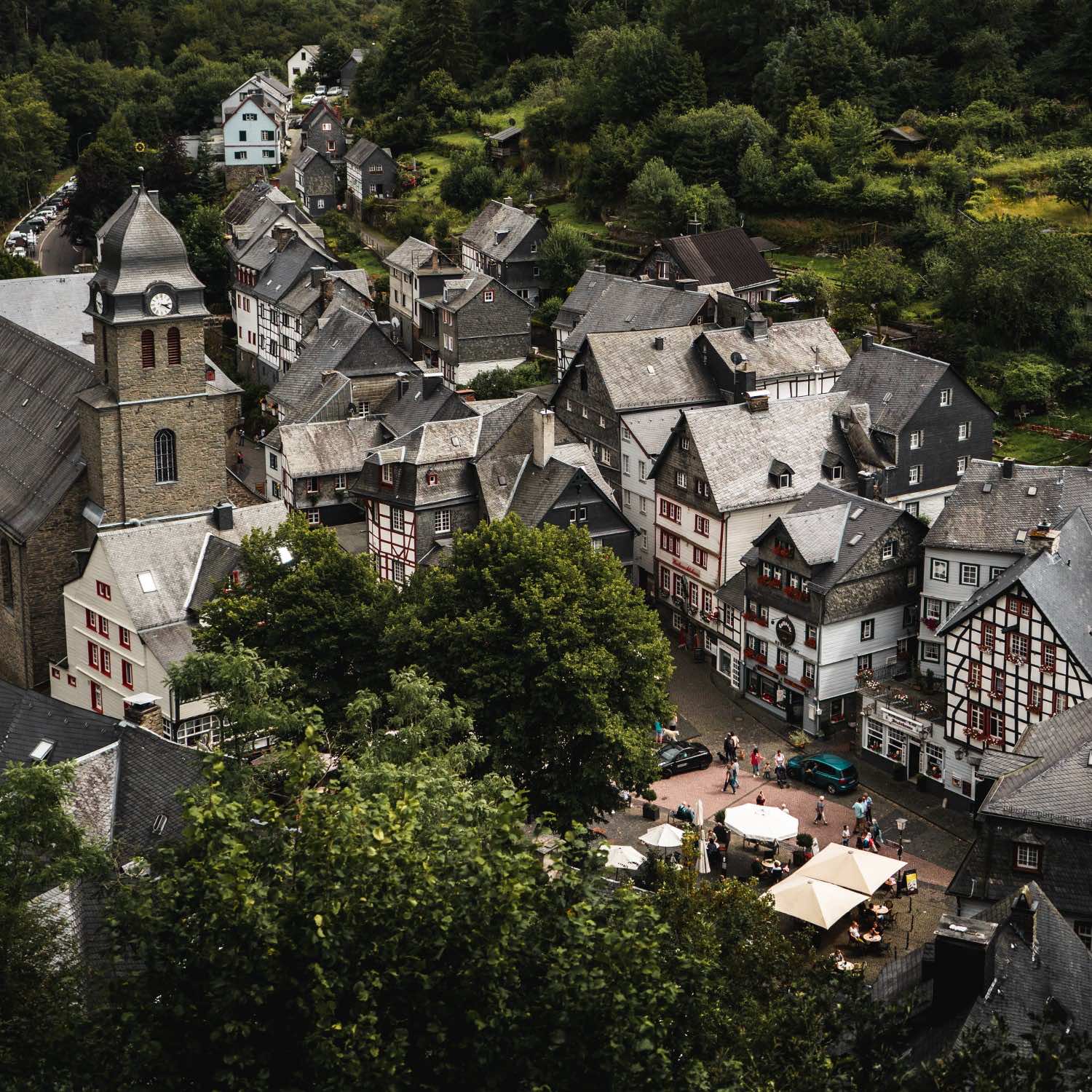 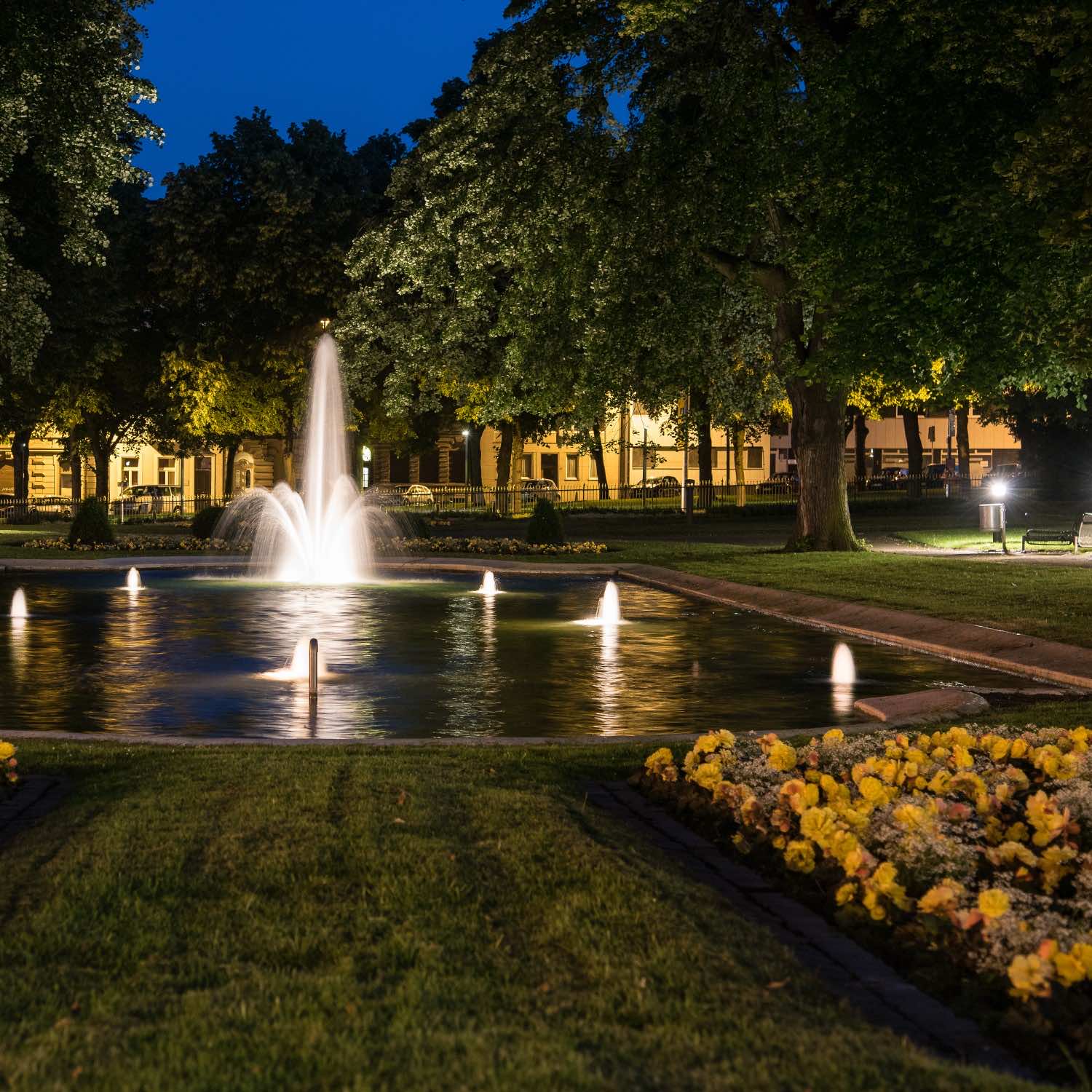 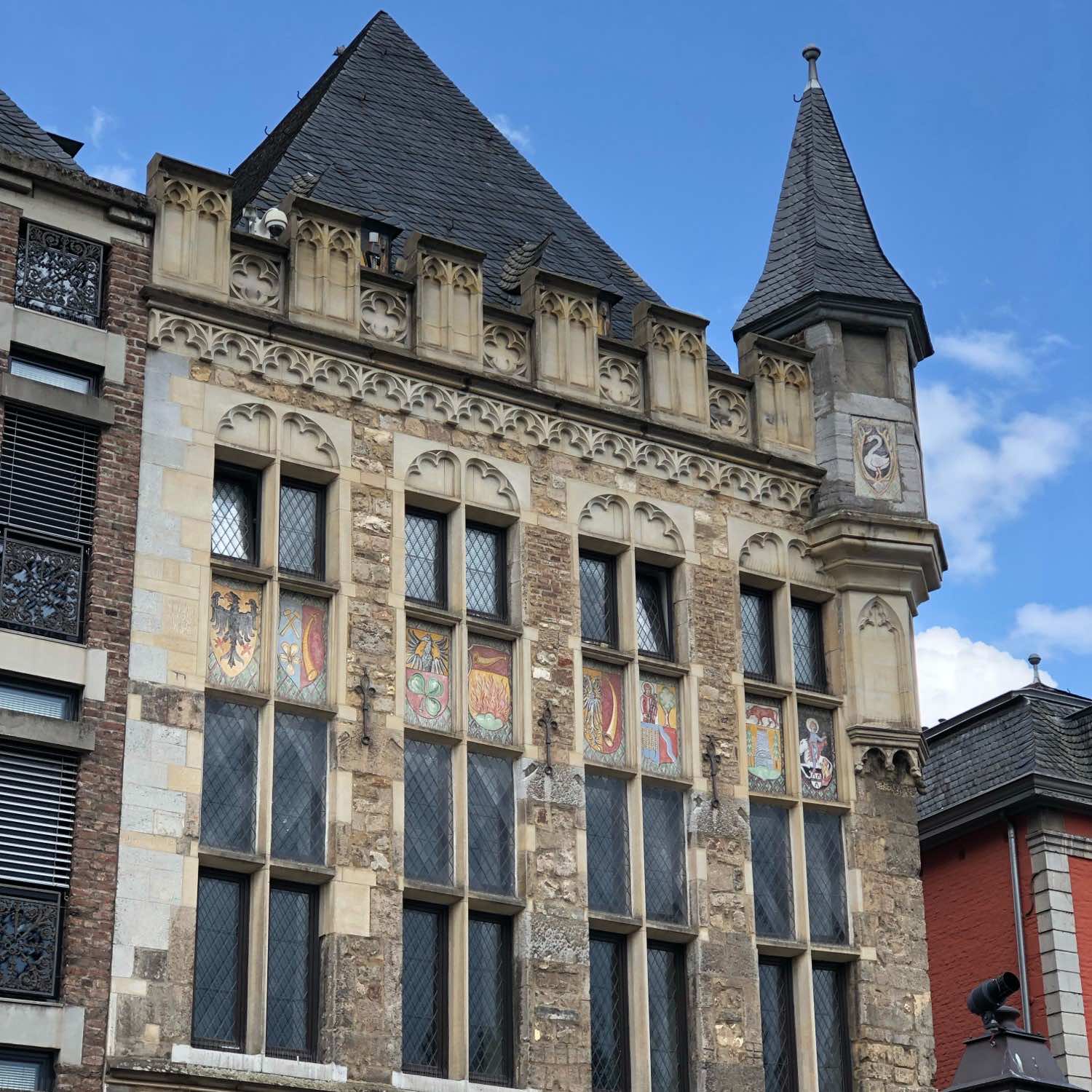 These have been vetted by Beyond the States to be the best universities in Aachen for international students. They are guaranteed to offer English-taught programs without any foreign language requirements. 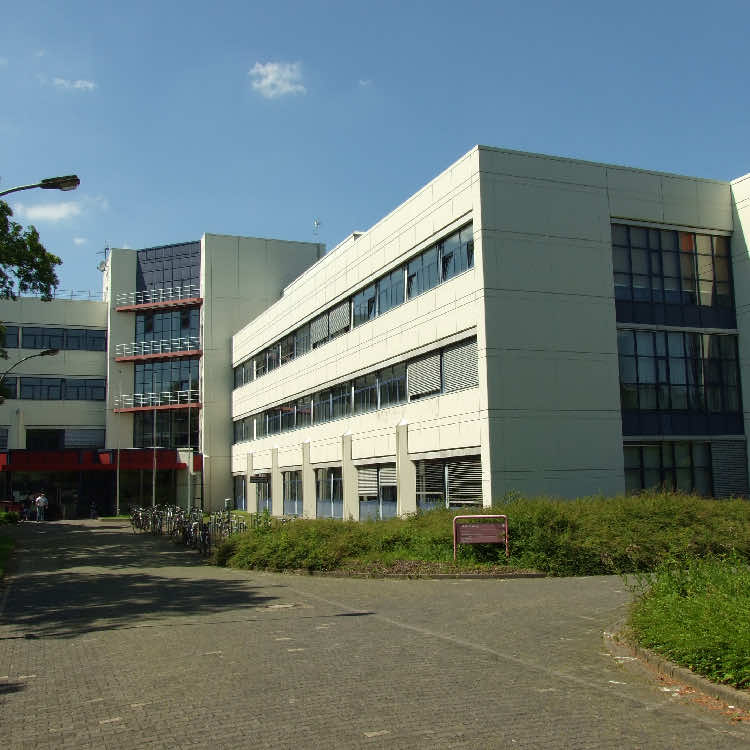 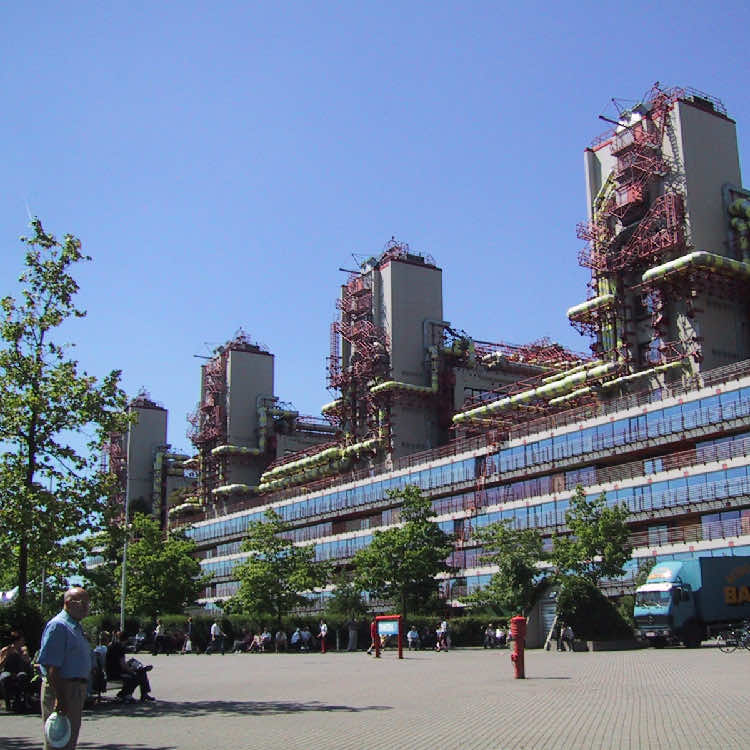 Aachen is a spa city near Germany’s borders with Belgium and the Netherlands. Aachen Cathedral was founded around 800 A.D.

A Gothic chancel was added later. Its Domschatzkammer (treasury) has medieval artifacts, including the shrine of Charlemagne, who was buried here in 814 A.D. Nearby is the baroque town hall, Aachener Rathaus, with 19th-century frescoes. Sulfurous water fills the fountains of Elisenbrunnen.