As an international student, you can travel to Aalborg and get a college degree taught entirely in English. Read along to see why this city may be perfect for your bachelor's or master's degree. 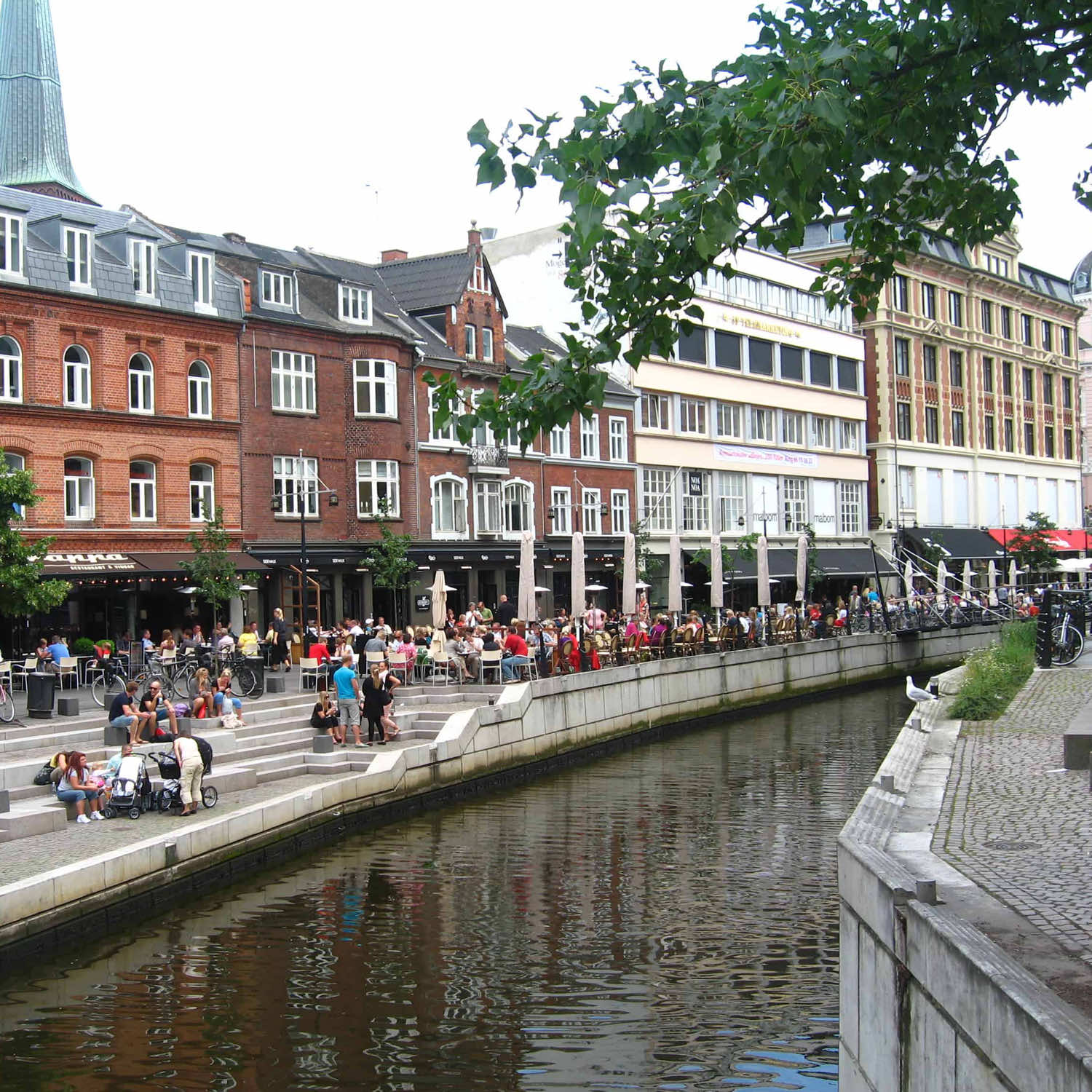 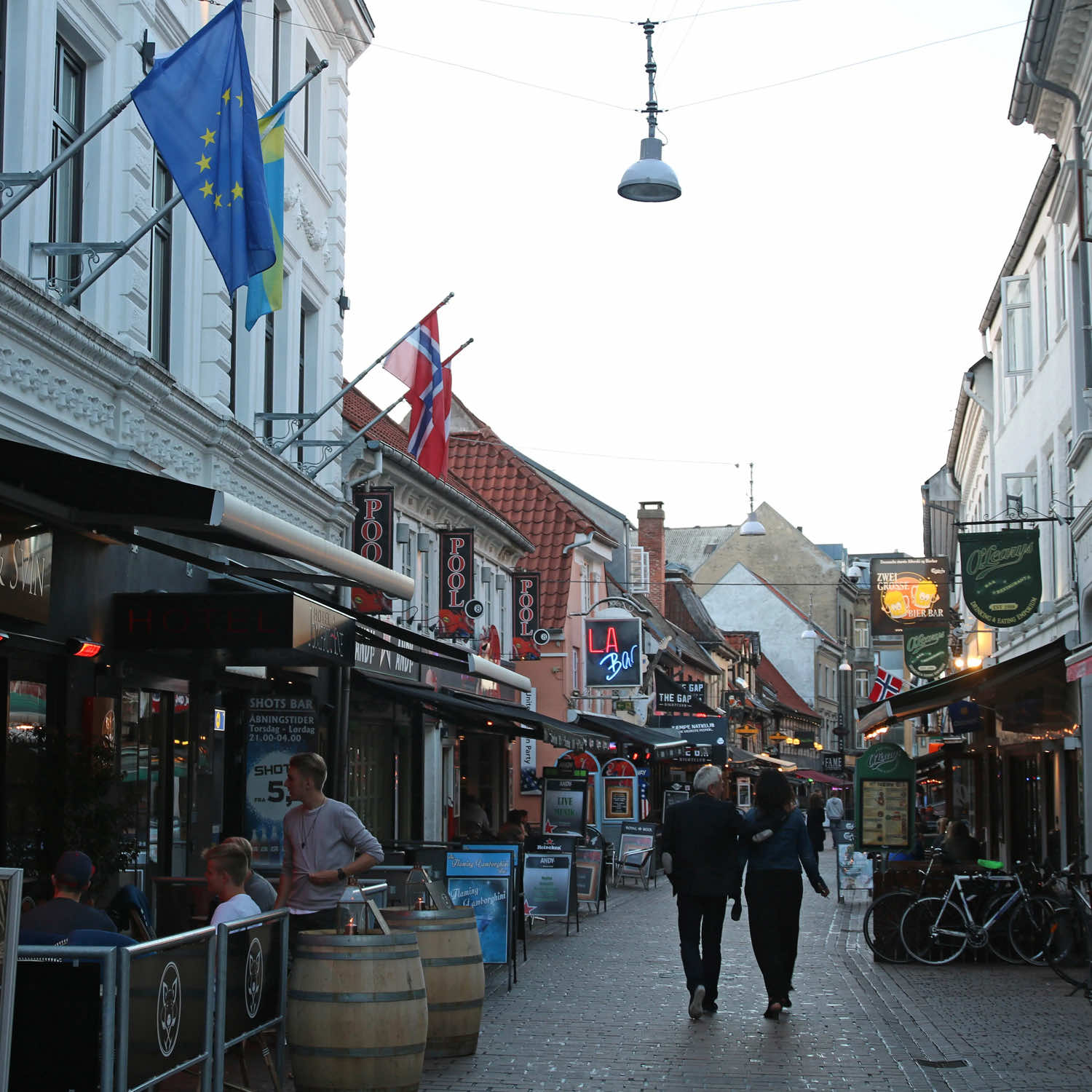 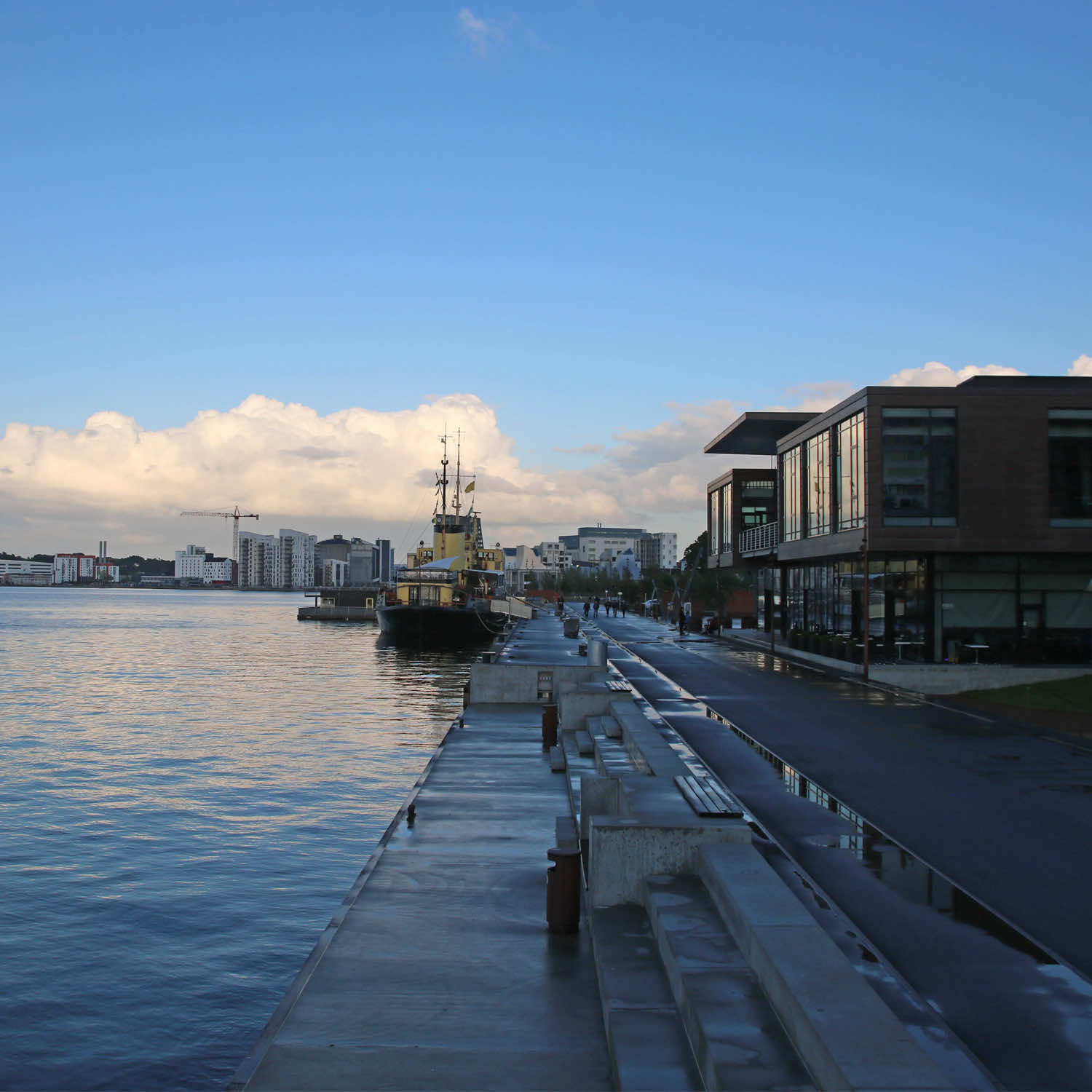 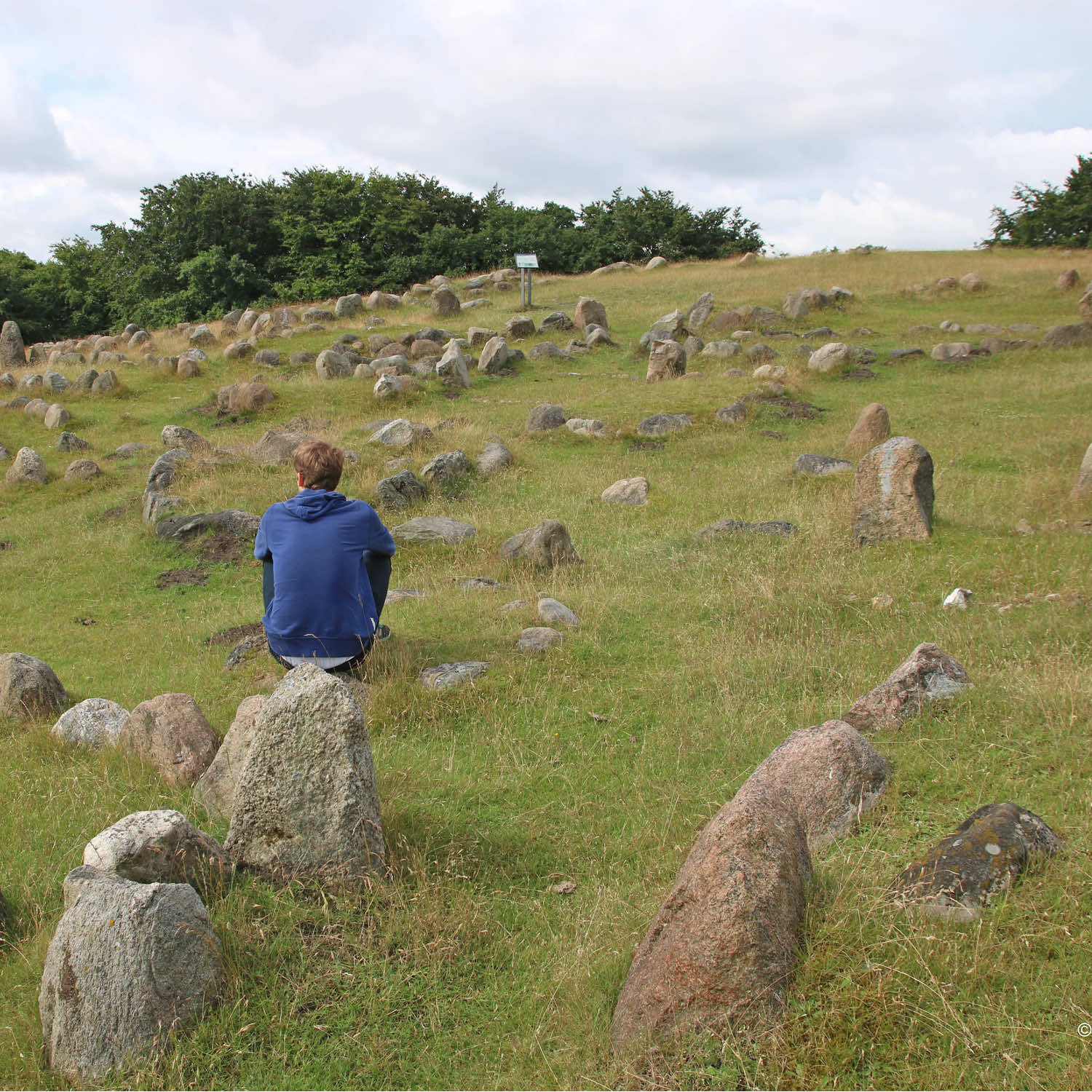 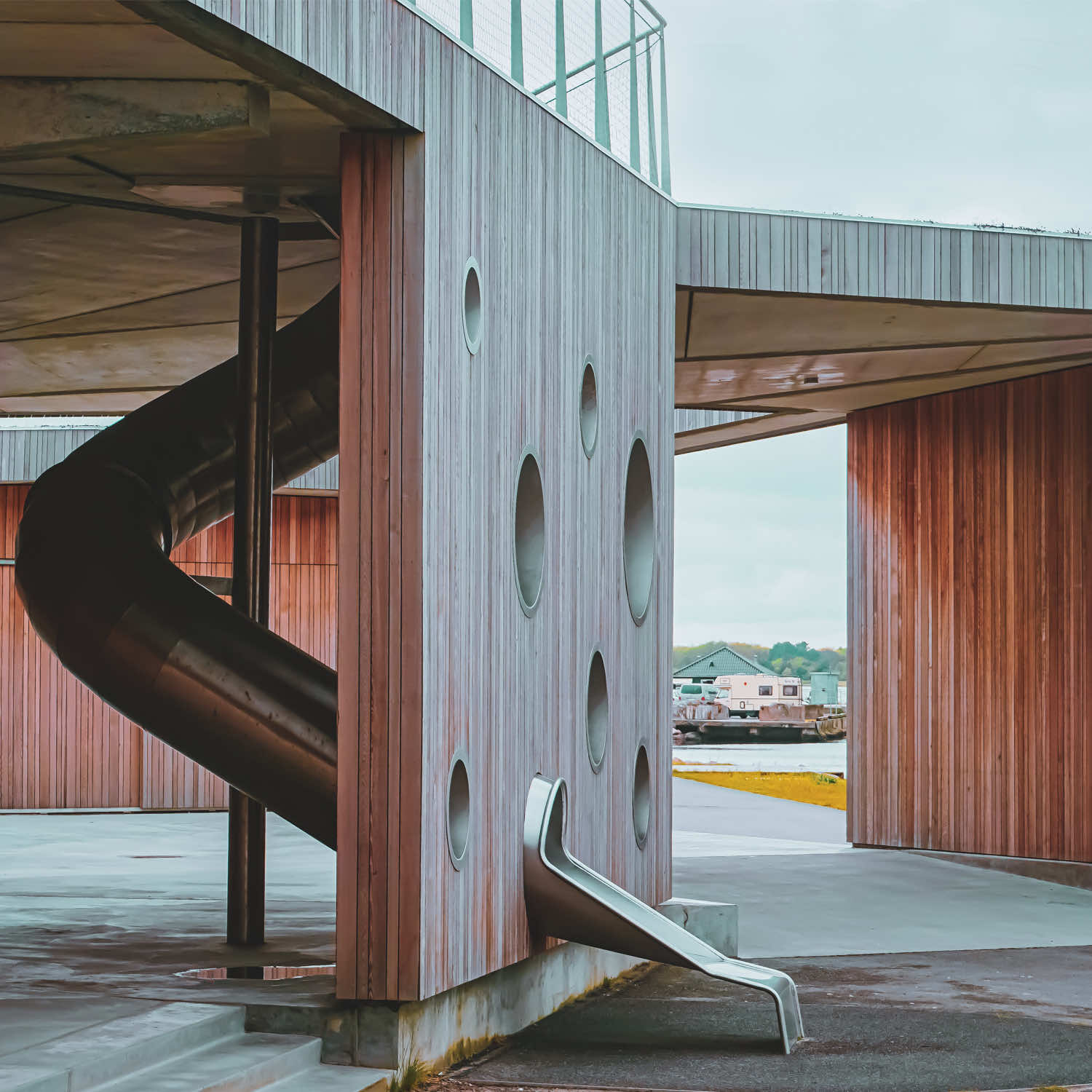 These have been vetted by Beyond the States to be the best universities in Aalborg for international students. They are guaranteed to offer English-taught programs without any foreign language requirements. 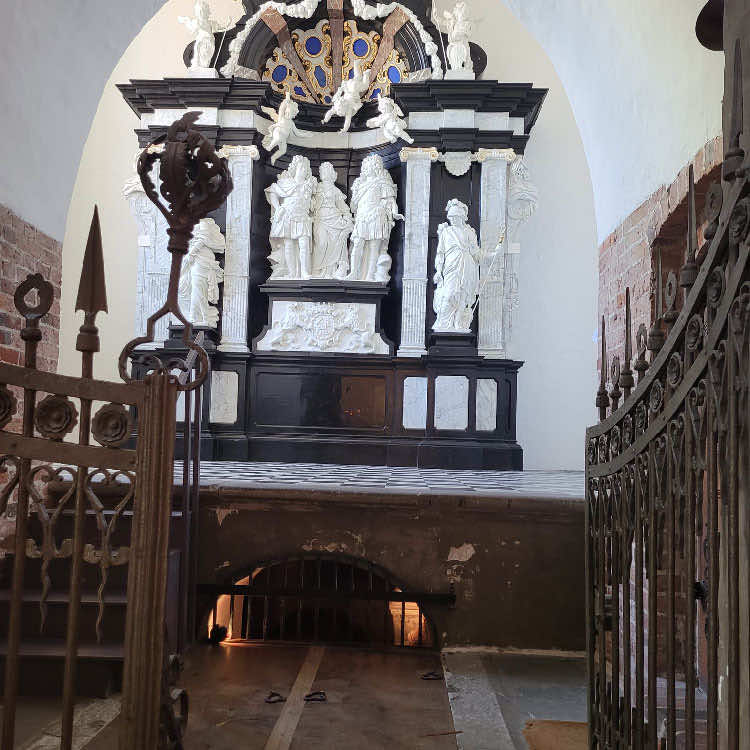 The Royal Academy of Music, Aarhus/Aalborg 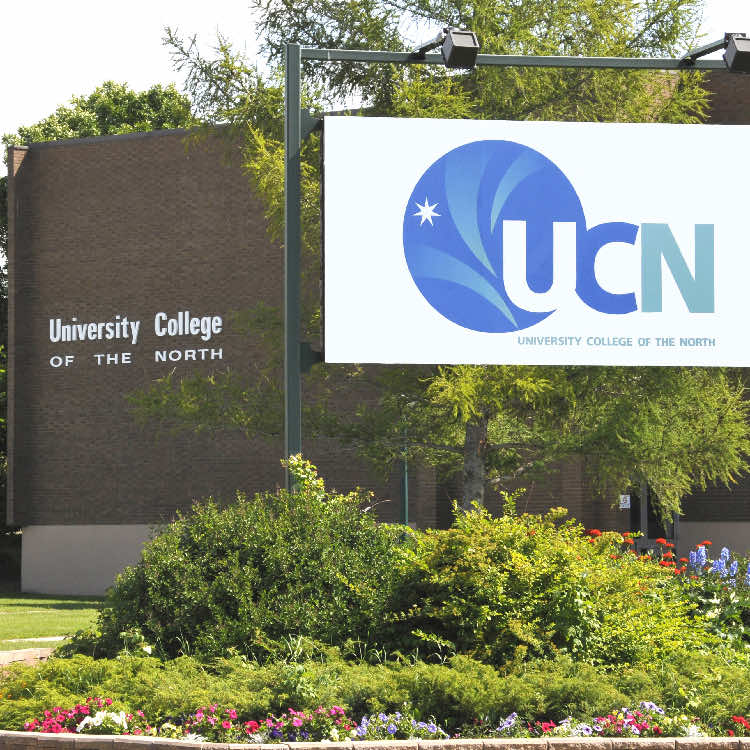 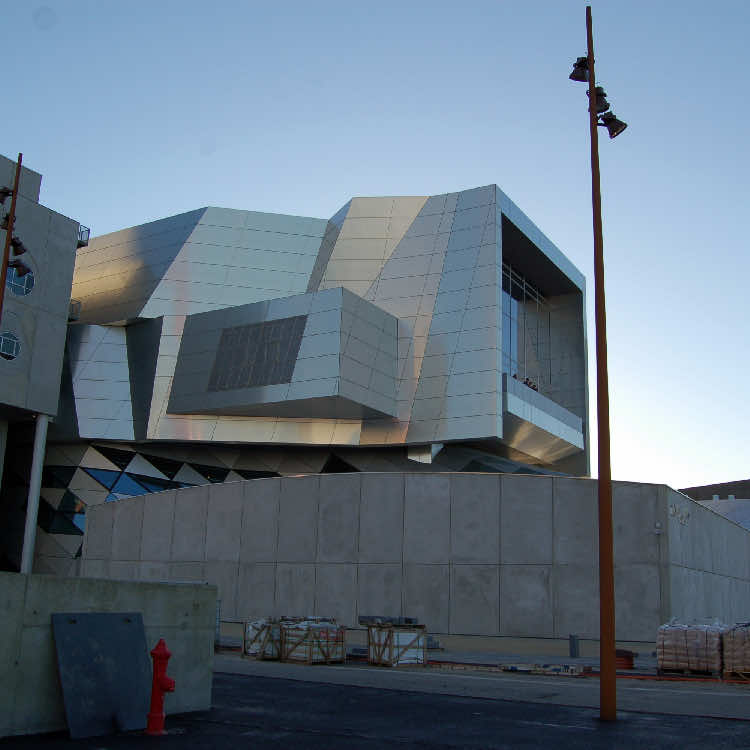 In the north of the country is the city of Aalborg. It is Denmark’s fourth largest city, with a population of 130,000. It is a student city but also an industrial city, with companies such as Siemens wind power located here. The city lies on the waterfront of the Limfjord, a shallow part of the sea. It is also an important city culturally, with lots of museums and music venues.

At the end of May, the city hosts the Aalborg carnival, which is one of the biggest events in the whole of Scandinavia. During this week, the city becomes a stage for dance performances, theatricalities, music, and streams of individuals who join together in fancy dress to celebrate the occasion.  From Aalborg, you can take the ferry to Gothenburg in Sweden and Oslo in Norway.