As an international student, you can travel to Almere and get a college degree taught entirely in English. Read along to see why this city may be perfect for your bachelor's or master's degree. 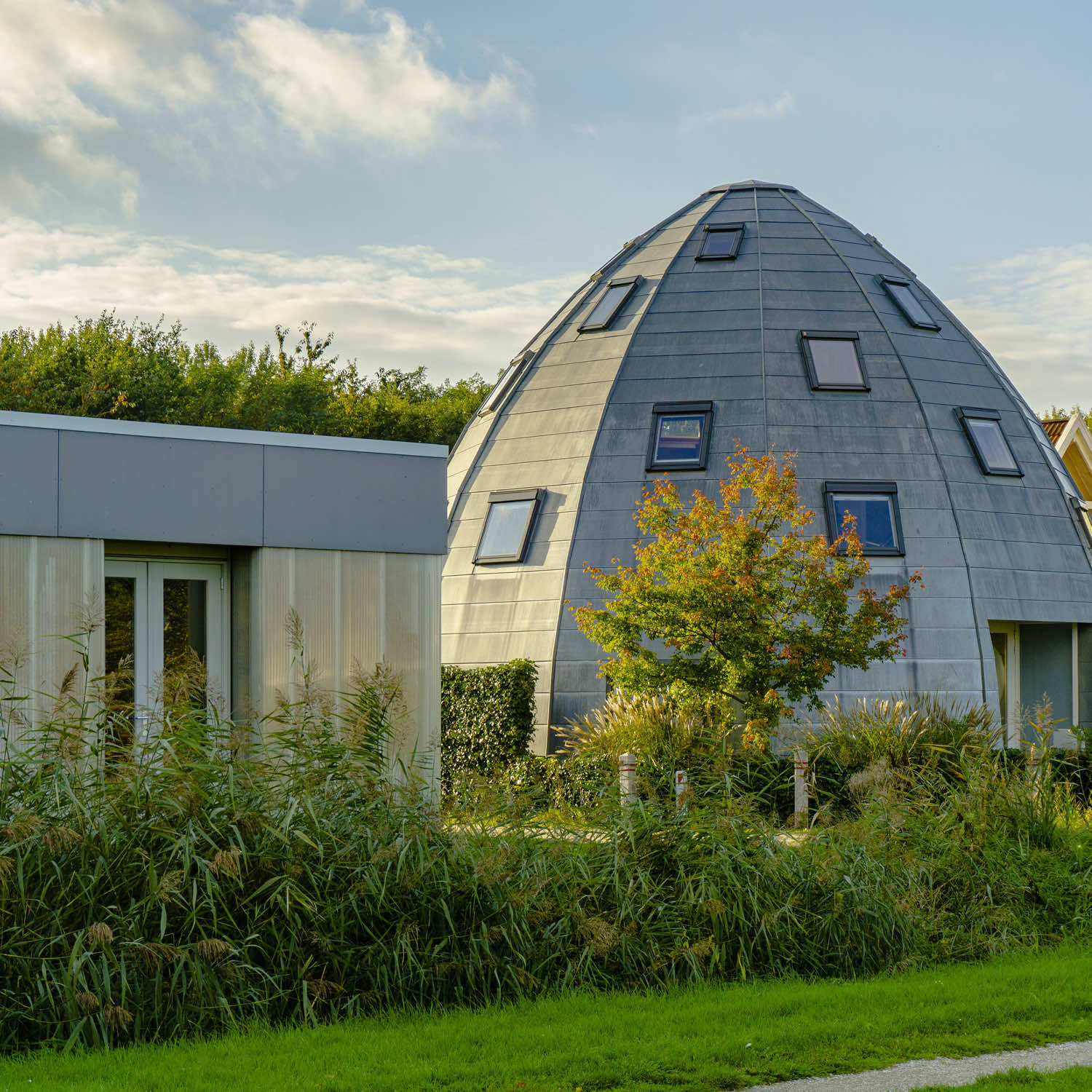 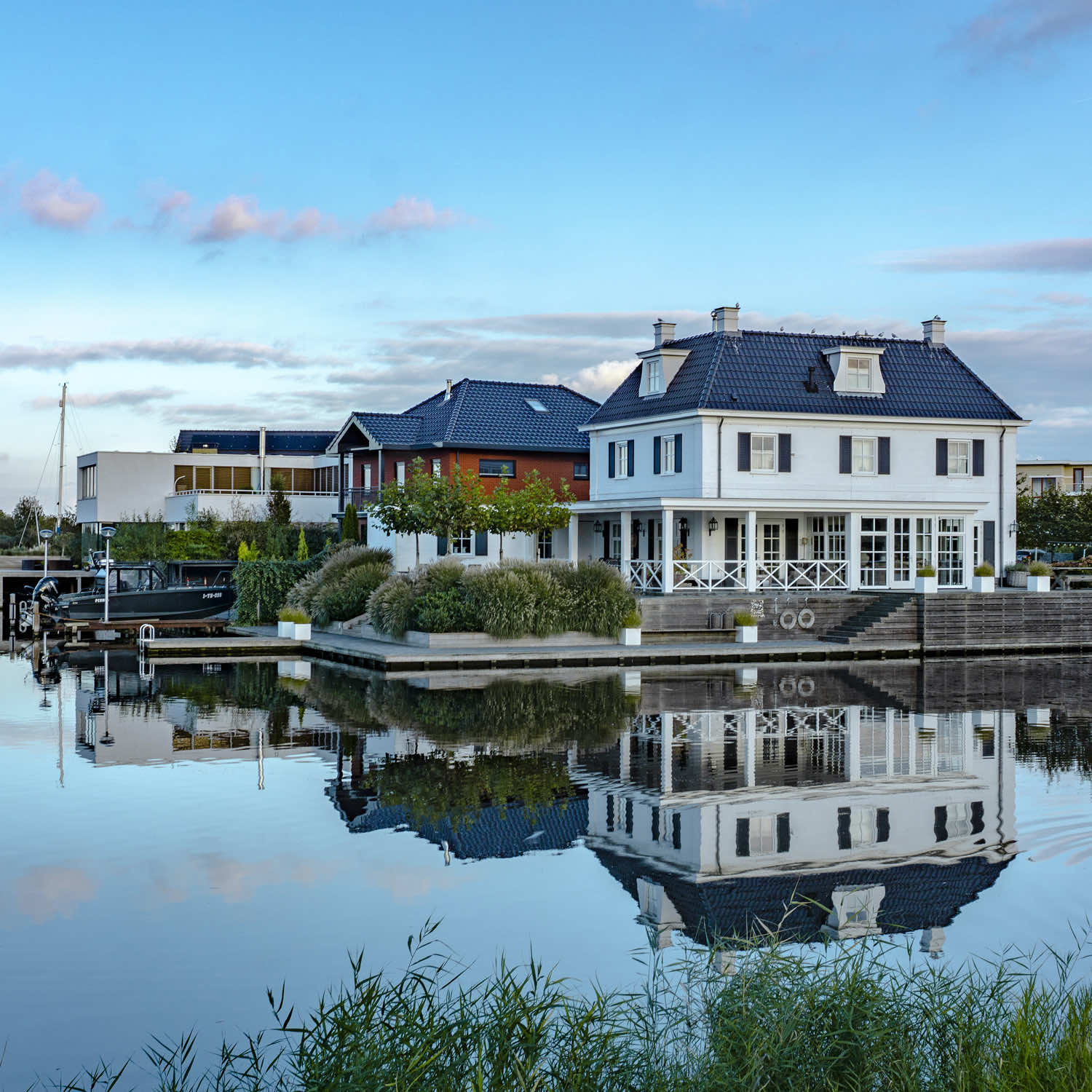 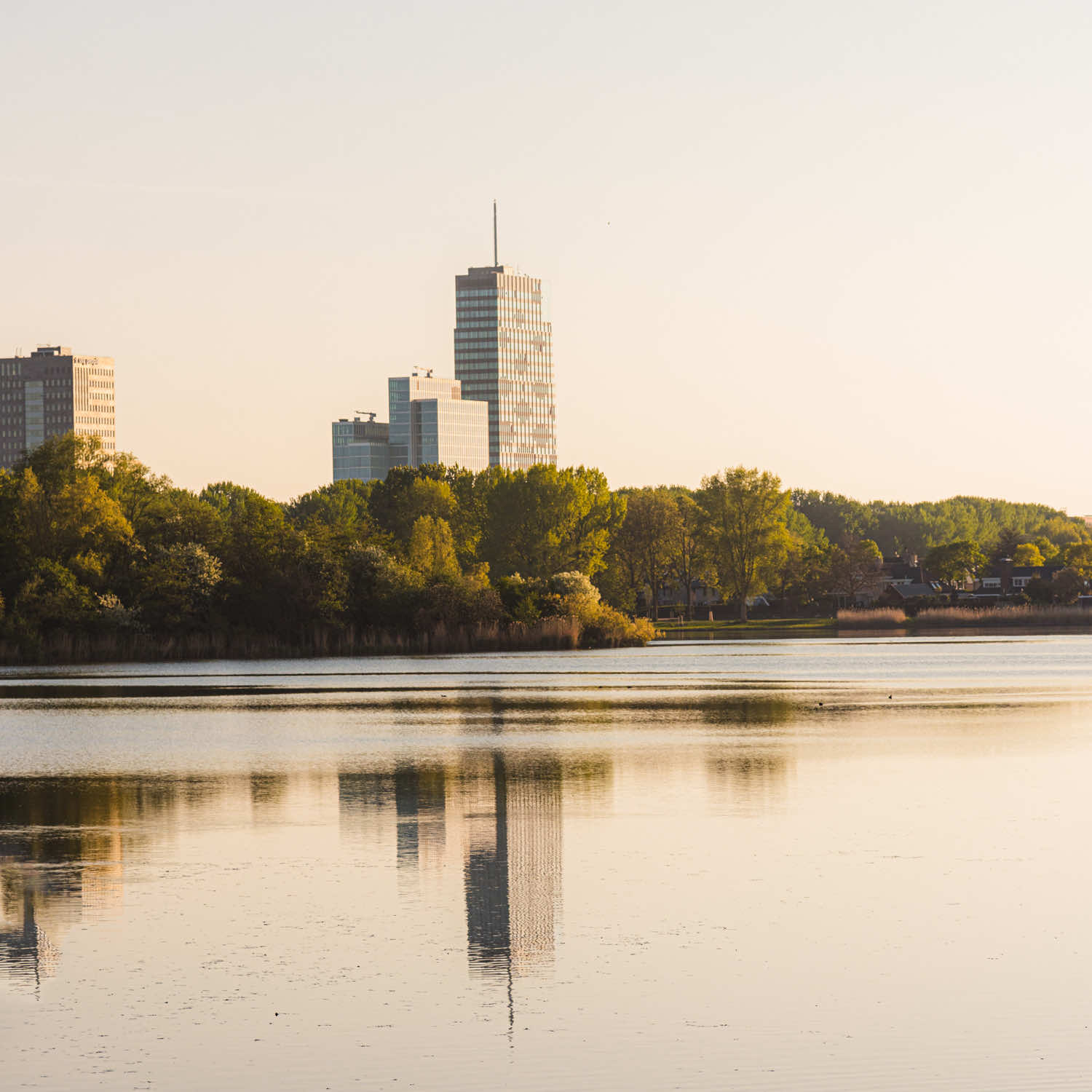 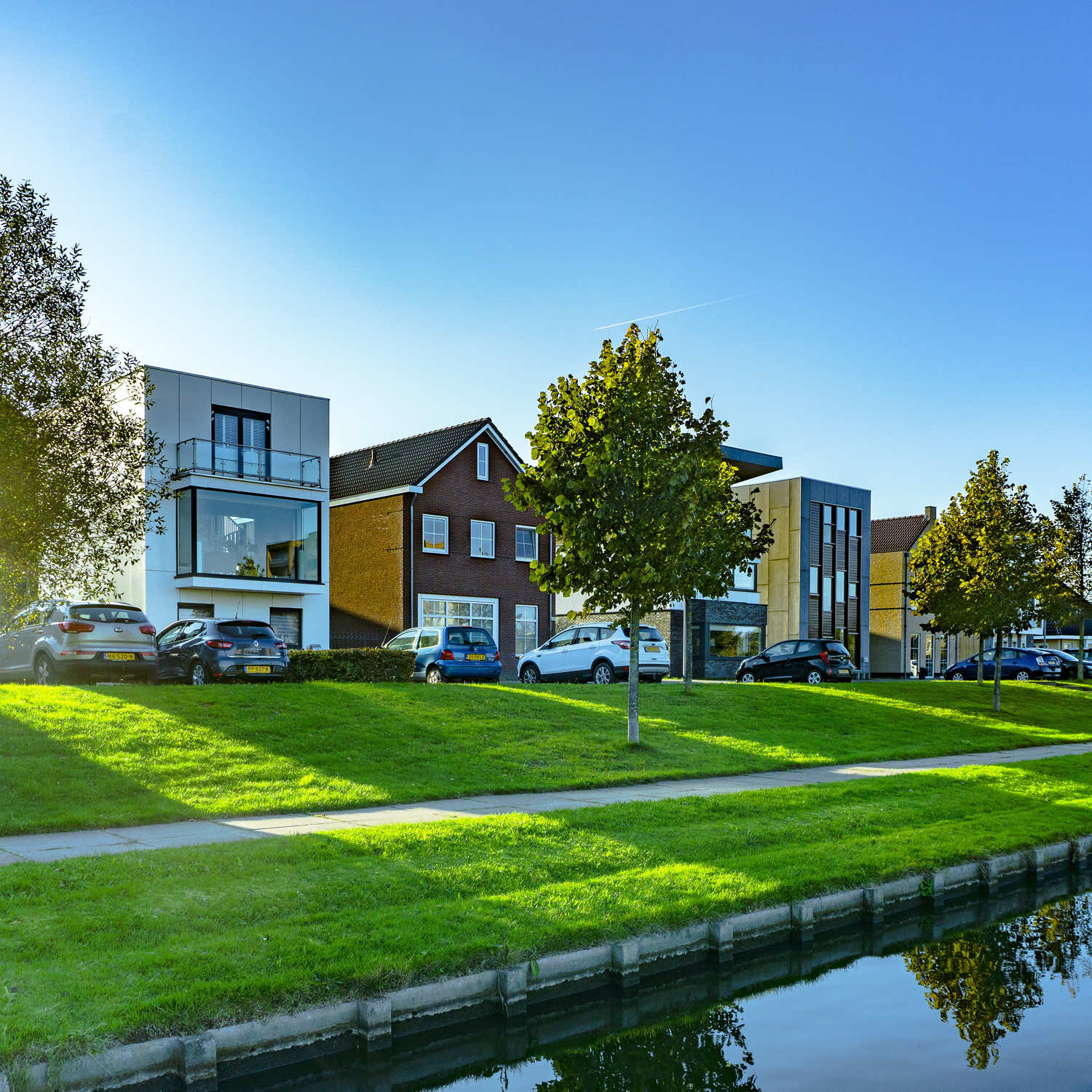 These have been vetted by Beyond the States to be the best universities in Almere for international students. They are guaranteed to offer English-taught programs without any foreign language requirements. 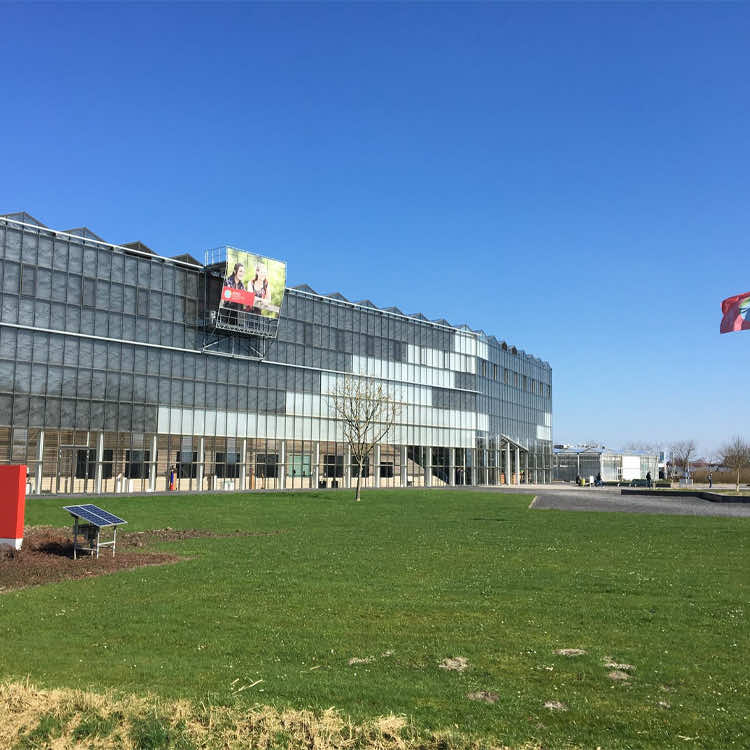 Almere is the newest city in the Netherlands; the land on which the city sits, the Southern Flevoland polder, was reclaimed from the IJsselmeer from 1959 to 1968. The first house was finished in 1976, and Almere became a municipality in 1984. It has the largest population of the municipalities in Flevoland, with 207,904 citizens in 2019, and the 7th largest in the Netherlands. In October 2007, the city council of Almere made an agreement with the government to expand the city to 350,000 inhabitants by 2030.