As an international student, you can travel to Apeldoorn and get a college degree taught entirely in English. Read along to see why this city may be perfect for your bachelor's or master's degree. 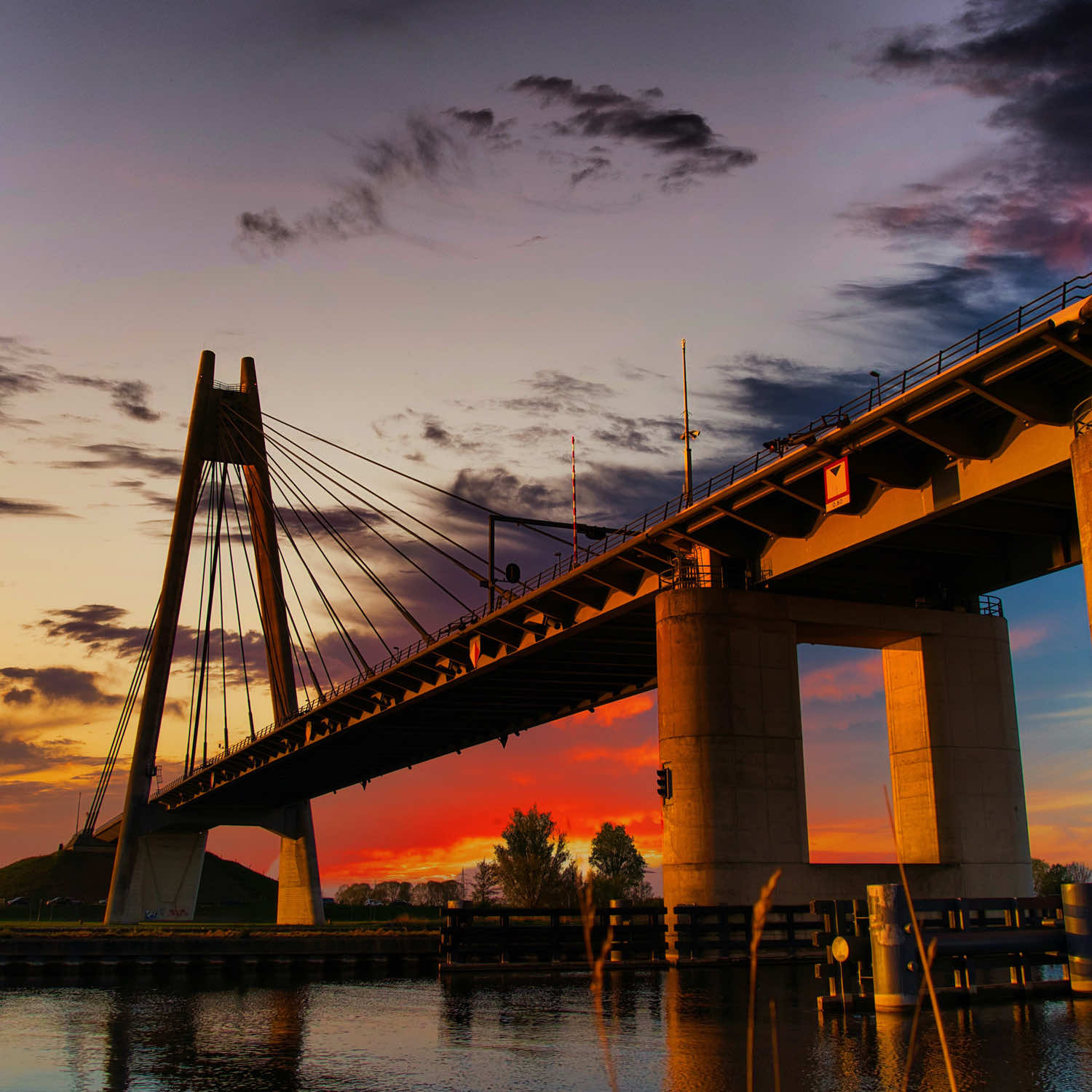 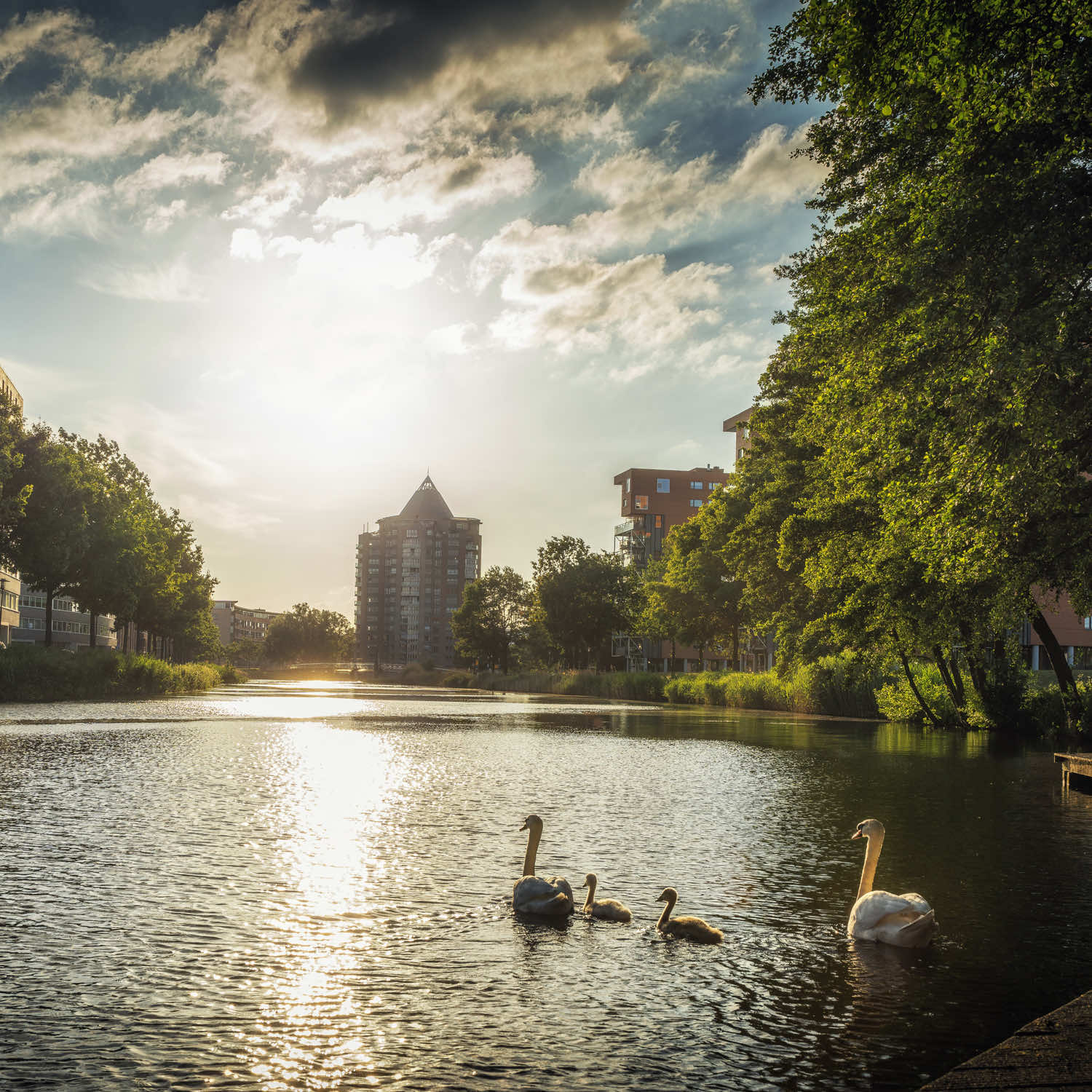 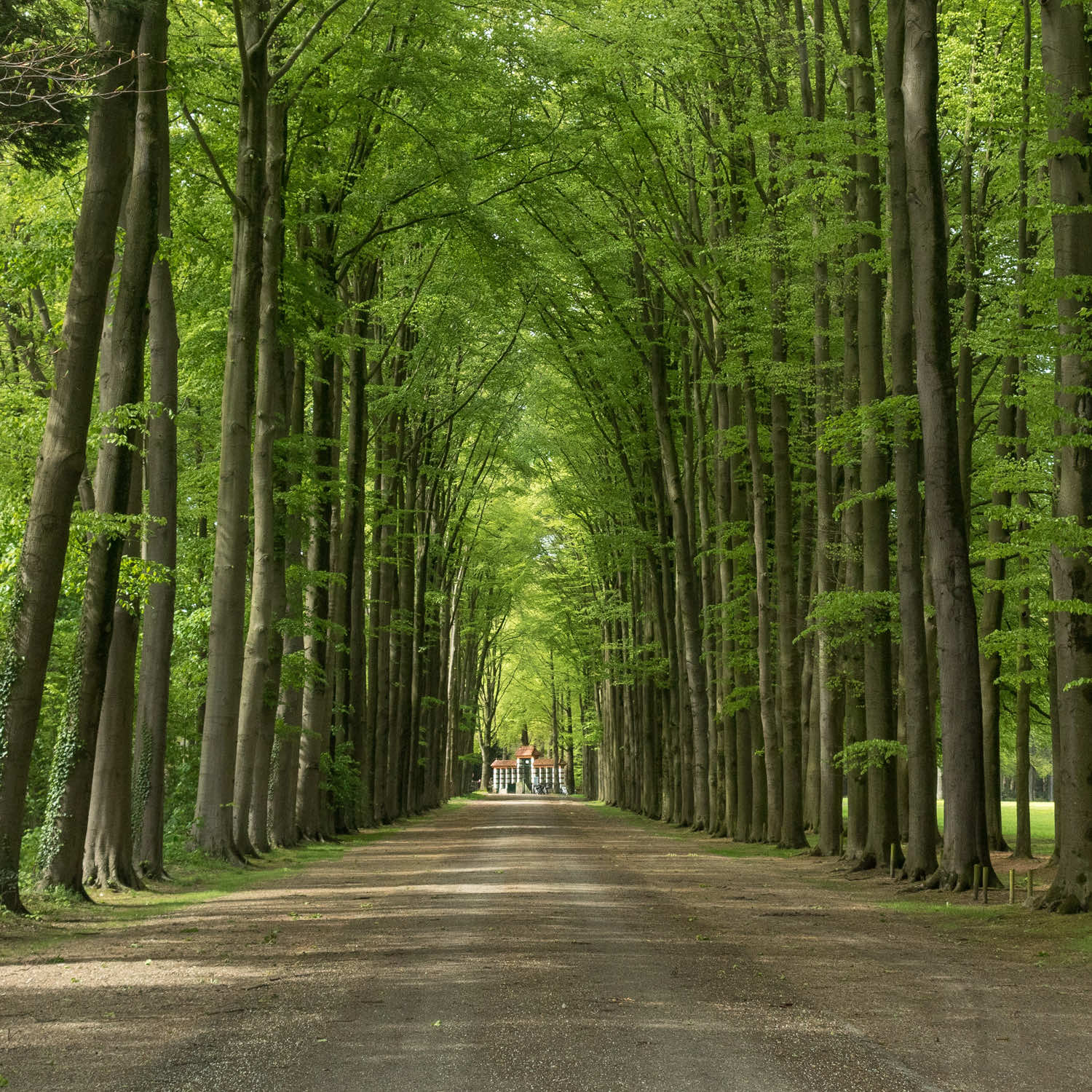 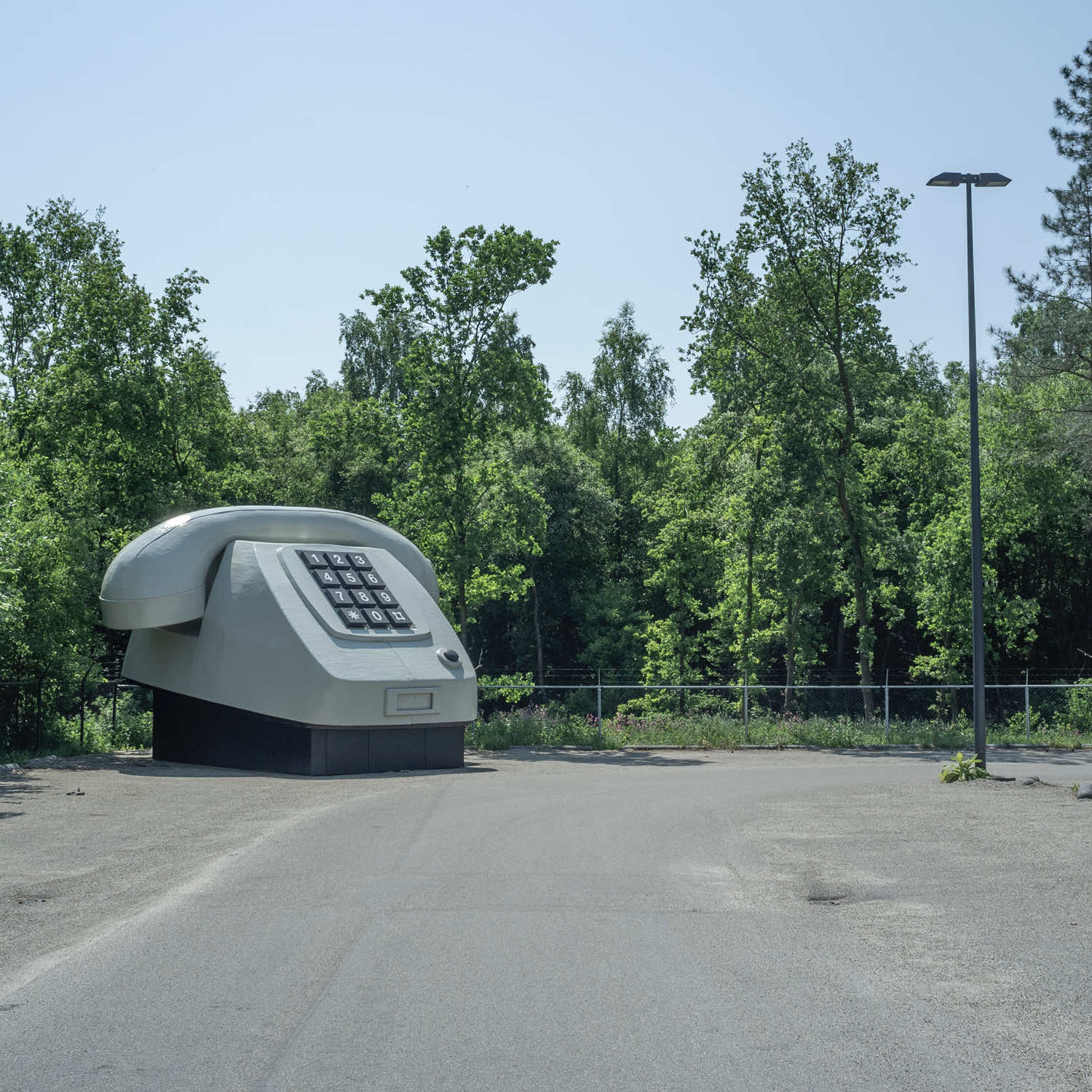 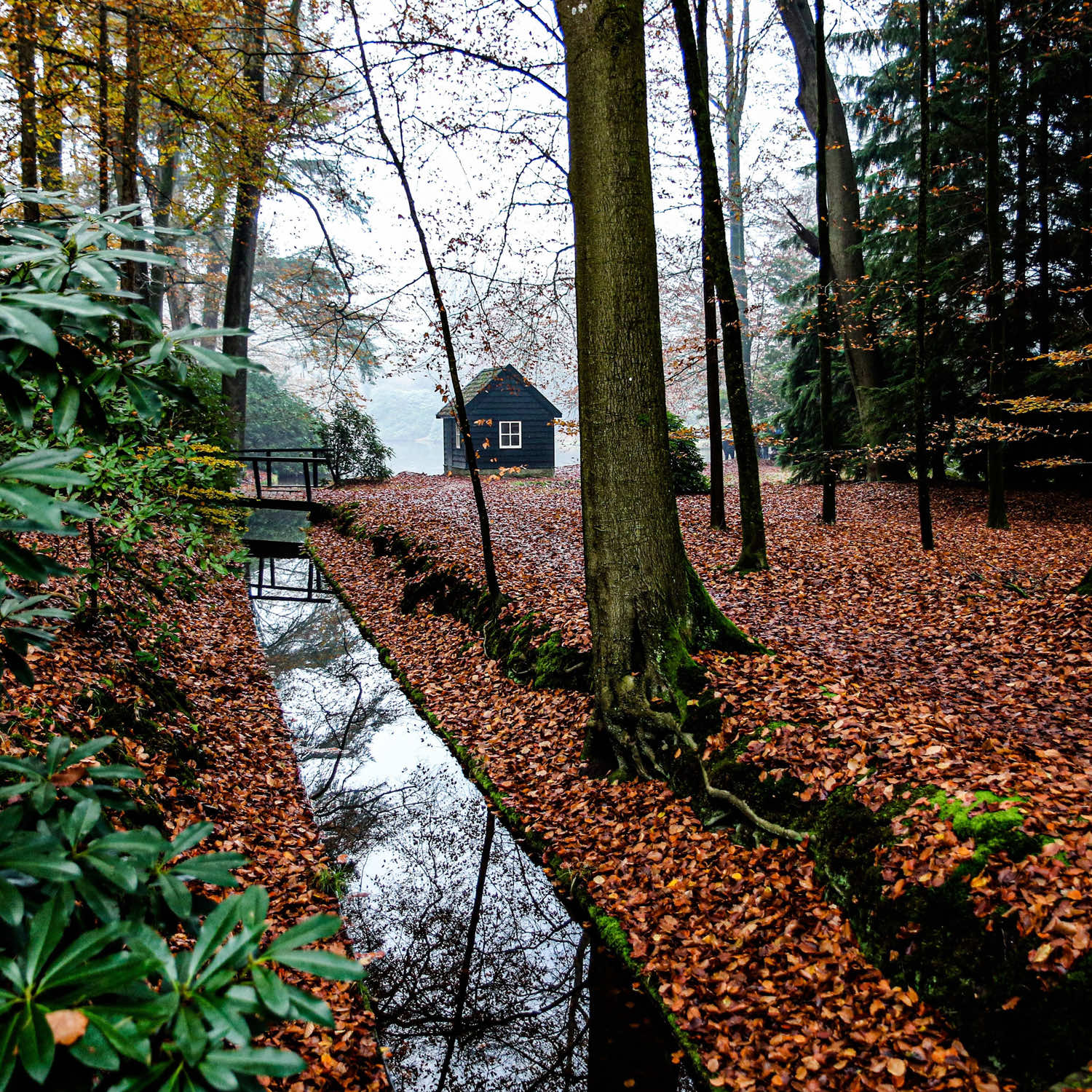 These have been vetted by Beyond the States to be the best universities in Apeldoorn for international students. They are guaranteed to offer English-taught programs without any foreign language requirements. 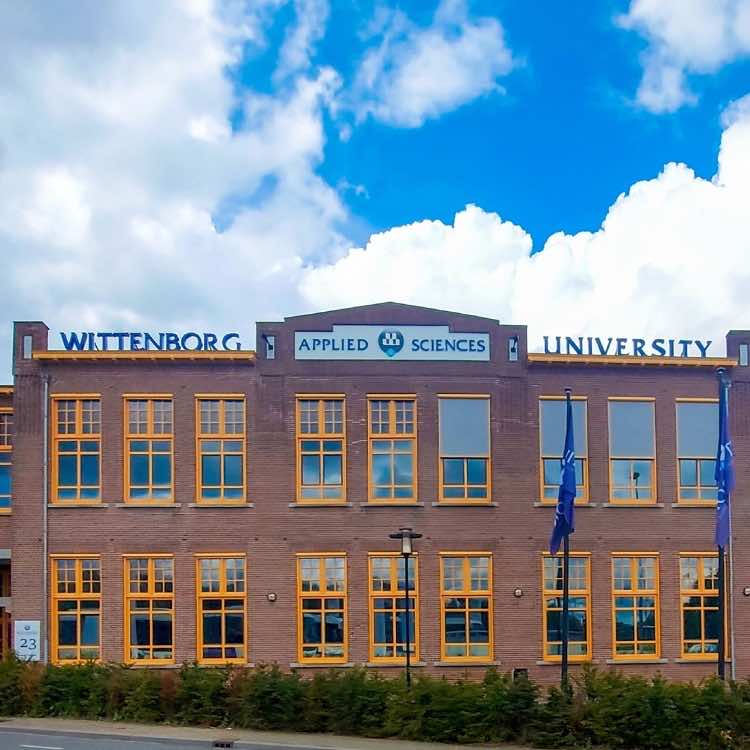 Apeldoorn is a large municipality, consisting of a city, eleven villages, and a large rural area. This municipality originates directly from the Hoge Heerlijkheid Het Loo, over which the Orange monarchs were in charge. The area was already intensively inhabited in prehistoric times. Partly because of this, Apeldoorn has the most archaeological monuments in the Netherlands. But also from later times, there are hundreds of monuments in great variety: from simple farms to the sumptuous Het Loo palace, from old water mills to the Centraal Beheer office.