As an international student, you can travel to Augsburg and get a college degree taught entirely in English. Read along to see why this city may be perfect for your bachelor's or master's degree. 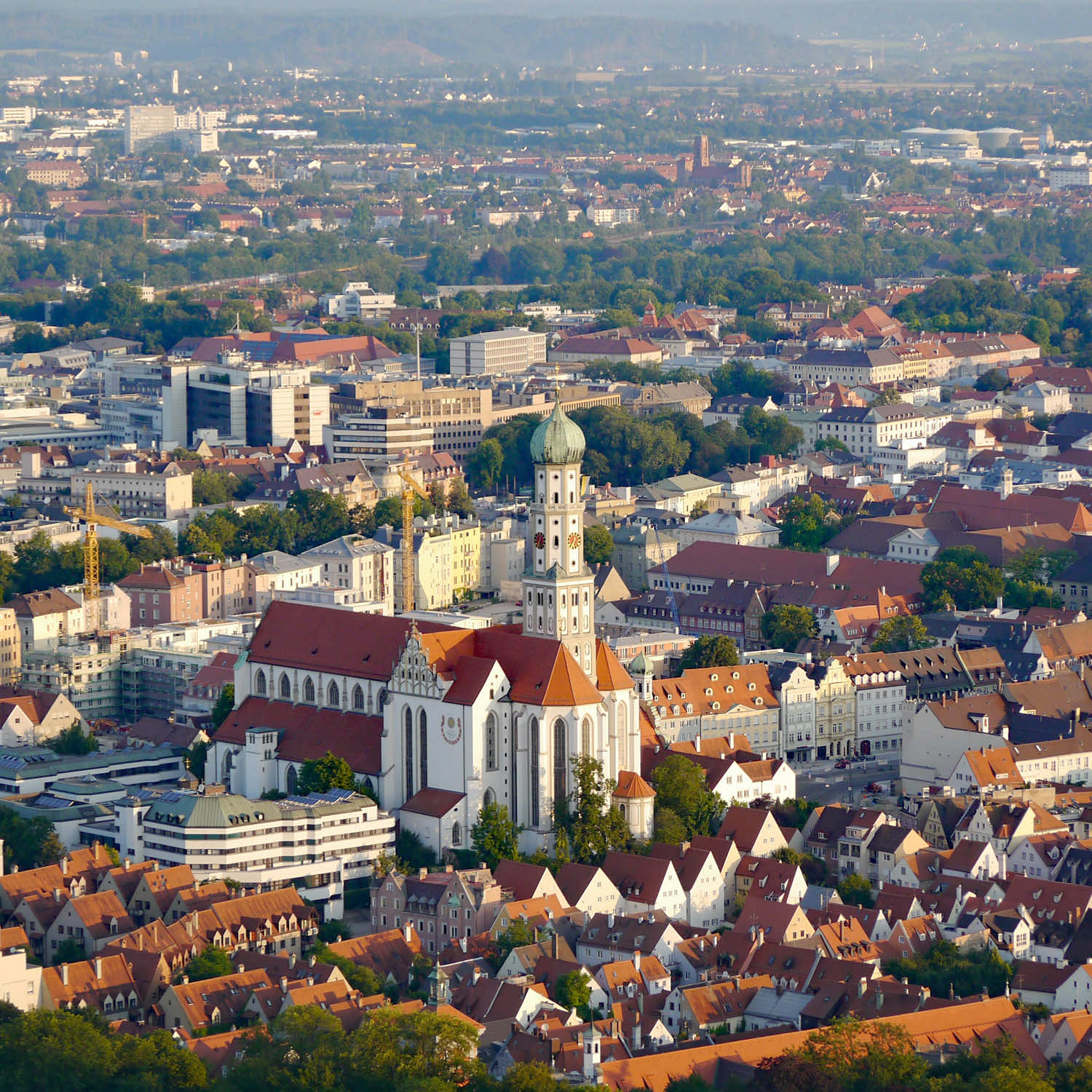 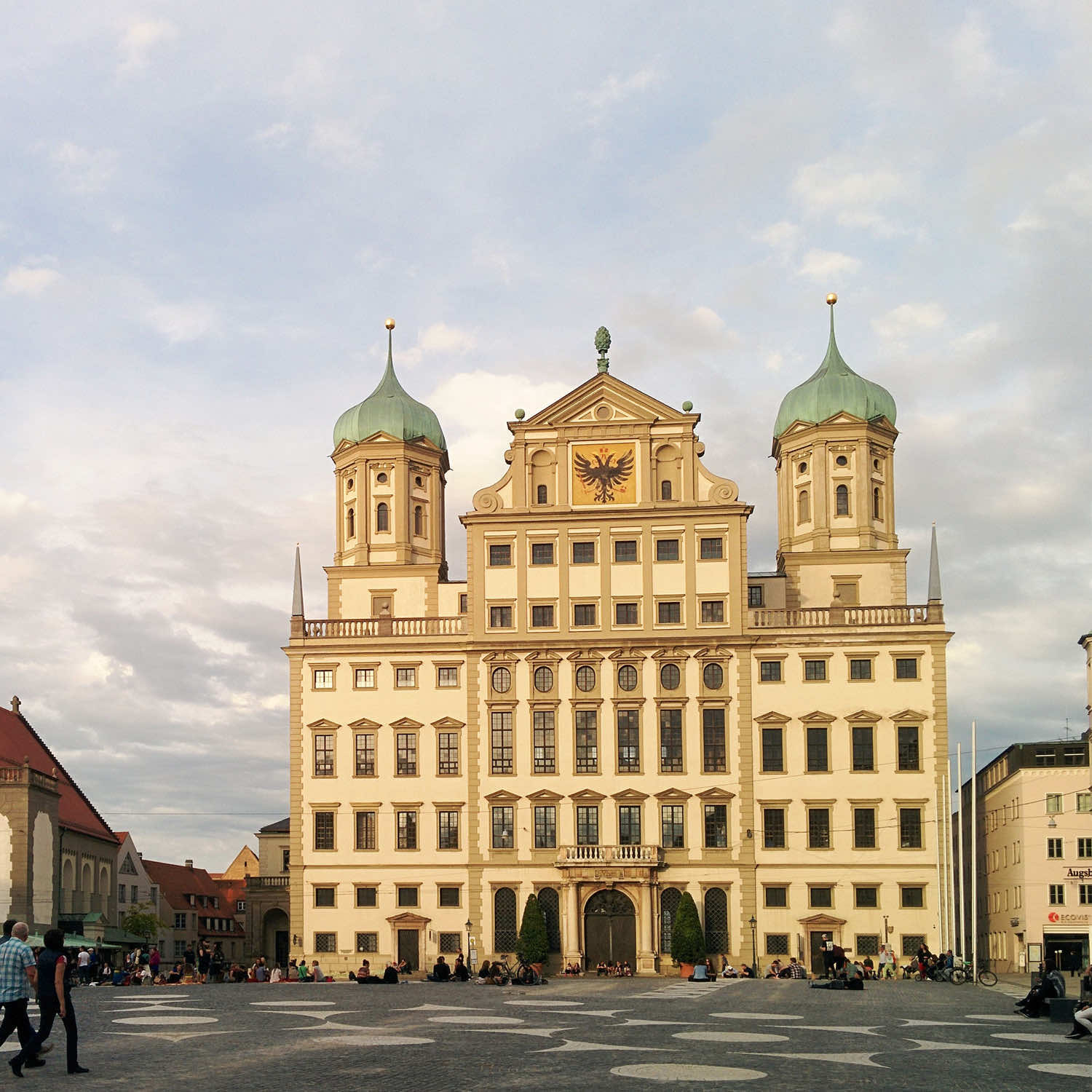 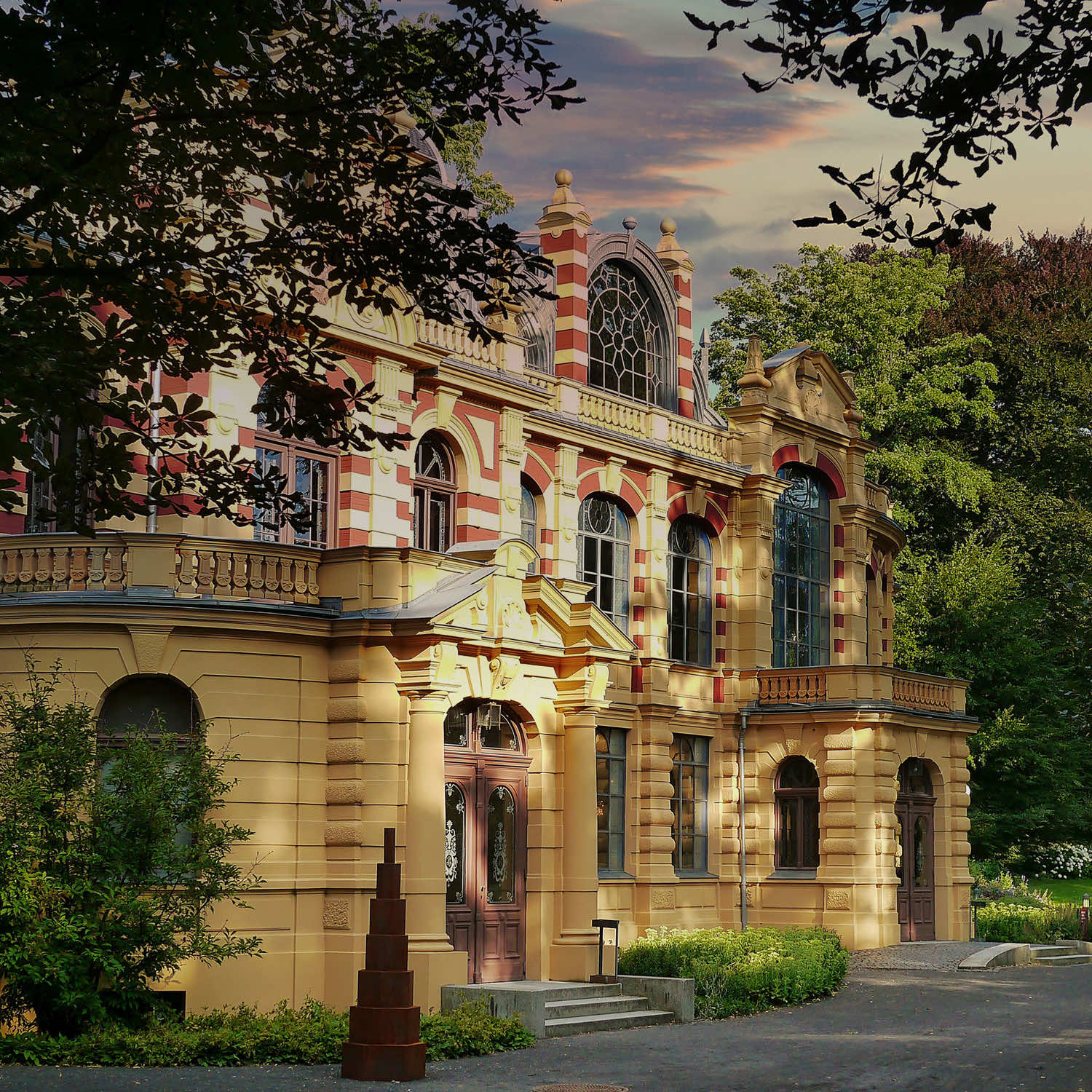 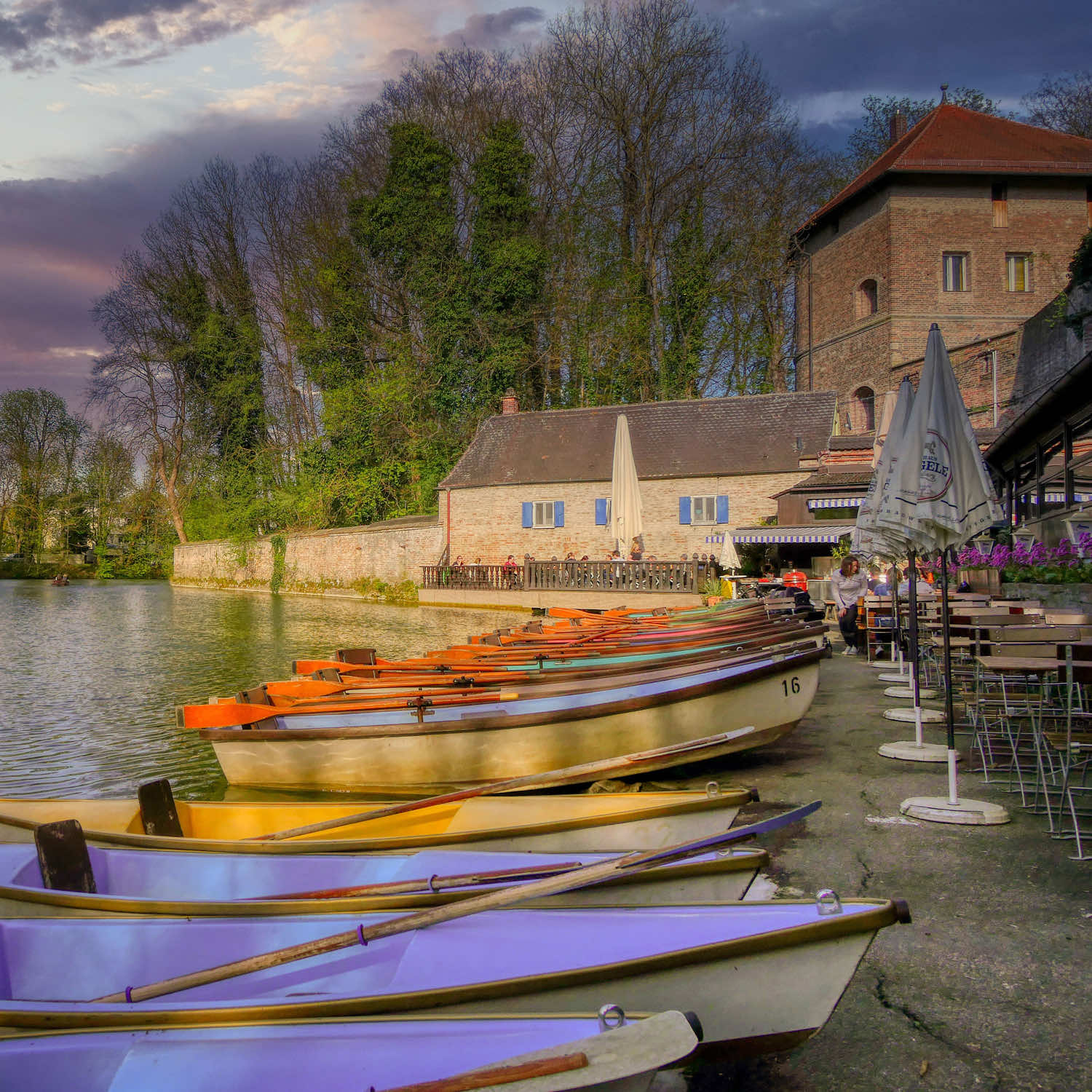 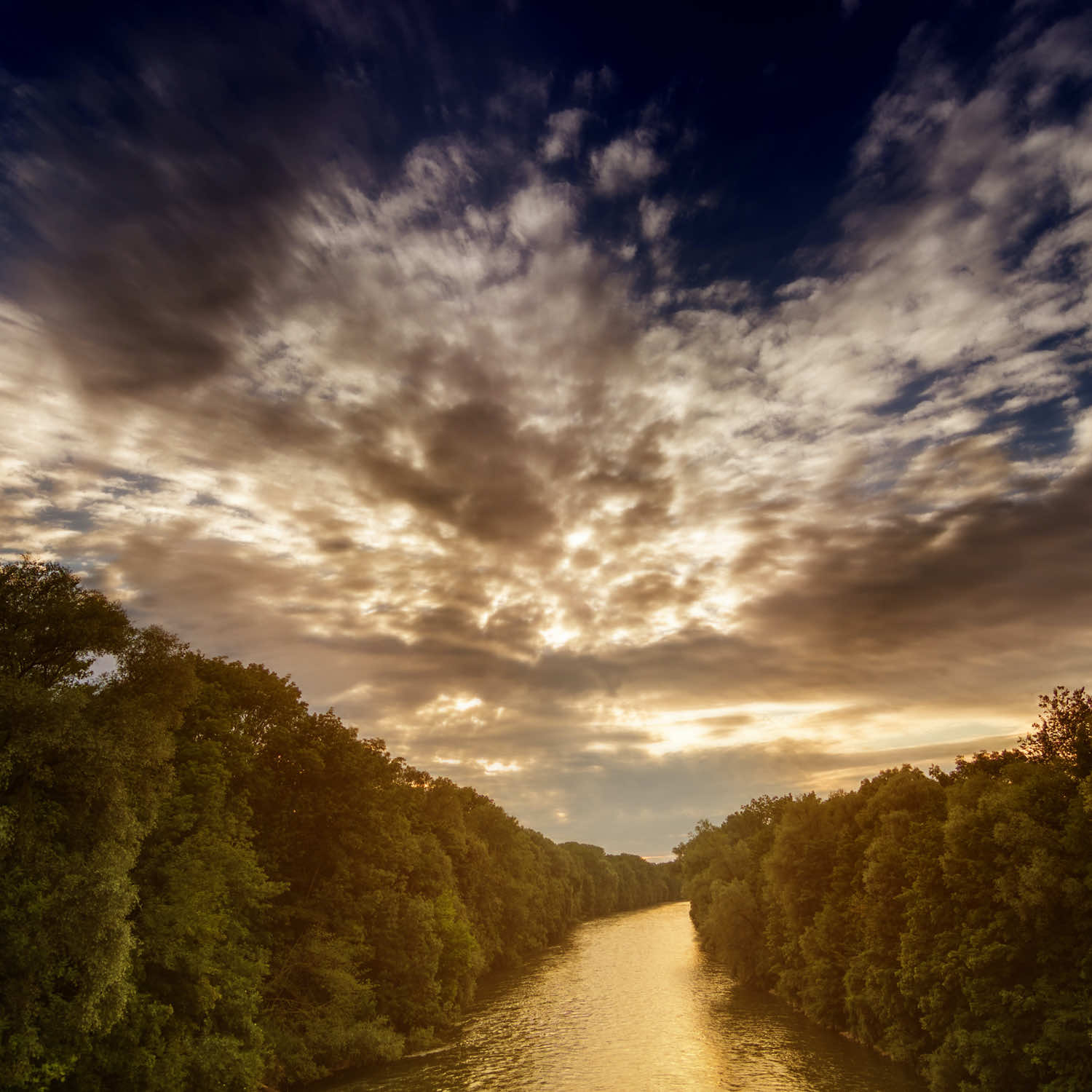 These have been vetted by Beyond the States to be the best universities in Augsburg for international students. They are guaranteed to offer English-taught programs without any foreign language requirements. 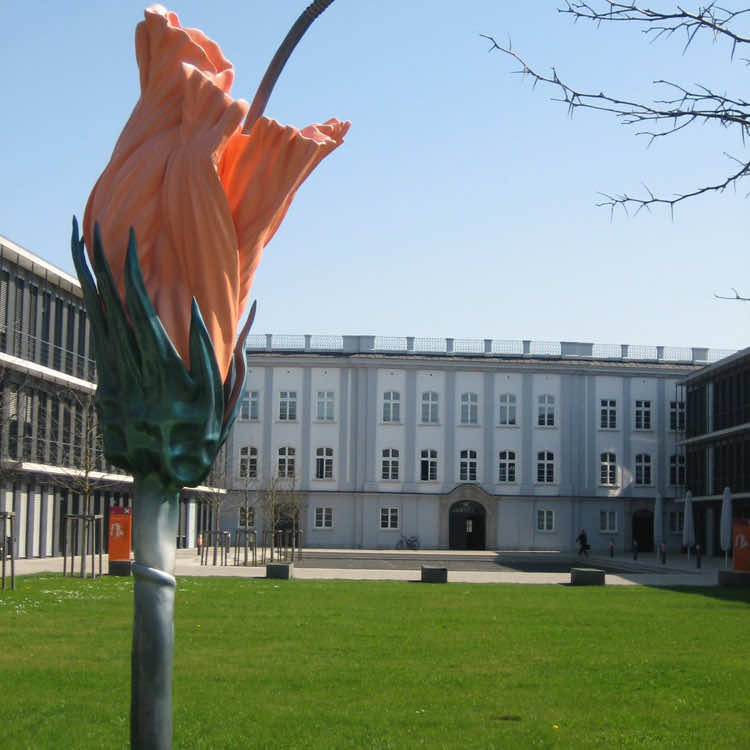 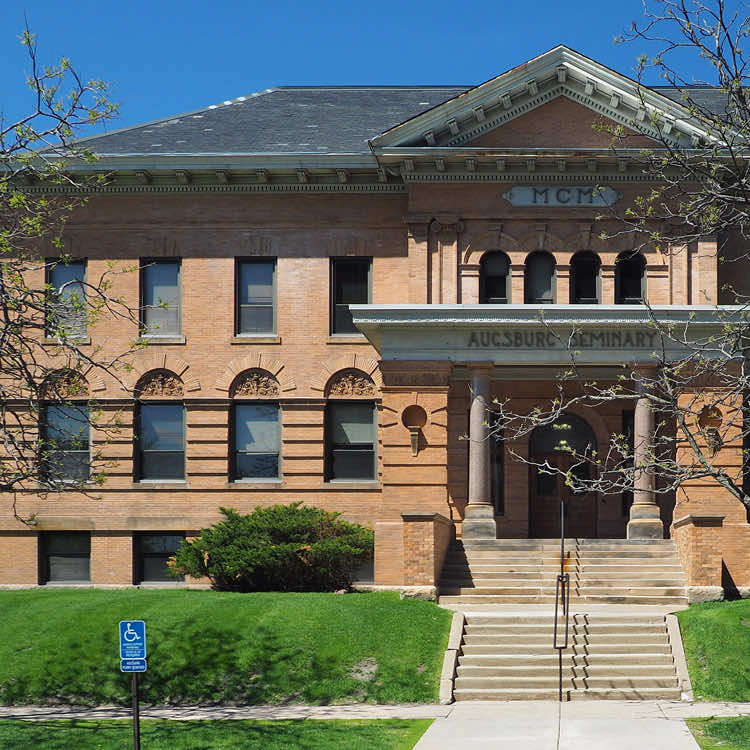 The Fuggerei (oldest social settlement in the world), the Augsburg puppet theatre with the adjacent museum, Brecht and Mozart museum, Renaissance-city hall and Maximilianstraße, three magnificent fountains from the Renaissance era, the cathedral and Ulrich's churches, St.-Anna-church. Idyllic ramparts with towers. Schaezler-Palace is a lovely old town with canals on the river, Lech Zoo, botanical gardens, an Olympic canoe slalom track, and the State Museum of Textiles and Textile Industry (Tim). Augsburg is located between the Swabian district of Augsburg (Augsburg Region) and the Old Bavarian district of Aichach-Friedberg (Wittelsbach Country).