As an international student, you can travel to Bern and get a college degree taught entirely in English. Read along to see why this city may be perfect for your bachelor's or master's degree. 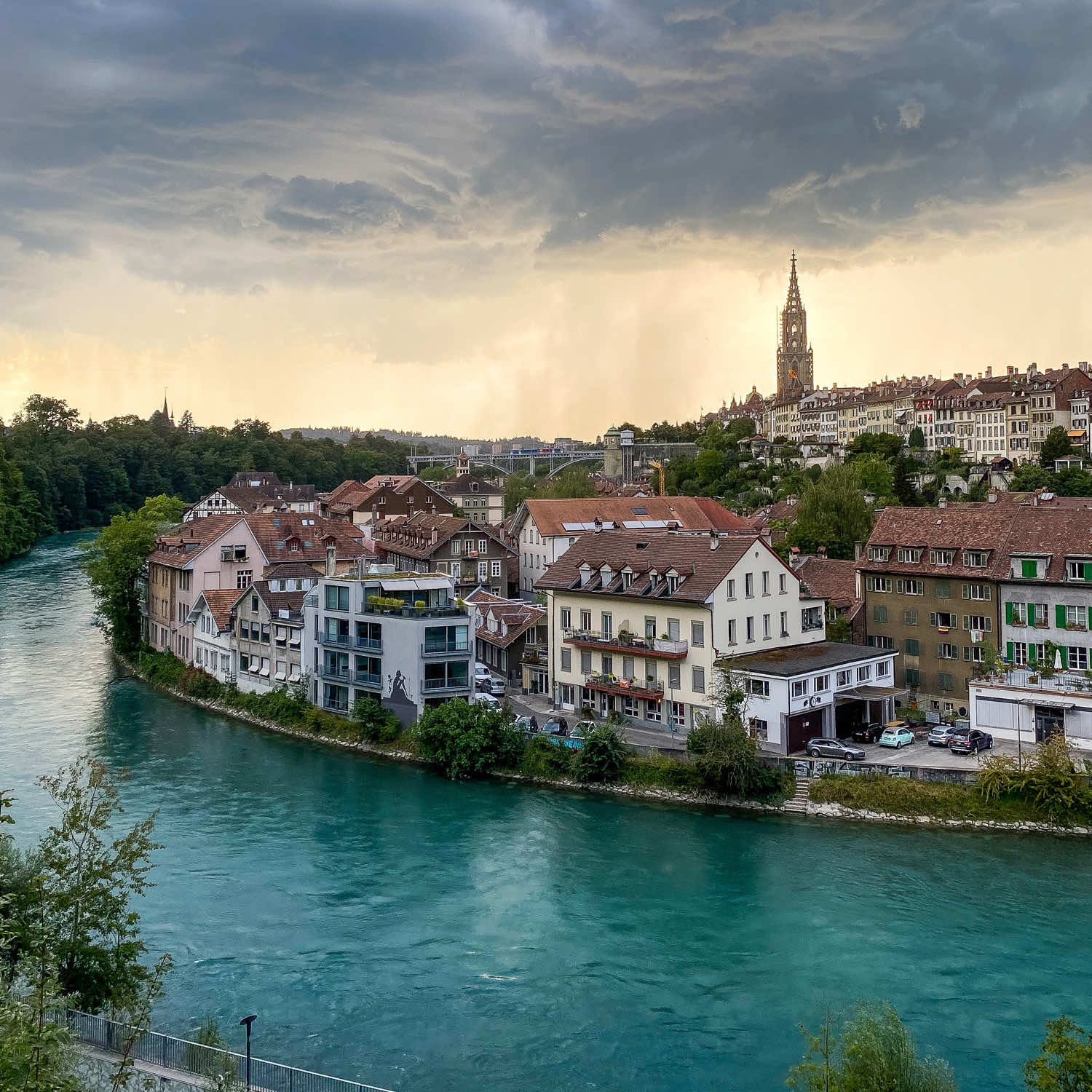 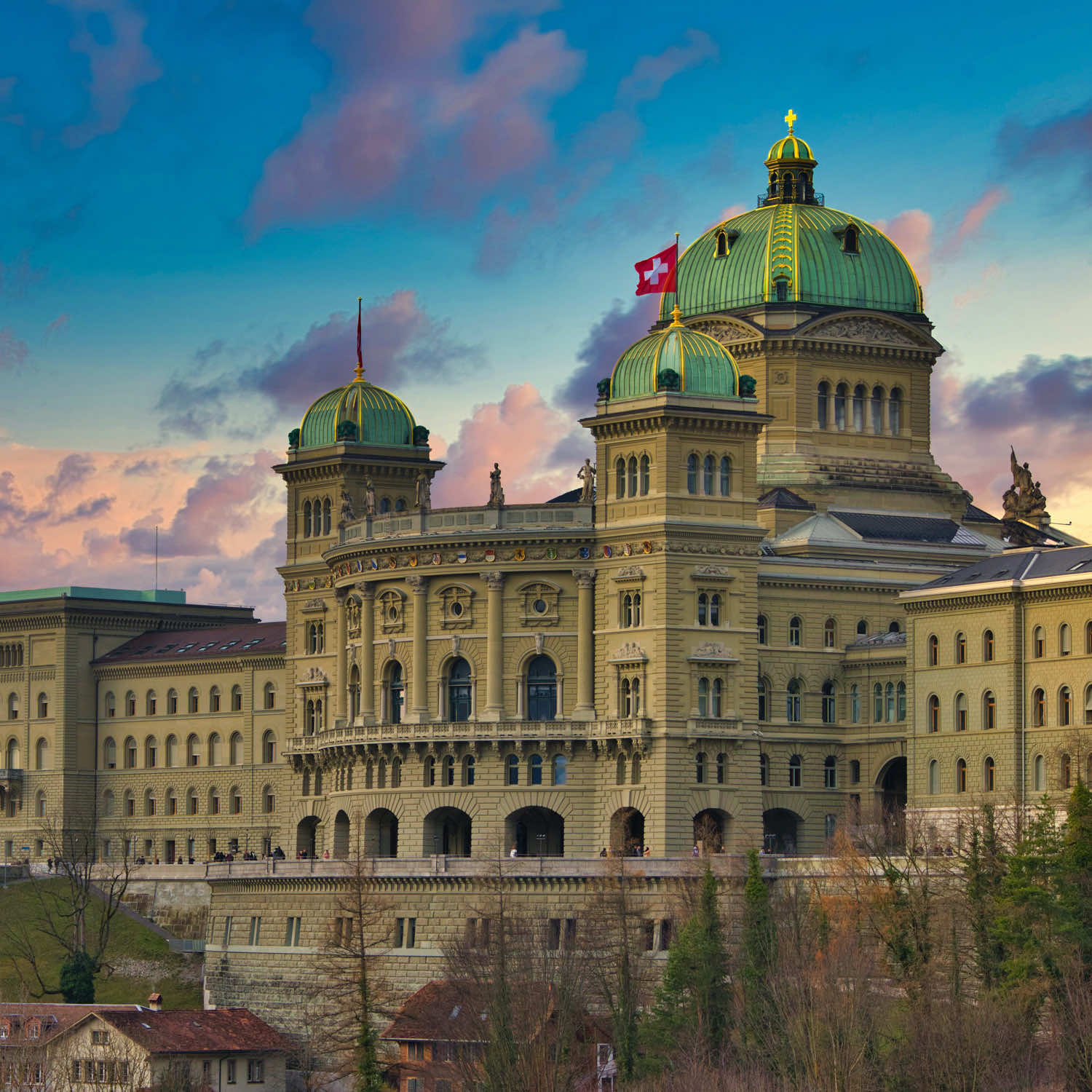 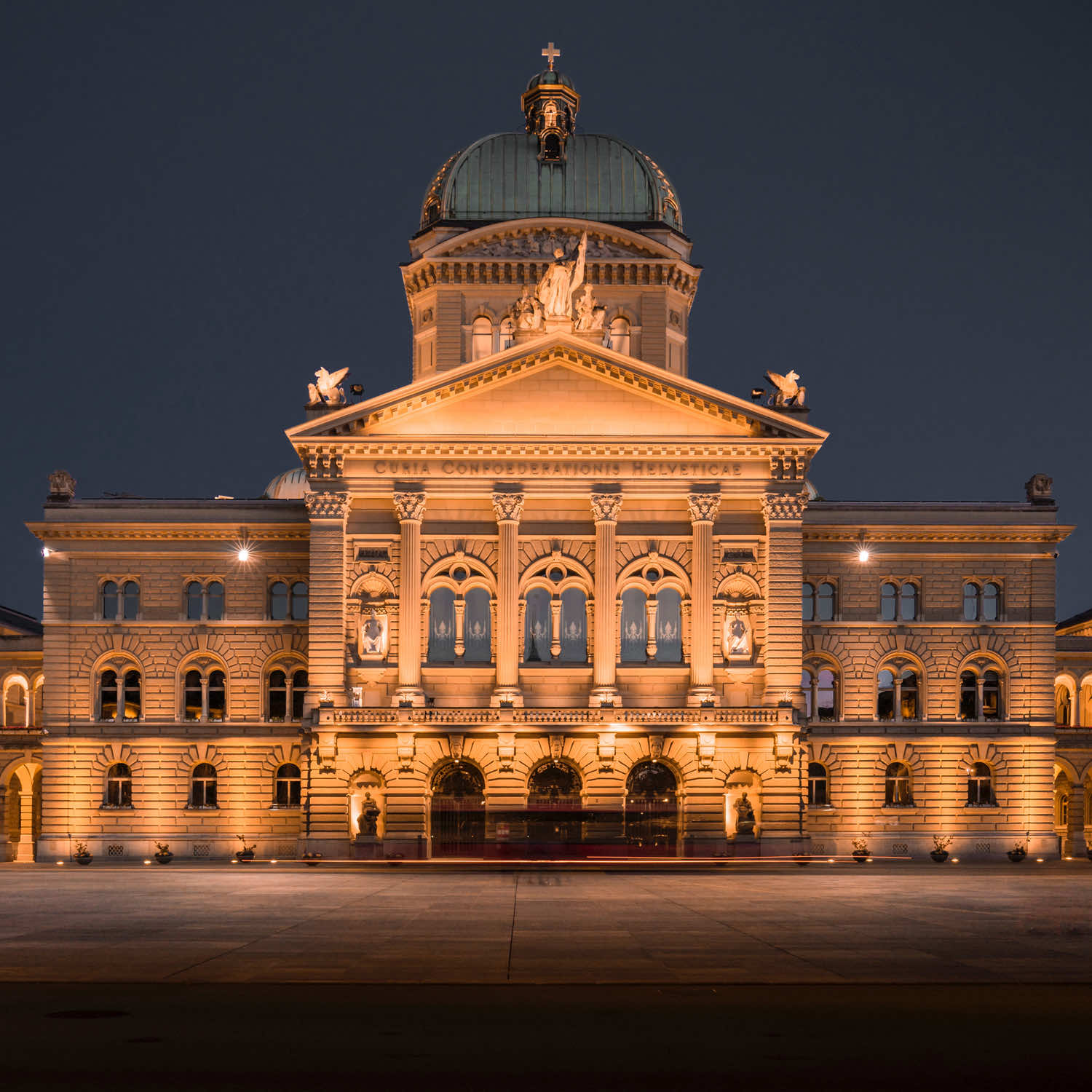 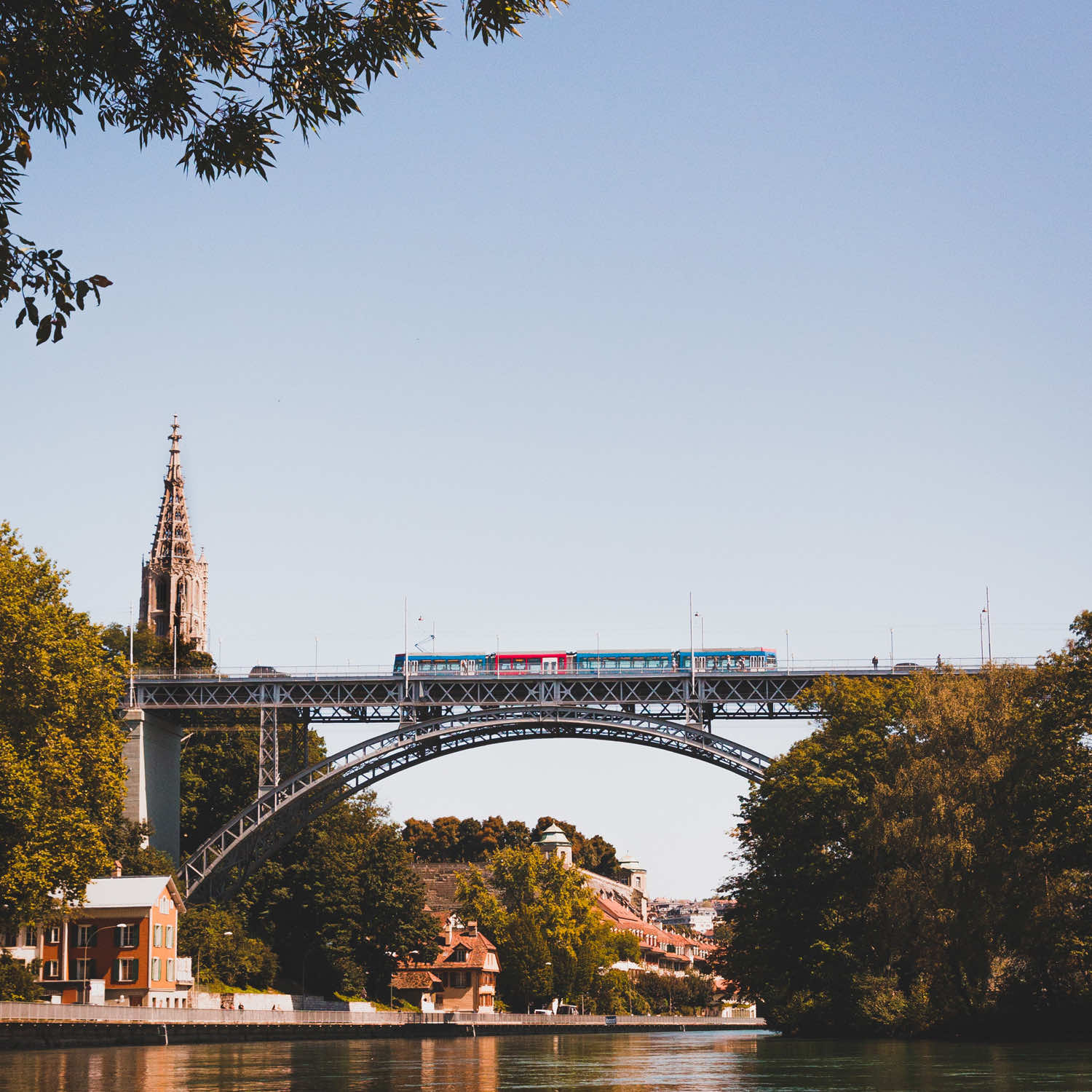 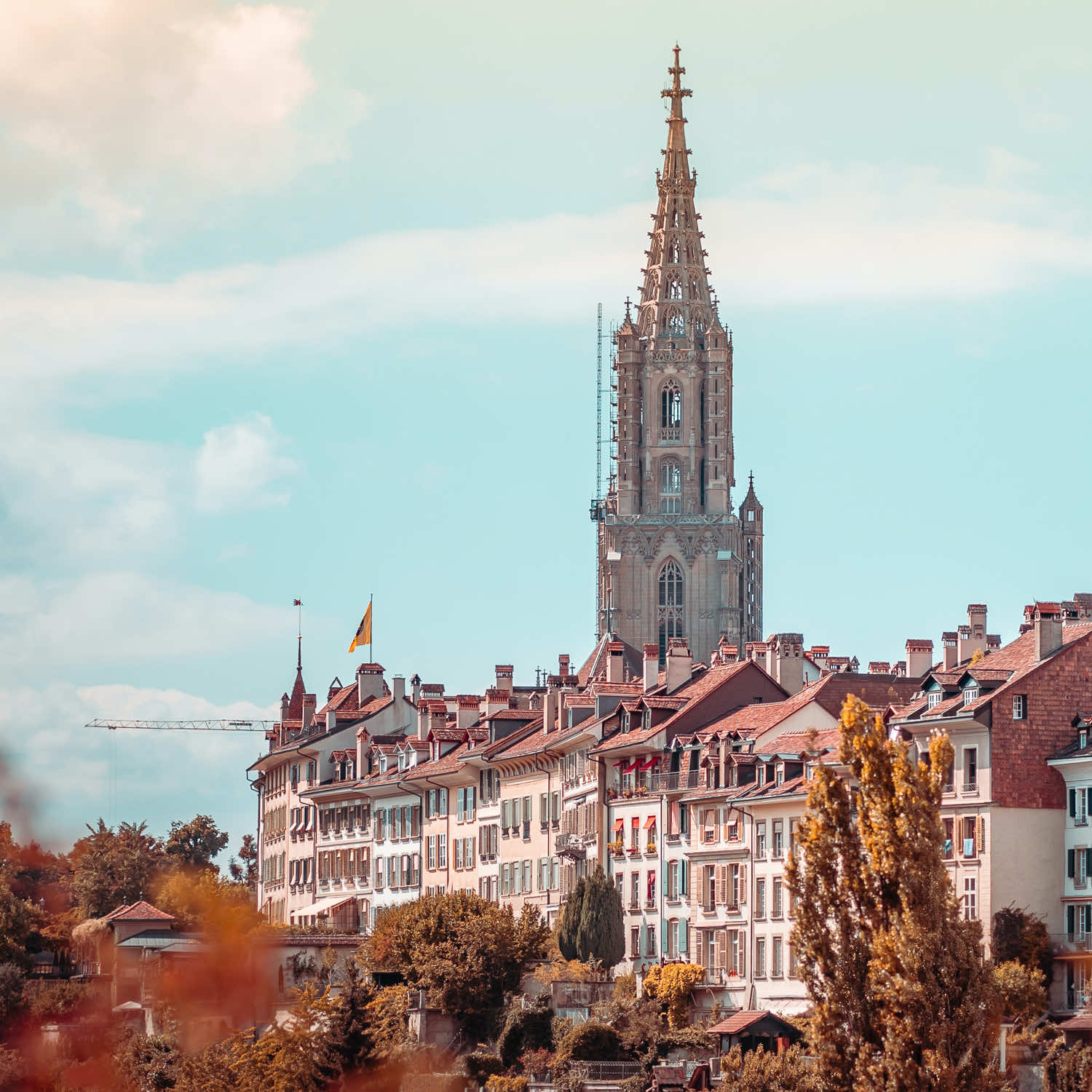 These have been vetted by Beyond the States to be the best universities in Bern for international students. They are guaranteed to offer English-taught programs without any foreign language requirements. 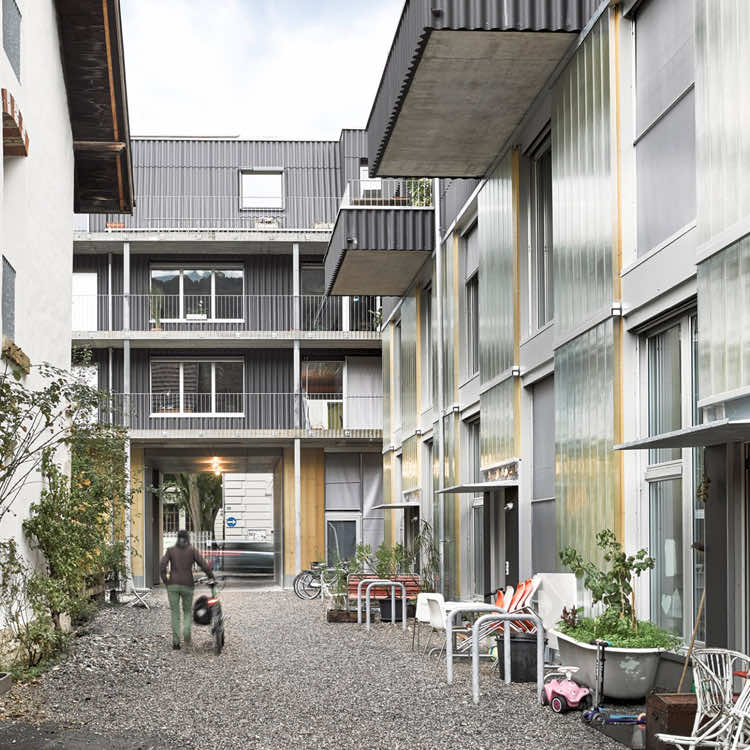 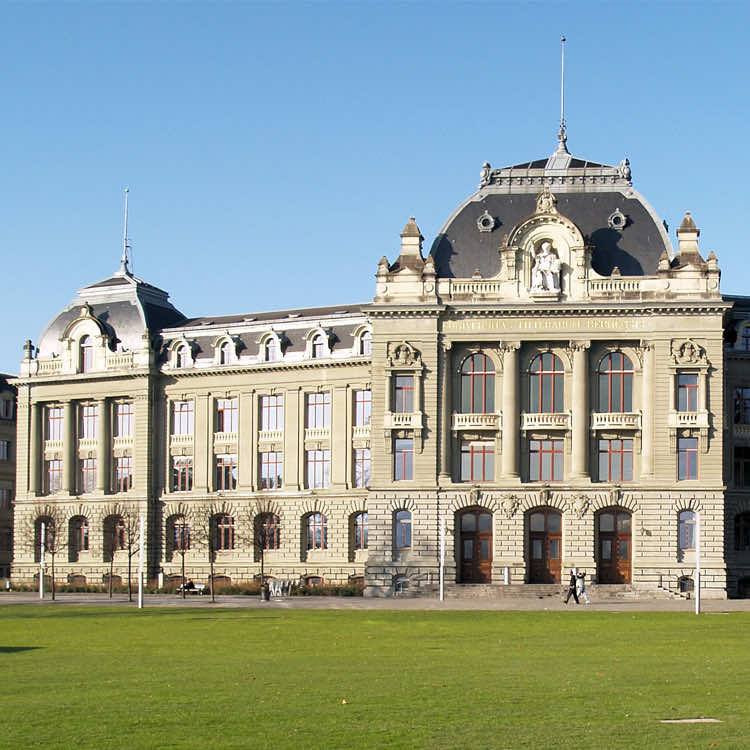 Bern is diverse and unique. It is a federal city, a city of shopping, pleasure, and culture. Whether you’re looking for nature, cultural activities, or great food, this is the place for you.

In the words of Johann Wolfgang von Goethe when he visited Bern in 1779: “Sie ist die Schönste, die wir je gesehen haben” (“It is the most beautiful [city] we have ever seen”). Over 200 years later, the city still impresses and awes visitors with its beauty. But Bern is not just pretty to look at; it also has an irresistible charm, is incredibly diverse, and exudes a feeling and a way of life that can only be felt in Bern. The Old City, a UNESCO World Heritage Site, is the heart of Bern. Its arcades not only protect us from the rain and the sun, but they also house a plethora of unique shops and stylish boutiques.

One special feature of the Old City is the bars and restaurants in the vaulted cellars. In the past, the sandstone cellars were used to store supplies, now they’re filled with hip beer bars, ateliers, or second-hand shops.

Attention, gourmets! Cozy old-town cafés, elegant restaurants, and hip bars – Bern's gastronomic scene leave nothing to be desired. Beer fans are also in for a treat: Bern is known as Switzerland's beer capital. With its many breweries and countless beer bars in the city center, brewed happiness is usually just a short walk away.

Looking for a museum to visit in Bern? You’re in luck: the city has over 20 of them. So it comes as no surprise that Bern is known as the city of museums. And that’s not all: there are libraries, archives, the botanical garden, and Jegenstorf castle – a true mecca for fans of cultural activities.