As an international student, you can travel to Brașov and get a college degree taught entirely in English. Read along to see why this city may be perfect for your bachelor's or master's degree. 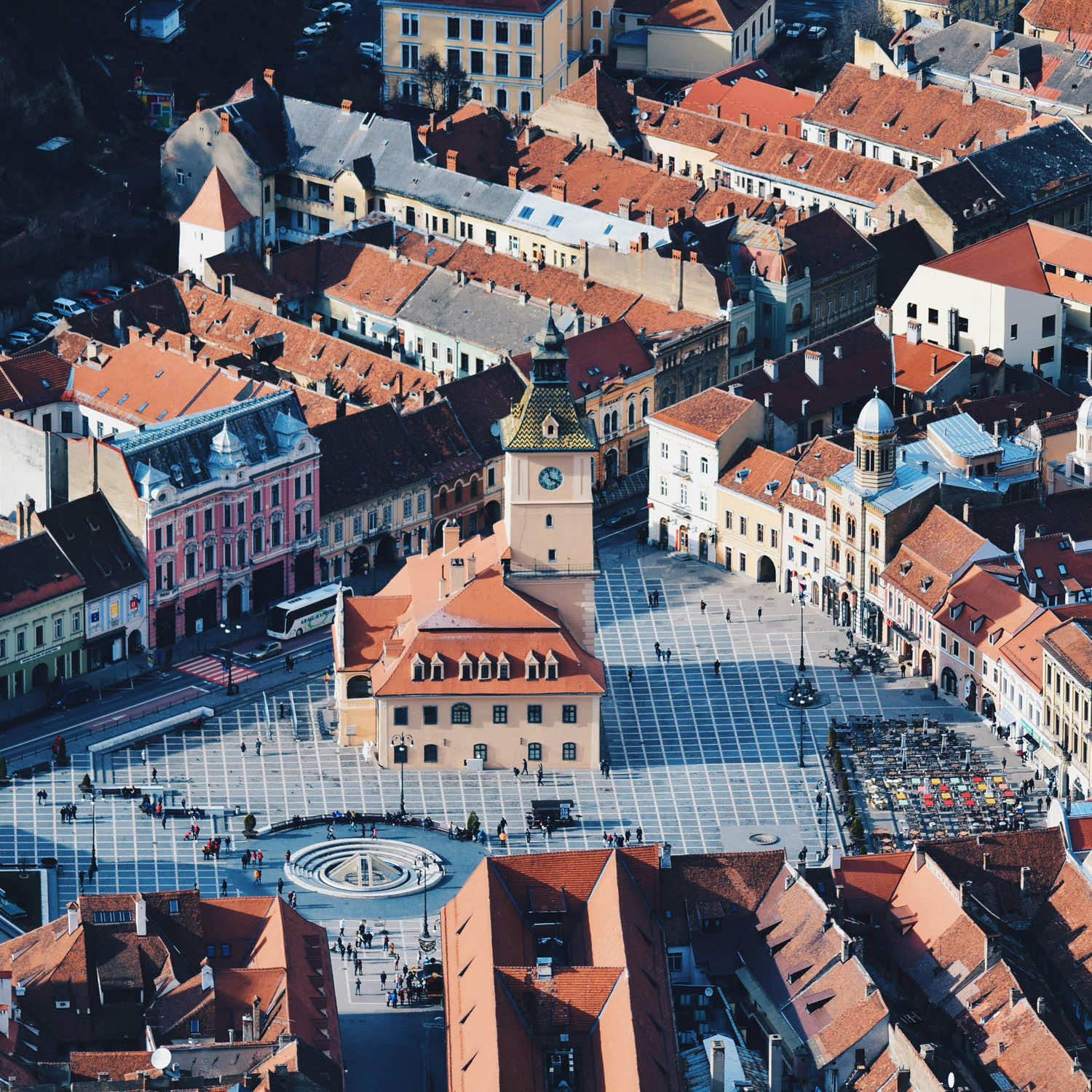 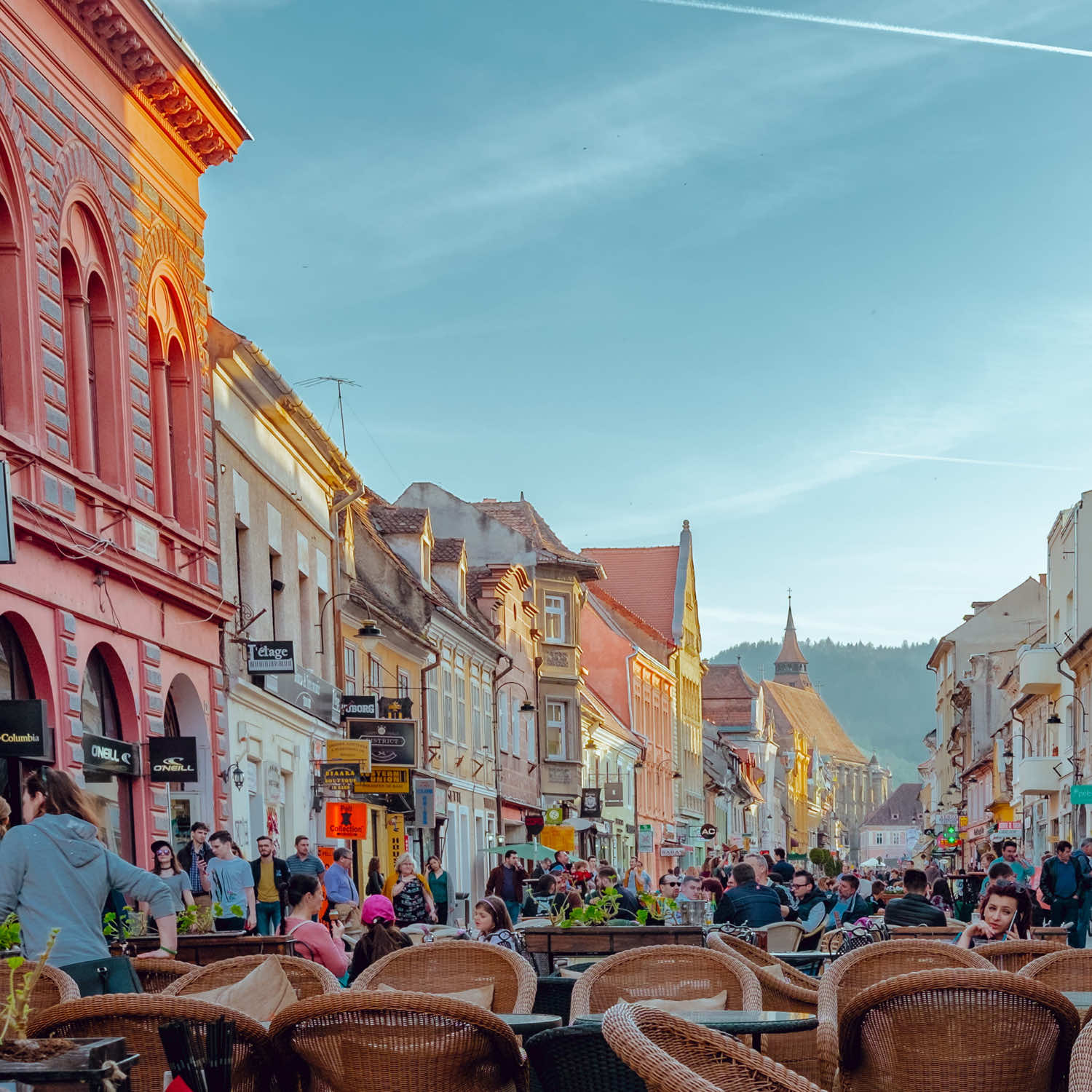 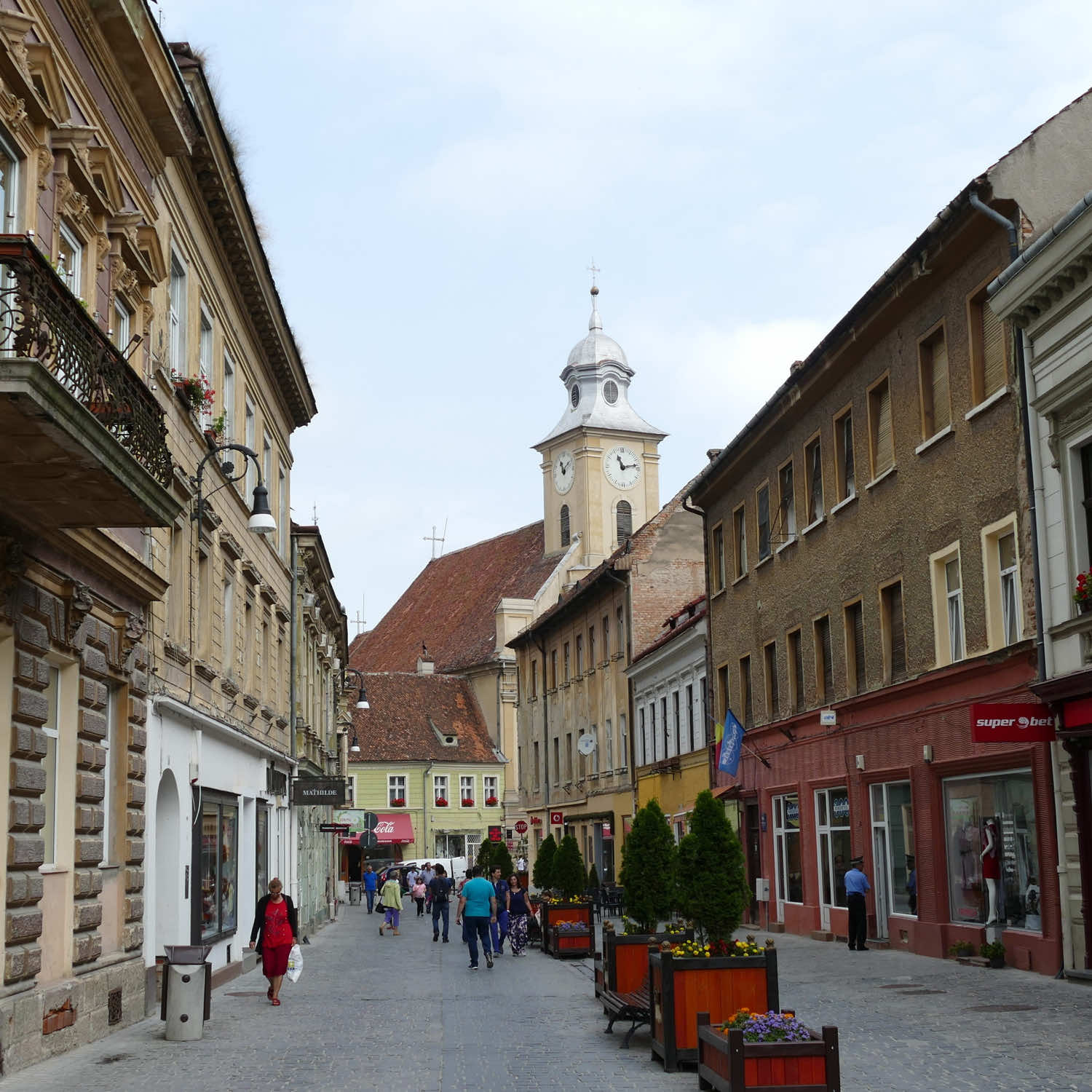 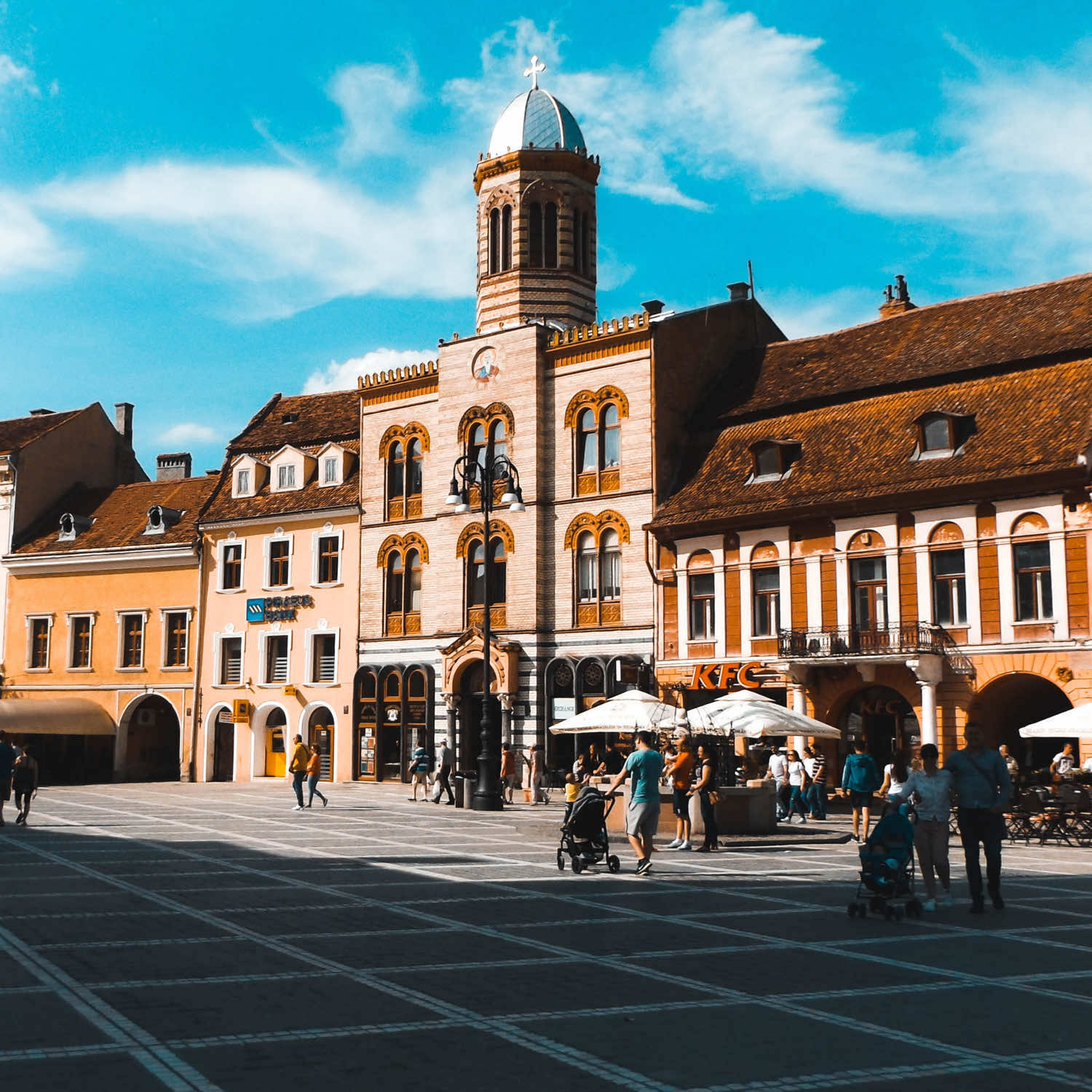 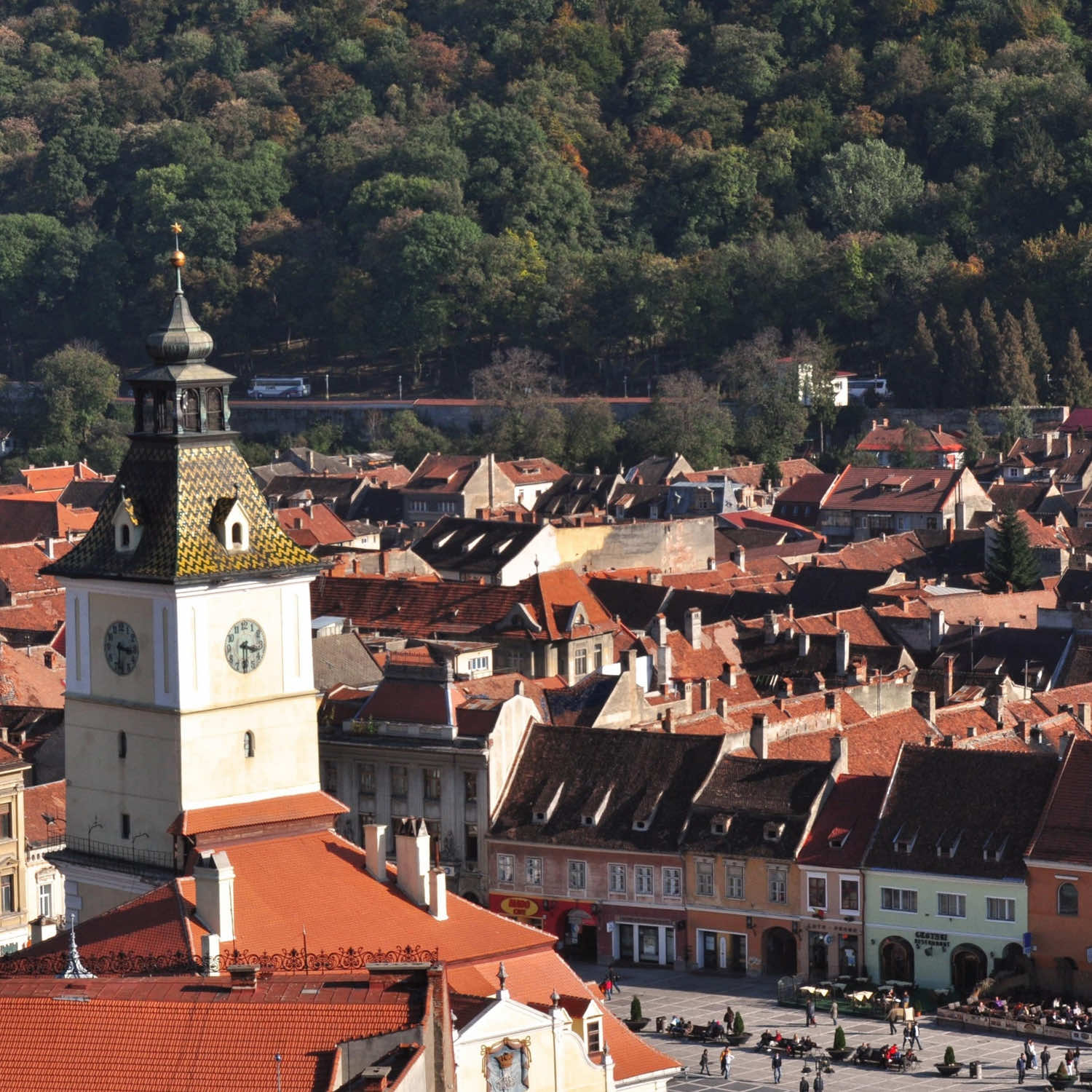 These have been vetted by Beyond the States to be the best universities in Brașov for international students. They are guaranteed to offer English-taught programs without any foreign language requirements. 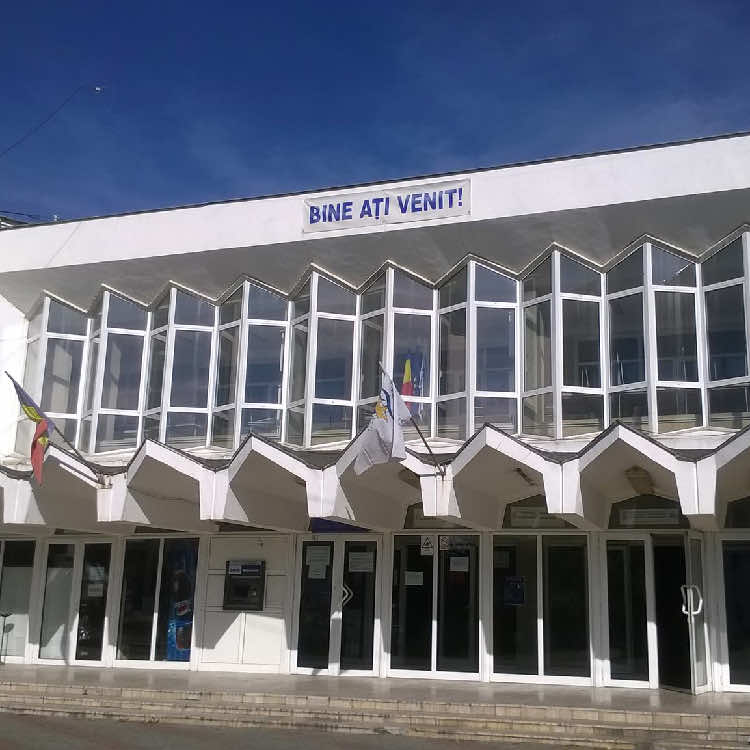 Fringed by the peaks of the Southern Carpathian Mountains and resplendent with Gothic, Baroque, and Renaissance architecture, as well as a wealth of historical attractions, Brasov is one of the most visited places in Romania. Brasov DowntownFounded by the Teutonic Knights in 1211 on an ancient Dacian site and settled by the Saxons as one of the seven walled citadels*, Brasov exudes a distinct medieval ambiance and has been used as a backdrop in many recent period films.

The location of the city at the intersection of trade routes linking the Ottoman Empire and western Europe, together with certain tax exemptions, allowed Saxon merchants to obtain considerable wealth and exert a strong political influence in the region. This was reflected in the city's German name, Kronstadt, as well as in its Latin name, Corona, meaning Crown City (hence, the coat of arms of the city, which is a crown with oak roots). According to medieval custom, fortifications were erected around the city and continually expanded, with several towers maintained by different craft guilds.