As an international student, you can travel to Bremen and get a college degree taught entirely in English. Read along to see why this city may be perfect for your bachelor's or master's degree. 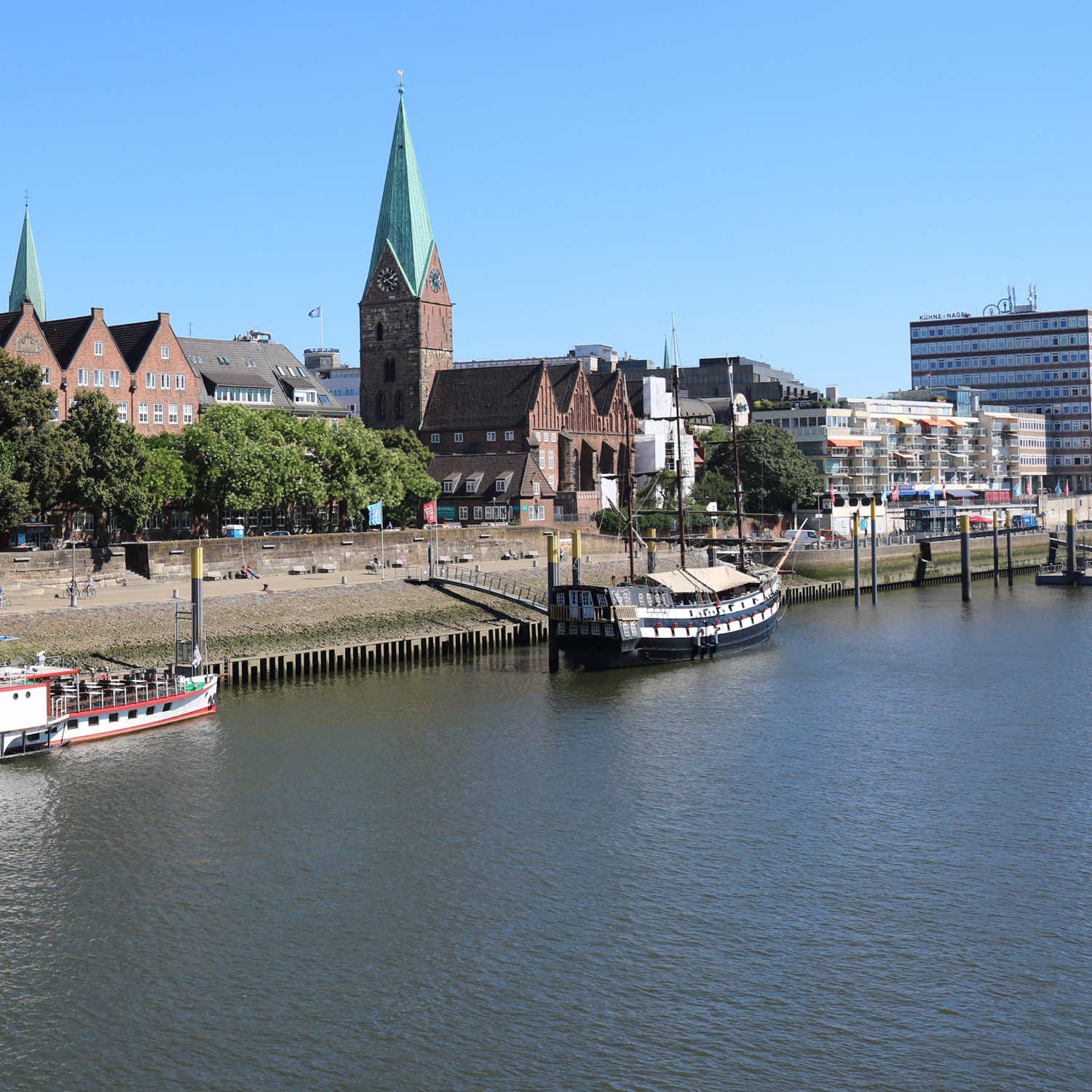 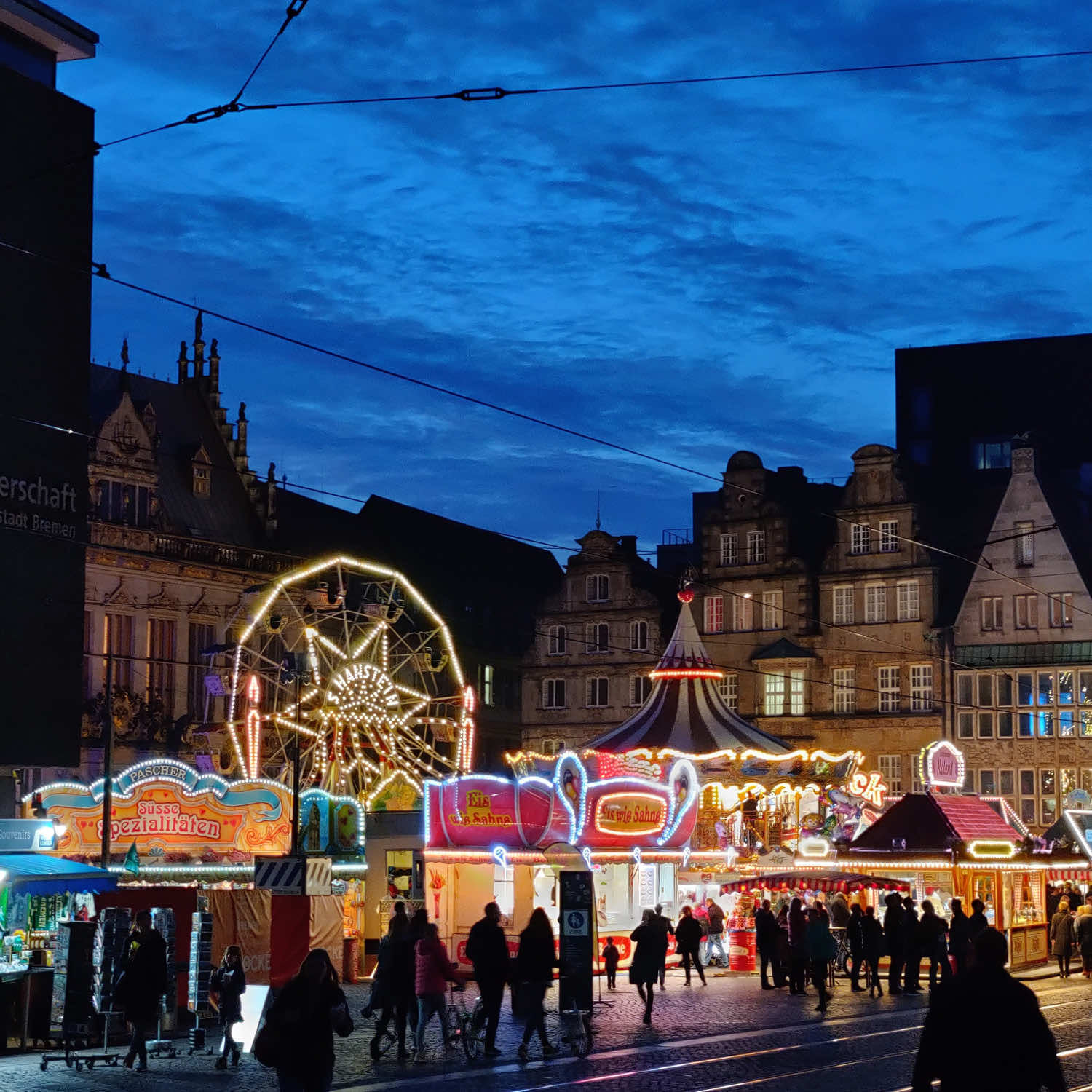 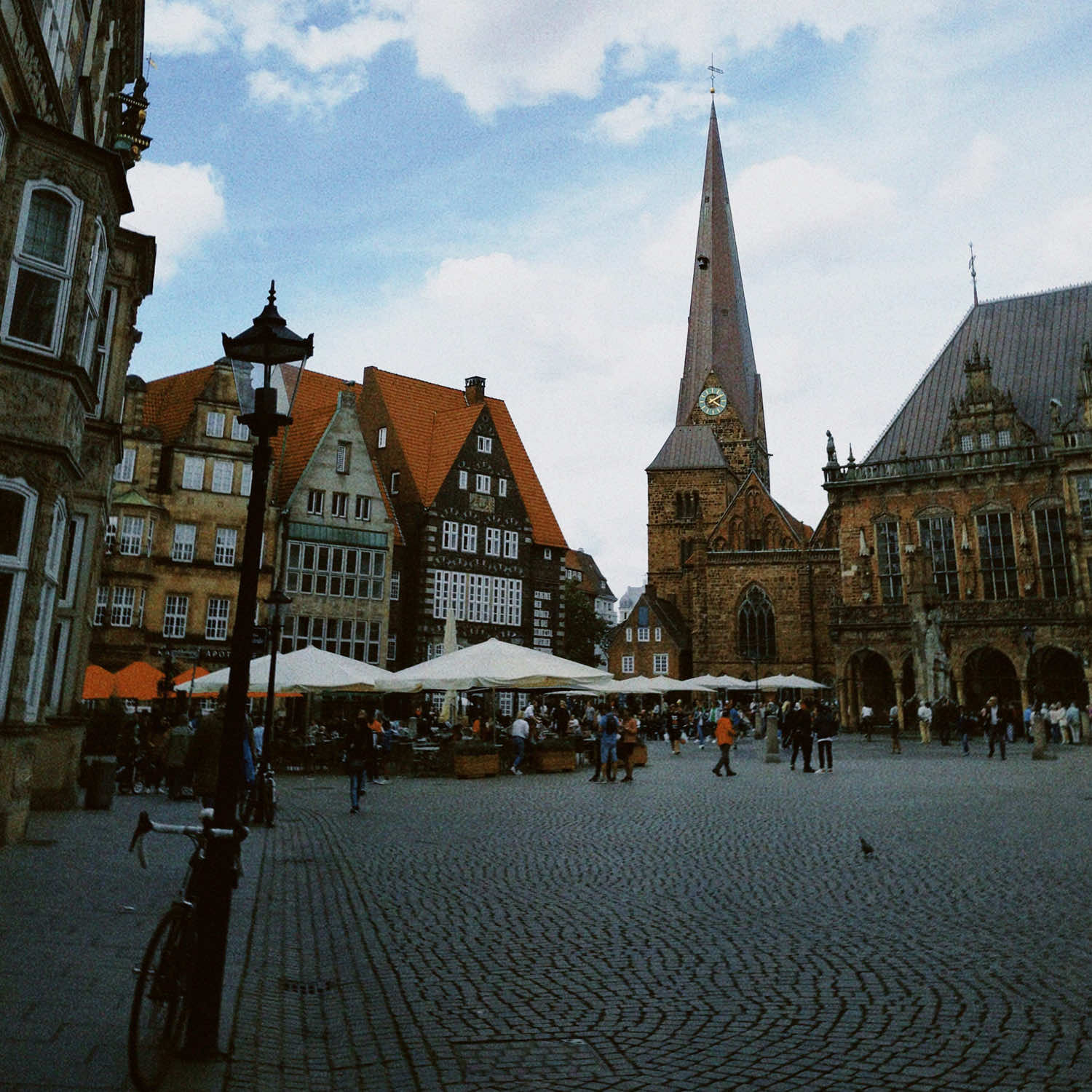 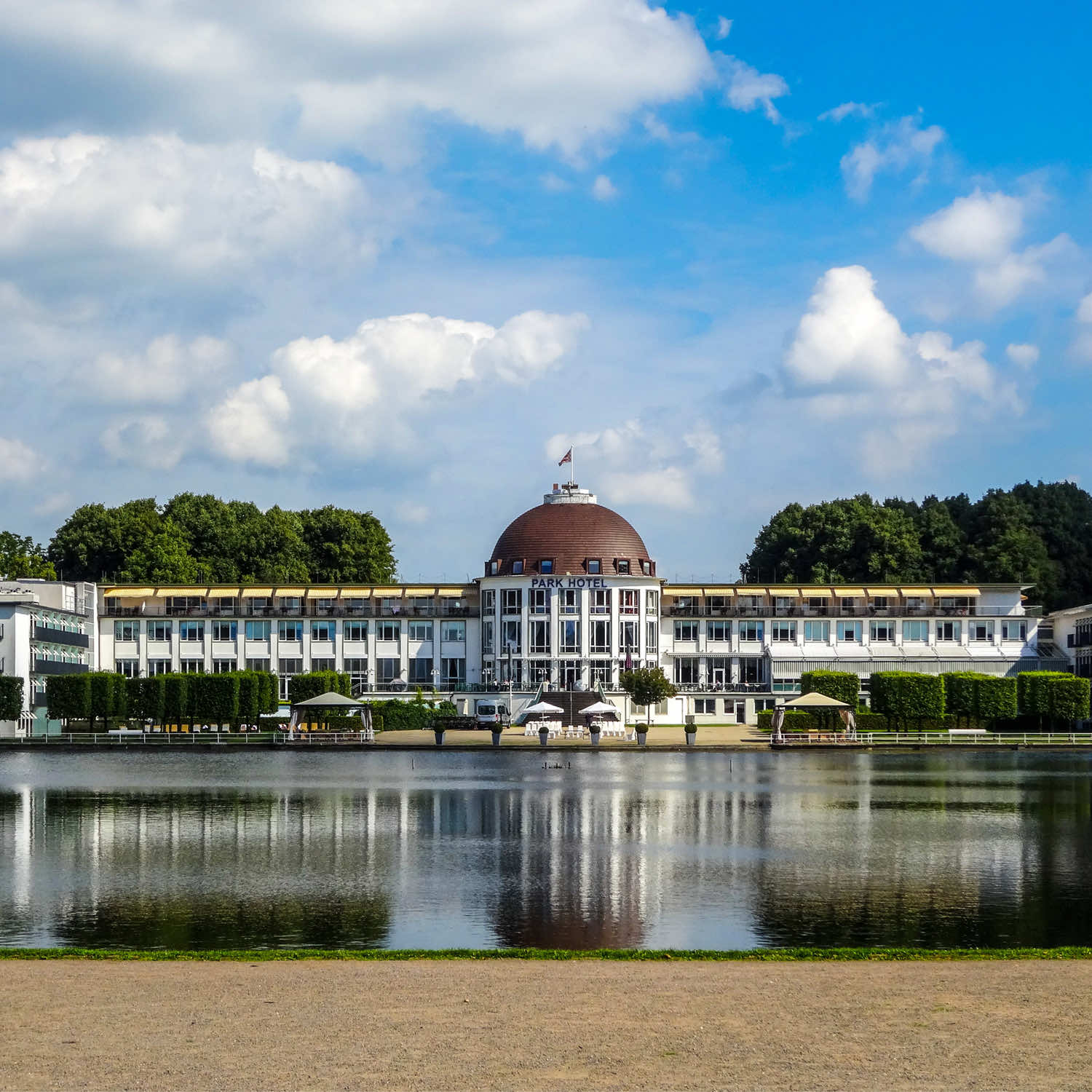 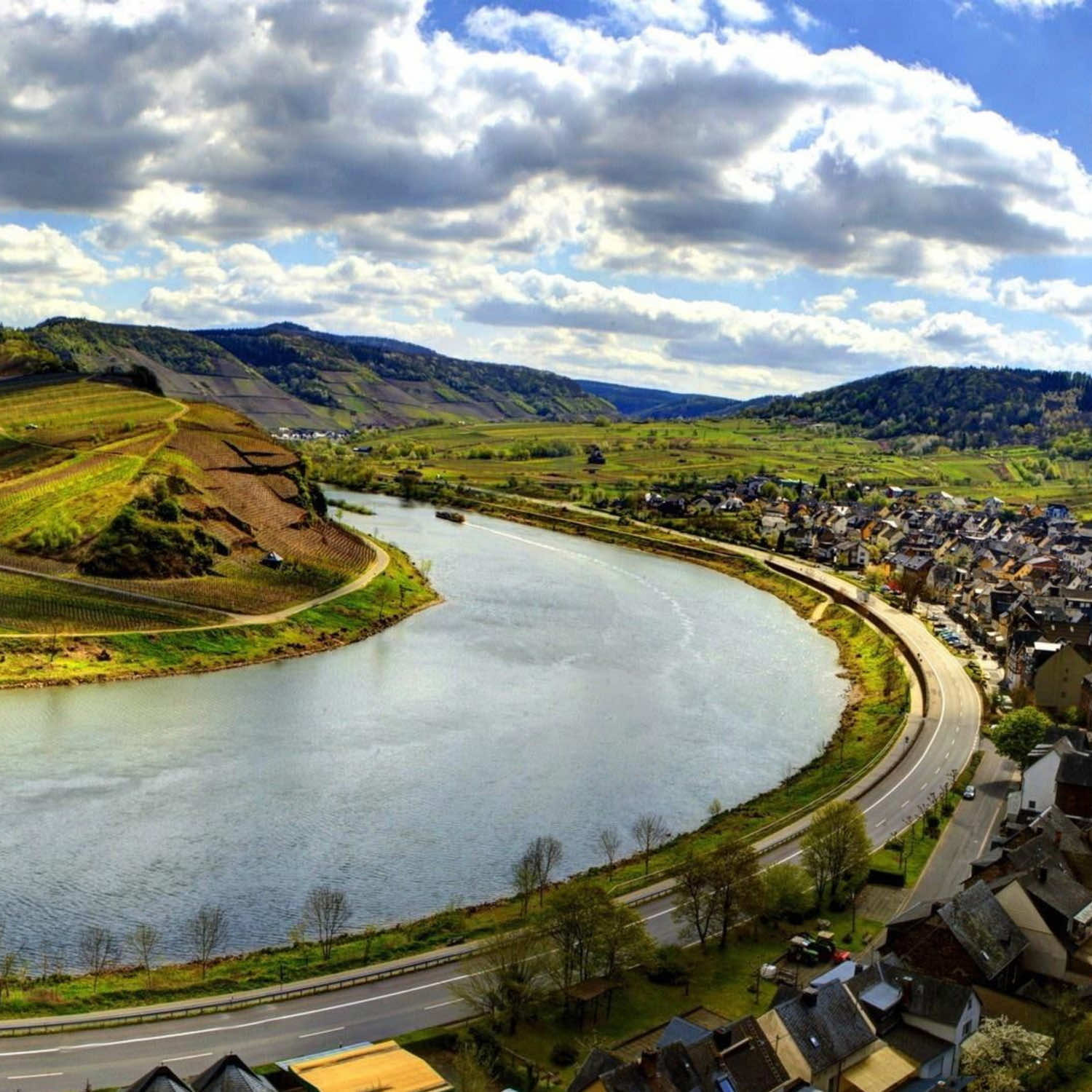 These have been vetted by Beyond the States to be the best universities in Bremen for international students. They are guaranteed to offer English-taught programs without any foreign language requirements. 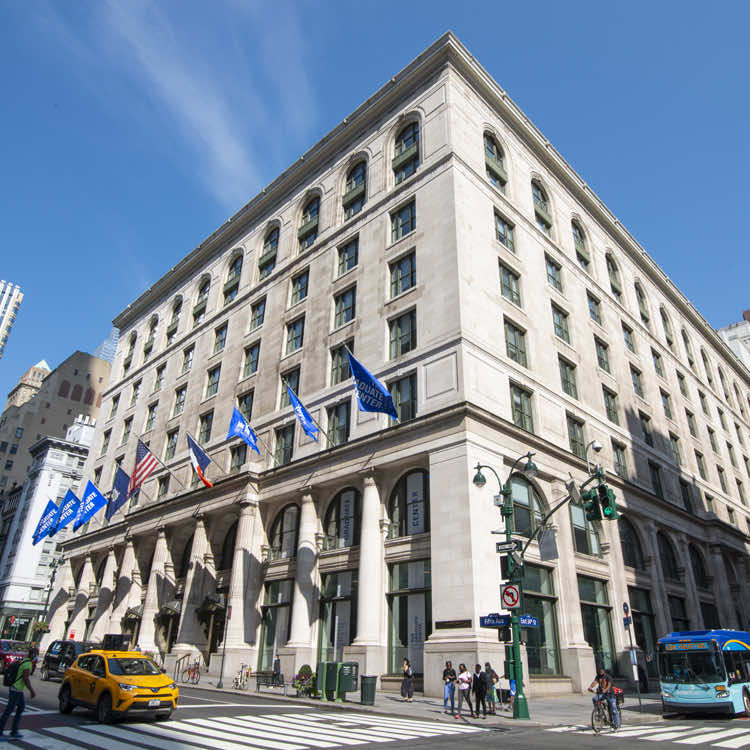 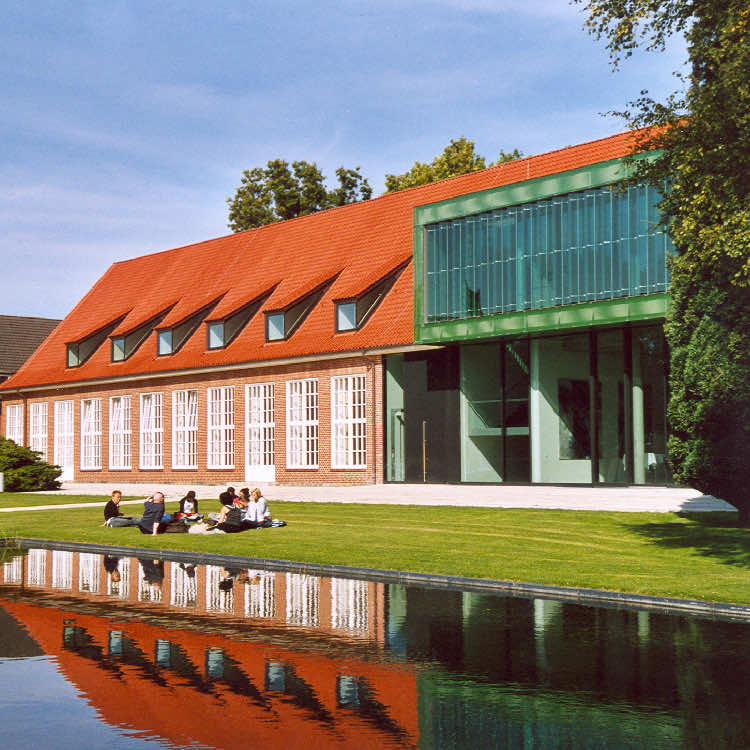 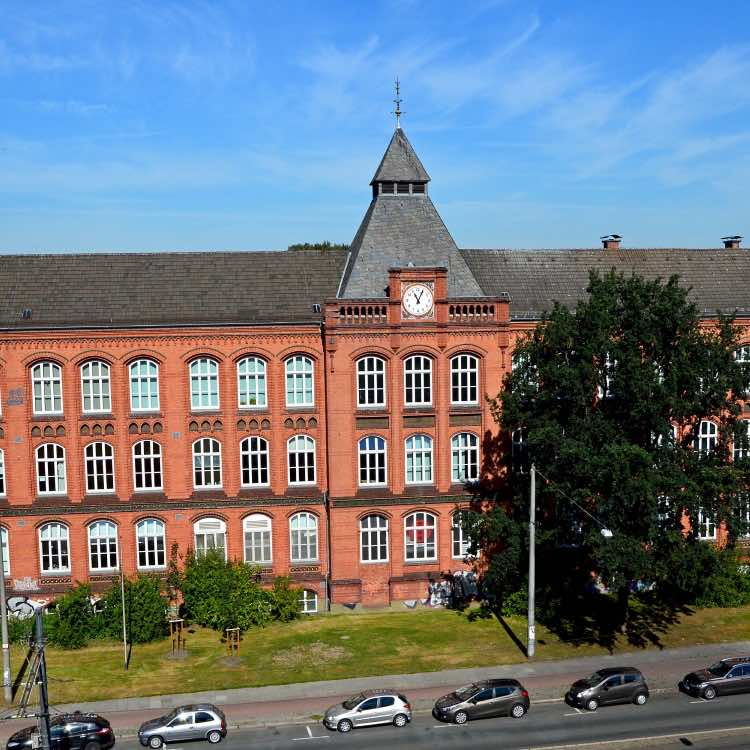 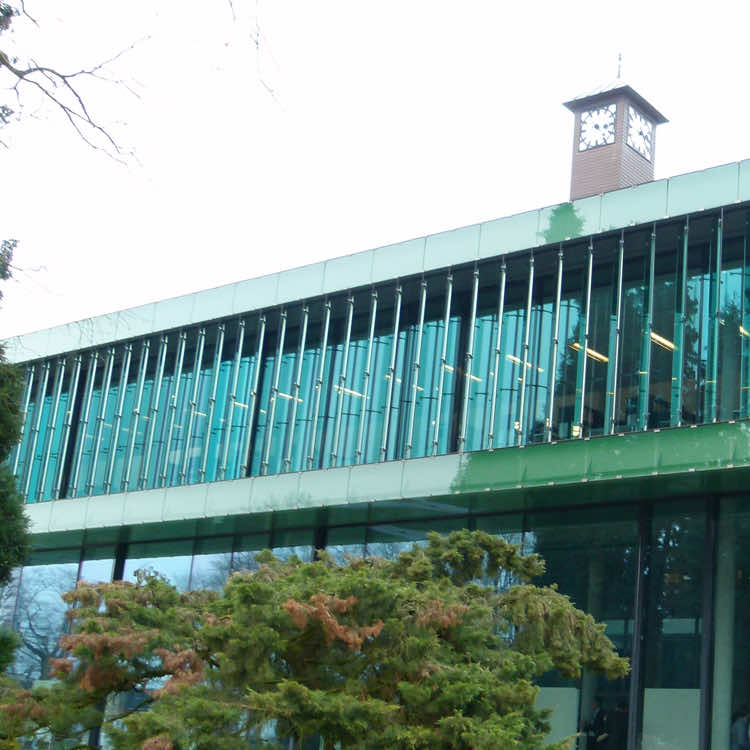 Bremen is officially known by the rather lofty title of the Free Hanseatic City of Bremen (Freie Hansestadt Bremen). Bremen is situated on Germany's lower Weser River. Not only is this vibrant port the capital city of the Land of Bremen, but it's also one of the largest seaports and centers of seaborne trade in the country.

The Land of Bremen also includes the port of Bremerhaven, 60 kilometers north of the city of Bremen, and the point where the River Weser flows into the North Sea. Both cities are popular places from which to embark on sightseeing boat trips and river cruises. Bremen has also long been an important cultural center, boasting numerous top attractions and plenty of fun things to do.

Key events in the city's cultural calendar include the Freimarkt, the country's largest funfair, and one that has taken place here almost continuously since 1036. Also fun is catching a concert by the International Youth Symphony Orchestra of Bremen. Other memorable experiences for visitors and tourists include exploring the historic Old Town (Altstadt) on foot—it's a very pedestrian-friendly city—or strolling through Bremen's many fine parks and green spaces.