As an international student, you can travel to Brno and get a college degree taught entirely in English. Read along to see why this city may be perfect for your bachelor's or master's degree. 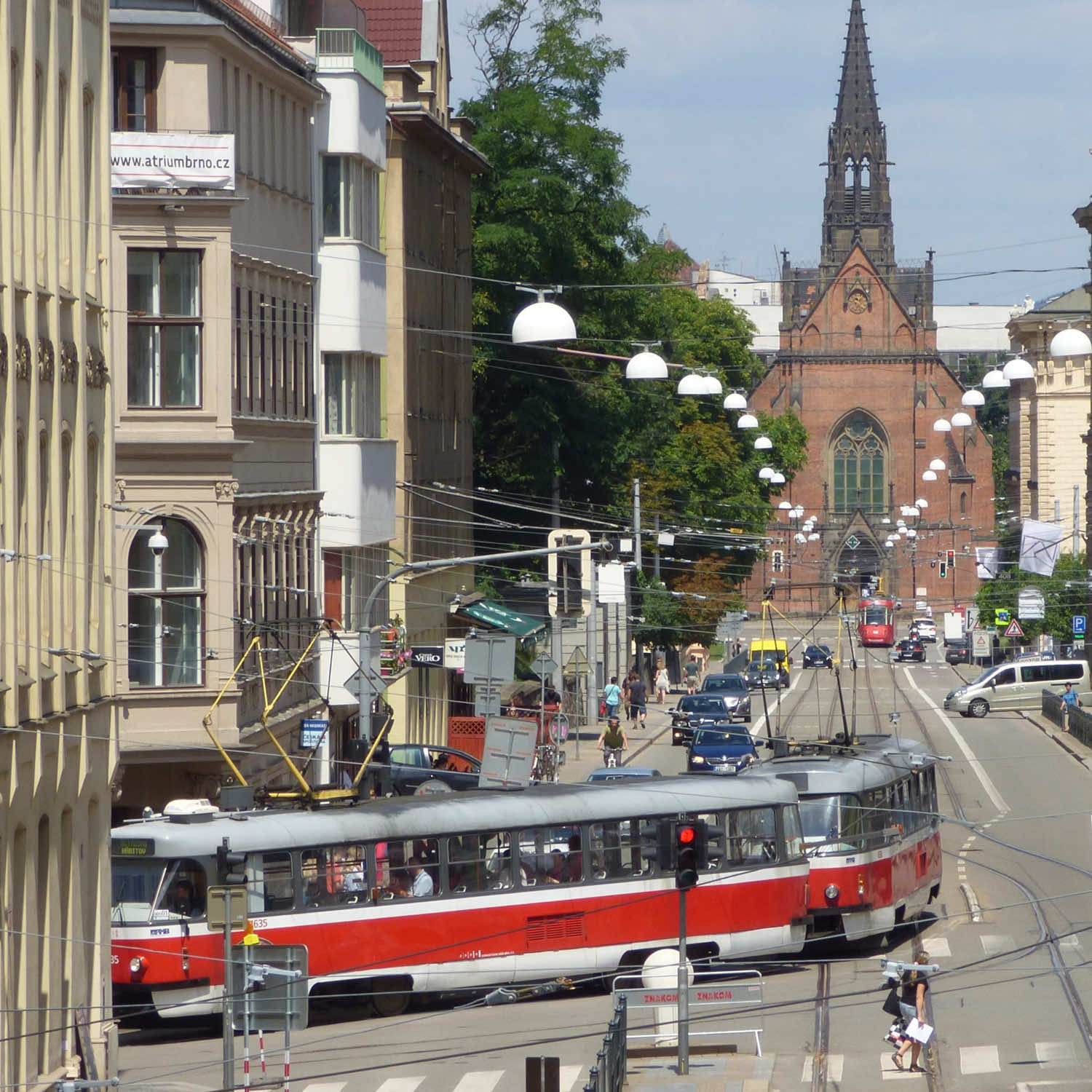 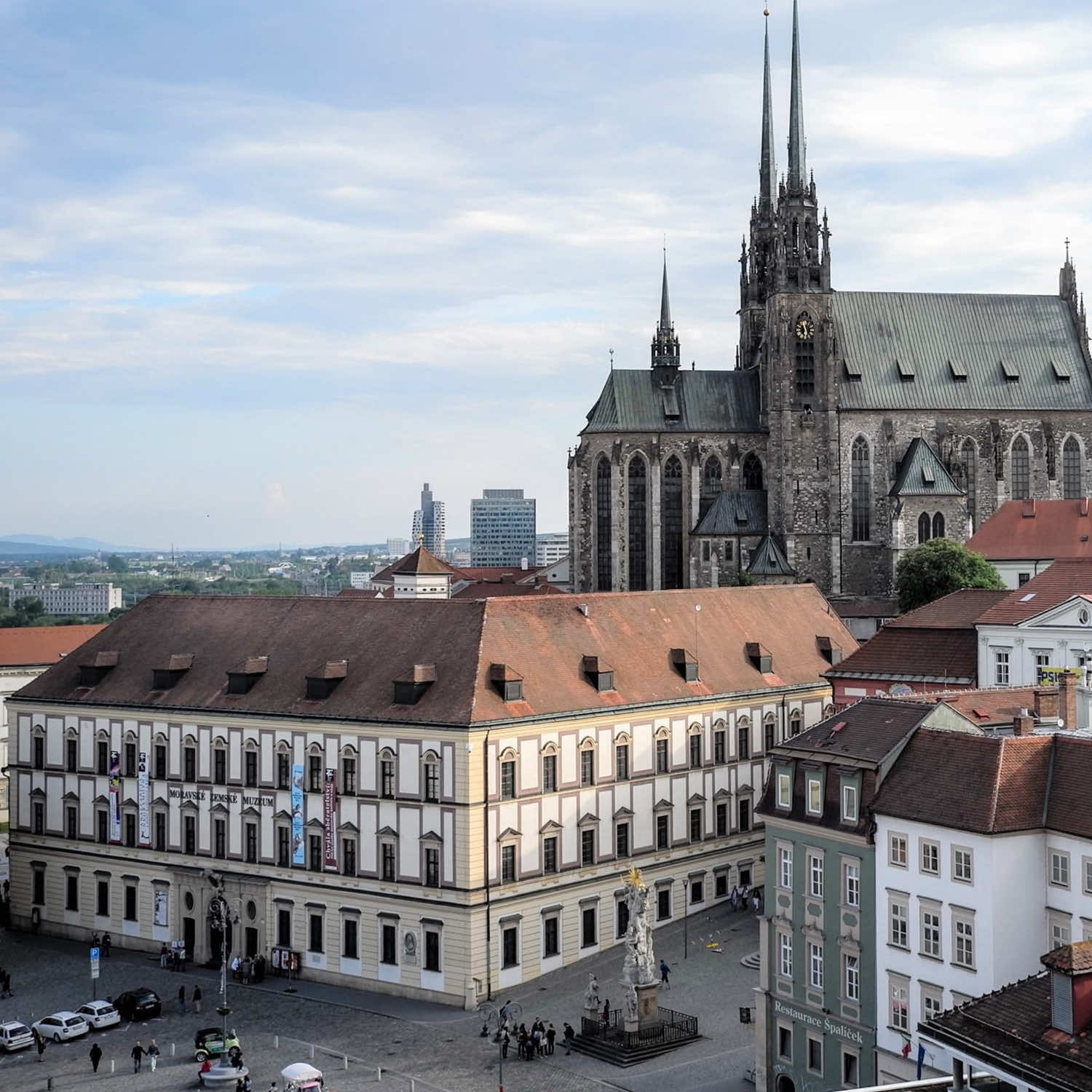 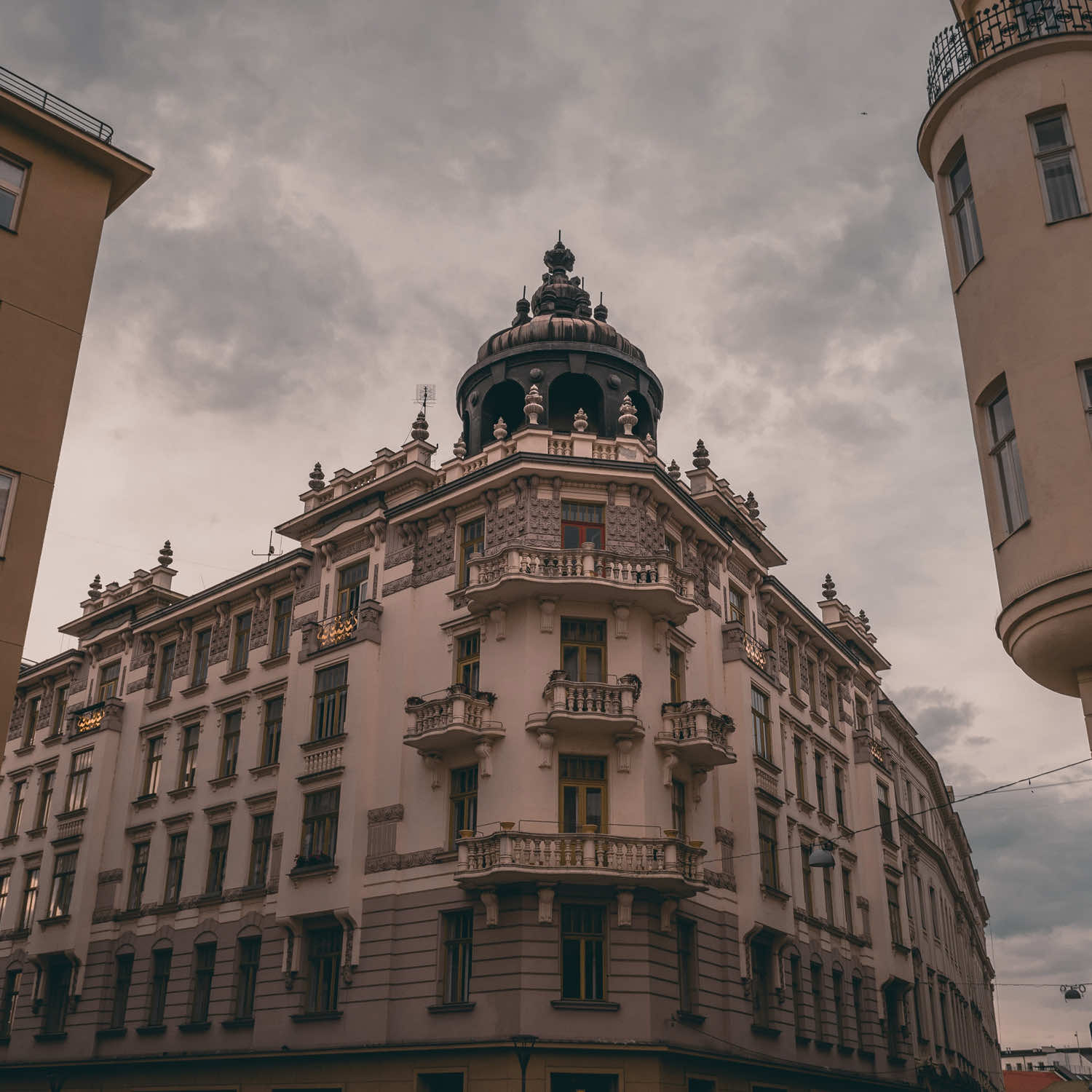 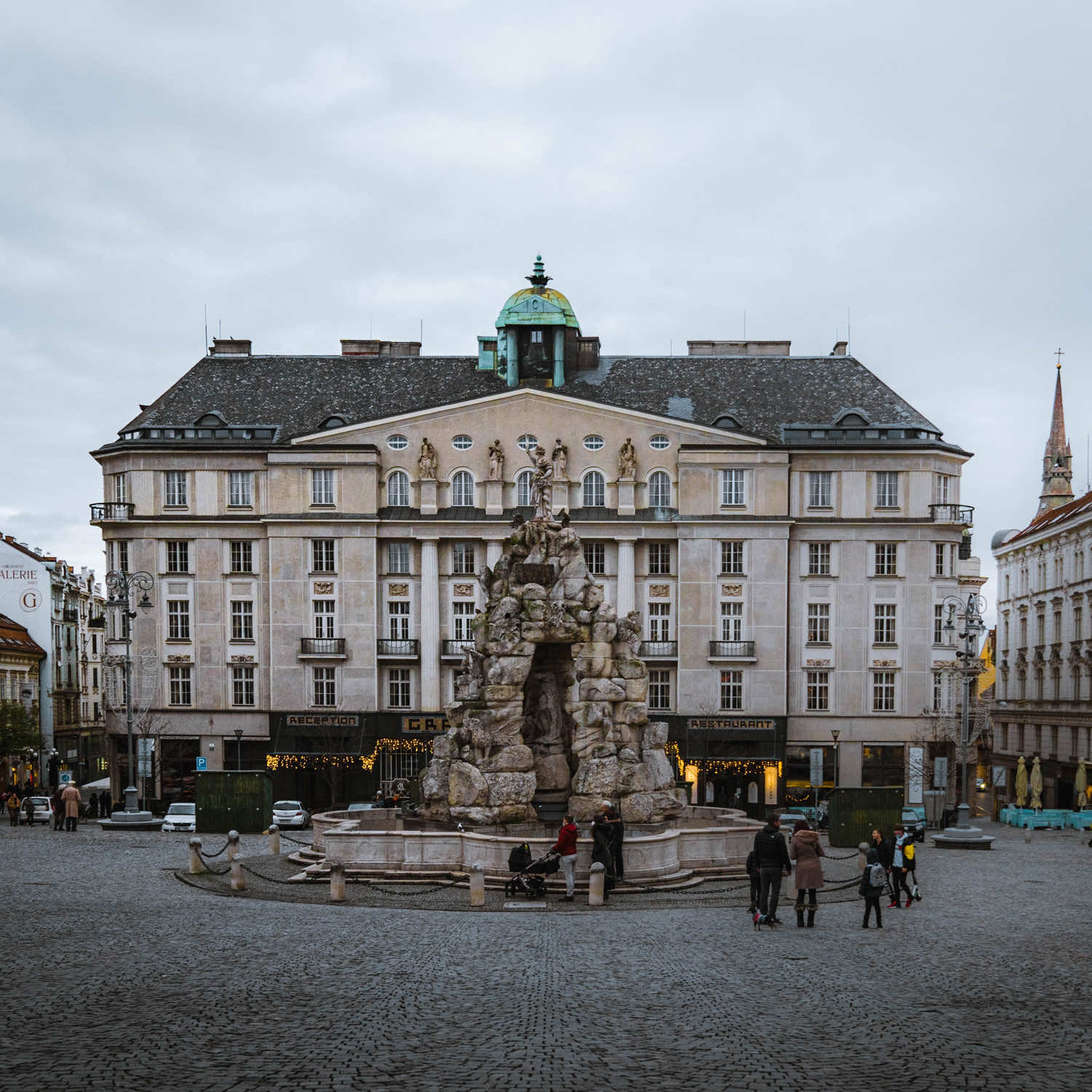 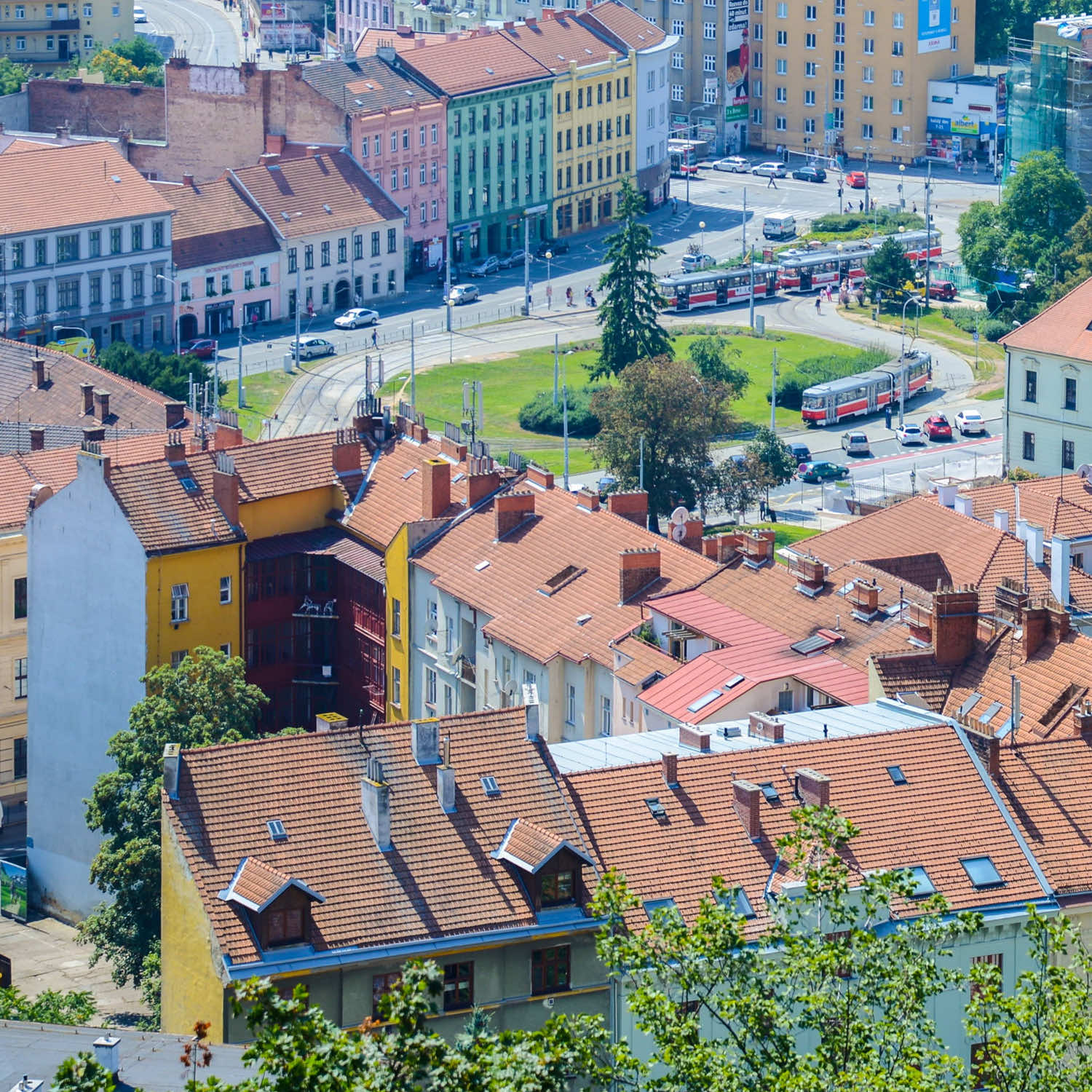 These have been vetted by Beyond the States to be the best universities in Brno for international students. They are guaranteed to offer English-taught programs without any foreign language requirements. 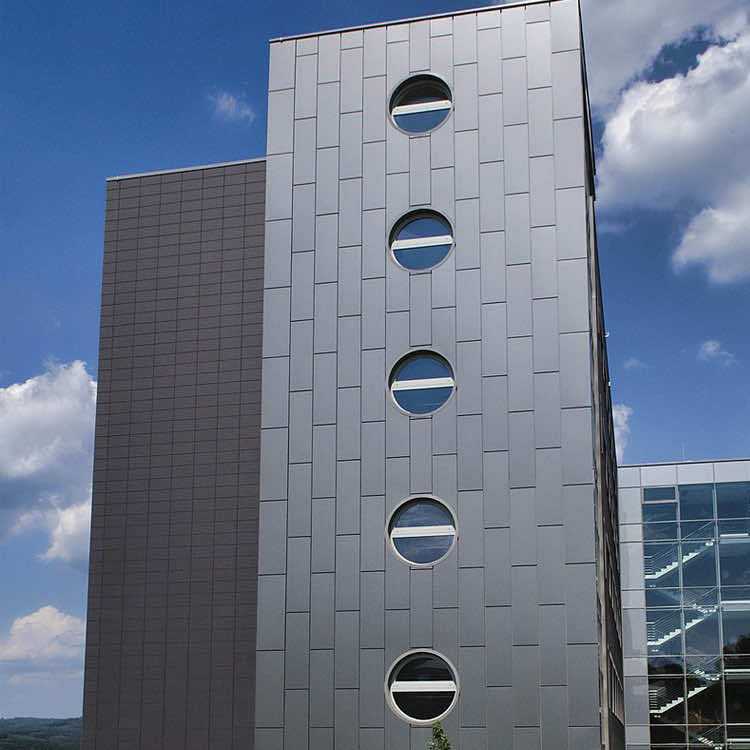 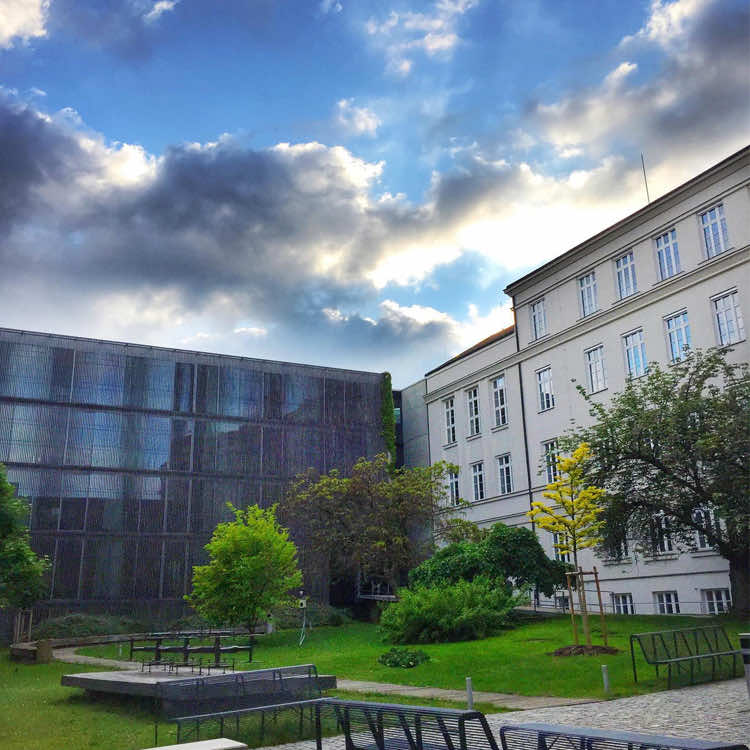 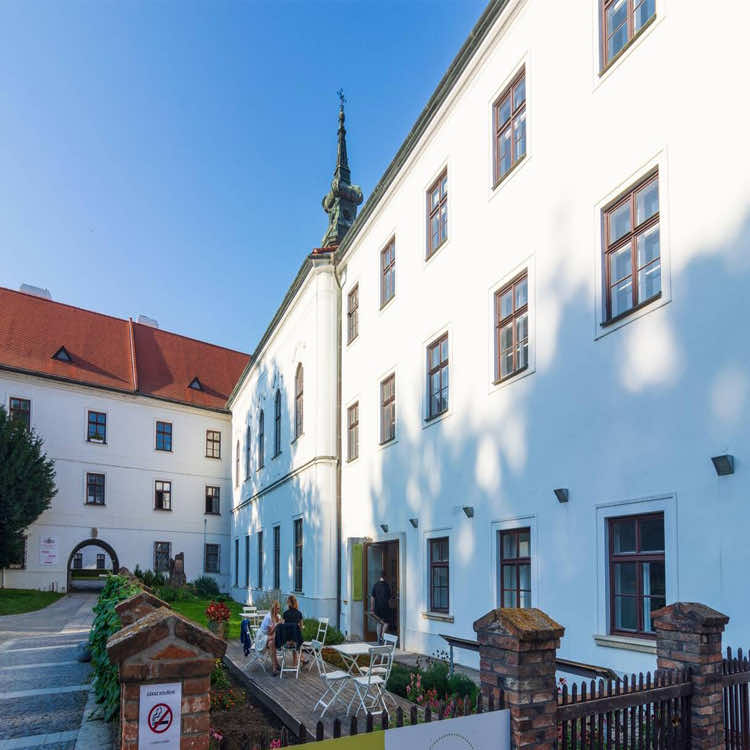 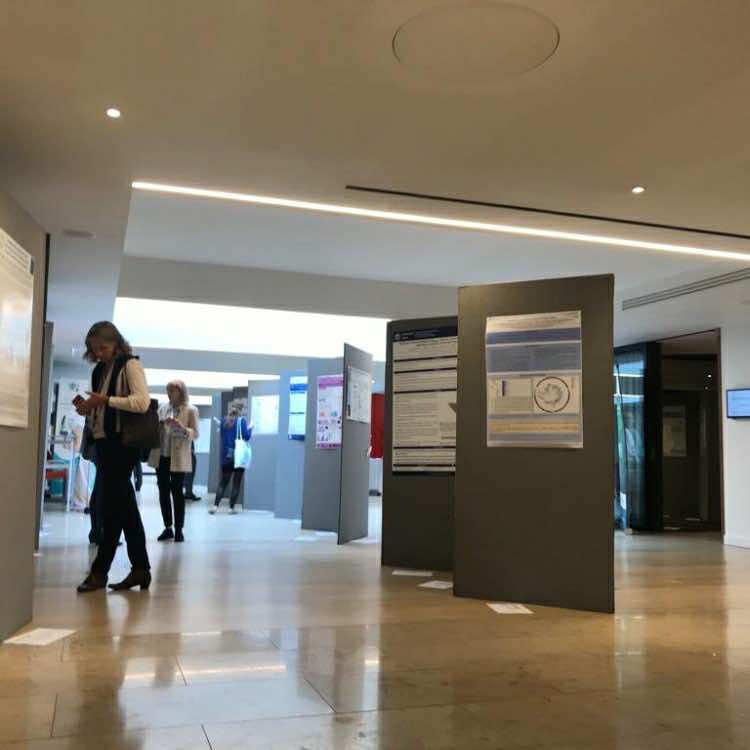 University of Veterinary and Pharmaceutical Sciences

Brno, or Brünn (in the German language), is the second largest city in the Czech Republic. With 380 thousand inhabitants, it is the capital of the Southern Moravia Region. Brno is located very close to Vienna (capital of Austria) at the confluence of the rivers Svitava and Svratka. The city is surrounded by forests in the north and rare lowlands in the south. In the south, there is also a great natural phenomenon – Moravský Kras.

Brno is home to eleven universities with 26 faculties. This makes it the most important university city in the Czech Republic. The largest and best-known university is the Masaryk University of Brno. Thanks to the fact that there are many schools and universities located in Brno, the population is getting younger and many cultural events are influenced by that.

Brno offers cultural enjoyment with its theatres, galleries, museums, cinemas, and clubs. The city has a fair nightlife and hosts many festivals during the year.

I would not have been able to name a city, other than Prague, in the Czech Republic before starting Beyond the States. I certainly would not have thought that the city of Brno is consistently rated as one of the top ten student cities in the world!  There are 70,000 students in this city of 400,000, making it a lively place with lots of opportunities for student life. Brno itself has been called “Little Vienna," since many of the same builders and architects developed the city when the city walls were taken down in the 1850s.

A university administrator told me that the sense of community throughout Brno makes it feel like a village, though it is actually the Czech Republic’s second-largest city. To me, Brno felt like a large campus, due to the abundance of universities and students throughout the city.  Having been in Vienna in the days before I arrived in Brno, I was also struck by the lack of tourists in the city. It’s not just students that are attracted to Brno. IBM, Honeywell, and Red Hat are just a few of the multinational companies with headquarters in the city. These companies often look to university students when hiring English-speaking part-time employees.

Another benefit to living outside of capital cities is the affordability factor. Most universities in the Czech Republic have their own housing. Single rooms in Brno generally cost around $150 per month.  Meals in student canteens can be found for under $3, and a monthly transportation pass for students is just $12 per month. This leaves plenty of funds left to explore nearby capital cities during the weekends!

Students can get to Prague, Budapest, and Krakow in just around two hours and Vienna and Bratislava in just one. I often visit cities that have a beautiful city center, but areas outside this section are more run down. I did not have that experience in Brno. I walked in many different parts of the city and noted how well-maintained it was.