As an international student, you can travel to Bydgoszcz and get a college degree taught entirely in English. Read along to see why this city may be perfect for your bachelor's or master's degree. 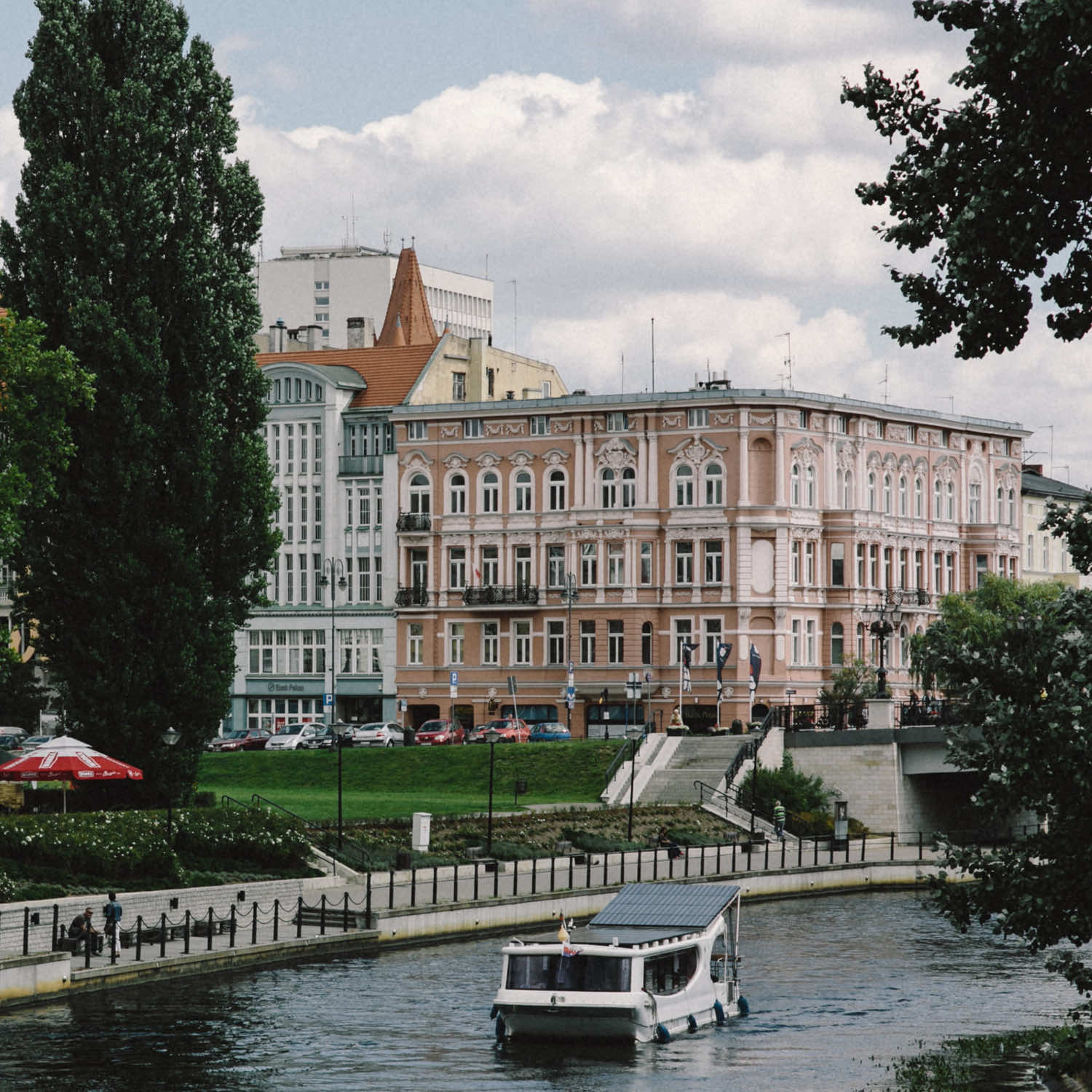 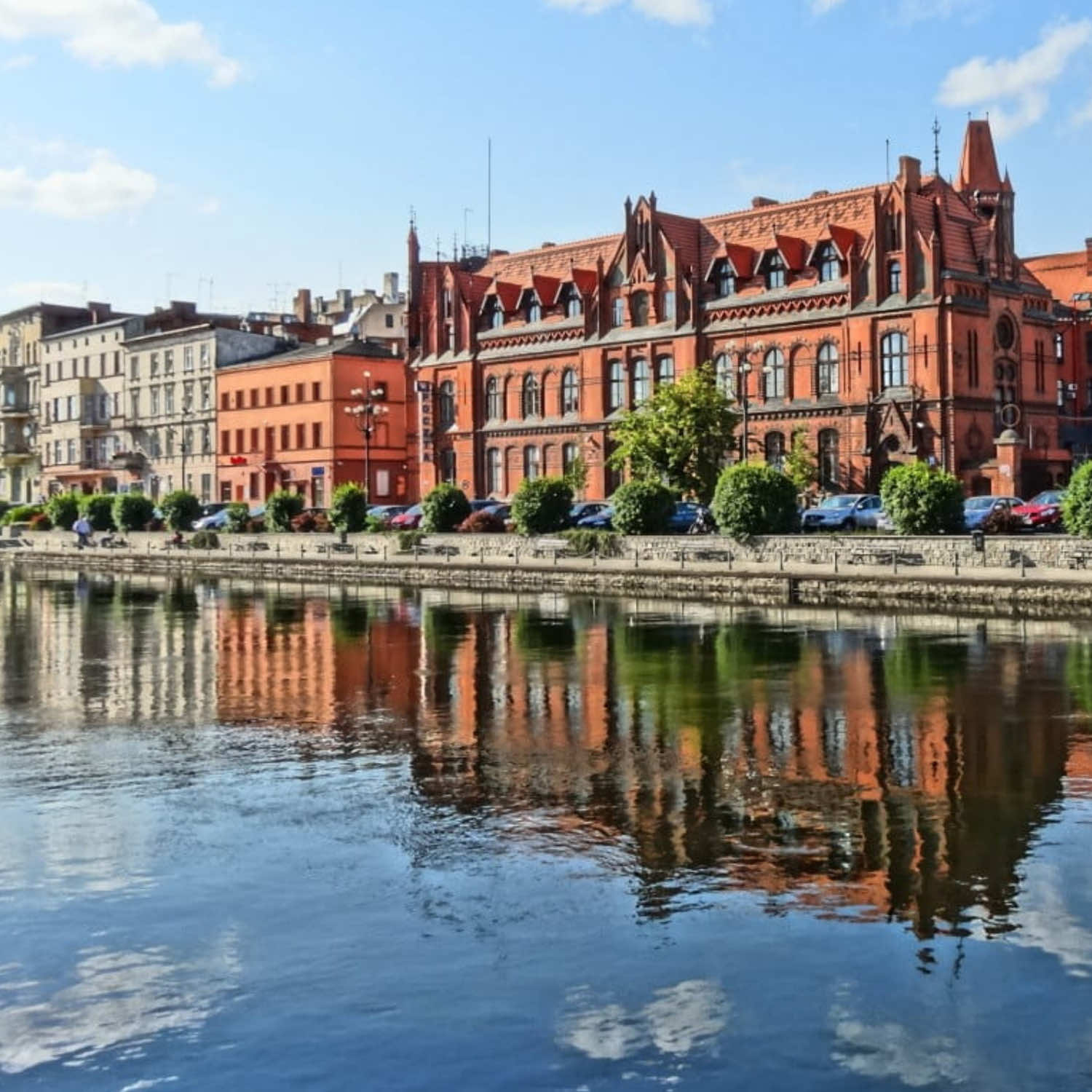 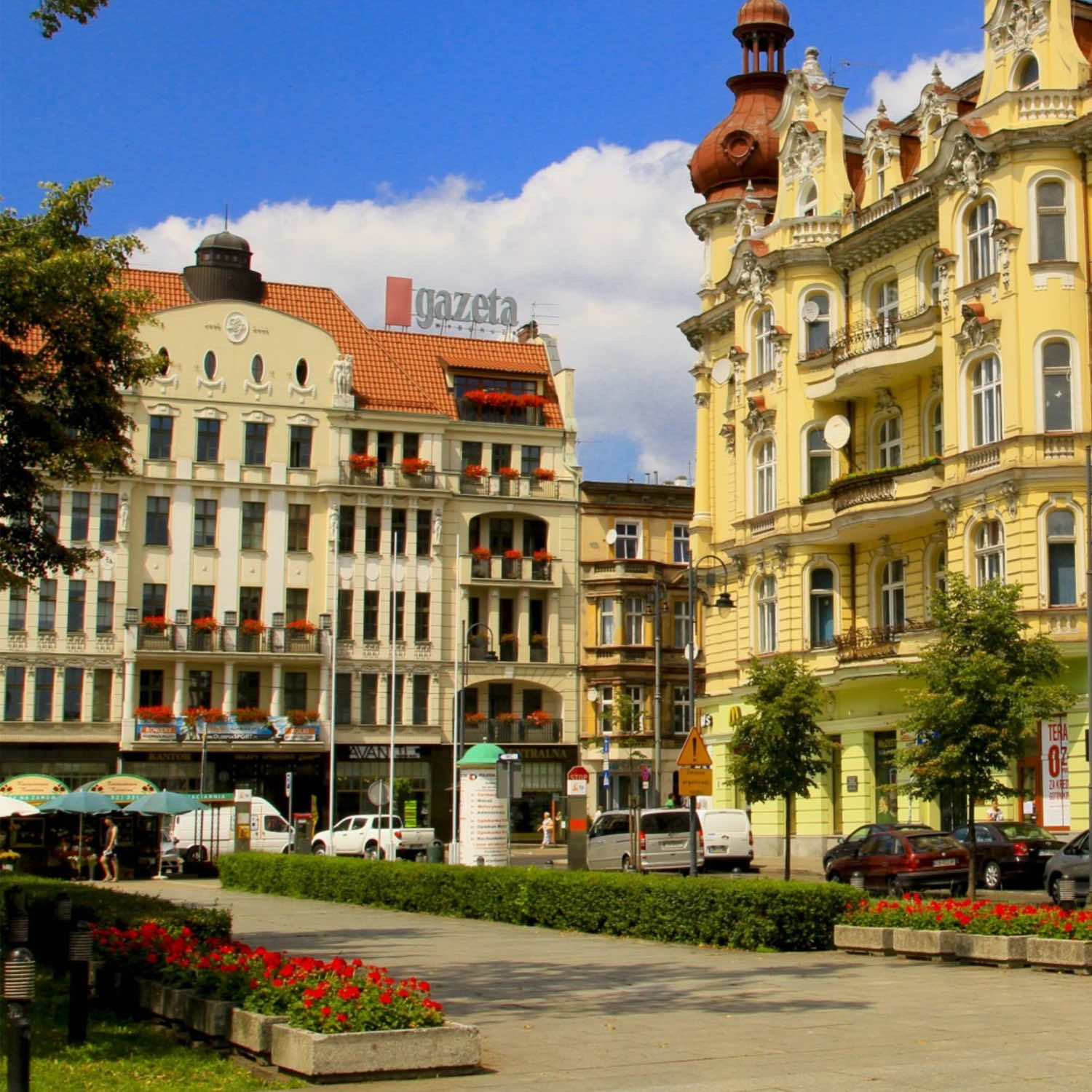 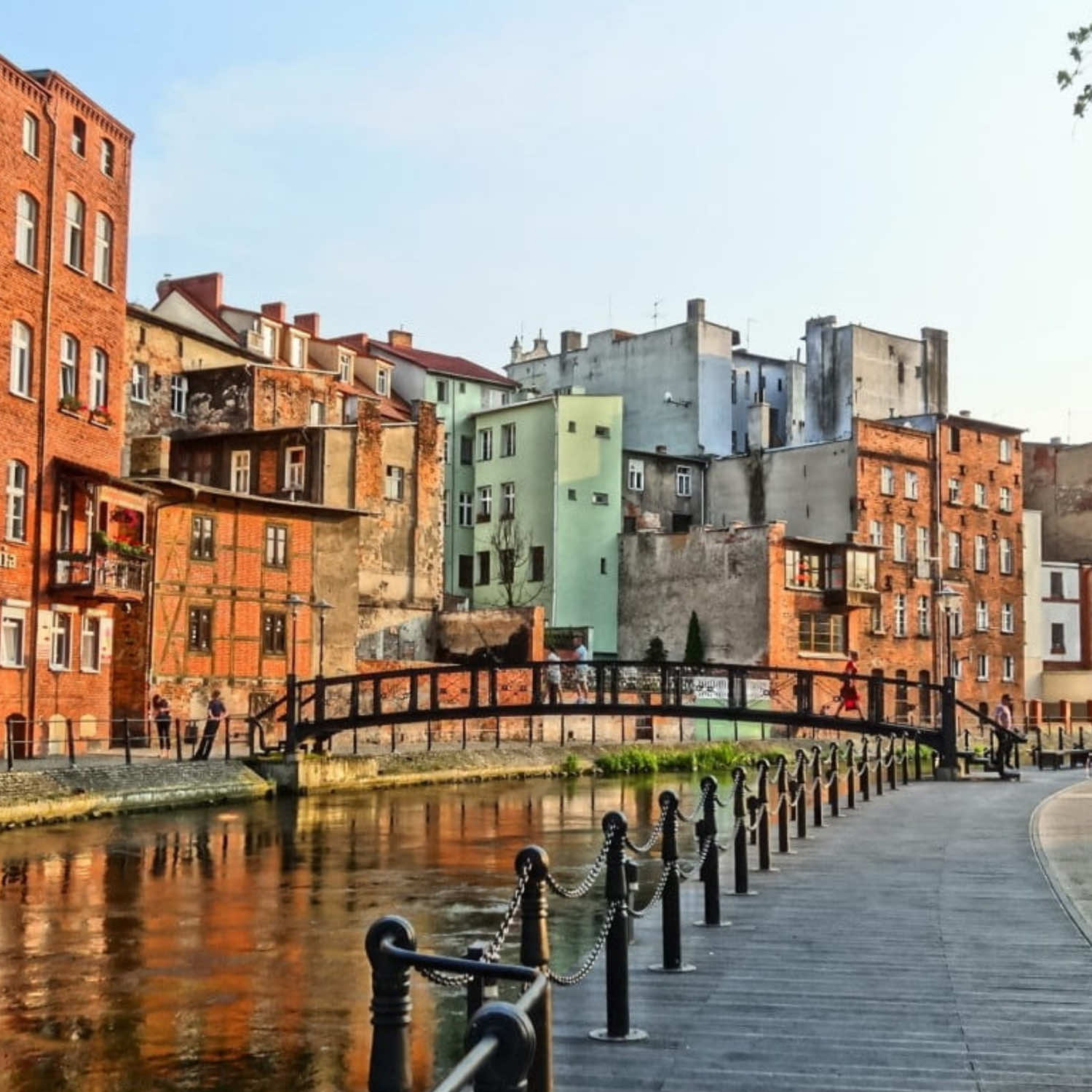 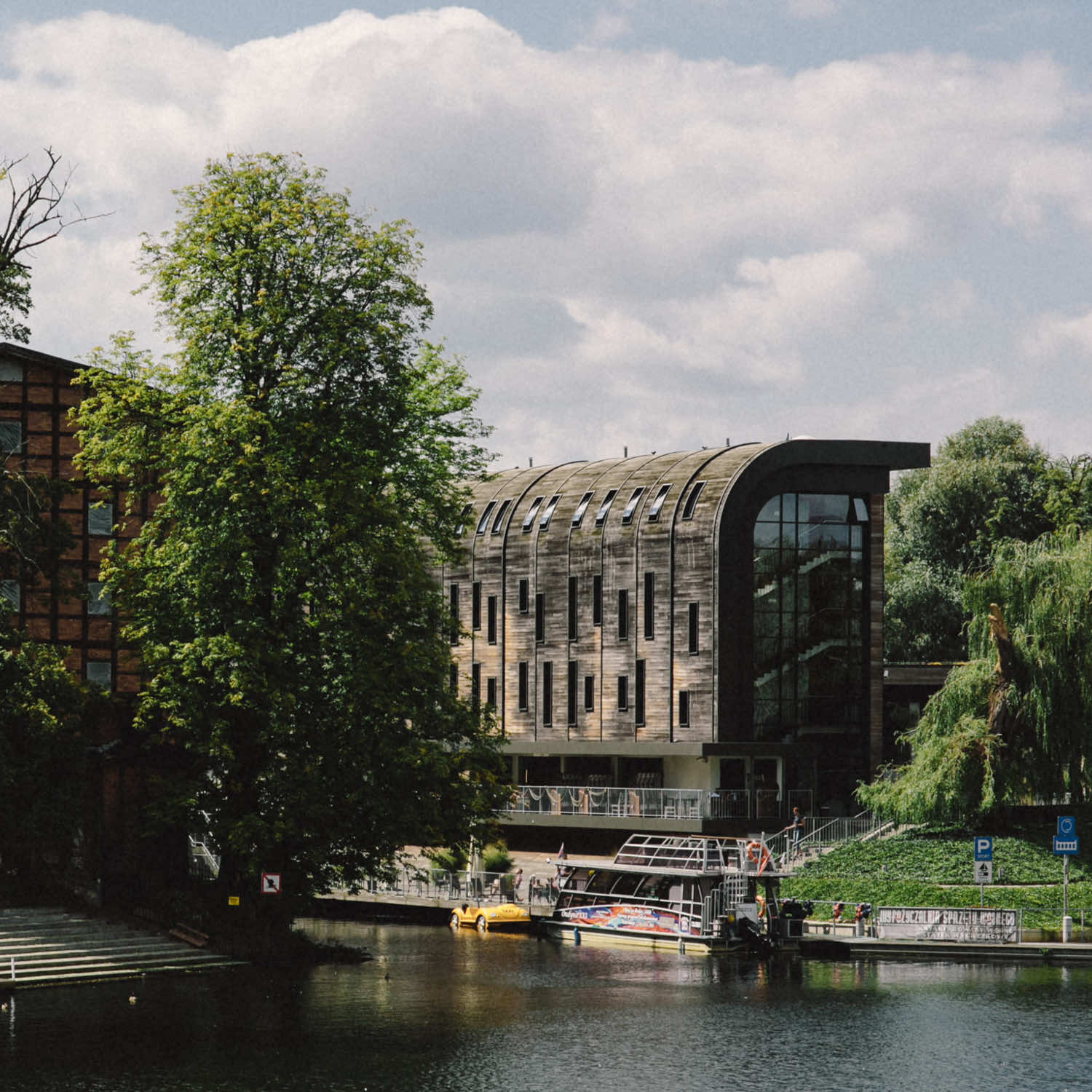 These have been vetted by Beyond the States to be the best universities in Bydgoszcz for international students. They are guaranteed to offer English-taught programs without any foreign language requirements. 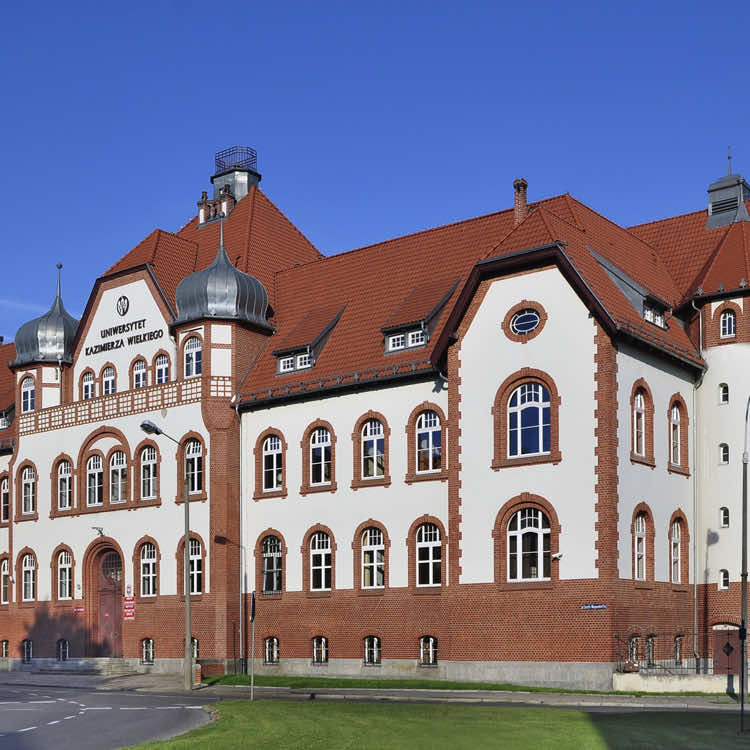 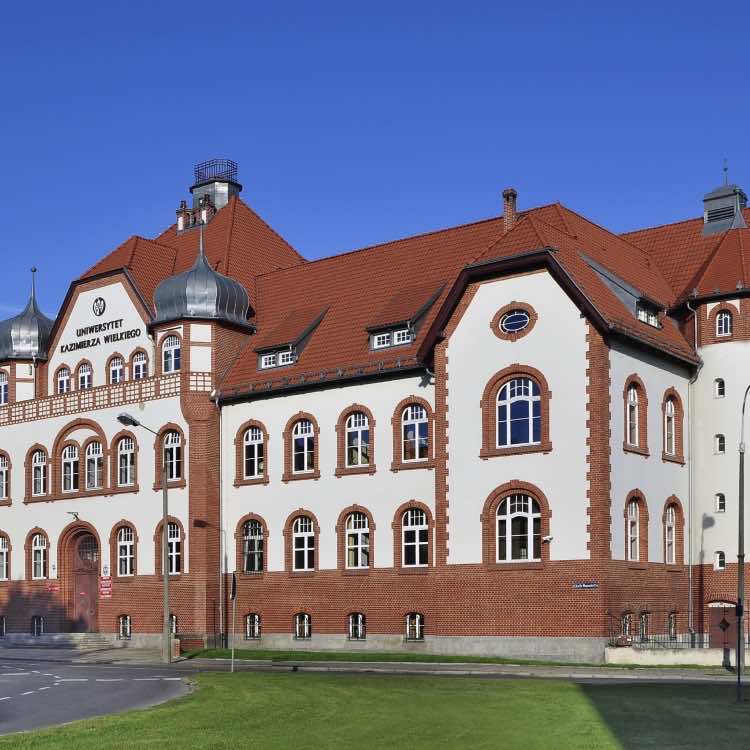 Modern Bydgoszcz is not only one of Poland’s most dynamic, business-oriented cities with its large inland port, but also has a long history dating back to the Middle Ages. Among the most impressive traces of its past, there is “Bydgoszcz Venice”, a picturesque neighbourhood resembling Italy, enthusiastically visited by tourists. There are also some attractive sites in the neighbourhood, including Torun, Biskupin, and Bory Tucholskie National Park, to name just a few. Yet most of the city’s guests arrive in Bydgoszcz on business, especially during trade fairs. Bydgoszcz’s past and present have been influenced by its particularly favourable location, within close proximity to several rivers and the construction of the Bydgoski Canal, thanks to which the city became one of the country’s major inland ports. From the 19th century onward, it has also played a role as an important railway junction.

Bydgoszcz takes pride in the local Philharmonic, an institution recognised all over the world for its long traditions and spacious concert hall providing excellent acoustics. Another famous musical site is Mozg (lit. Brain), the club known as the cradle of Polish yass – a contemporary trend in jazz music.

Although Bydgoszcz is not a tourist destination, there are several interesting monuments, like Bydgoszcz Venice, with its picturesque granaries and bridges. Bydgoszcz’s surroundings can be a great place to visit, and especially worth attention are Bory Tucholskie National Park, Lake Koronowski, and the historical sights of Ostromecko, Lubostron, Biskupin, and Torun.