As an international student, you can travel to Camerino and get a college degree taught entirely in English. Read along to see why this city may be perfect for your bachelor's or master's degree. 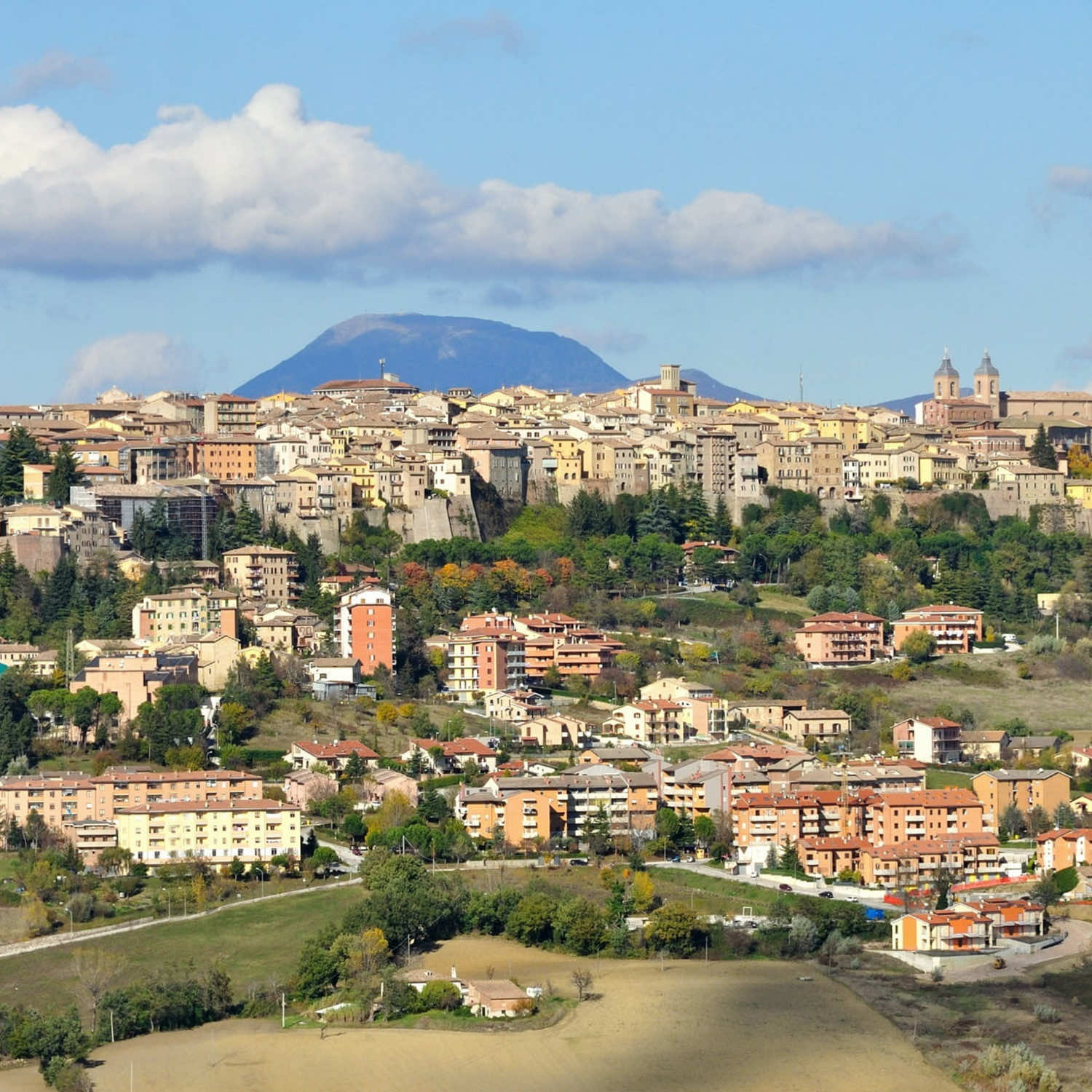 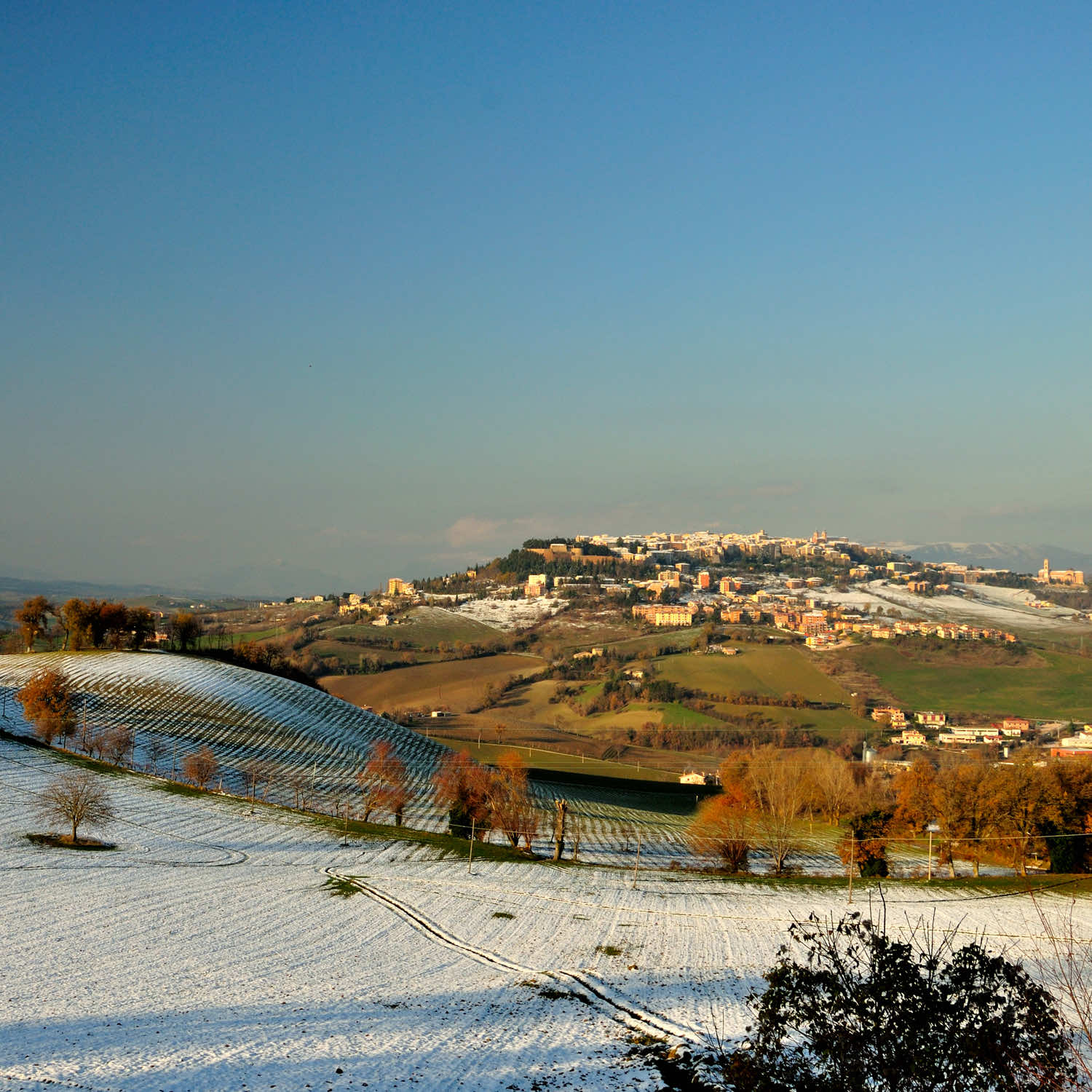 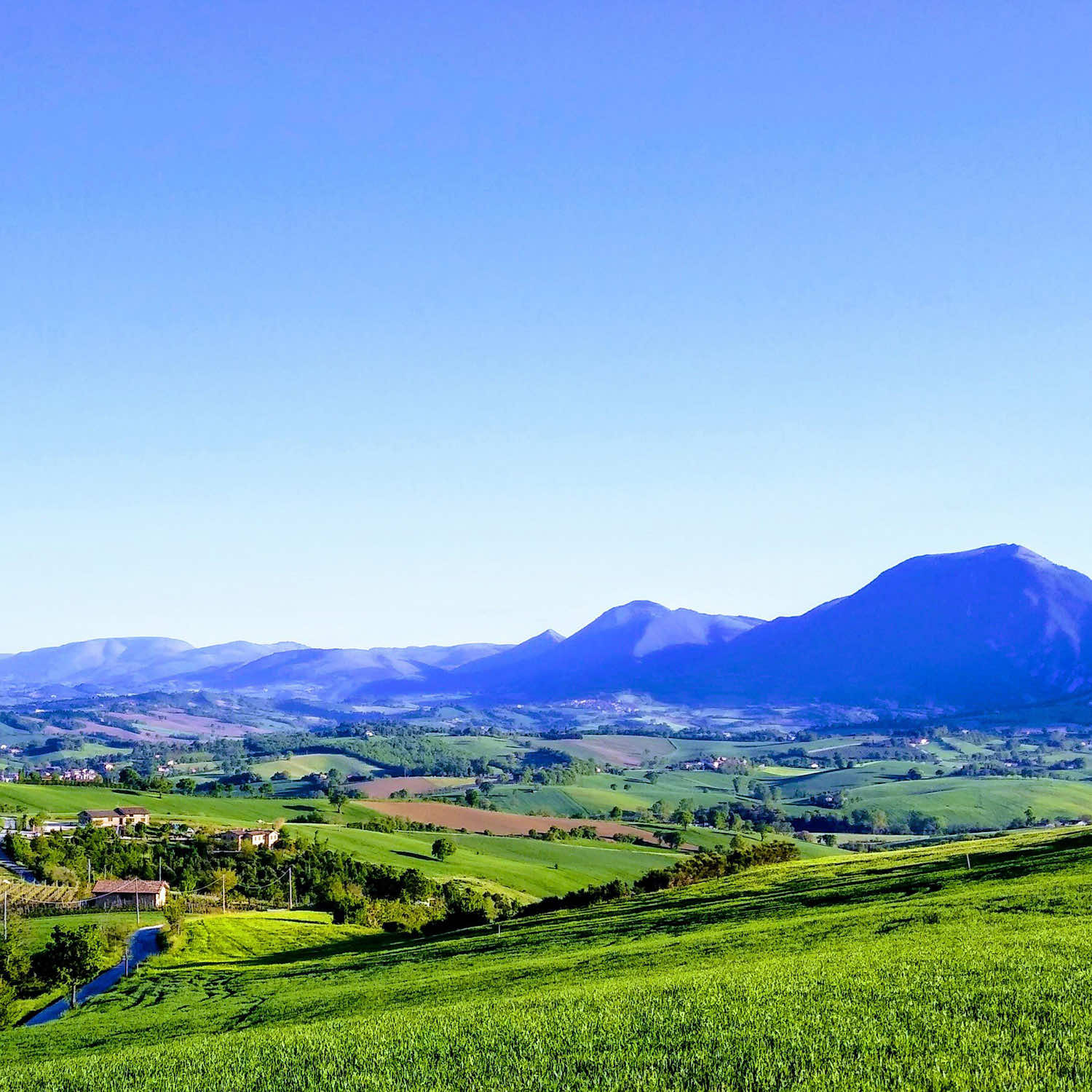 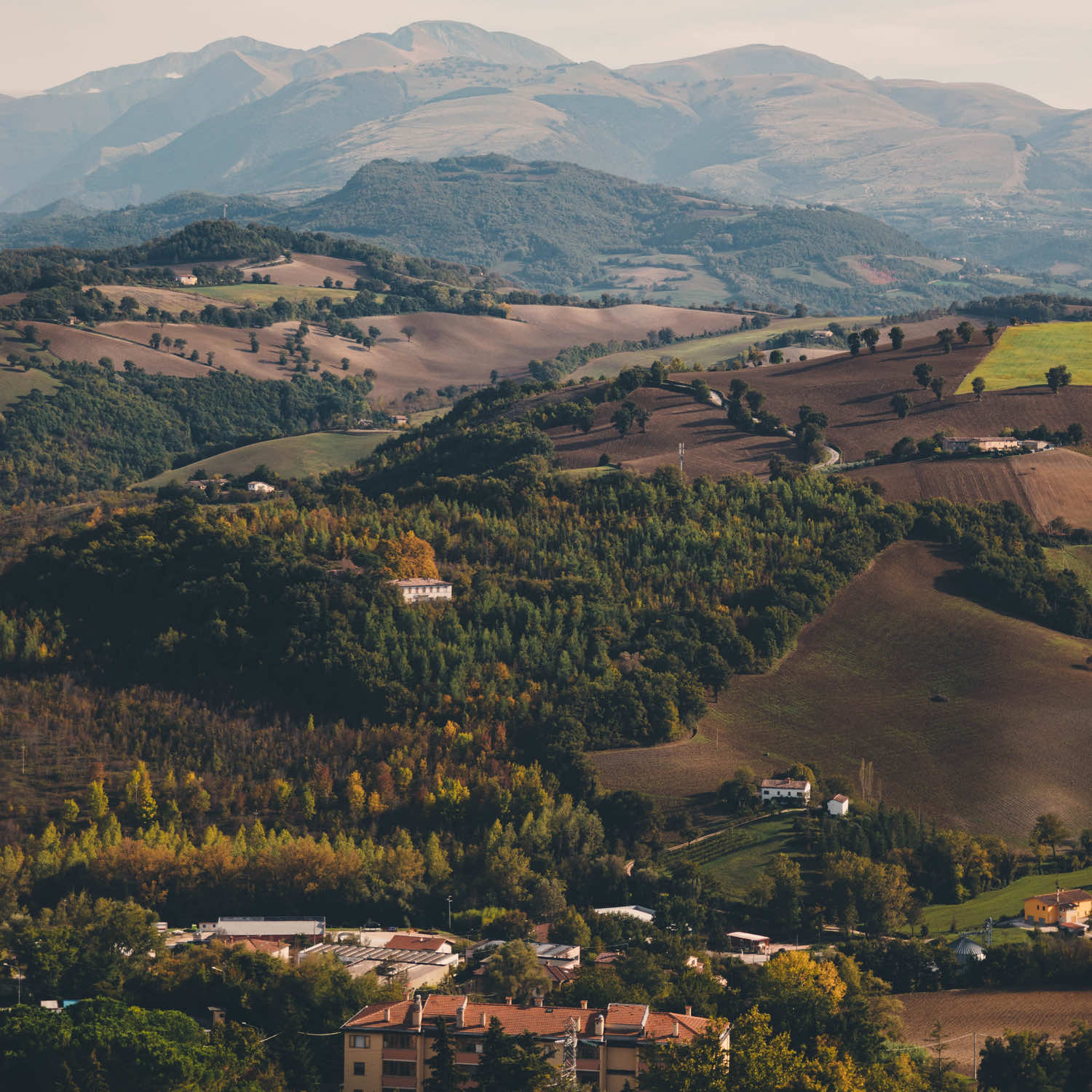 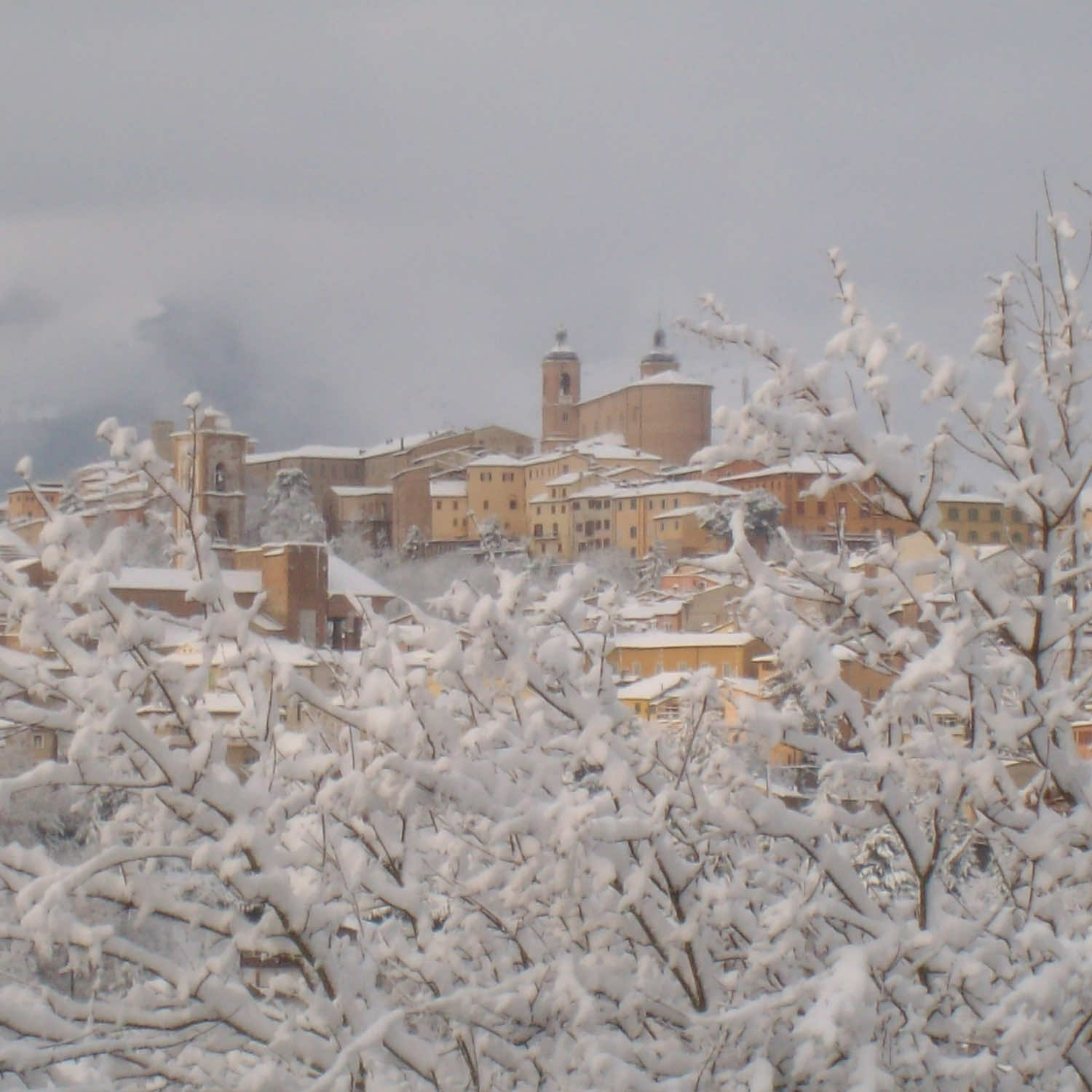 These have been vetted by Beyond the States to be the best universities in Camerino for international students. They are guaranteed to offer English-taught programs without any foreign language requirements. 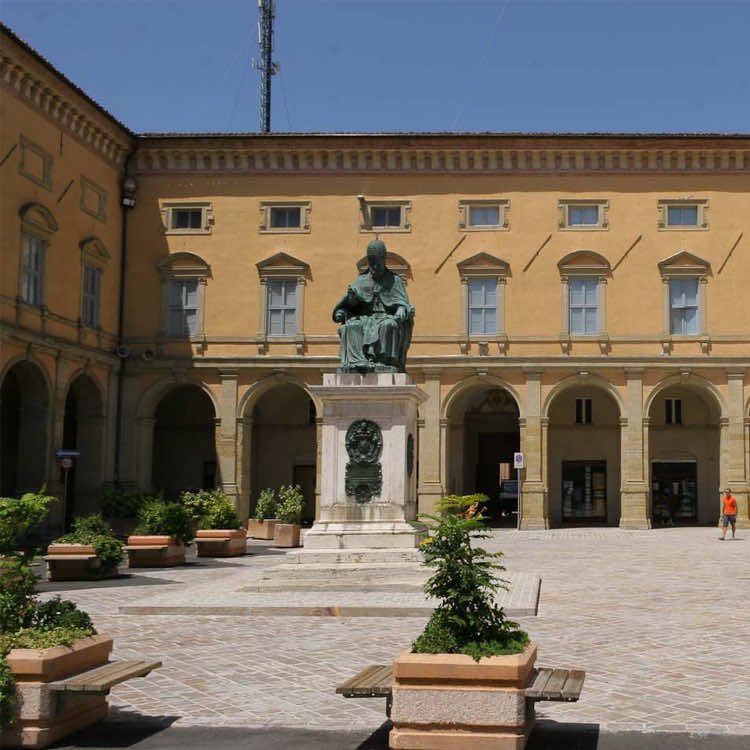 Camerino is a small town in the center of the Marche region of central Italy, southwest of San Severino. An extraordinary city of art, Camerino is still surrounded by walls that show the military role of its origins, built by Berengar of Ivrea. In the area around Camerino, there are various large fortifications built by the Varano to defend the territory.

Among those to visit is the 'Fortress of Sentino' and, to the east, Varano Fortress. This was built in a position that allowed control of the Chienti Valley. This valley, even at some distance from Camerino, presents an unbroken series of fortresses in the surrounding villages, such as the castles of Pievefavera, Vestignano, and Montalto.