As an international student, you can travel to Catania and get a college degree taught entirely in English. Read along to see why this city may be perfect for your bachelor's or master's degree. 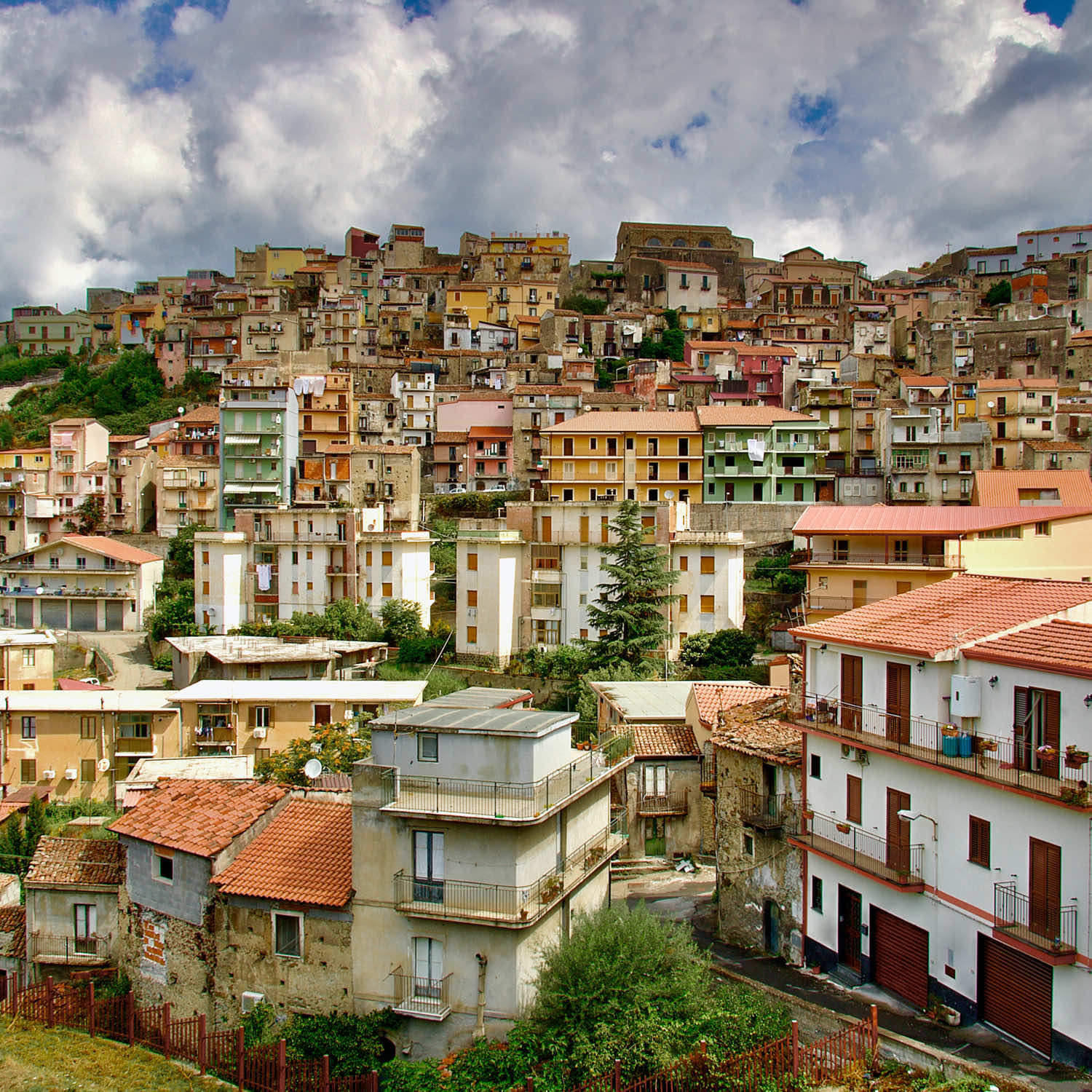 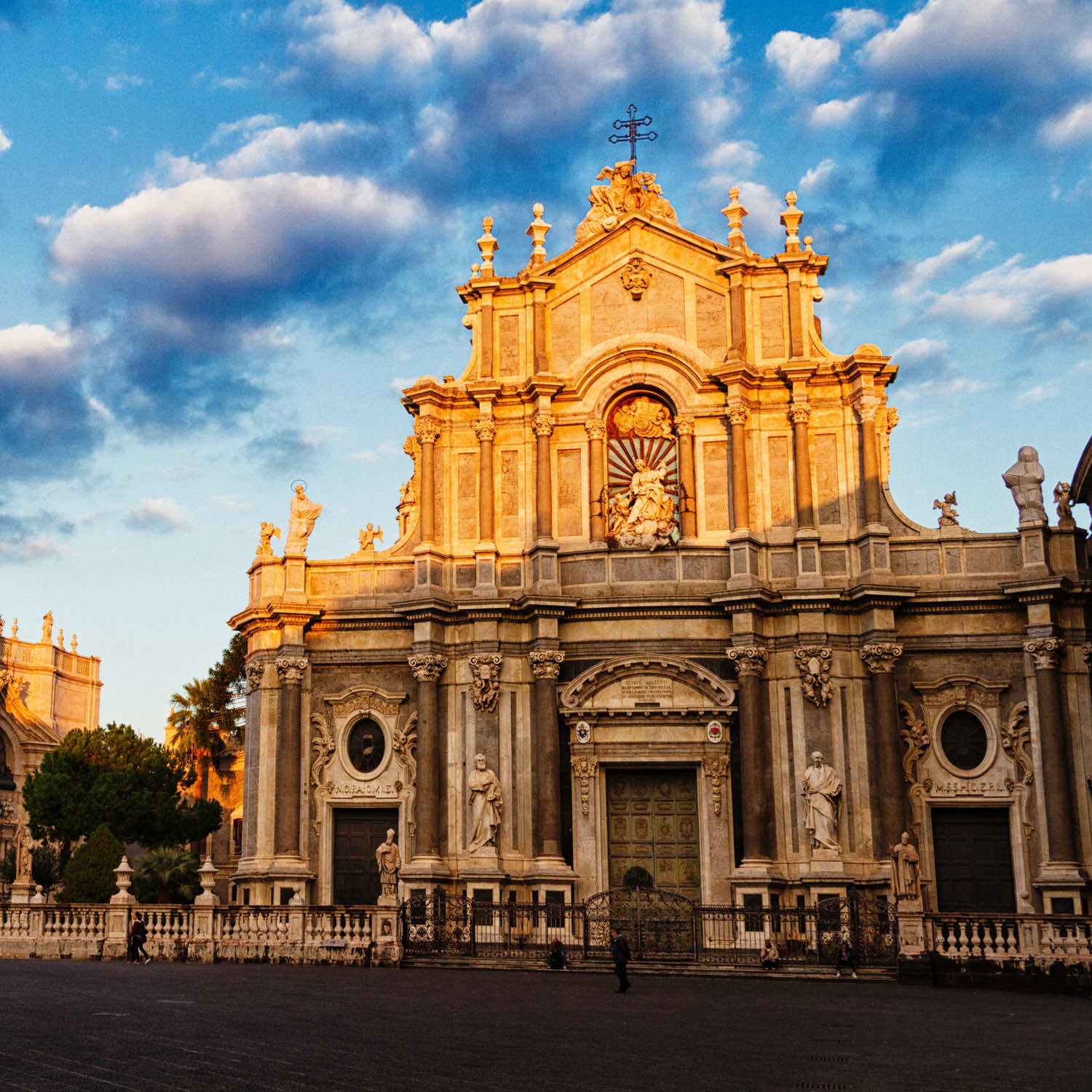 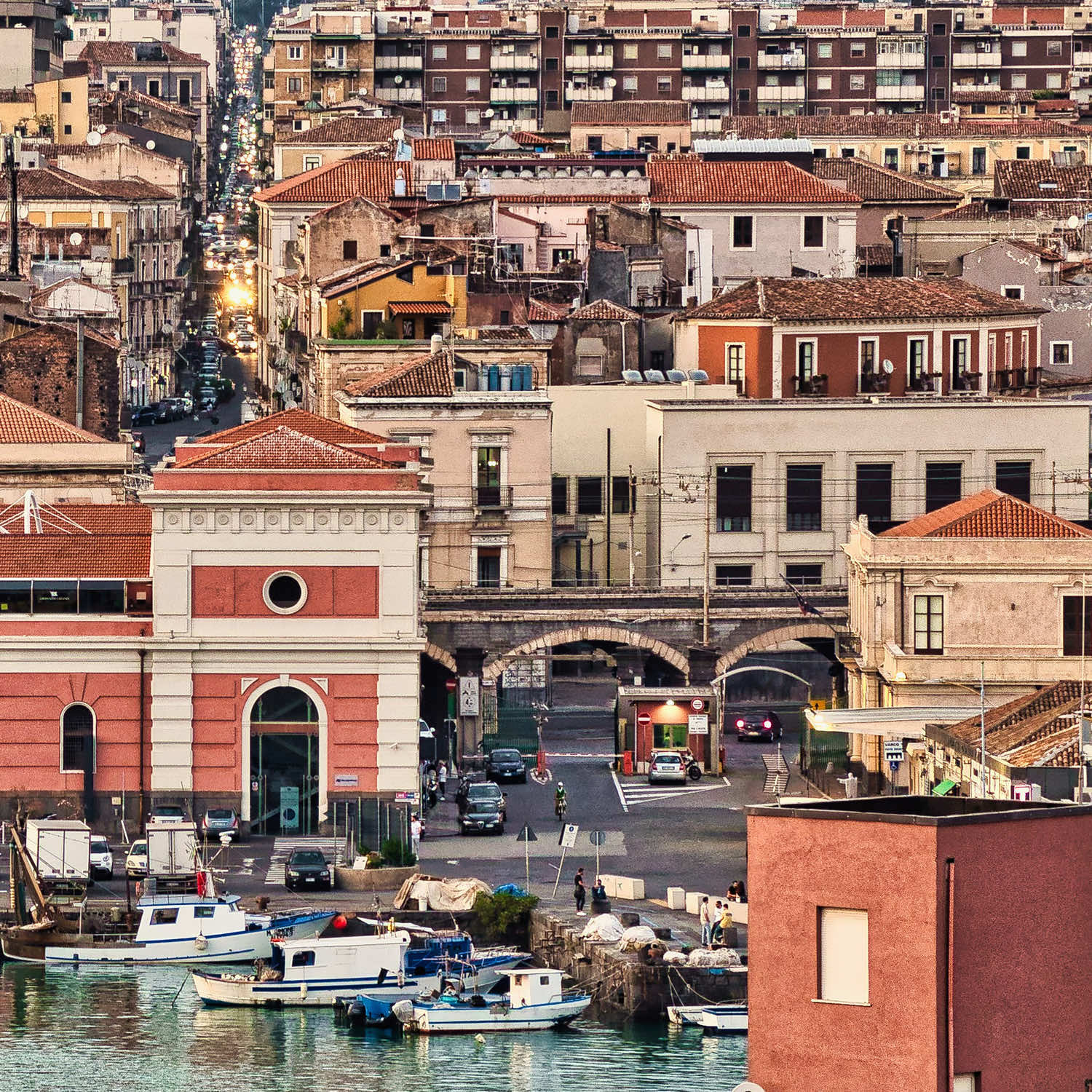 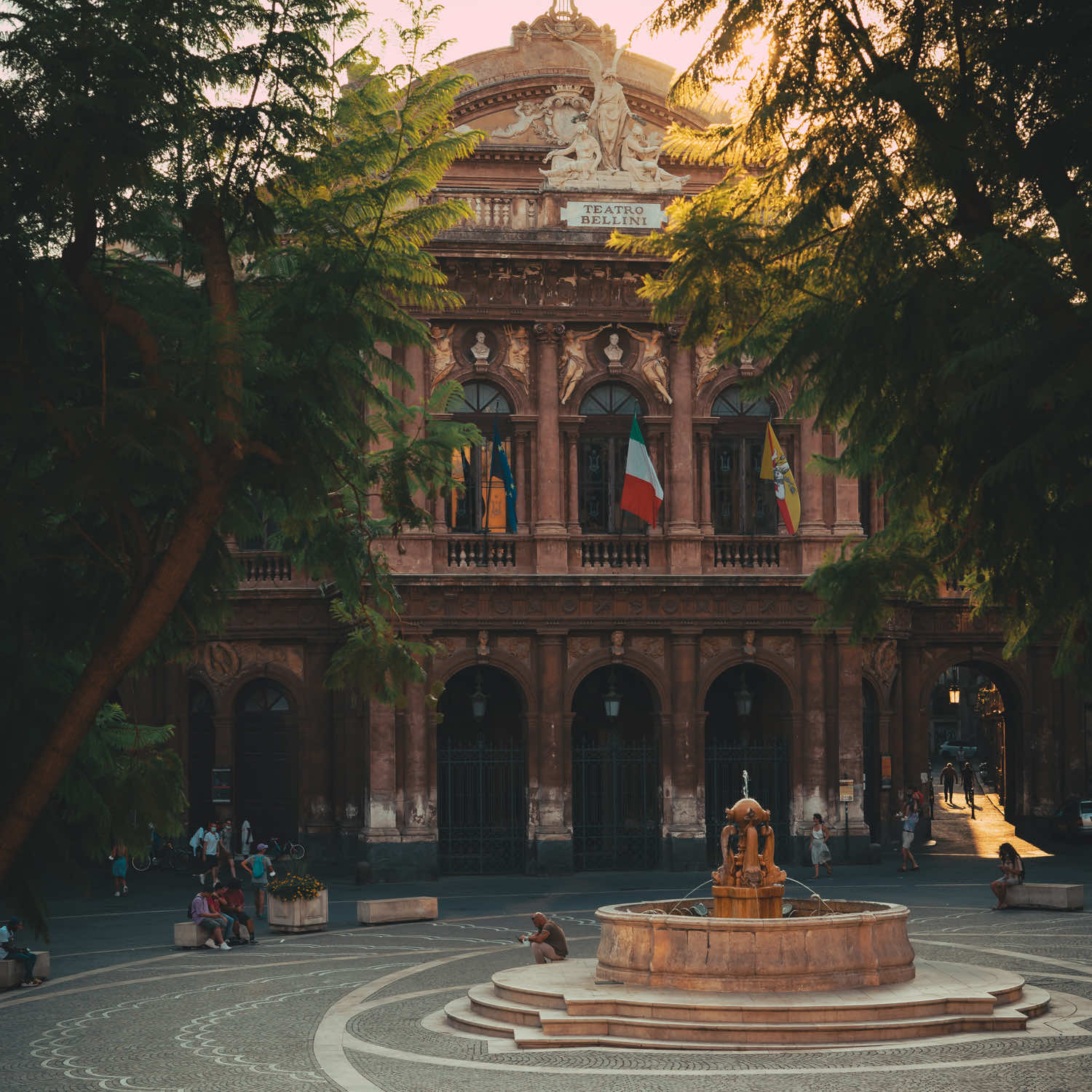 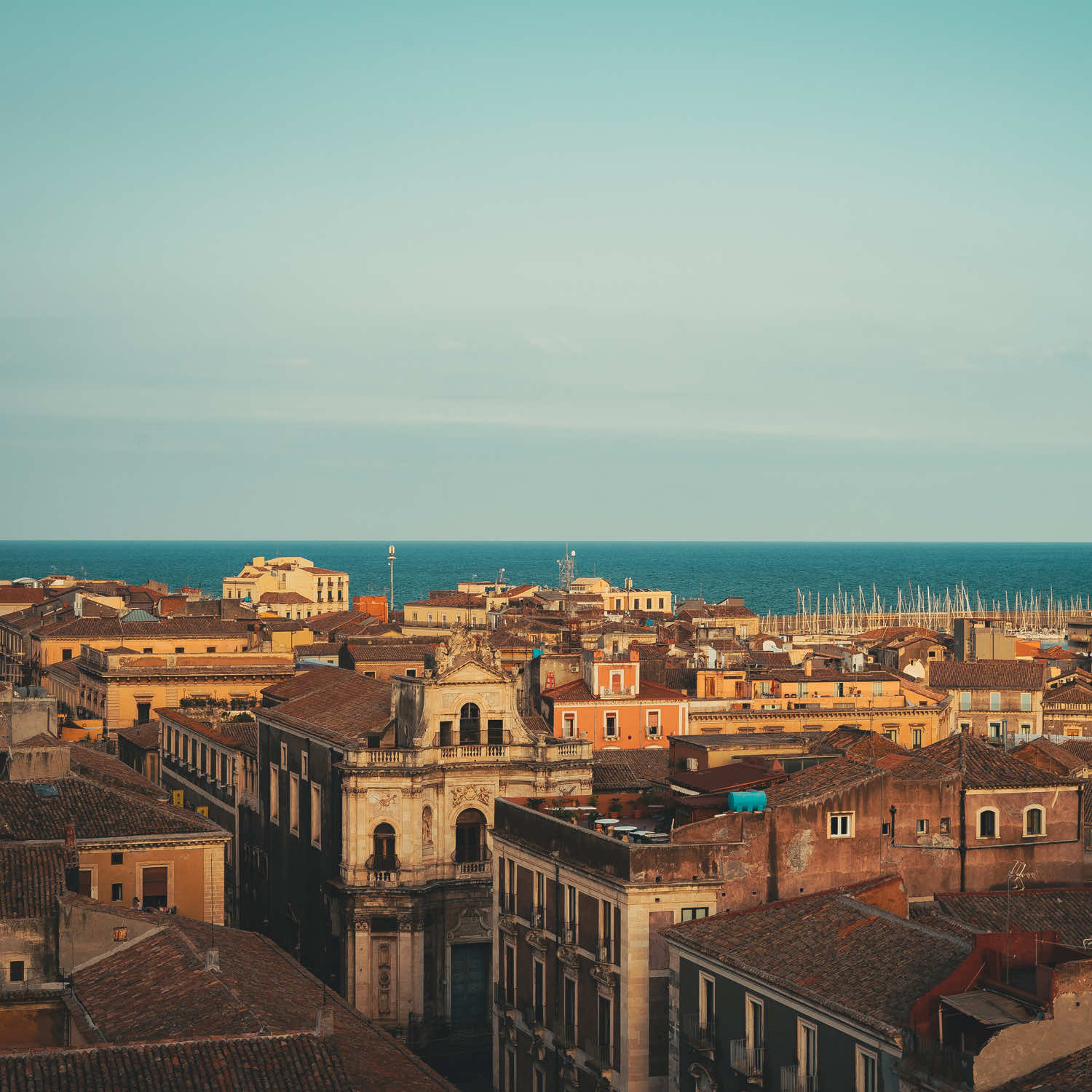 These have been vetted by Beyond the States to be the best universities in Catania for international students. They are guaranteed to offer English-taught programs without any foreign language requirements. 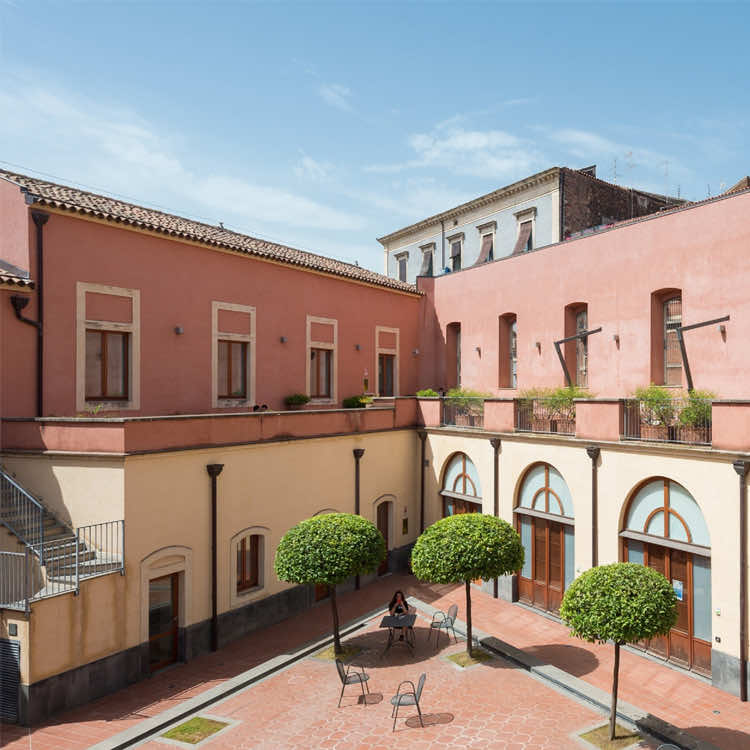 Catania is the second largest city in Sicily with the second highest population density in Sicily and is the capital of its province. It is a busy commercial port with an international airport to the south. Catania is located on the east coast of Sicily, halfway between Messina and Syracuse, at the foot of Mount Etna, the highest active volcano in Europe.

Today, the tops of the huge Greek and Roman amphitheaters are at street level, and in several places, the adventurous traveler can descend into the many, often uncharted tunnels under the city, although the perils of finding pockets of poisonous gas make this highly unadvisable. Under the city runs the river Amenano, visible at just one point, on the south side of Piazza Duomo.