As an international student, you can travel to Écully and get a college degree taught entirely in English. Read along to see why this city may be perfect for your bachelor's or master's degree. 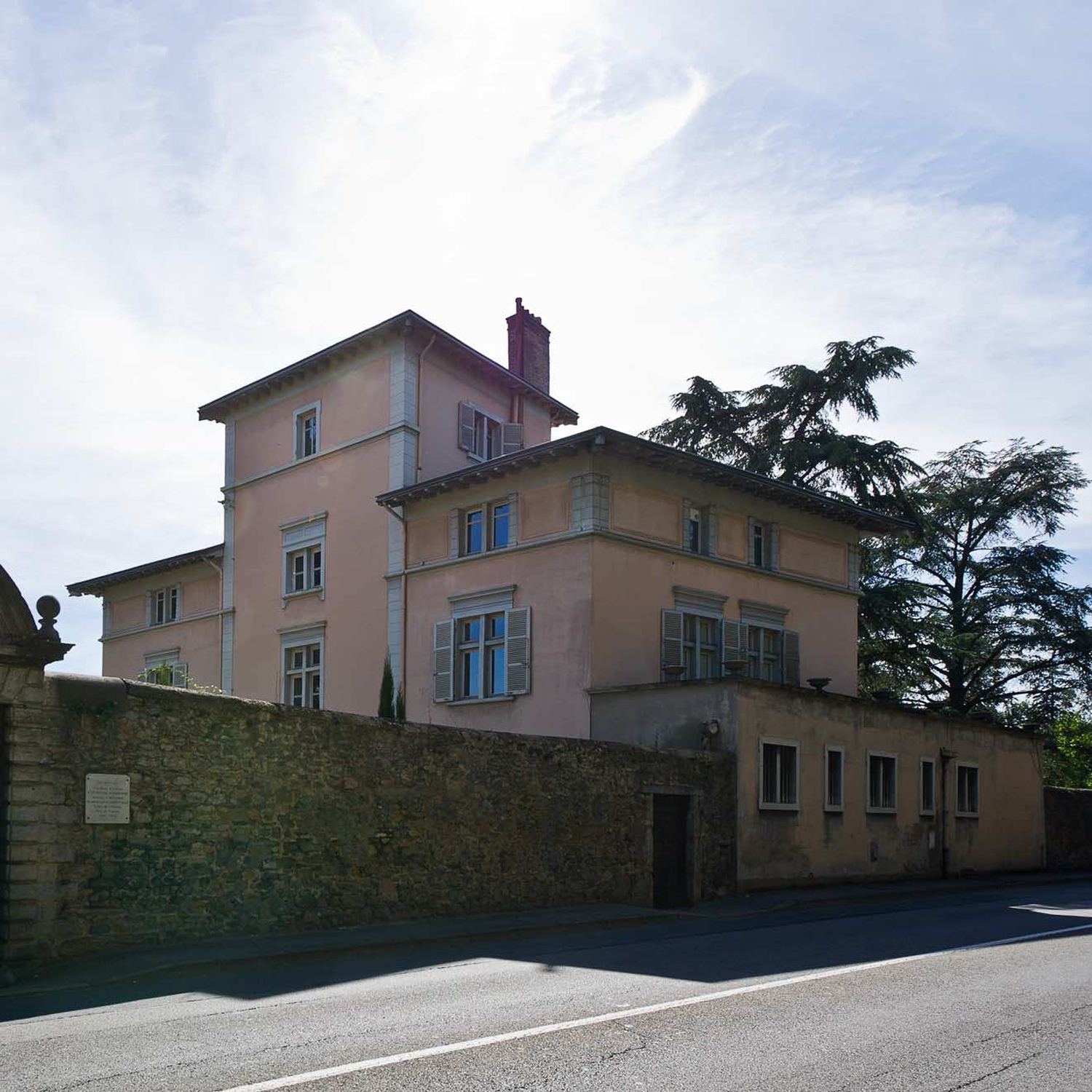 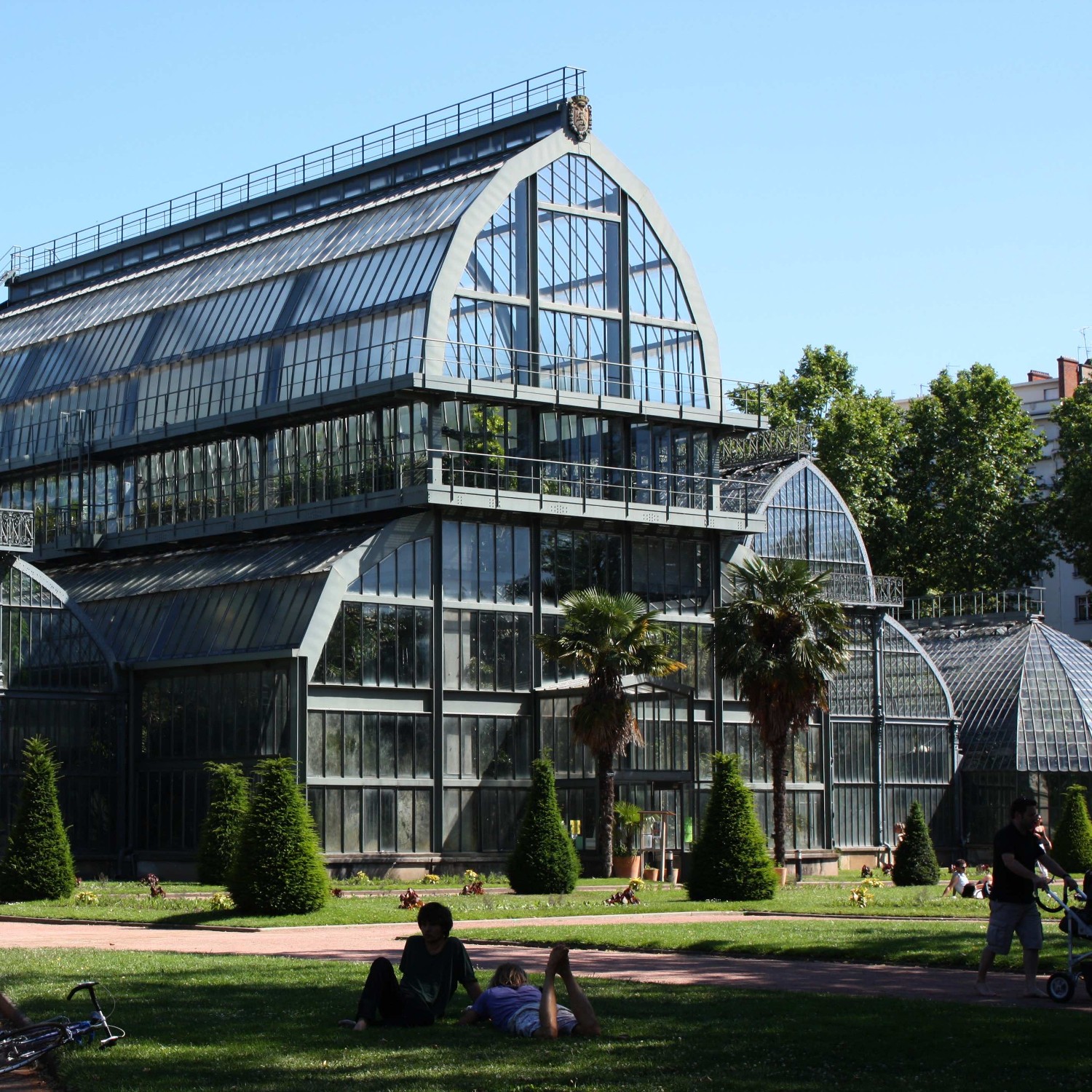 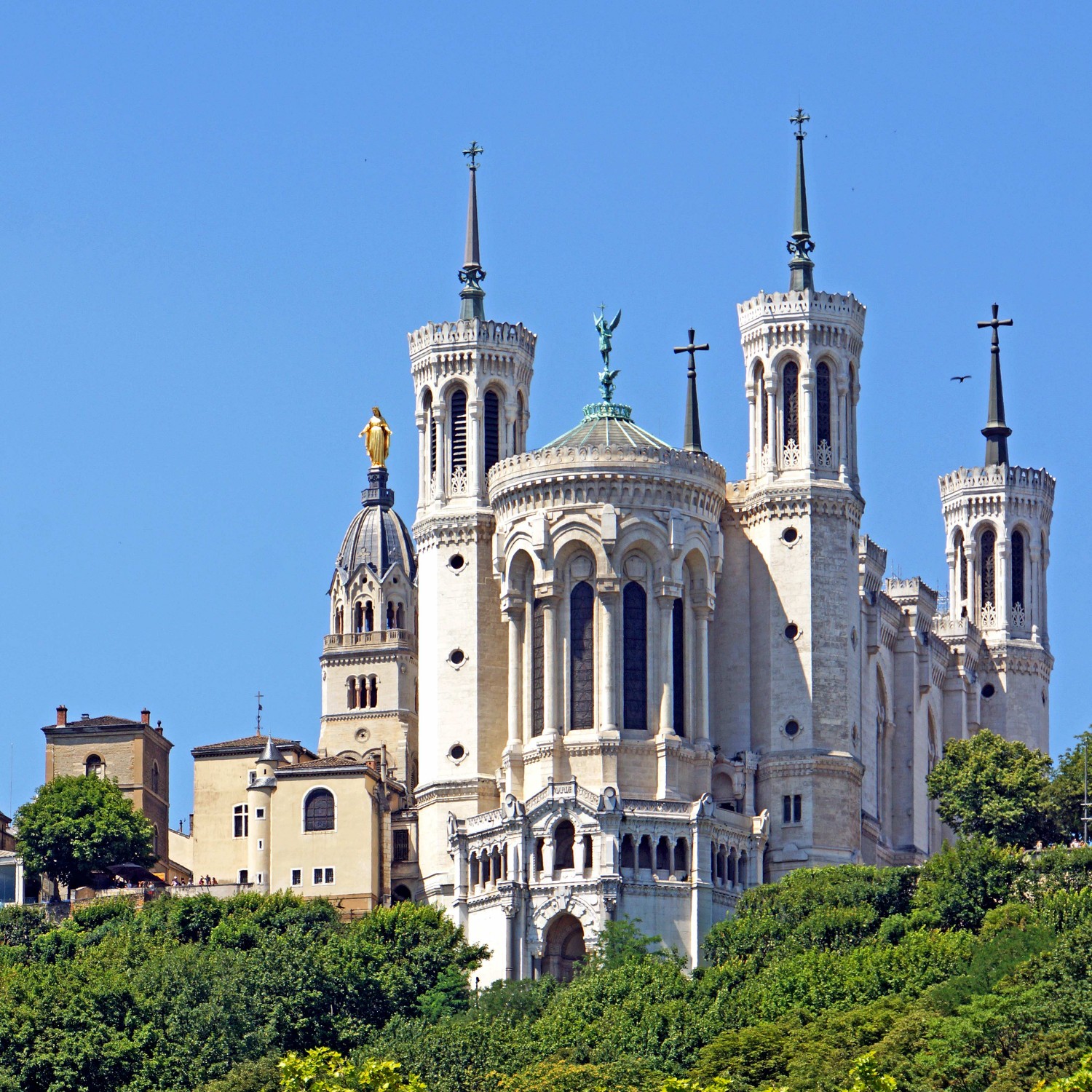 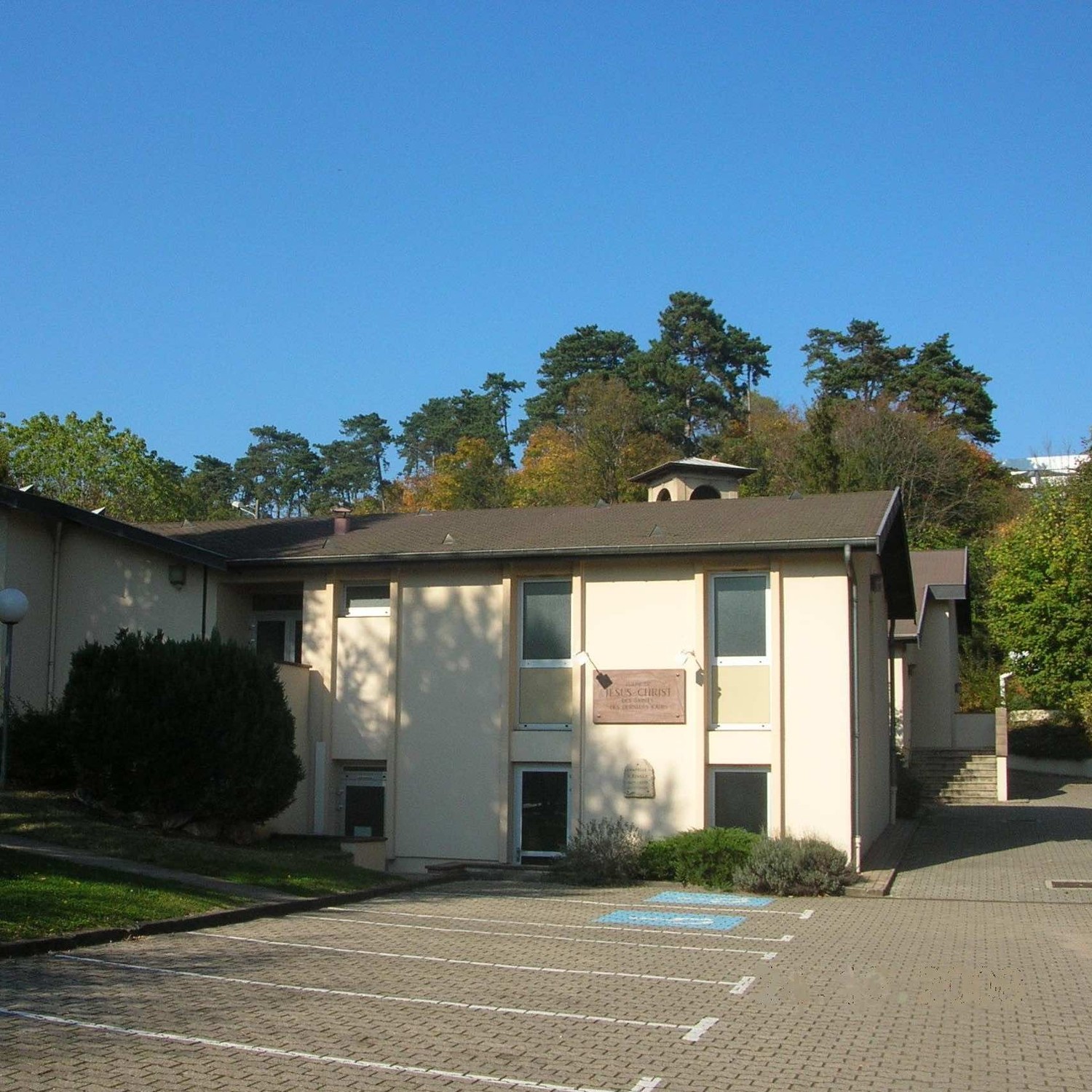 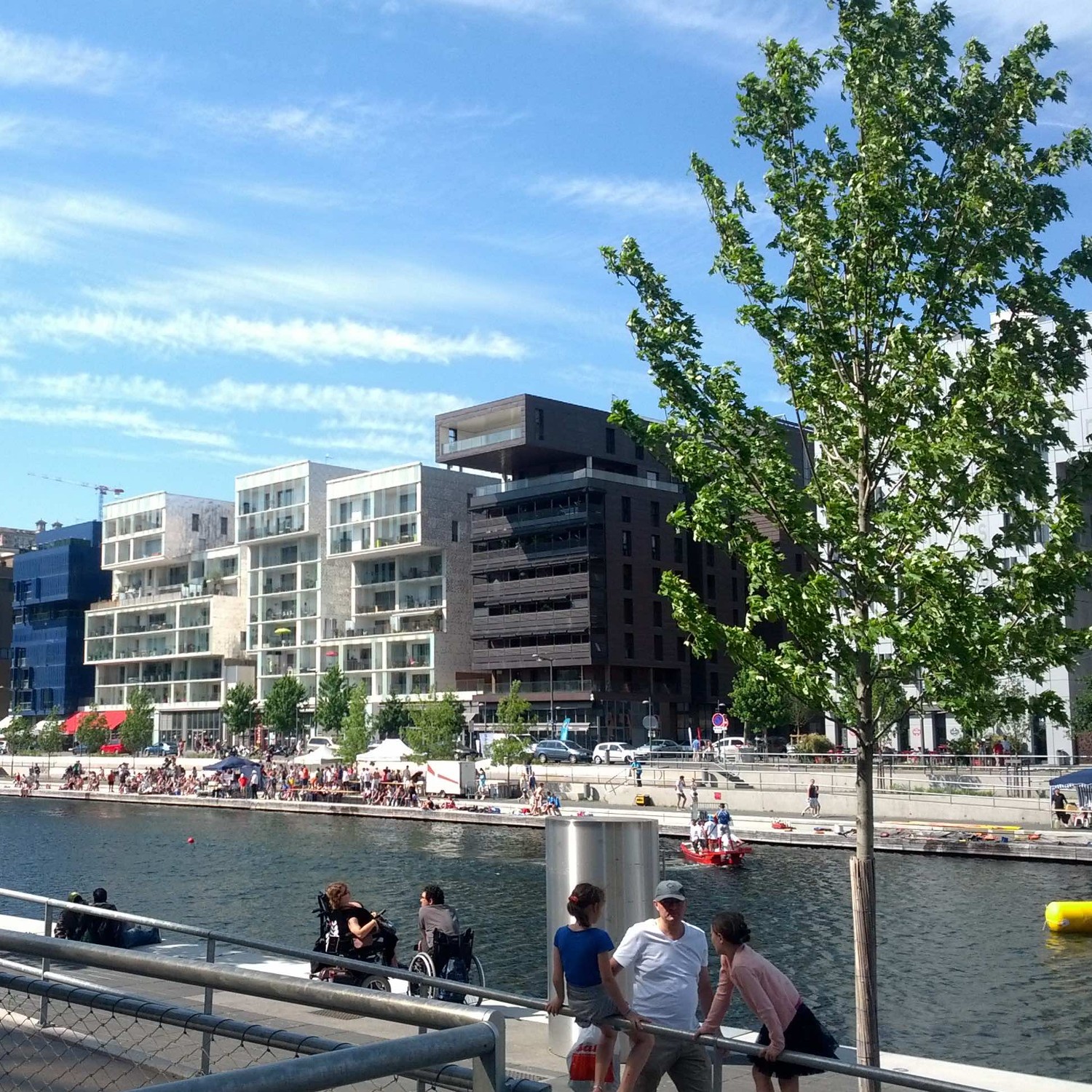 These have been vetted by Beyond the States to be the best universities in Écully for international students. They are guaranteed to offer English-taught programs without any foreign language requirements.
Sorry, there are no other colleges in this city.

Six kilometers from Lyon, in the heart of the Auvergne-Rhône-Alpes region, lies the charming town of Écully. Located in the Rhône department, it is located in the heart of the Monts du Lyonnais. Formerly covered by an immense forest, the present territory of Écully has been populated since the Gallo-Roman period. From the 15th century, the city took advantage of the economic and social development of Lyon, hosting beautiful secondary residences built for the great Lyon merchants. At that time, the city of the Rhone also became an important place of passage for the traders or spice merchants who went to the great fairs of Lyon.

The city of Écully remains a rich residential city, as evidenced by the many remains of mansions built between the sixteenth and nineteenth centuries. In addition to its proximity to Lyon and its tourist sites, it also presents an architectural heritage not lacking interest.