As an international student, you can travel to Debrecen and get a college degree taught entirely in English. Read along to see why this city may be perfect for your bachelor's or master's degree. 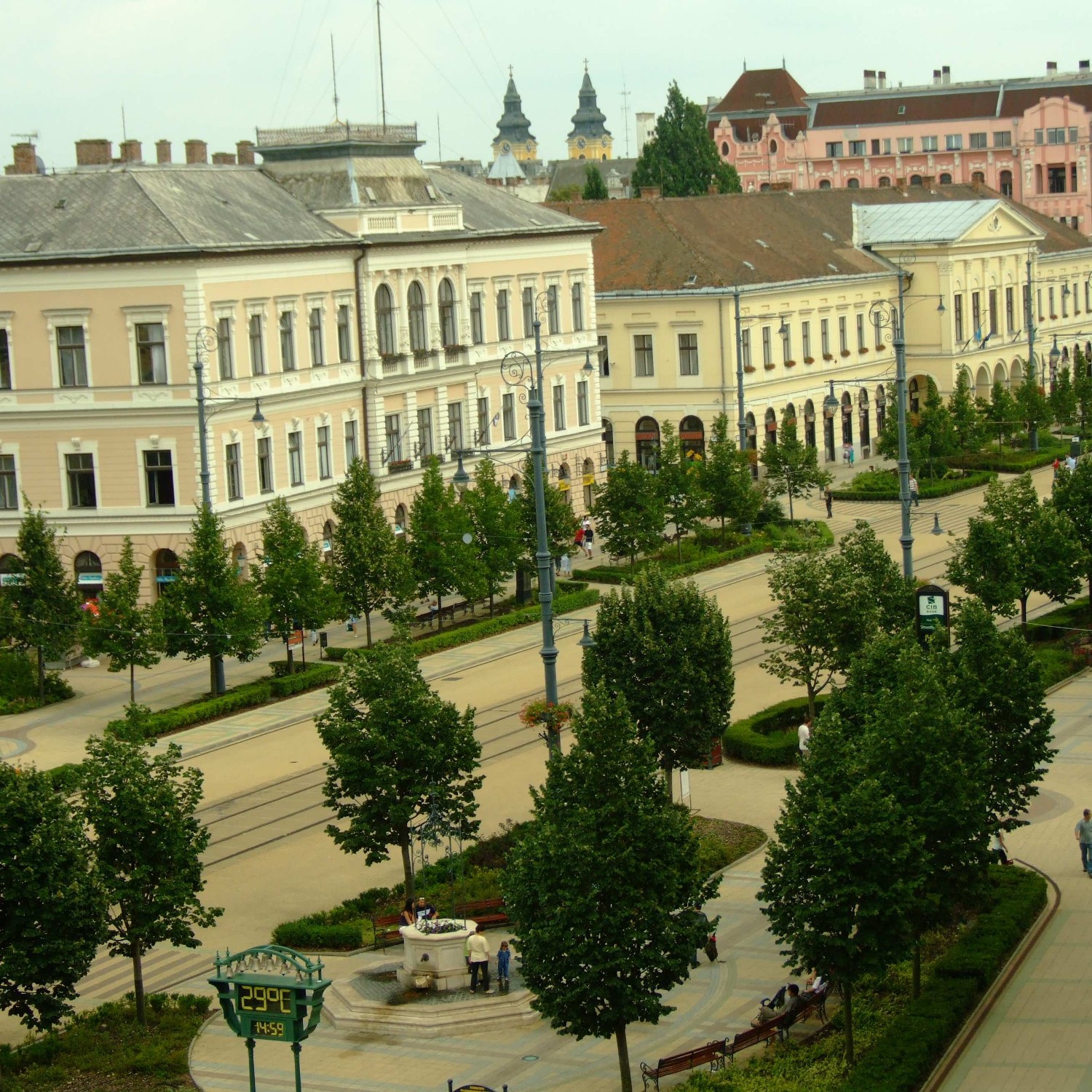 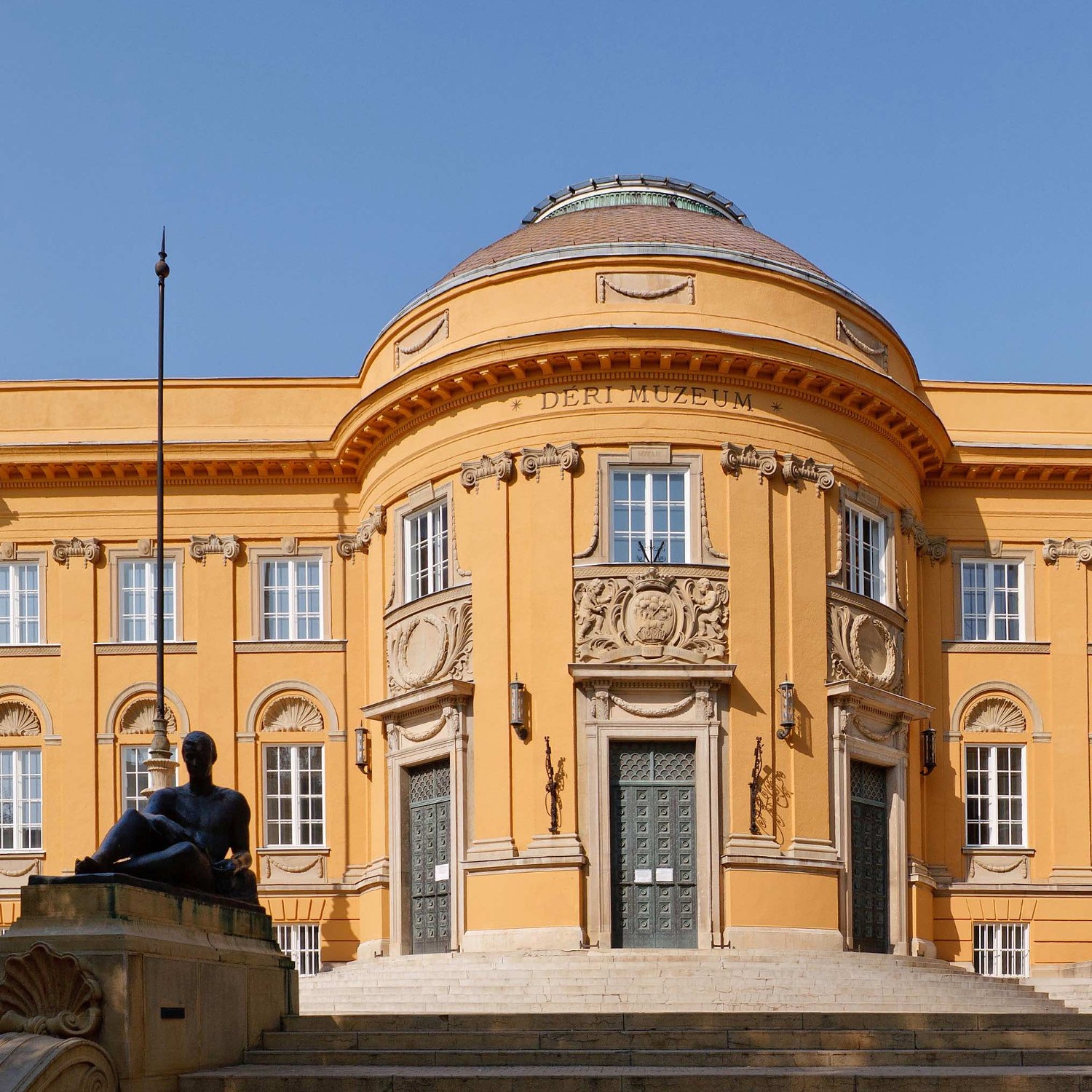 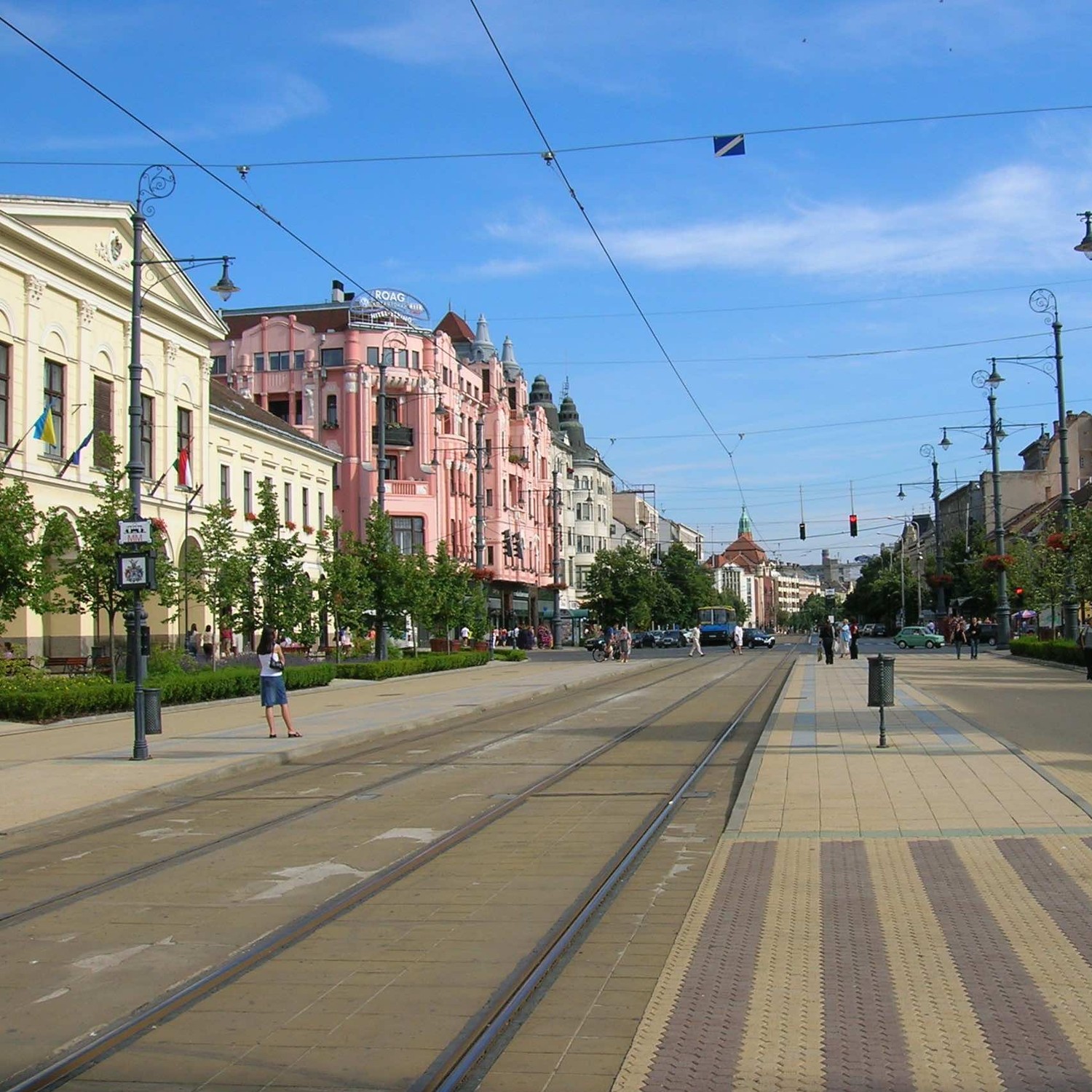 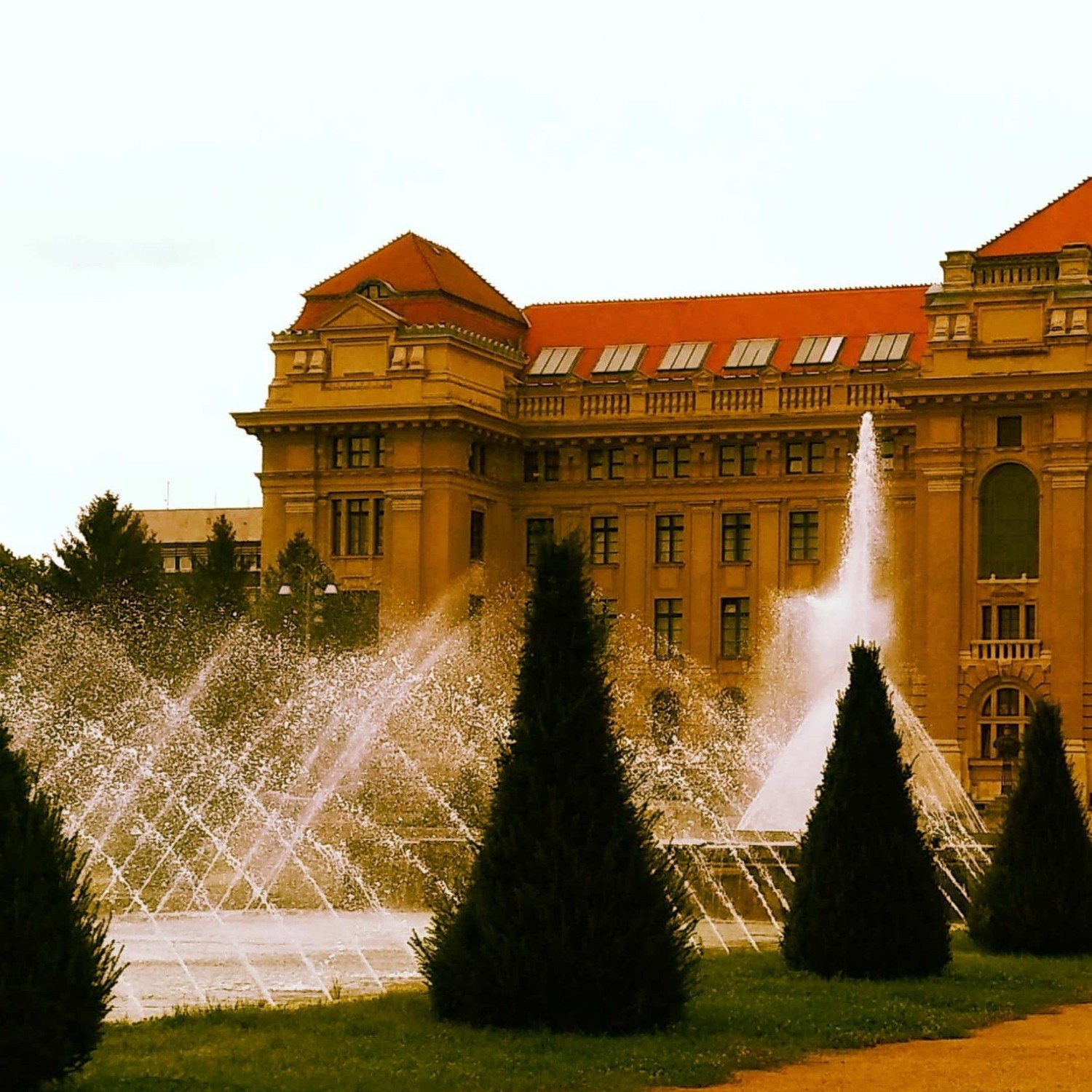 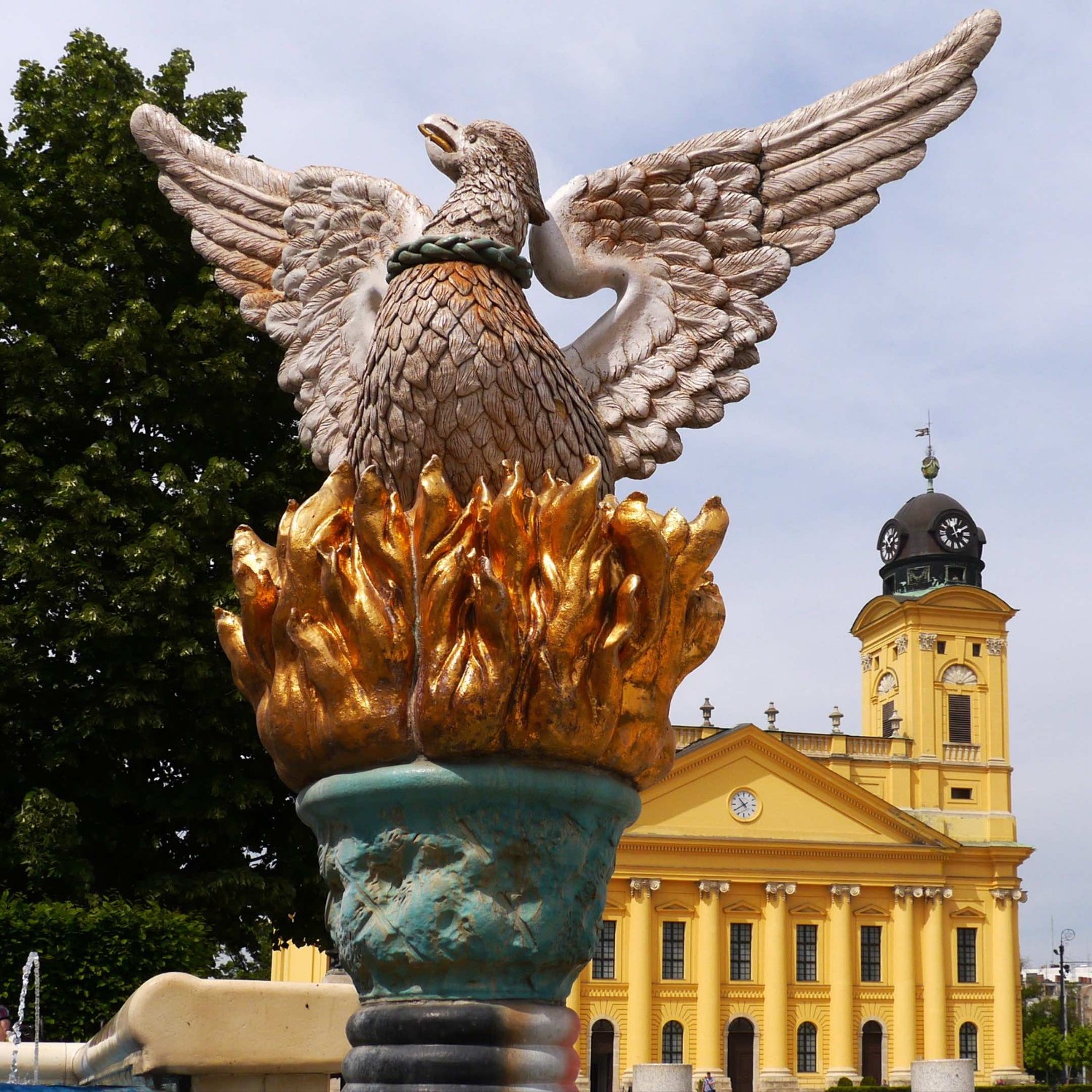 These have been vetted by Beyond the States to be the best universities in Debrecen for international students. They are guaranteed to offer English-taught programs without any foreign language requirements. 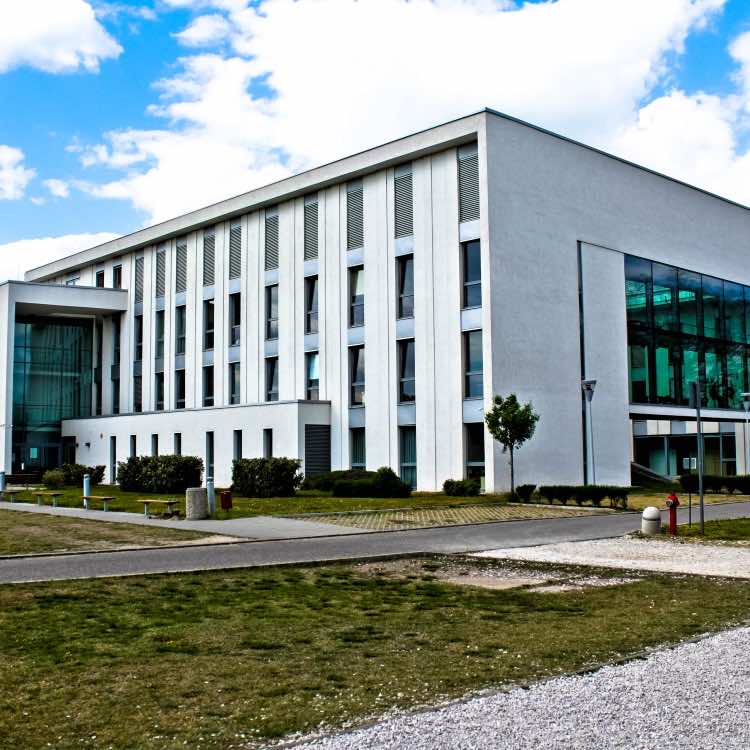 Because of its border location, Debrecen has played a prominent role in the history of Hungary. It has always been an important market and trading town and twice was the country’s capital. Once much more isolated from the rest of the country, the transportation infrastructure is sophisticated and makes travel to Debrecen quite straightforward. Here in the heartland is where Hungary’s history meets its culture, and the region is a showcase for tradition, folk art, and handicrafts.

While shopping in Budapest or in its neighboring towns along the Danube, you will find the beautiful embroidery and exquisite lace for which Hungary is so well known, but travel to Debrecen and you will find embroidered table linens, shawls, peasant blouses, and skirts at genuinely bargain prices—all locally made. The national park and its natural environment are protected by UNESCO as a World Heritage Site.

If you’re looking for things to do here, consider joining one of the vacation packages that include bird watching in the park. You may not be a bird-fancier now, but if you’re considering Debrecen travel for natural beauty, you soon will be! There are more than 330 species here in the forests, plains, and wetlands. In the city of Debrecen, Hungary itself, there are a number of things to do and worthwhile highlights. When the conquering Turks partitioned Hungary, Debrecen retained its self-rule. This made it ripe for Calvinism. Because of this Protestant background, the city was known as “Calvinist Rome” during the period when the rest of the country was almost entirely Catholic.

Nagytemplom, the neo-Classical Great Church, is a dominating yellow edifice standing in the main square. As the most important of all the attractions in Debrecen, it is the city’s symbol, and the panoramic views from atop its twin towers are quite spectacular. The Deri Museum, built in the 1920s, contains extensive art, archaeological, and ethnographic collections representing the history of Hungary and the region.