As an international student, you can travel to Dunaújváros and get a college degree taught entirely in English. Read along to see why this city may be perfect for your bachelor's or master's degree. 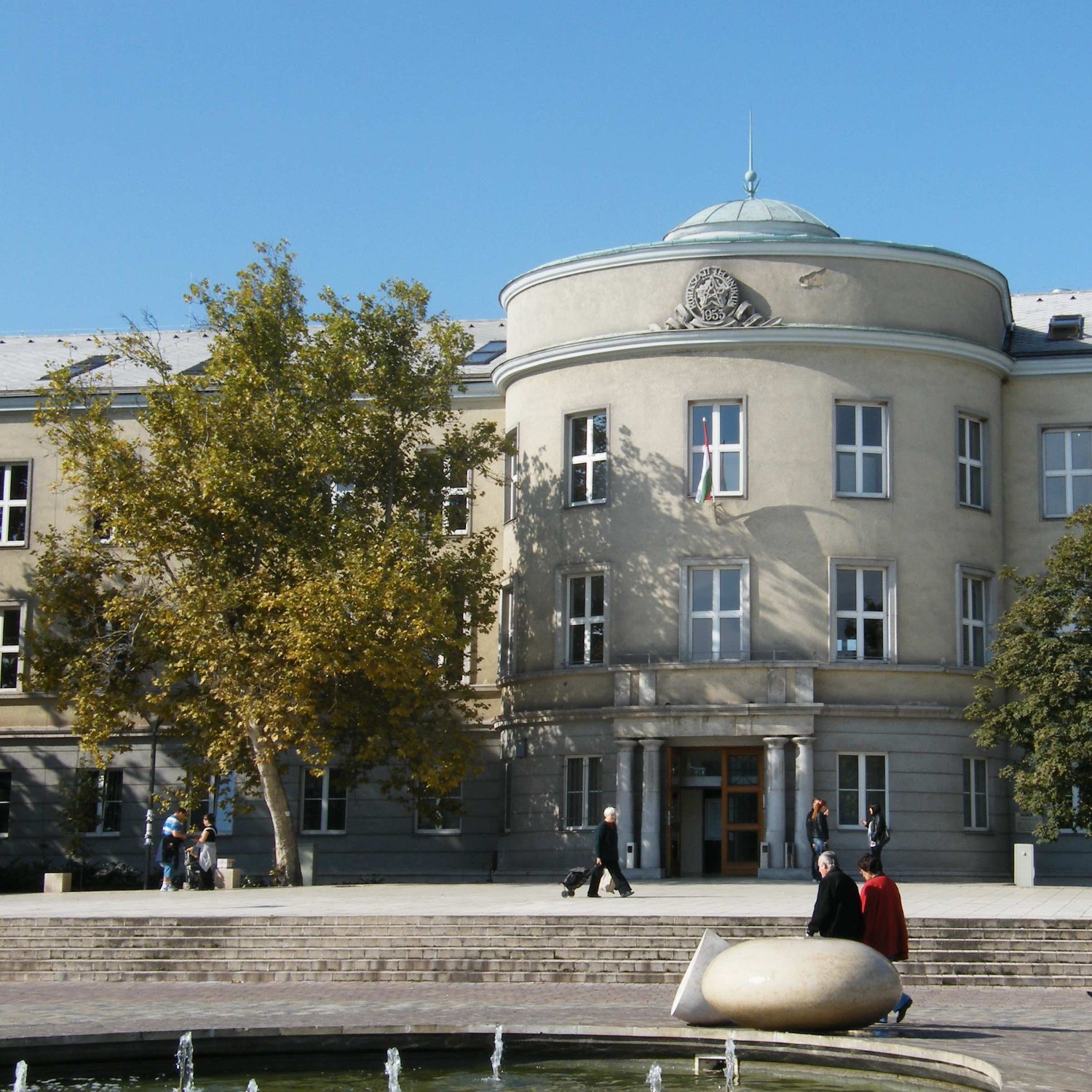 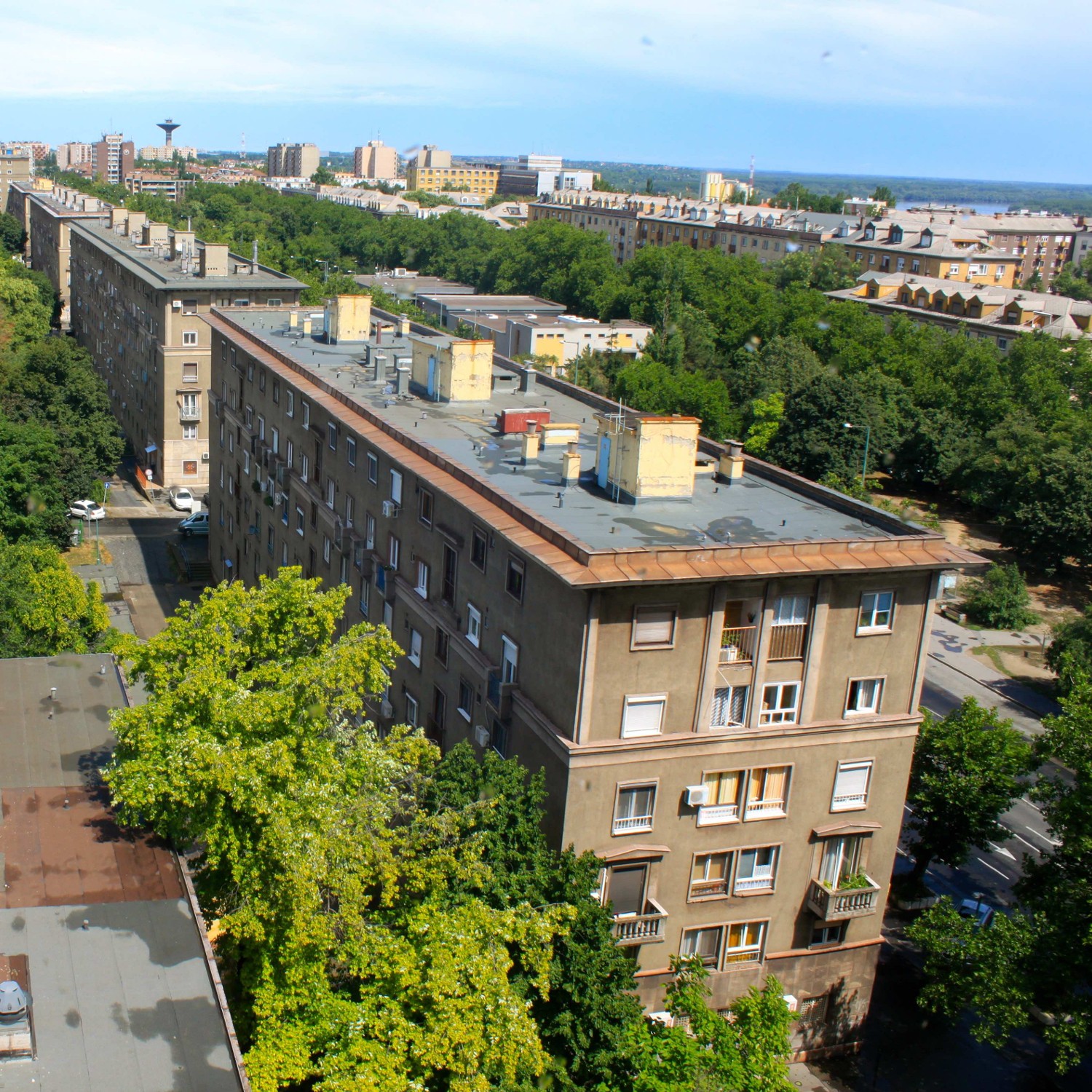 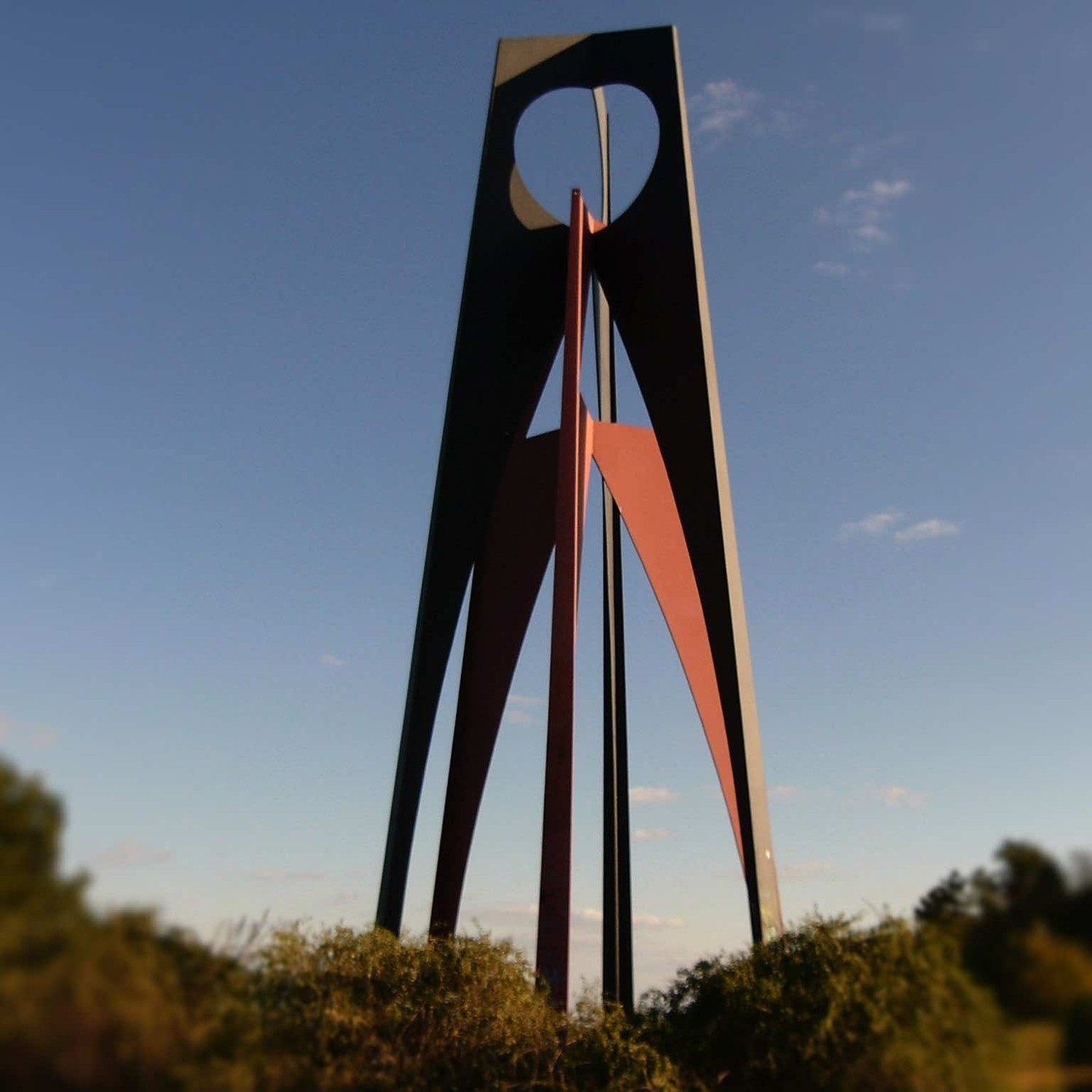 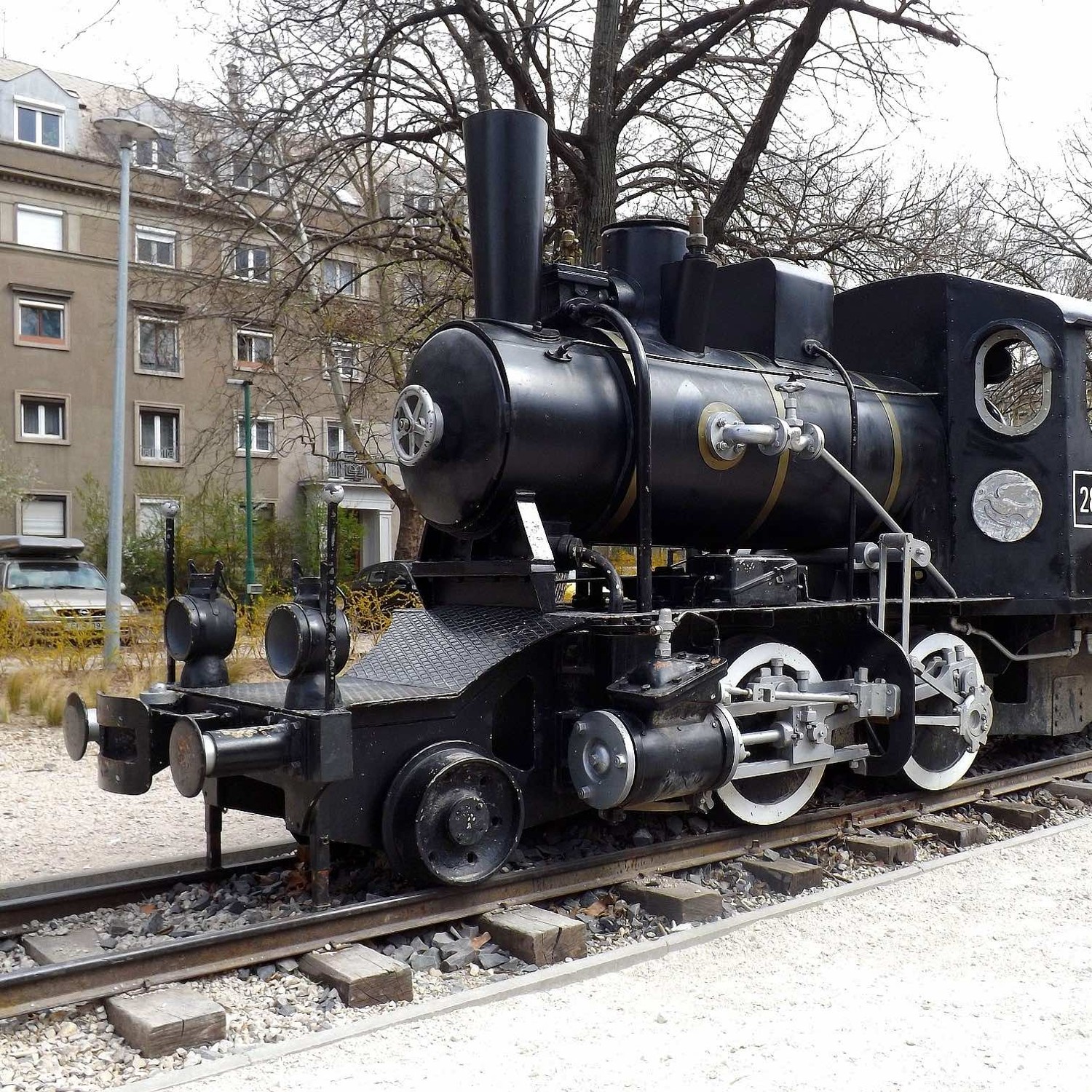 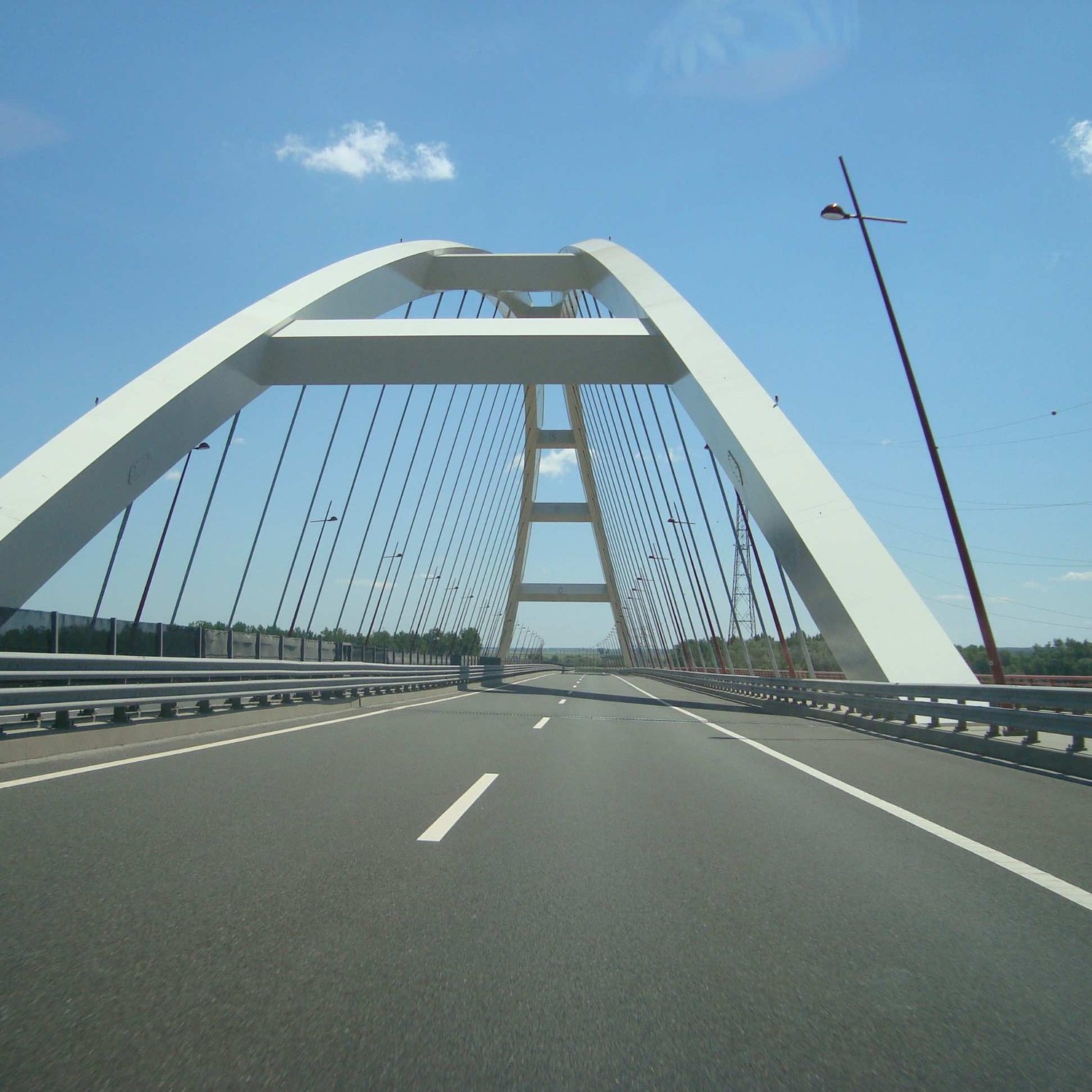 These have been vetted by Beyond the States to be the best universities in Dunaújváros for international students. They are guaranteed to offer English-taught programs without any foreign language requirements. 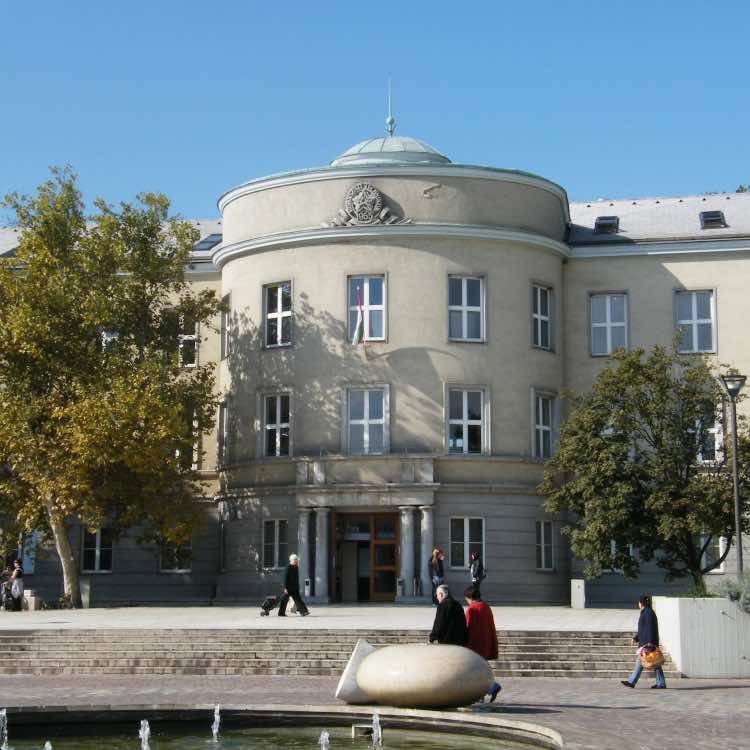 Dunajváros is an industrial city in Fejér County. The city is best known for its steelworks, which are the largest in the country. The city replaced the village of Dunapentele, named after Saint Pantaleon. The construction of this new industrial city started in 1949, and the original village was renamed Sztálinváros in 1951.

After the Hungarian revolution of 1956, the new government renamed the city the neutral Dunaújváros in 1961, which means Danube New City.