As an international student, you can travel to Enschede and get a college degree taught entirely in English. Read along to see why this city may be perfect for your bachelor's or master's degree. 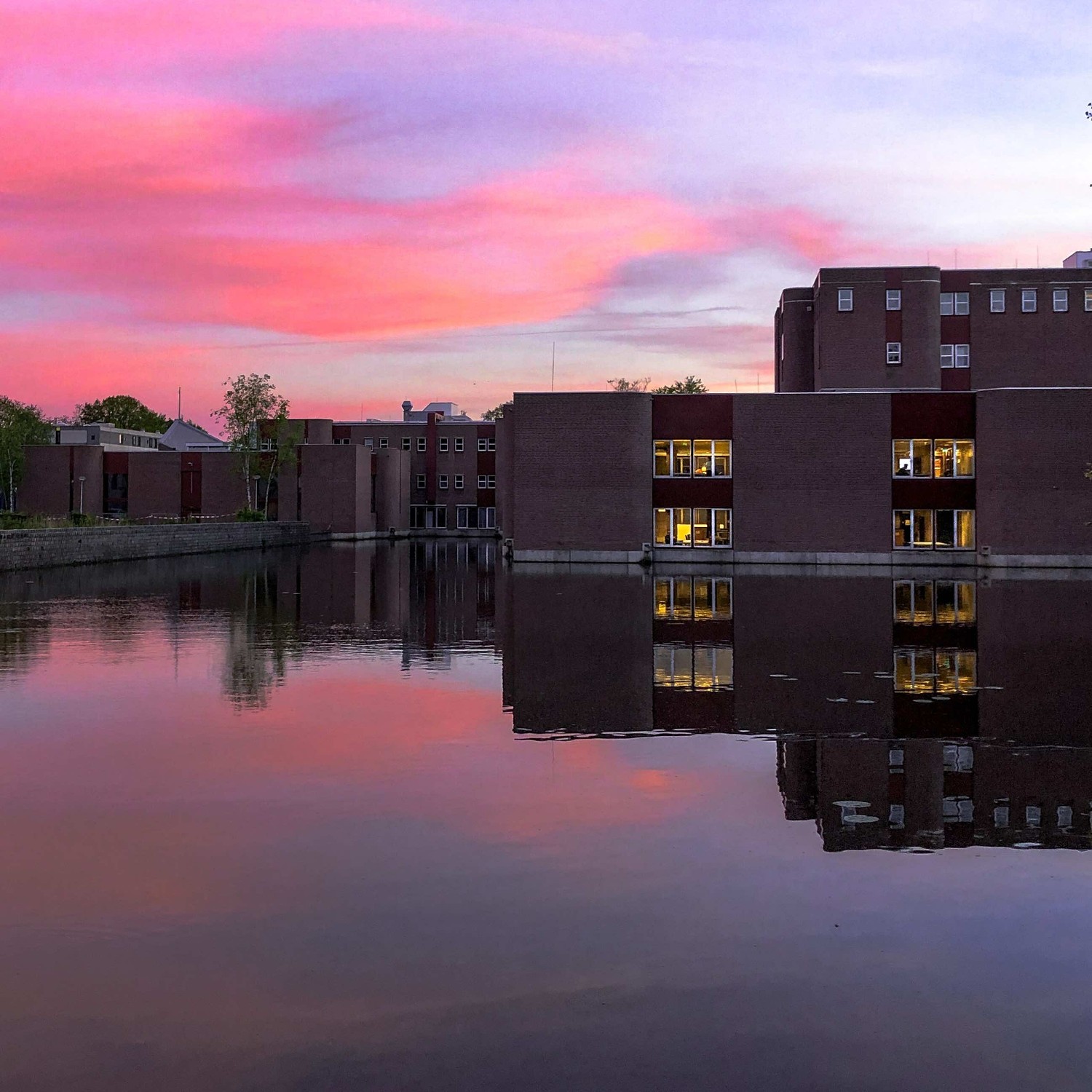 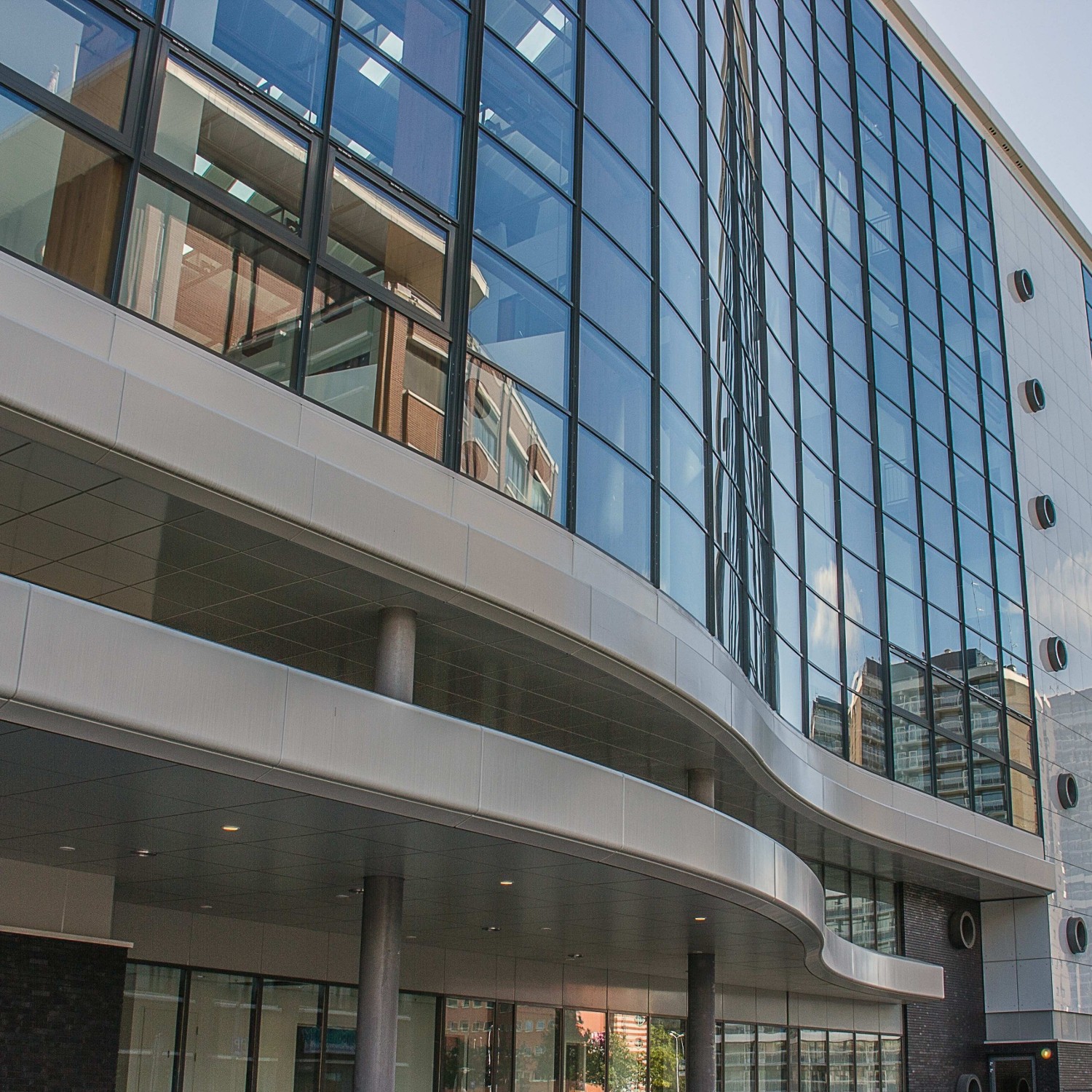 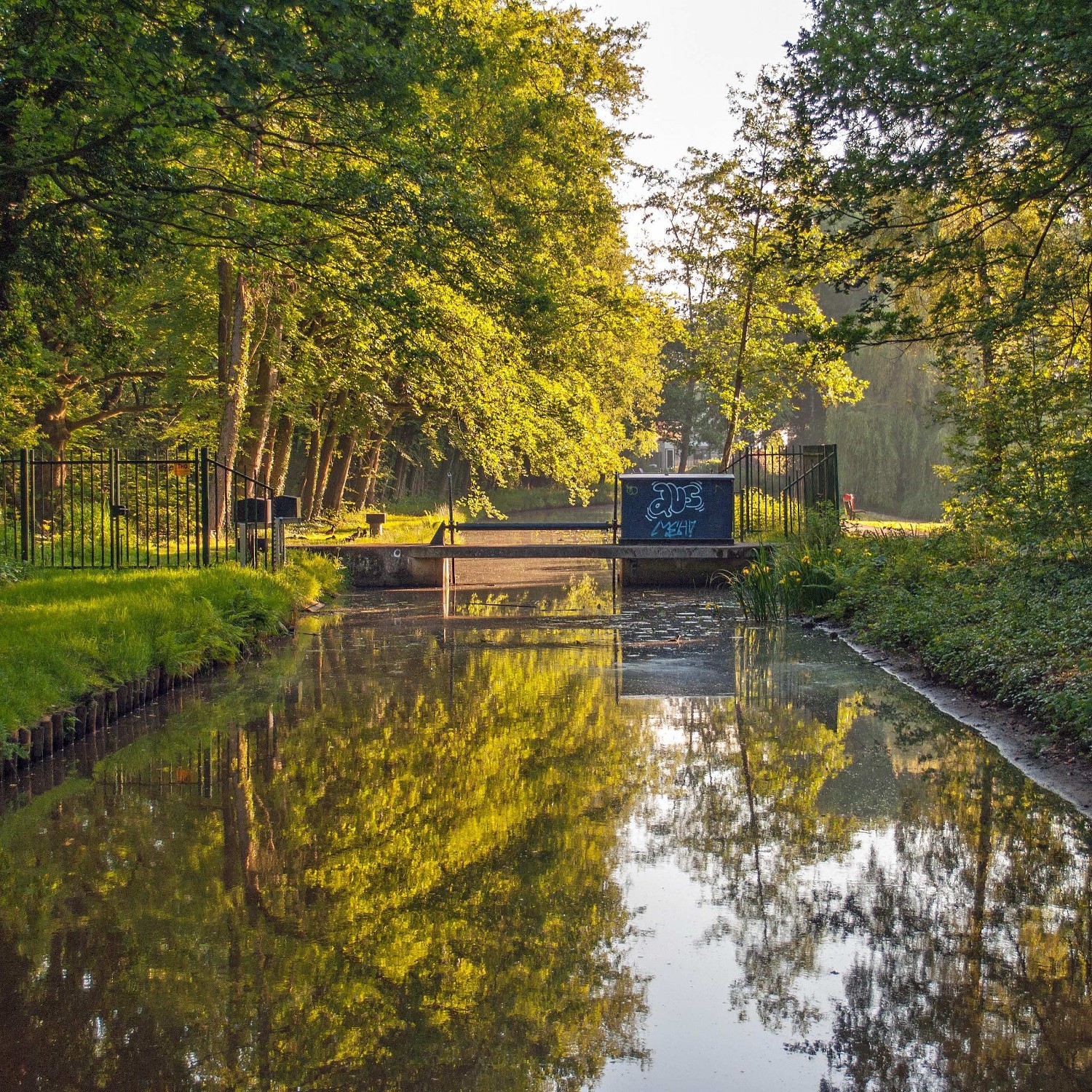 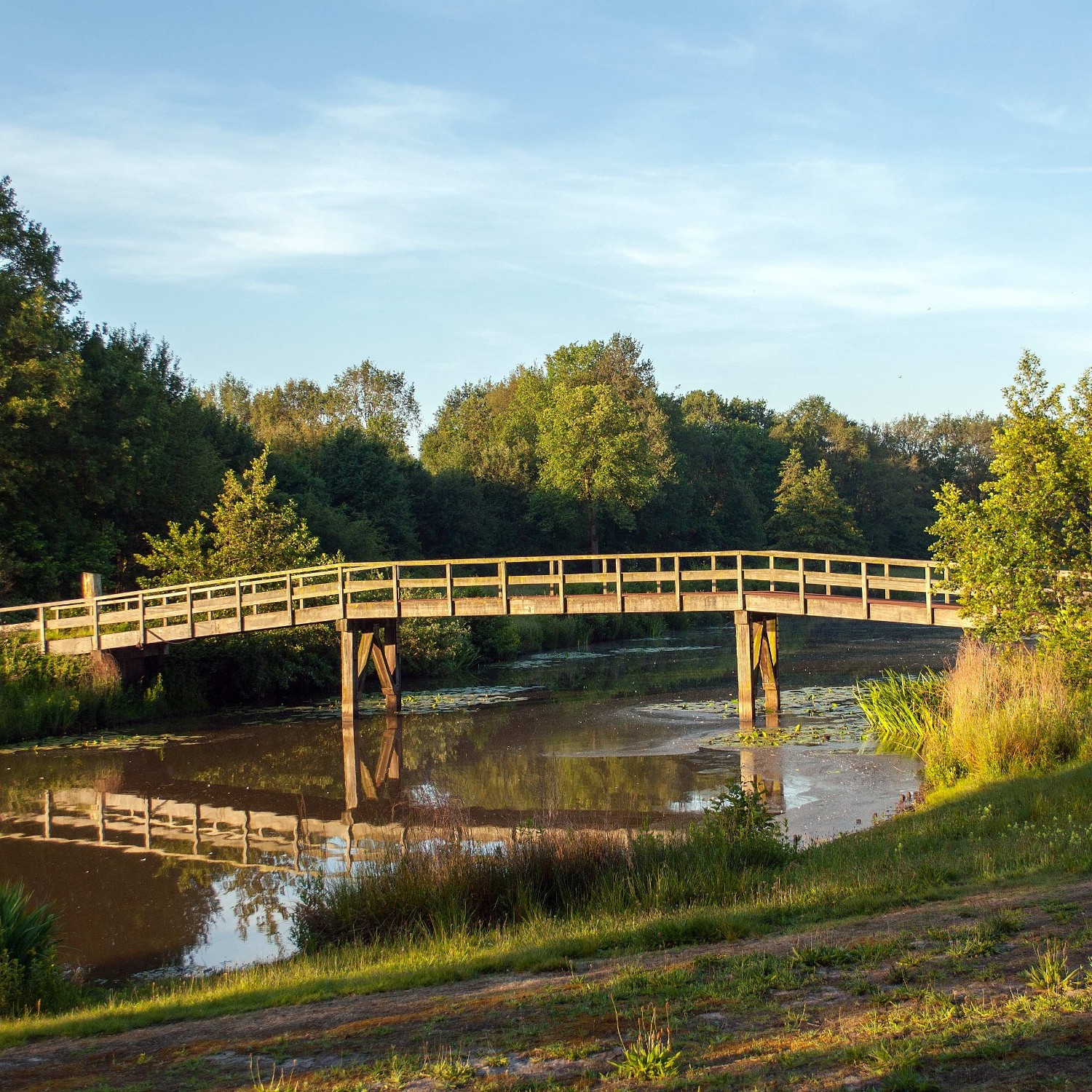 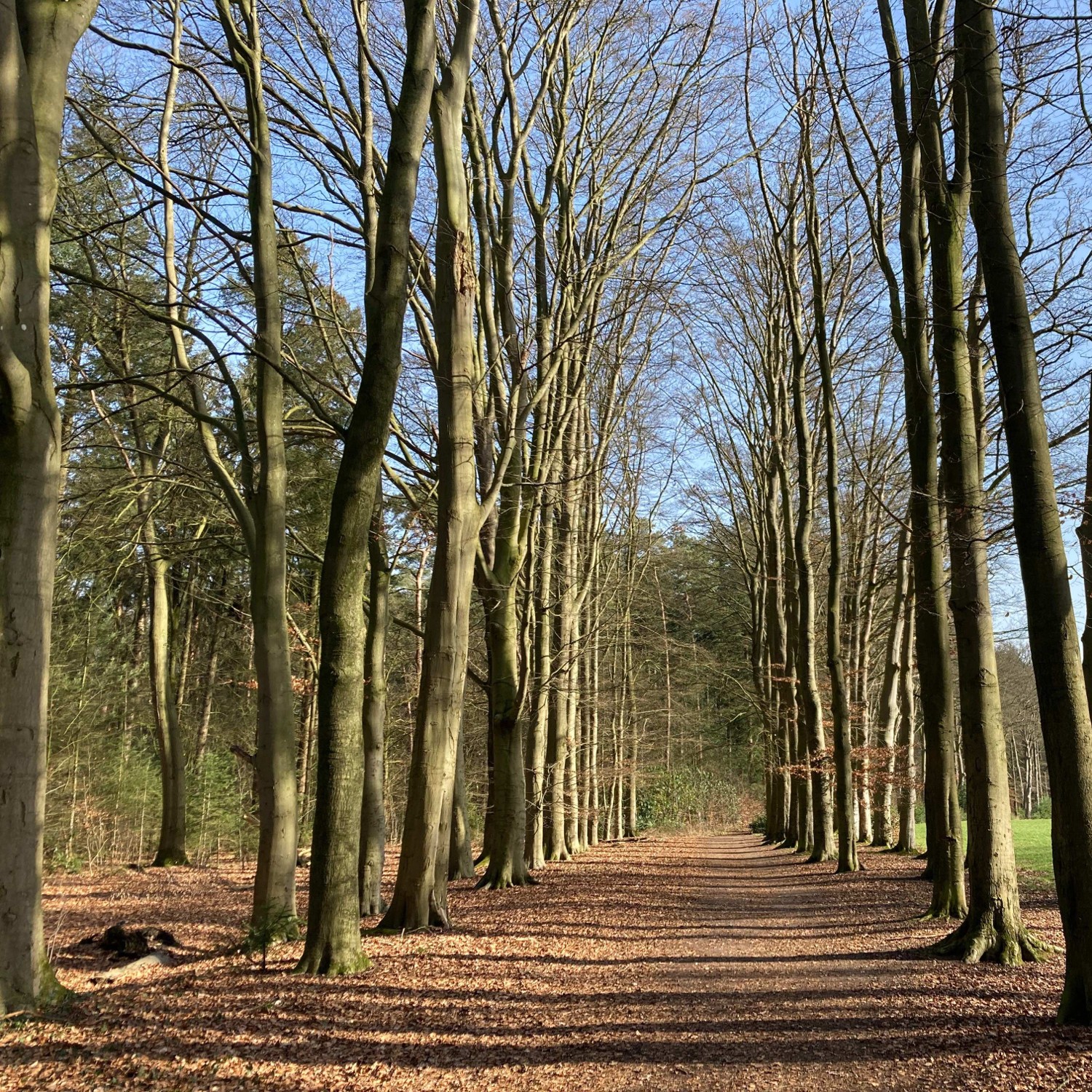 These have been vetted by Beyond the States to be the best universities in Enschede for international students. They are guaranteed to offer English-taught programs without any foreign language requirements. 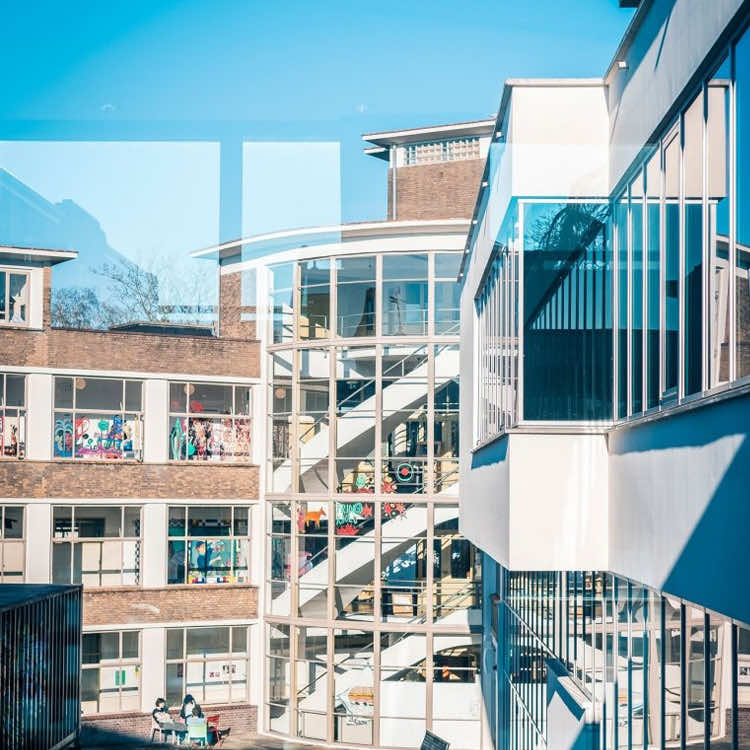 ARTEZ University of the Arts 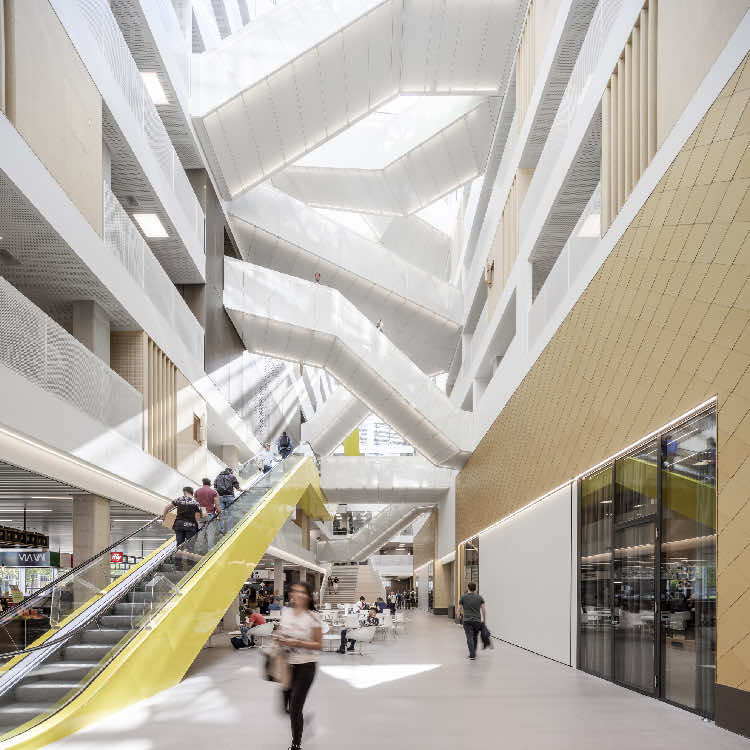 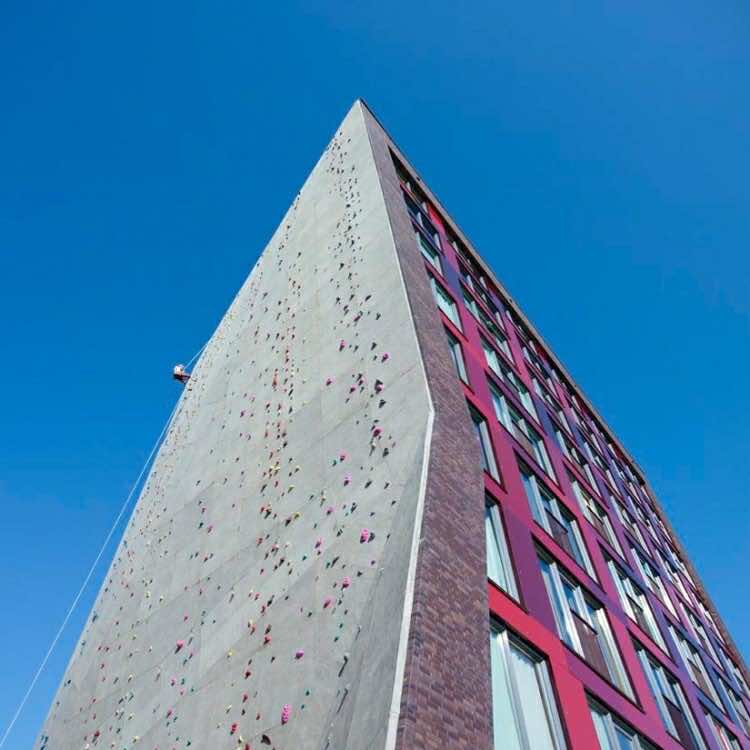 Enschede is the largest city in the Twente region and is located in the Overijssel province of the Netherlands. This green city is surrounded by nature and is an excellent place for cycling, walking, or horseback riding. After a large fireworks disaster, the city was left in disrepair and is still being reconstructed to this day. Although Enschede has a long history, its roots are still shrouded in mystery.

In former times, Enschede was a major center of the textile industry, but now it is a university city that also has a business, scientific, and technological areas. In the year 2000, there was a large explosion at a fireworks warehouse near the middle of the city. As well as causing much loss of life, it also destroyed a small area of the town, which has since been rebuilt with some interesting architect-designed buildings. In 2003, Enschede was named the greenest city in Holland.