As an international student, you can travel to Espoo and get a college degree taught entirely in English. Read along to see why this city may be perfect for your bachelor's or master's degree. 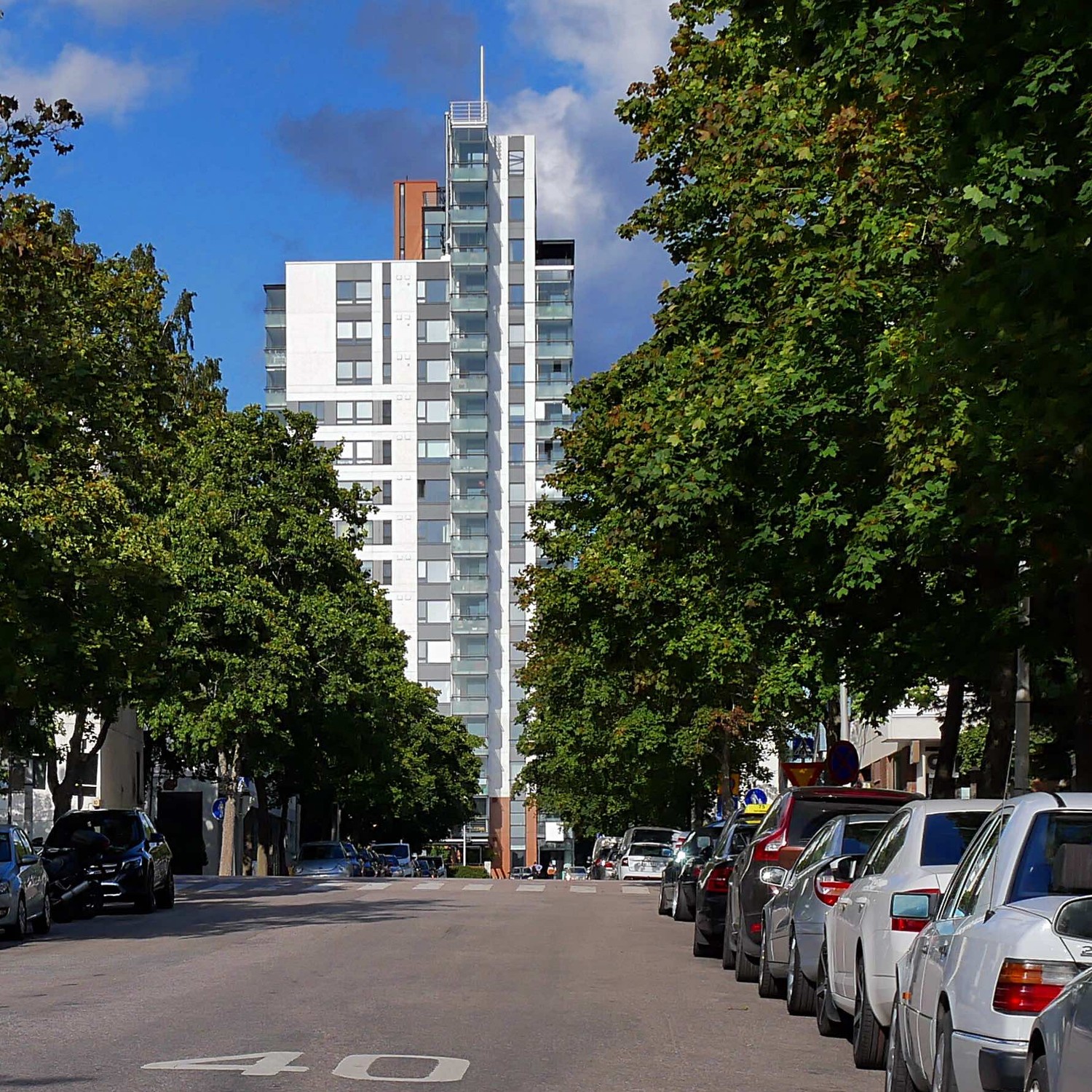 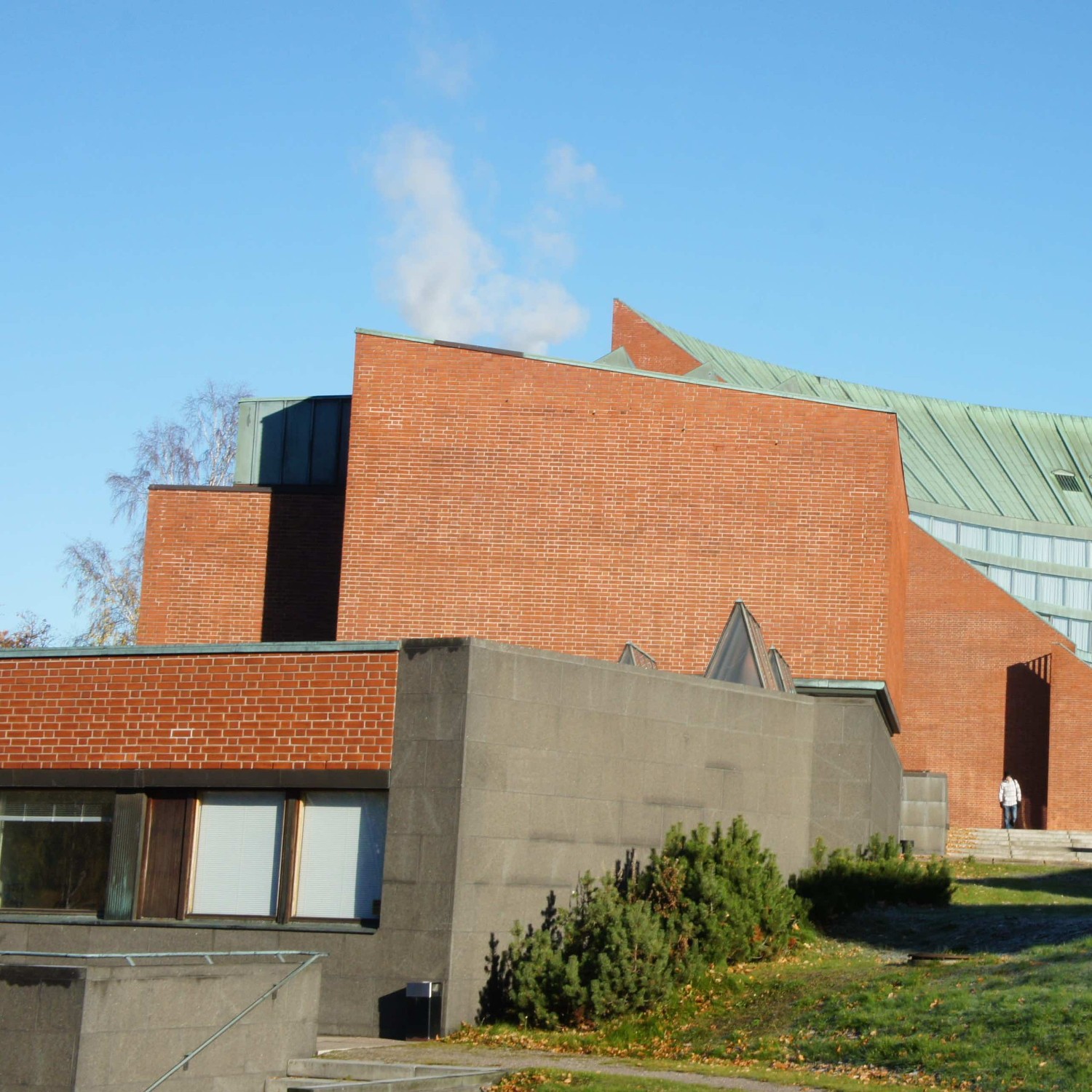 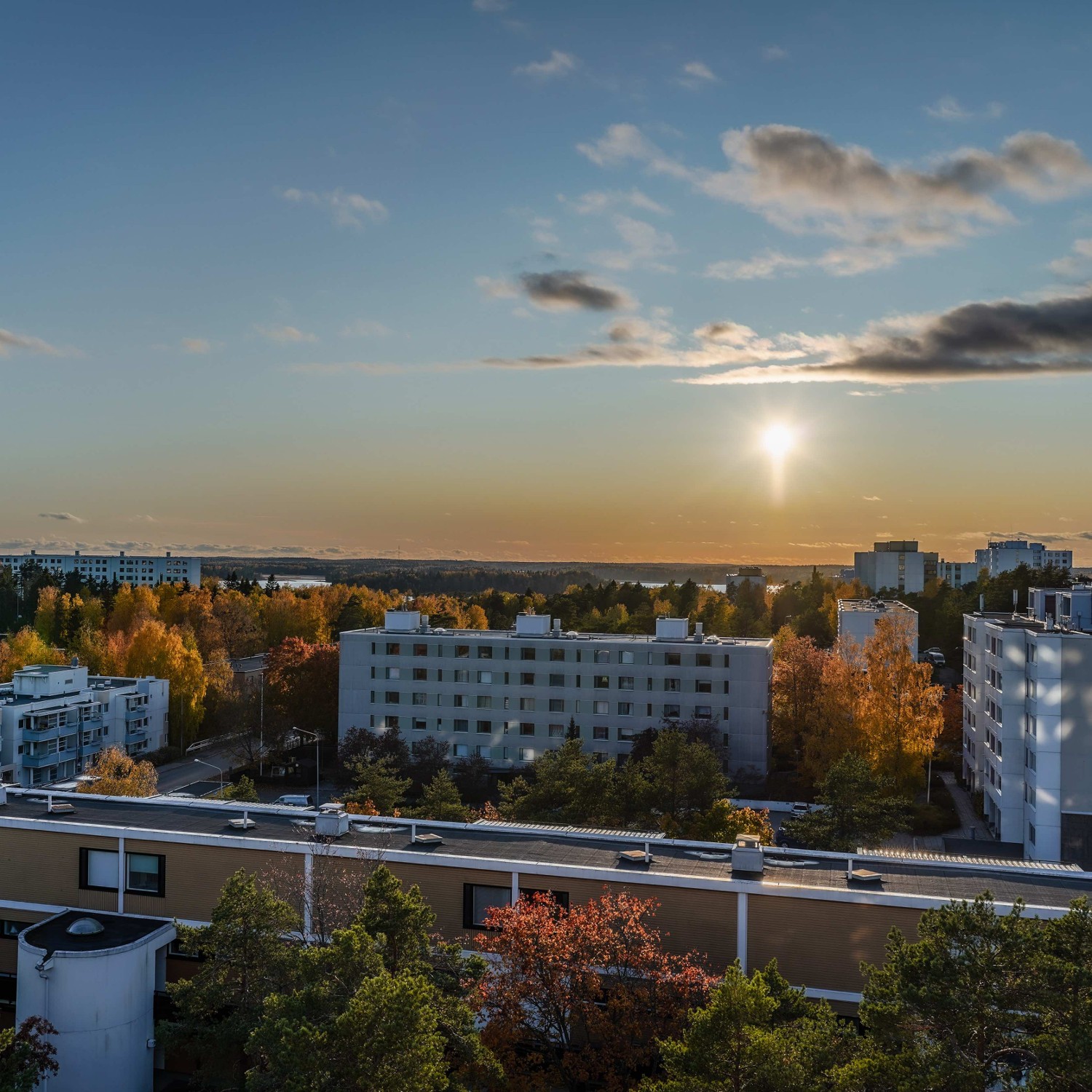 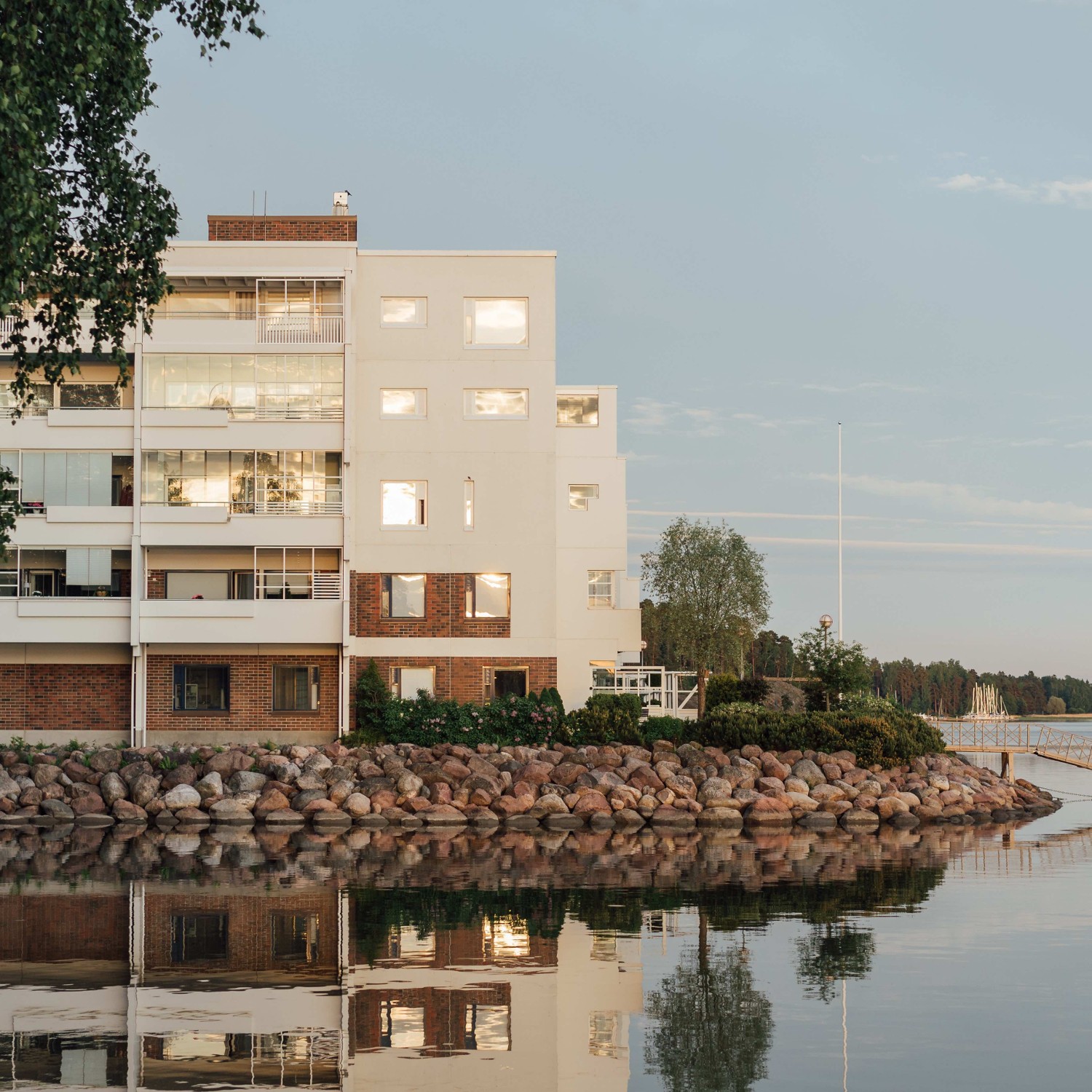 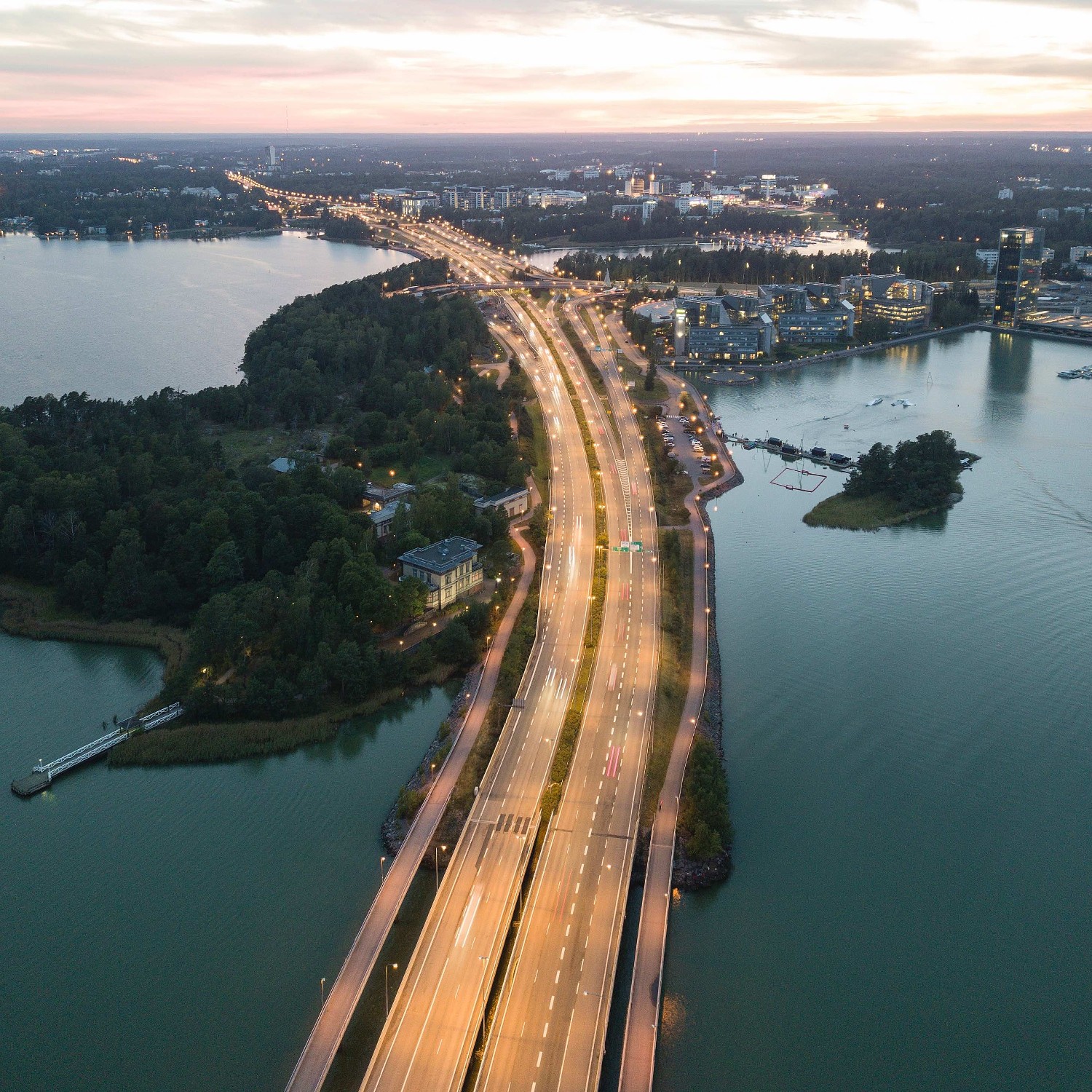 These have been vetted by Beyond the States to be the best universities in Espoo for international students. They are guaranteed to offer English-taught programs without any foreign language requirements. 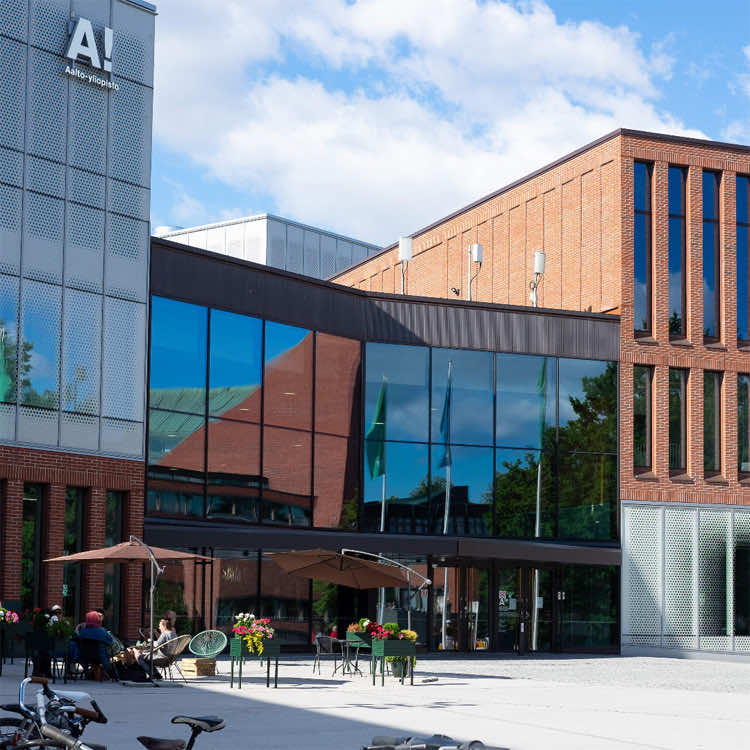 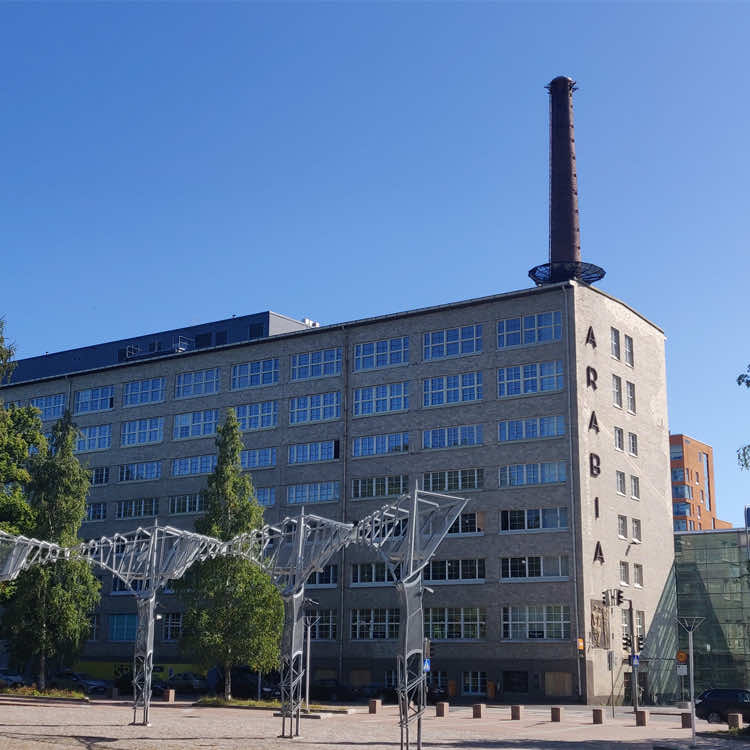 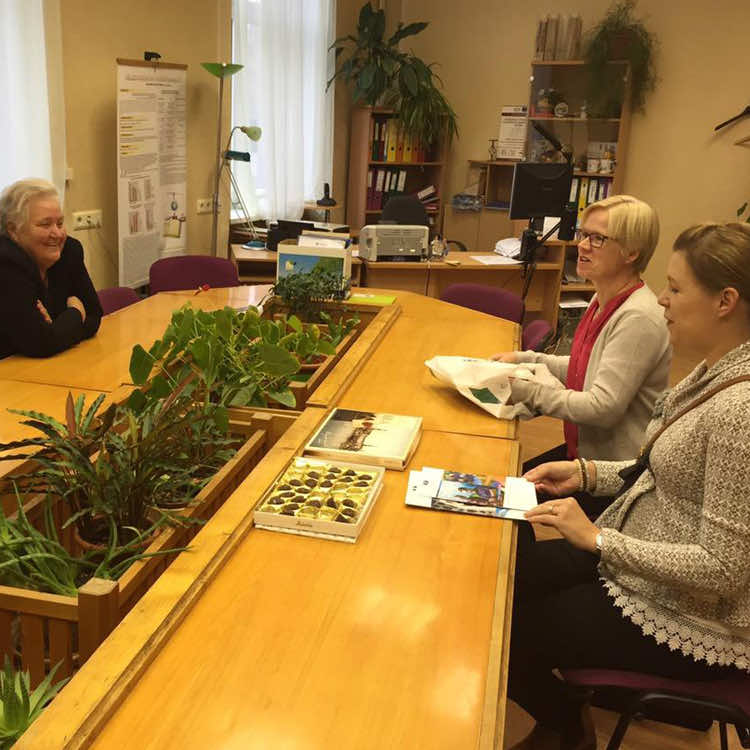 Along with Helsinki, Vantaa, and Kauniainen, Espoo makes up the Helsinki Metropolitan Area and is the second most heavily populated city in Finland, with around 250,000 people living there. A bustling metropolis with five centers, Espoo is a city rich in culture yet still firmly rooted in nature, nestled between Nuuksio National Park and the Baltic Sea.

Espoo has much to offer visitors who enjoy the sea—there are 58 kilometers of shoreline in the municipality, and some 165 islands in the archipelago to explore, surrounded by waters that are perfect for fishing and boating, whether in a kayak, canoe, or a larger craft. Now, thanks to the new Helsinki metro extension that runs all the way to Matinkylä, the little-known charms of Espoo’s coast and archipelago are more accessible than ever before.