As an international student, you can travel to Florence and get a college degree taught entirely in English. Read along to see why this city may be perfect for your bachelor's or master's degree. 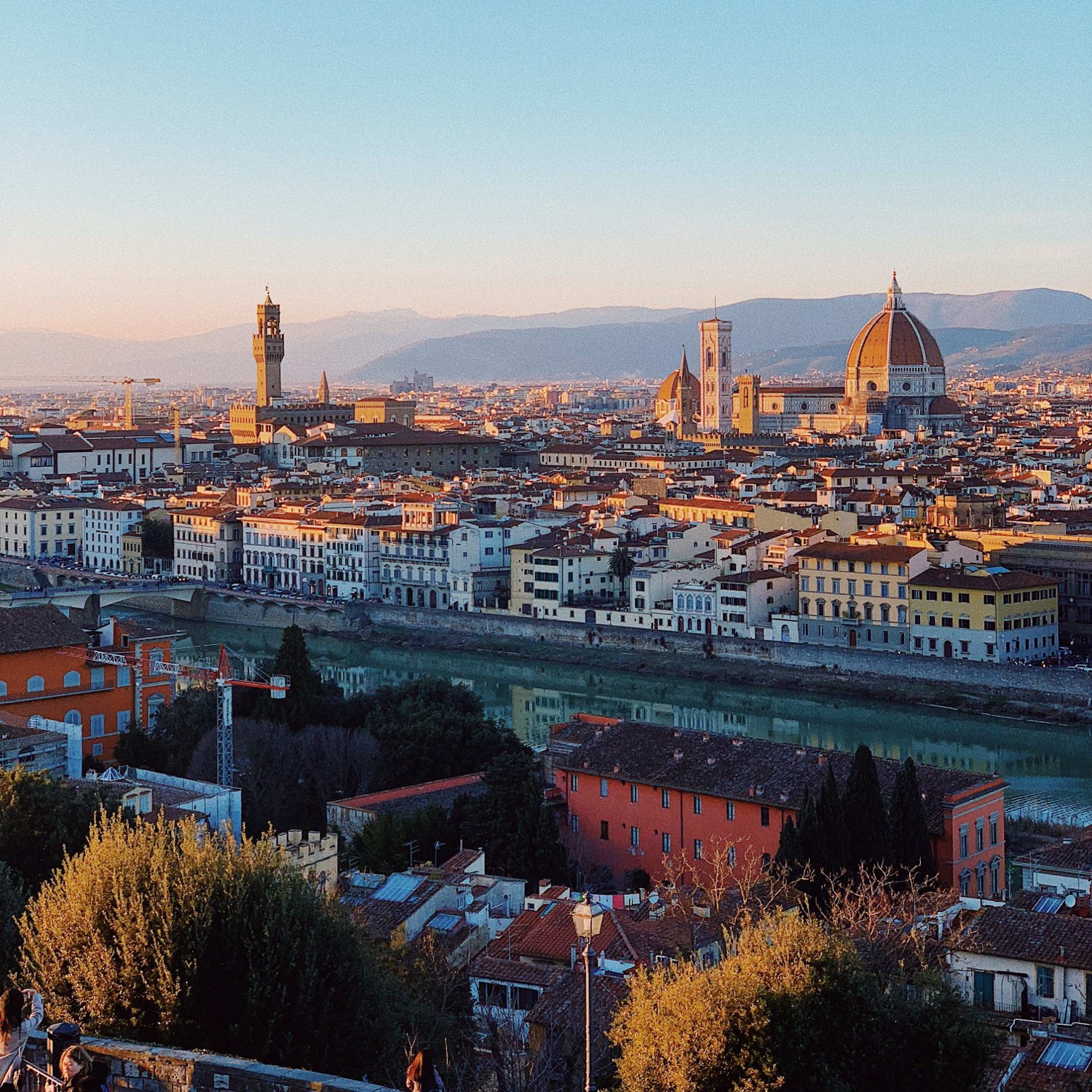 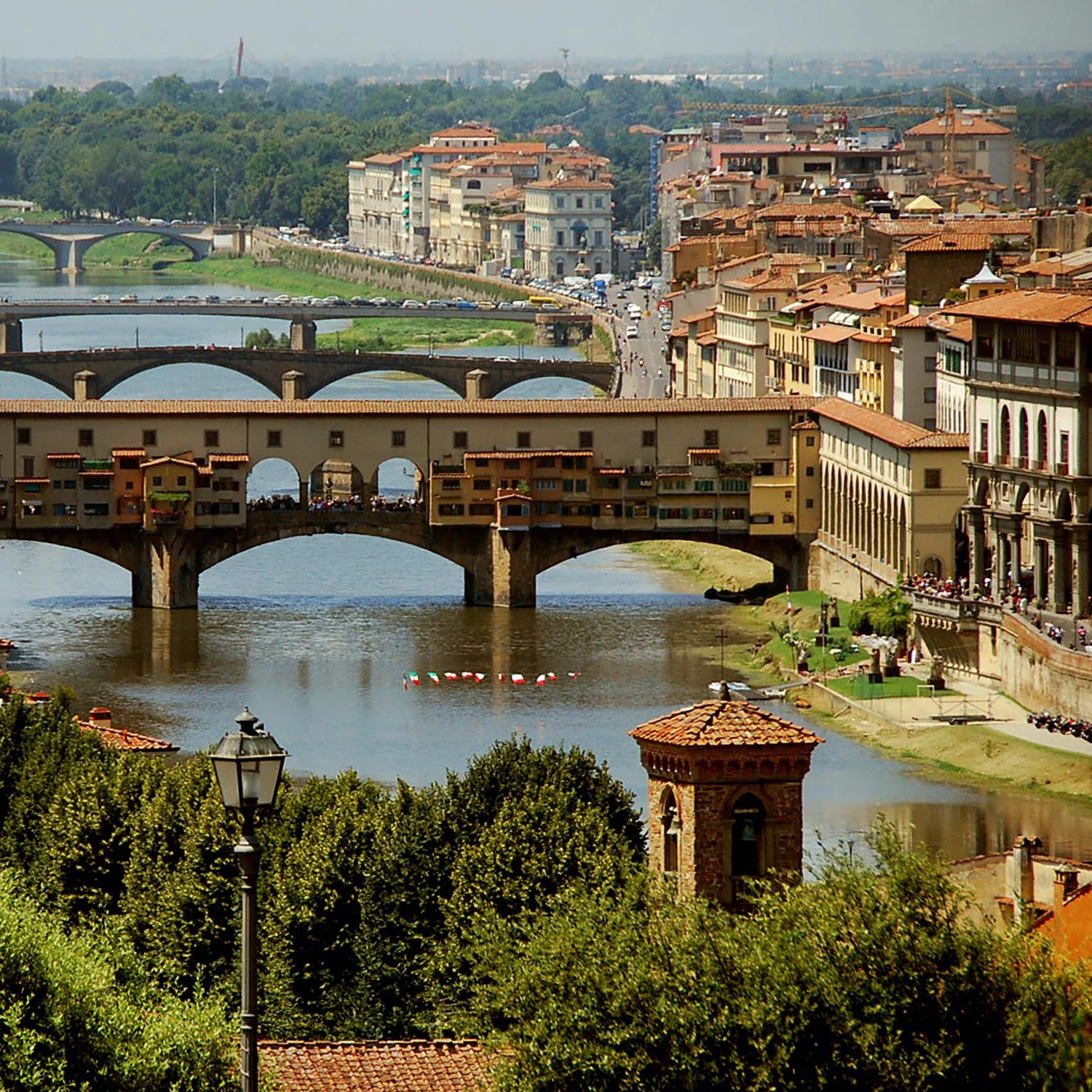 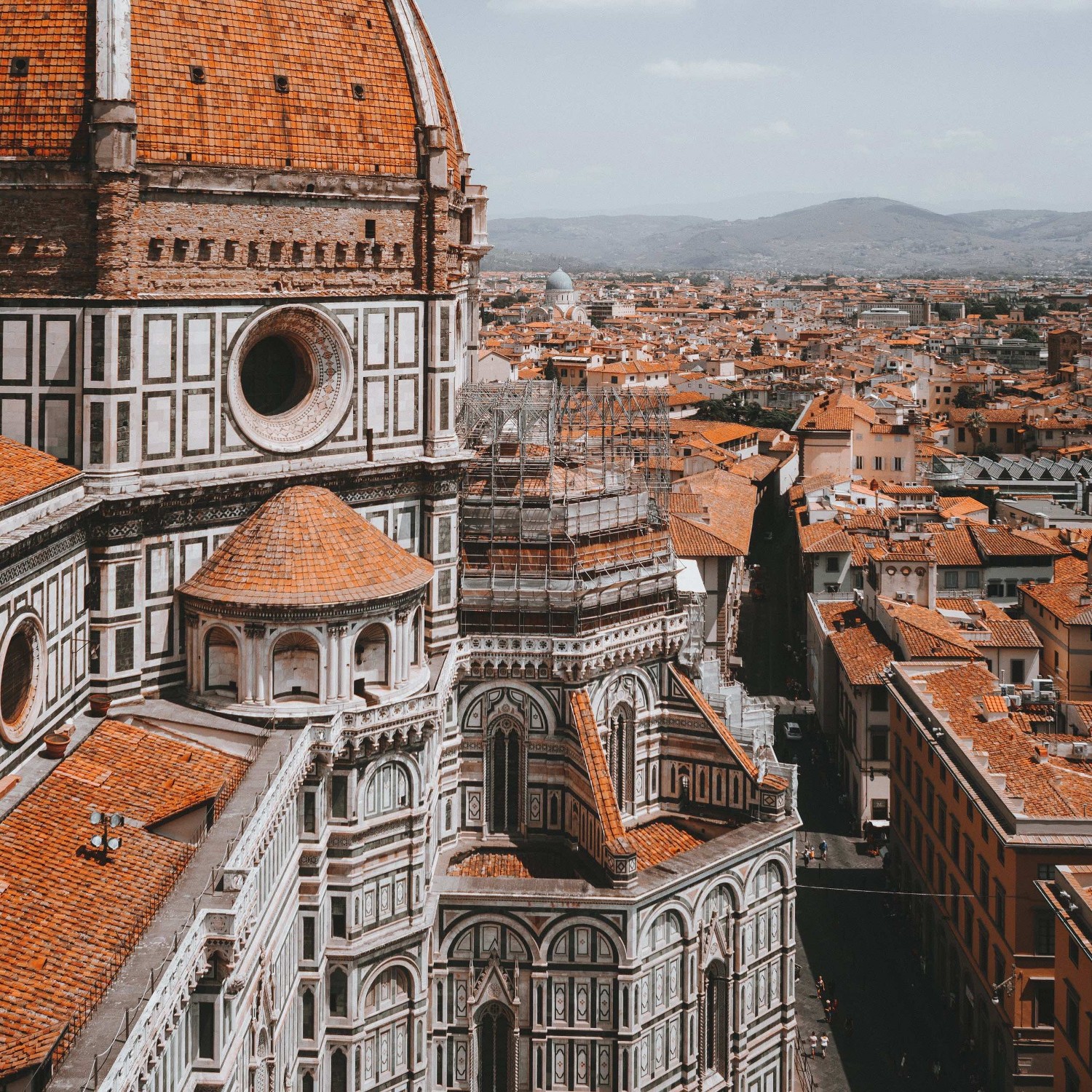 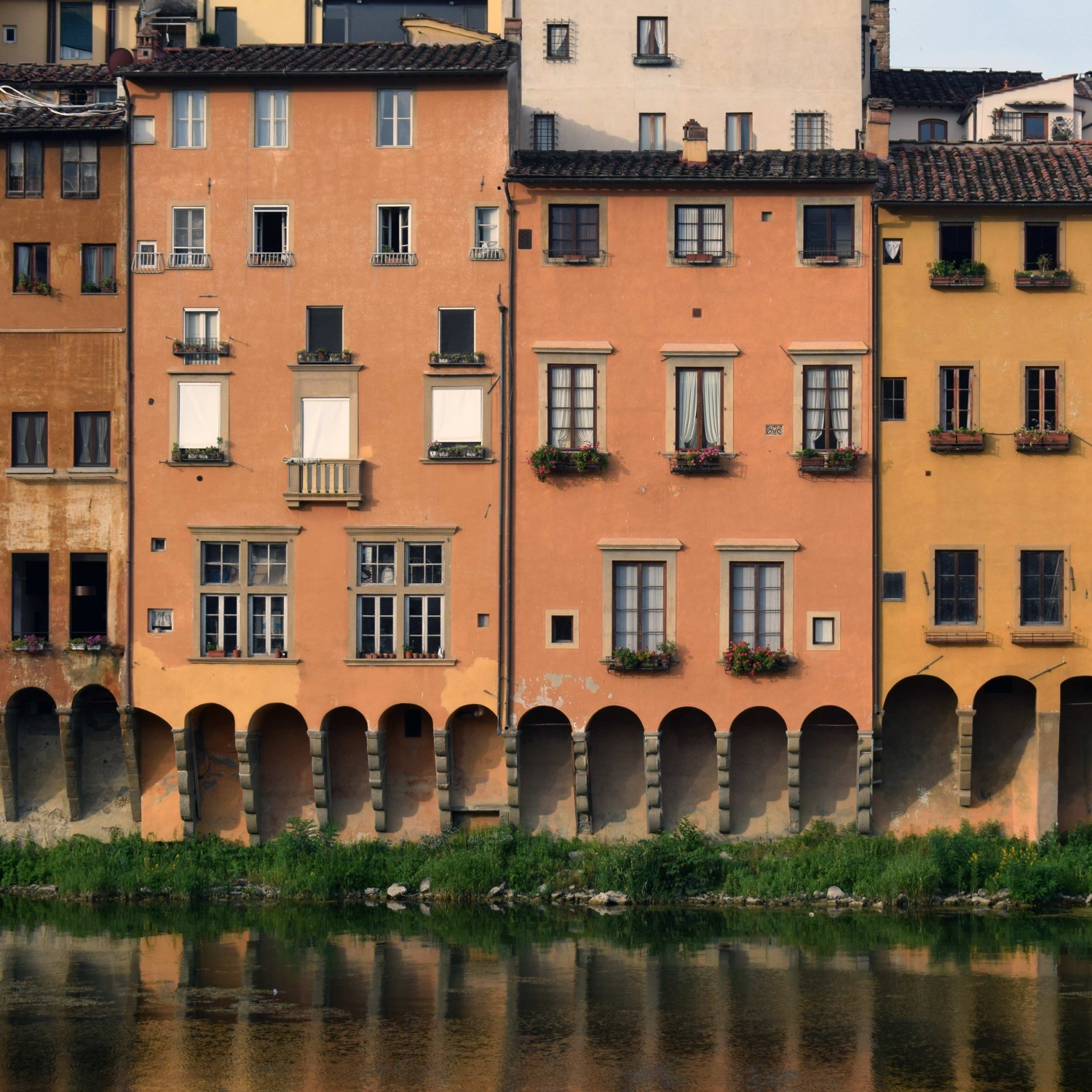 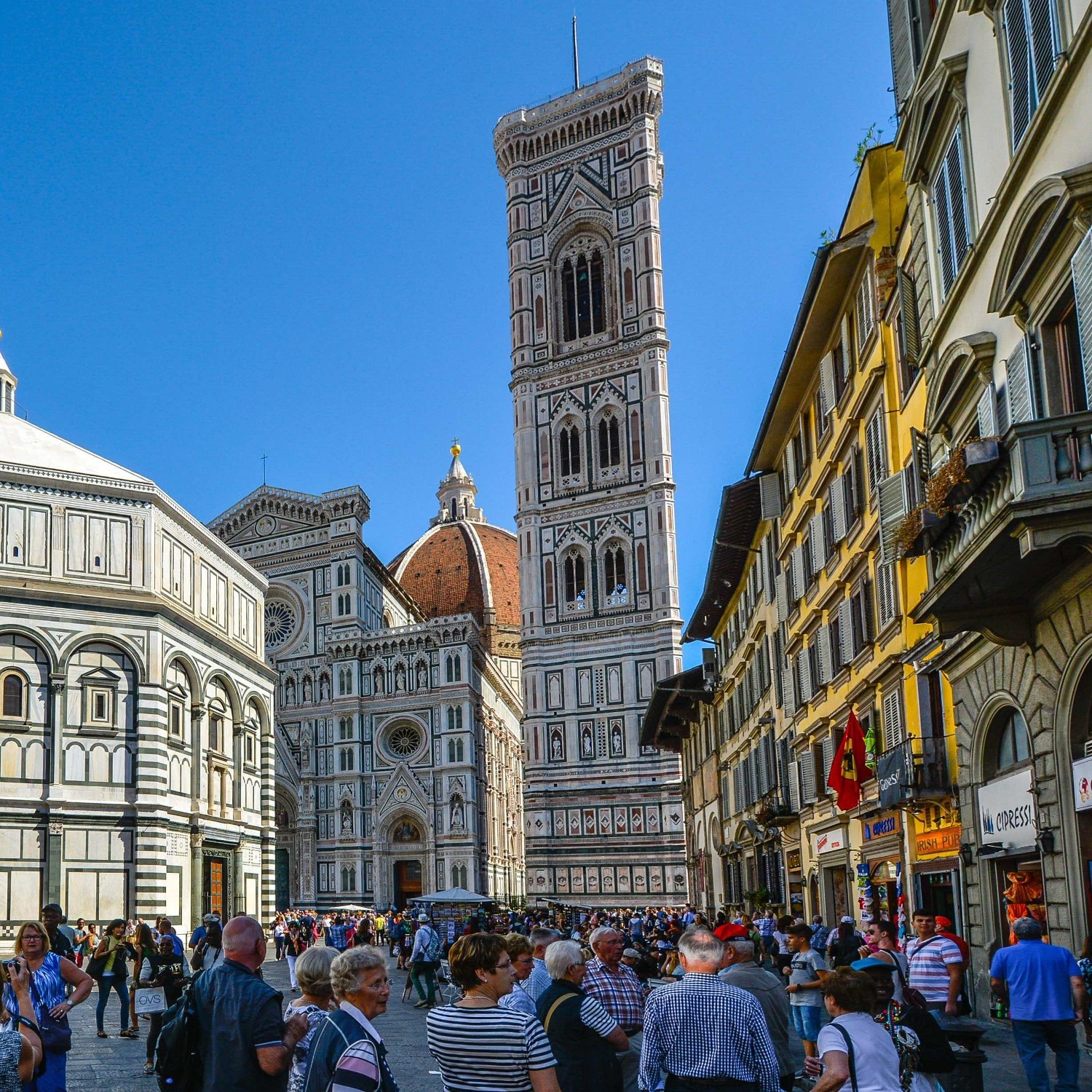 These have been vetted by Beyond the States to be the best universities in Florence for international students. They are guaranteed to offer English-taught programs without any foreign language requirements. 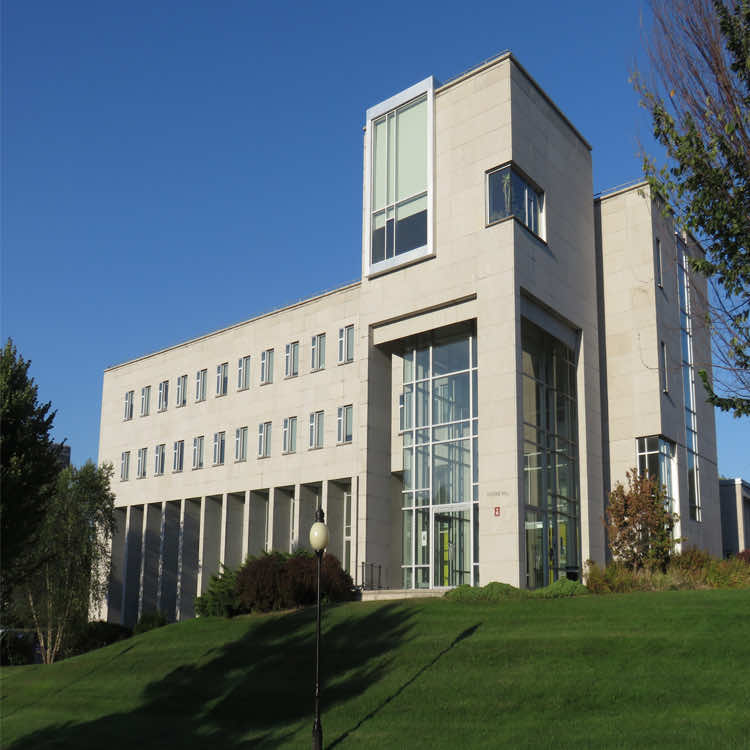 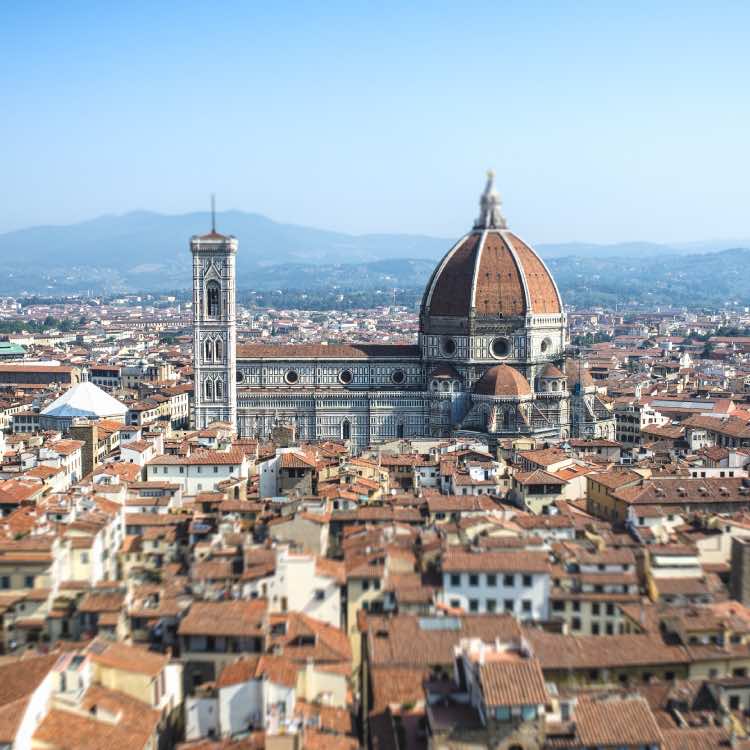 Florence is renowned as one of the most cultural and historical cities in the world and is packed full of amazing architecture and places of significance. Florence is the capital of the Tuscany region of Italy, with a population of 383,000 and a wider metropolitan population of 1.5 million. This wonderful city lies in the central region of Italy and has a well-developed rail network with connections to Pisa and Bologna.

During ancient history, Florence was once a Roman city and then developed into a thriving medieval commune. It is hailed as the birthplace of the Renaissance movement, and throughout the 12th, 15th, and 16th centuries, it was one of the most important cities in the world. Notable residents of Florence included Machiavelli, Lorenzo Medici, Dante, Michelangelo, Donatello, Galileo, and Raphael.

Today, tourism is undoubtedly a major part of the economy of Florence, and an average of 13 million people visit the city each year. Aside from tourism, Florence has a major industrial sector and is a producer of such goods as furniture, rubber, chemicals, and food. Industrial districts such as Prato and Pistoria have historically exported high-quality goods such as Vespa scooters. If you are looking for a dose of culture and want to see fantastic buildings such as the Duomo, Florence will not disappoint.