As an international student, you can travel to Gdynia and get a college degree taught entirely in English. Read along to see why this city may be perfect for your bachelor's or master's degree. 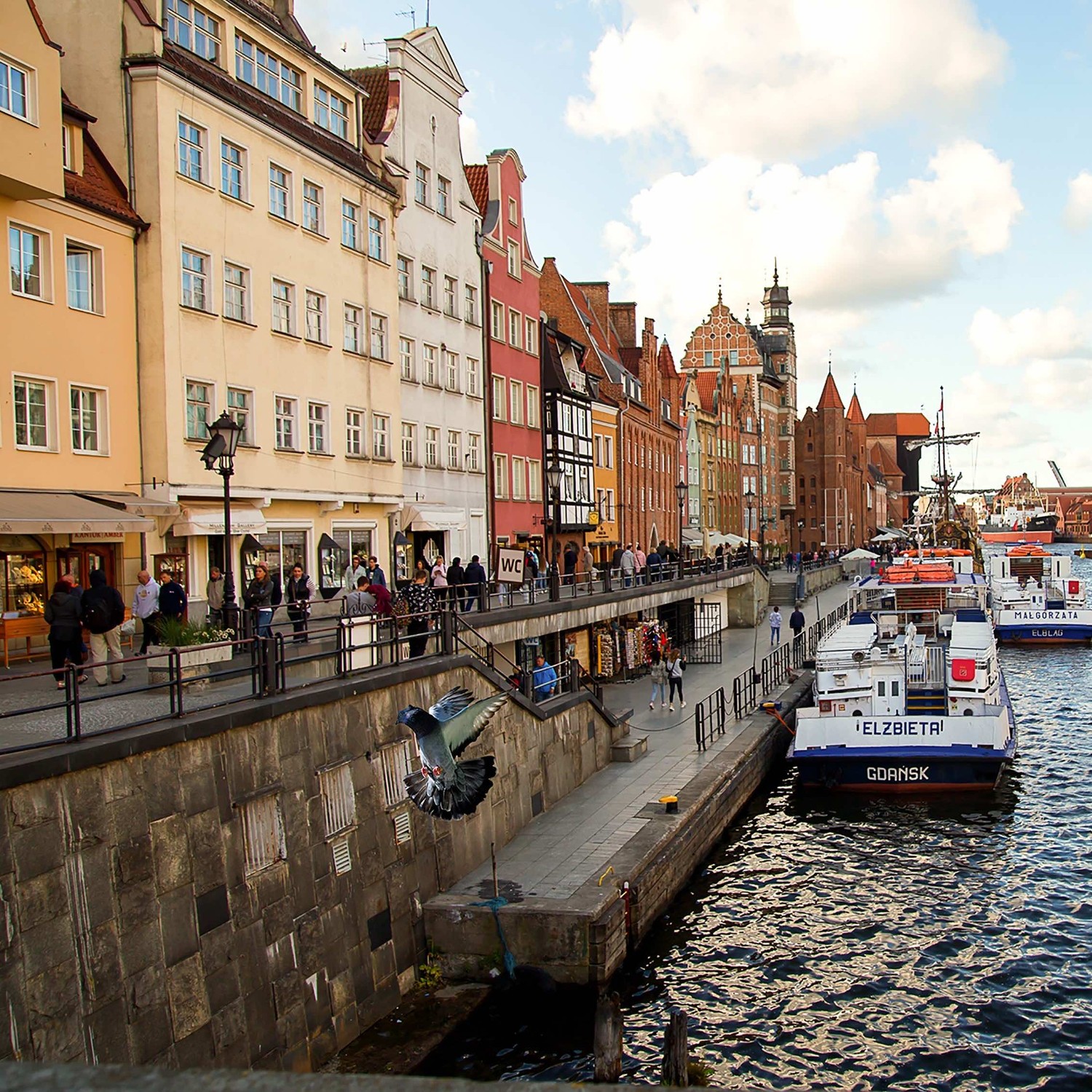 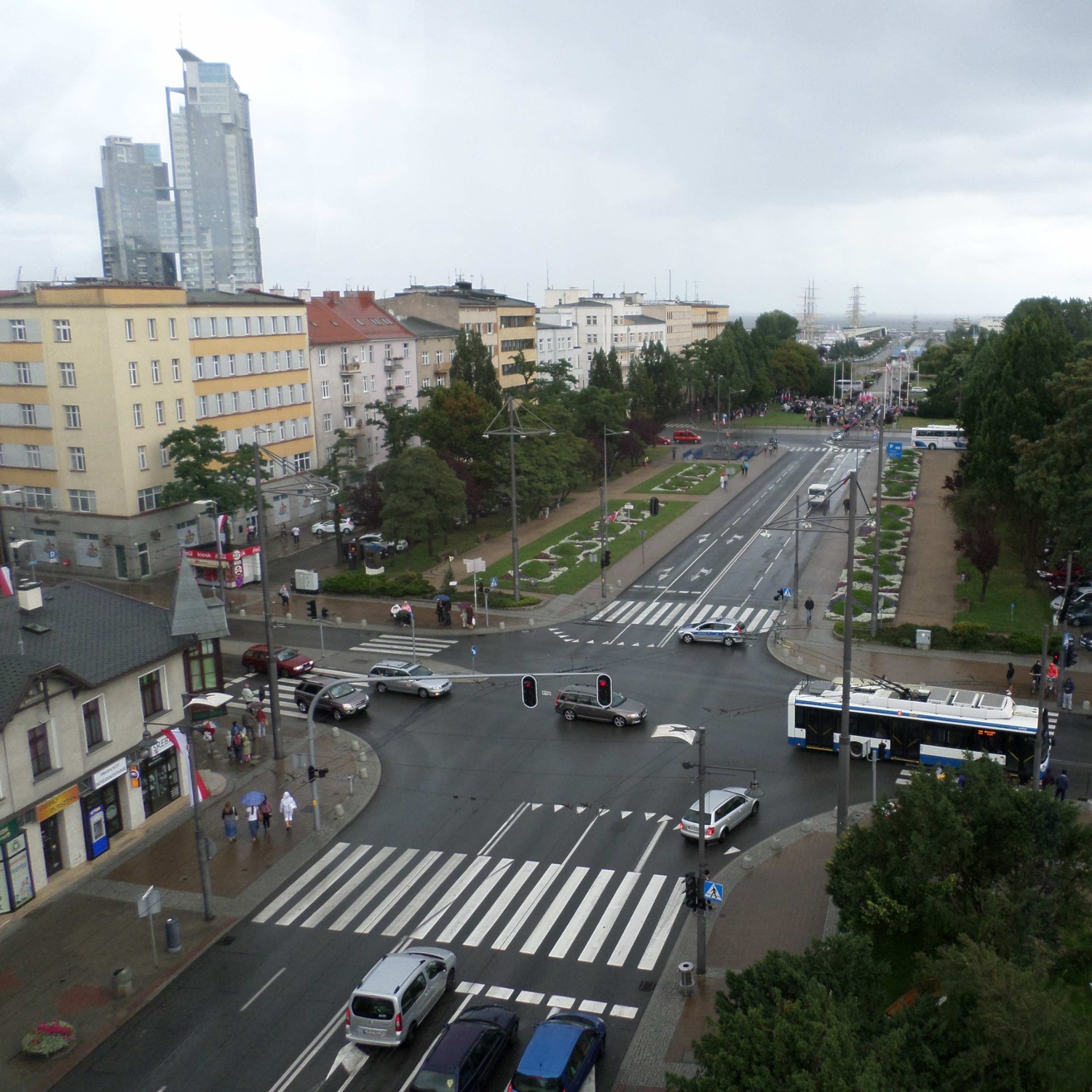 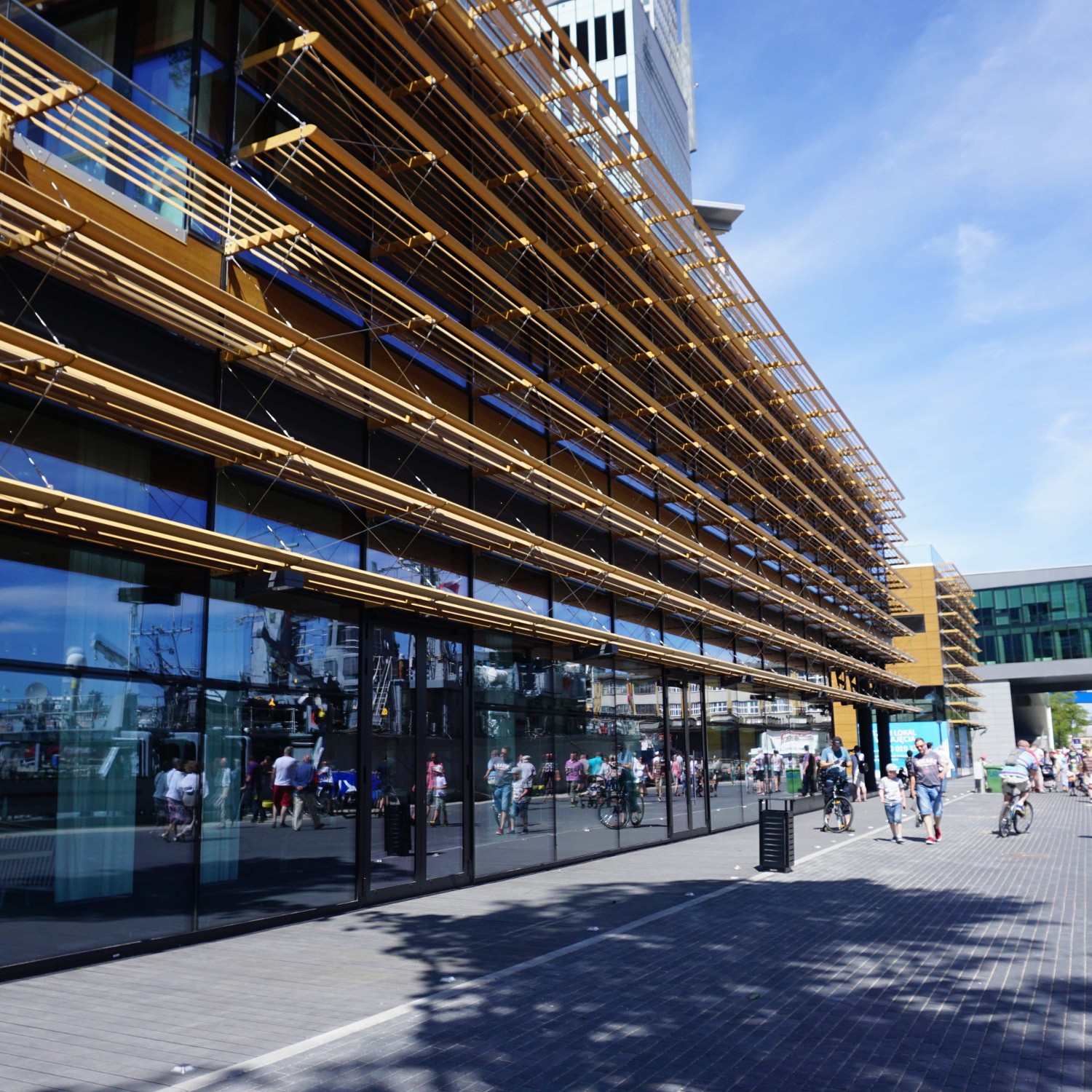 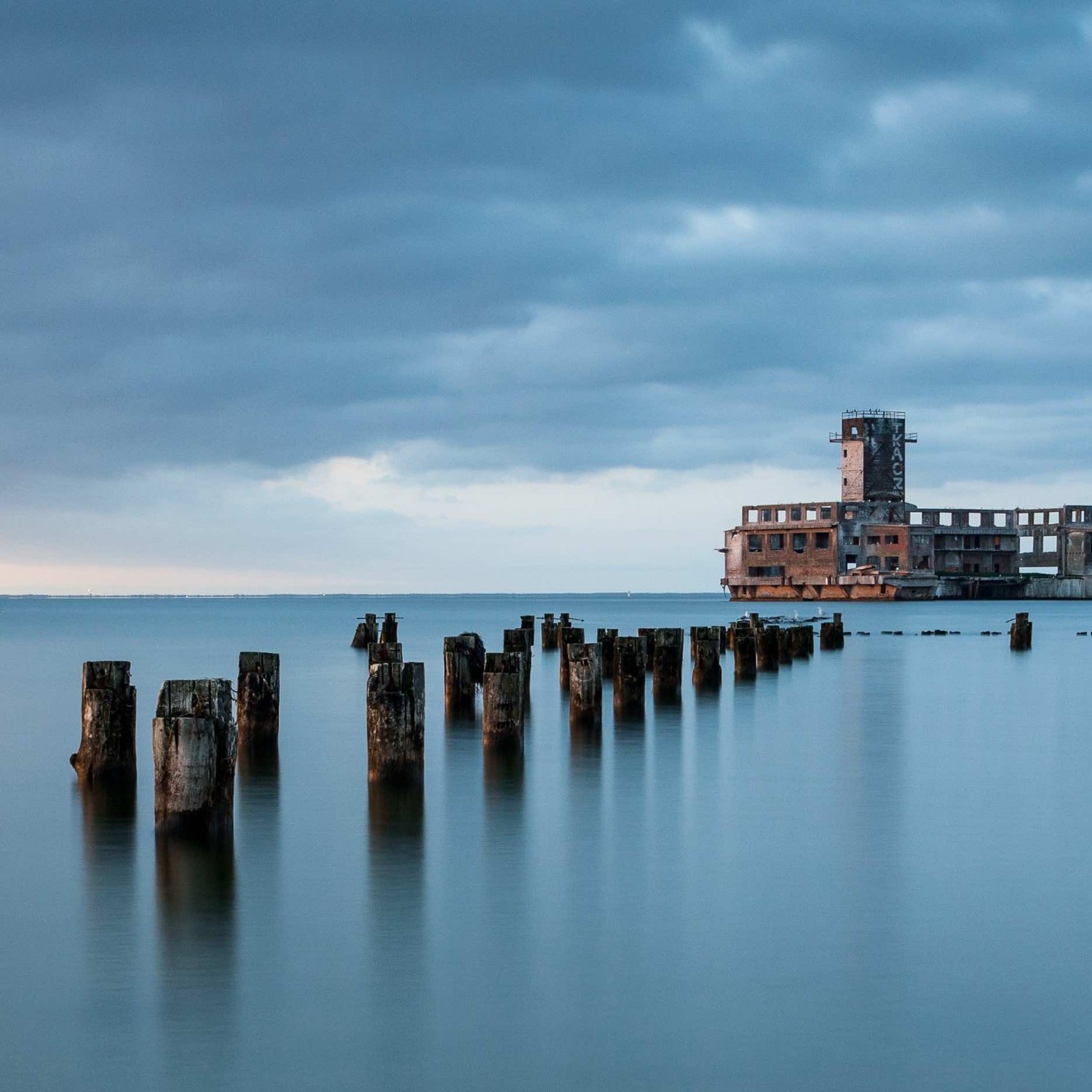 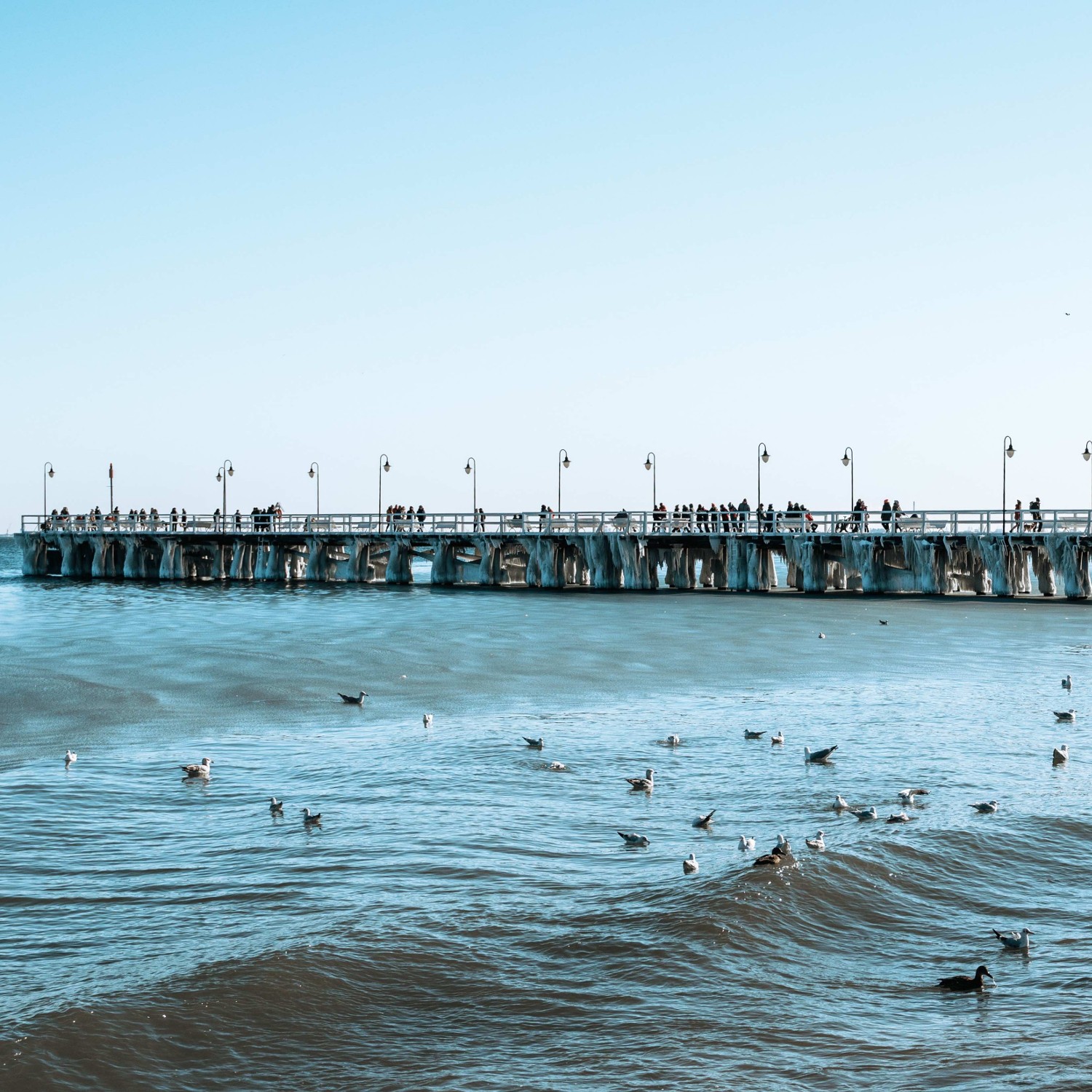 These have been vetted by Beyond the States to be the best universities in Gdynia for international students. They are guaranteed to offer English-taught programs without any foreign language requirements. 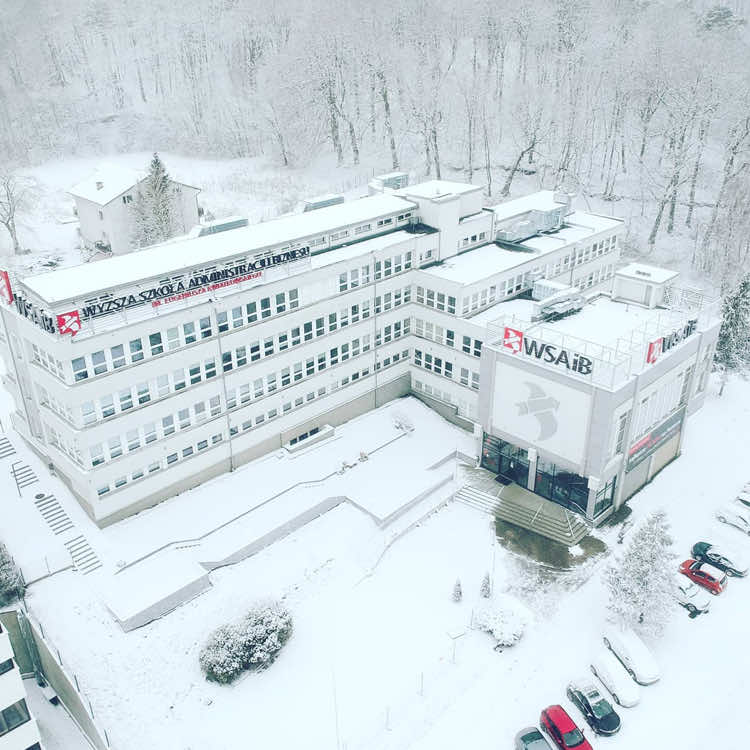 University of Business and Administration

Visiting the lively maritime town of Gdynia, it is hard to believe that some eighty years ago it was a small village. Nowadays, this important harbour and business centre is bustling with life. Gdynia can be a great destination for anyone who wants to relax without giving up the advantages of a vibrating urban area with many entertainment opportunities, superb clubs and restaurants.

Gdynia is one of the youngest Polish cities, which is reflected in its appearance and atmosphere. Its bustling centre and harbour are visited mainly in the summer, due to its maritime location and the long sandy beaches. Throughout the entire year, it plays the role of one of Poland’s major seaports and a major shipbuilding area.

As far as sightseeing is concerned, Gdynia is especially suited to admirers of 1920s and ‘30s architecture, as you can hardly find anything older there. The great attractions of the city are two ship museums, the frigate Dar Pomorza (The Gift of Pomerania) and the destroyer Blyskawica (The Lightning), while the Oceanographic Museum and Aquarium allow visitors to deepen their knowledge of the sea. For a place to relax, it is best to visit the nearby Kepa Redlowska natural reserve or the beautiful environs of Orlowo. Gdynia itself has an active nightlife and excellent restaurants. Moreover, the city hosts two important cultural events: the Polish Feature Film Festival and Summer Jazz Days.