As an international student, you can travel to Geel and get a college degree taught entirely in English. Read along to see why this city may be perfect for your bachelor's or master's degree. 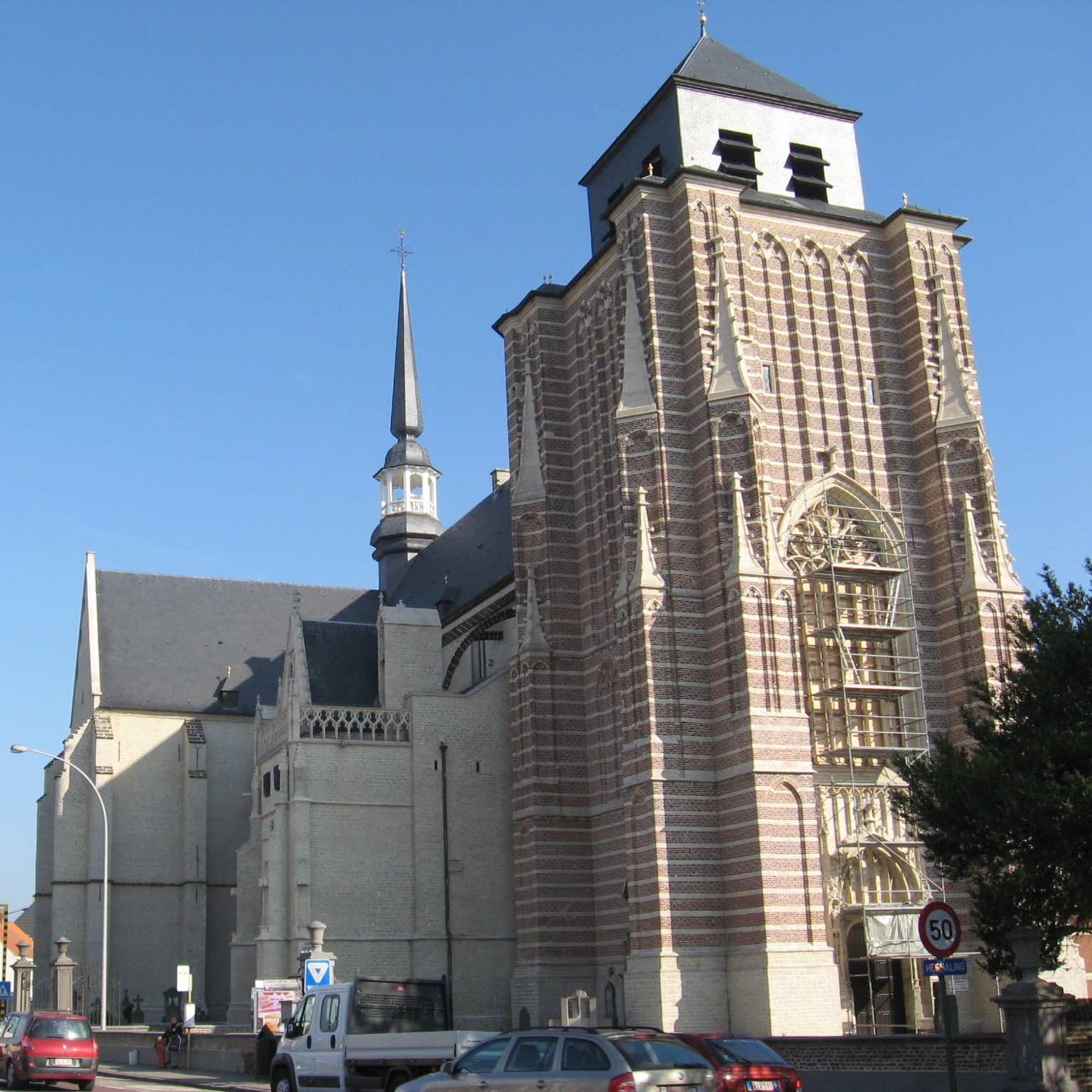 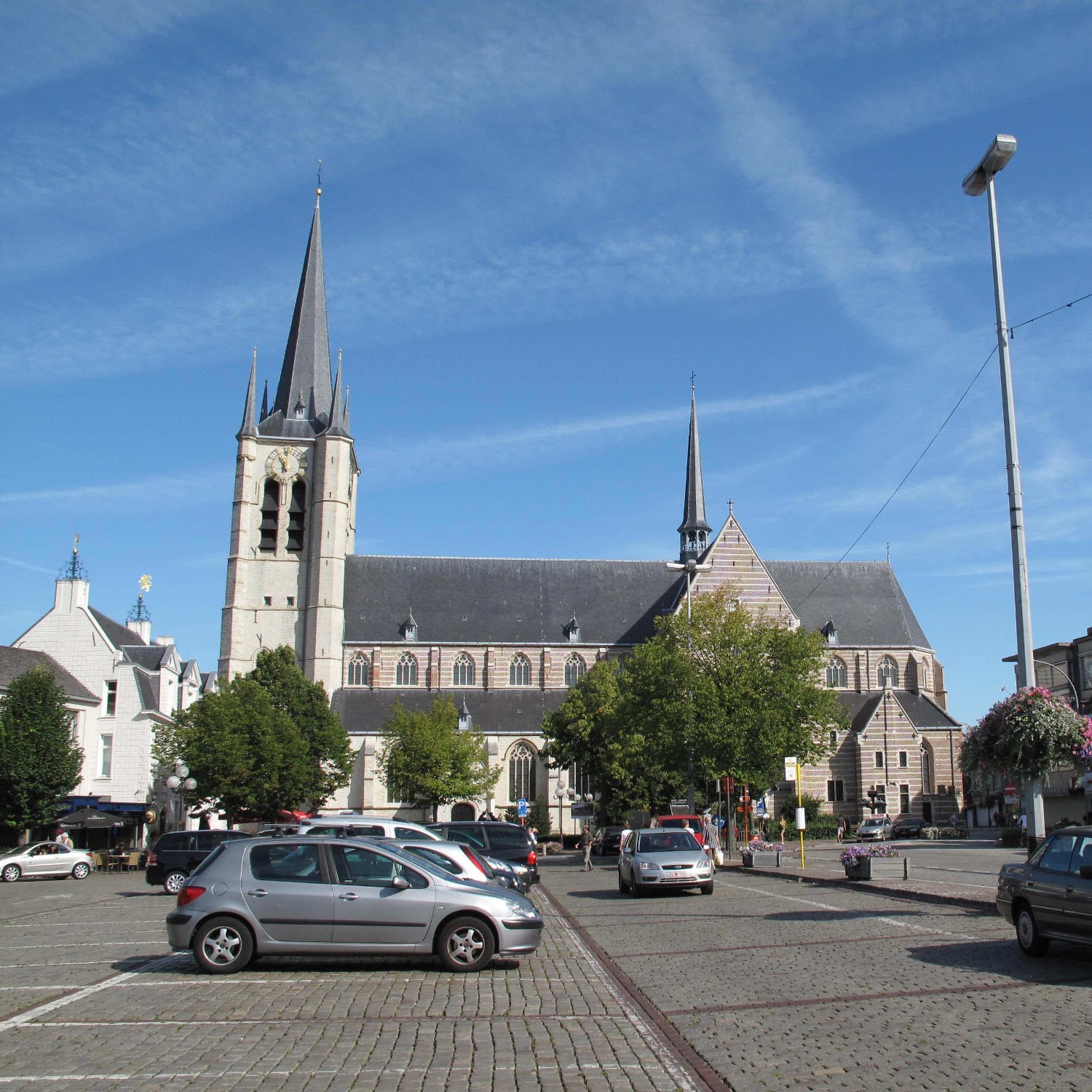 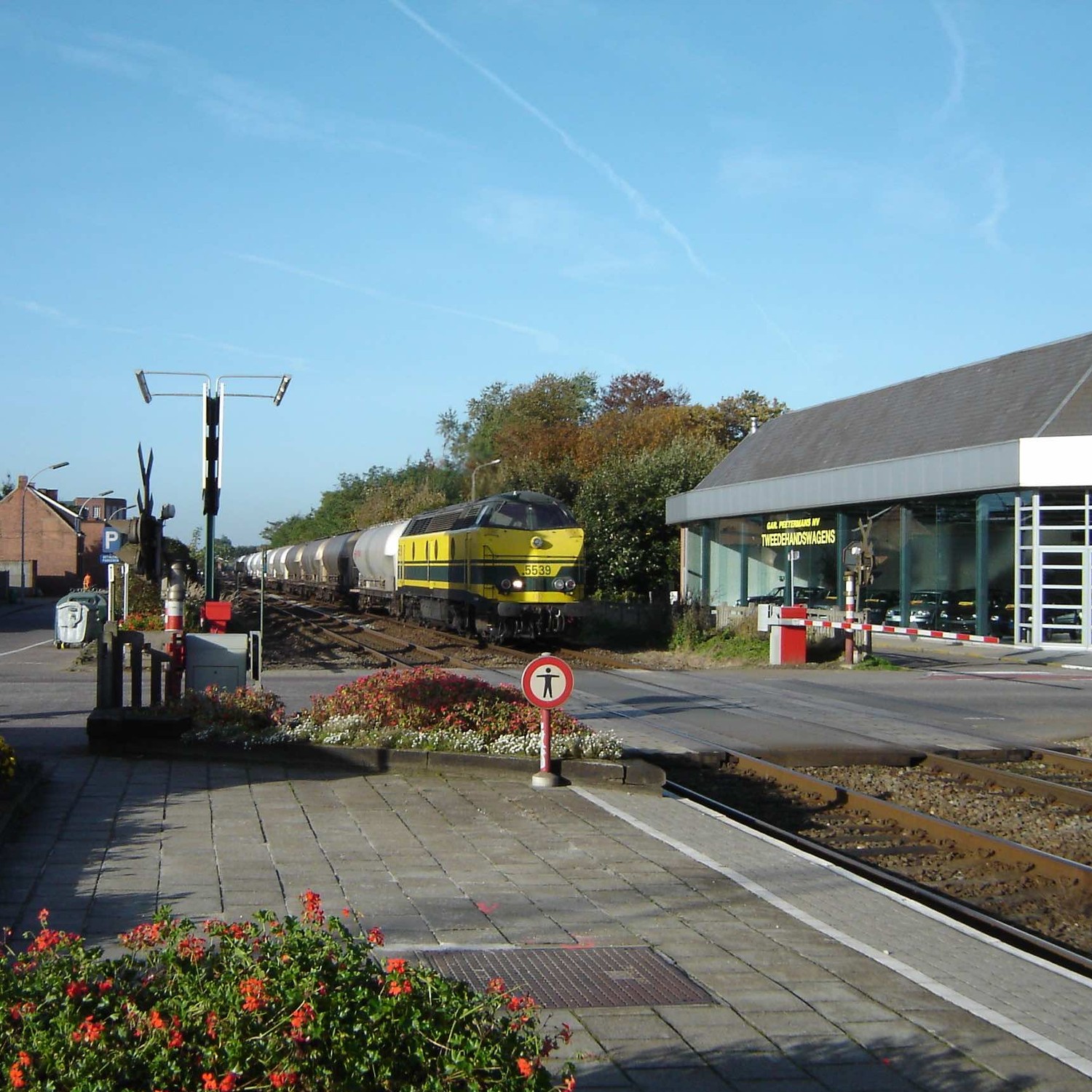 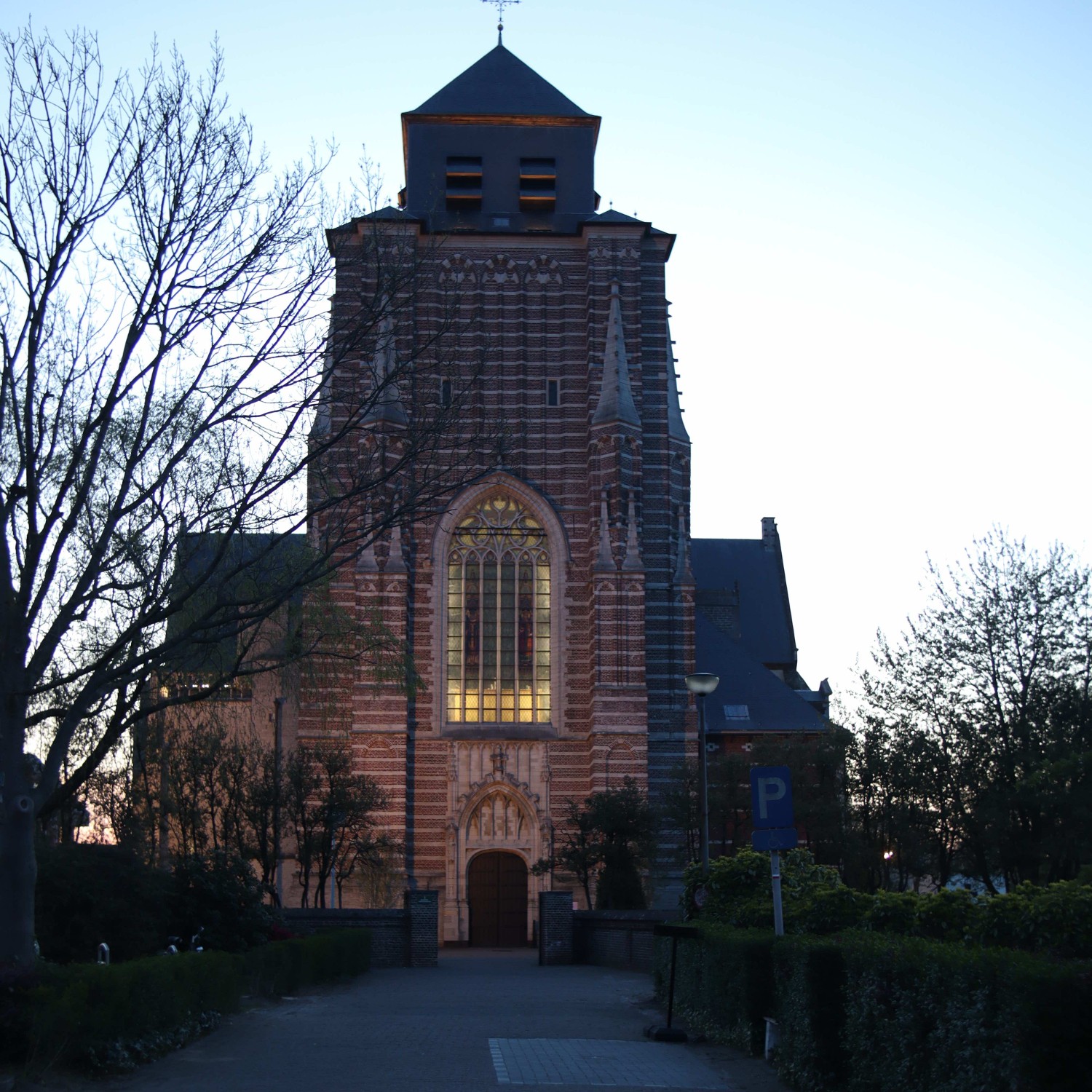 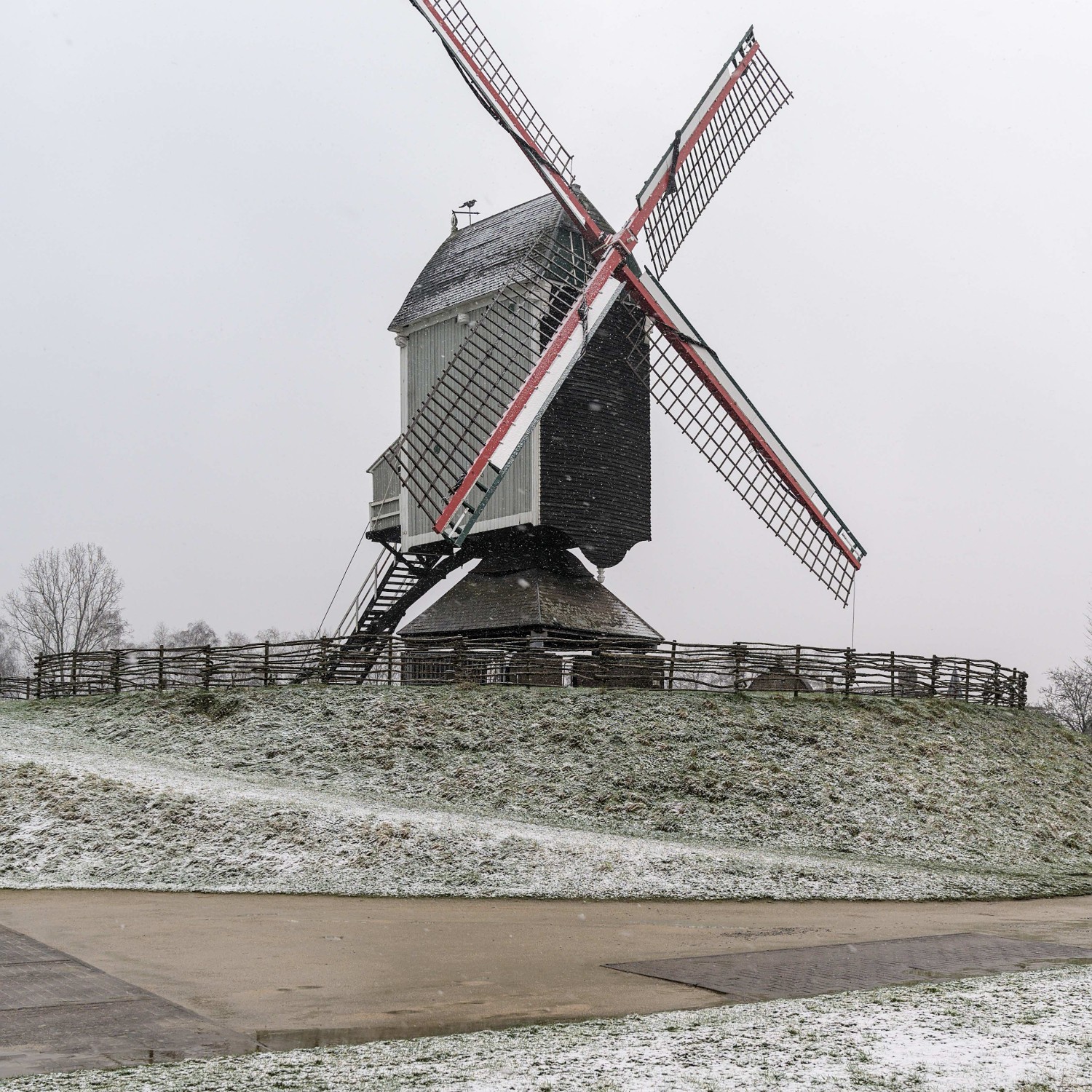 These have been vetted by Beyond the States to be the best universities in Geel for international students. They are guaranteed to offer English-taught programs without any foreign language requirements. 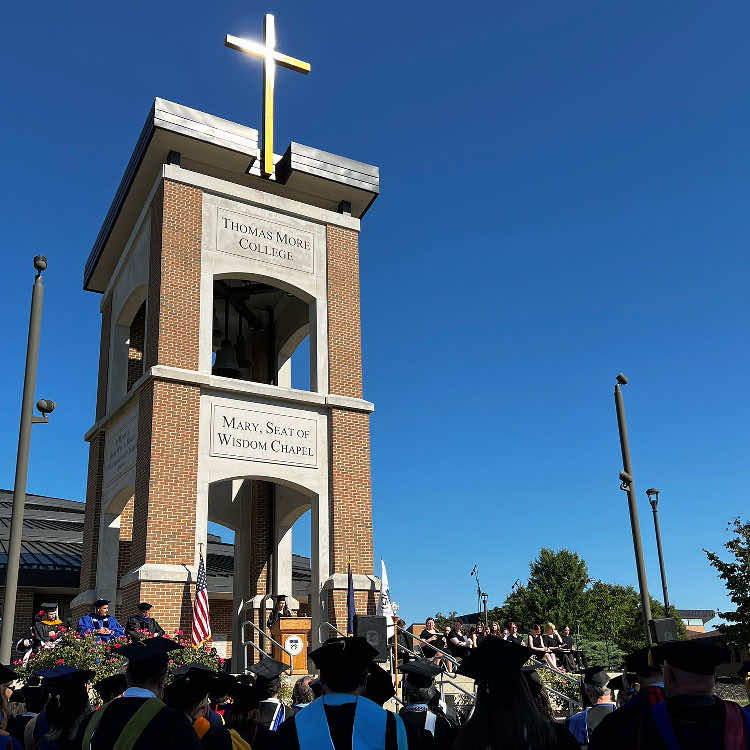 The city of Geel, Belgium, has a popular saying: “Half of Geel is crazy, and the rest is half crazy.”The 35,000-person city is quaint—about an hour east of Antwerp and an hour south of Belgium’s border with the Netherlands—and has all the charm of a weathered European city. Medieval cathedrals are pointed with white-shuttered windows, and bronze statues serve as the town’s historical timeline.

But one thing has remained constant throughout its history: the city’s unusual approach toward treating people with mental health issues. For more than 700 years, Geel residents have taken mentally ill people into their homes as guests, or as they’re known in Geel, “boarders.” Boarders and residents live normal lives together, free of stigma.

The centuries-old practice stands in stark contrast to past and present treatments around the world—like institutionalization, harsh medication, and other bizarre cures—and could help lay the groundwork for treating the United States homeless and mentally ill population.“[Today] [t]he streets are lined with cafes and you see these kinds of people sitting around who look slightly different,” psychiatry historian Mike Jay told The Independent about Geel. “But after a while, you don’t really notice.”https://allthatsinteresting.com/geel-belgium-mental-illness