As an international student, you can travel to Genoa and get a college degree taught entirely in English. Read along to see why this city may be perfect for your bachelor's or master's degree. 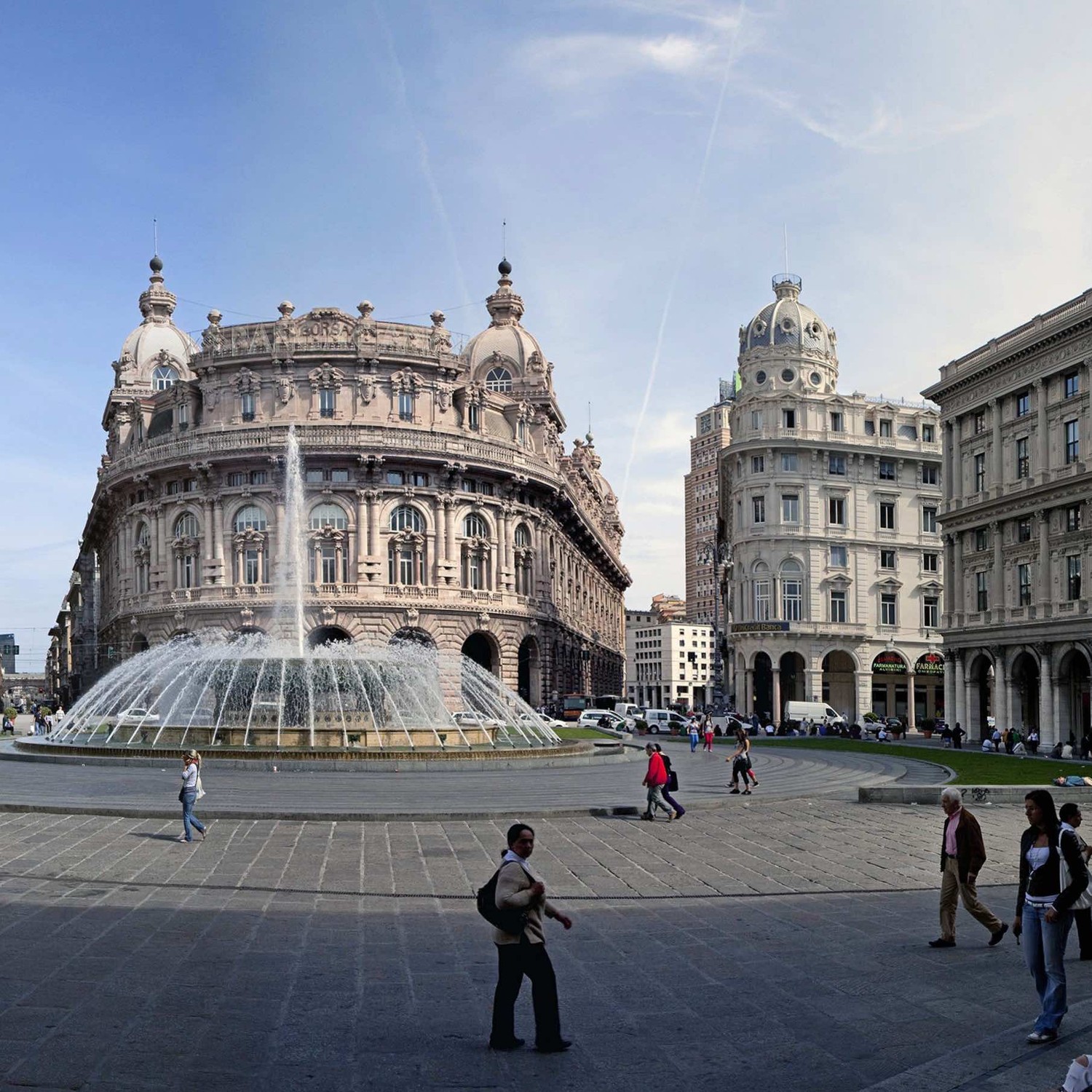 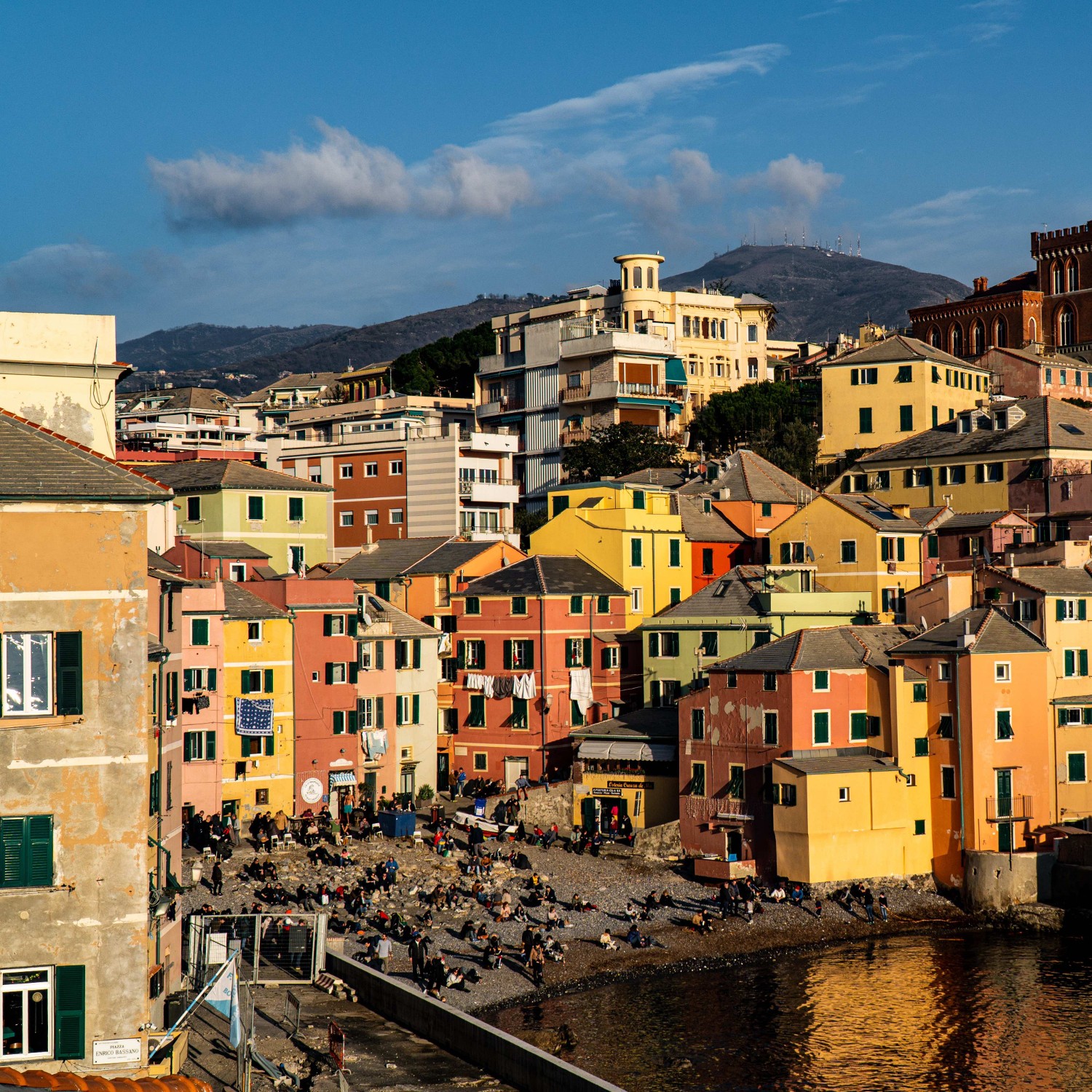 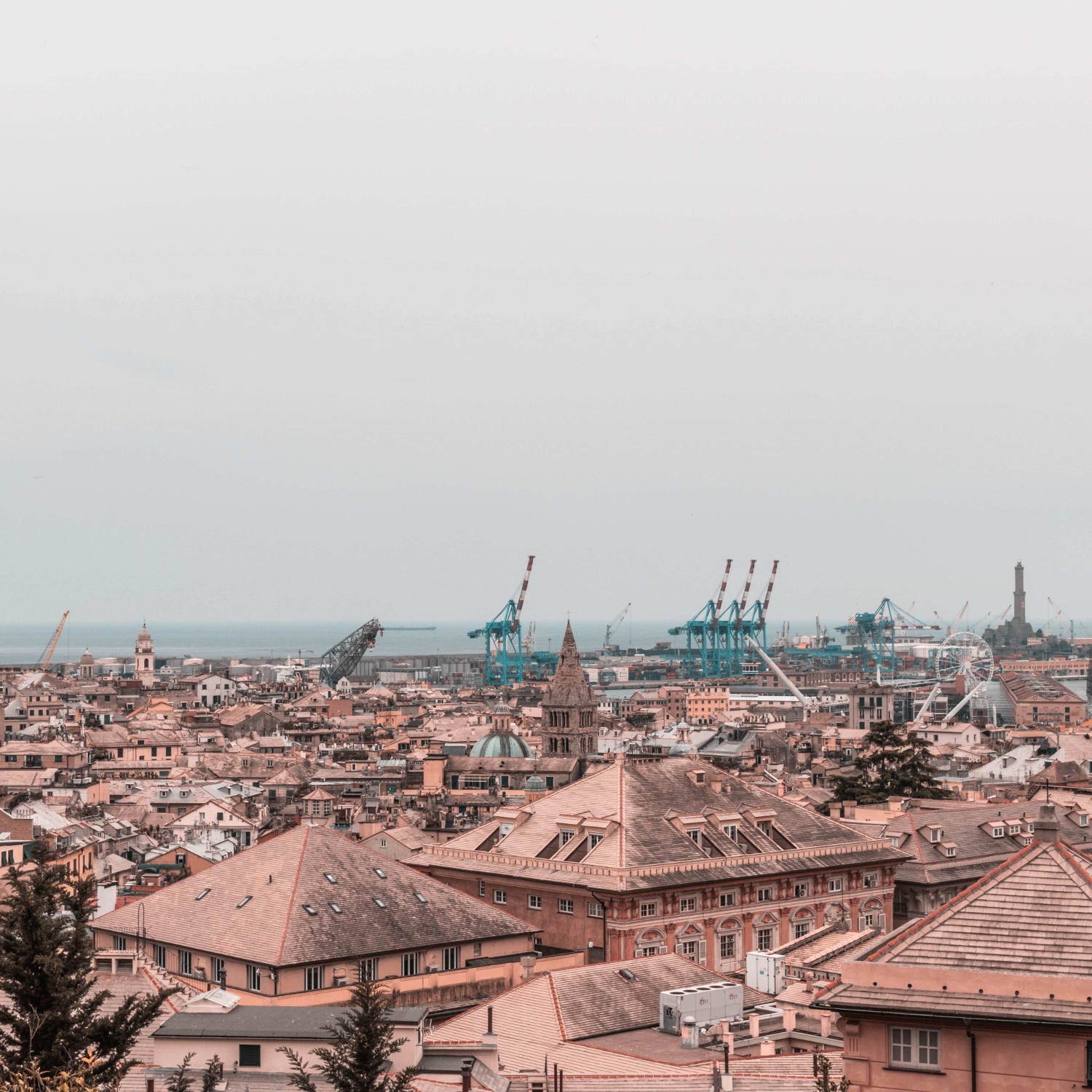 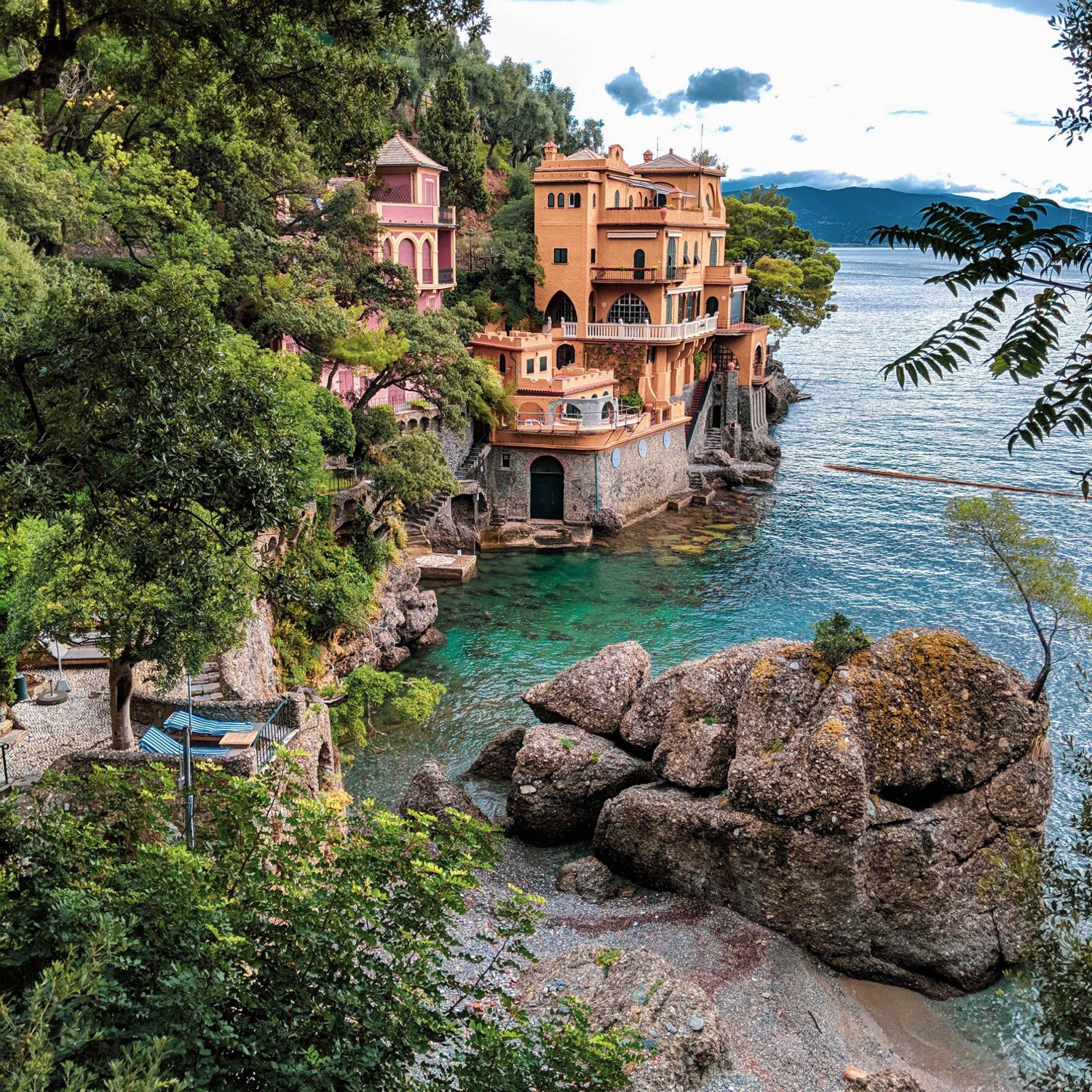 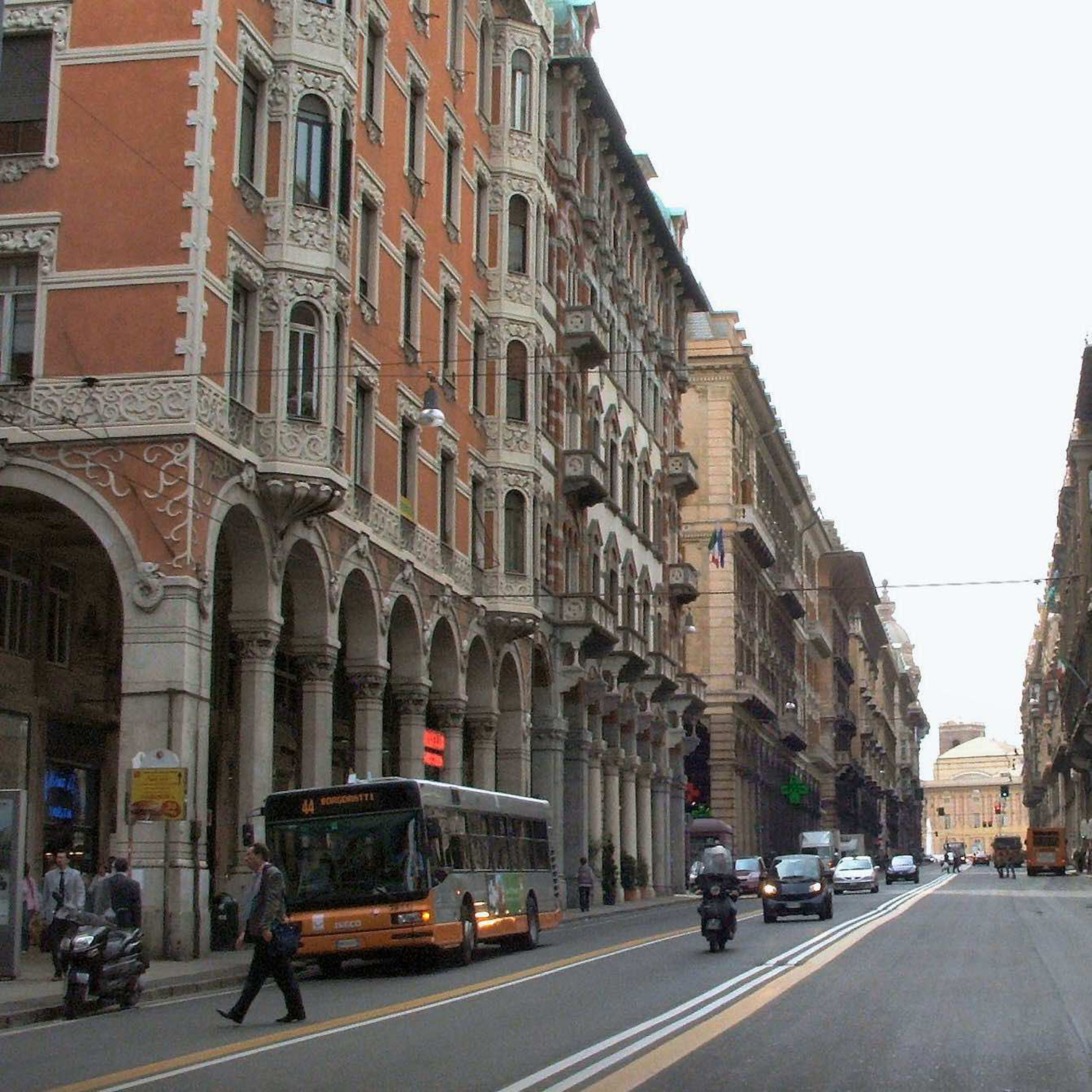 These have been vetted by Beyond the States to be the best universities in Genoa for international students. They are guaranteed to offer English-taught programs without any foreign language requirements. 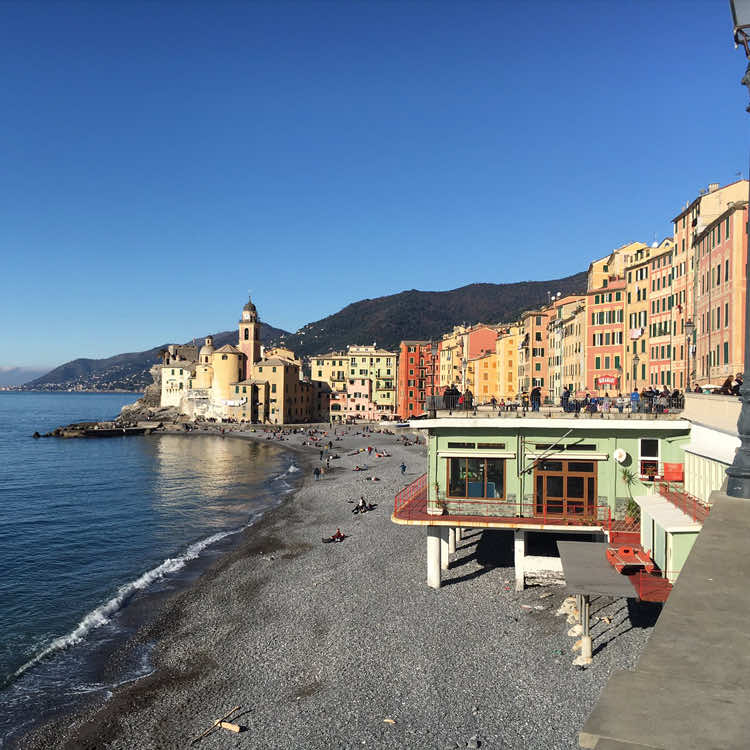 The city of Genoa (Genova) is one of the world's best-kept travel destination secrets. It features many famous landmarks and interesting tourist attractions and enjoys a pleasant, mild climate. Conveniently located near the South of France, Genoa, Italy is the gateway city to the Italian Riviera.

Most of the city's top tourist attractions are located either near Genoa's main square (Piazza de Ferrari) or by the old port of Genoa.  They include Palazzo Ducale, the Genoa Aquarium, and the Grand Bigo.

Genoa, Italy, has been a travel hub for many centuries.  Ferries to Genoa operate from Corsica, Sardinia, Sicily, Barcelona, and Tunisia.  It is a popular port-of-call for cruise ships and is home to a large international airport. Frequent train service operates to Milan, Rome, and the south of France from Genoa's two main train stations.