As an international student, you can travel to Granada and get a college degree taught entirely in English. Read along to see why this city may be perfect for your bachelor's or master's degree. 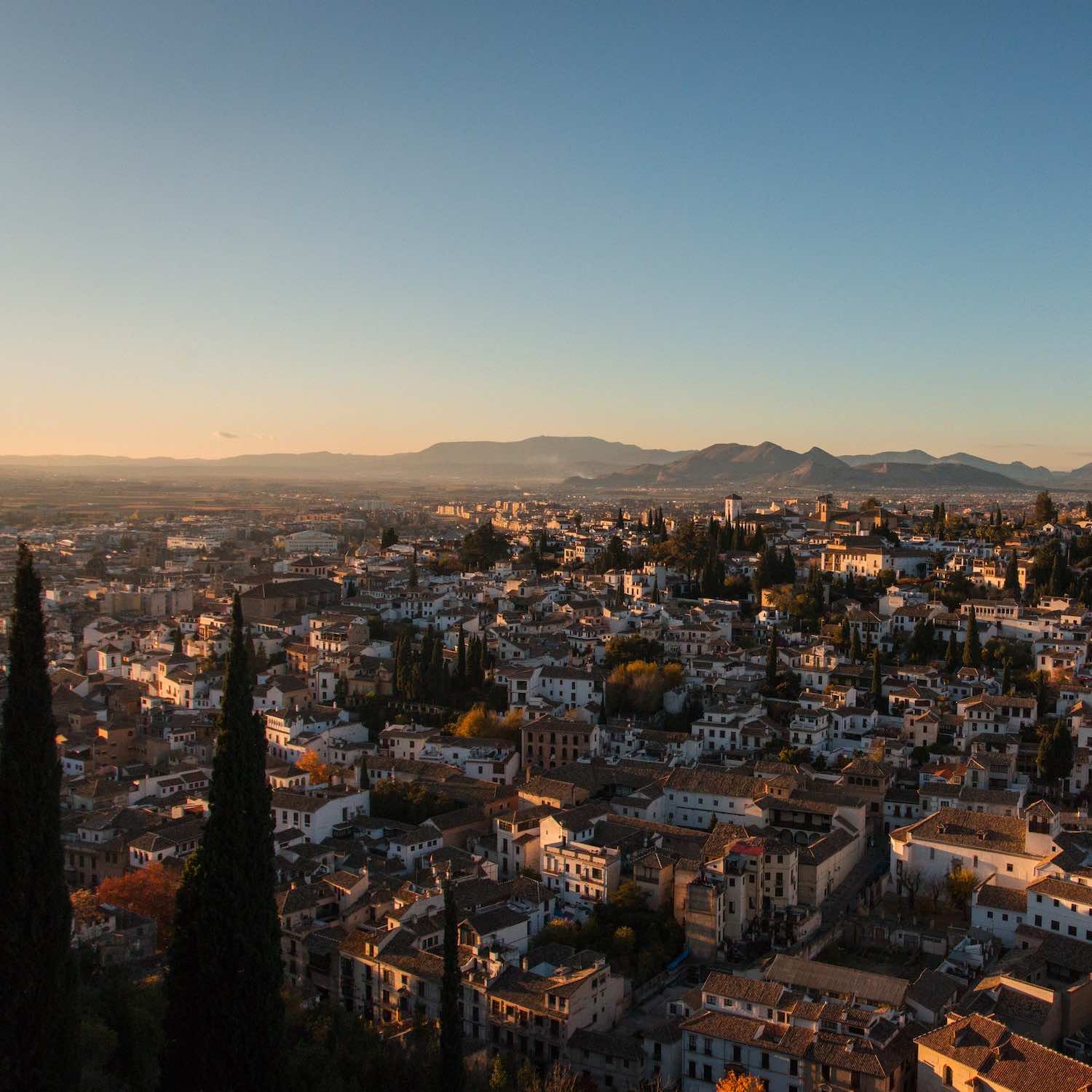 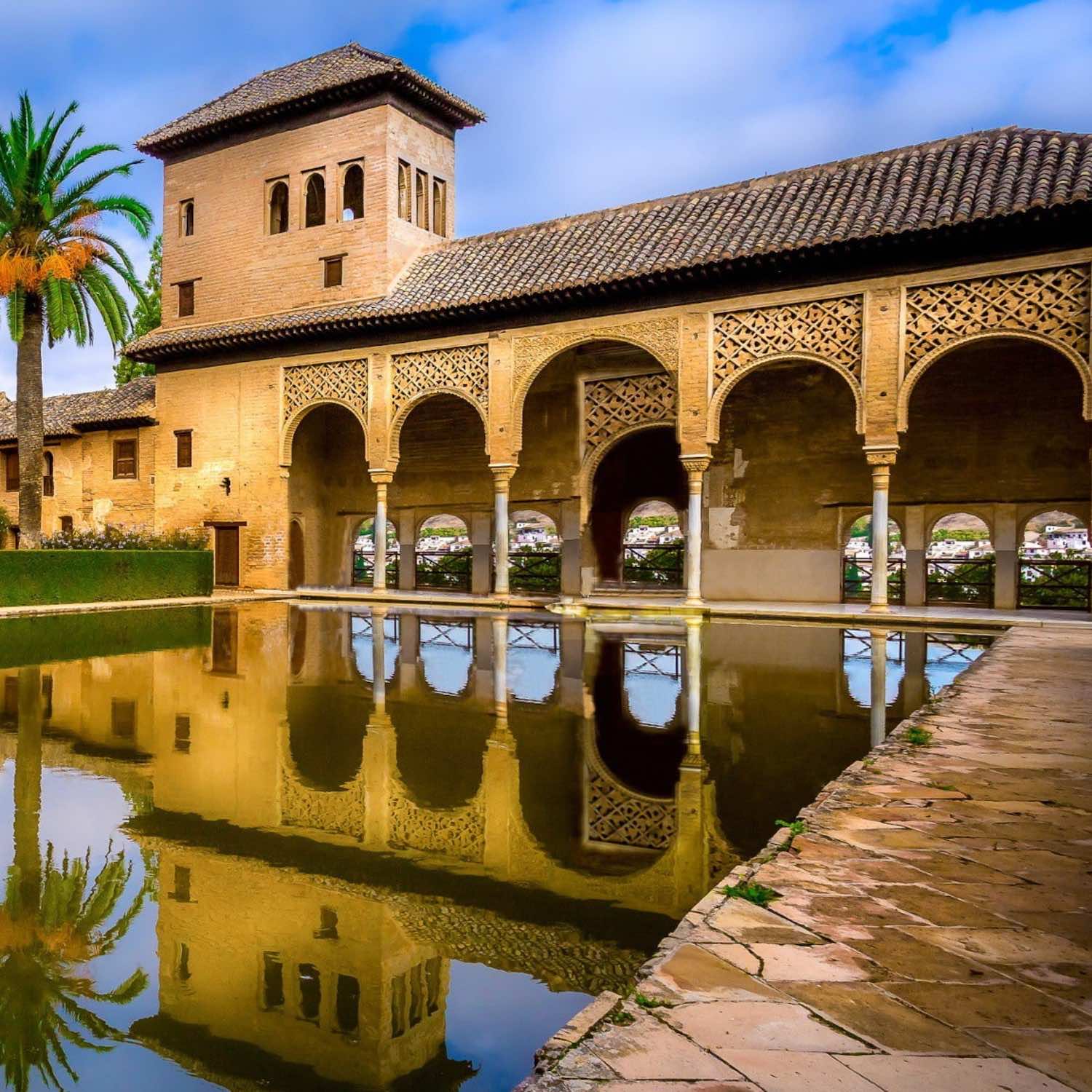 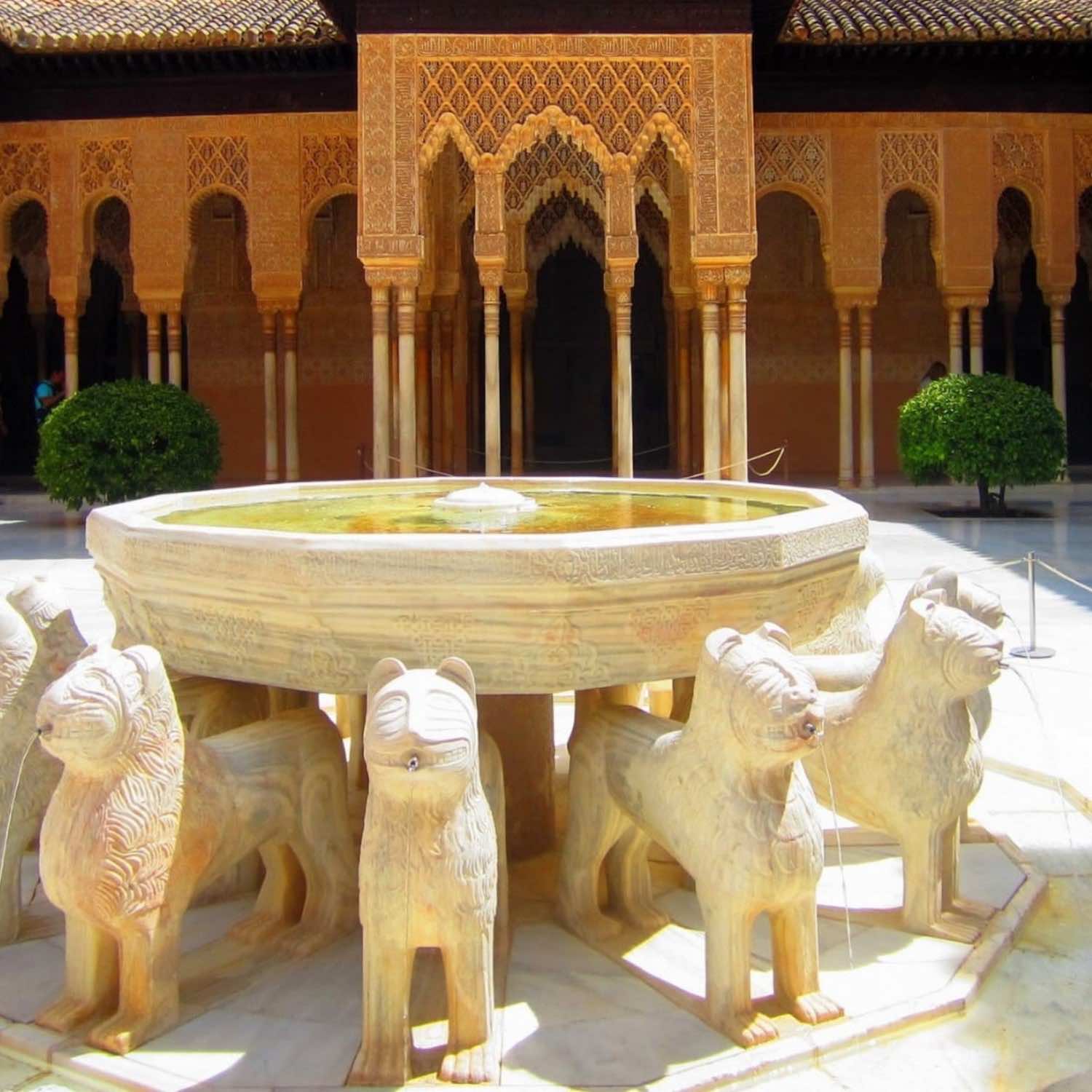 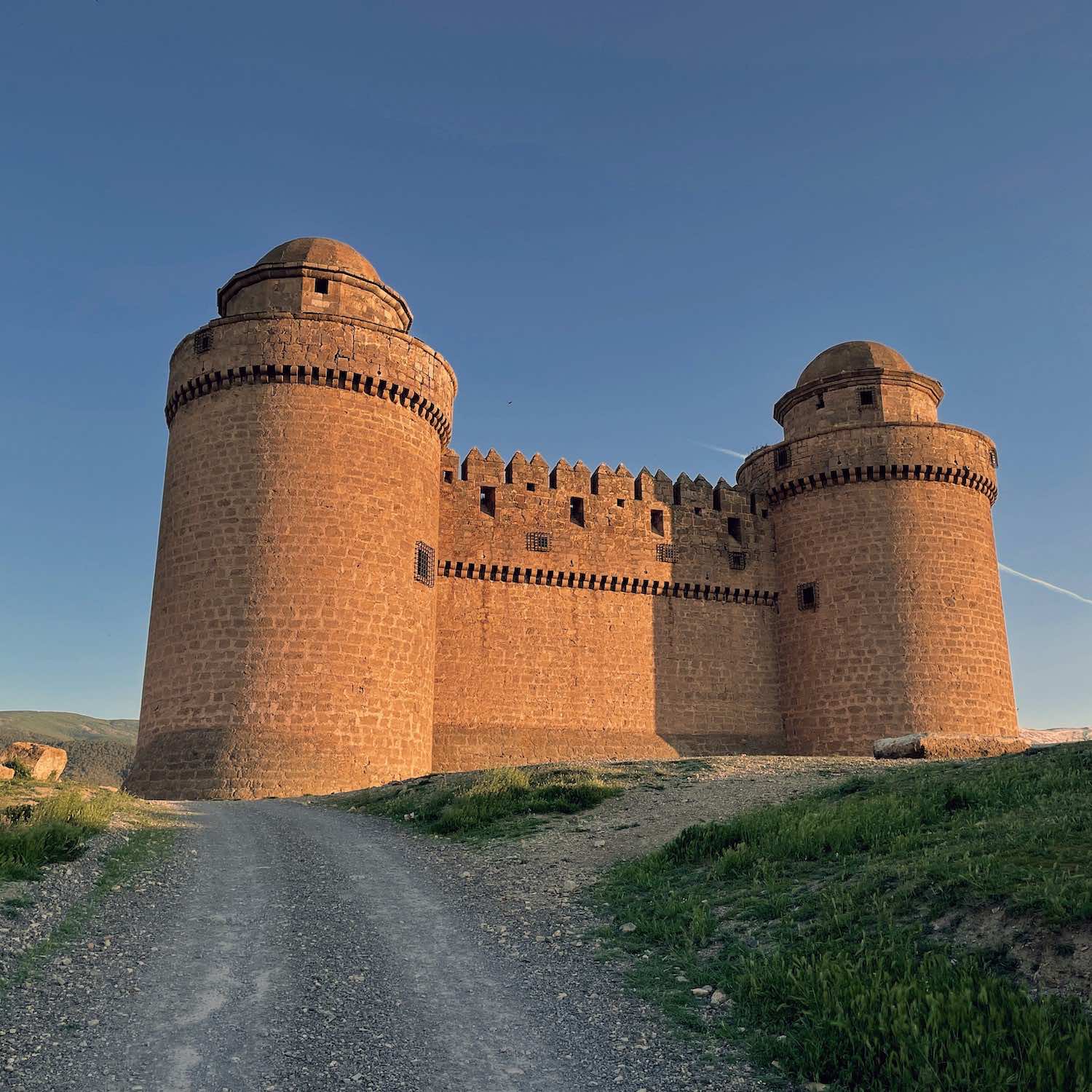 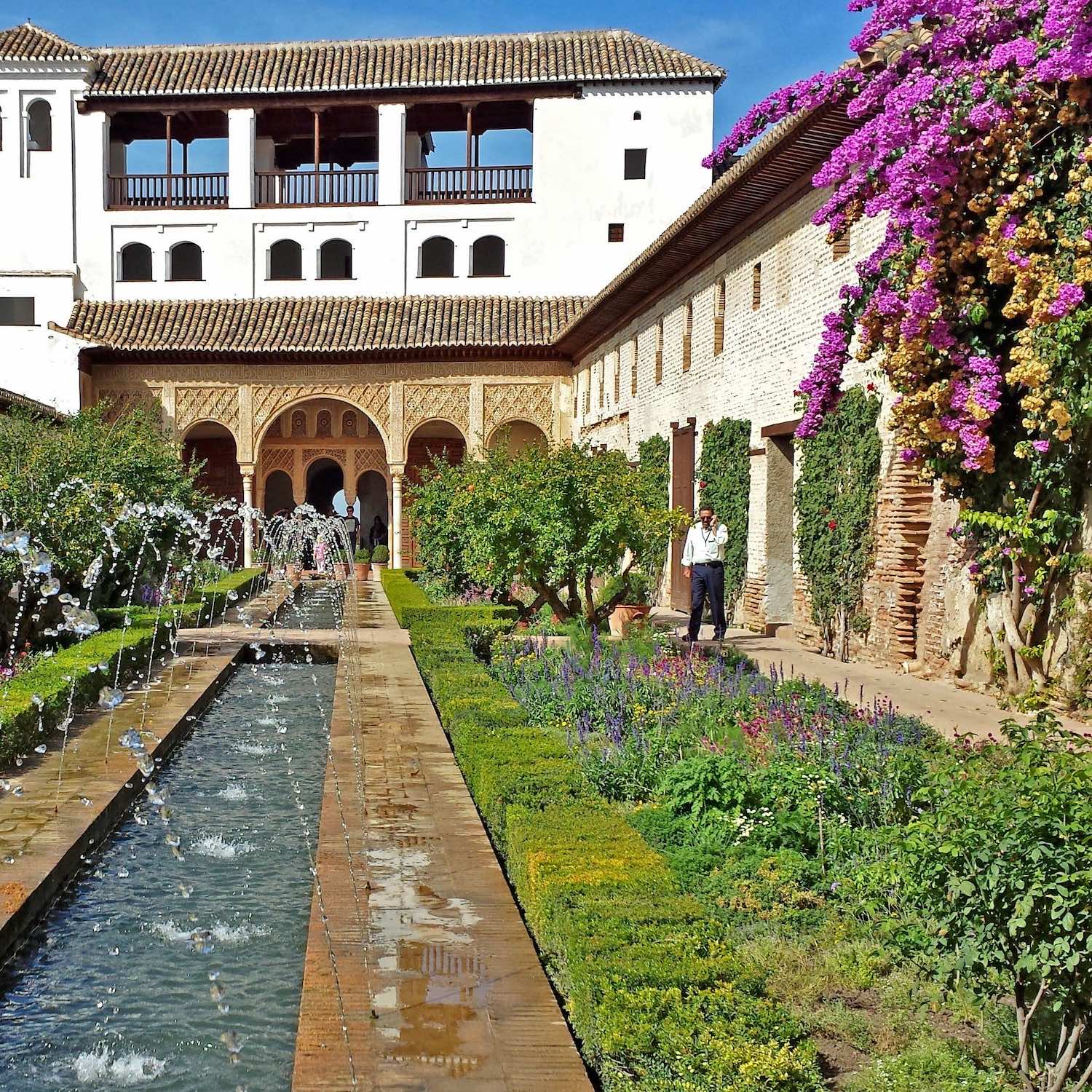 These have been vetted by Beyond the States to be the best universities in Granada for international students. They are guaranteed to offer English-taught programs without any foreign language requirements. 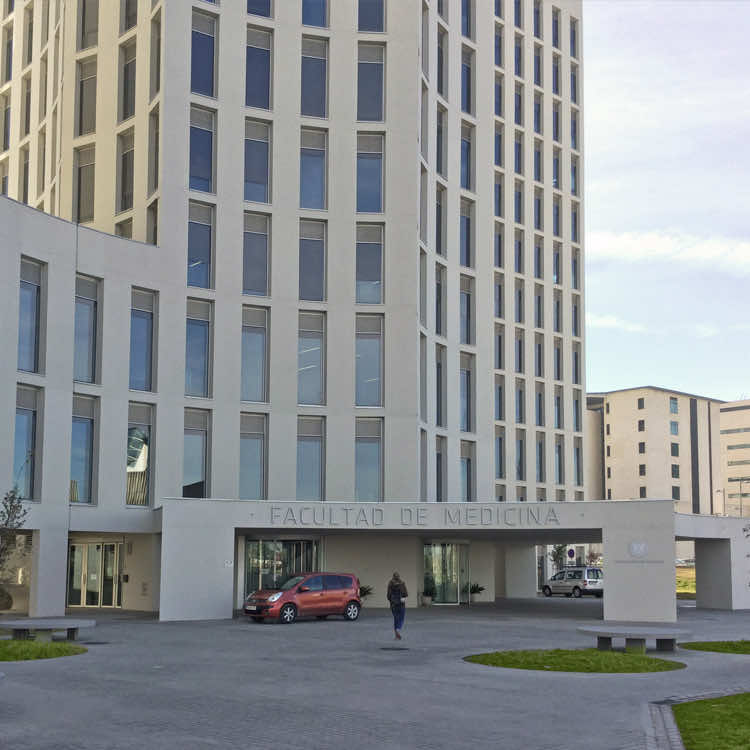 In addition to being the traditional capital, Granada is also the judicial capital of Andalusia, as it is the home of the High Court of Justice of the autonomous region. If there is a city that truly evokes the essence of Spain, it is Granada. Granada has been a crossroads of civilizations since time immemorial and is in an unparalleled location. Granada is a vibrant, friendly, and lively metropolis that is full of culture. The Alhambra, the flagship of the city's vast historical heritage, stands on a hilltop overlooking a city that attracts around three million visitors every year.