As an international student, you can travel to Helsingborg and get a college degree taught entirely in English. Read along to see why this city may be perfect for your bachelor's or master's degree. 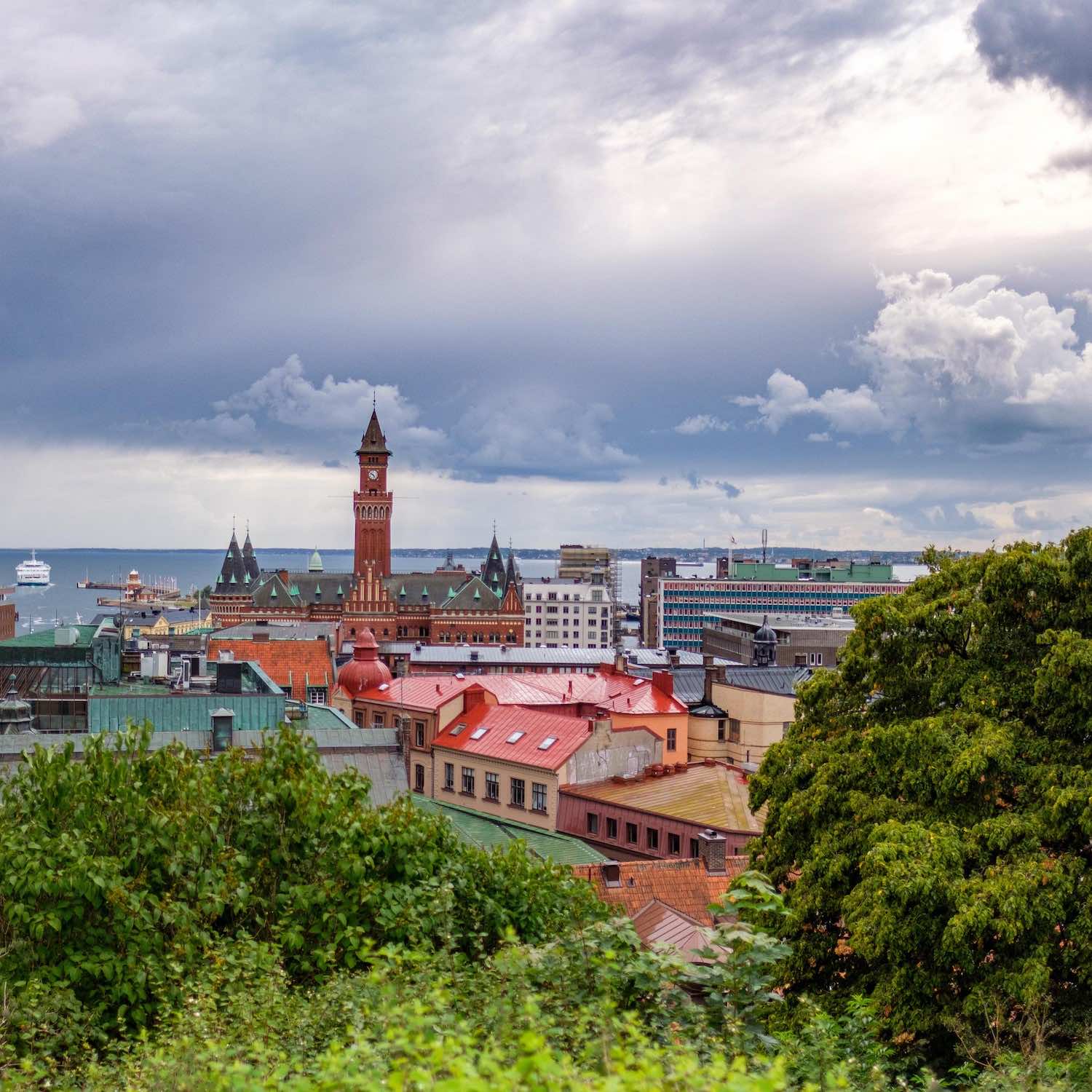 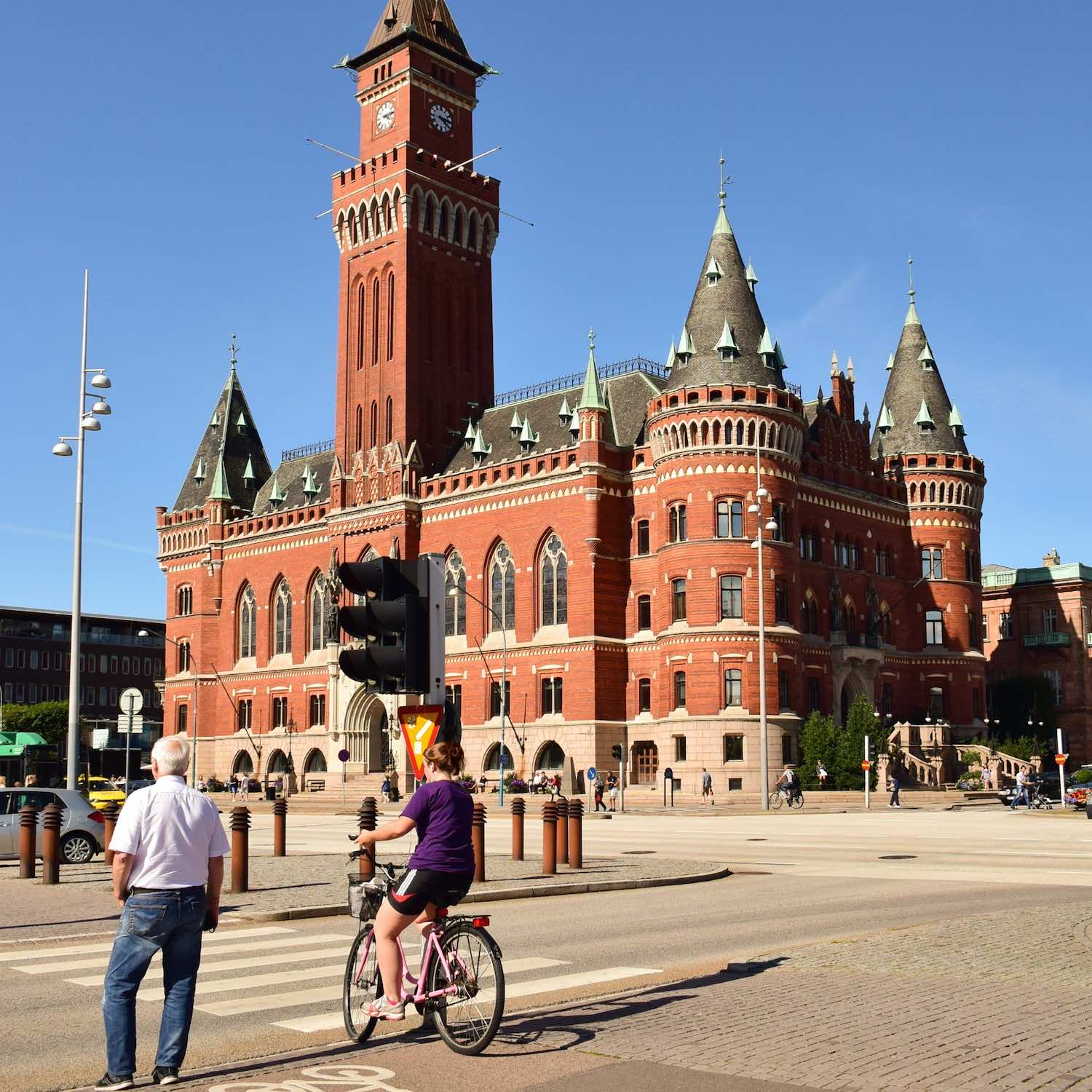 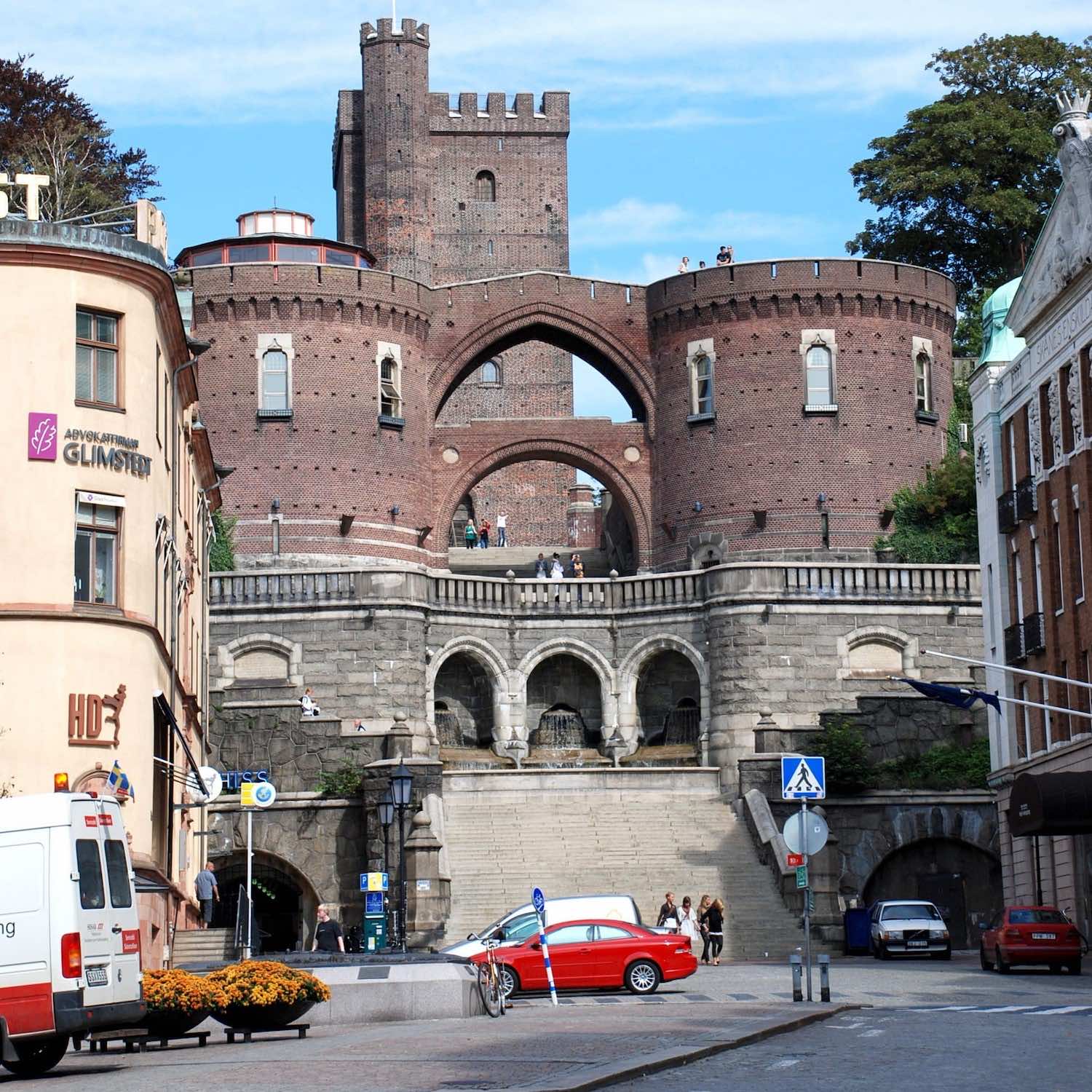 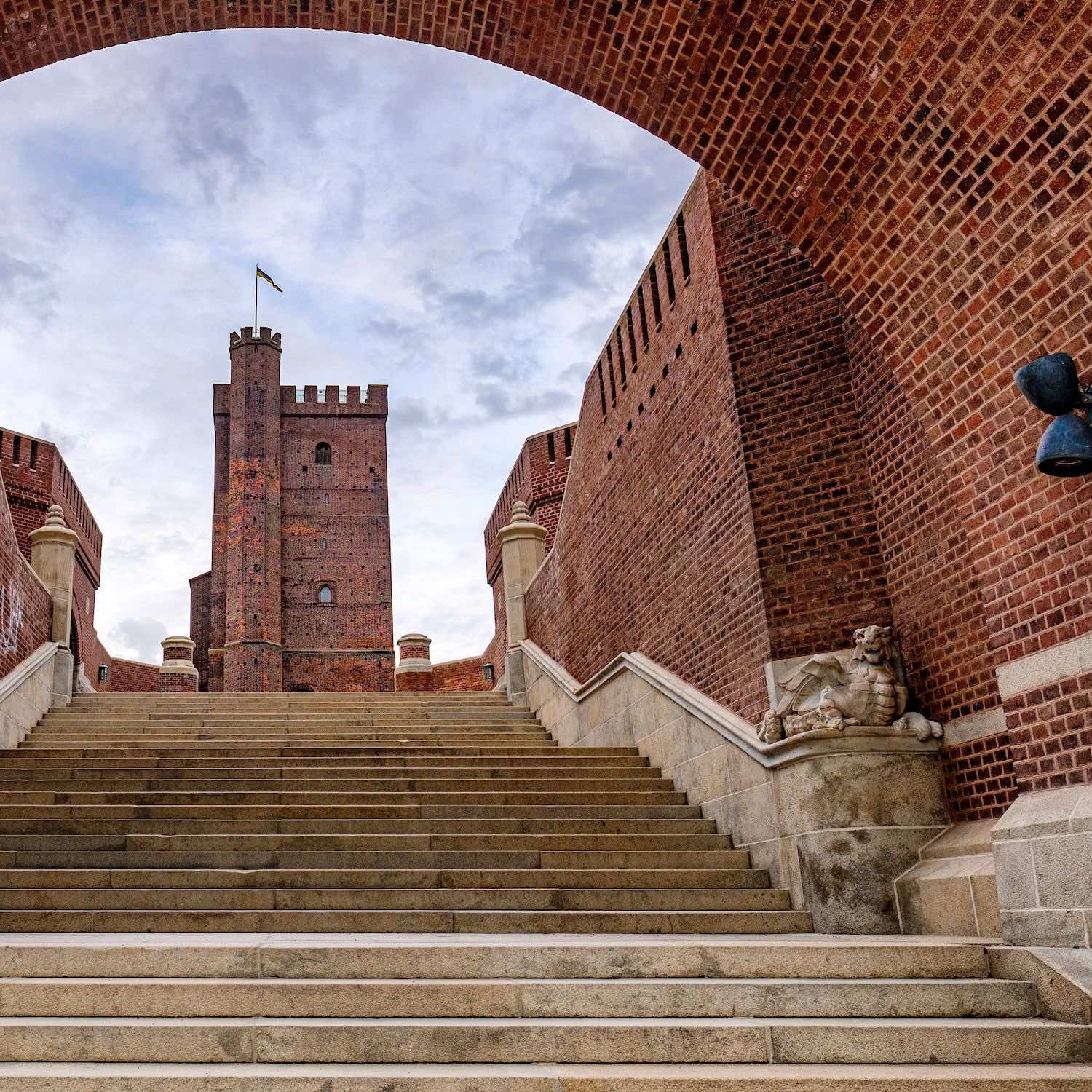 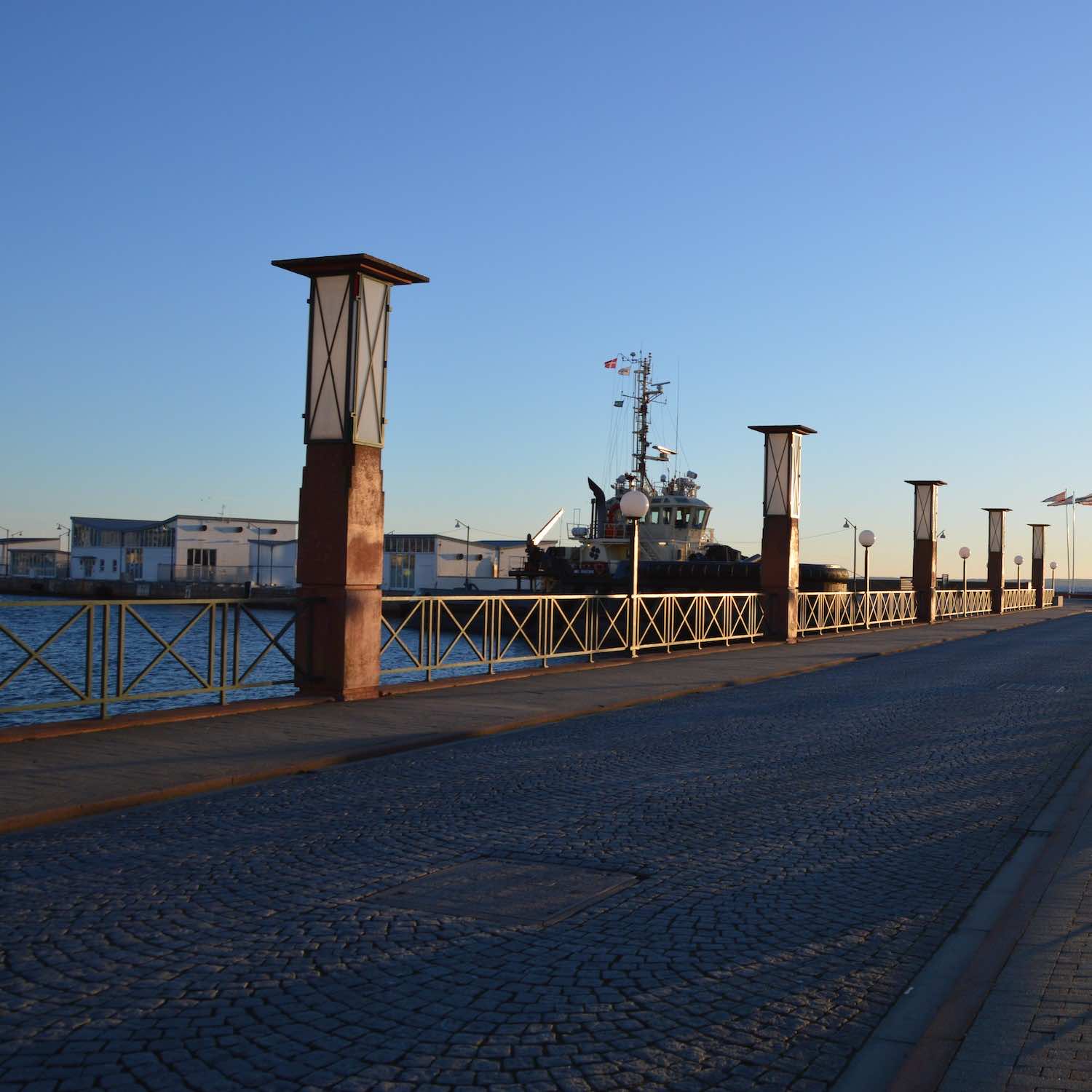 These have been vetted by Beyond the States to be the best universities in Helsingborg for international students. They are guaranteed to offer English-taught programs without any foreign language requirements.
Sorry, there are no other colleges in this city.

A port city on the Sound, Helsingborg is on Sweden’s Lund Peninsula, across the water from its Danish counterpart, Helsingør.

Denmark is almost close enough to touch, and Helsingborg was controlled by the Danes up to the Treaty of Roskilde in the 17th century. Kärnan is a medieval castle tower, harking back to when the Danes and Swedes were at war, while Sankta Maria Kyrka is a fine Gothic church loaded with decorations from the middle ages. As with any self-respecting city, Helsingborg has a fabulous open-air museum, Fredriksdal, and many acres of lush parkland.

Some of which are occupied by Sofiero, a former royal residence. In this clean, well-looked-after coastal city, you’ll have the pleasure of seaside promenades and bathing on warmer days.