As an international student, you can travel to Kiruna and get a college degree taught entirely in English. Read along to see why this city may be perfect for your bachelor's or master's degree. 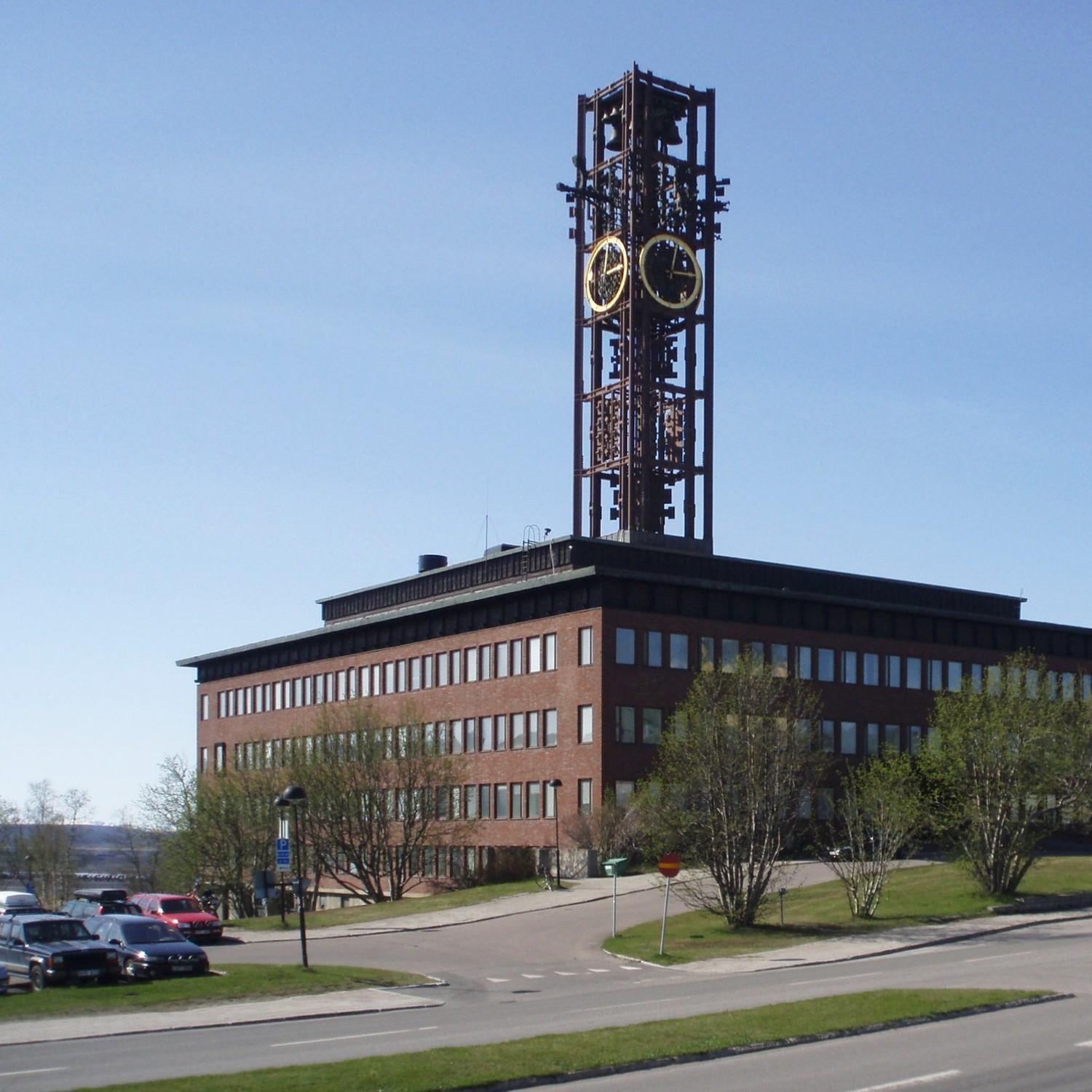 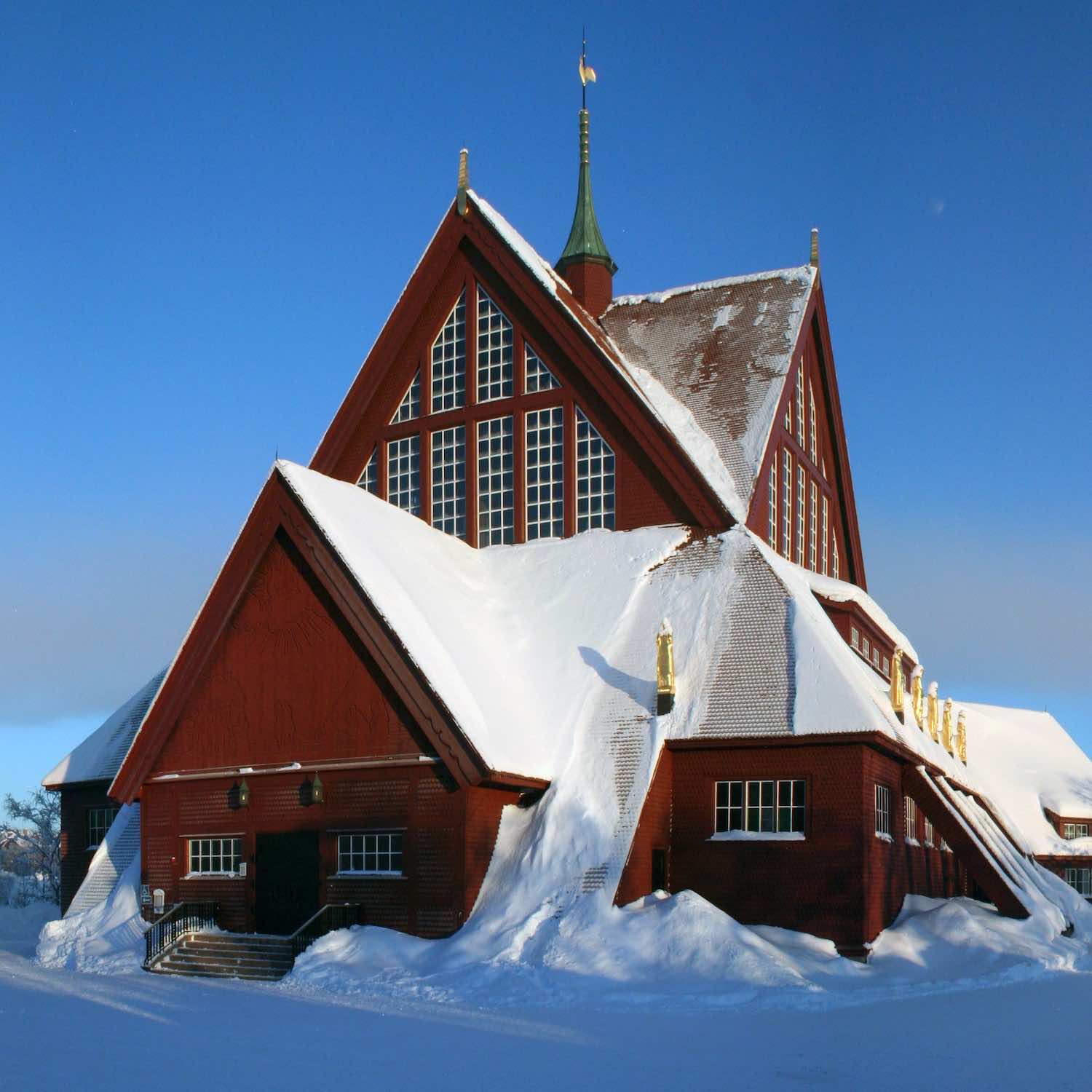 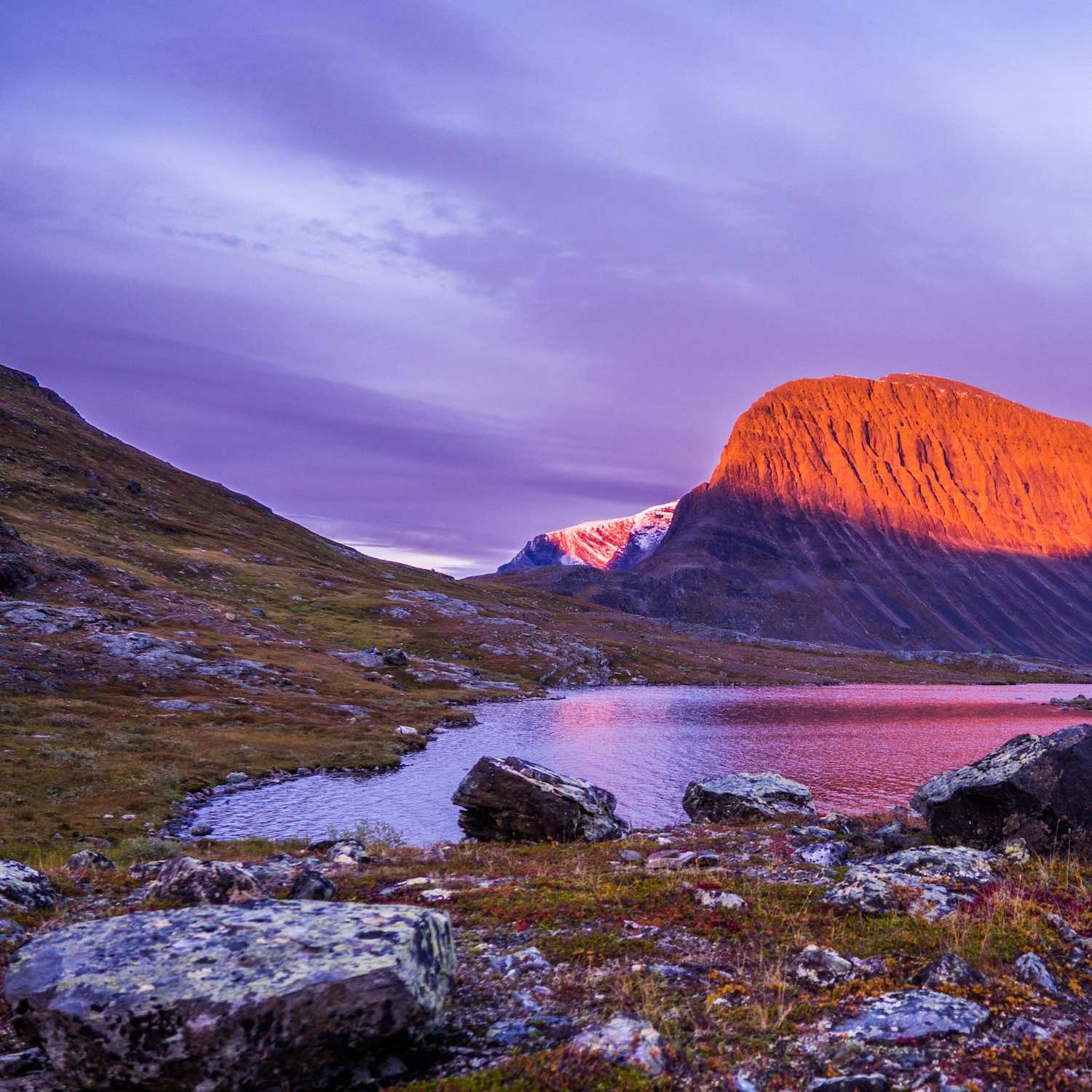 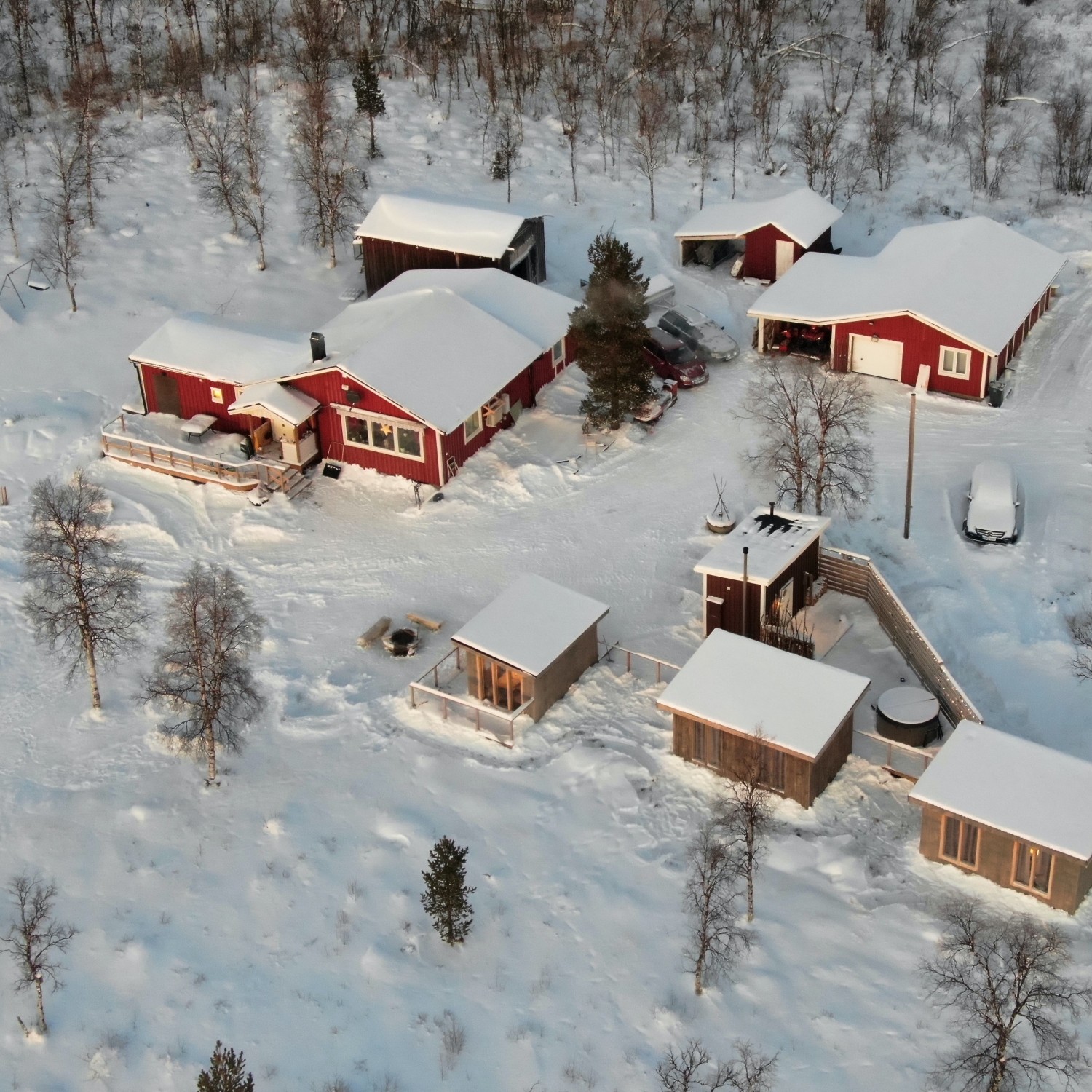 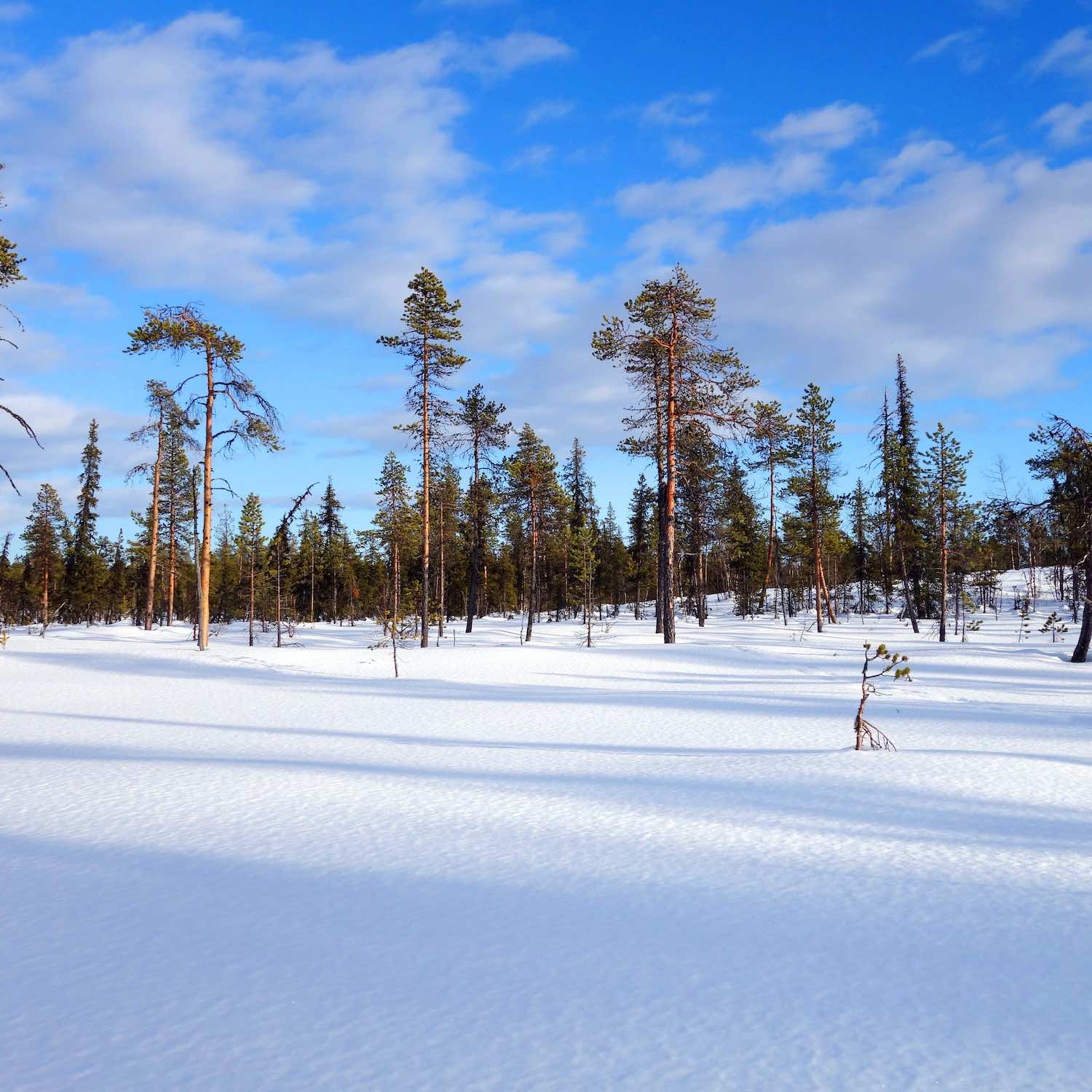 These have been vetted by Beyond the States to be the best universities in Kiruna for international students. They are guaranteed to offer English-taught programs without any foreign language requirements.
Sorry, there are no other colleges in this city.

The city of Kiruna is an industrial town in Sweden, which appeared on the map in 1900. Kiruna is the northernmost point of Sweden, located near the Finnish and Norwegian borders (Lapland, Norrbotten County). Its name comes from Giron, which in Sami means “snow-white bird.”

By the way, she not only gave the city her name but also settled on its coat of arms along with the iron sign, symbolizing a well-developed mining sector.

The main distinguishing feature of this harsh town is its close proximity to the north pole, due to which truly unique natural phenomena can be observed in Kiruna. So, from May to July, the city stays in the zone of the polar day, and from the beginning of December to the end of January, a quiet polar night reigns here, the darkness of which the northern lights dilute with amazing beauty.

It is precise because of him that thousands of tourists flock to this snowy region every year. Available in Kiruna and other fun. Due to the dense snow cover and stable weather, truly winter activities are especially popular here – snowmobiling, dog sledding, skiing, and creating sculptures from snow blocks. If you wish, you can visit the Sami settlements, go to the space center, dine under the starry sky, drive a car along the ice track, watch wild moose or go horseback riding.

Thanks to this, Kiruna is often called the winter capital of Europe. In addition, the city has several cafes and restaurants, as well as a huge shopping center where you can buy everything from groceries to souvenirs.