As an international student, you can travel to Kokkola and get a college degree taught entirely in English. Read along to see why this city may be perfect for your bachelor's or master's degree. 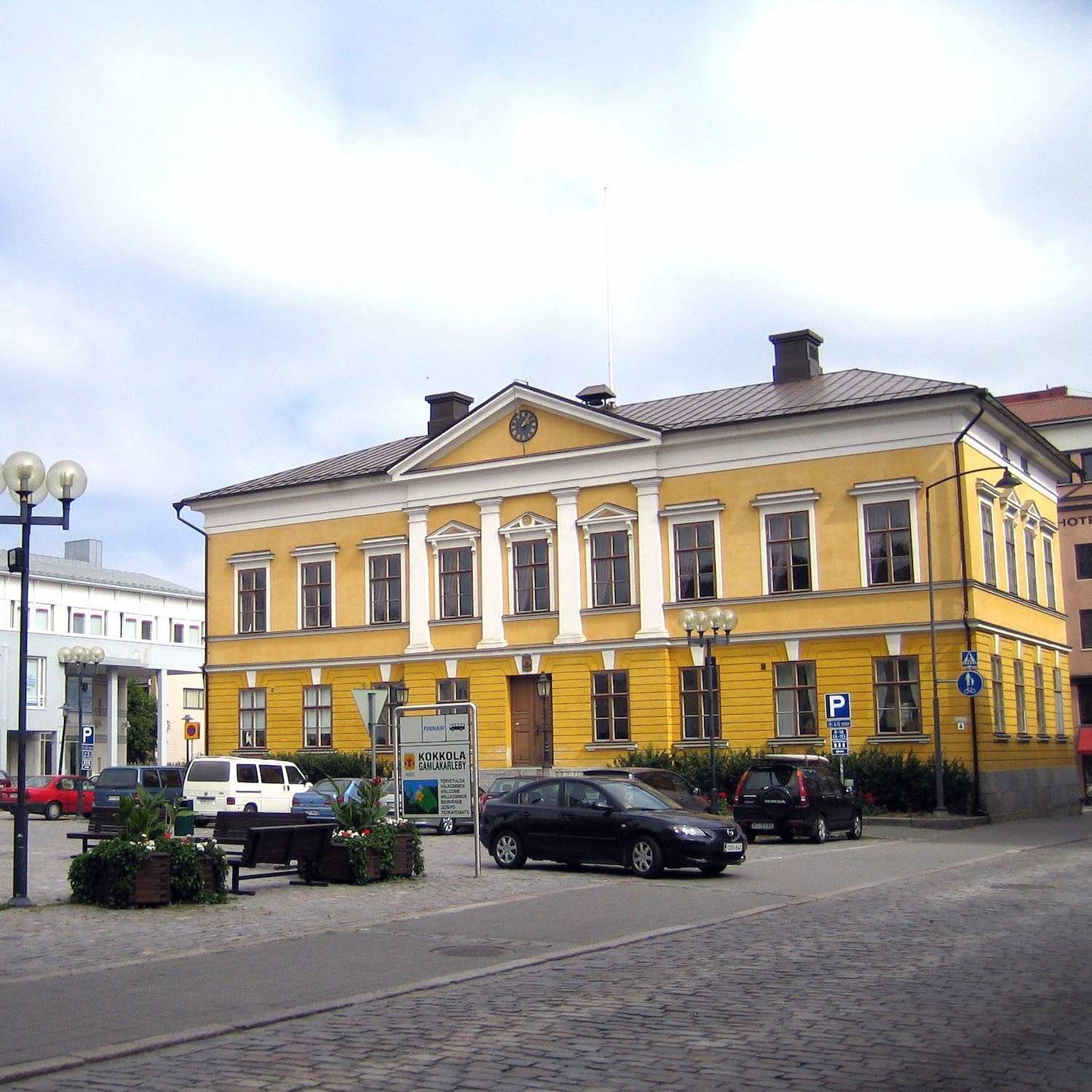 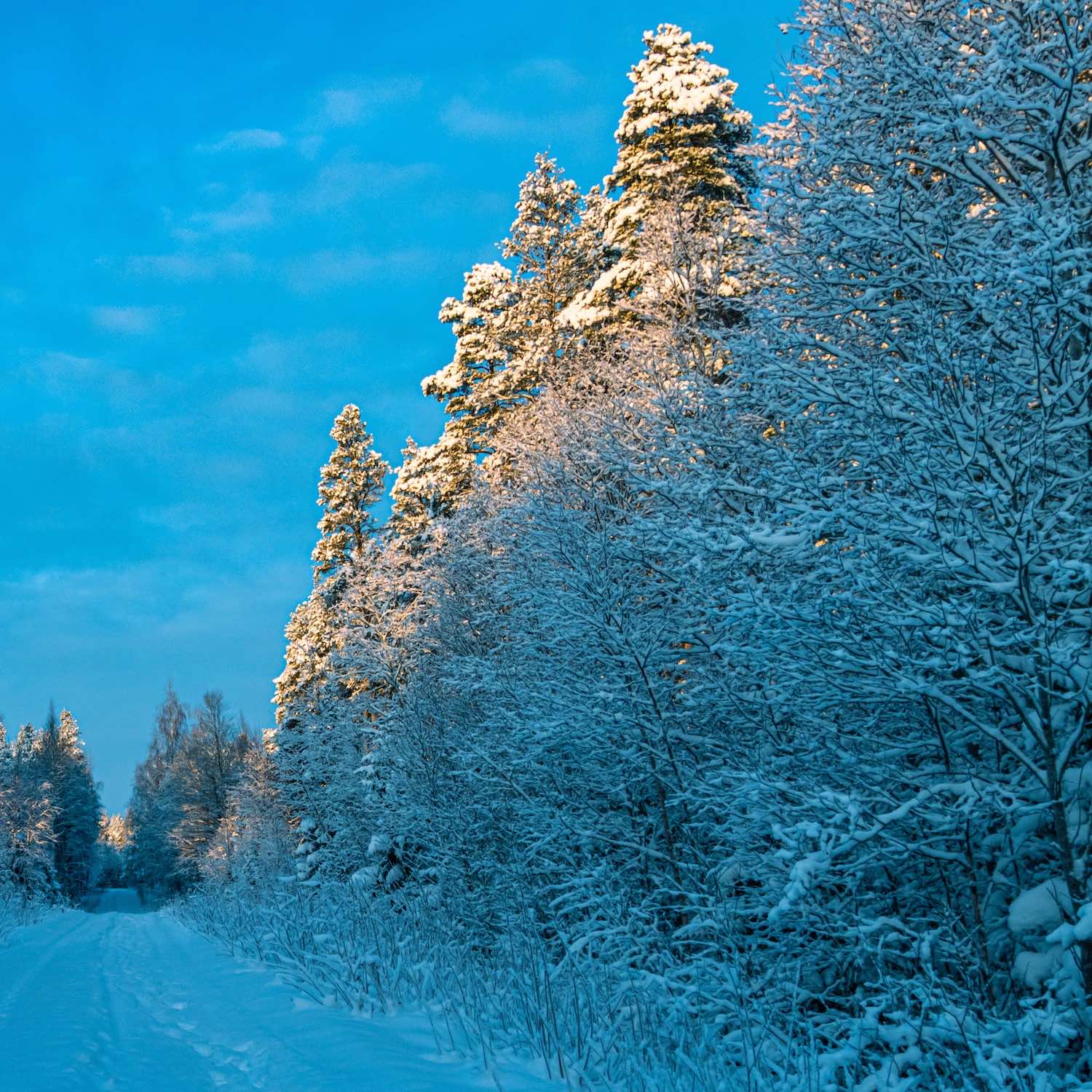 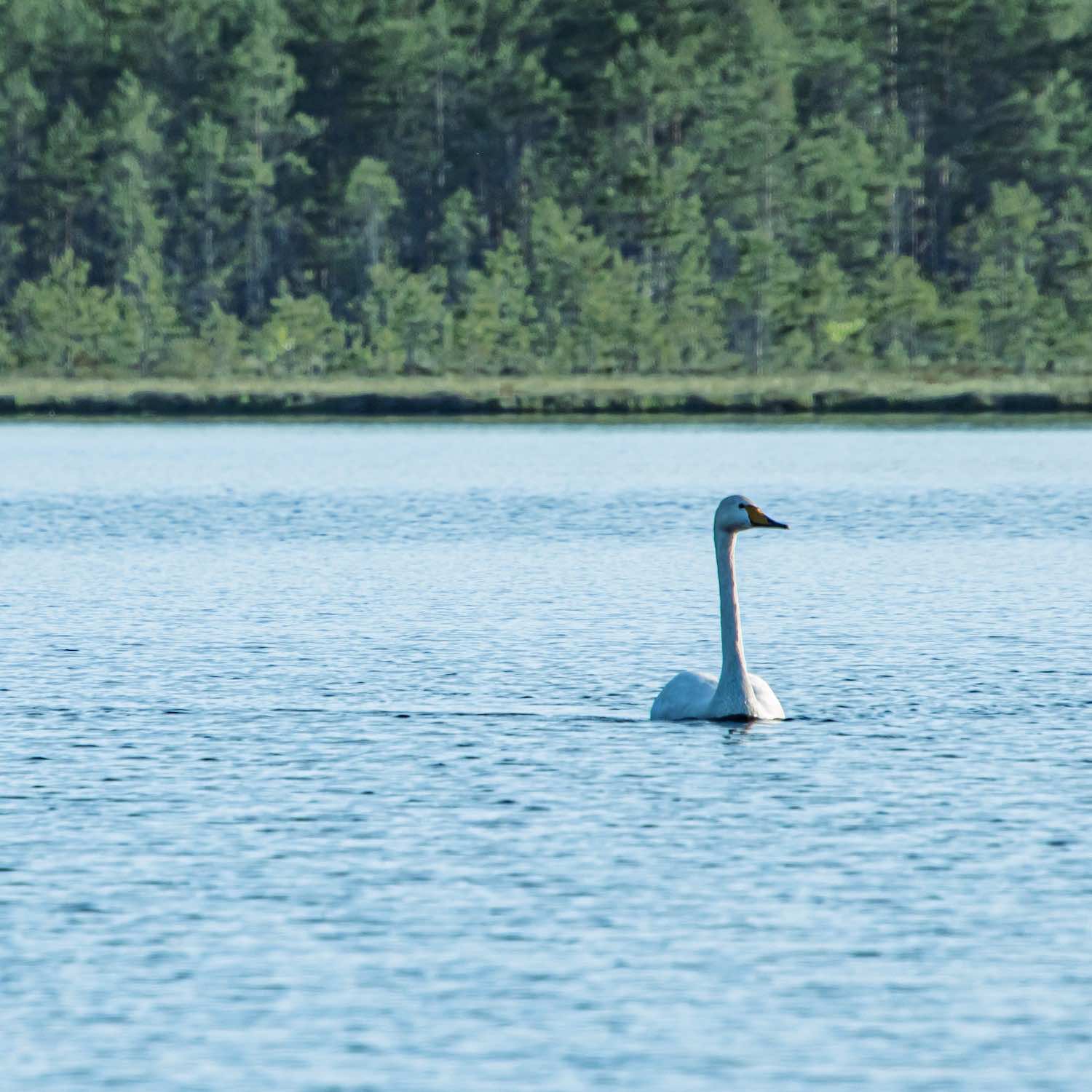 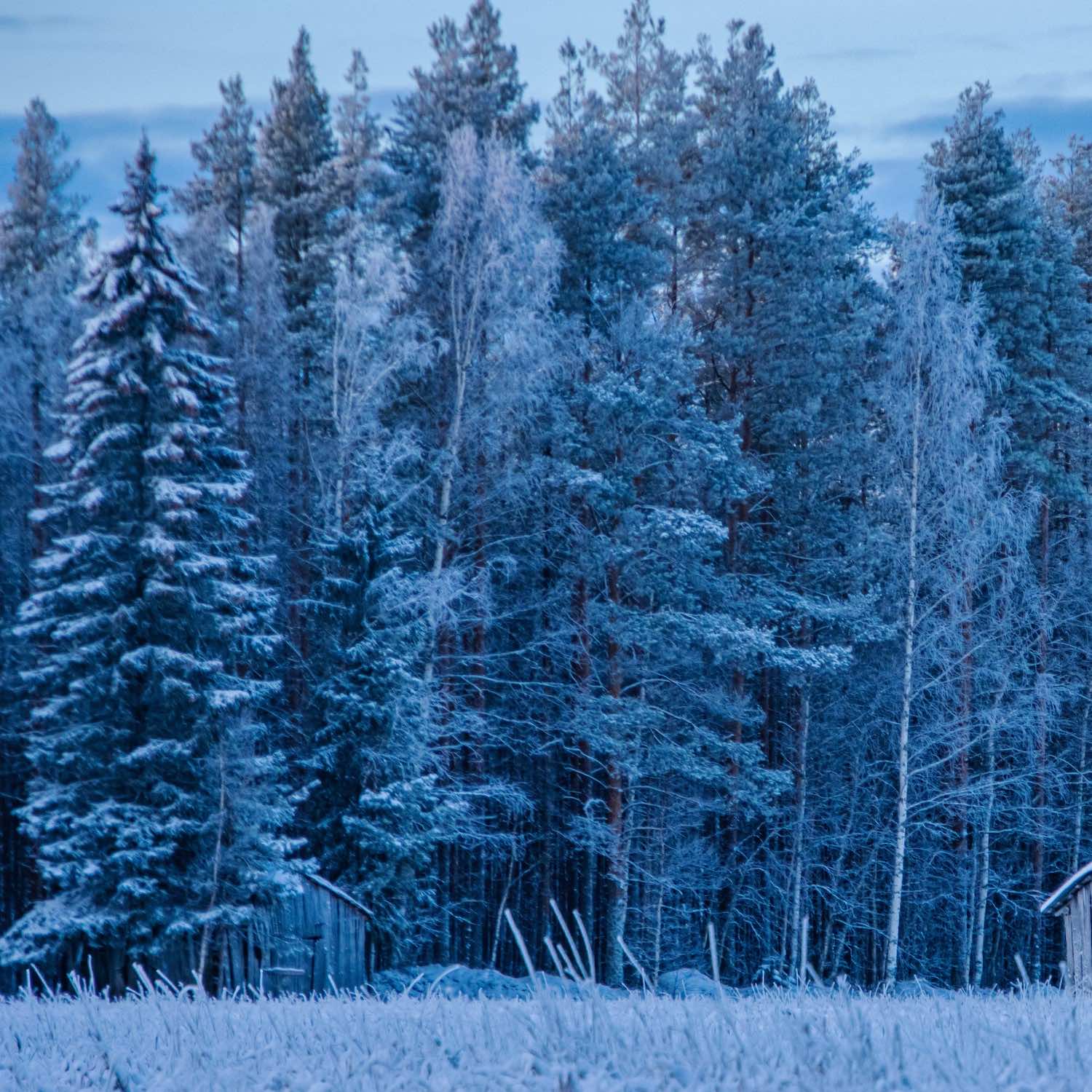 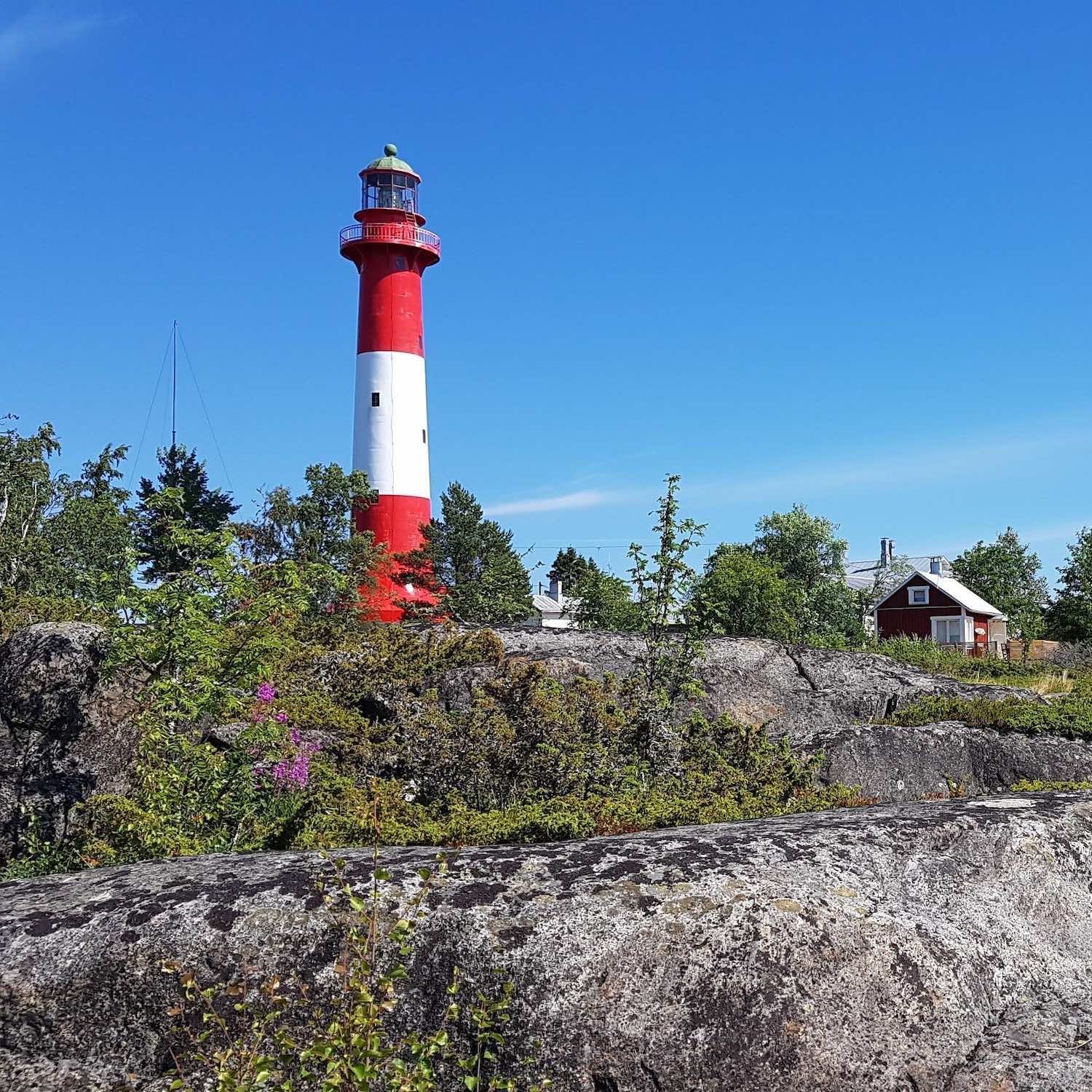 These have been vetted by Beyond the States to be the best universities in Kokkola for international students. They are guaranteed to offer English-taught programs without any foreign language requirements. 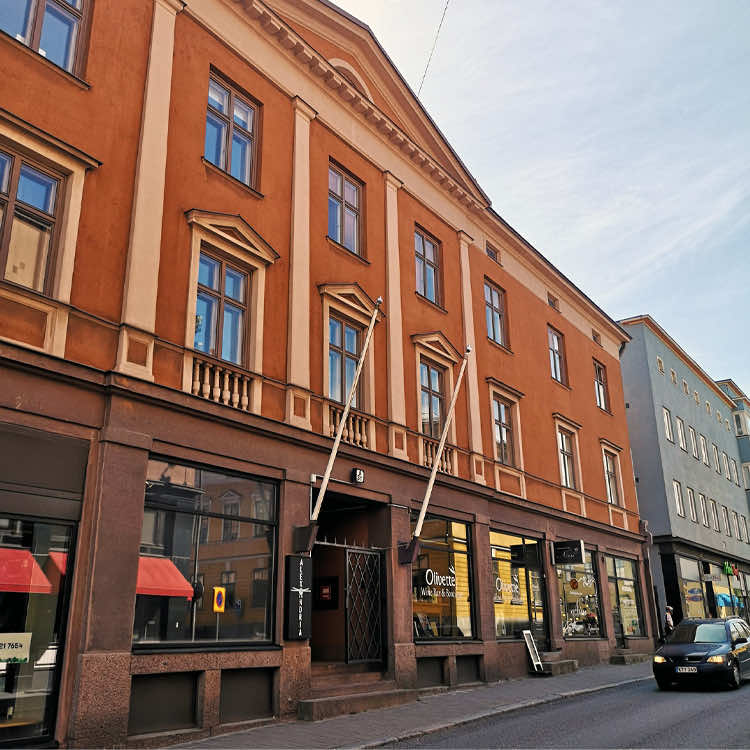 Situated halfway up the west coast of Finland in the Gulf of Bothnia, almost equidistant from Helsinki and the Arctic Circle, the historic city of Kokkola was founded in 1620 by King Gustav II Adolf of Sweden, and grew to become an important shipbuilding center in Finland and a major producer of tar. By the 18th century, it had one of the largest merchant fleets in the country and was, for a time, the richest town in Finland.

Today, it remains the provincial center of Central Ostrobothnia. Kokkola has plenty of events in its annual calendar, starting with Kokkolan Talvitansiit, the Festival of Dance, in February. This is followed by the Kokkola Winter Accordion Festival, a week-long event that draws thousands of visitors every year. As elsewhere in Finland, Kokkola celebrates Midsummer night with fireworks, bonfires, and parties. June ends with the Mustakari in Memories music festival.

In July, the town hosts the prestigious Kokkola Opera Summer, a week of opera performances. August ends with the Venetian Night Festival, Venetsialaiset, an annual celebration marking the end of the season for summer cottages with fireworks, fires, and by decorating their yards and trees with lights. In October, the town hosts a two-day Scandinavian Blues Party, followed by their annual Autumn Market.