As an international student, you can travel to Kouvola and get a college degree taught entirely in English. Read along to see why this city may be perfect for your bachelor's or master's degree. 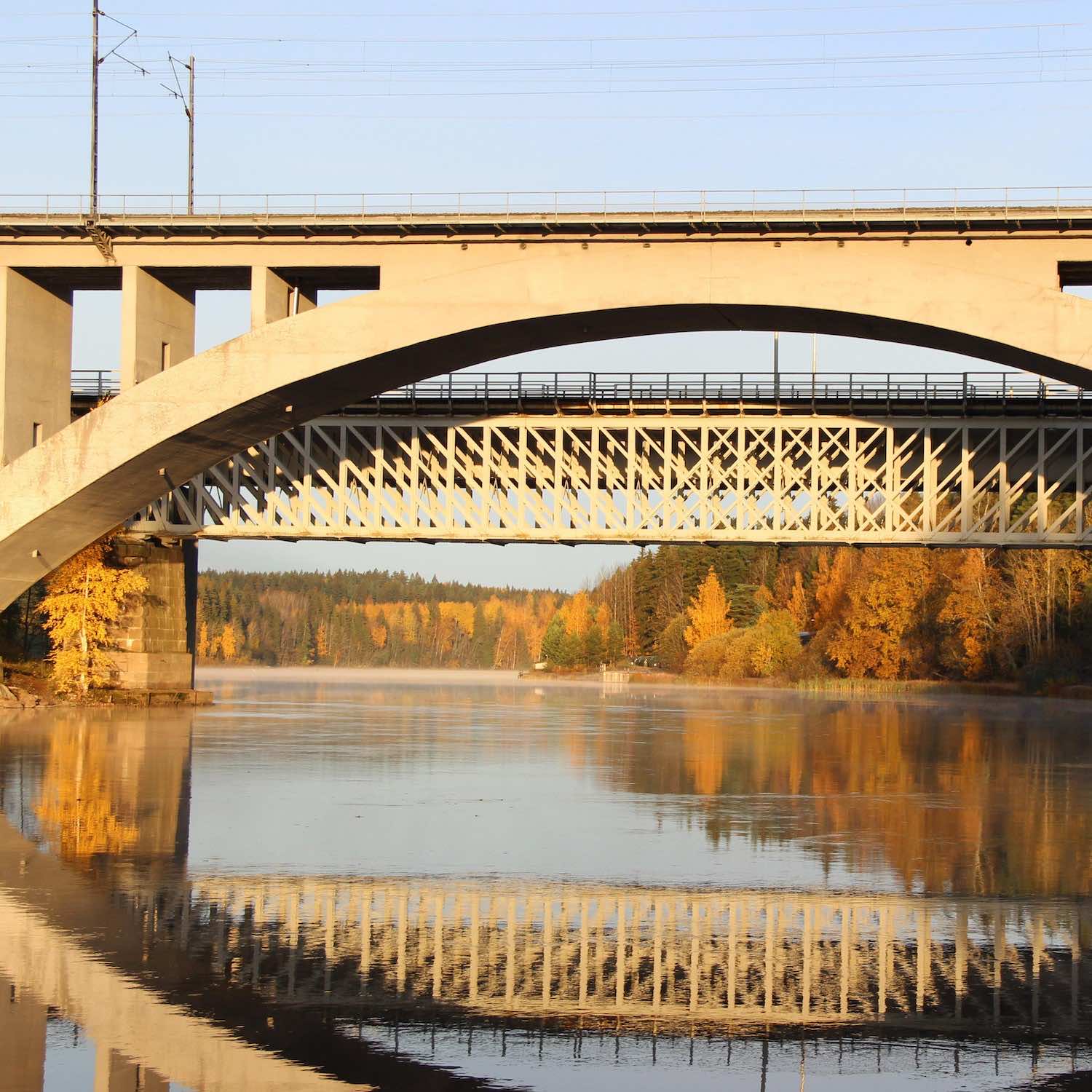 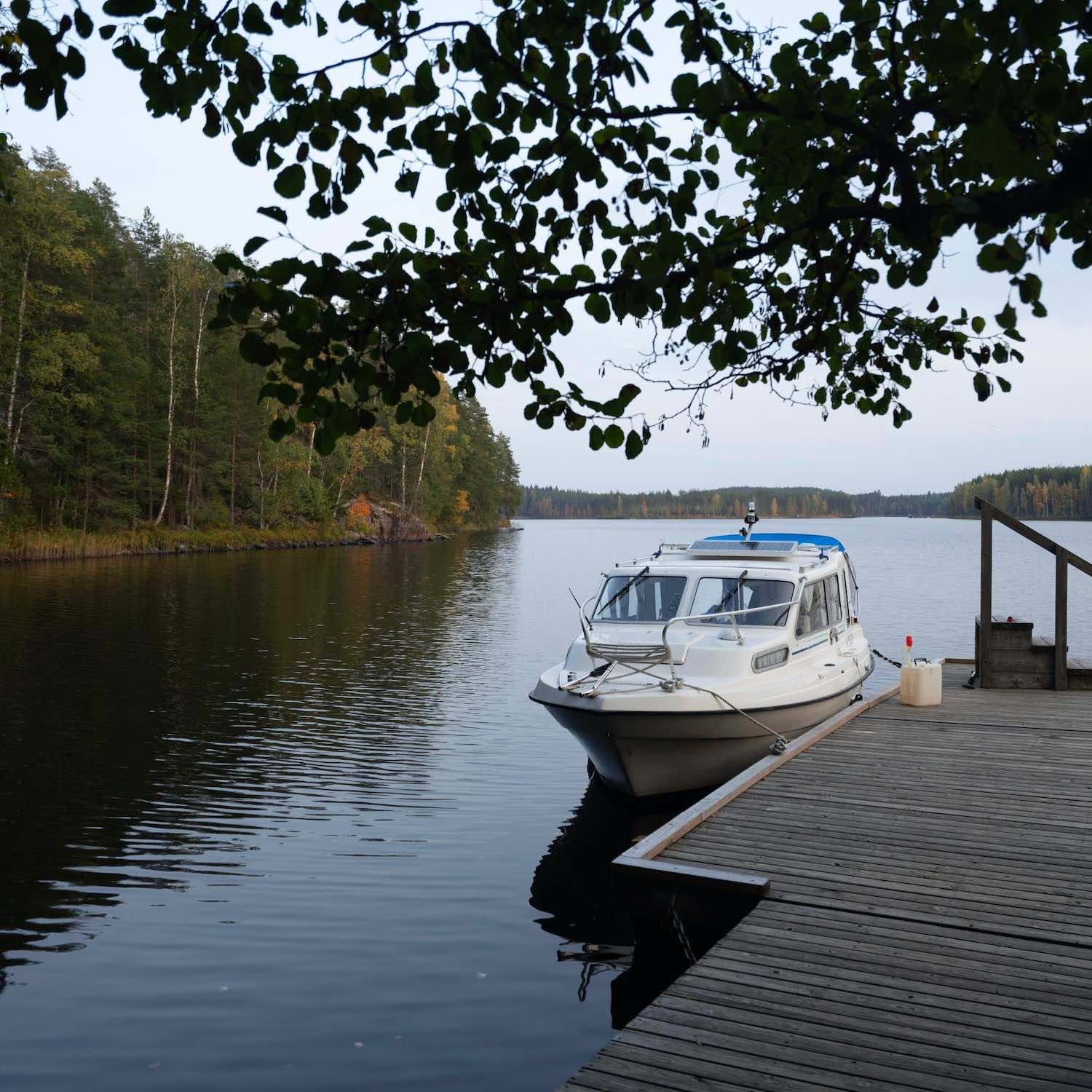 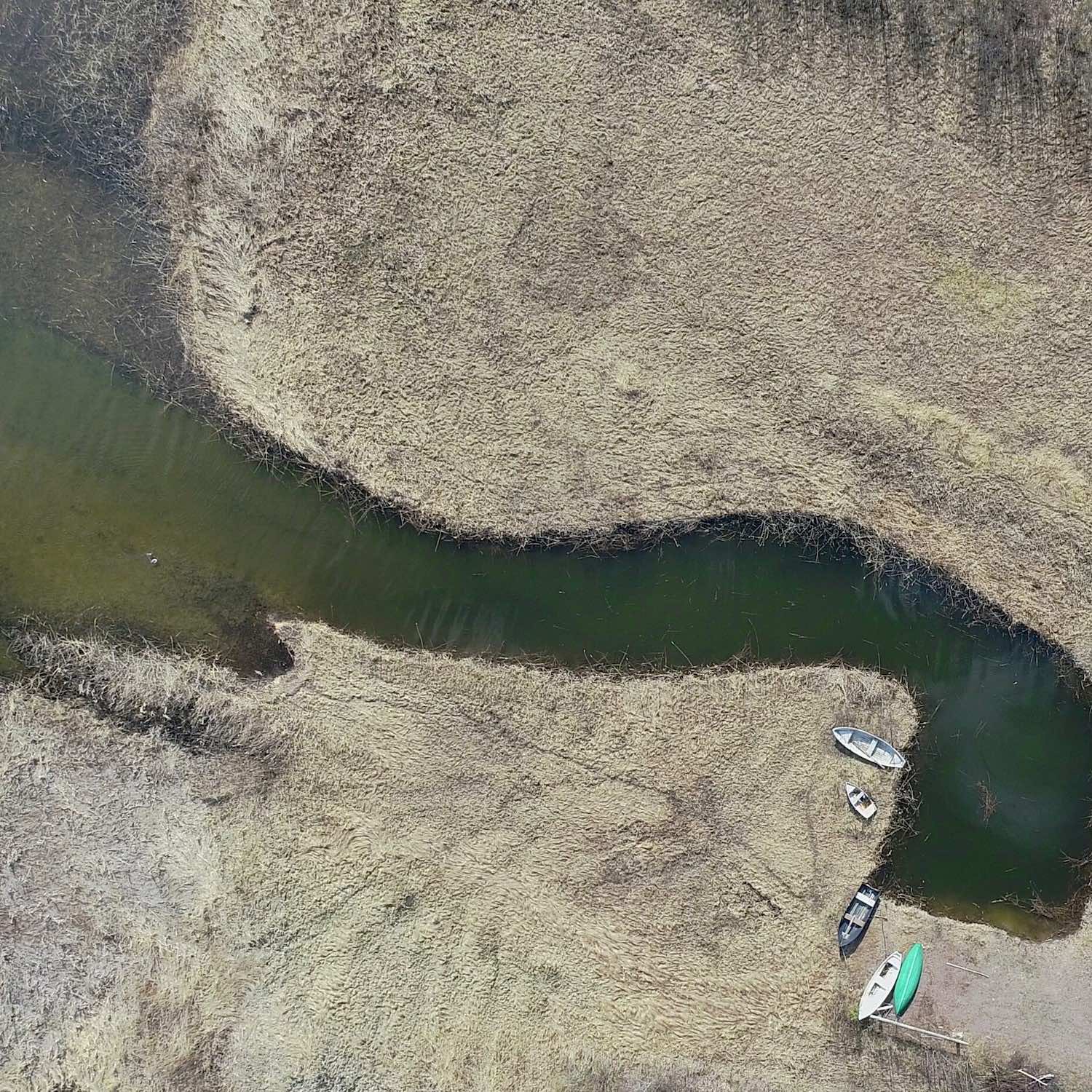 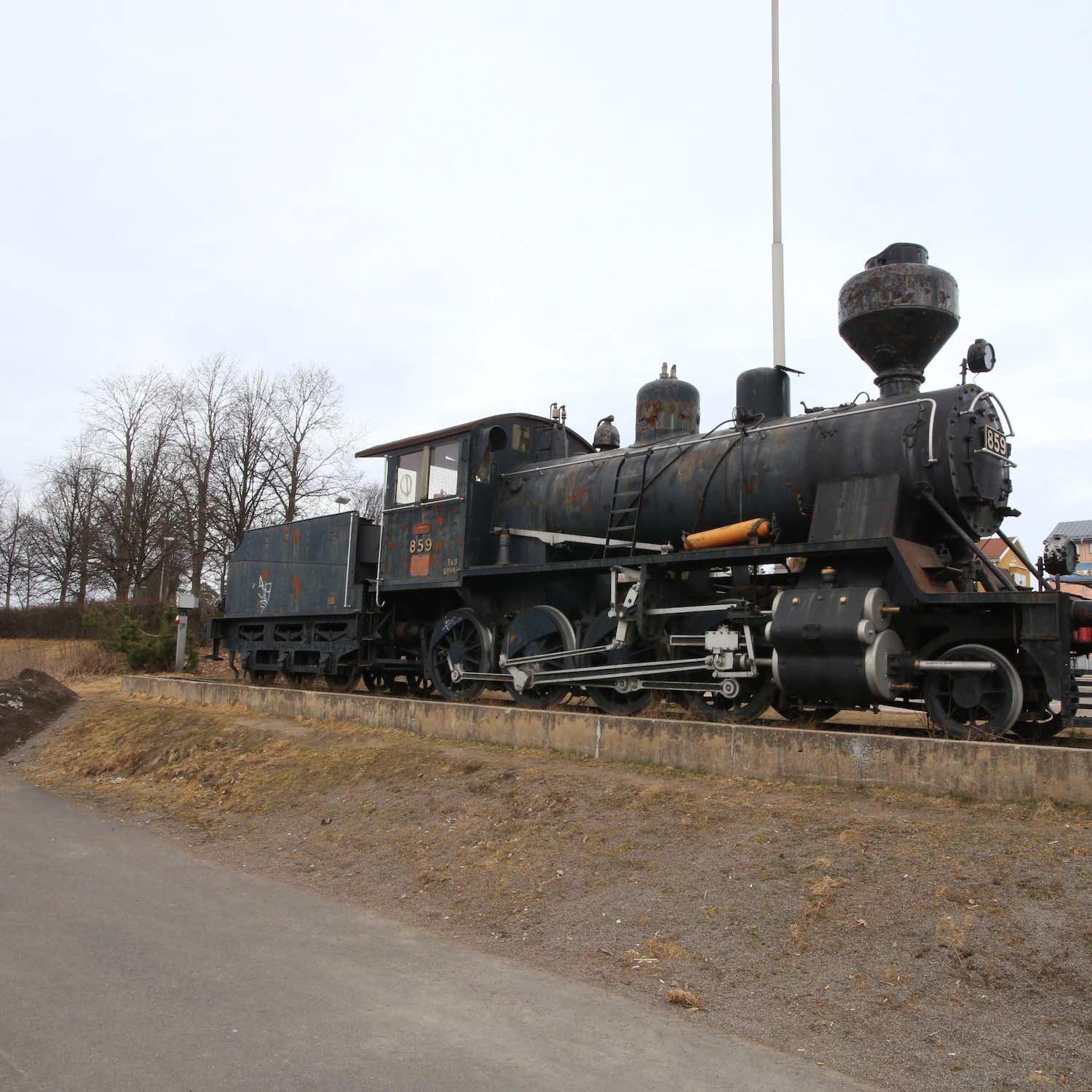 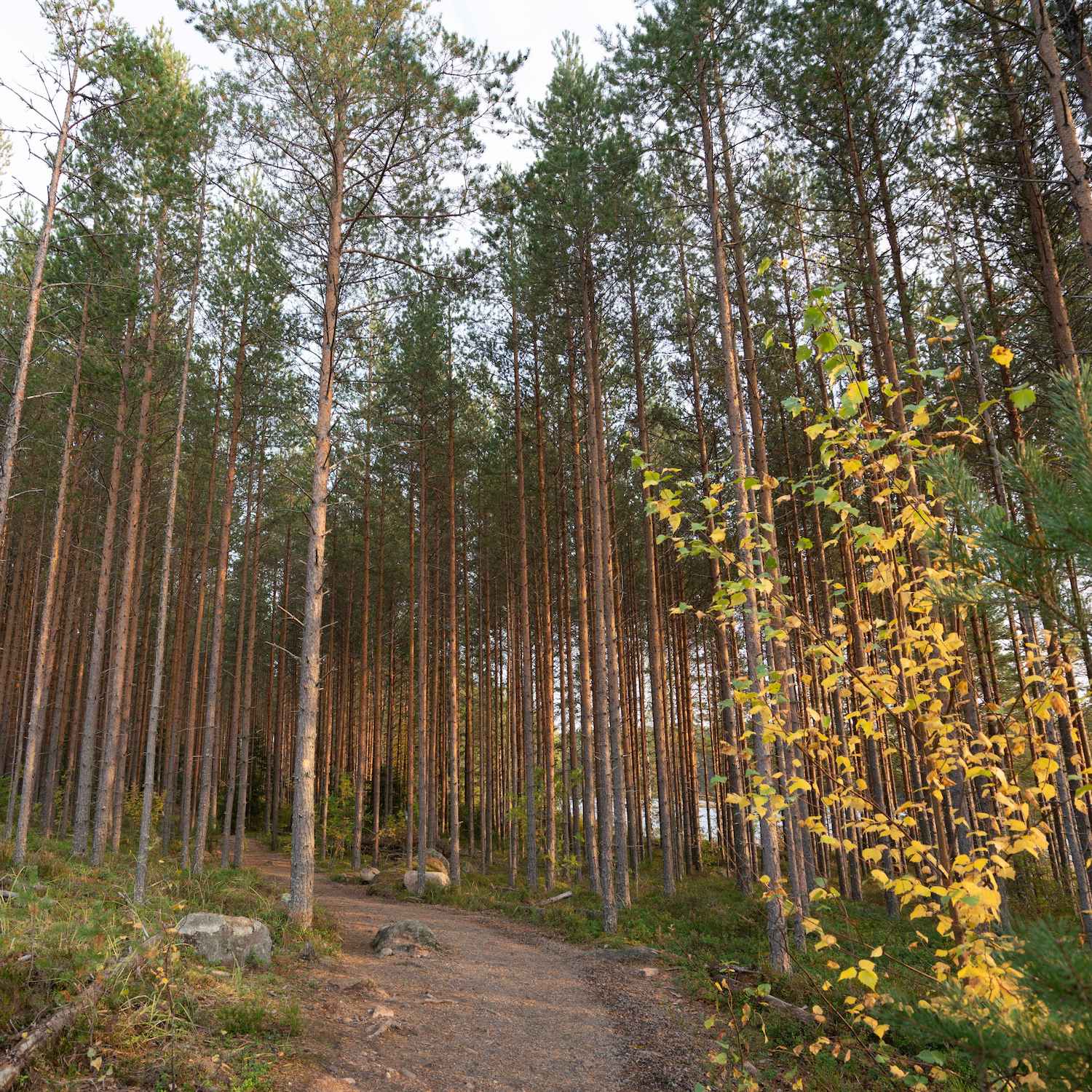 These have been vetted by Beyond the States to be the best universities in Kouvola for international students. They are guaranteed to offer English-taught programs without any foreign language requirements. 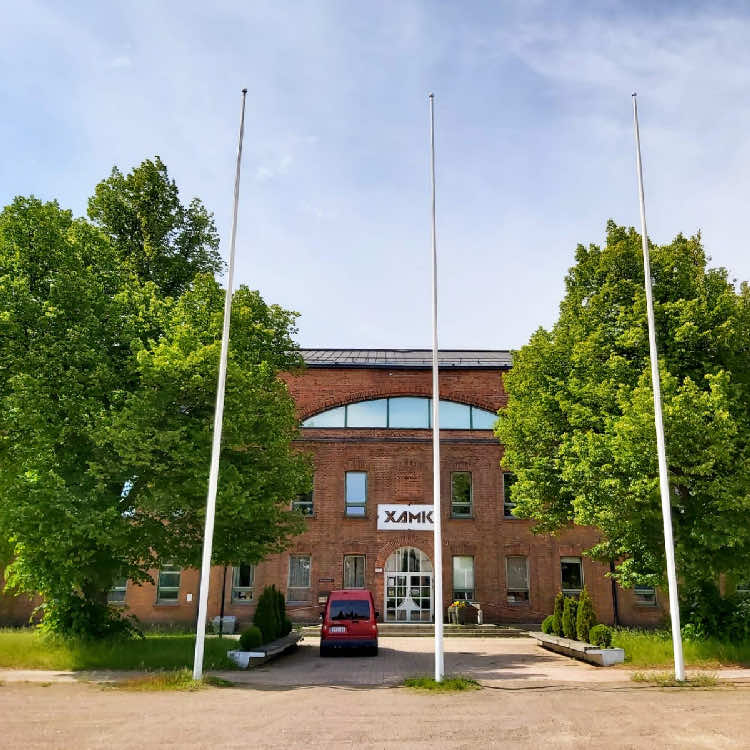 Kouvola is a city where urban and rural blend seamlessly, there are over 450 lakes and over 7,500 summer cottages here. The municipality is home to the foremost forest park in Scandinavia, the Repovesi National Park, and the Verla Mill Museum which is a UNESCO World Heritage site. Just north of Kouvola is the Repovesi National Park and Aarnikotka Forest Nature Reserve, rugged backwoods comprised of vast uninhabited forests, tens of lakes and ponds, steep cliffs, and the region’s highest summits.

Repovesi has a long tradition of being one of Finland’s top hiking destinations, no doubt because there are great differences in altitude to challenge hikers, but also rewarding the effort with some spectacular views from the hilltops. The city has an abundance of museums, the most impressive of which is the Kouvola Museum of Arts, in the city’s cultural center Kouvola House, one of Finland’s most beautiful post-modern buildings.