As an international student, you can travel to Kufstein and get a college degree taught entirely in English. Read along to see why this city may be perfect for your bachelor's or master's degree. 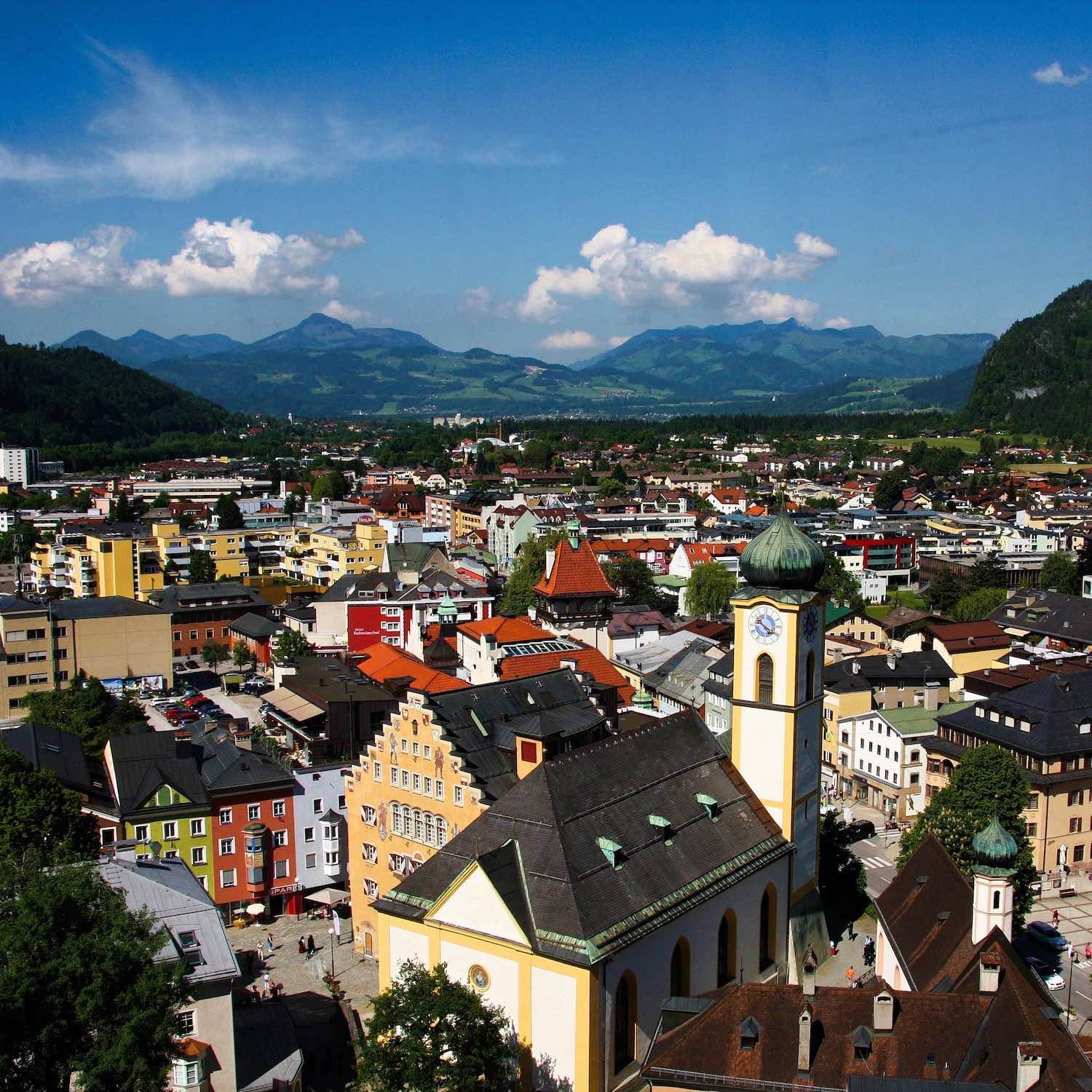 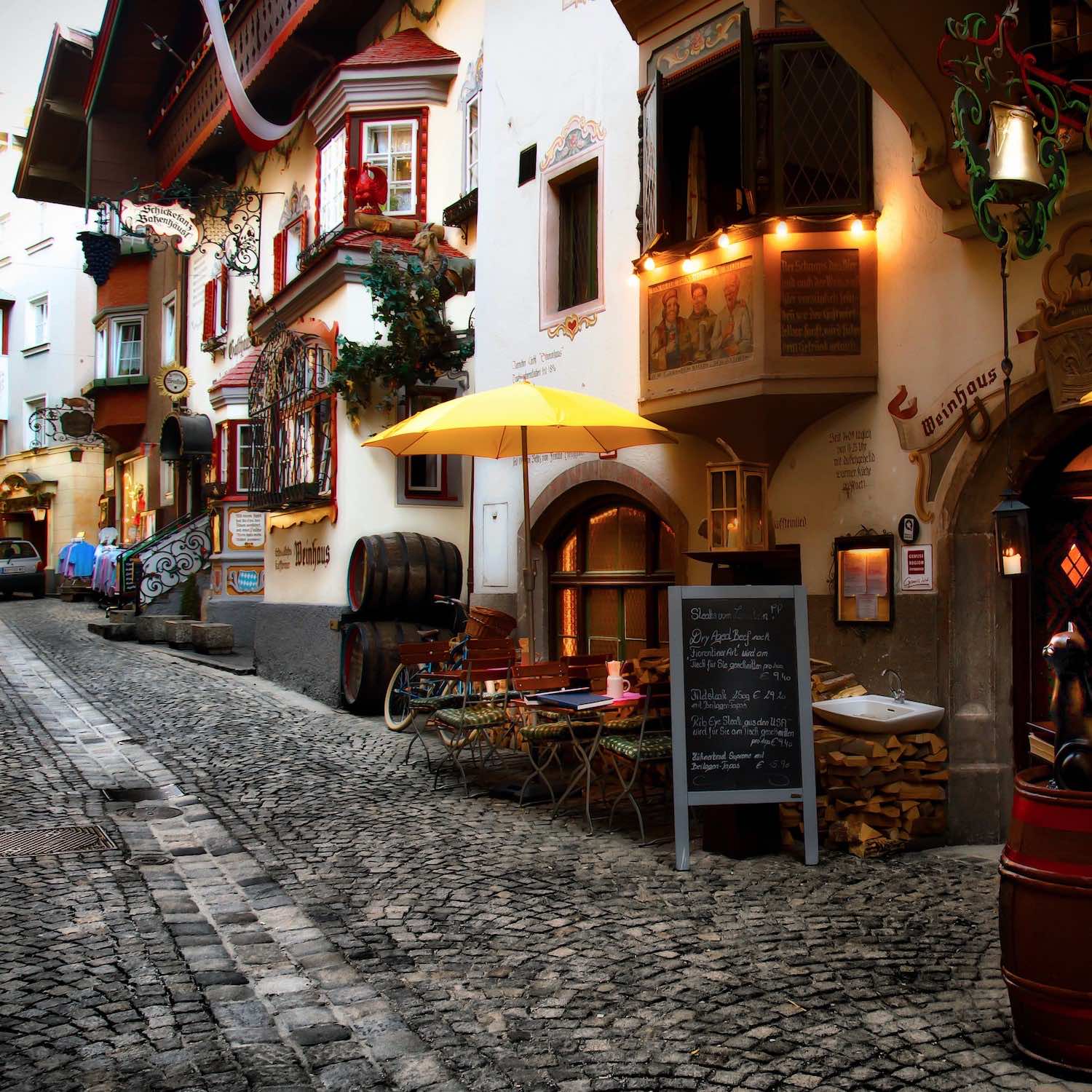 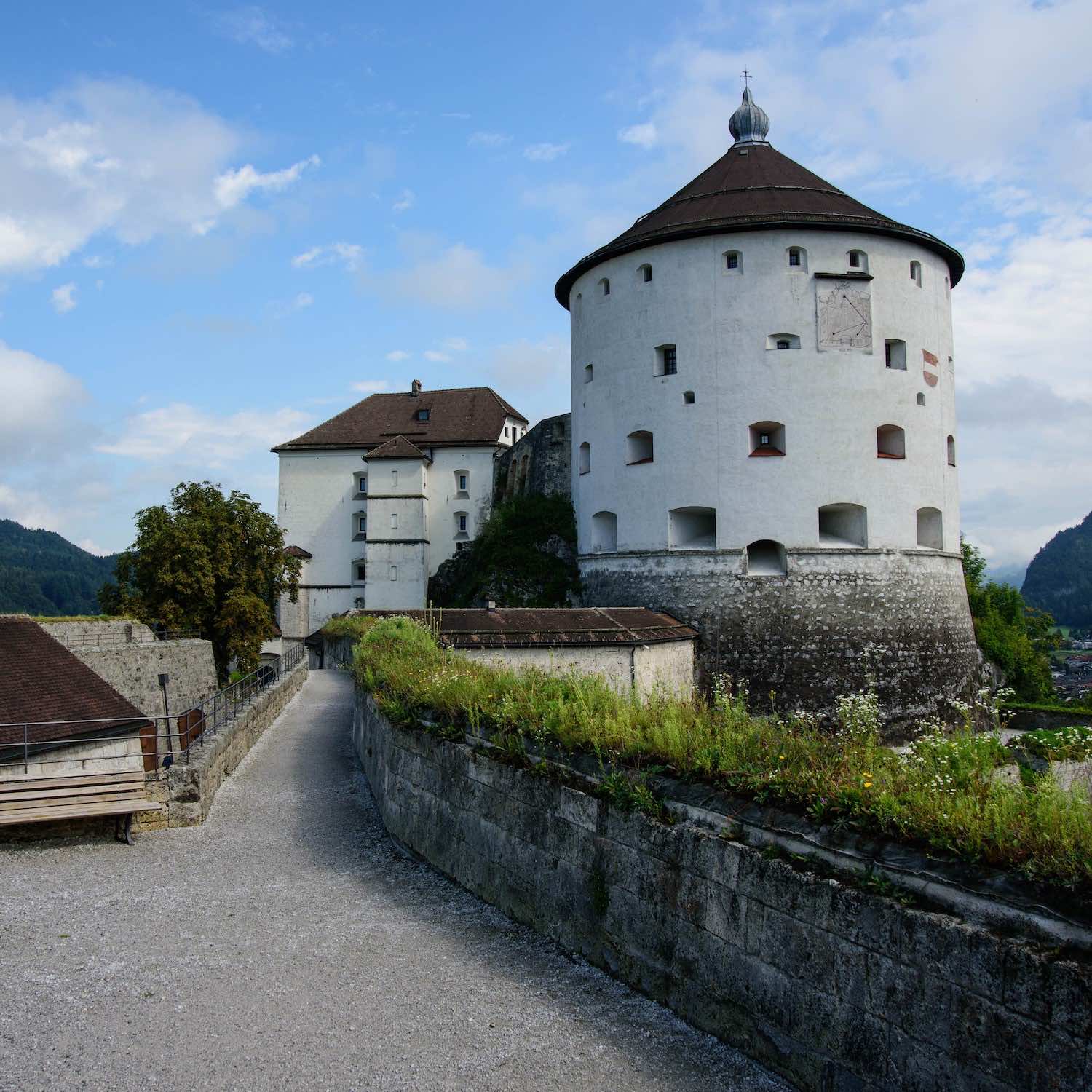 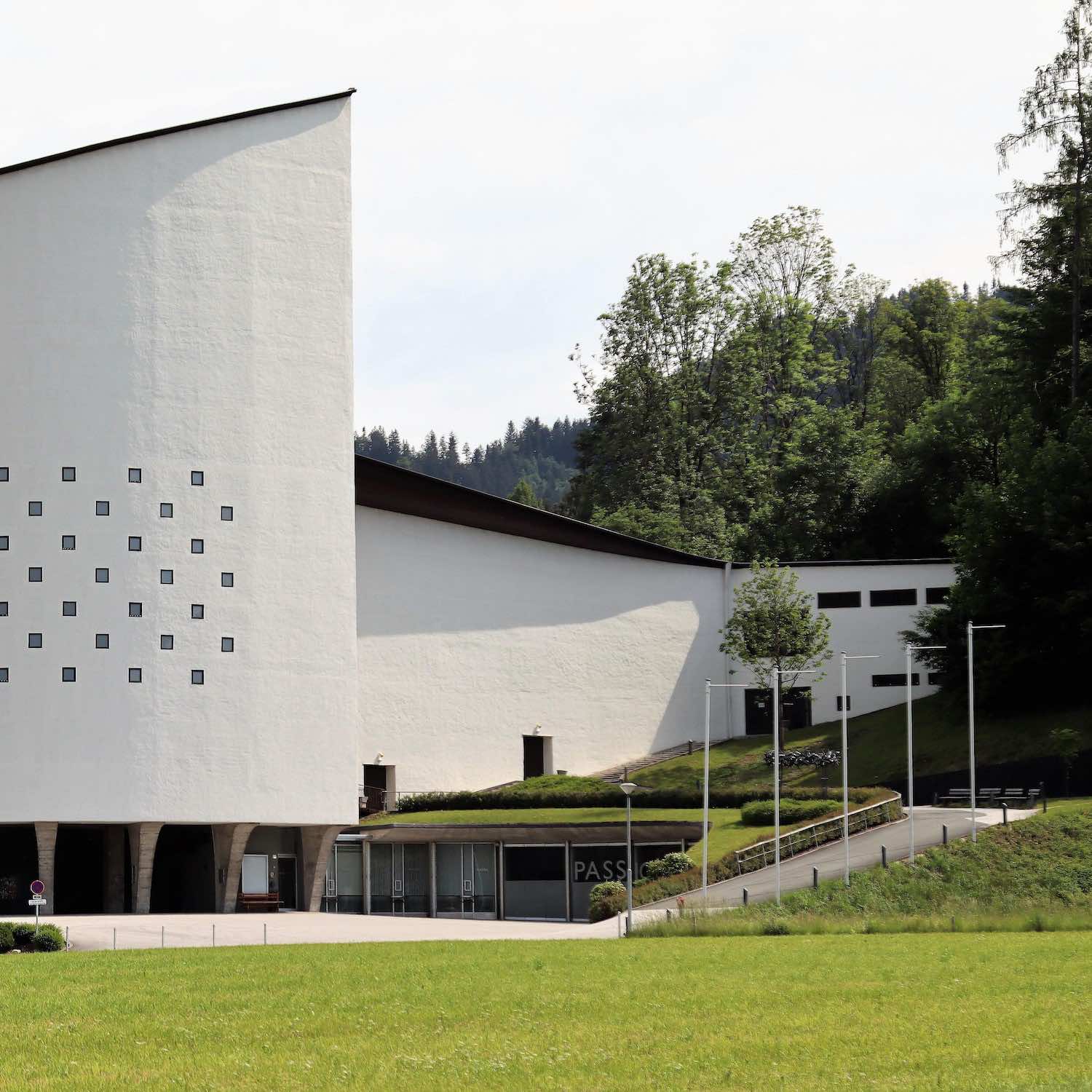 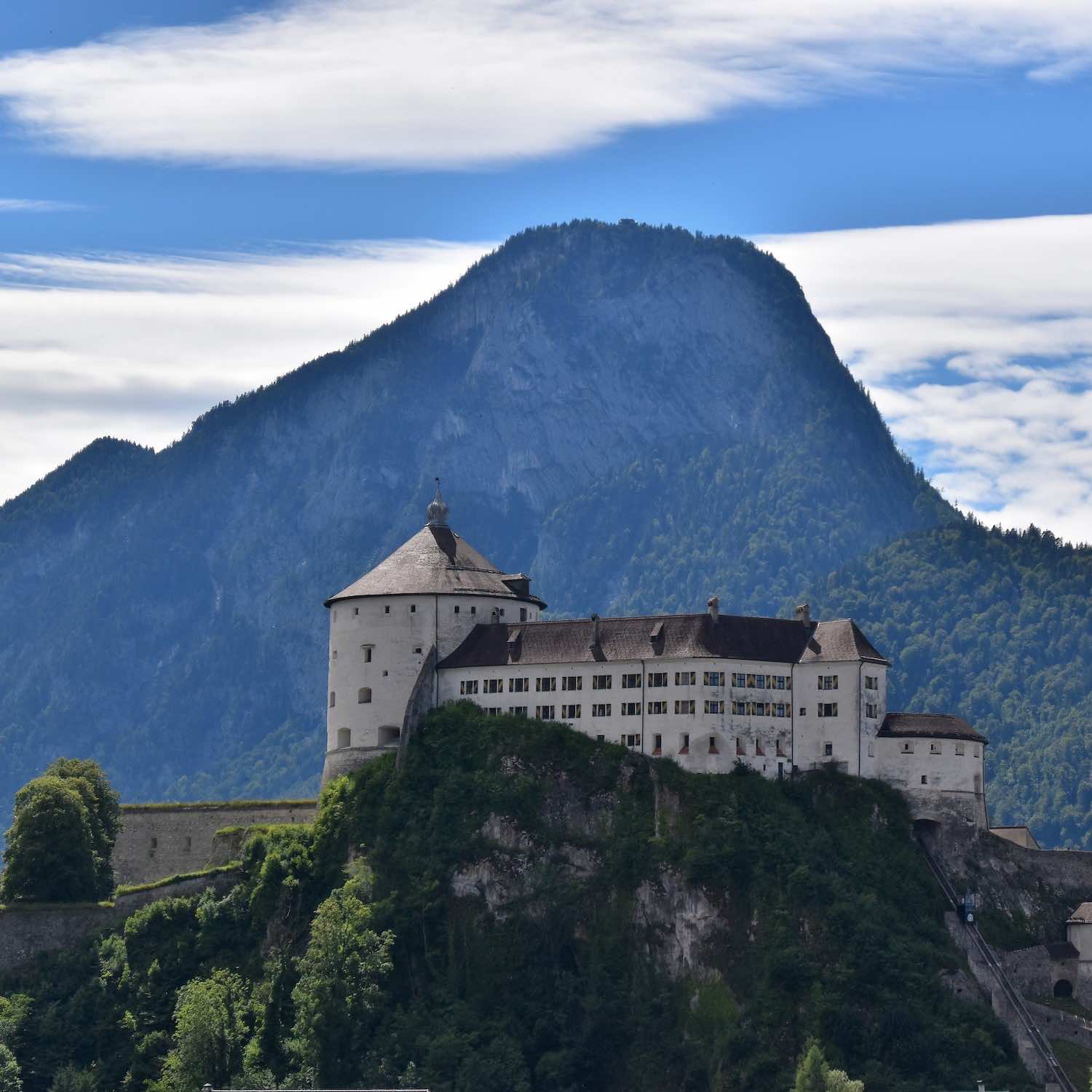 These have been vetted by Beyond the States to be the best universities in Kufstein for international students. They are guaranteed to offer English-taught programs without any foreign language requirements. 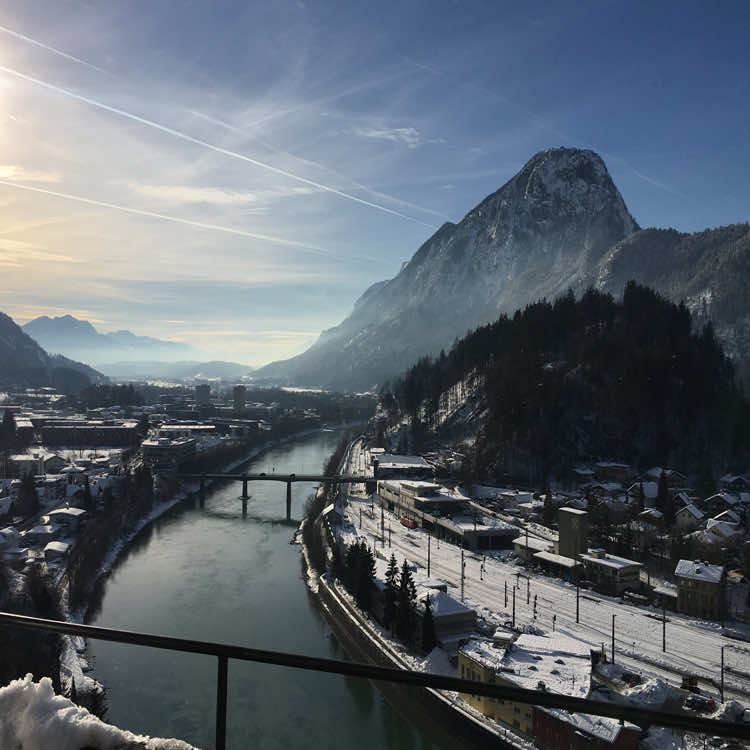 Learn about studying in this country.
Austria

Kufstein is the second largest town in Tyrol after the capital of Innsbruck and has a population of just over 18,000. The town itself lies on the river Inn and is surrounded by the Northern Limestone Alps and edges onto the Bavarian Alpine Foreland.

Settlements and human presence have been dated as far back as the Stone Age, and also traces of the Roman Empire have been found. In later history, Kufstein saw many different rulers owing to its important position and the large fortress that remains an important part of the town’s culture today.

With a traditional Austrian feel and such beautiful streets as the Romerhofgasse, coupled together with the multitude of outdoor activities, Kufstein is a true tourist gem.