As an international student, you can travel to Lausanne and get a college degree taught entirely in English. Read along to see why this city may be perfect for your bachelor's or master's degree. 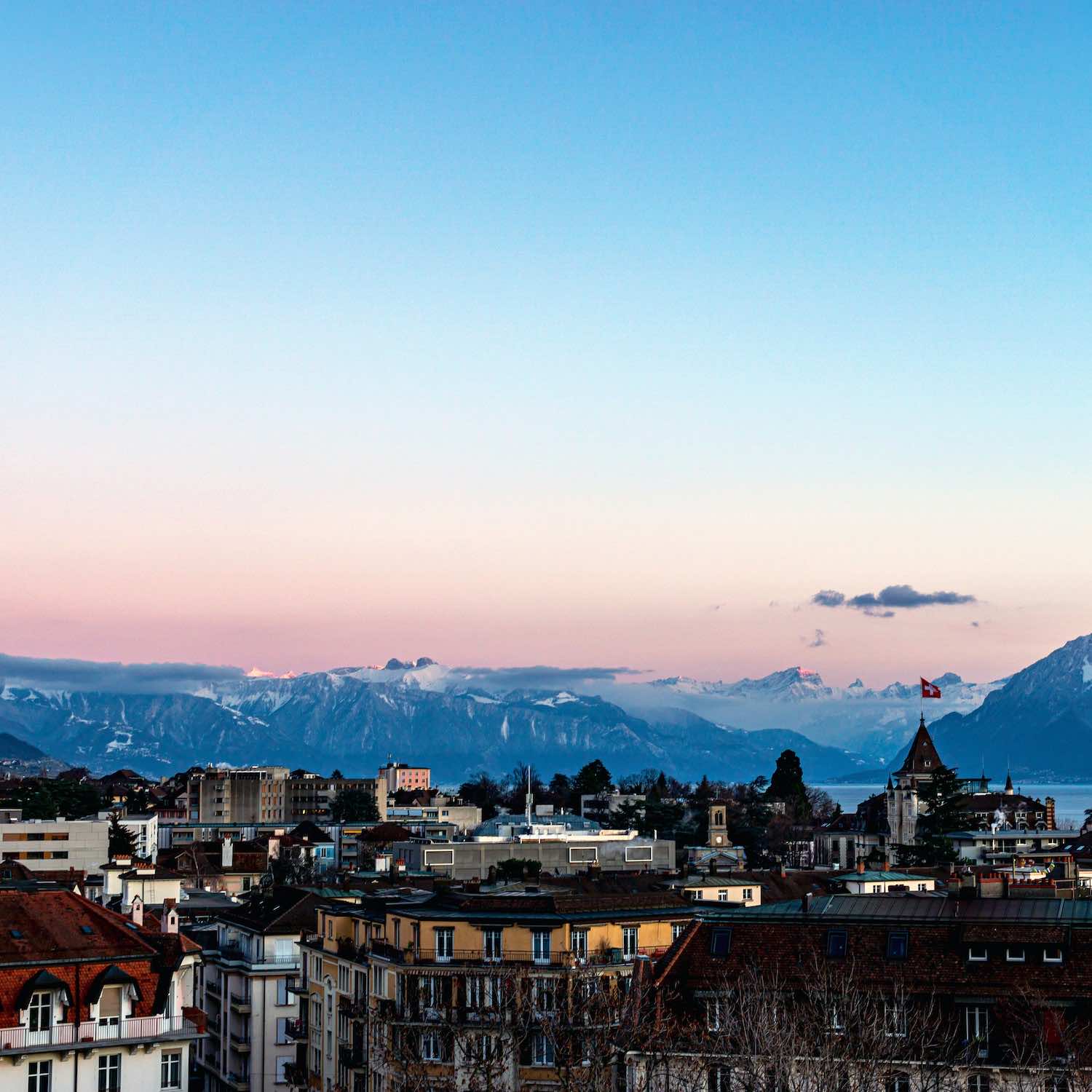 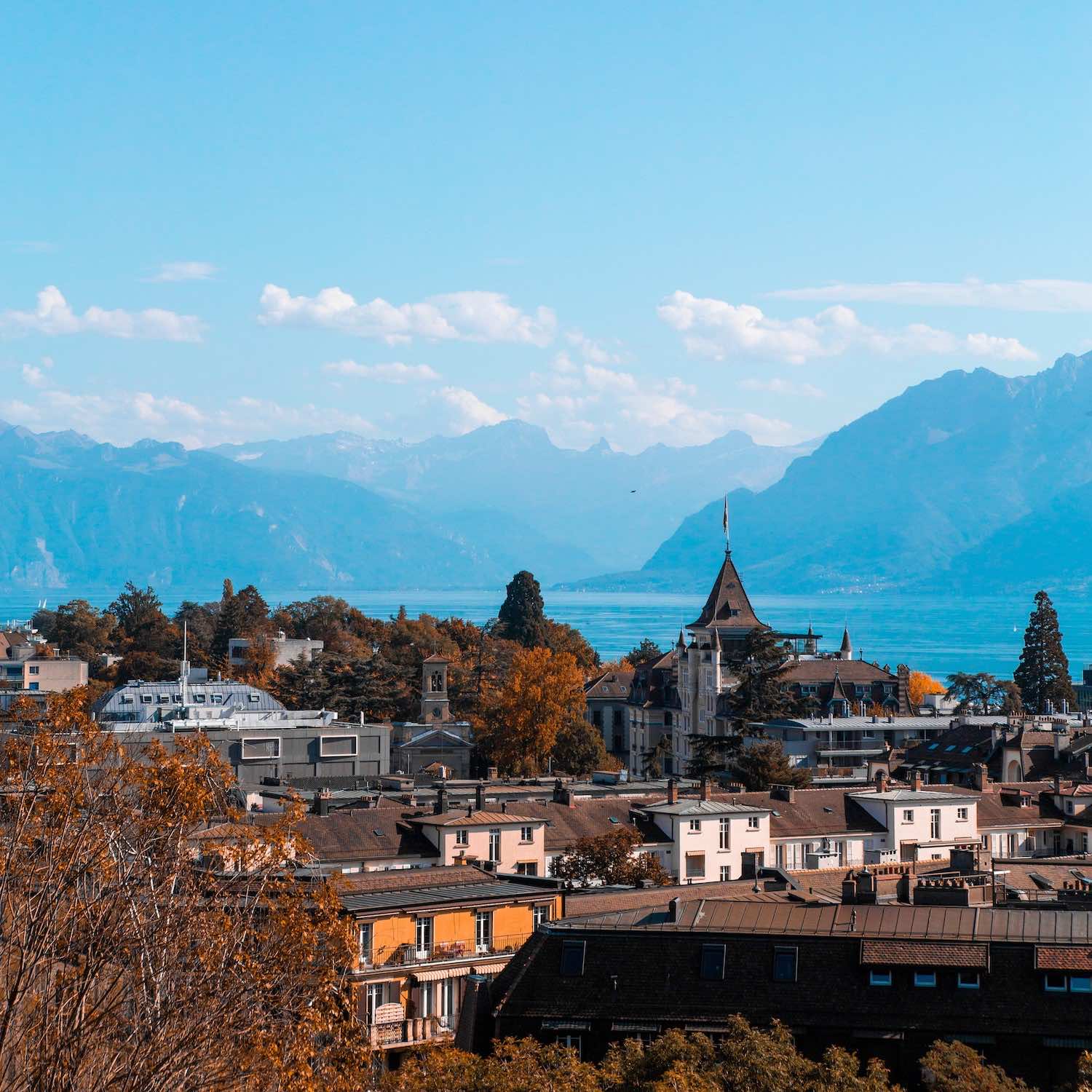 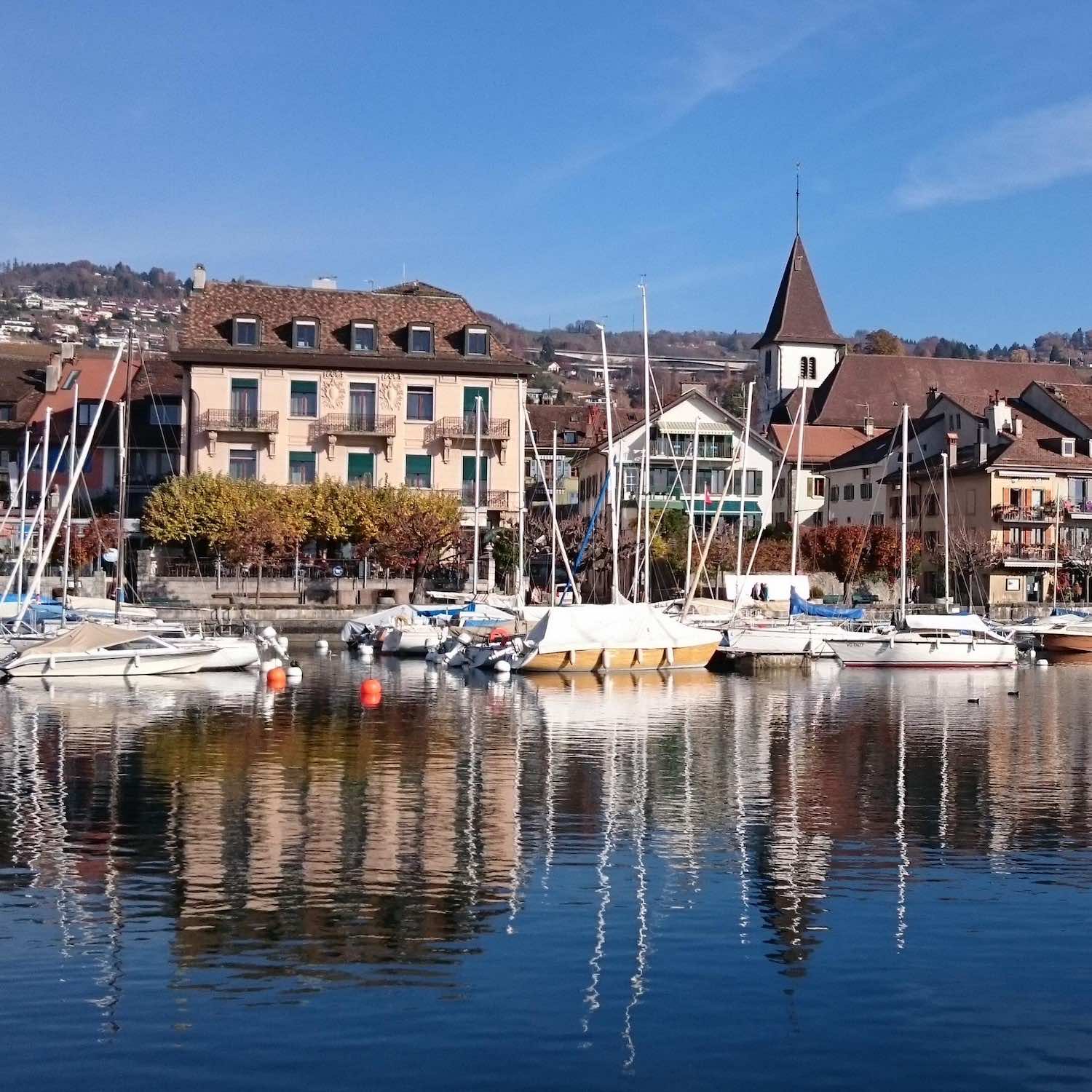 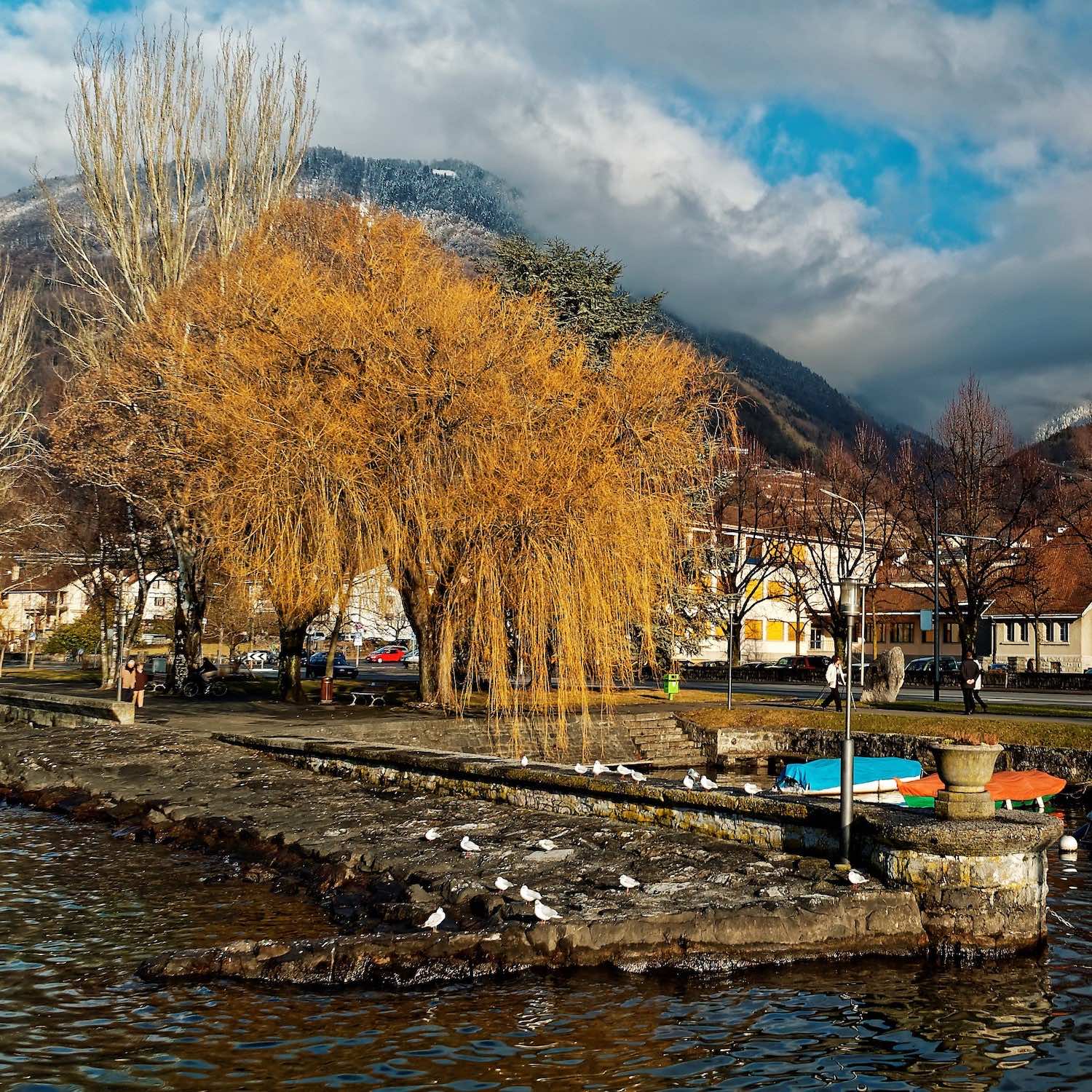 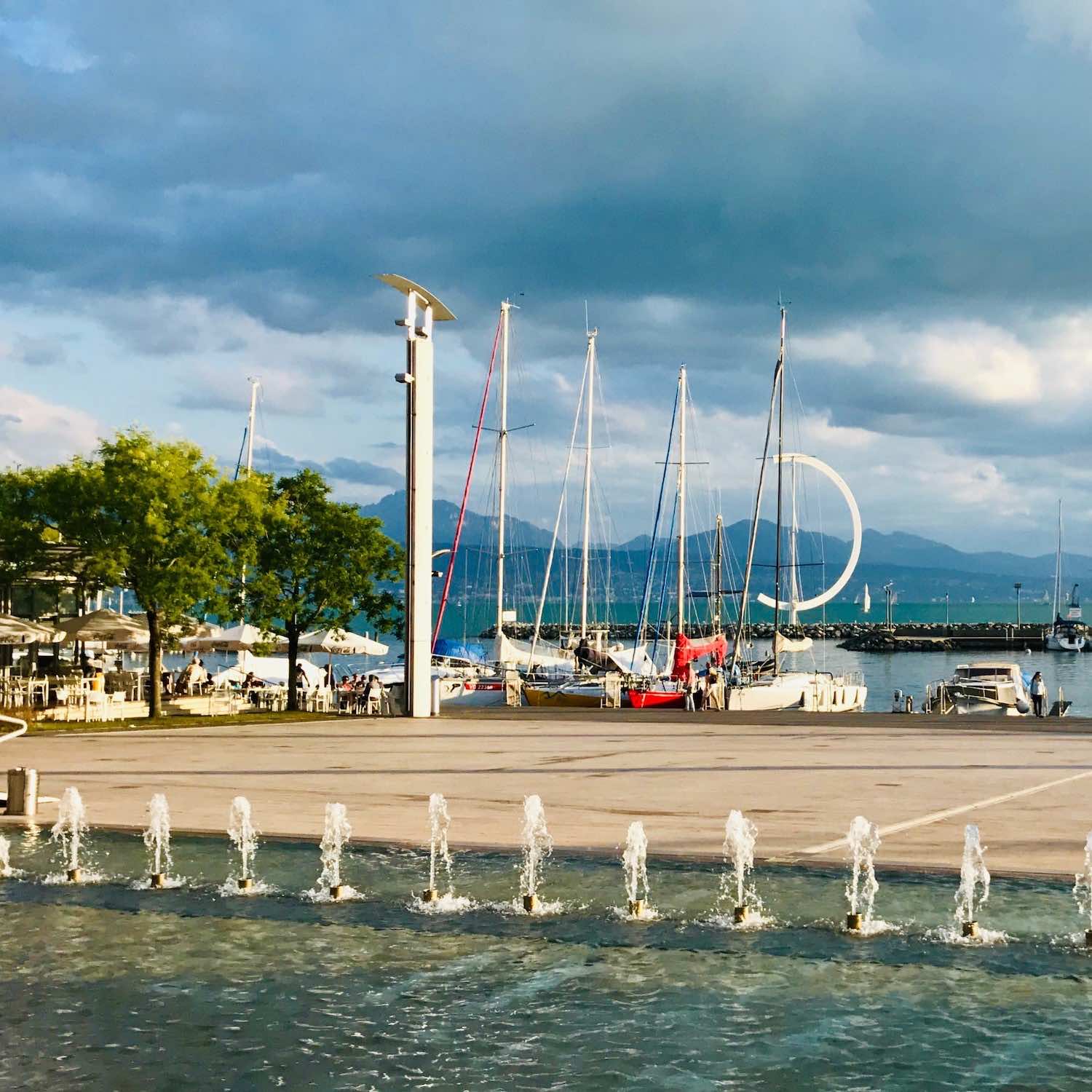 These have been vetted by Beyond the States to be the best universities in Lausanne for international students. They are guaranteed to offer English-taught programs without any foreign language requirements. 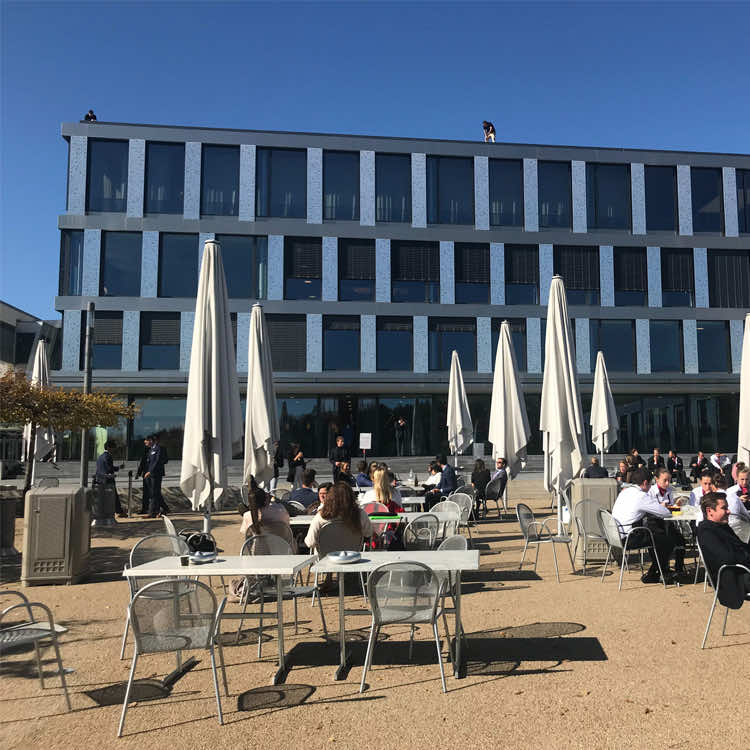 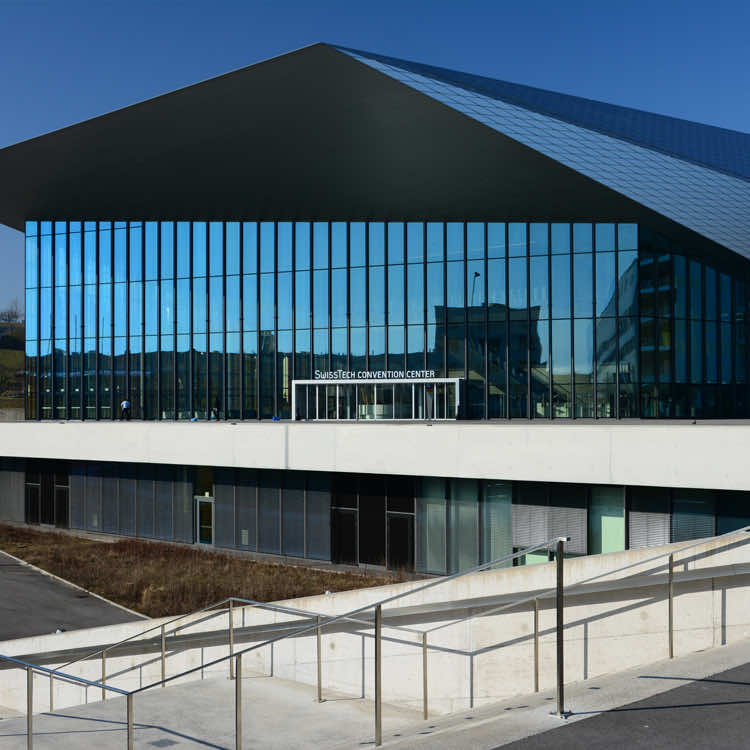 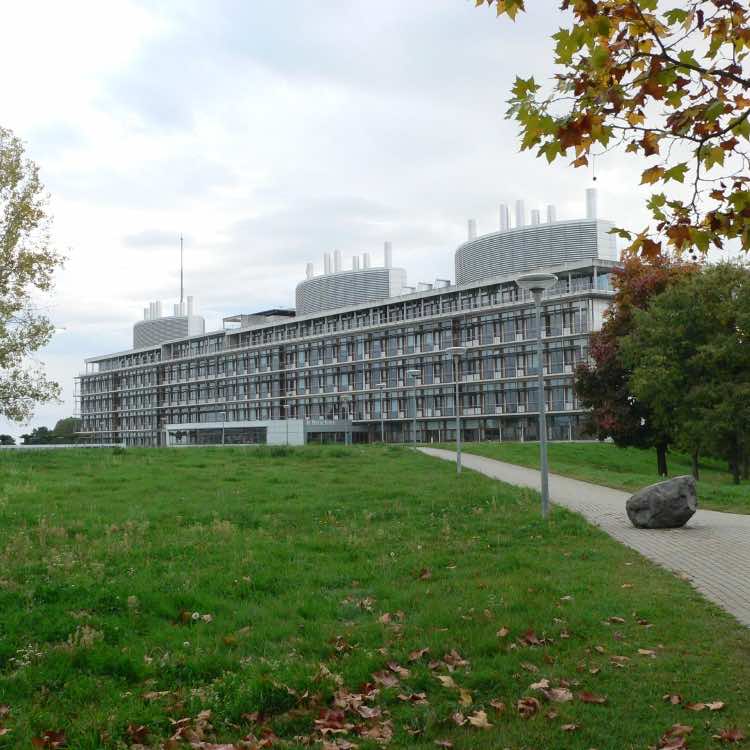 Lausanne, the second-largest city on Lake Geneva, combines the energy of a dynamic commercial town with the locality of a holiday resort. The capital of the canton of Vaud is also a lively university and convention town. Sports and culture are given a high profile in the Olympic capital.

The setting of Lausanne is extremely picturesque; it is hardly surprising that the International Olympic Committee has been based here since 1914. The town is built on three hills, surrounded by vineyard-covered slopes, with Lake Geneva at its feet. The Savoy Alps rise impressively from the opposing French lakeshore.

The attractive old town is largely car-free. Small alleyways with cafes and boutiques shape the streetscape in the medieval city center. The old town is dominated by the cathedral, which is regarded as Switzerland’s most impressive piece of early Gothic architecture. For over a thousand years, Lausanne was a diocese town and can be found surrounding the cathedral as well as in the pretty waterfront area of Ouchy. Switzerland’s only "metro" connects the various parts of the town and eases travel in this incline-based town.

Also worthy of a visit are the parks, containing many Mediterranean plant species, and grand palace hotels like the Beau-Rivage Palace in Ouchy and the Hotel de l'Angleterre, where Lord Byron once stayed. Gourmets will be able to savor many regional specialties in Lausanne, such as cabbage-filled sausage with leek gratin called Papet Vaudois. Even lovers of culture won’t feel short-changed in Lausanne: the collection of marginal art (“Art Brut”) in Beaulieu Castle, the Fondation de l'Hermitage, the «Musée de l'Elysée» photo museum, and many others merit a visit. Not forgetting Aquatis, the largest freshwater aquarium in Europe, is a veritable living museum.