As an international student, you can travel to Leganés and get a college degree taught entirely in English. Read along to see why this city may be perfect for your bachelor's or master's degree. 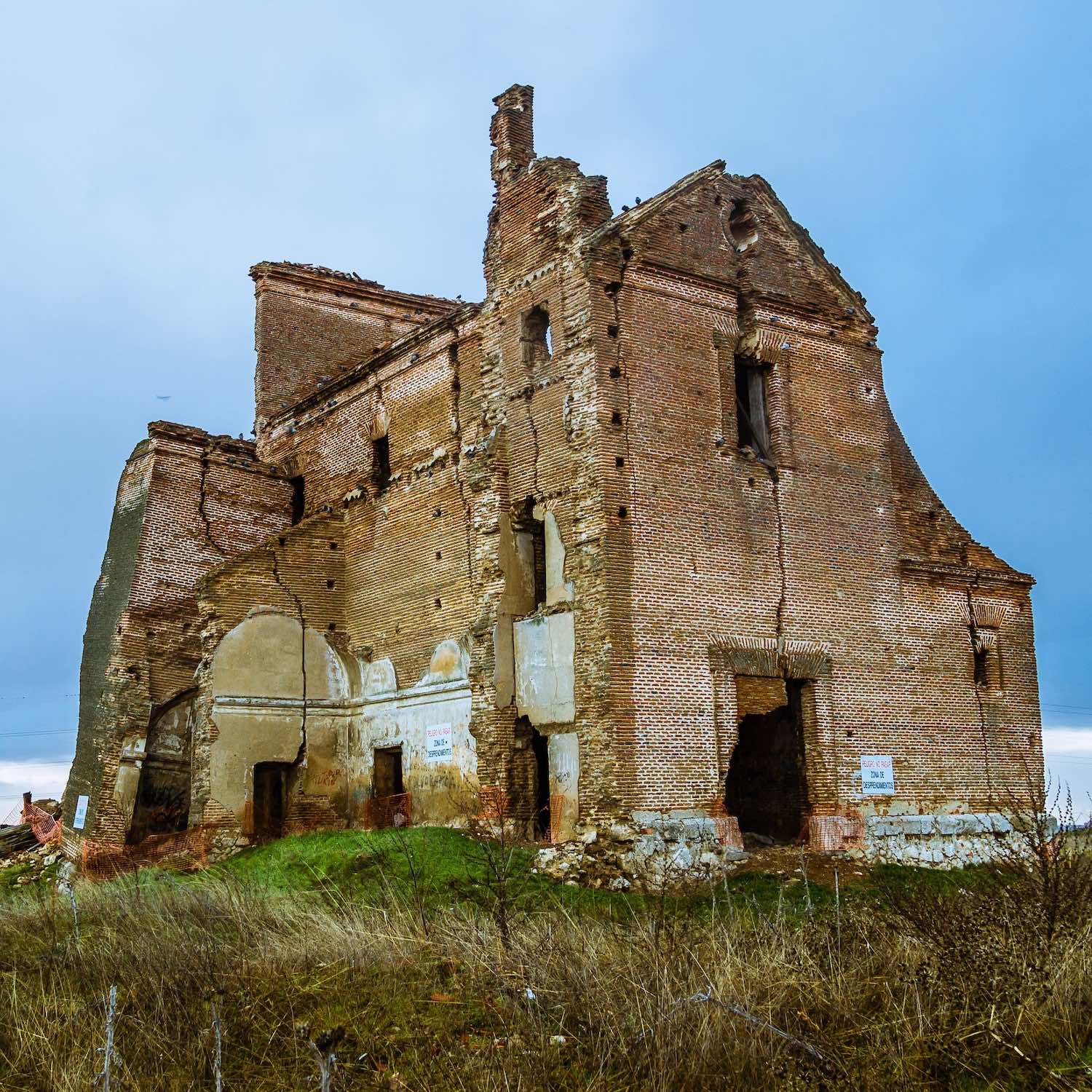 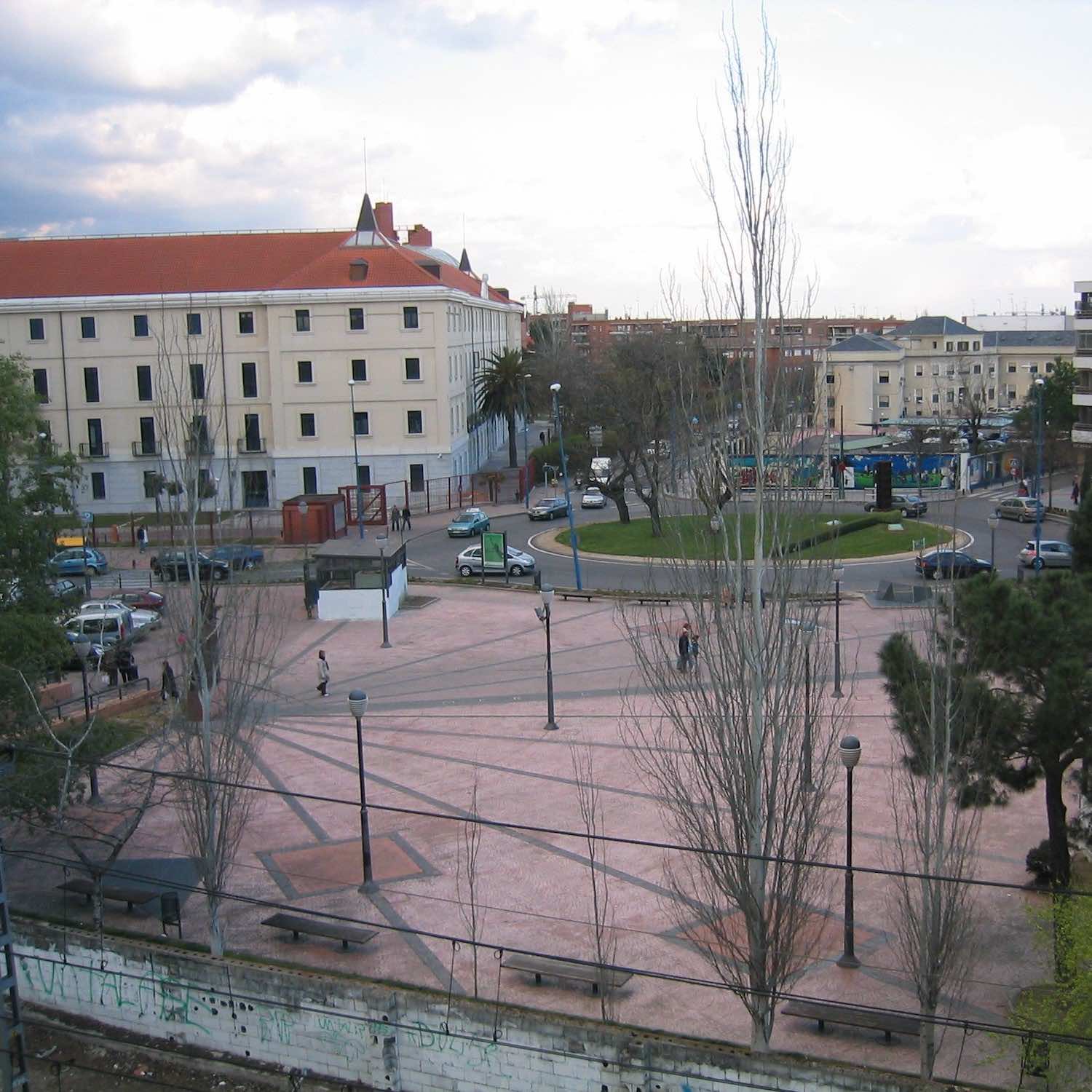 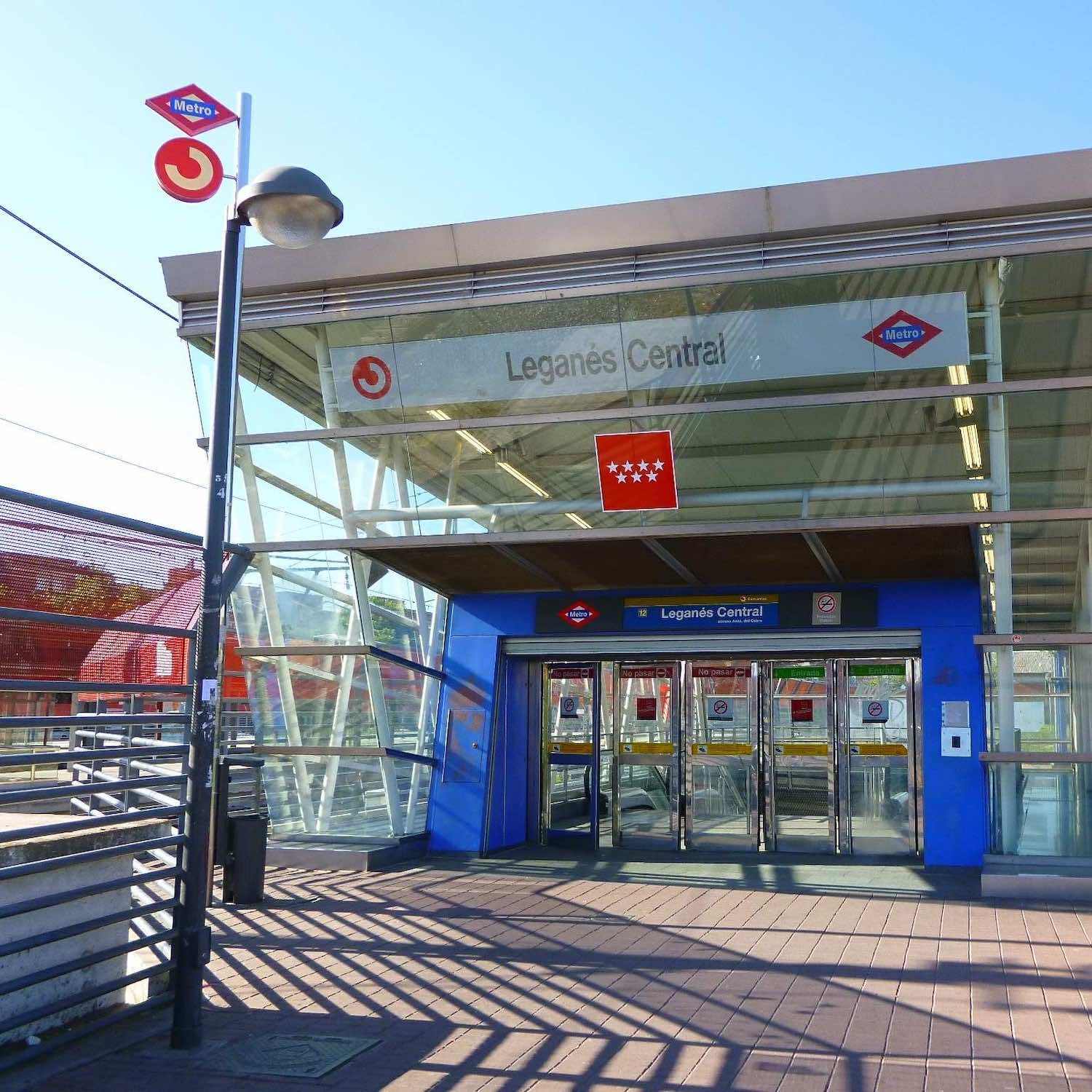 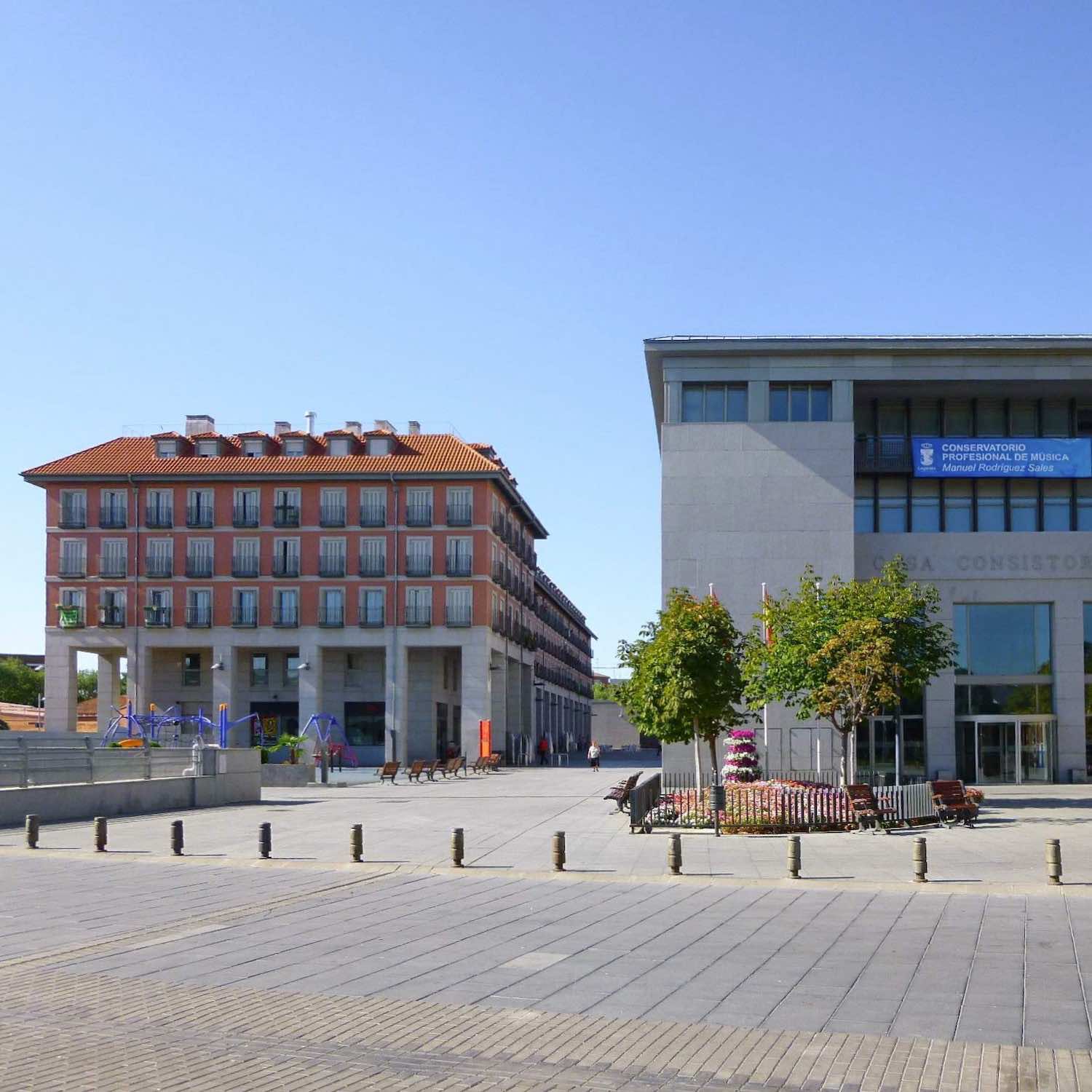 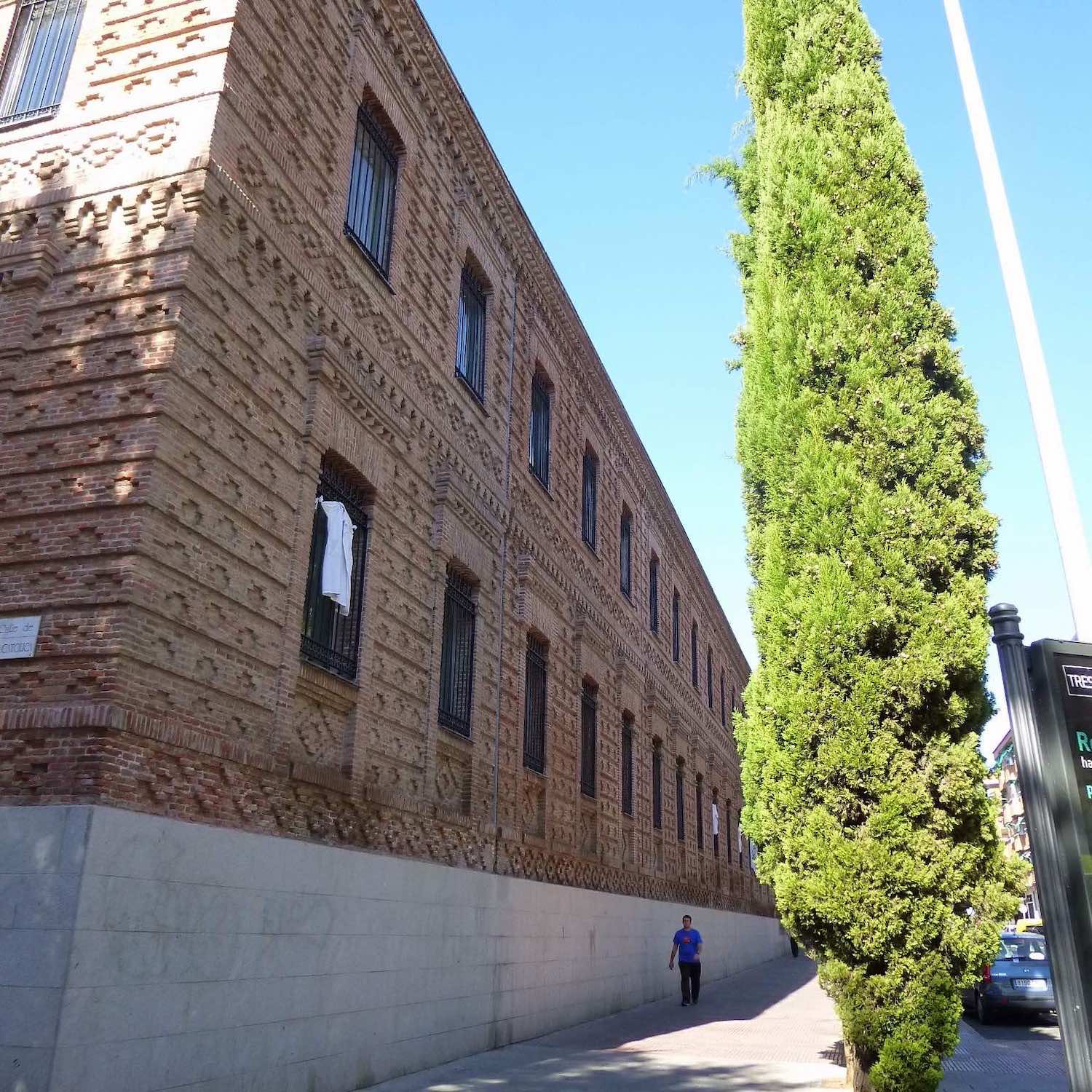 These have been vetted by Beyond the States to be the best universities in Leganés for international students. They are guaranteed to offer English-taught programs without any foreign language requirements.
Sorry, there are no other colleges in this city.

For decades and centuries, Leganés has been a propitious place for stories, characters, zarzuela lyrics, movies, and stories of history to locate a small but important municipal heritage. Well-known writers, poets, essayists, musicians, and religious figures have walked these streets. But in addition, Leganés has been the great city that we are now, the home of many, before the gardeners and farmers themselves, the cucumber growers who made the products of the garden famous from the king's house to the homes; later it was also a host home for thousands of Spaniards in the 60s and 70s of the last century who first arrived from Andalusia, Extremadura, Castilla la Mancha, or Castilla León. And currently, it is also a place of reception for thousands of new neighbors who arrive from eastern countries, America, or Africa.