As an international student, you can travel to Leiden and get a college degree taught entirely in English. Read along to see why this city may be perfect for your bachelor's or master's degree. 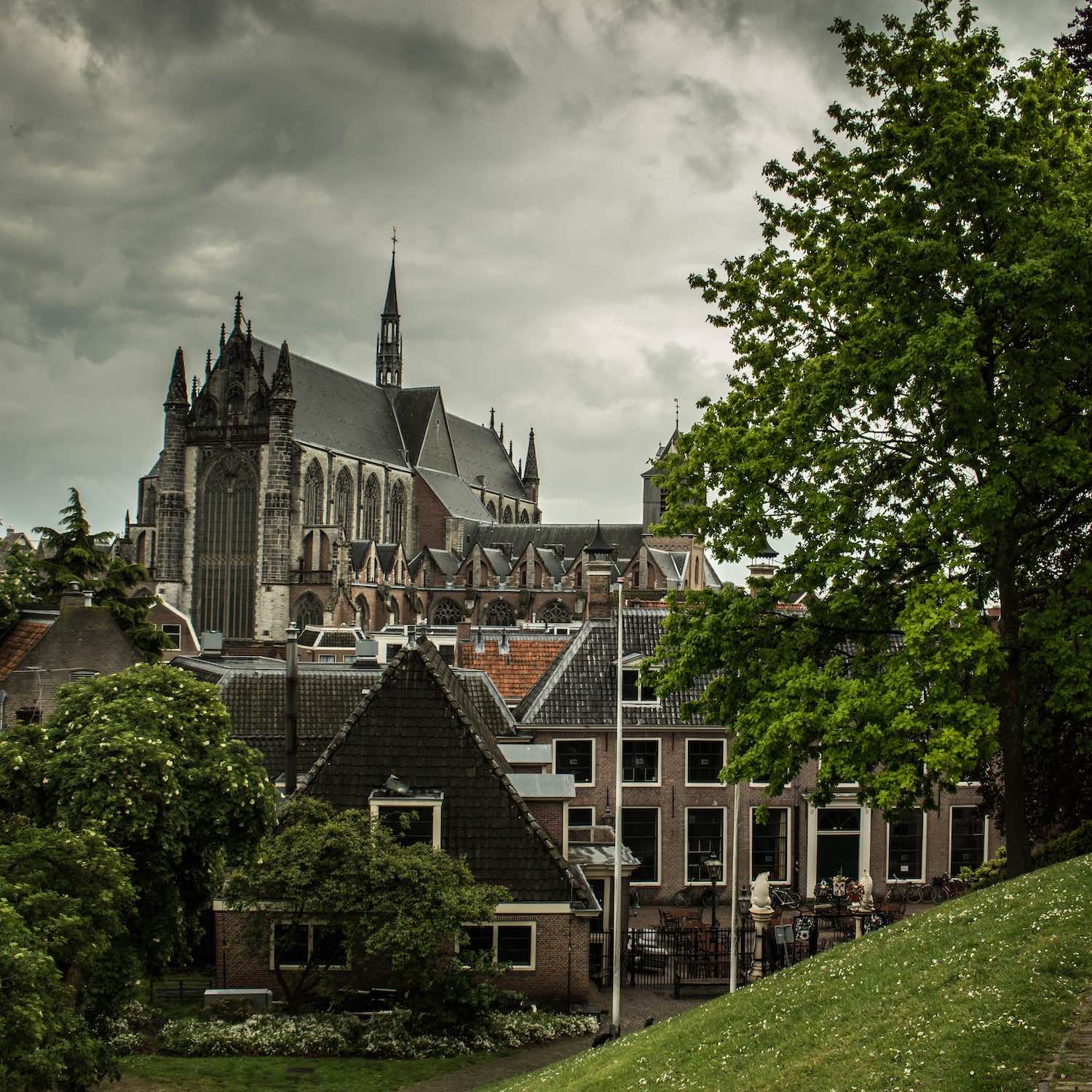 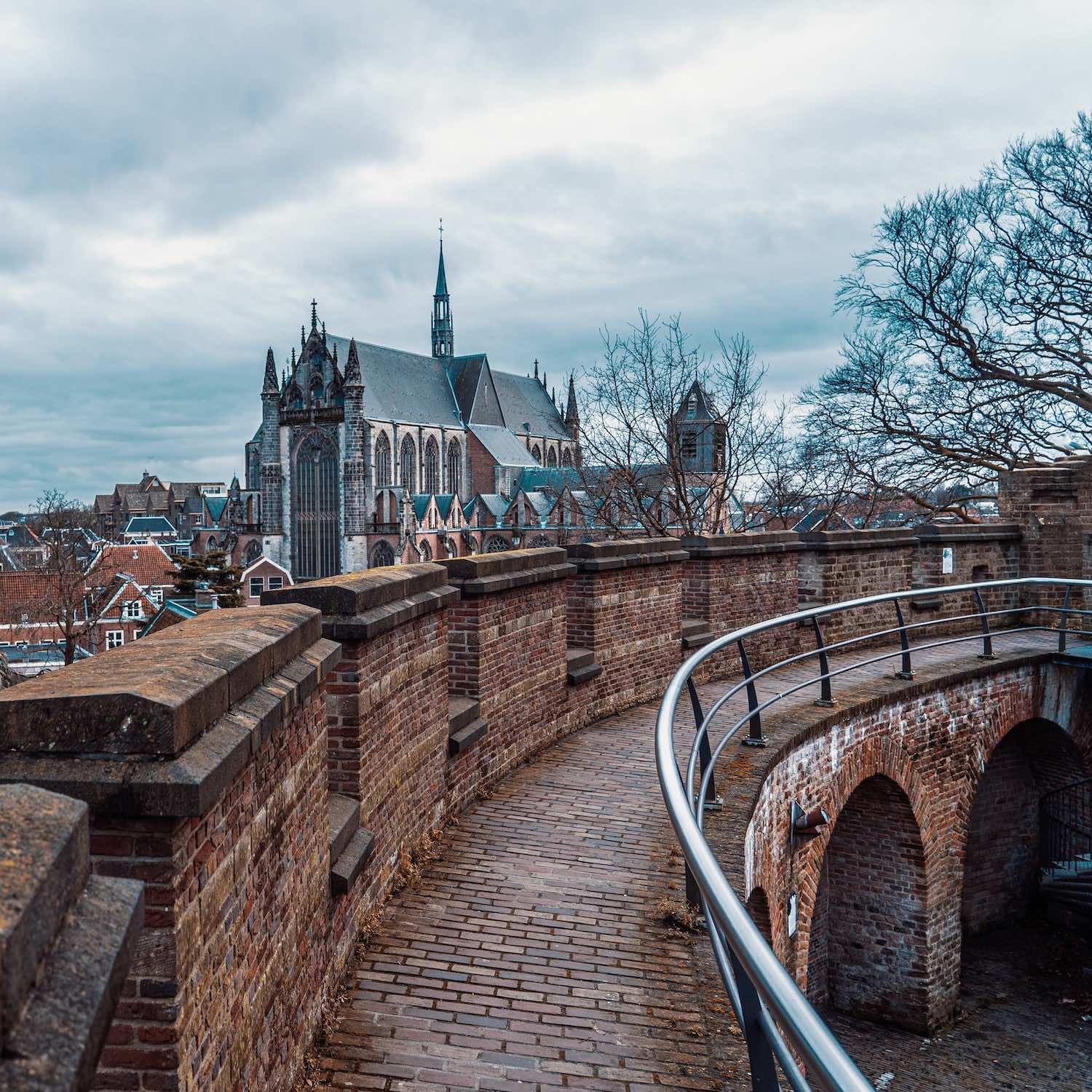 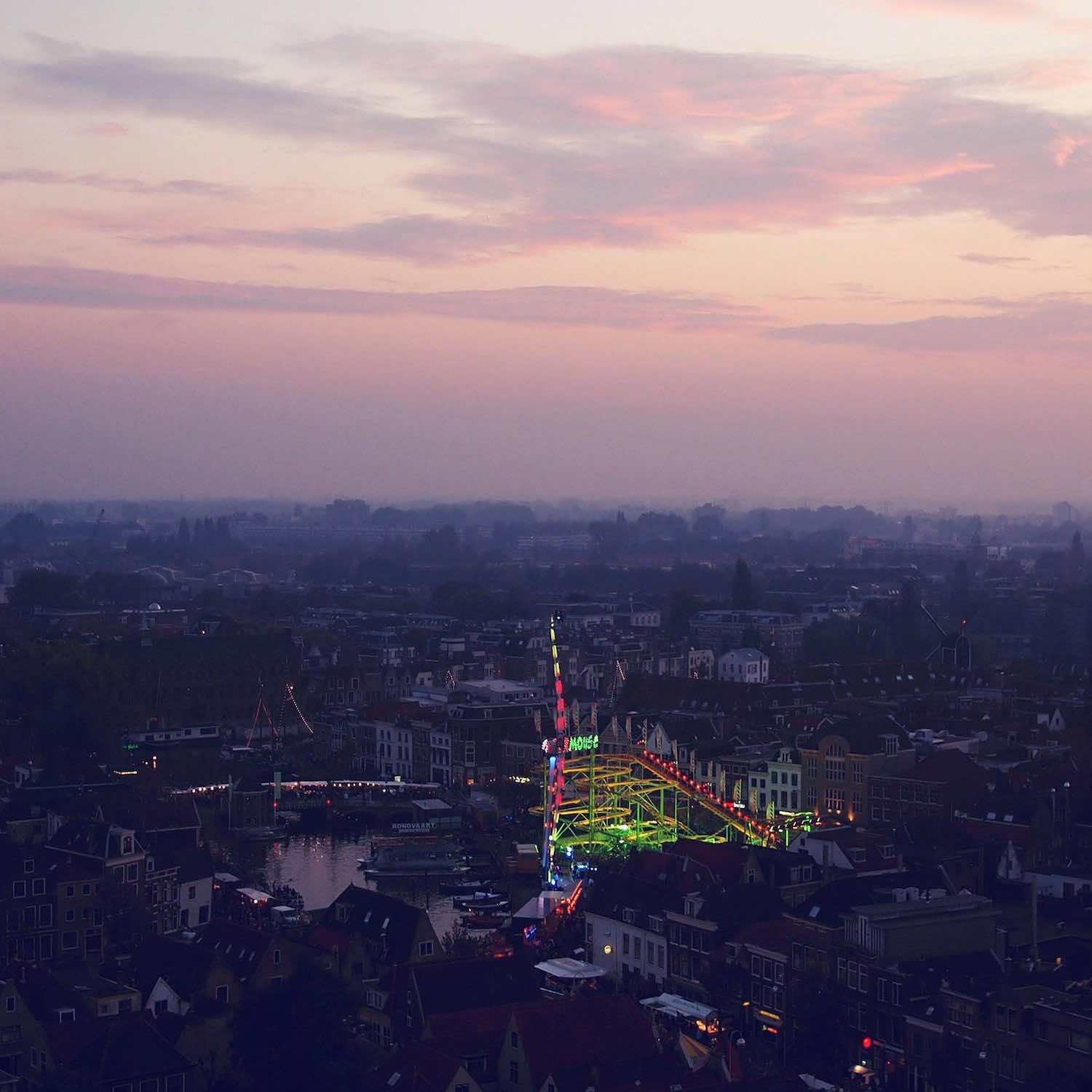 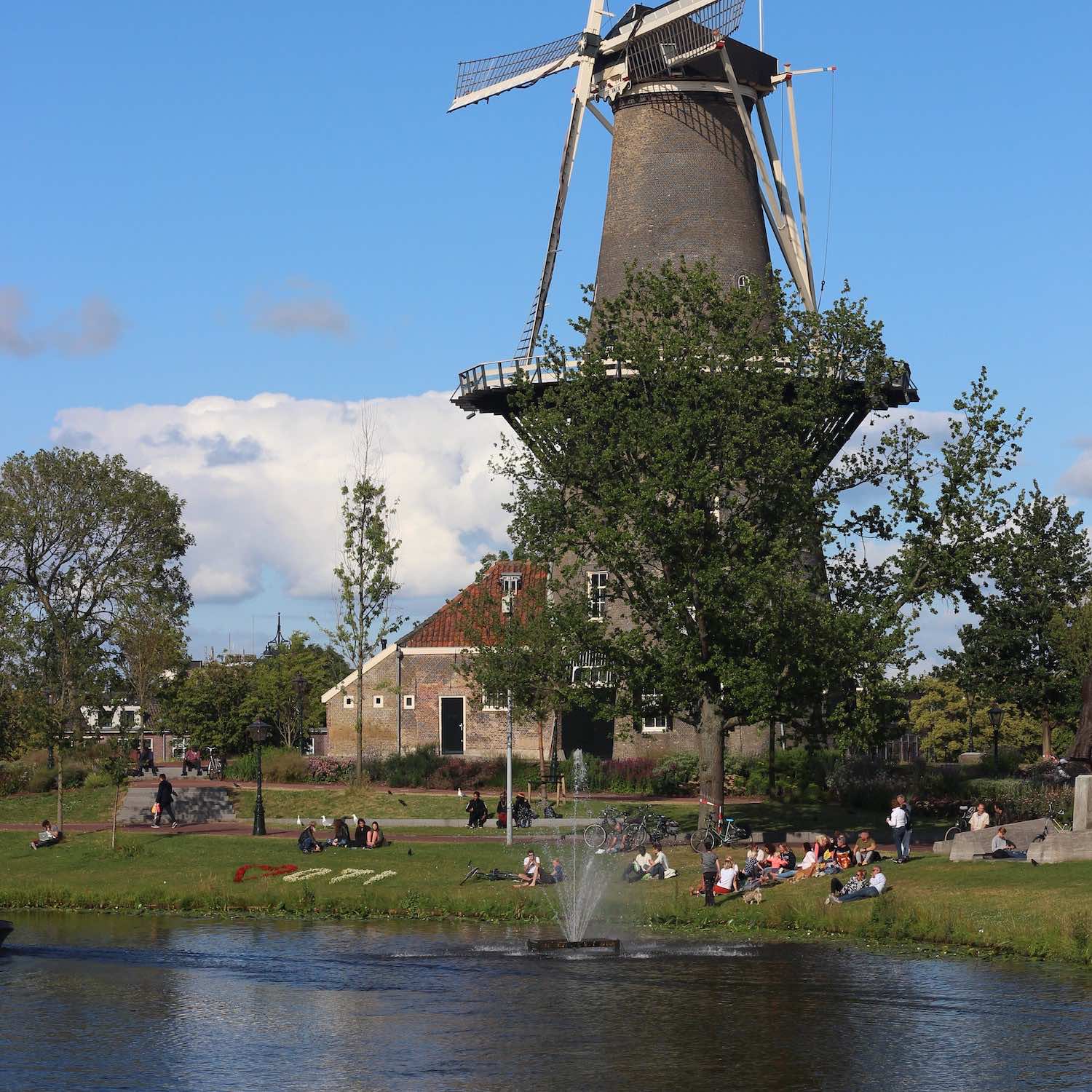 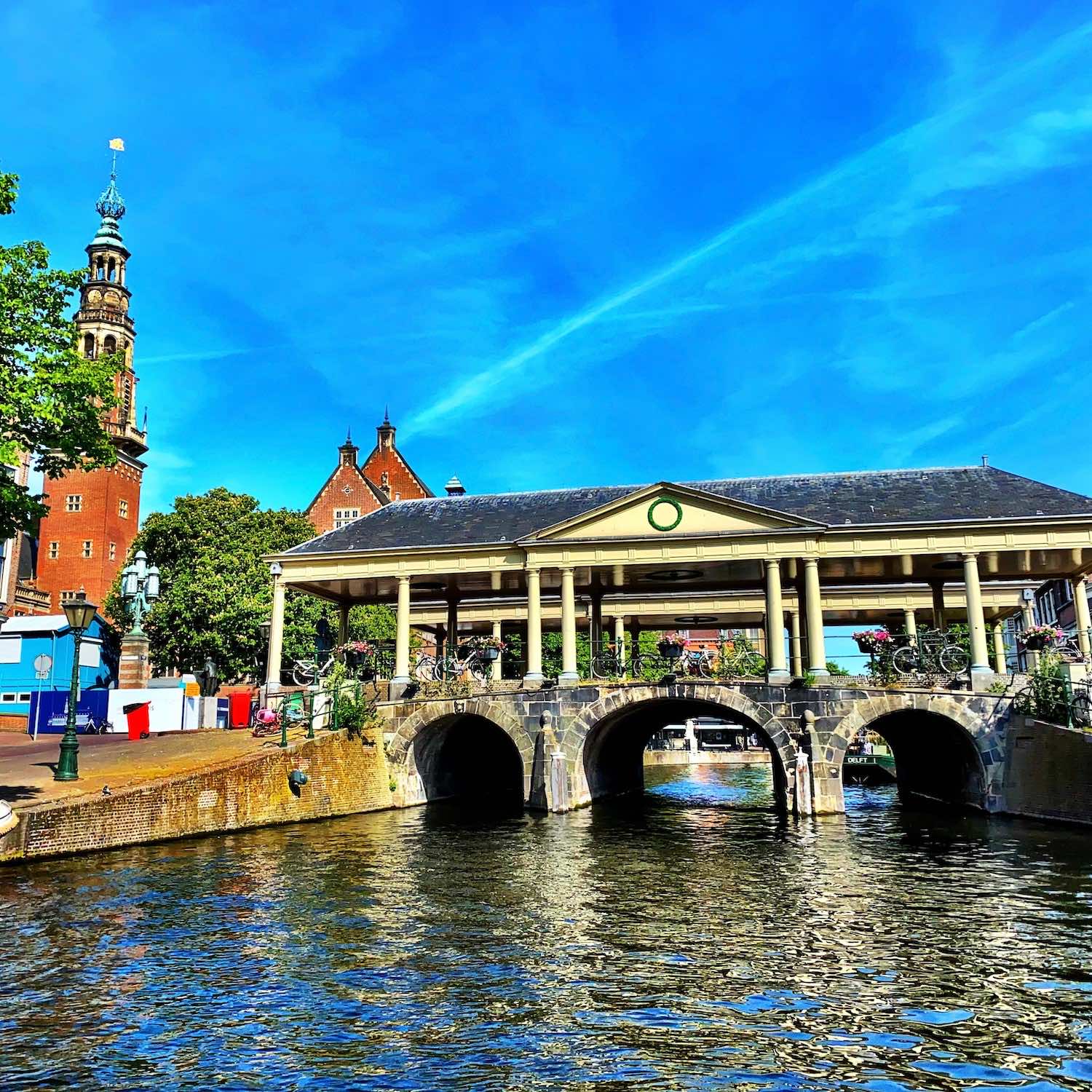 These have been vetted by Beyond the States to be the best universities in Leiden for international students. They are guaranteed to offer English-taught programs without any foreign language requirements. 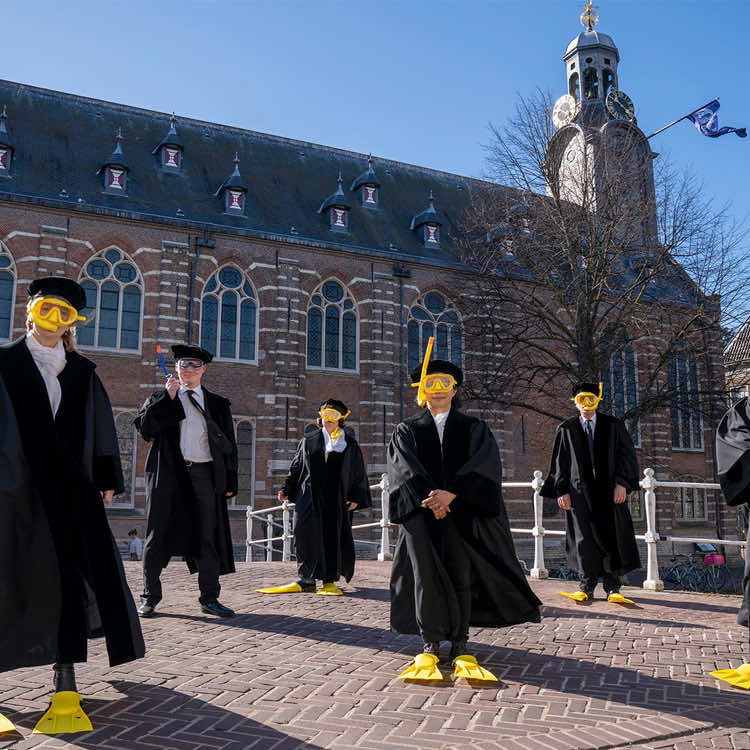 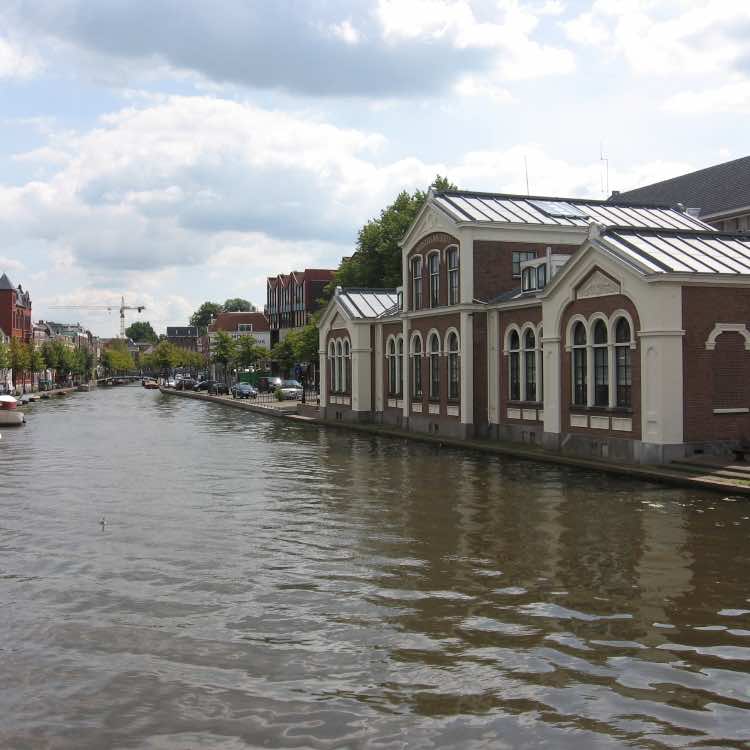 The closest international airport is Rotterdam The Hague Airport.
Locate Airport on Map

The Dutch city of Leiden, Holland (Leyden in Dutch) is a picturesque community located in the tulip-growing district in the Netherlands.  Home to the oldest university in the country, Leiden features spectacular landmarks, interesting tourist attractions, and a variety of museums.

Leiden is located south of Amsterdam and a short distance from The Hague. There are many good hotels available in this university town.  Tourists can enjoy the community's picturesque canals, parks, and gardens. The weather in Leiden, The Netherlands, and throughout South Holland is mild throughout the year.  Many tourists visit Leiden during the tulip season, which runs from March to May. (View video.) Visitors arriving at Amsterdam's Schiphol Airport can catch a train directly from the airport to Leiden Central Station.  Many hotels are available near the airport and also in nearby cities such as Den Haag (The Hague).