As an international student, you can travel to Liberec and get a college degree taught entirely in English. Read along to see why this city may be perfect for your bachelor's or master's degree. 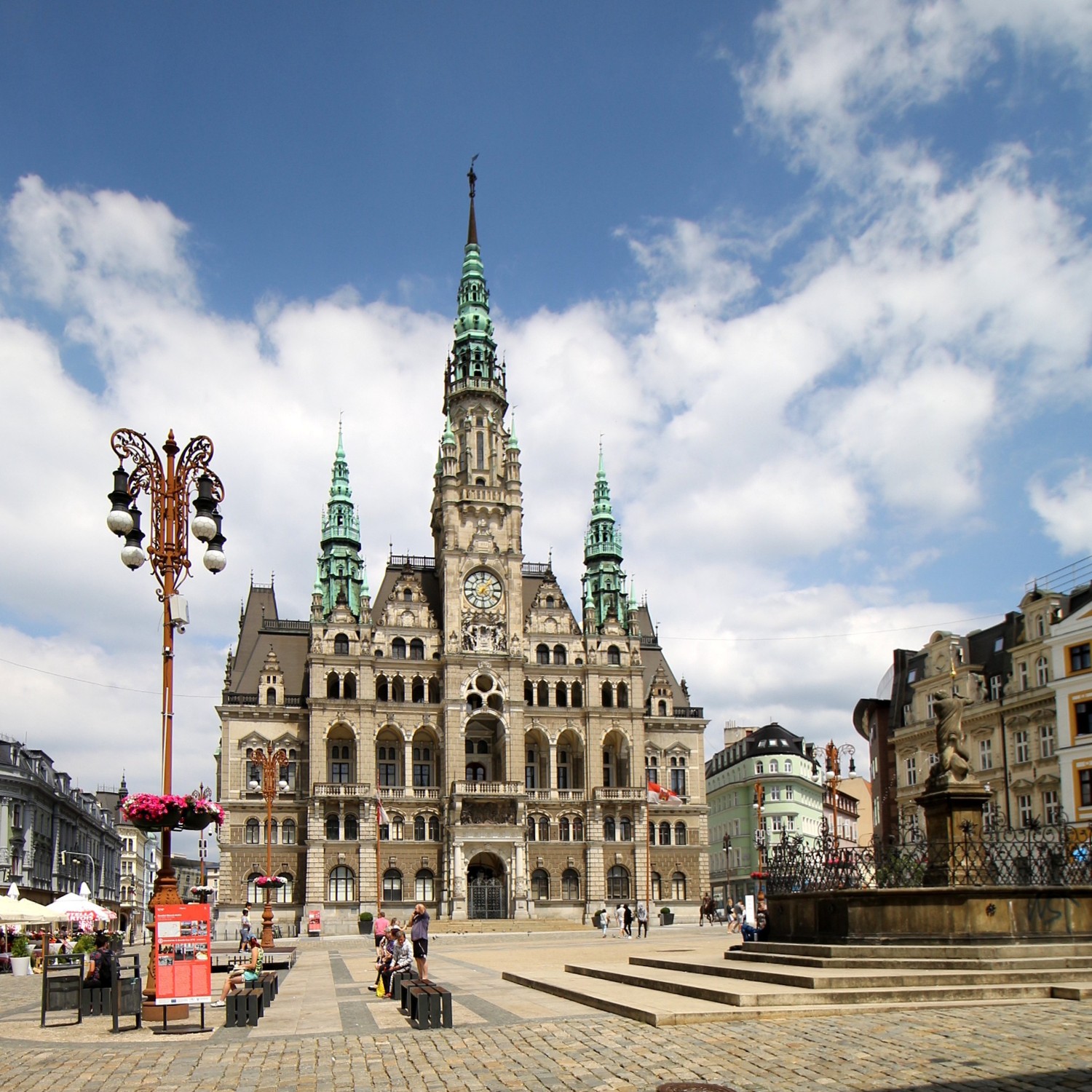 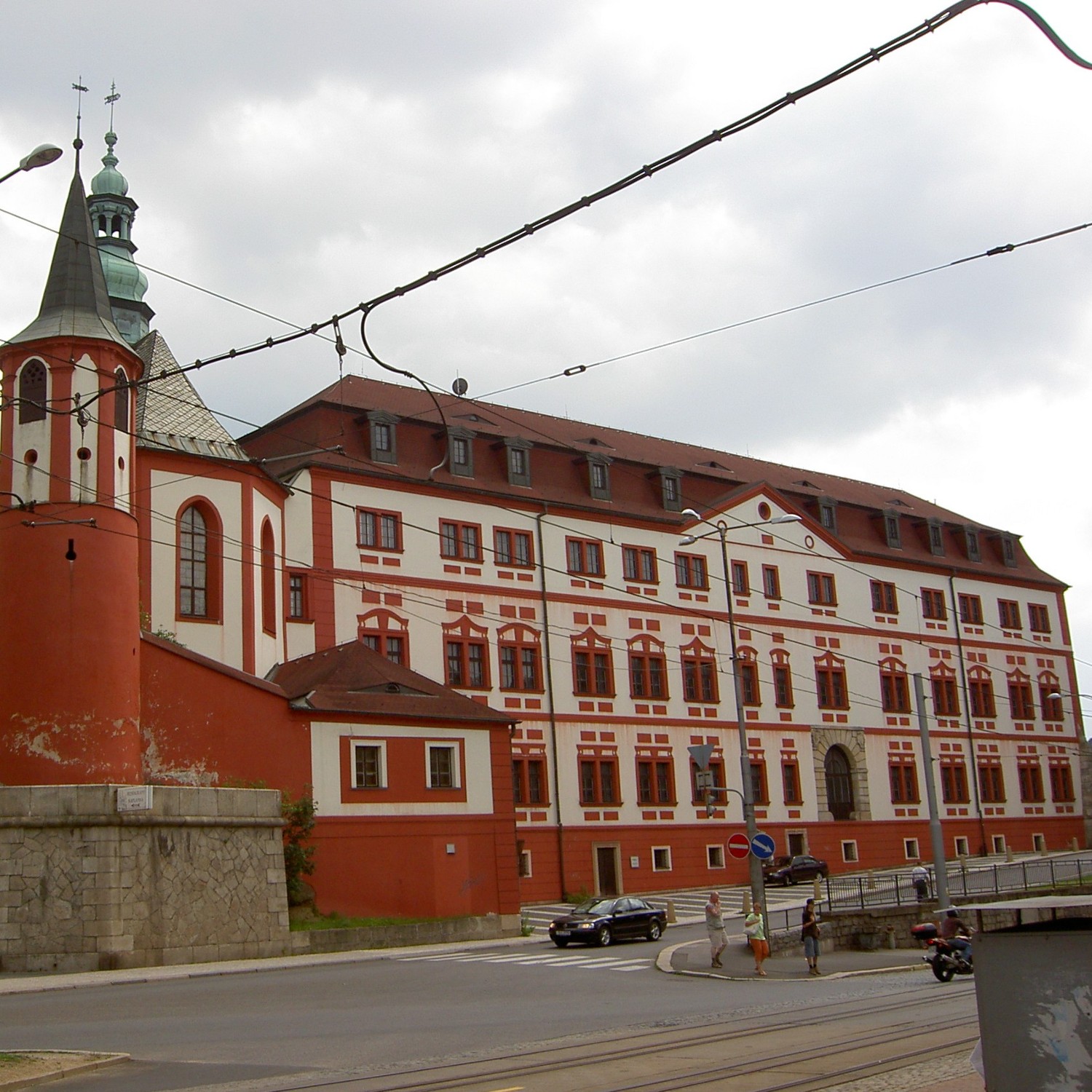 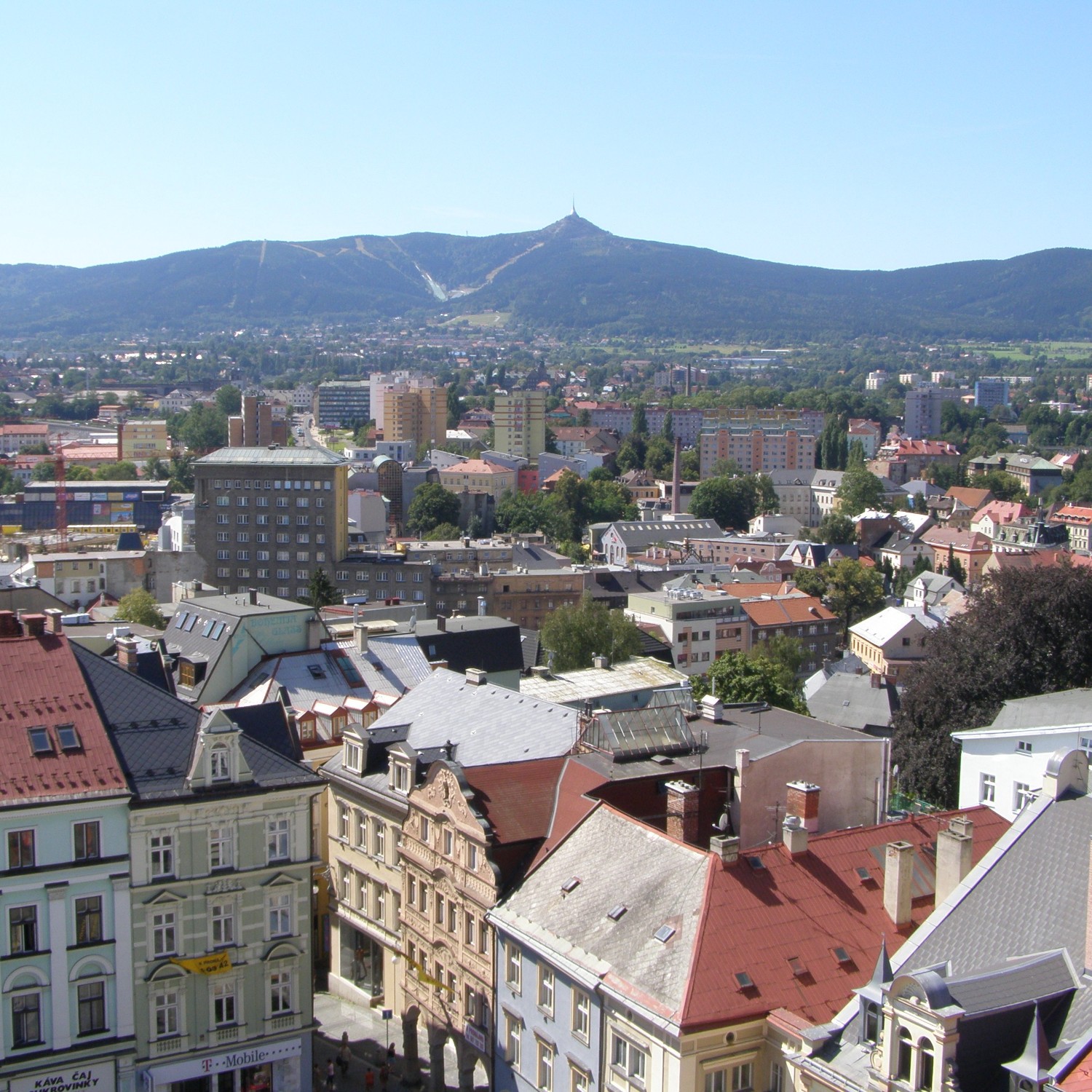 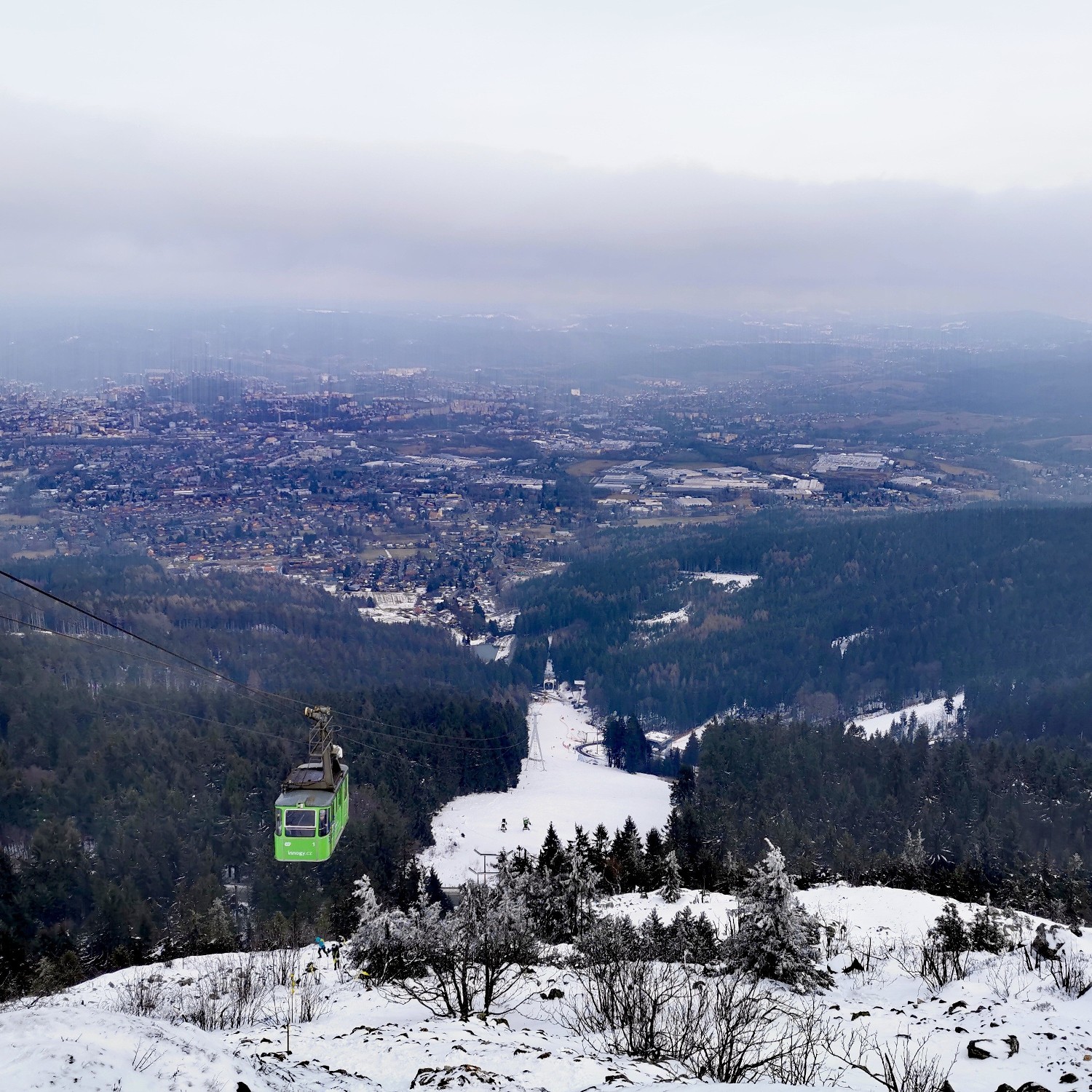 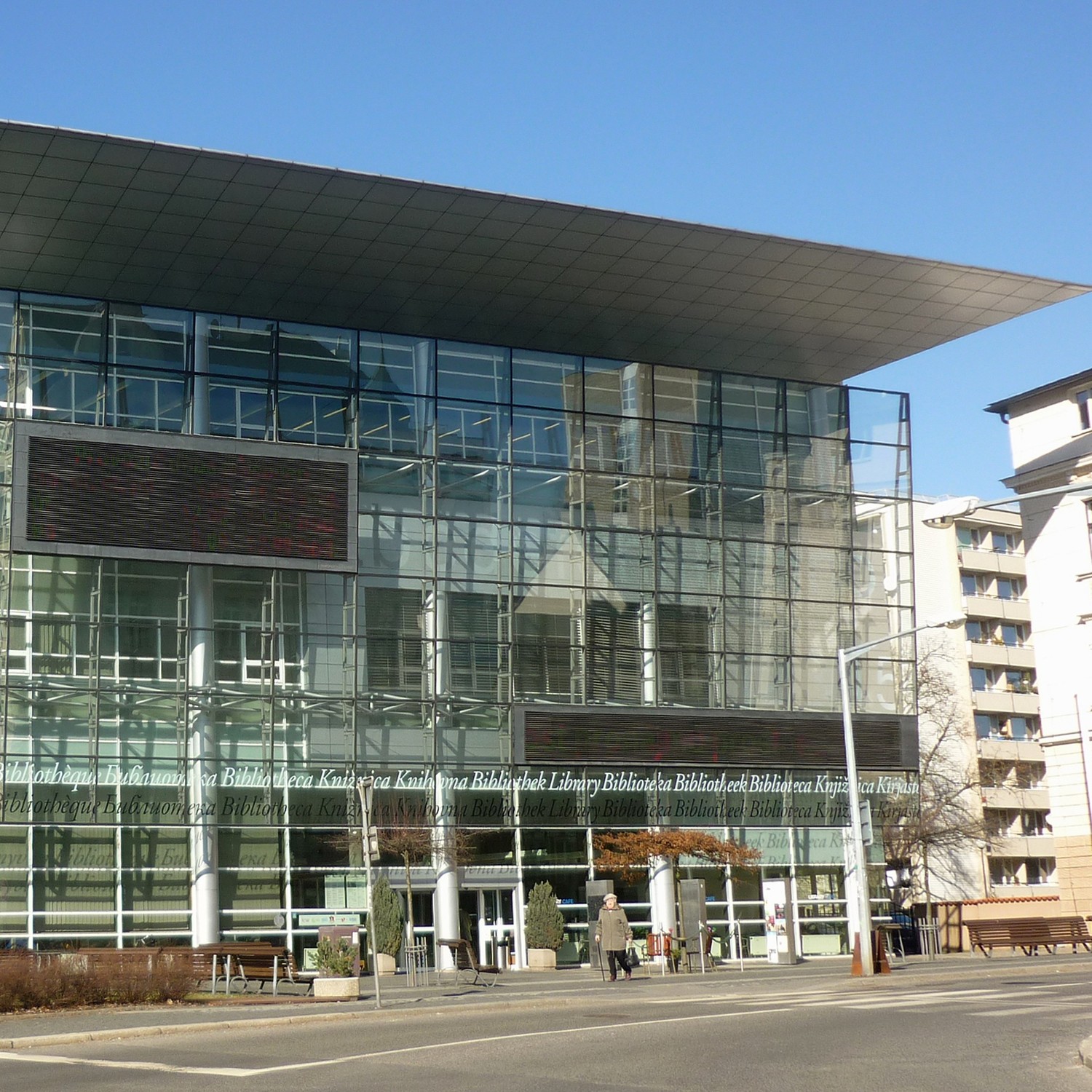 These have been vetted by Beyond the States to be the best universities in Liberec for international students. They are guaranteed to offer English-taught programs without any foreign language requirements. 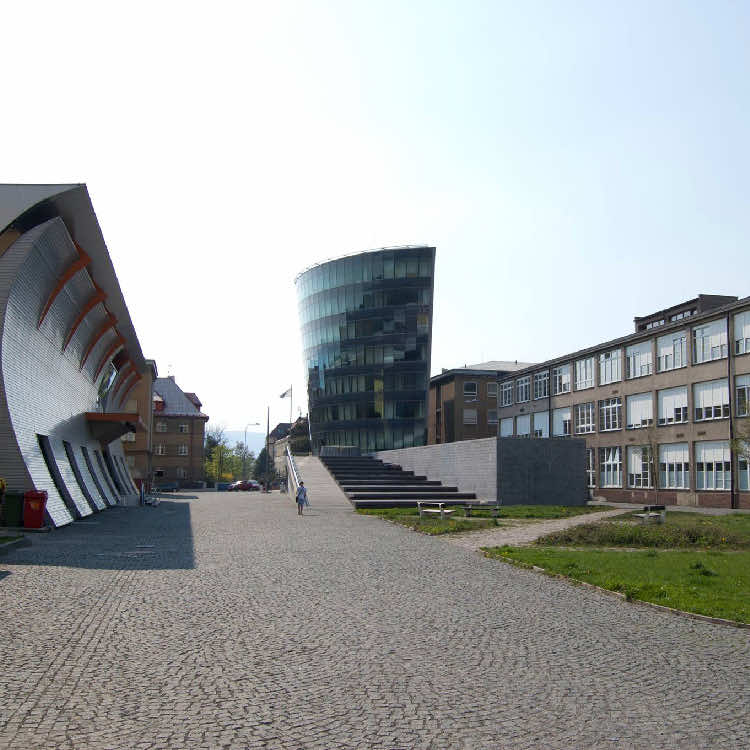 The Liberec region is the smallest of the Czech regions. It is located in the northern part of the country, near the borders with Poland and Germany. A large part of it is occupied by mountains, including the highest giant mountains in the Czech Republic.

The northern part of the region is a mountainous area, which is a popular place for active tourism. The most famous of them is the Giant Mountains, with the highest Czech peak, Sněžka. There are numerous hiking, biking, and skiing routes in winter. The tourist centers in the foothills of the Giant Mountains are Špindlerův Mlýn, Pec pod Sněžkou and Jánské Lázne.

However, the Giant Mountains are not the only mountain areas in this region. There are also the Jizera Mountains, with a harsh climate, and the Jested Mountains in the suburbs of Liberec.

Liberec itself is an interesting city in terms of monuments, with a nice old town and several museums, including the Museum of Technology. However, the Babylon Center, built at the beginning of the 21st century, brought him the greatest fame, combining a science center, an amusement park, and a water park.