As an international student, you can travel to Liège and get a college degree taught entirely in English. Read along to see why this city may be perfect for your bachelor's or master's degree. 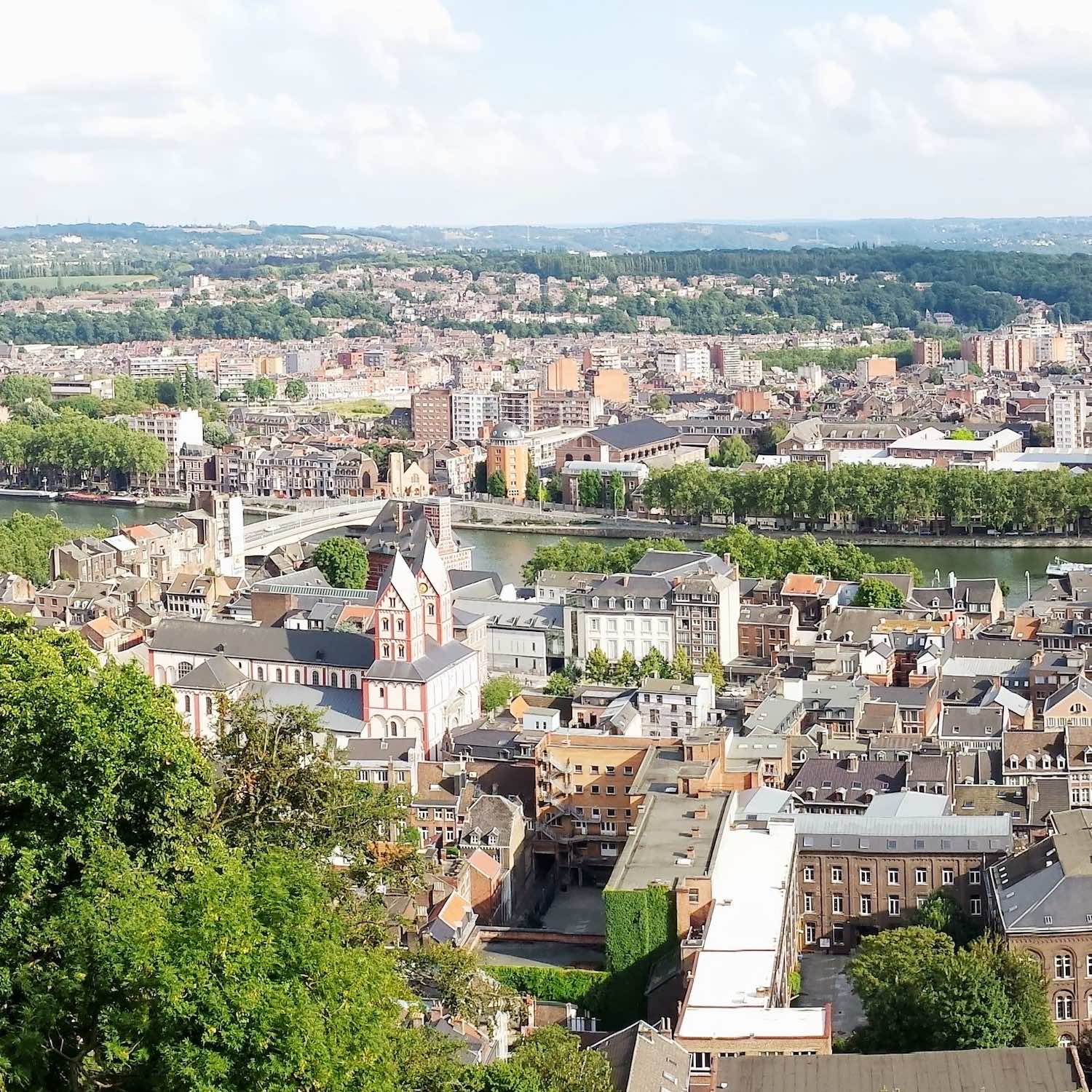 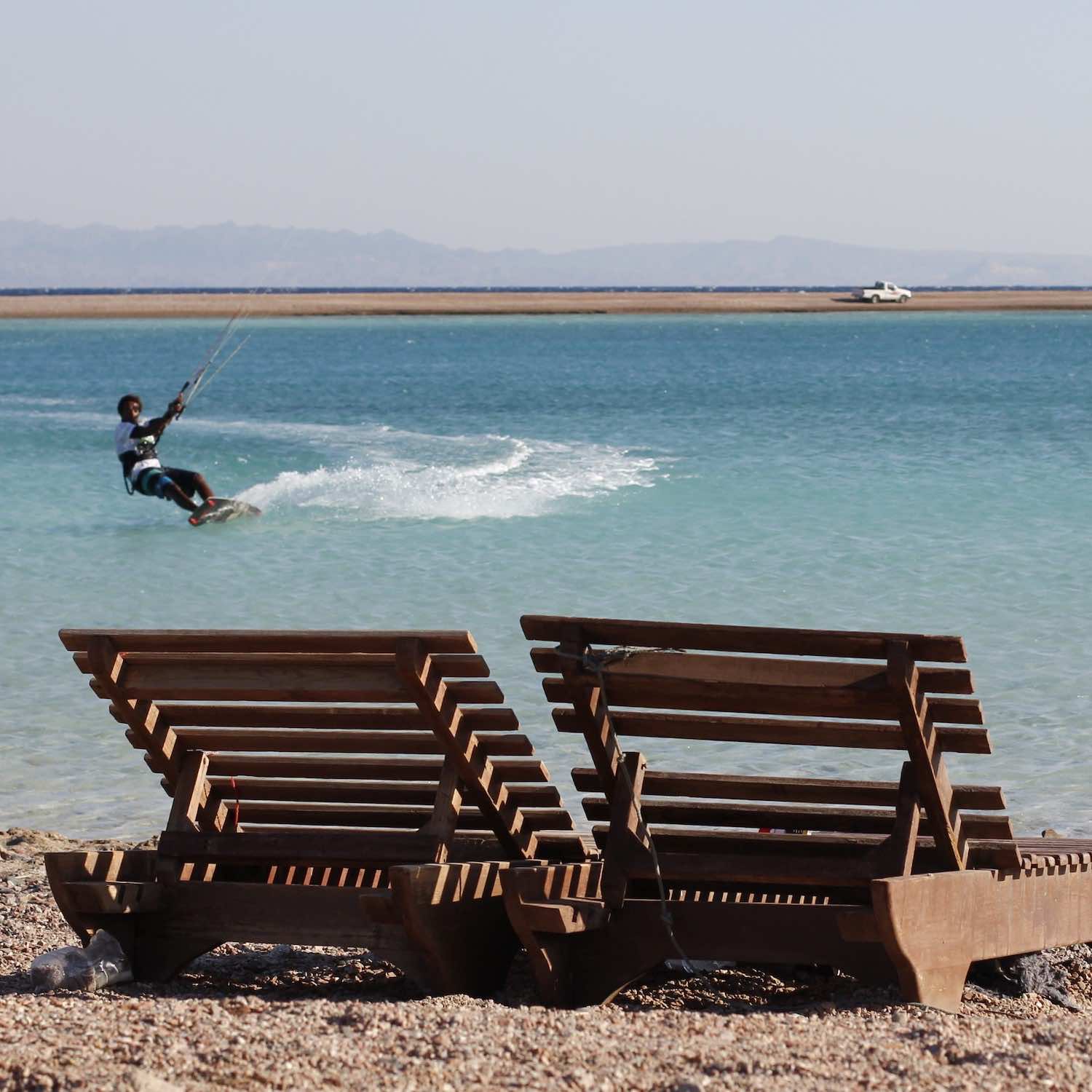 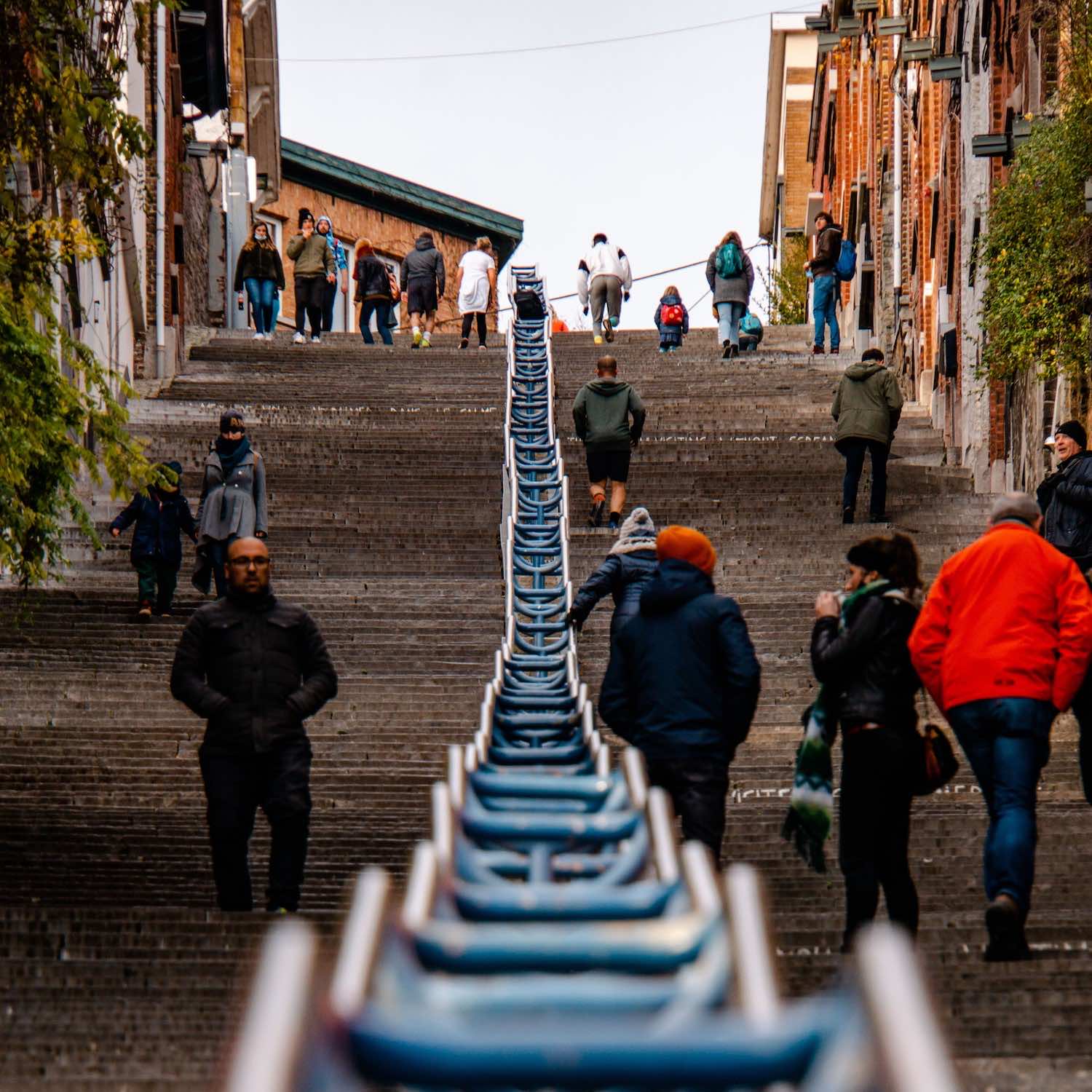 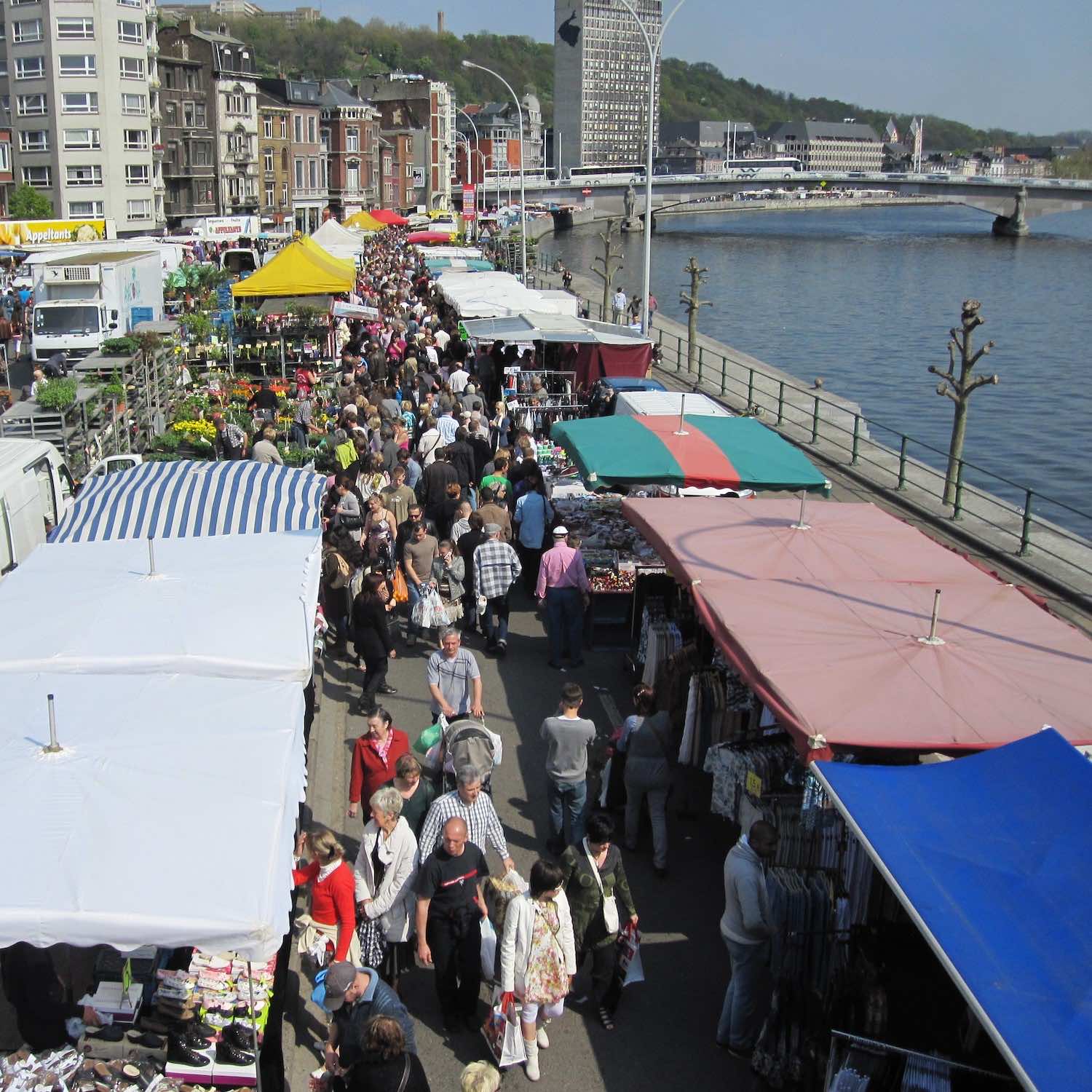 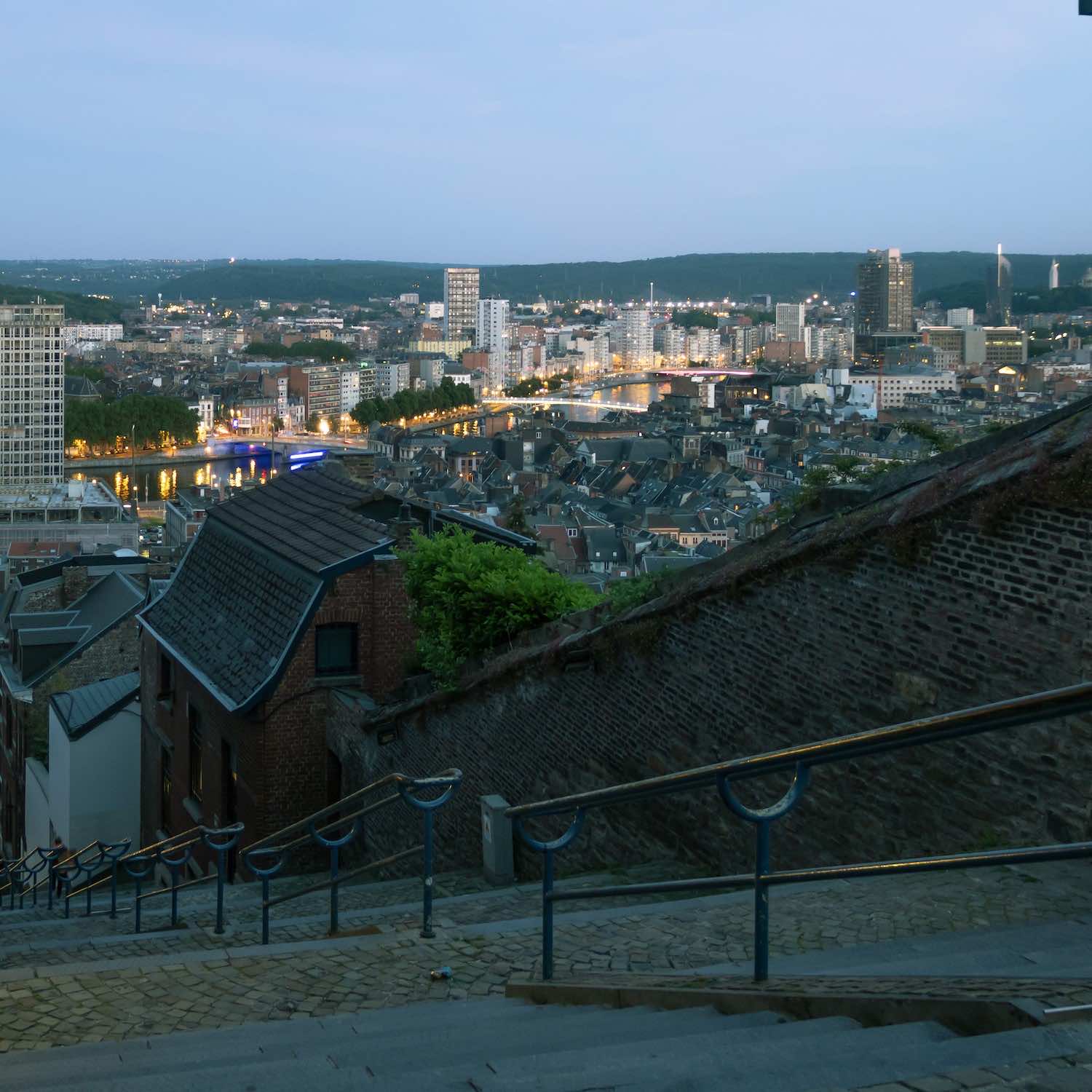 These have been vetted by Beyond the States to be the best universities in Liège for international students. They are guaranteed to offer English-taught programs without any foreign language requirements. 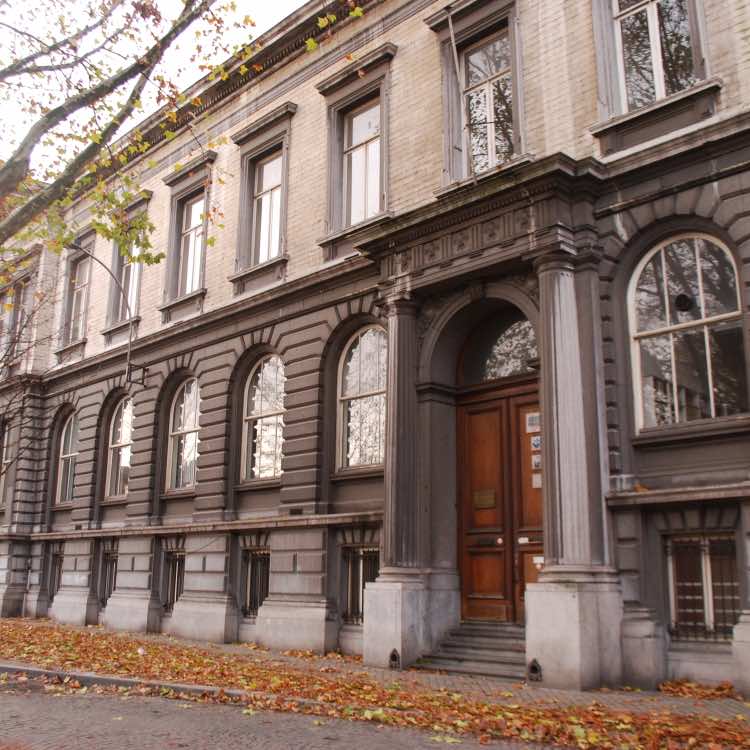 Liège is a daughter of the Meuse. The river has shaped the face of the city as much as it has seeped into the character of its inhabitants. The conurbation lies at the heart of a region of Europe that has considerably contributed to the destiny of the West, between the Latin and Germanic worlds.

Alongside its tidy parks, Liège also boasts public gardens, which lie on slopes. A walk along the slopes of the citadel (a Michelin Green Guide 3-star site) is not to be missed on any visit to Liège. Small stairs with solid steps, porches and old walls beset with ivy, doors that are just waiting to be opened, hidden courtyards, the old Beguine convent of the Holy Spirit, and the Vieux-Joncs Tower are just a few examples of this countryside in the city that reaches its culmination at the Citadel.

Liège is also a city of culture. Blessed with its history and appetite for modernity, including art, it boasts many museums. There are hundreds of cafés, taverns, and bistros. Pèkèt (made from juniper grains) in its characteristic “plat cou” stemless glass is the archetypal local drink.

Liège is also a city with an atmosphere, reflected in its local shops and trade through weekly district markets, second-hand goods markets, and flea markets, without forgetting the La Batte market on the banks of the Meuse River on Sunday morning. It is the longest market in Europe selling fruit, flowers, and vegetables, whose sellers shout the praise of their wares with their loud voices and strong accents.