As an international student, you can travel to Limerick and get a college degree taught entirely in English. Read along to see why this city may be perfect for your bachelor's or master's degree. 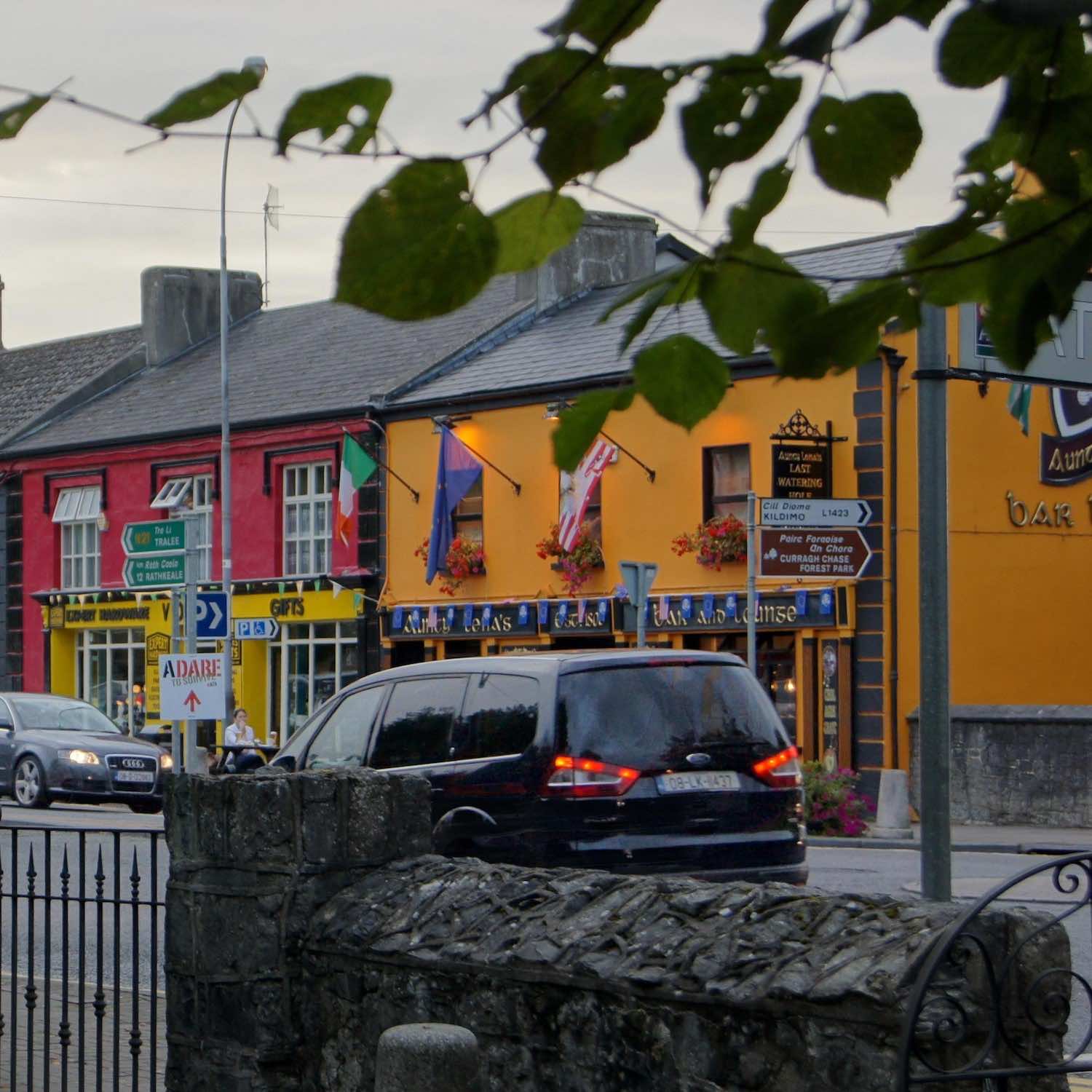 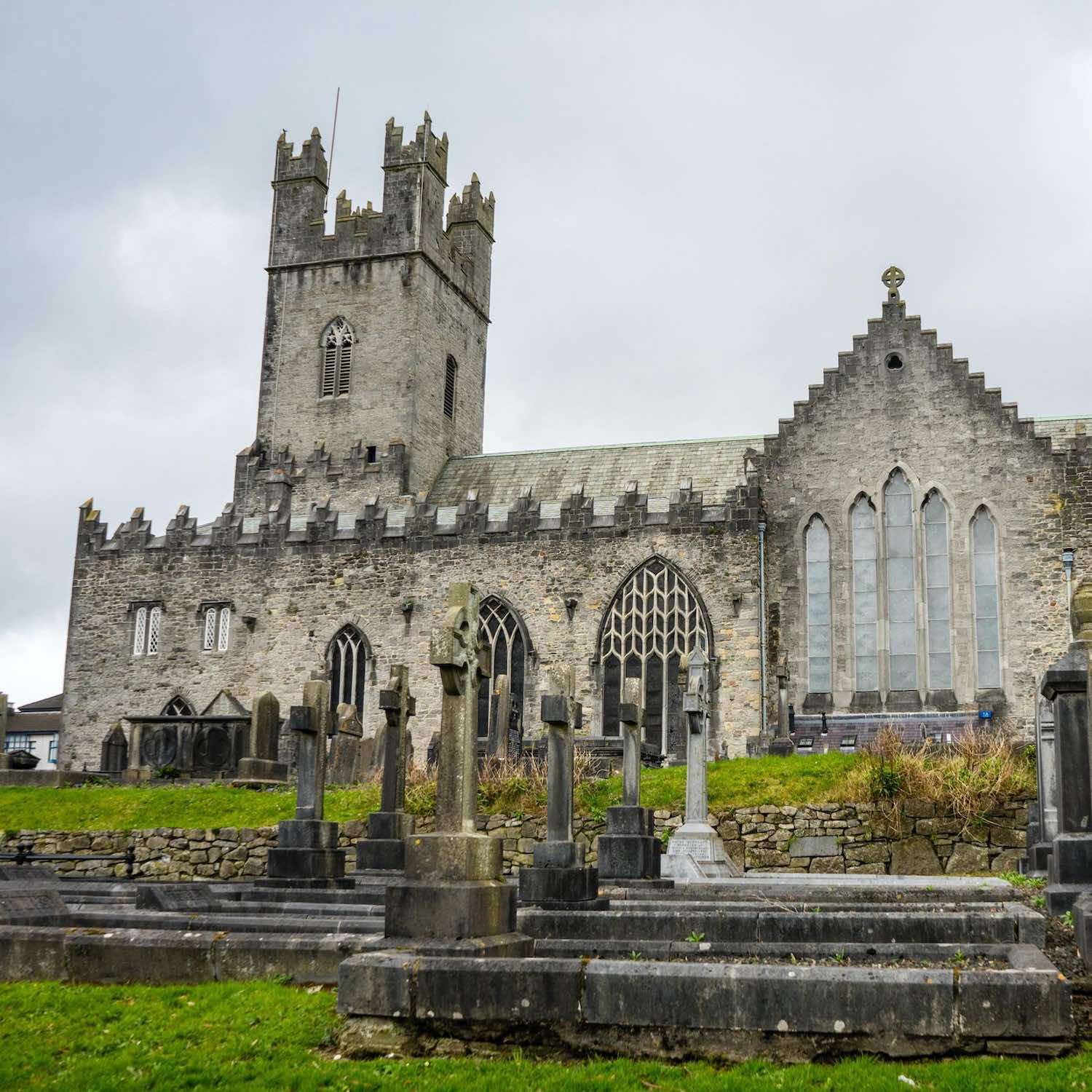 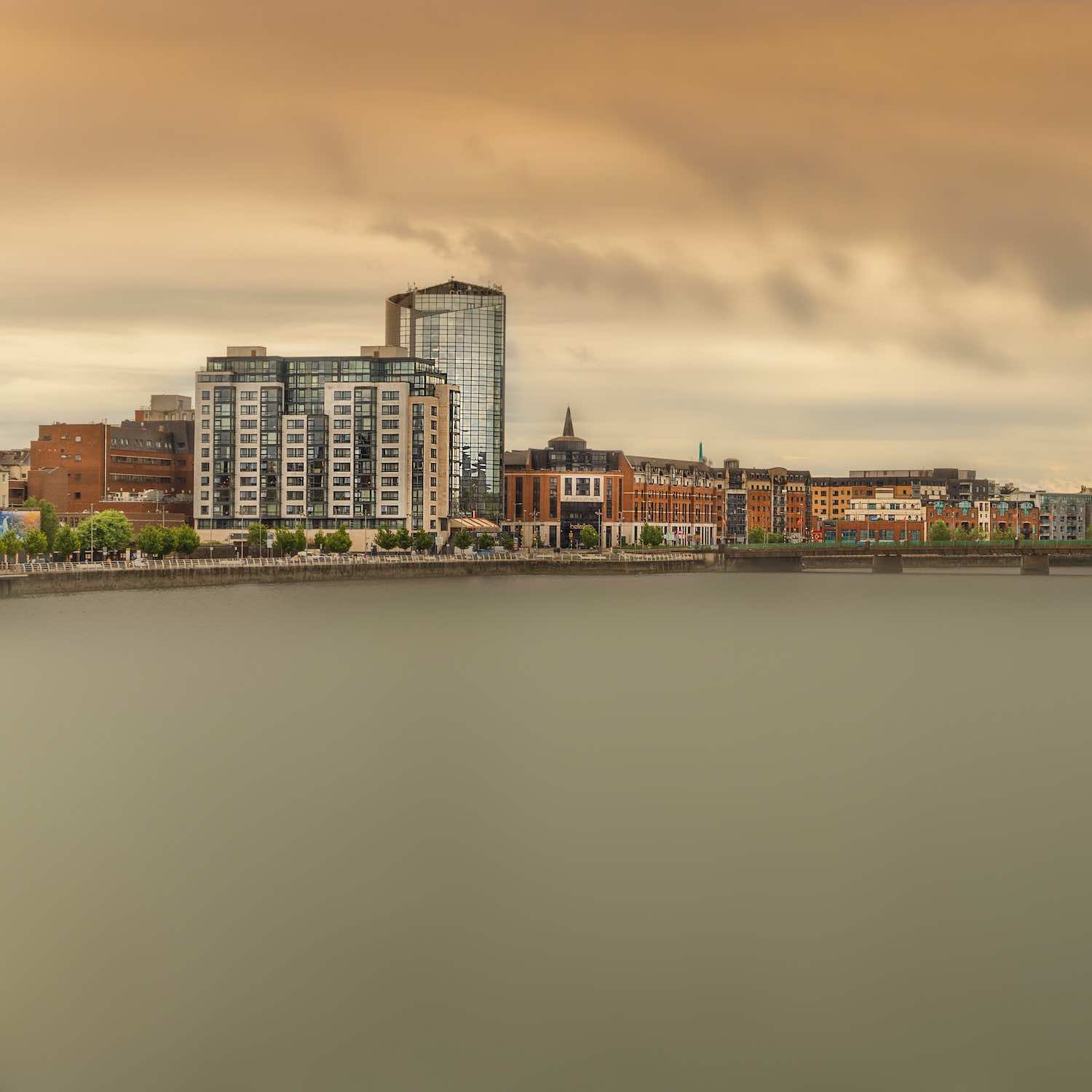 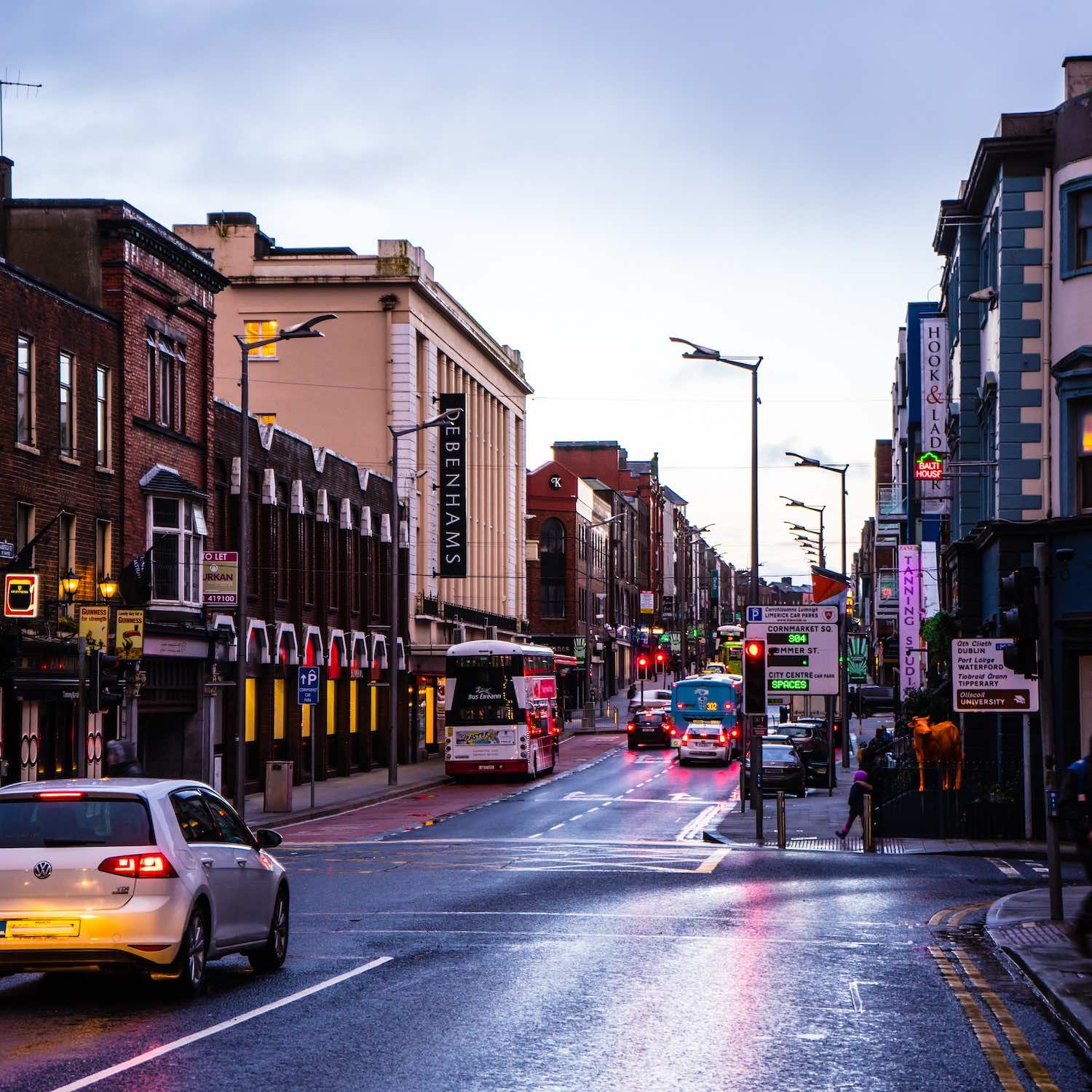 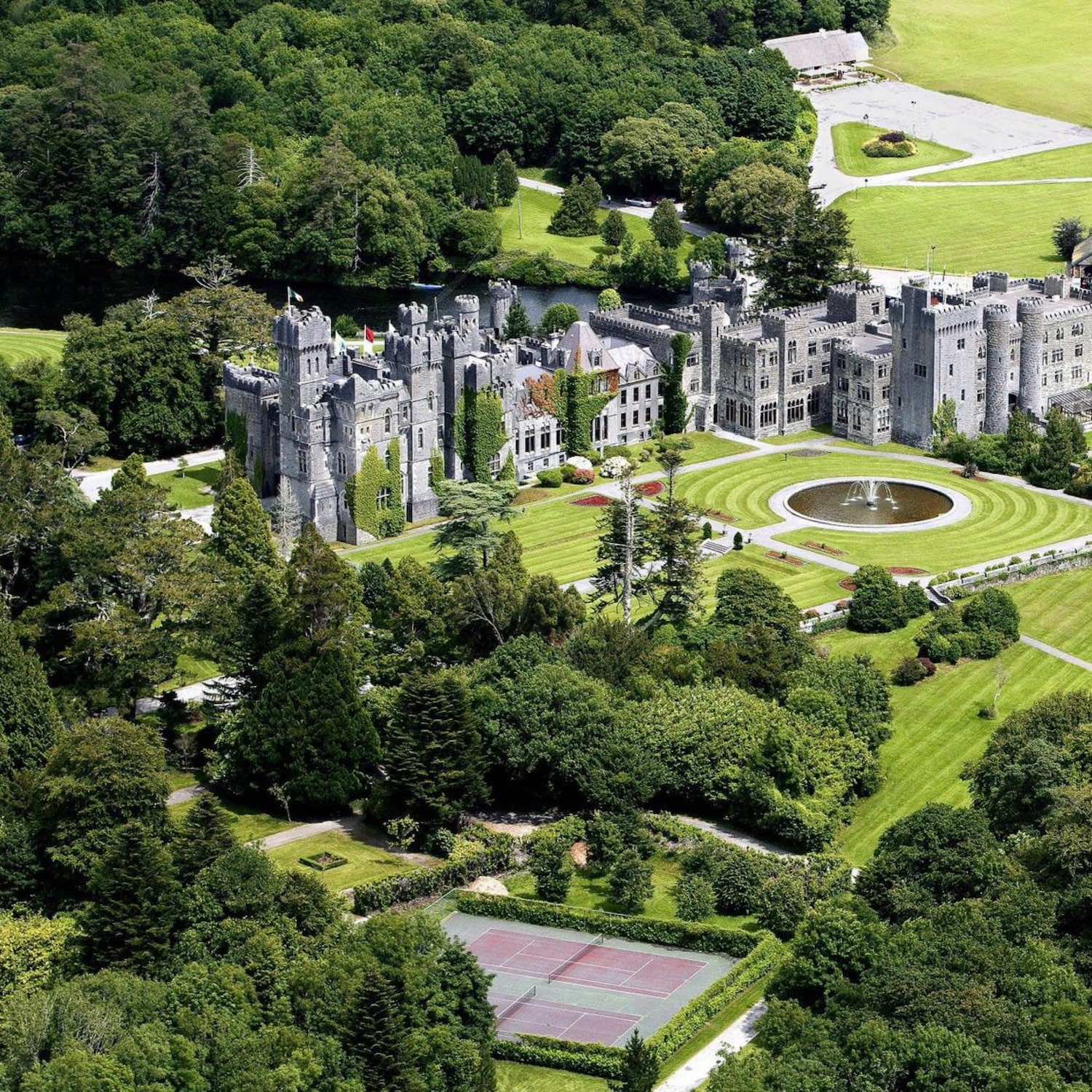 These have been vetted by Beyond the States to be the best universities in Limerick for international students. They are guaranteed to offer English-taught programs without any foreign language requirements. 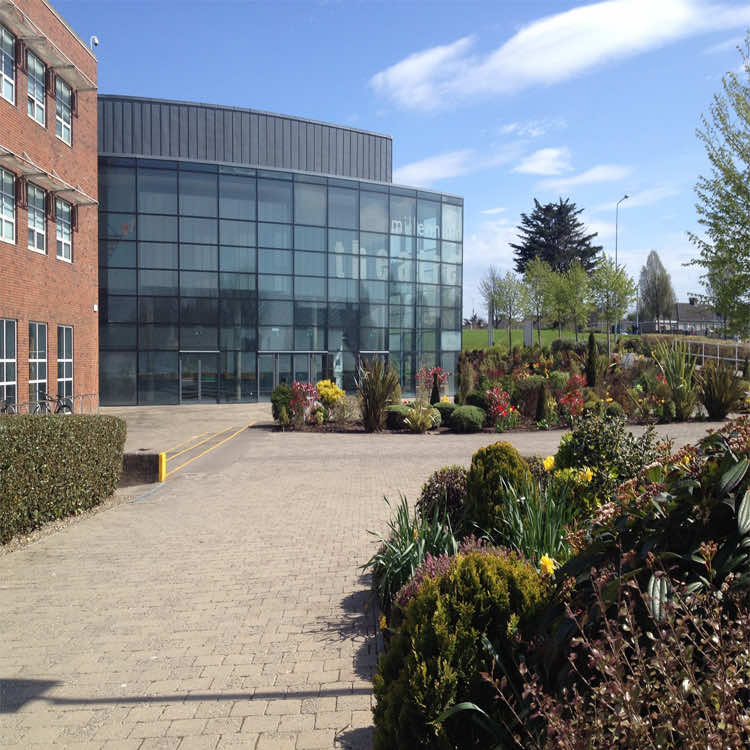 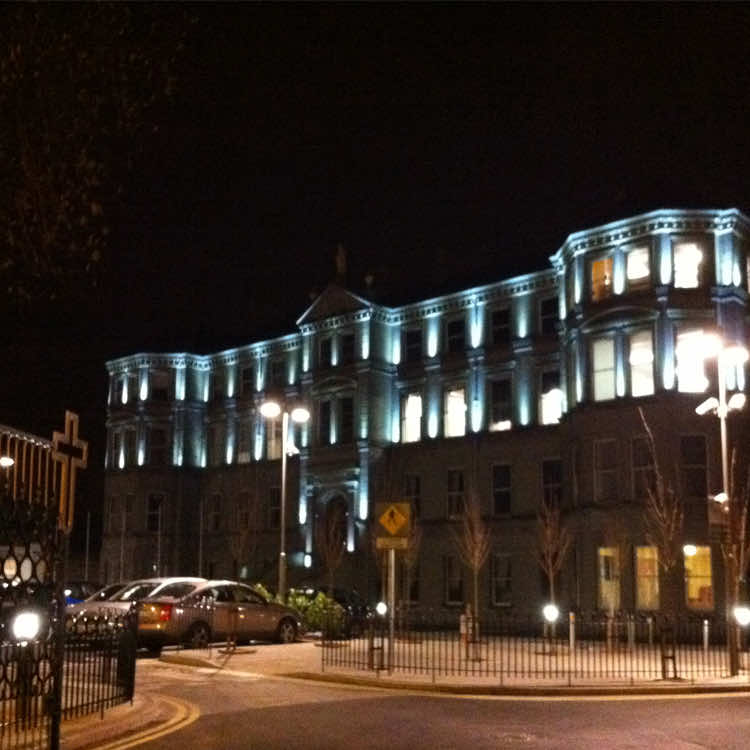 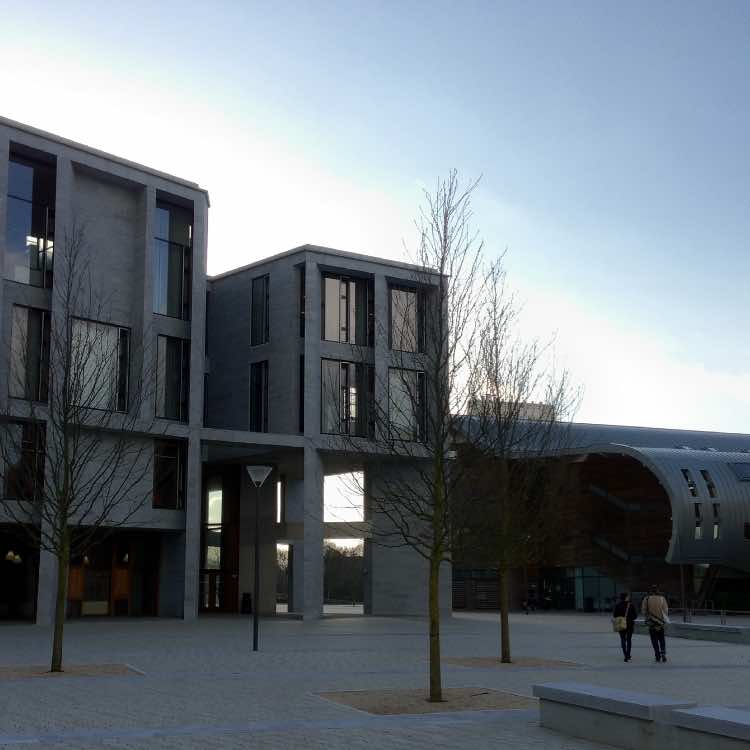 Learn about studying in this country.
Ireland

Limerick is a major city in the Republic of Ireland, set in Munster province in the south of the country. Its compact old town is known for the medieval-era St. Mary’s Cathedral and St. John’s square, which is lined with Georgian townhouses. Standing along the River Shannon, the 13th-century King John’s Castle is one of the city’s most recognisable sites.