As an international student, you can travel to Linköping and get a college degree taught entirely in English. Read along to see why this city may be perfect for your bachelor's or master's degree. 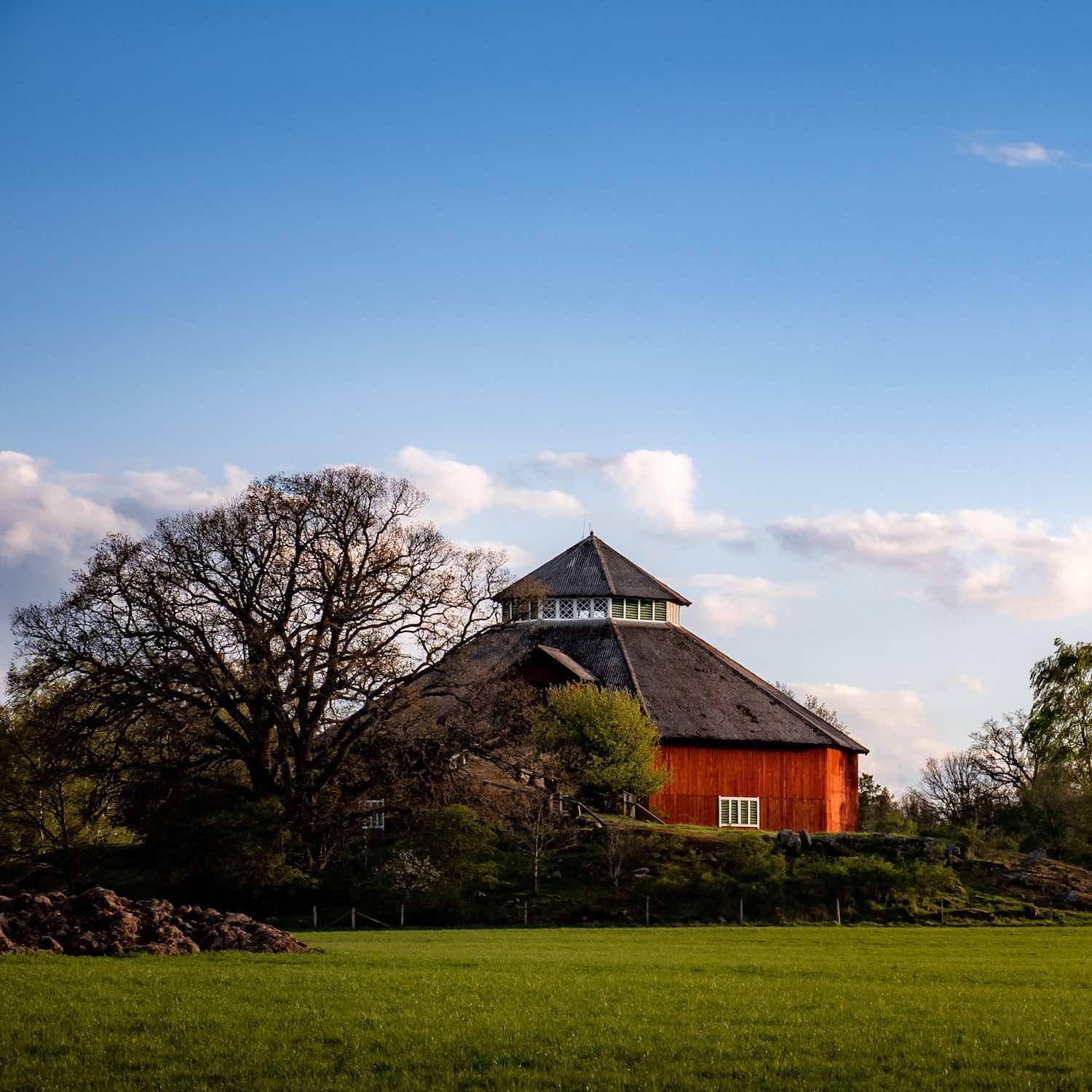 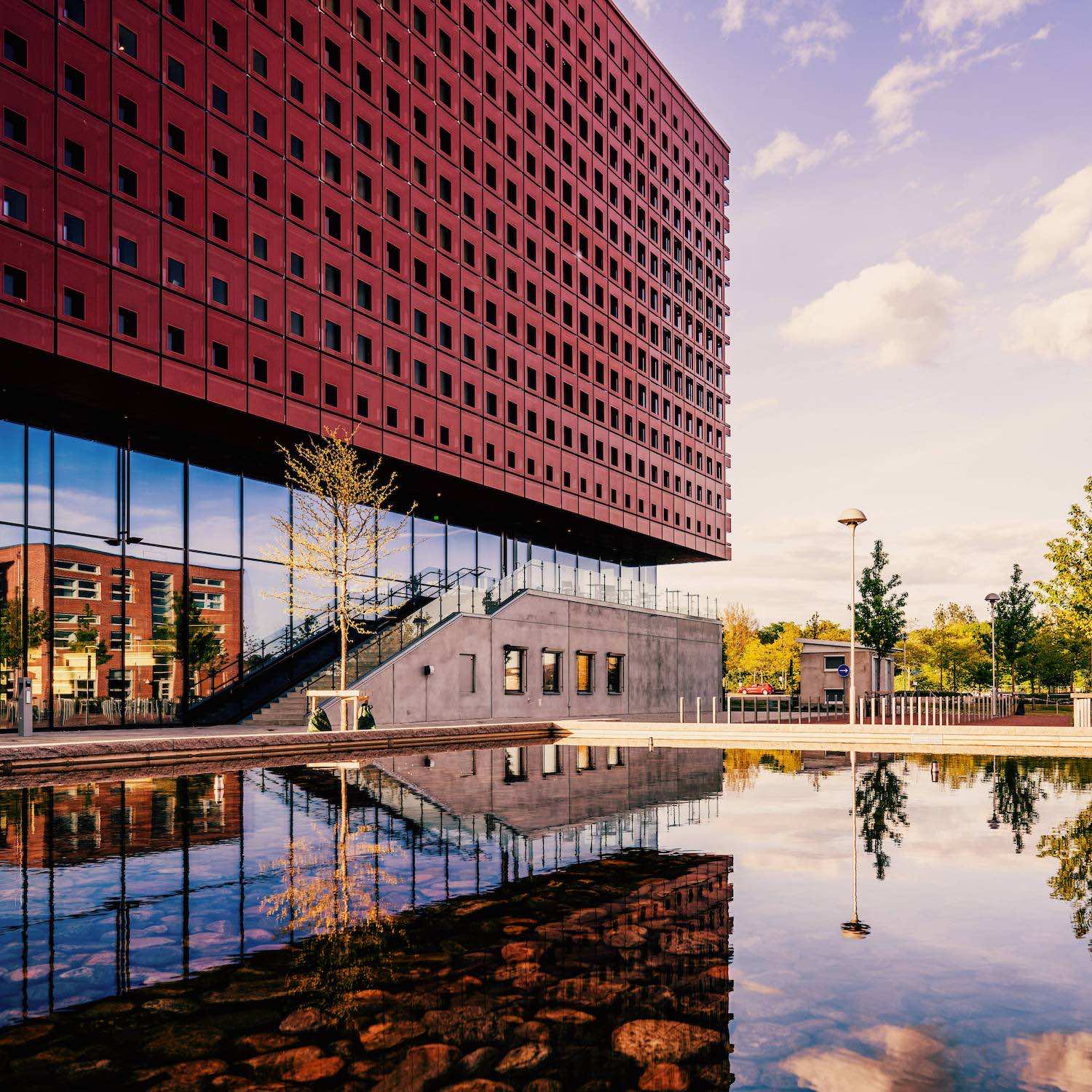 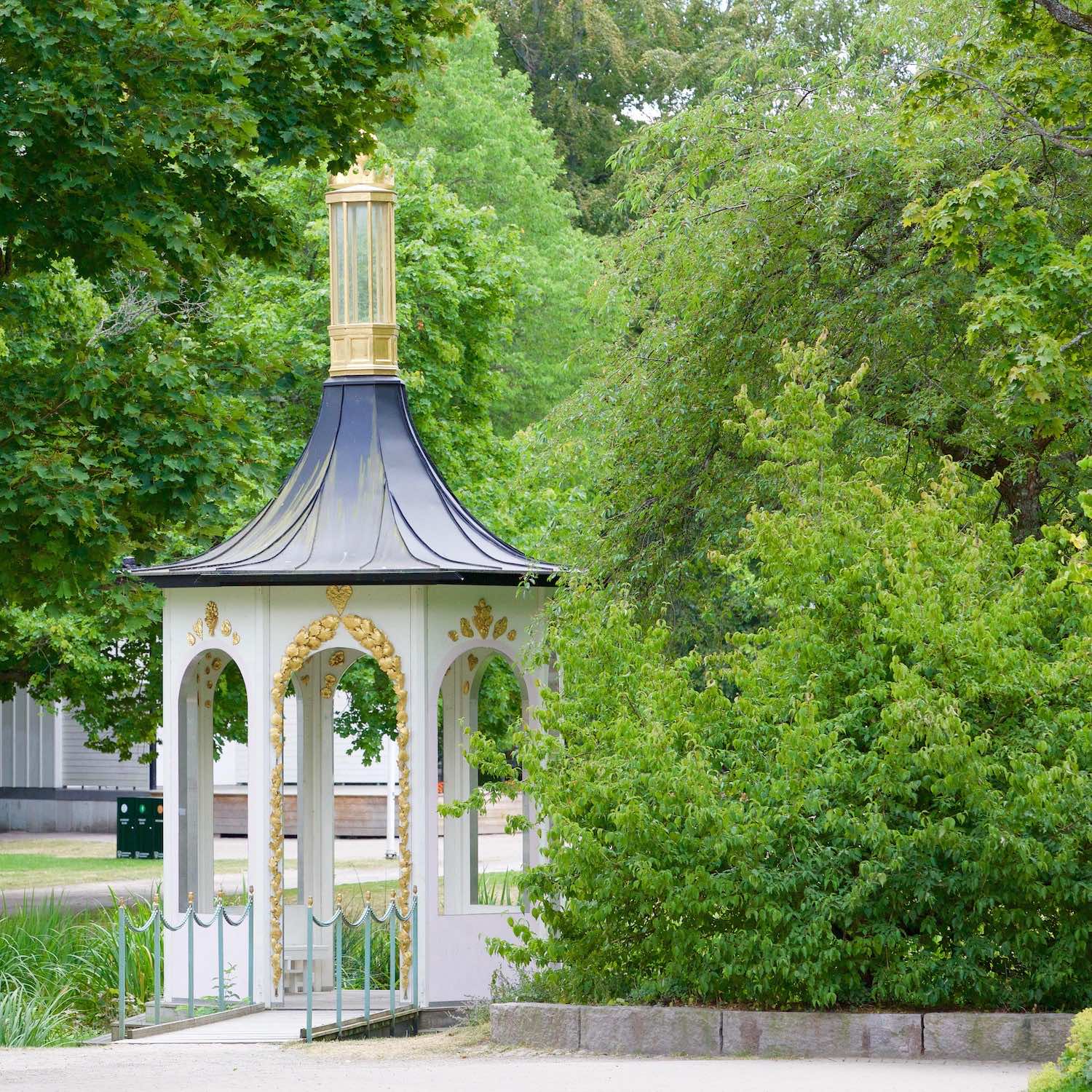 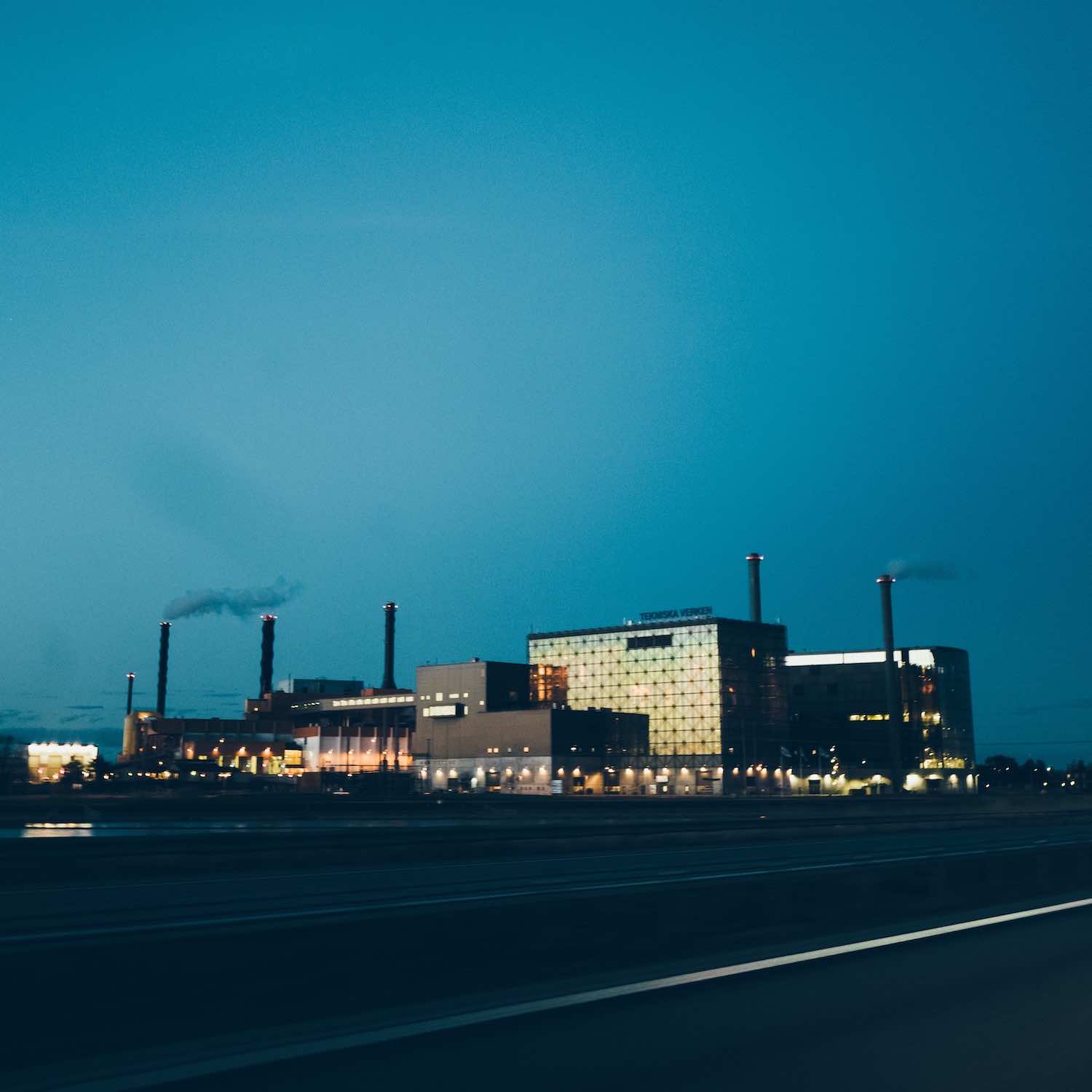 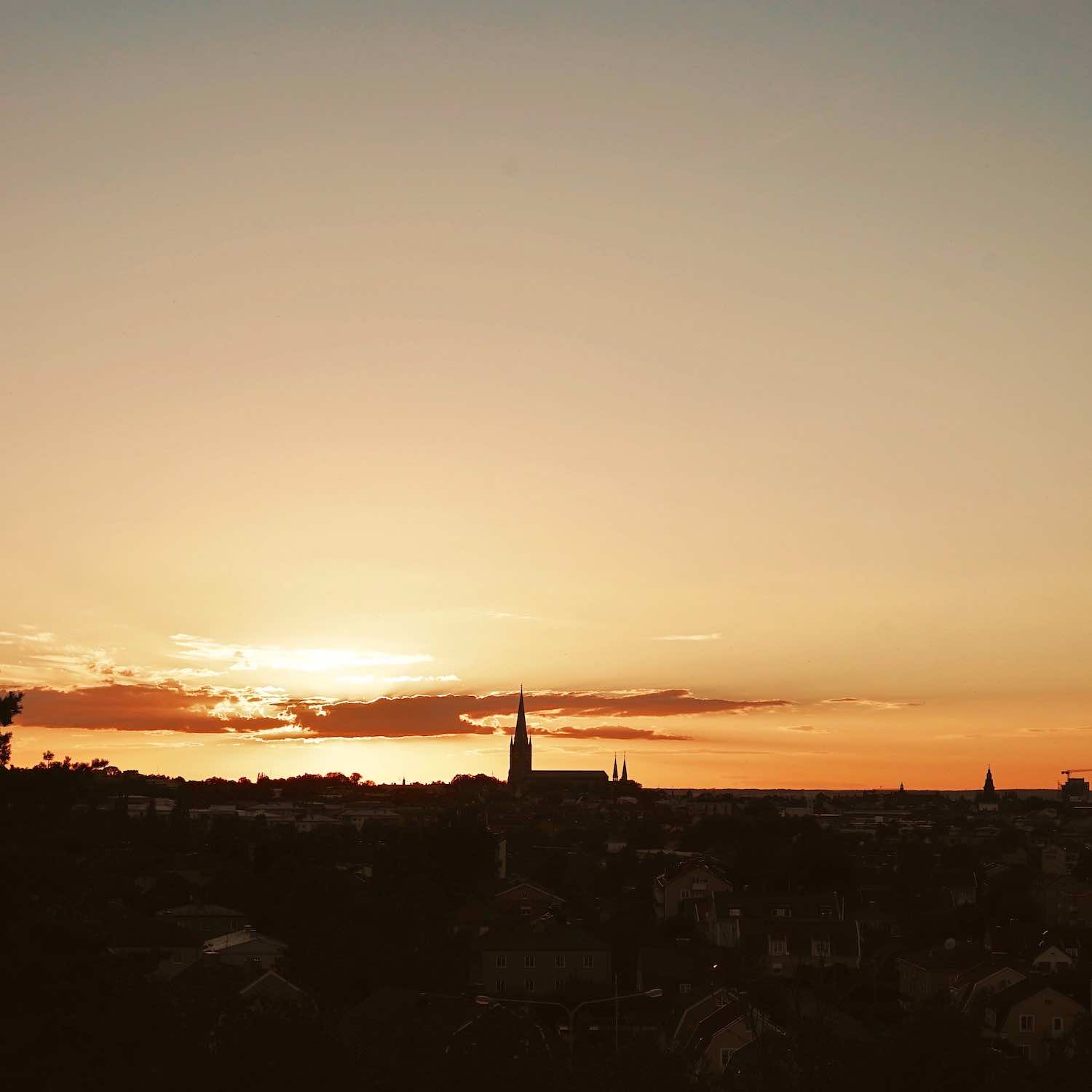 These have been vetted by Beyond the States to be the best universities in Linköping for international students. They are guaranteed to offer English-taught programs without any foreign language requirements. 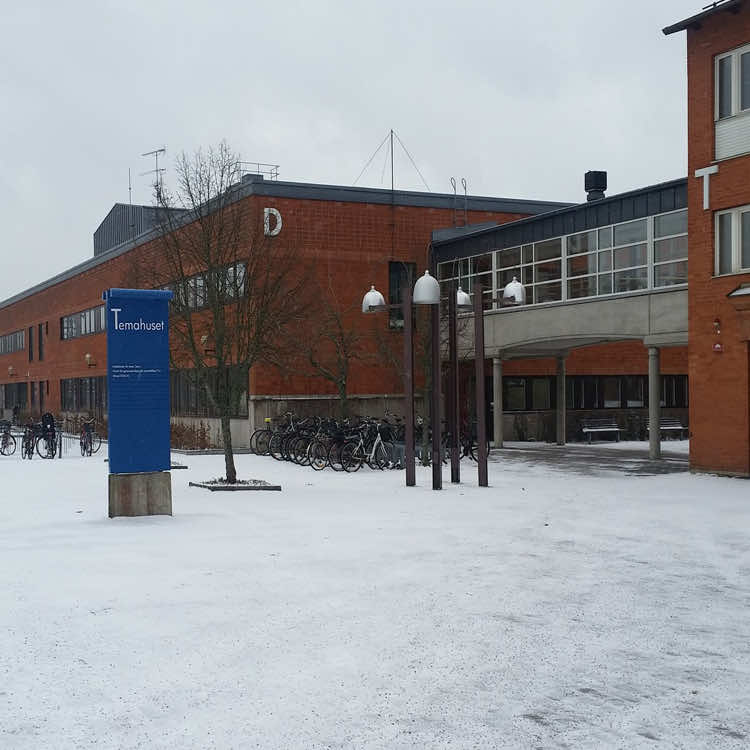 Linköping is a reasonably large city in the south of Sweden and although not well known by those outside the country, it offers a wealth of entertainment and culture to anyone who happens to visit. The fact that there has been a settlement in Linköping for over 700 years now serves as proof that this is a city with history—in fact, it is the second diocese registered in Sweden, with only Skara being older. For those who are more interested in modern entertainment, though, there is also a wealth of that as well.

One of the main attractions of Linköping is the number of boating opportunities that the city has, due to the fact that it is situated right on the Göta Canal, as well as being close to Roxen, a large lake to the south. As well as pleasure boating, it is also possible to take part in a number of other watersports here, but most people simply like to hop on a slow boat ride and go through the famous locks that this canal possesses. This canal will also take people into the lush countryside that surrounds the city and let them experience the natural beauty that Sweden has in abundance.

For those with a passion for architecture and history, Linköping is a great place to visit, especially if you take the short trip north to visit the ancient monastery of Vreta Kloster—which was in fact built in 1128. The cathedral located in the city is also nearly as old, as much of the building dates back to the 12th century. One of the main attractions of the cathedral, though, is the copper roof, which was added in the 19th century. If shopping is more your thing, then there are plenty of opportunities in Linköping. There are a number of small independent shops selling various arts and crafts – most of which make fantastic souvenirs of the trip. There is also a large shopping complex named Tomby, which contains many of Sweden’s best-known retailers.