As an international student, you can travel to Maastricht and get a college degree taught entirely in English. Read along to see why this city may be perfect for your bachelor's or master's degree. 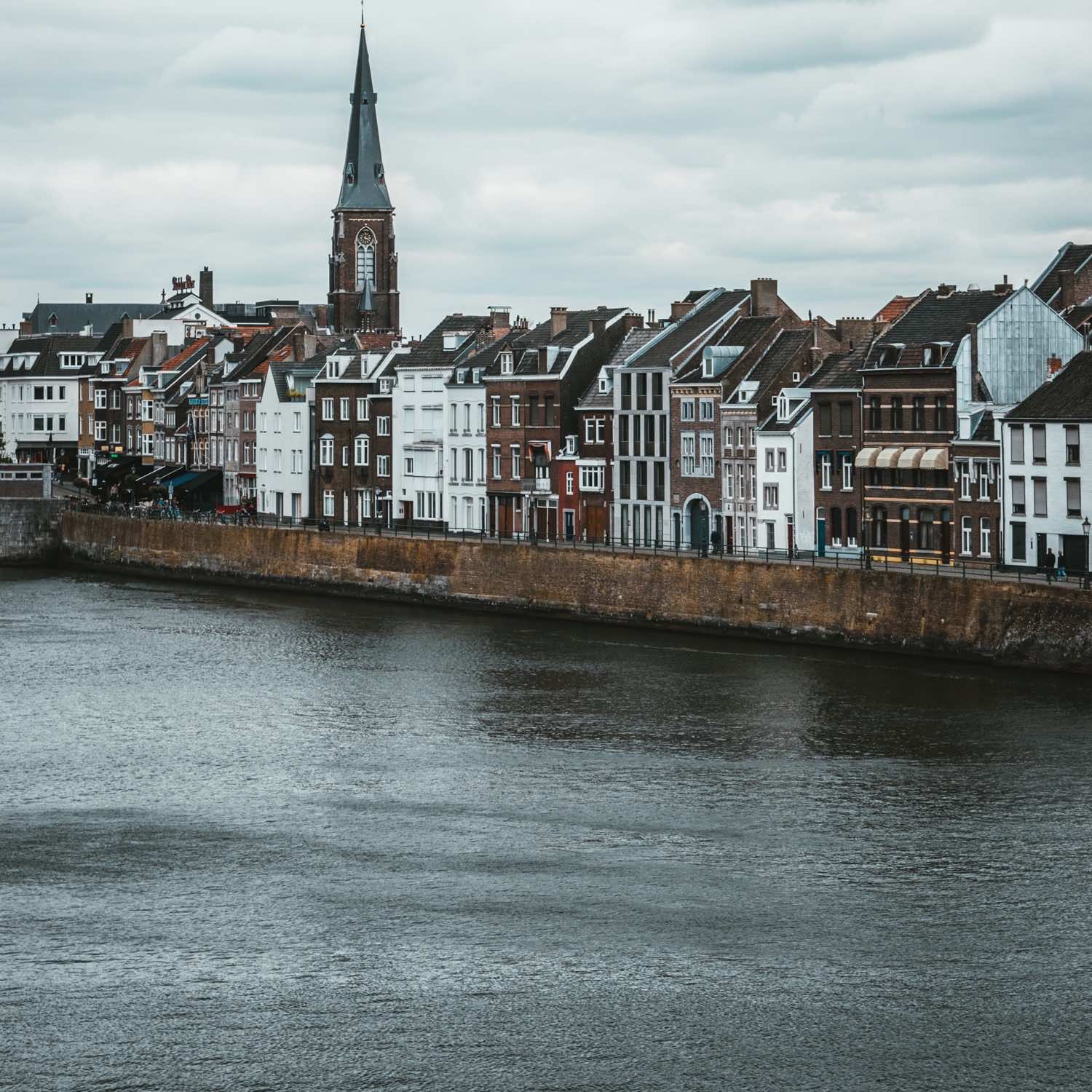 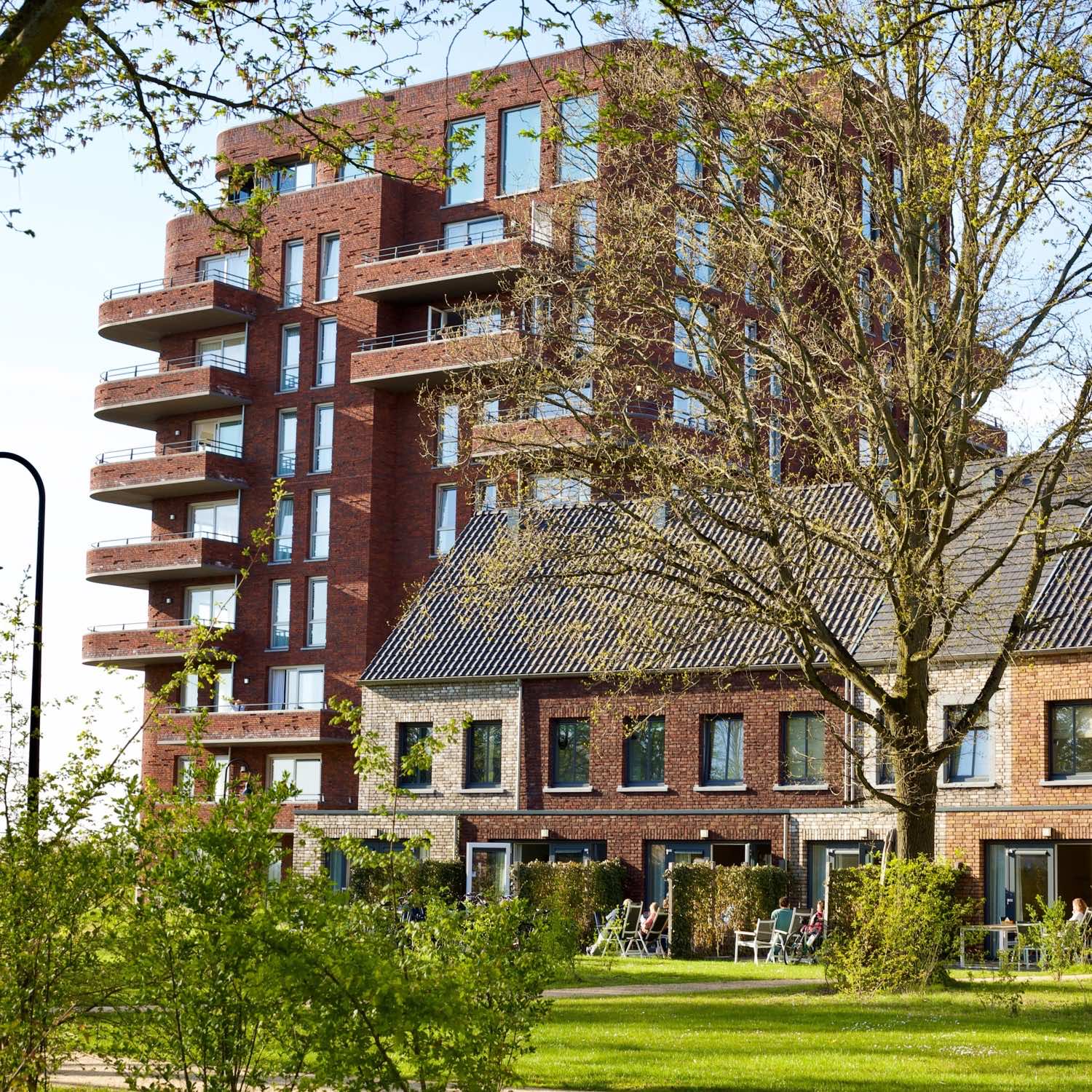 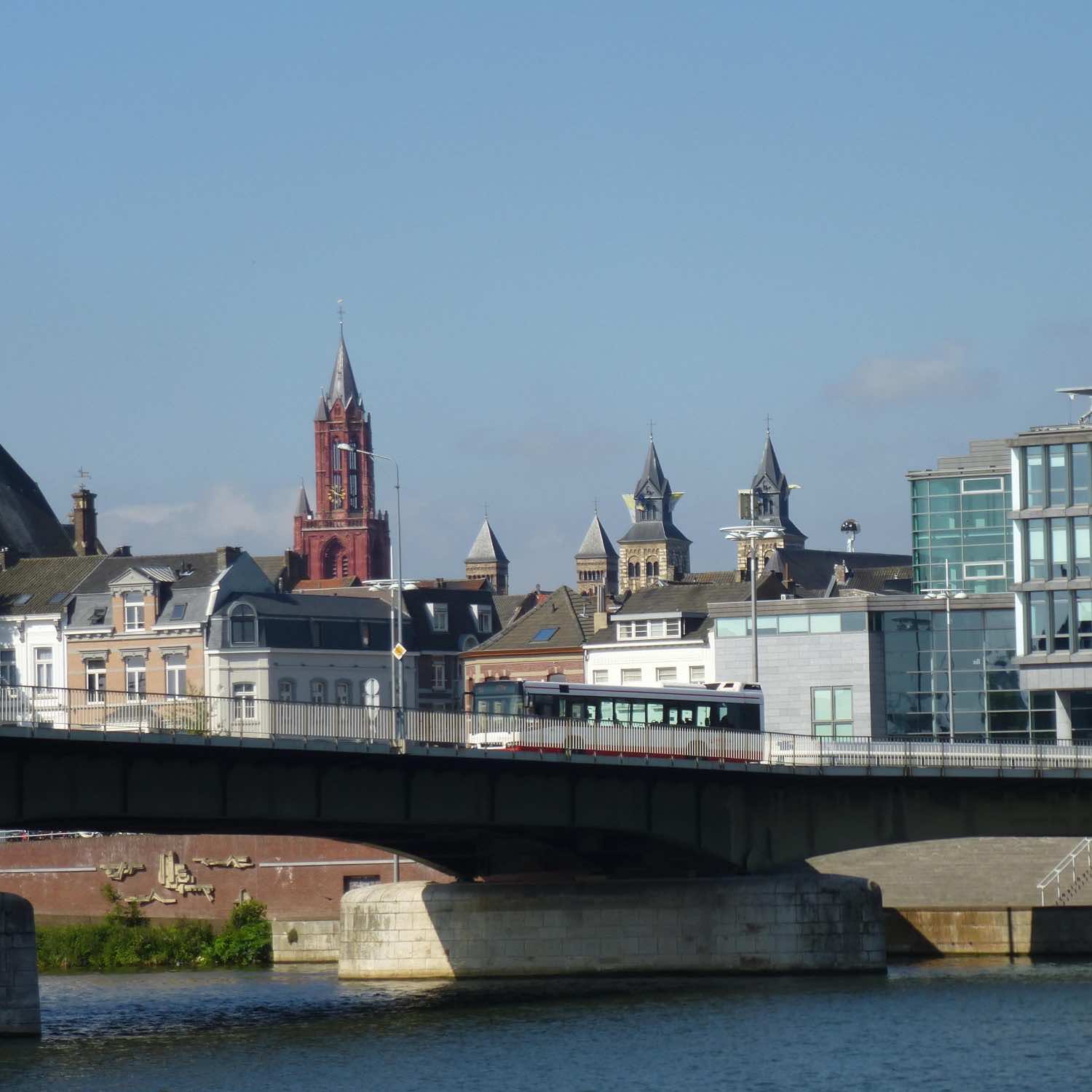 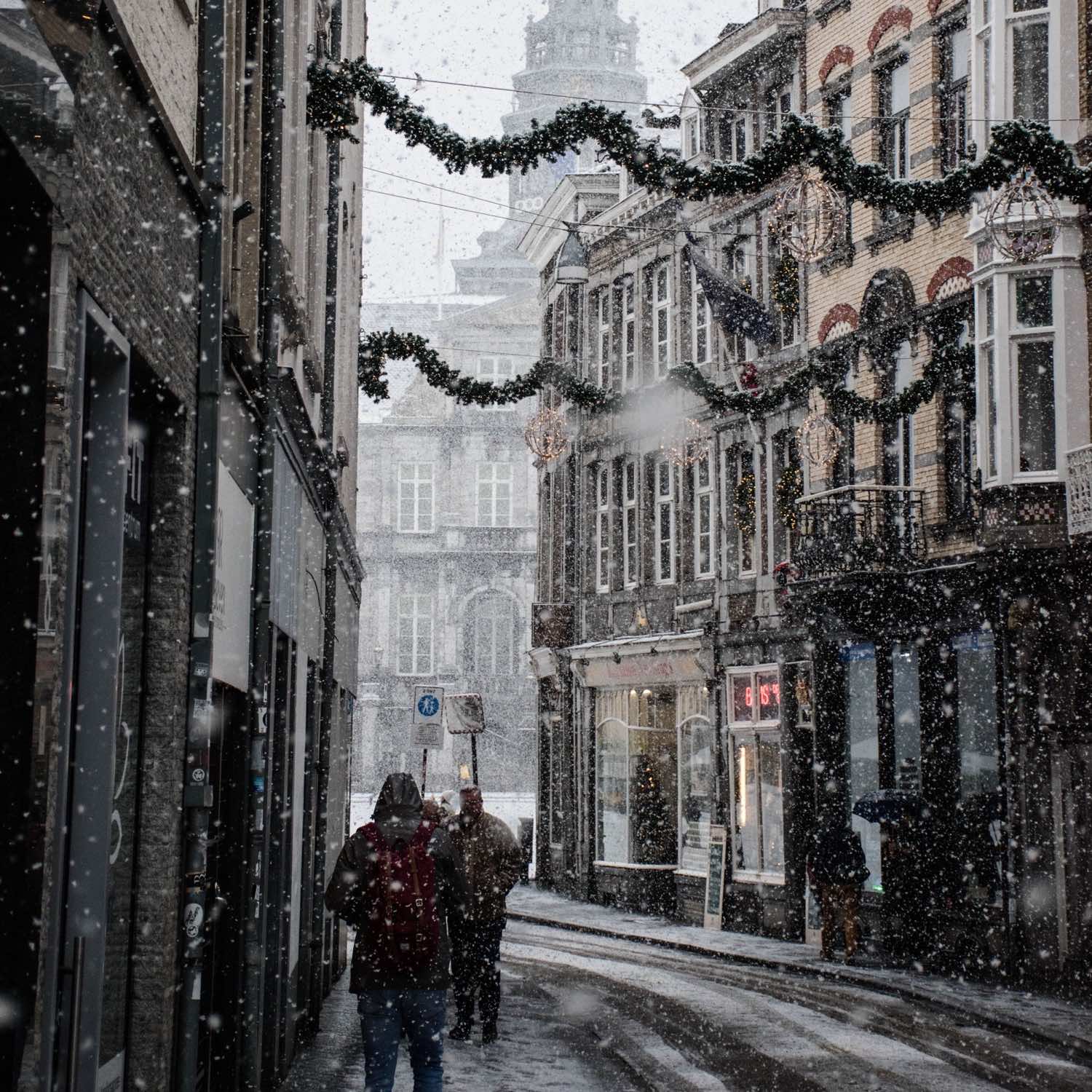 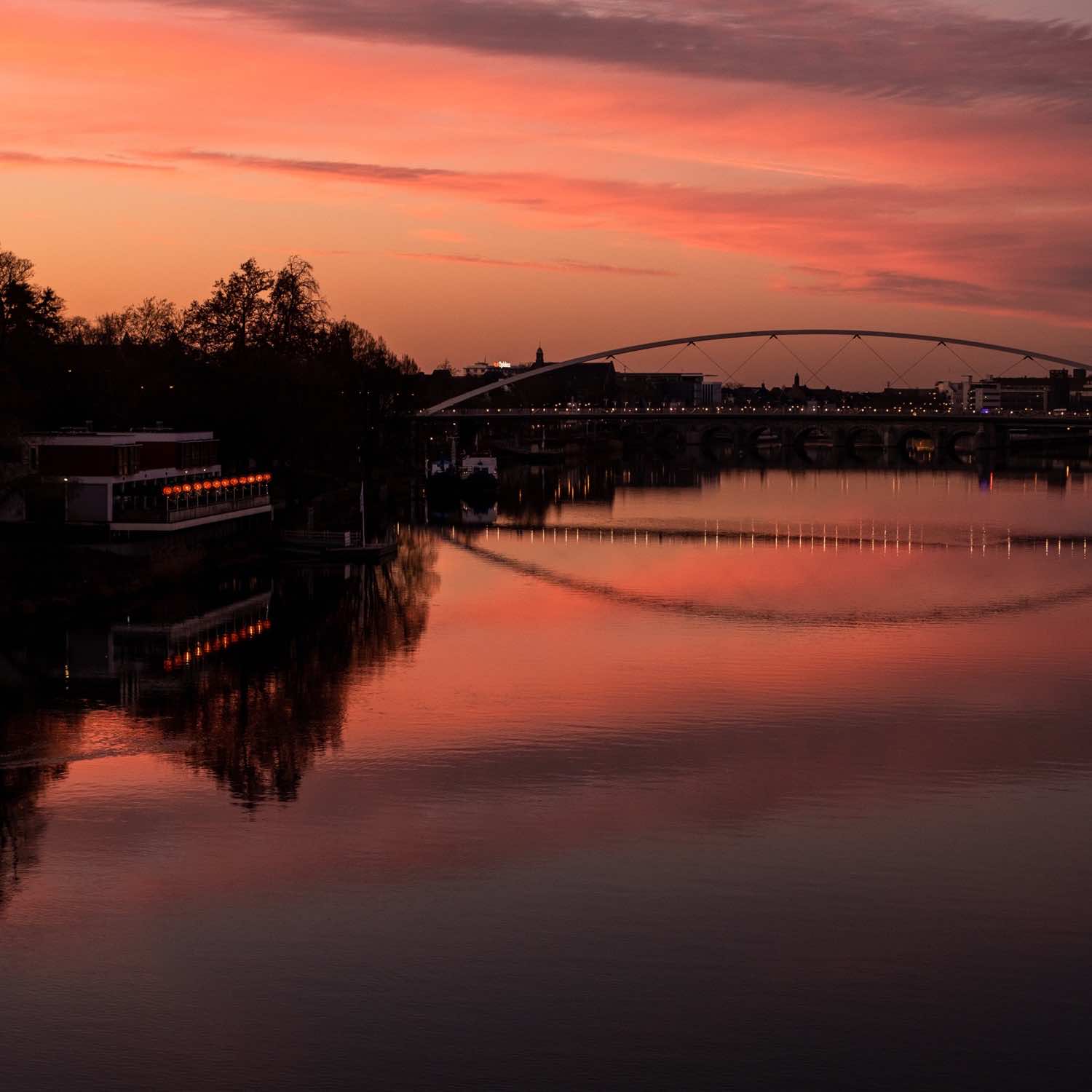 These have been vetted by Beyond the States to be the best universities in Maastricht for international students. They are guaranteed to offer English-taught programs without any foreign language requirements. 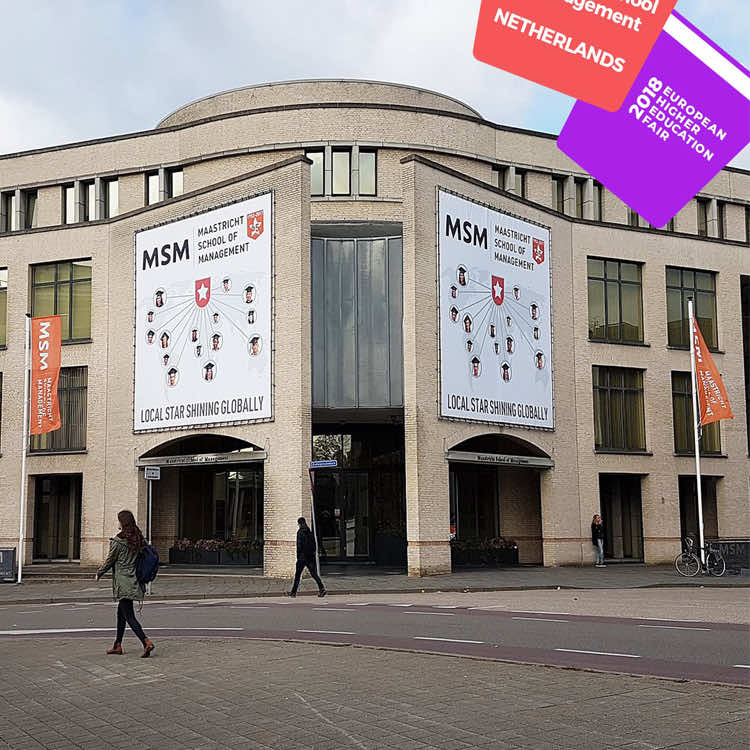 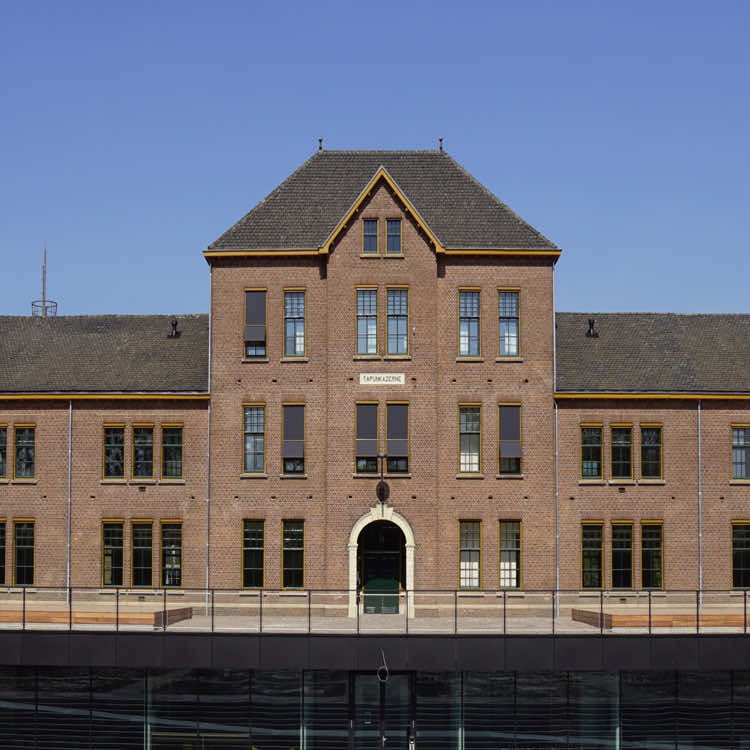 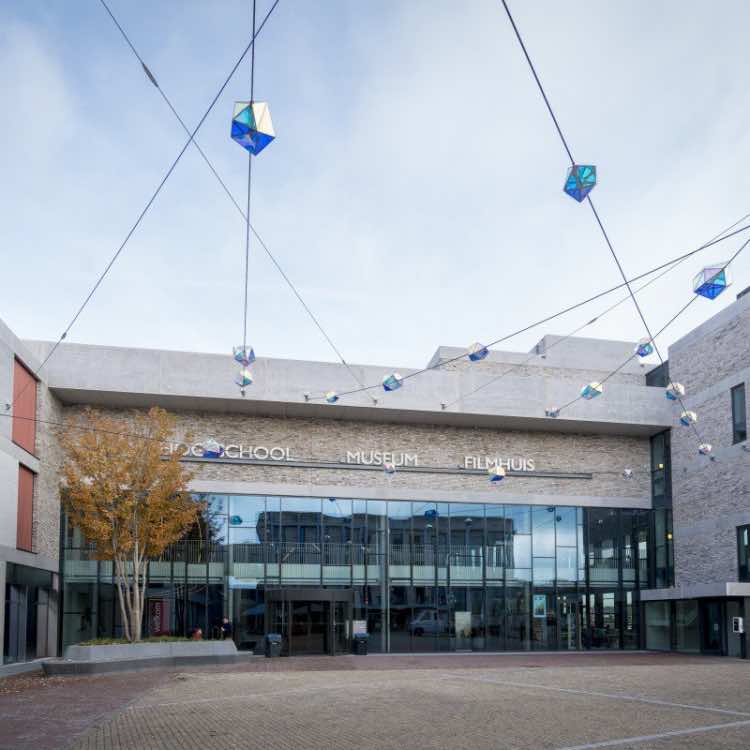 Maastricht, the capital city of the province of Limburg, has over 120,000 inhabitants and is a real tourist city. Yearly, it attracts over 3 million tourists to the city. Explore the canals, walk through the inner city and eat one of Limburg's famous pies. Or maybe have a look inside Saint Peter’s Church or visit the limestone mines. Maastricht has a lot to offer.

The city is located in the southeast of the Netherlands.  It is located on both sides of the Meuse River, is one of the oldest cities in the region, and is rich in history and cultural importance. While the city has undergone some tremendous changes throughout the years, many of the historical landmarks are still present and are a major part of the tourist attractions and economy. Along with its antiquity, the city has also been working to remodel many of its districts, resulting in a city that is culturally, historically, and architecturally diverse.  It offers a mixture of the old with the promise of the new.  From shopping to sightseeing, or learning, this city truly offers something for everyone.  Be sure to include it on your itinerary on your next trip to the Netherlands.