As an international student, you can travel to Mainz and get a college degree taught entirely in English. Read along to see why this city may be perfect for your bachelor's or master's degree. 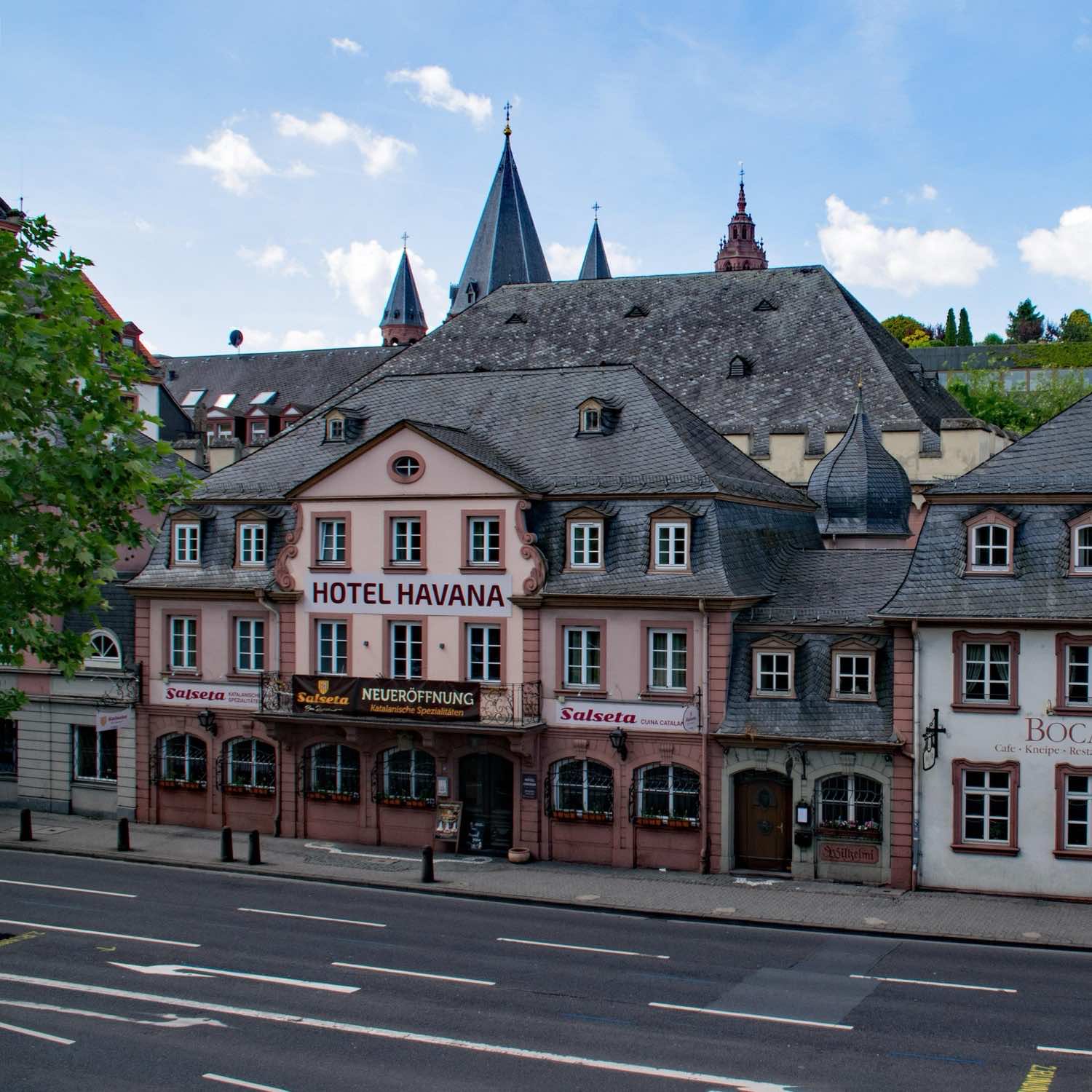 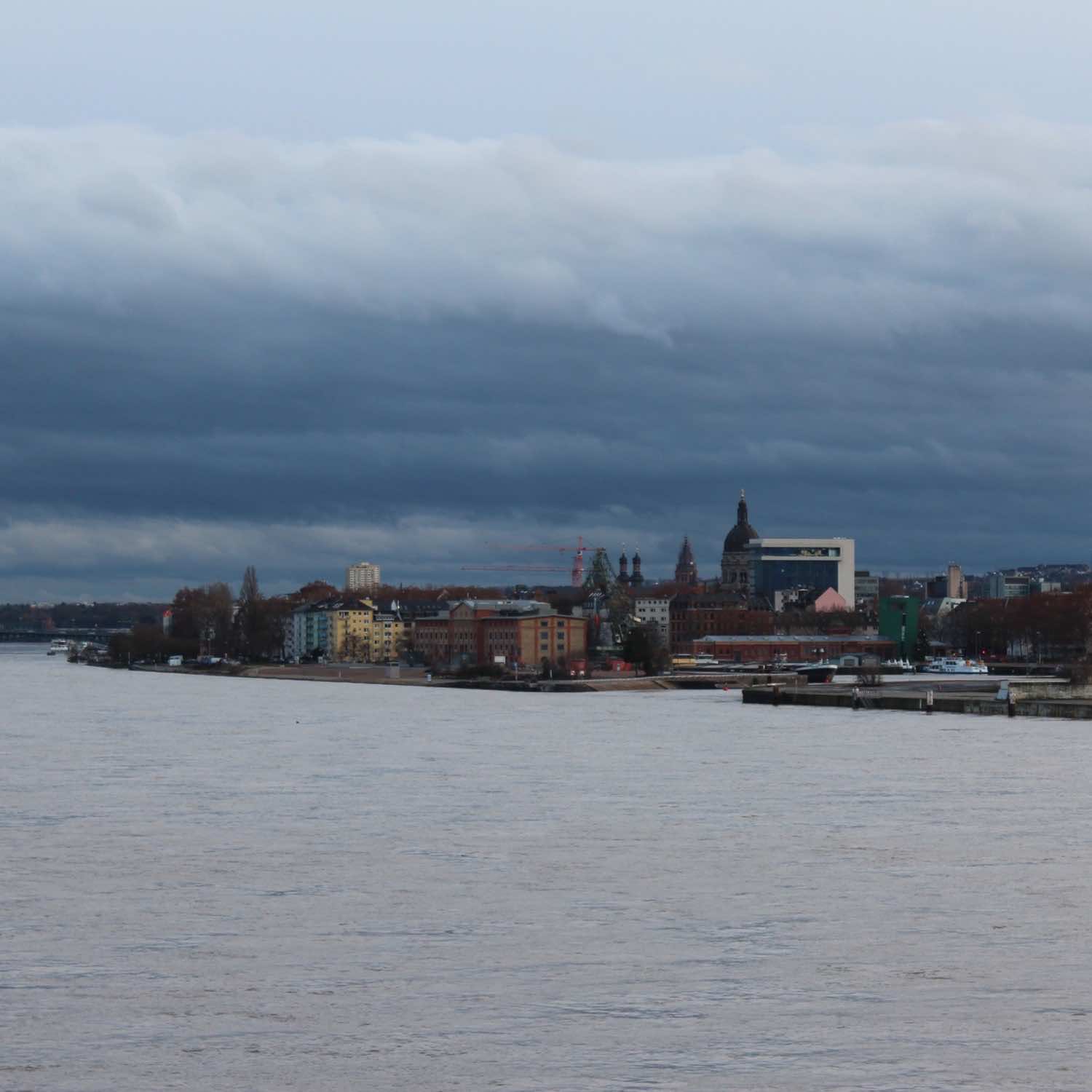 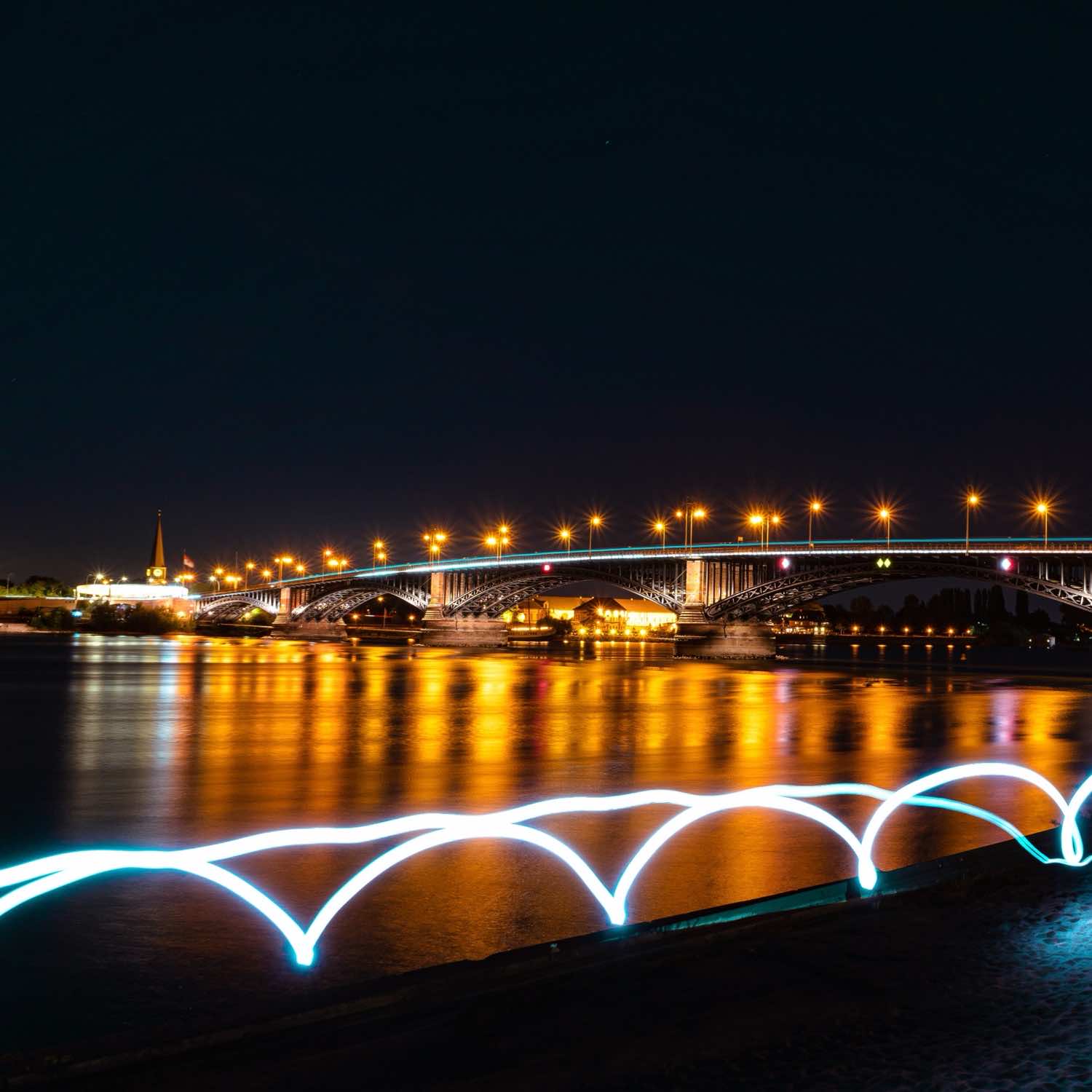 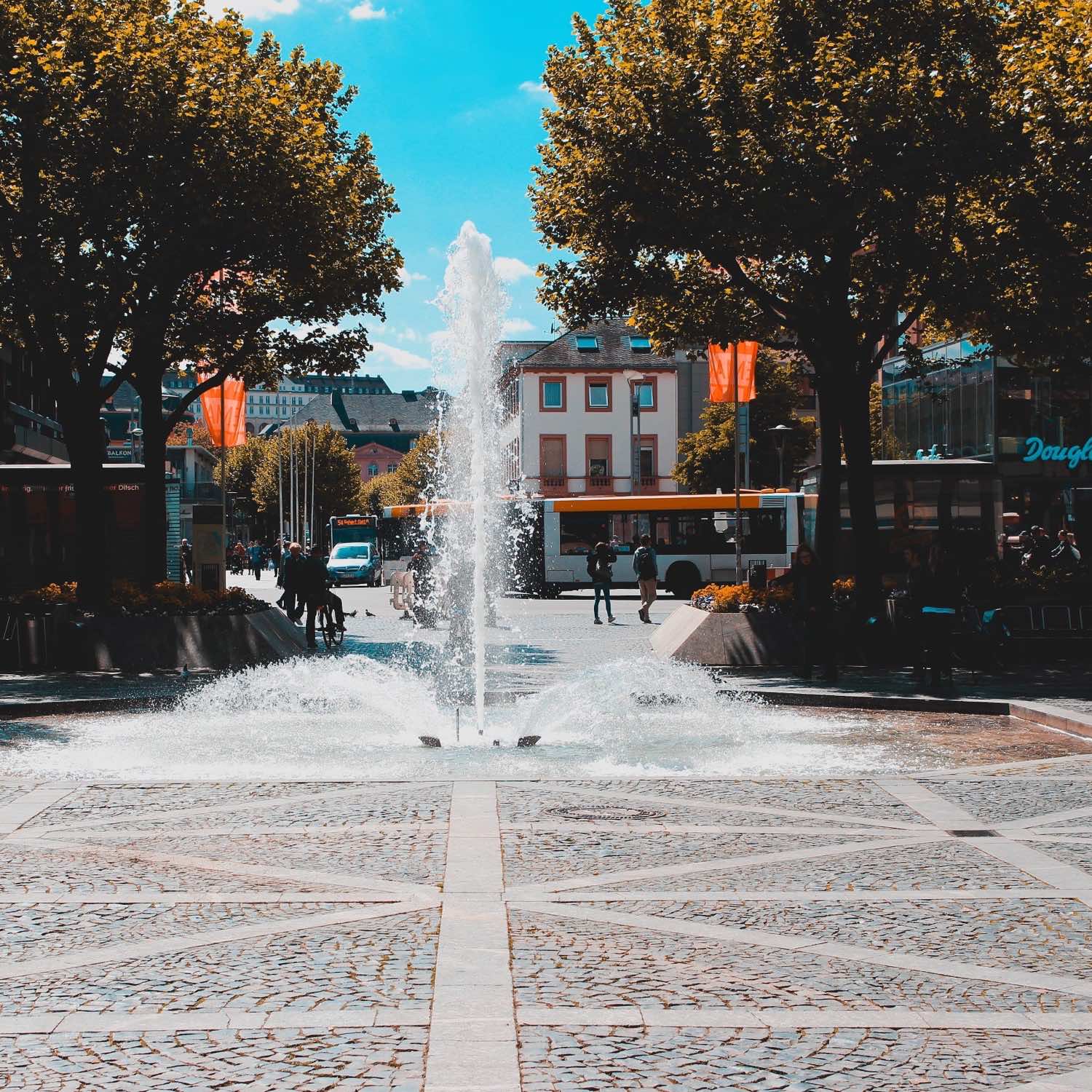 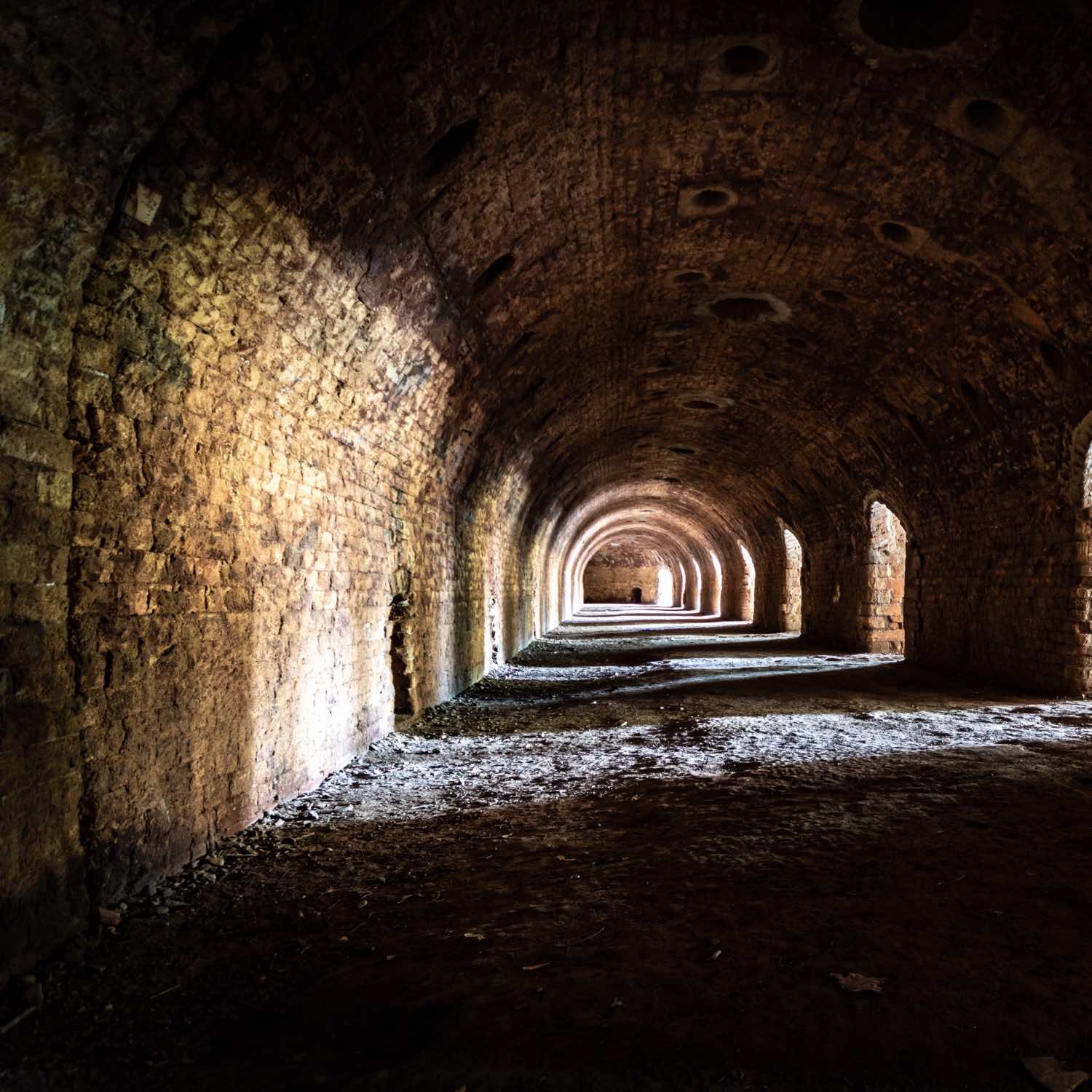 These have been vetted by Beyond the States to be the best universities in Mainz for international students. They are guaranteed to offer English-taught programs without any foreign language requirements. 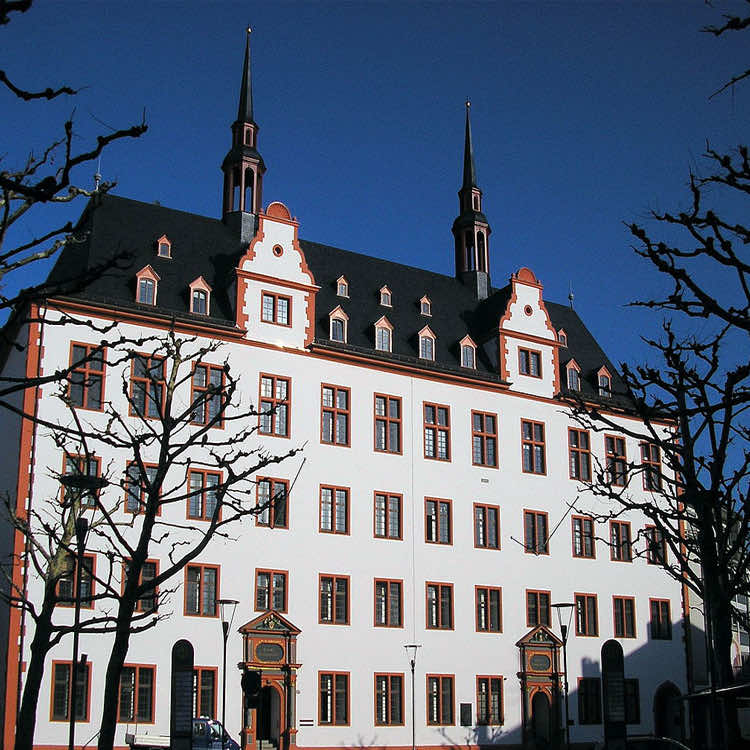 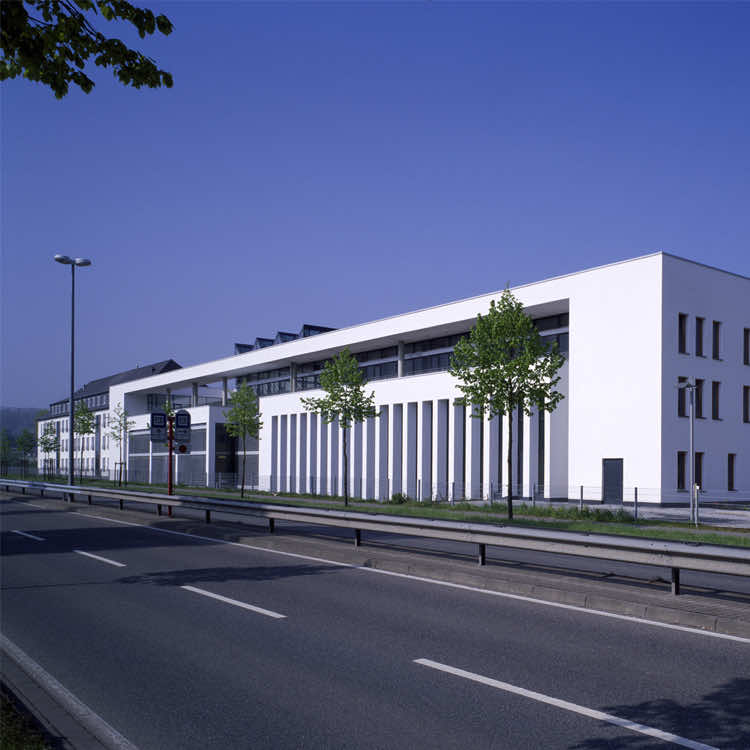 Mainz, the capital of the Land of Rhineland-Palatinate and an old university town, lies on the left bank of the Rhine, opposite the mouth of the River Main (hence its name). Mainz can trace its roots back to the 1st century AD when the Romans built a fortress here.

Mainz has known the world over as Gutenberg's city, where the first movable metal type printing press was created. Thanks to this important heritage, Mainz has retained its importance as a hub for some of Germany's oldest publishing houses. The city also has a rich cultural history and is home to a number of internationally-renowned festivals, including the Mainz Carnival (Mainzer Fastnacht). This popular 19th-century carnival draws crowds of up to half a million spectators over the winter months.