As an international student, you can travel to Martin and get a college degree taught entirely in English. Read along to see why this city may be perfect for your bachelor's or master's degree. 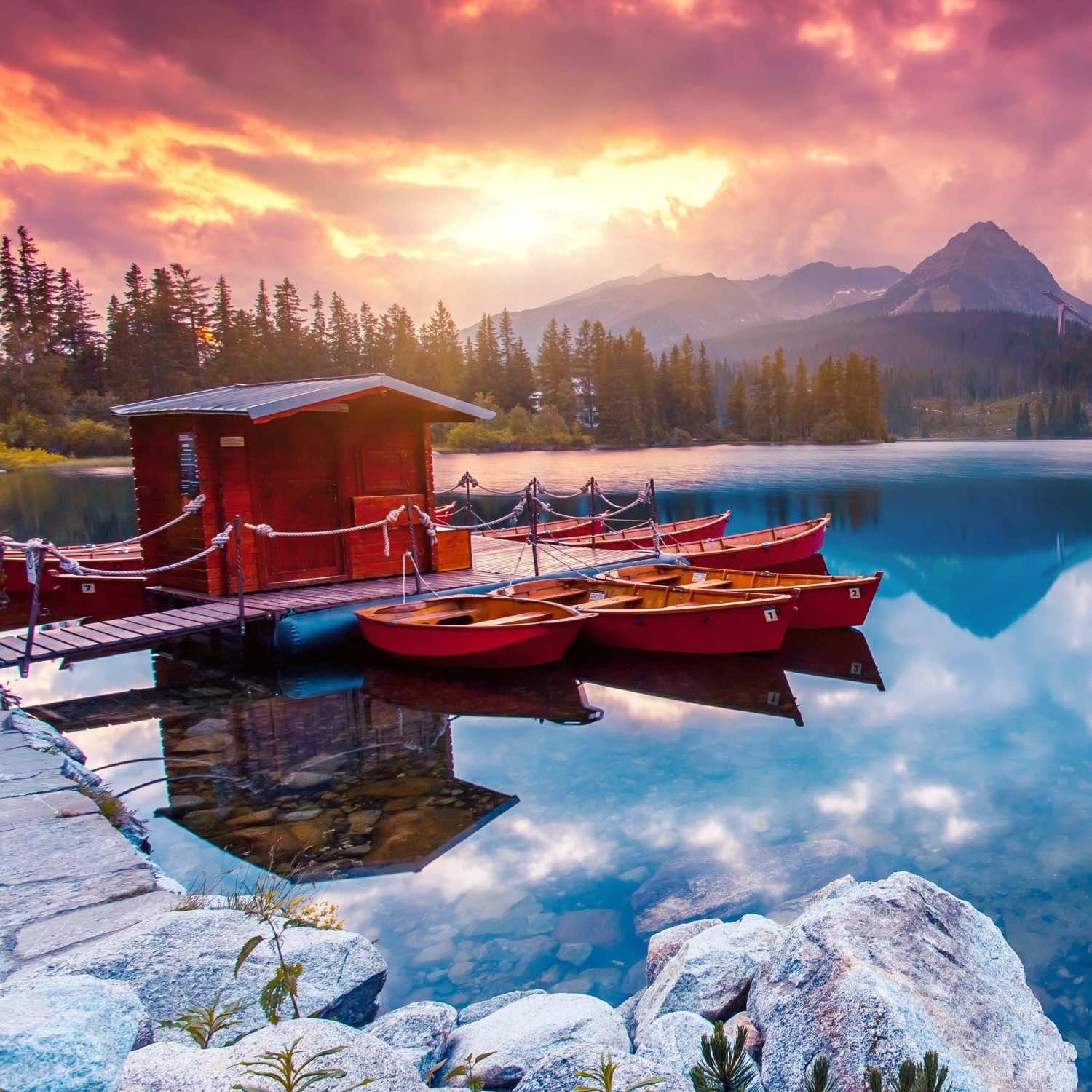 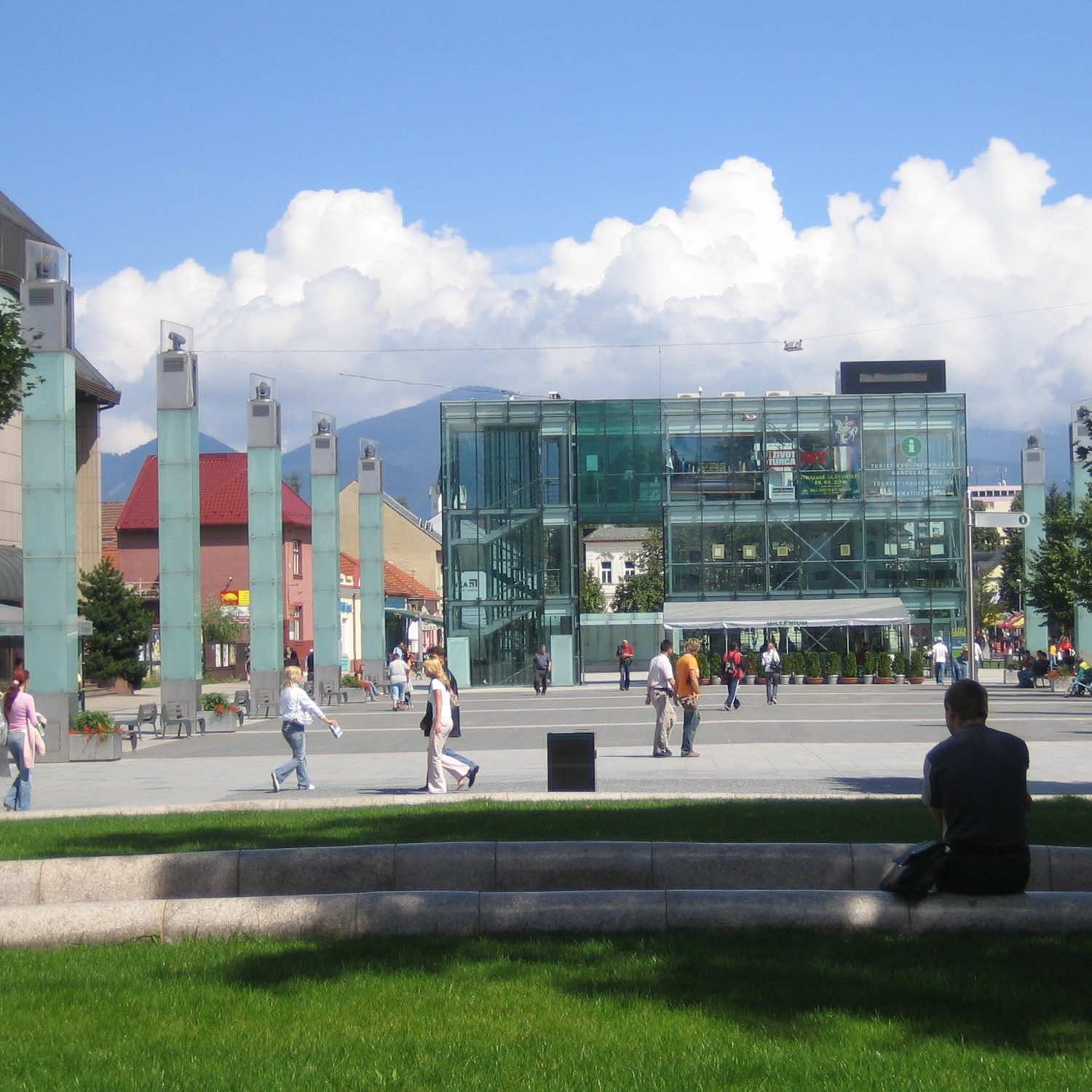 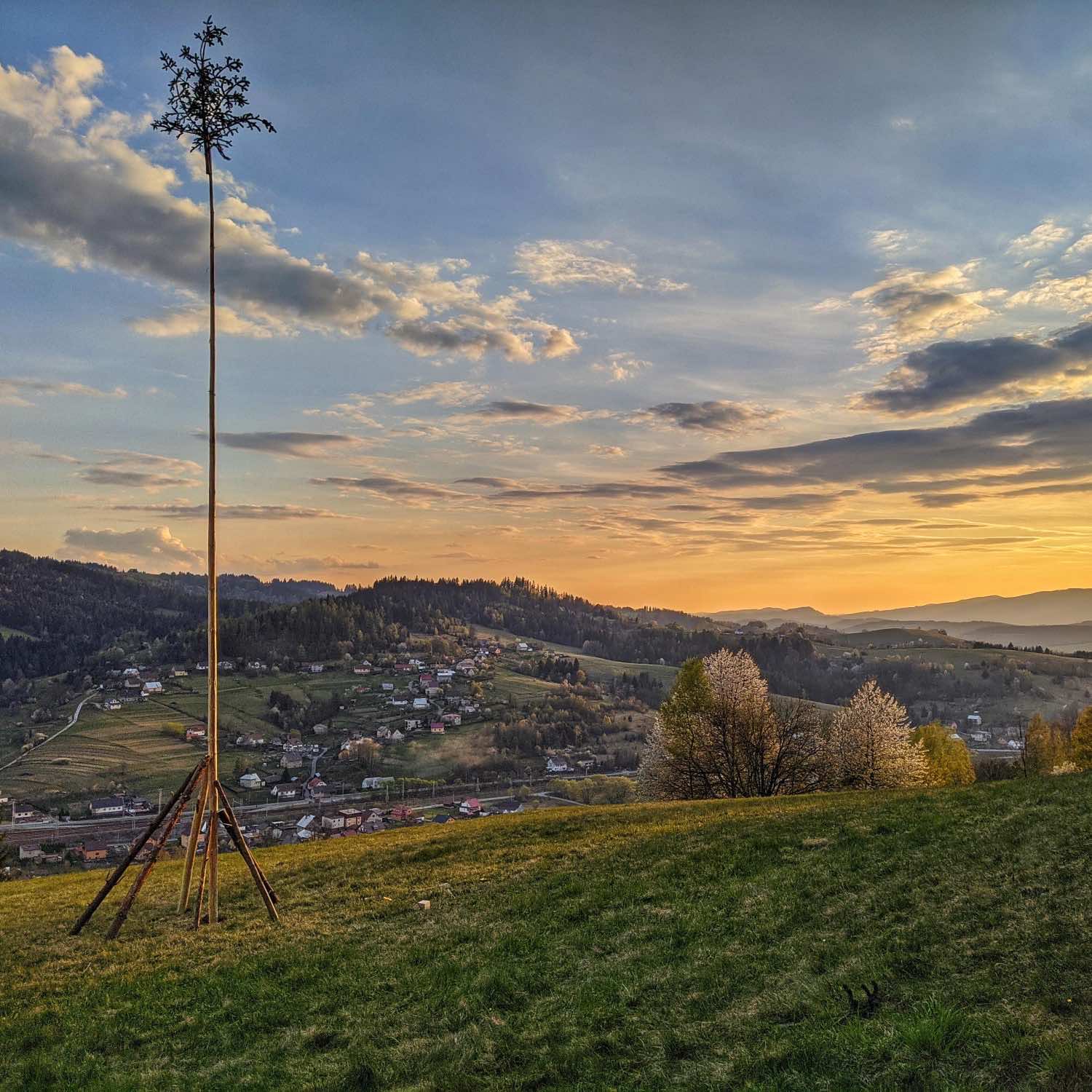 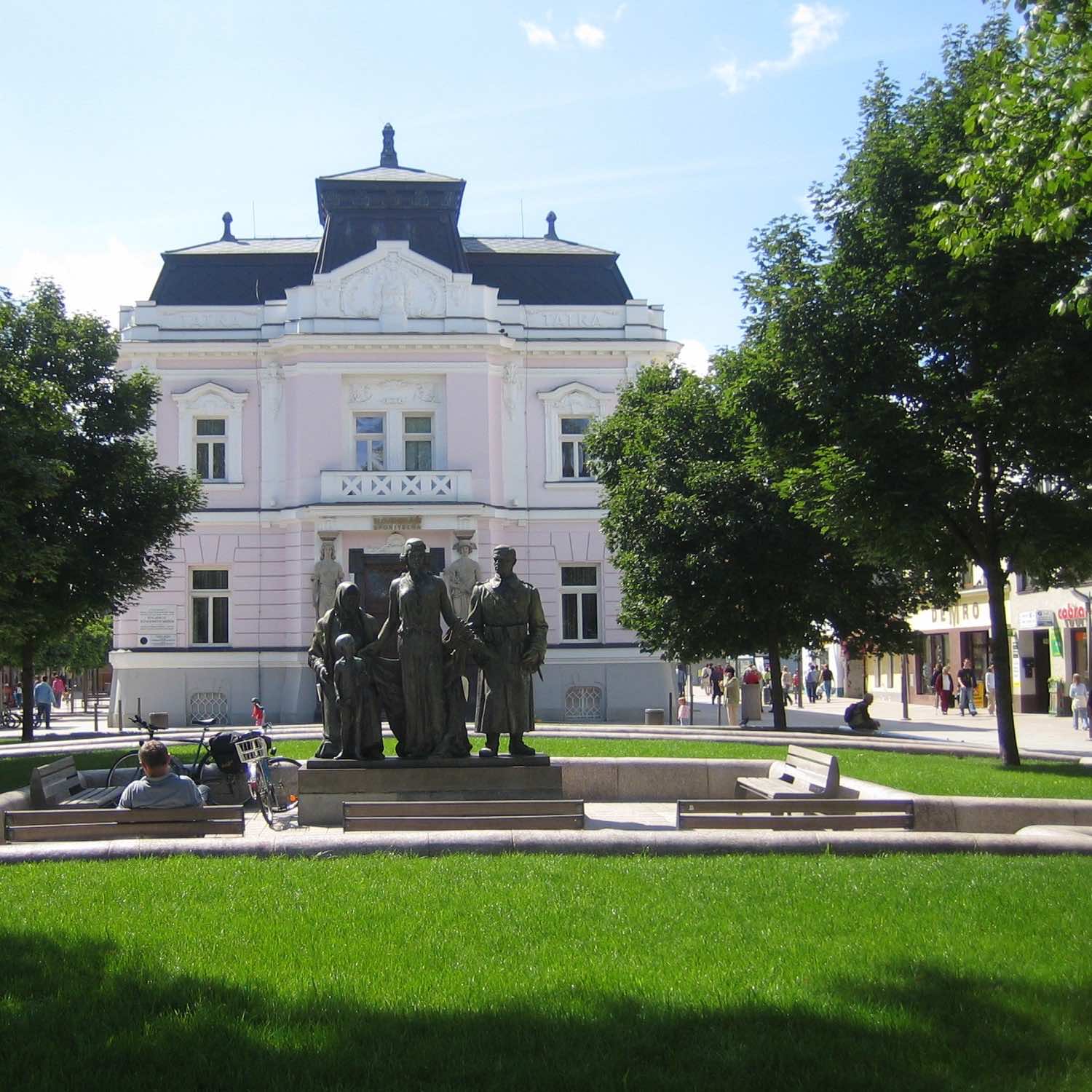 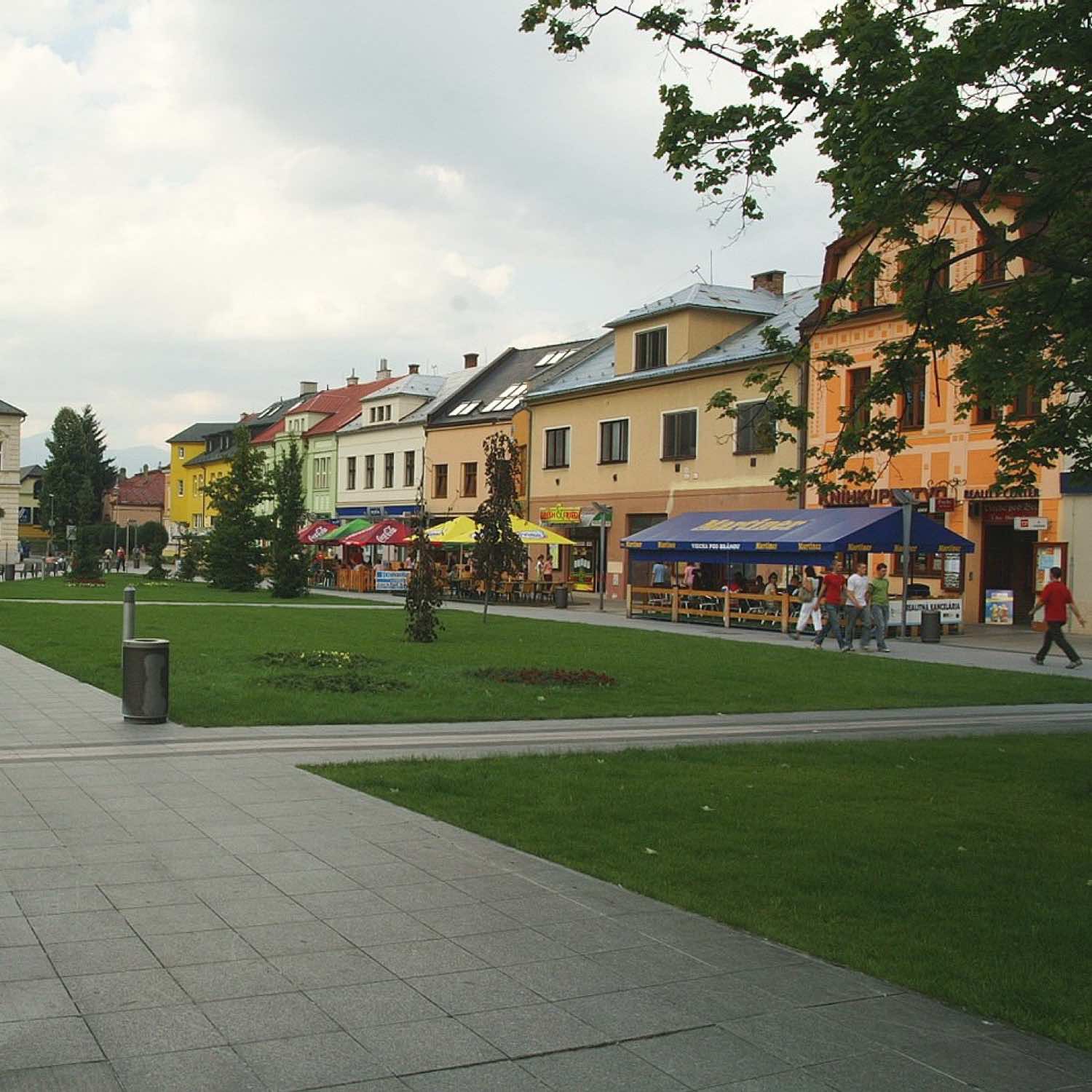 These have been vetted by Beyond the States to be the best universities in Martin for international students. They are guaranteed to offer English-taught programs without any foreign language requirements. 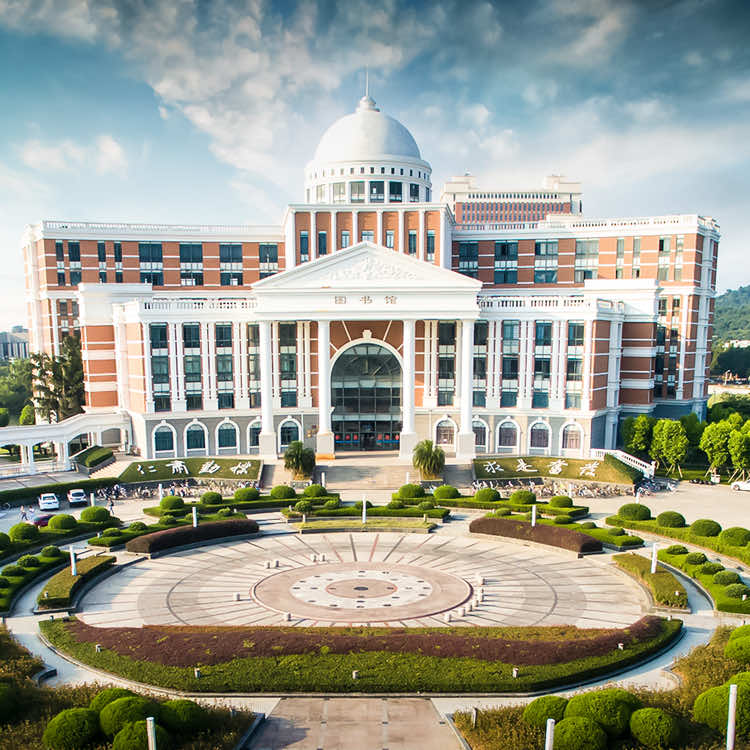 Learn about studying in this country.
Slovakia

Martin, for the majority of Slovaks, has been the centre of national life since the mid-19th century. In the northern part of the Turčianska kotlina basin lies the town of Martin, the administrative and cultural centre of the region. It houses several cultural institutions with national competencies (for instance, the Slovak National Library or Matica Slovenská). The historical centre of Martin is small. It spreads around the pedestrian zone next to the church of St. Martin and continues as far as the Memorandové námestie square with the Evangelical church. The dominant building in the Námestie SNP square is that of the former County House, dating from 1740. It was thoroughly reconstructed in 1983 and now it houses the Turčianska galéria (Gallery of Turiec). It contains artworks from the region from the Gothic period up to the present time.

Martin is the native place of many Slovak personalities, including writers, poets, and playwrights. Many of them are also buried in the local national cemetery, which was designated a National Cultural Monument.