As an international student, you can travel to Milan and get a college degree taught entirely in English. Read along to see why this city may be perfect for your bachelor's or master's degree. 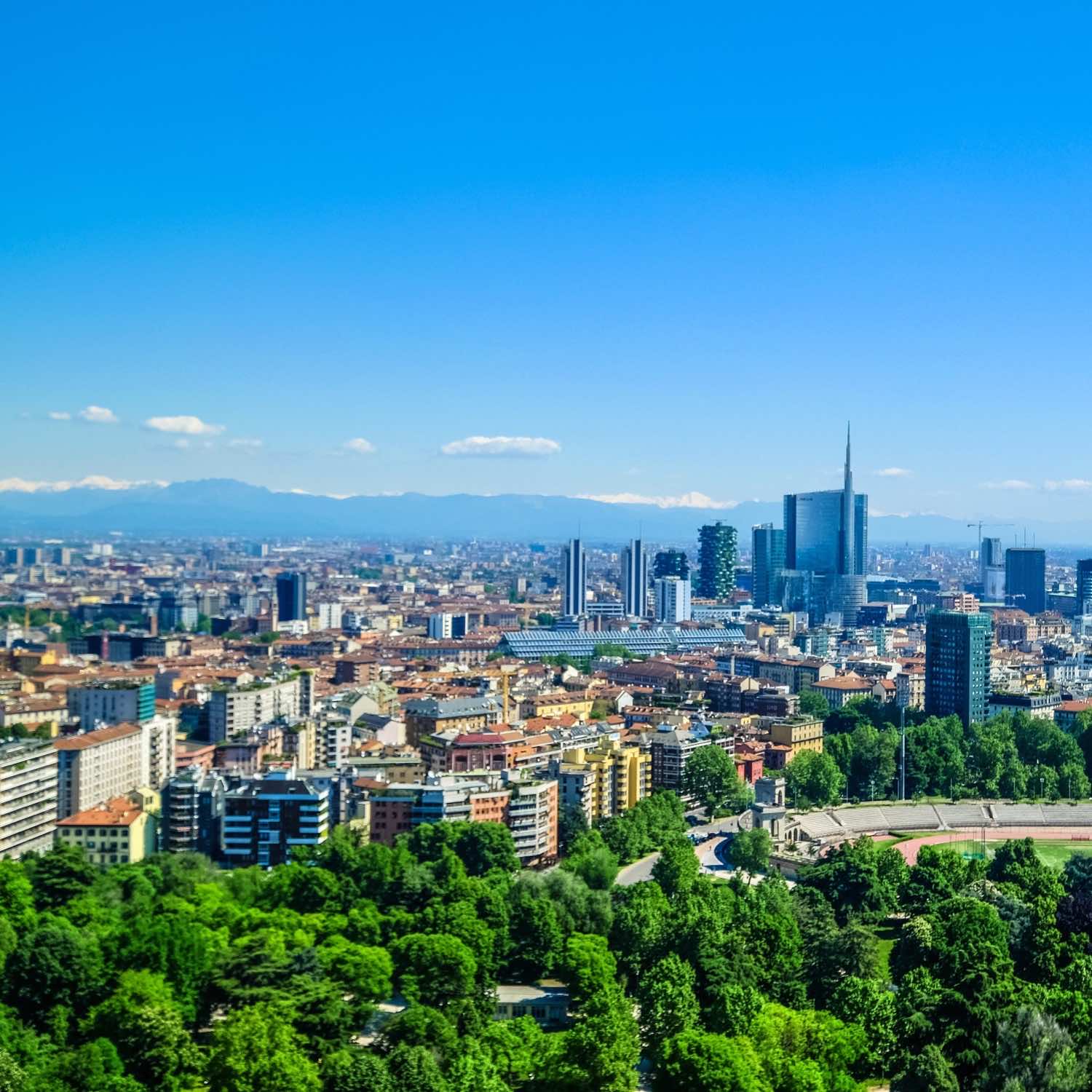 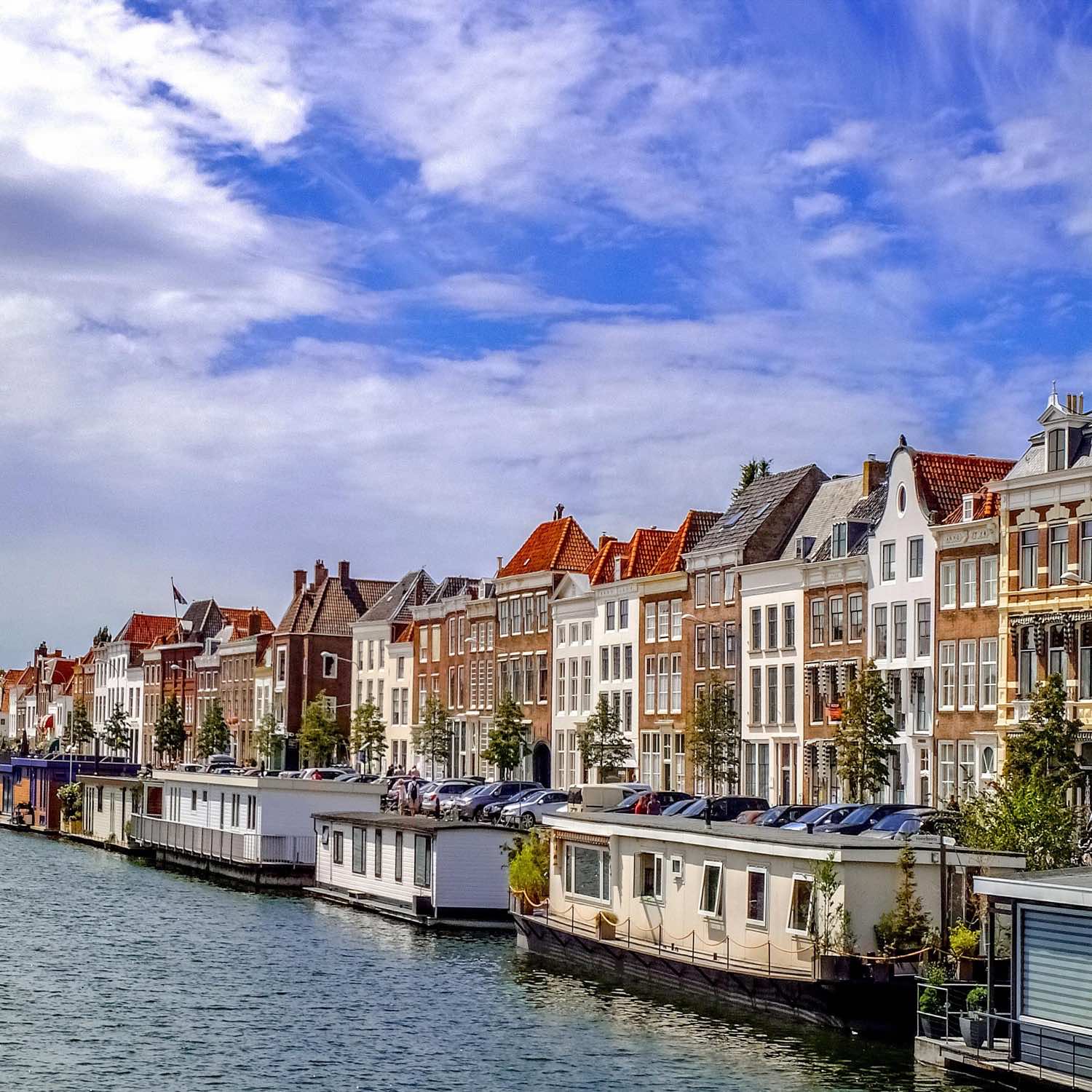 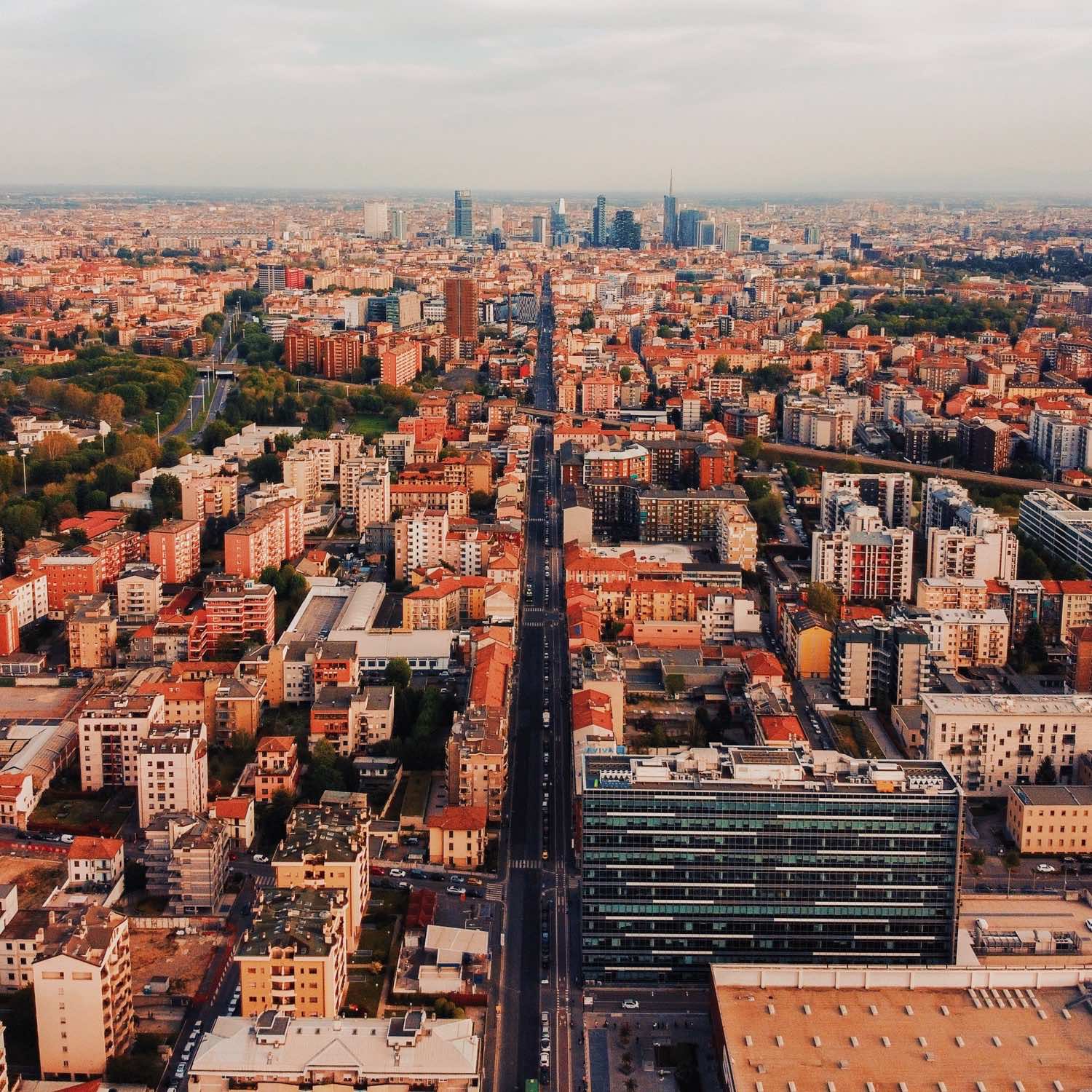 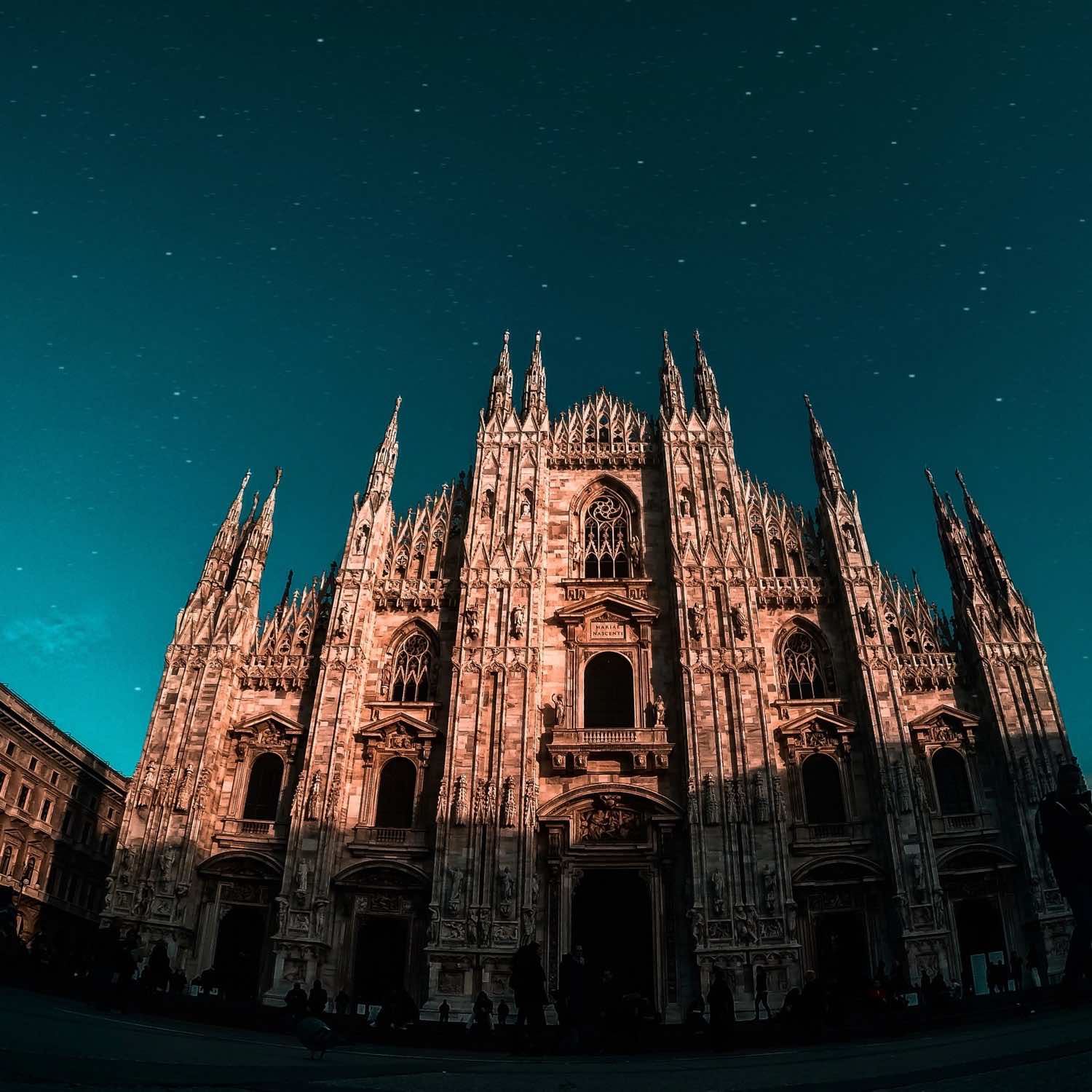 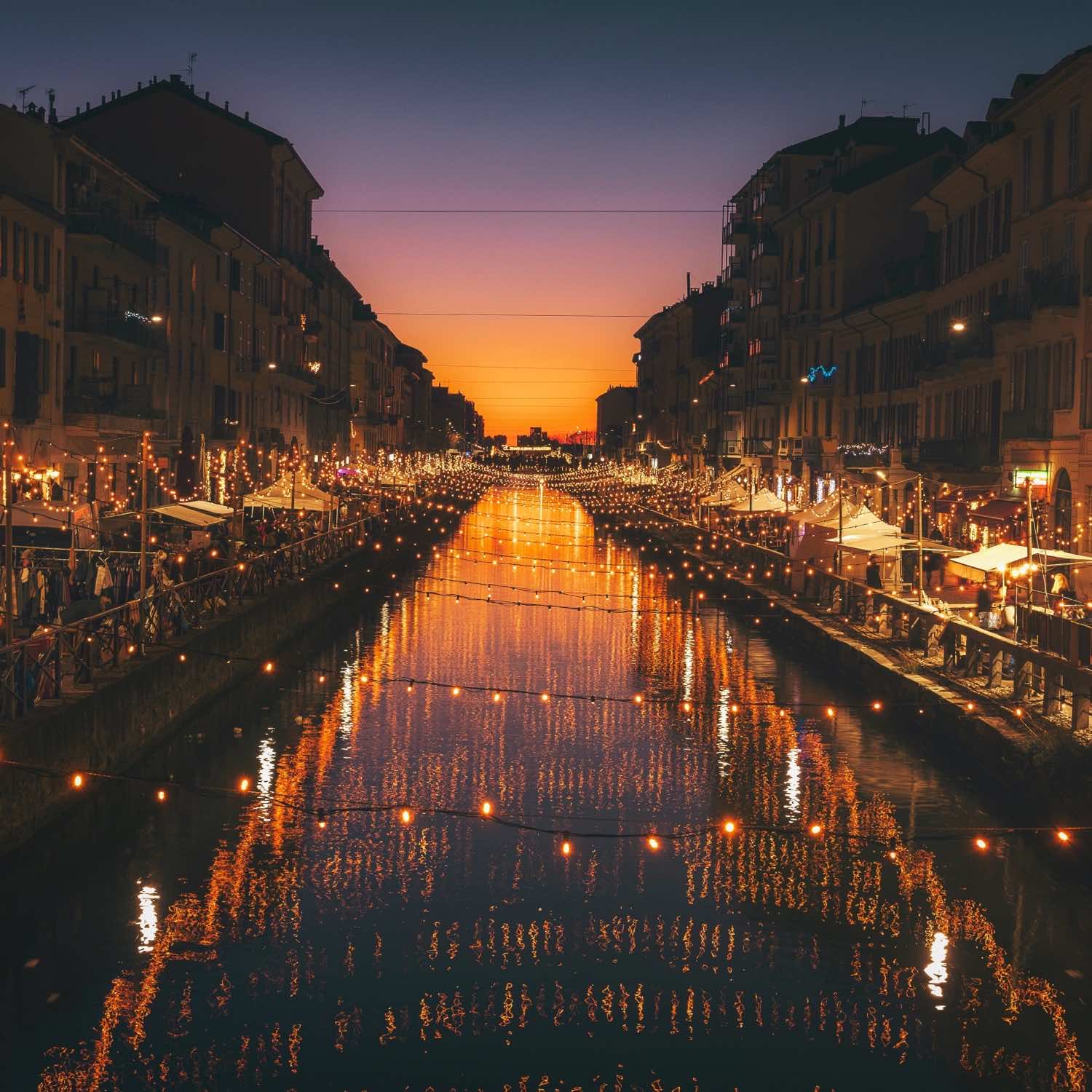 These have been vetted by Beyond the States to be the best universities in Milan for international students. They are guaranteed to offer English-taught programs without any foreign language requirements. 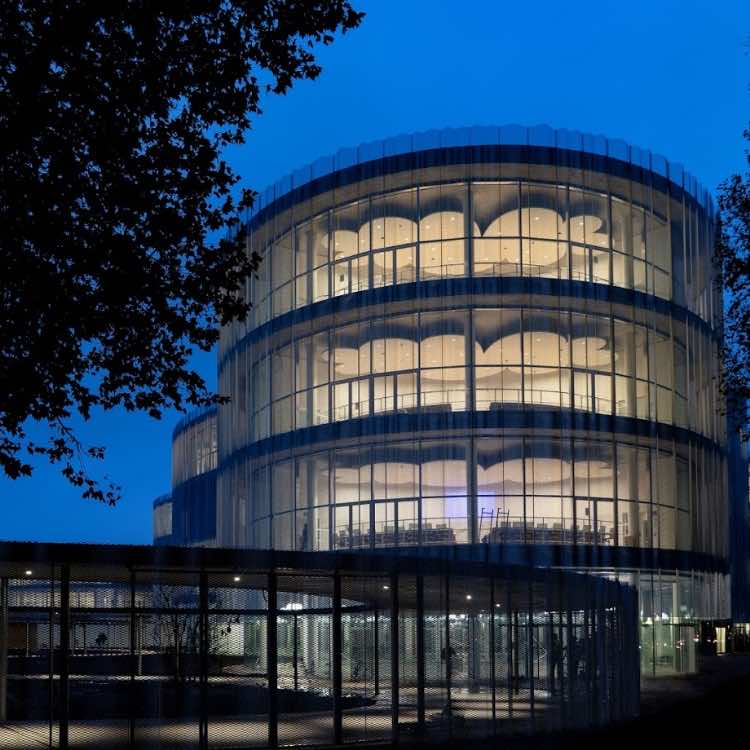 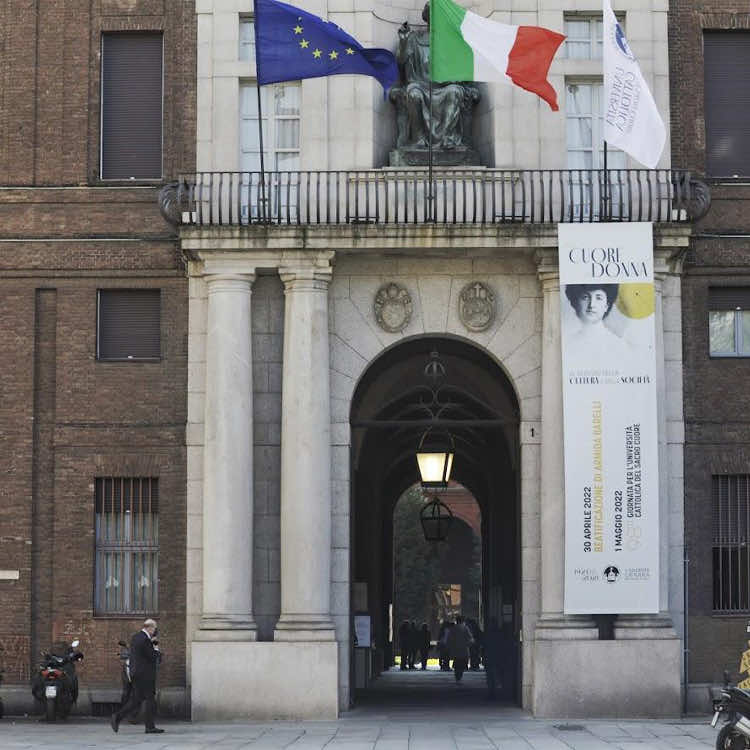 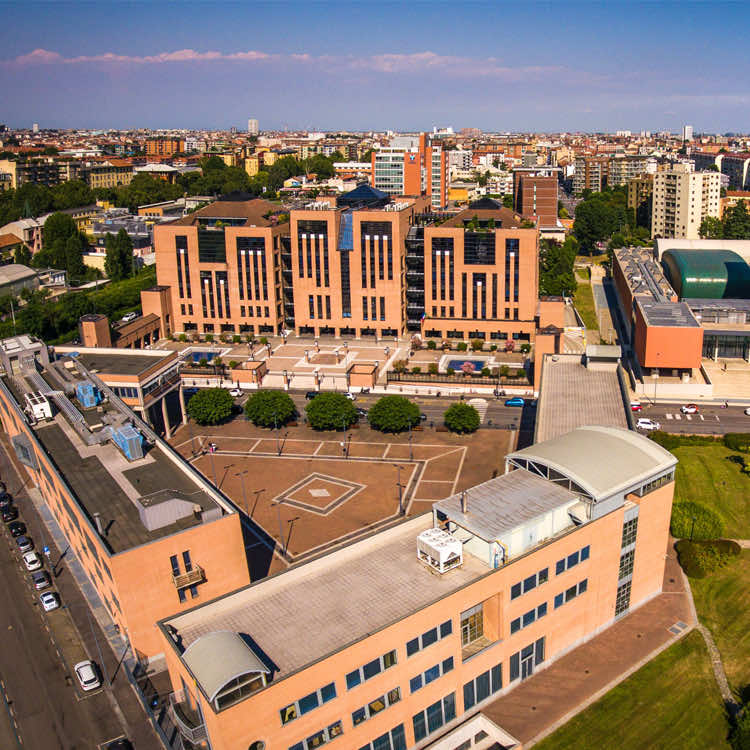 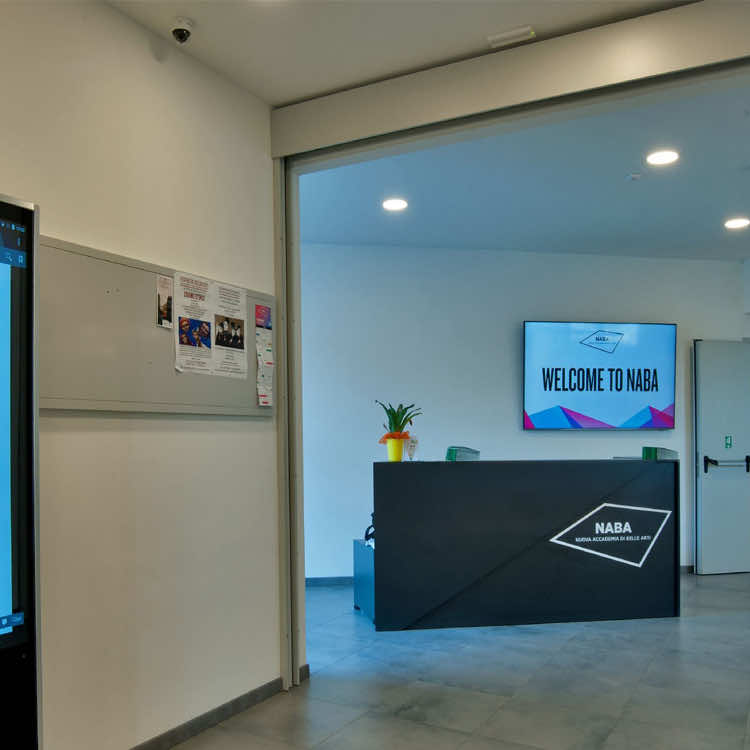 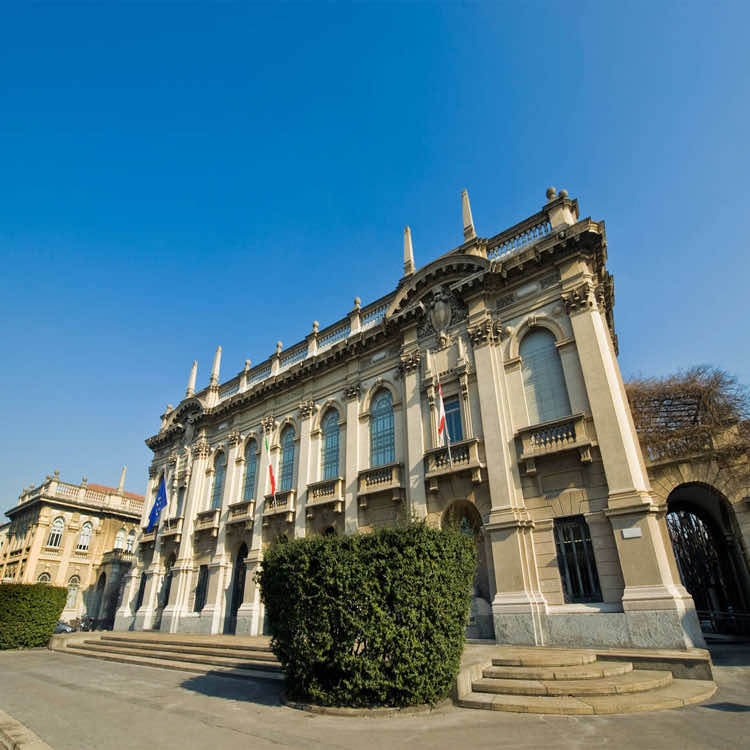 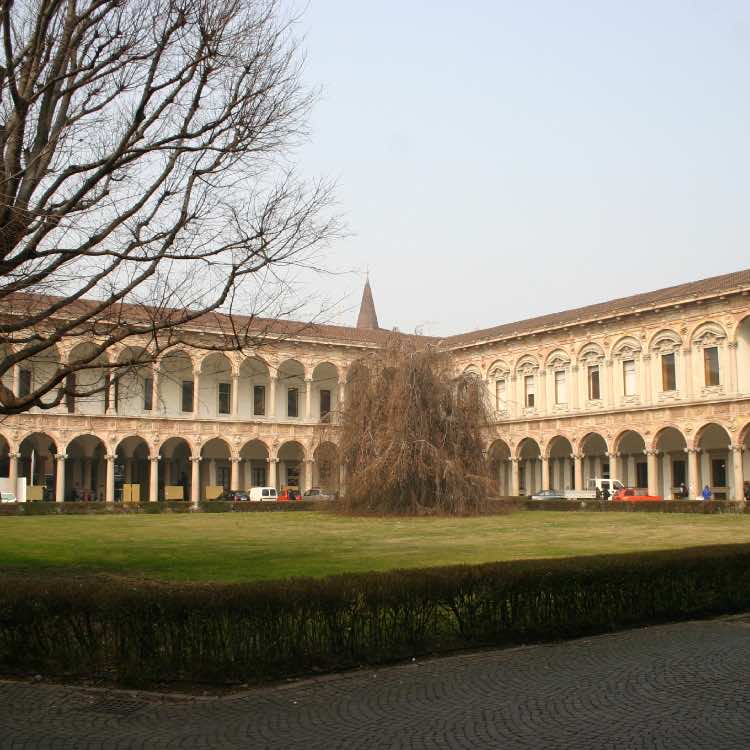 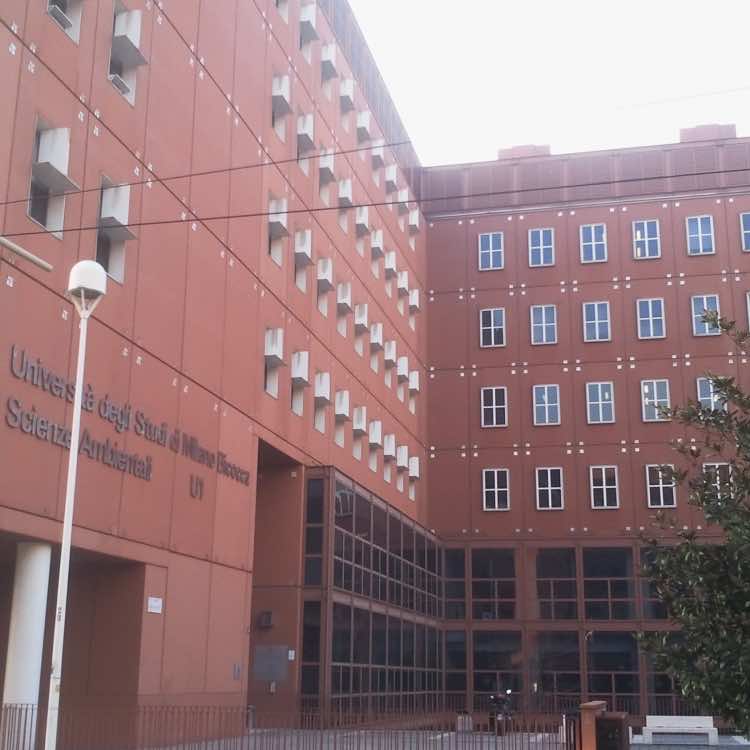 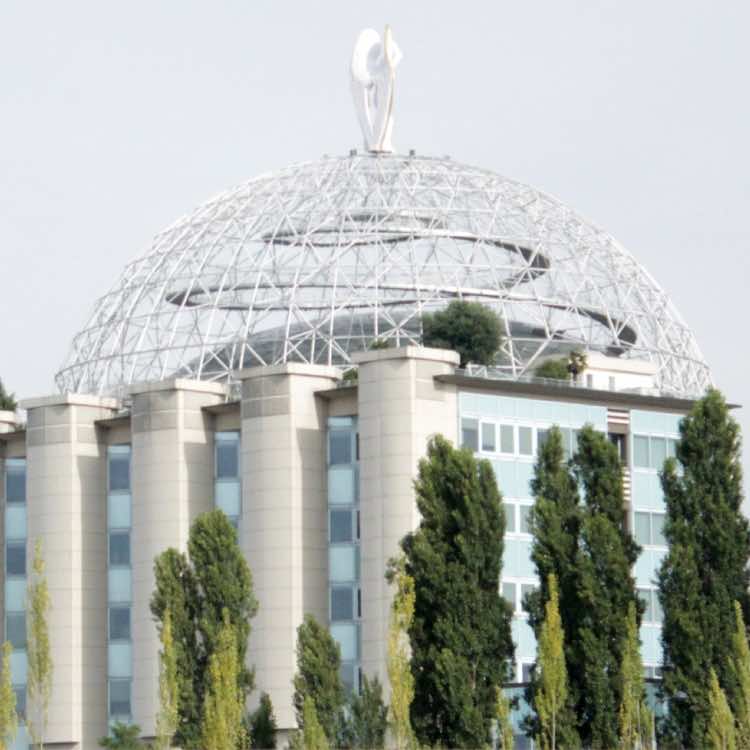 right in the north of the country, near the border with Switzerland. It is well known for being the design and fashion capital of Europe. It is also a major university city and has a lot to offer. A mixture of historic and modern architecture characterizes the city. The centerpiece is the Duomo di Milano cathedral, which is the fifth largest church in the world. While there are also unusual modern buildings such as the Torre Velasca, Milan is also one of Italy’s most cosmopolitan cities with people from all over Italy and the world living and working there. The cosmopolitan feel gives the city a lively nightlife with a plethora of popular bars and clubs throughout the city. Note that Milan is one of Italy’s more expensive cities, so if you feel like venturing elsewhere, there are three airports that serve a host of destinations.