As an international student, you can travel to Nîmes and get a college degree taught entirely in English. Read along to see why this city may be perfect for your bachelor's or master's degree. 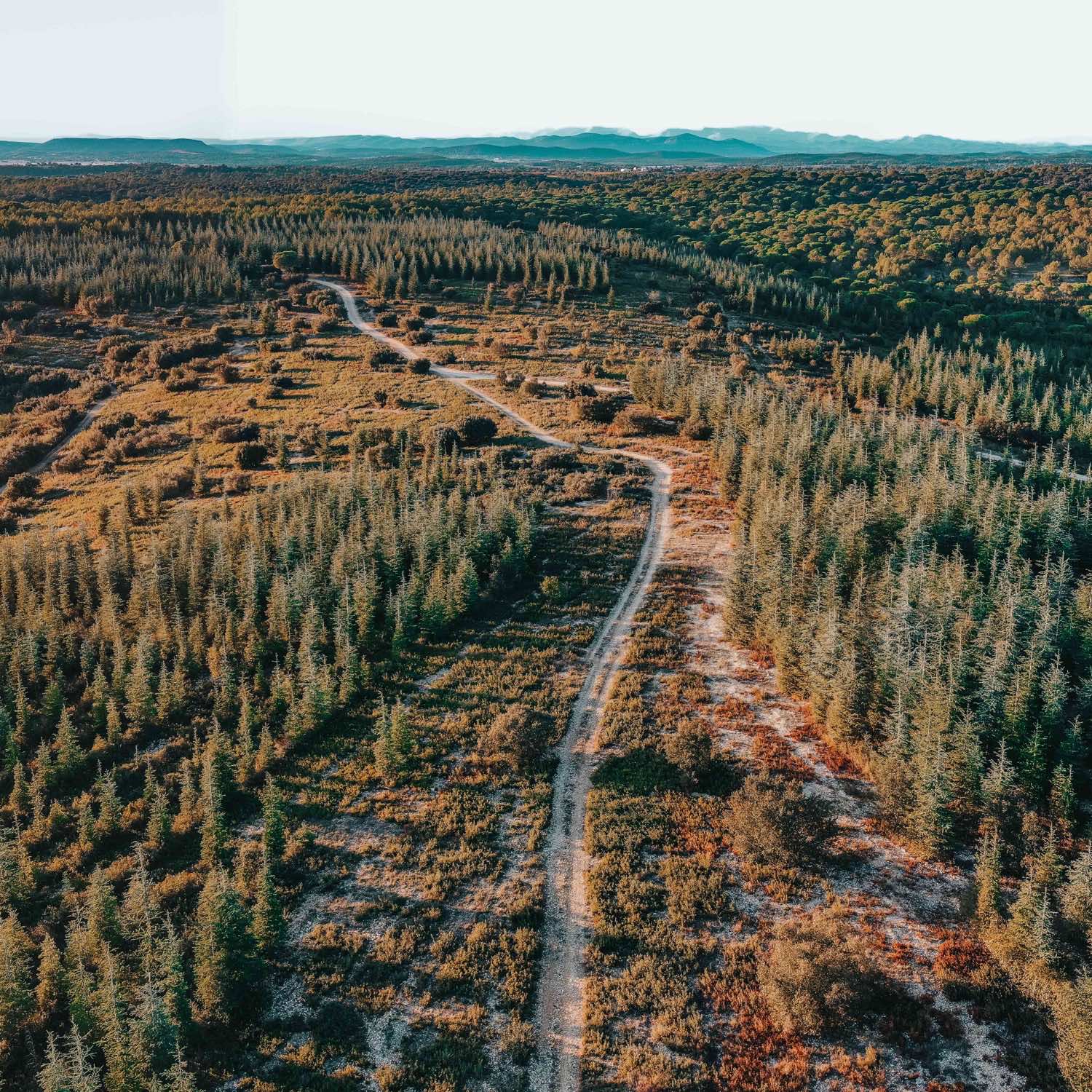 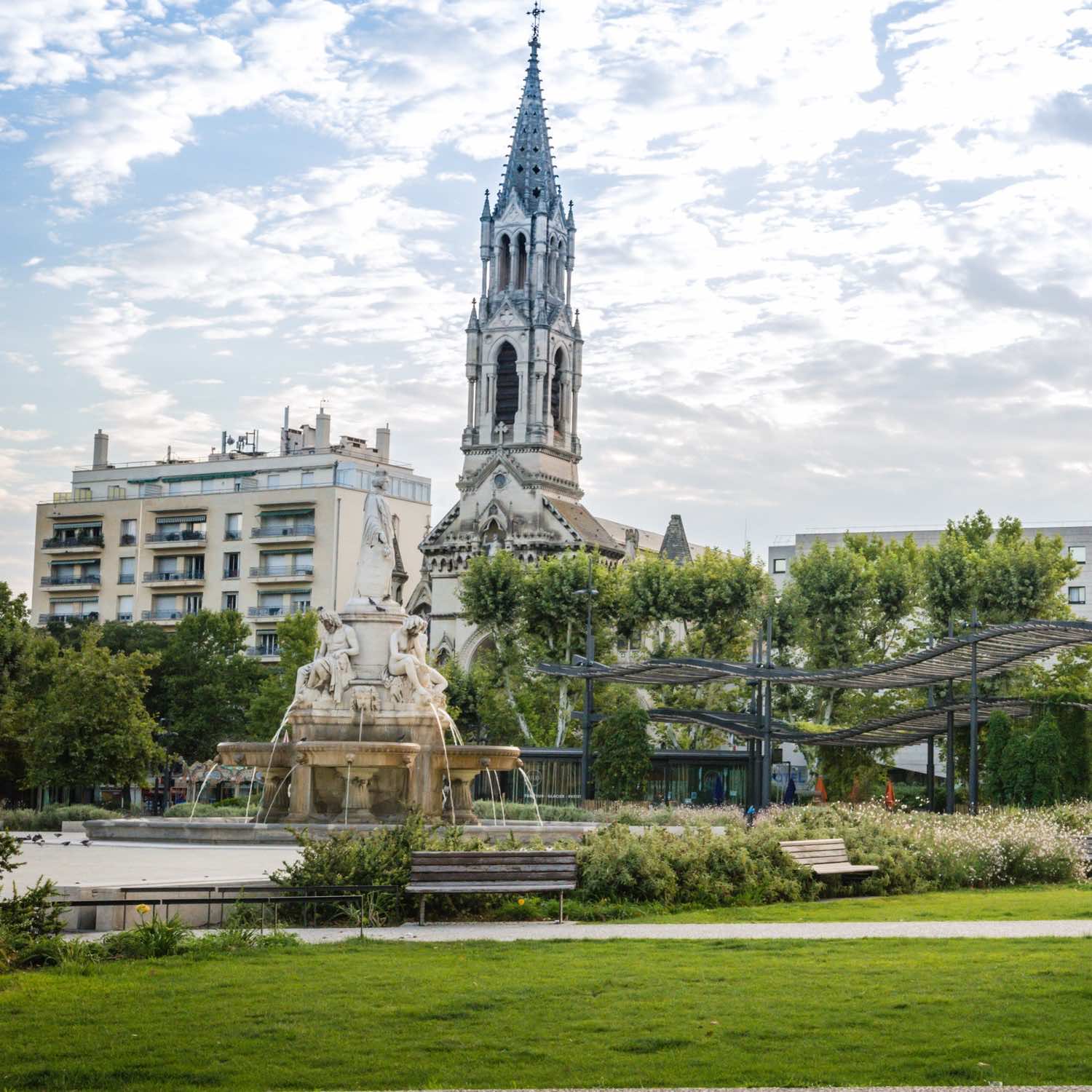 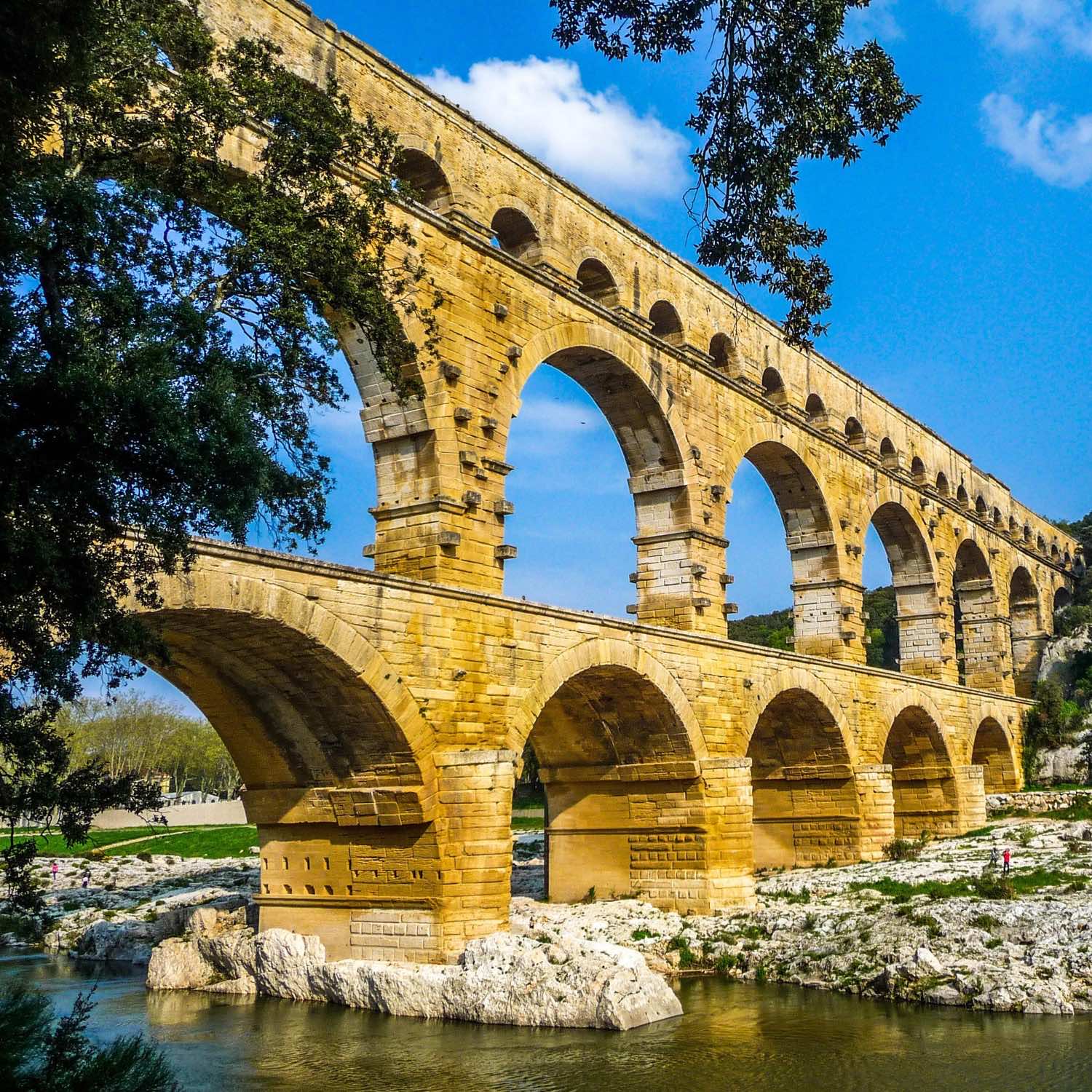 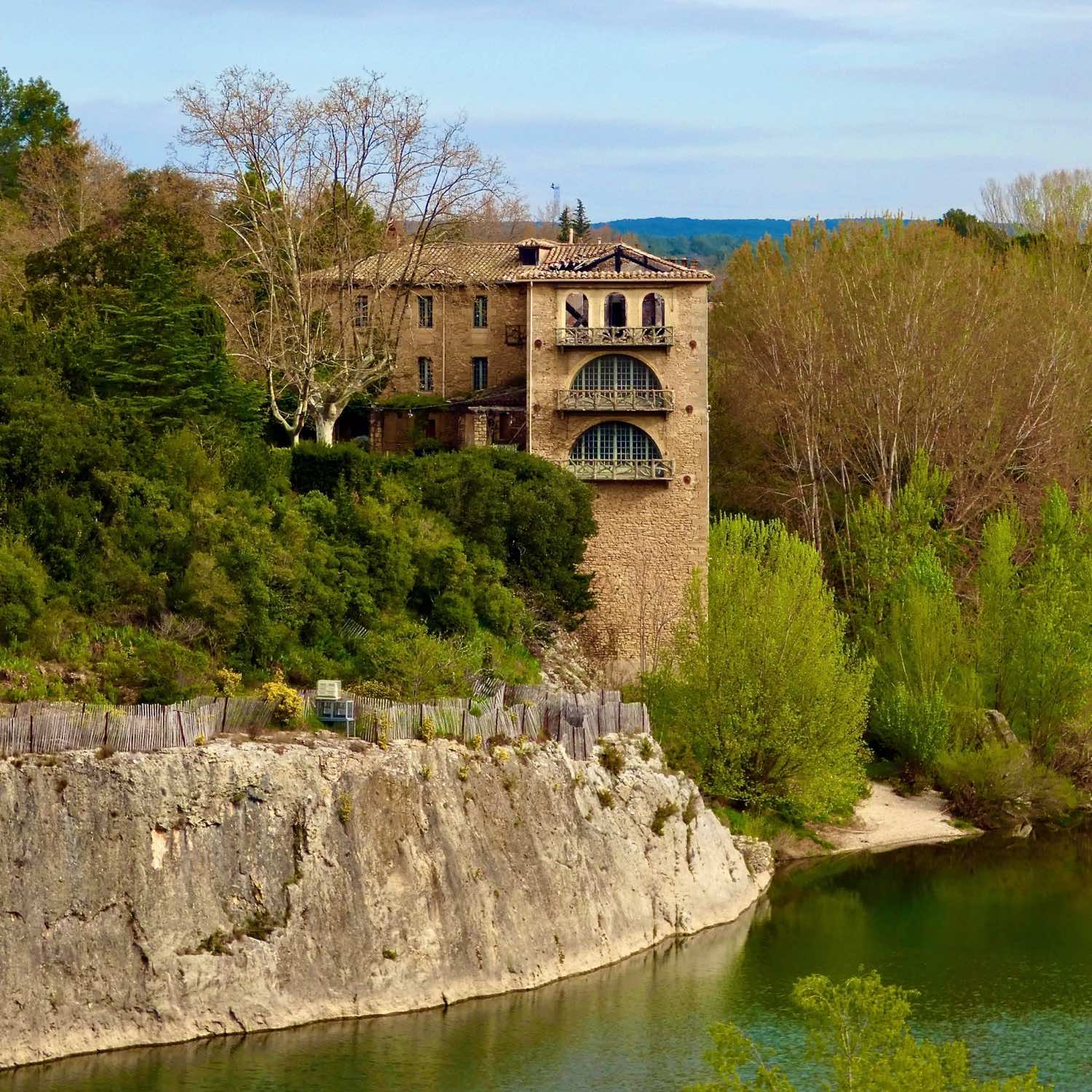 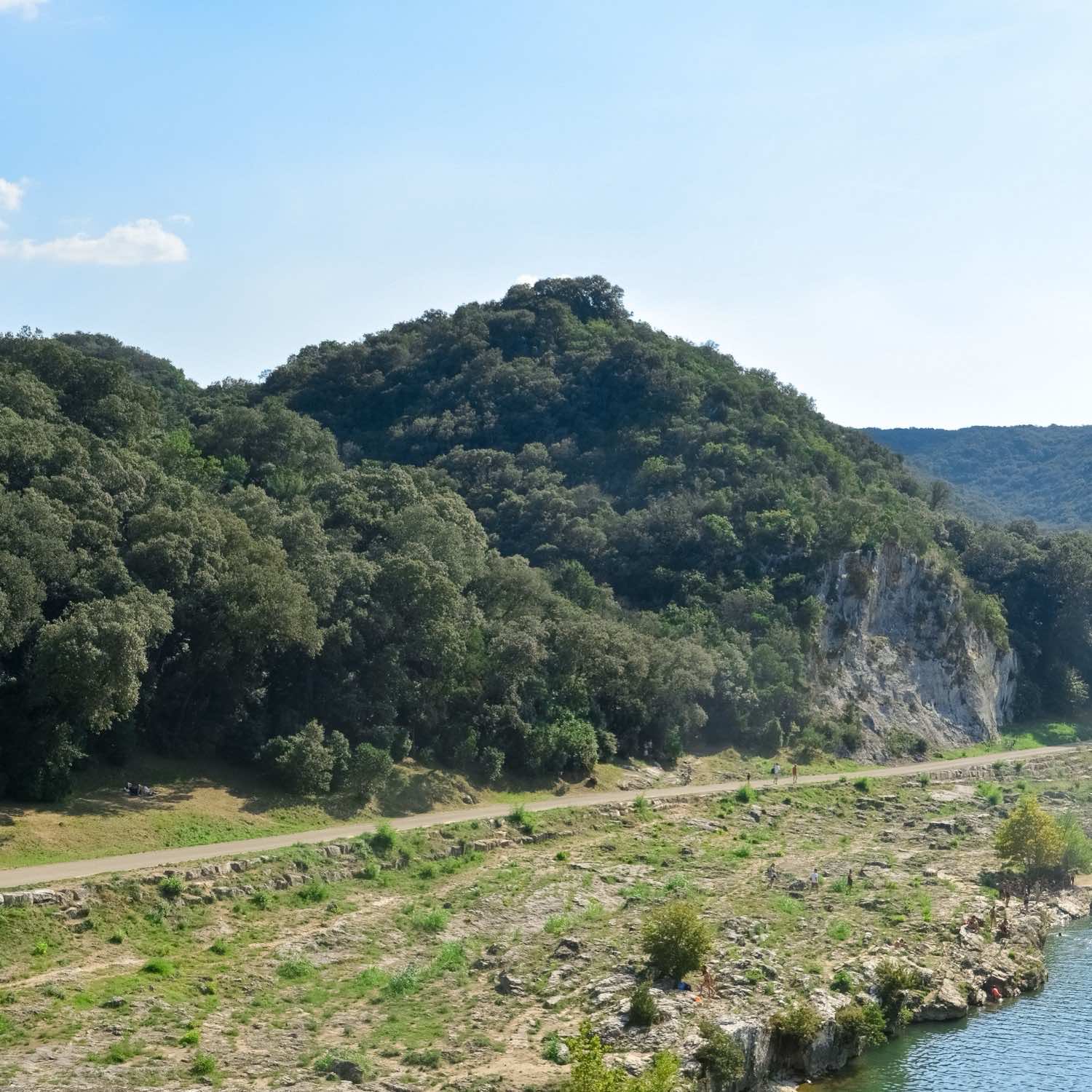 These have been vetted by Beyond the States to be the best universities in Nîmes for international students. They are guaranteed to offer English-taught programs without any foreign language requirements. 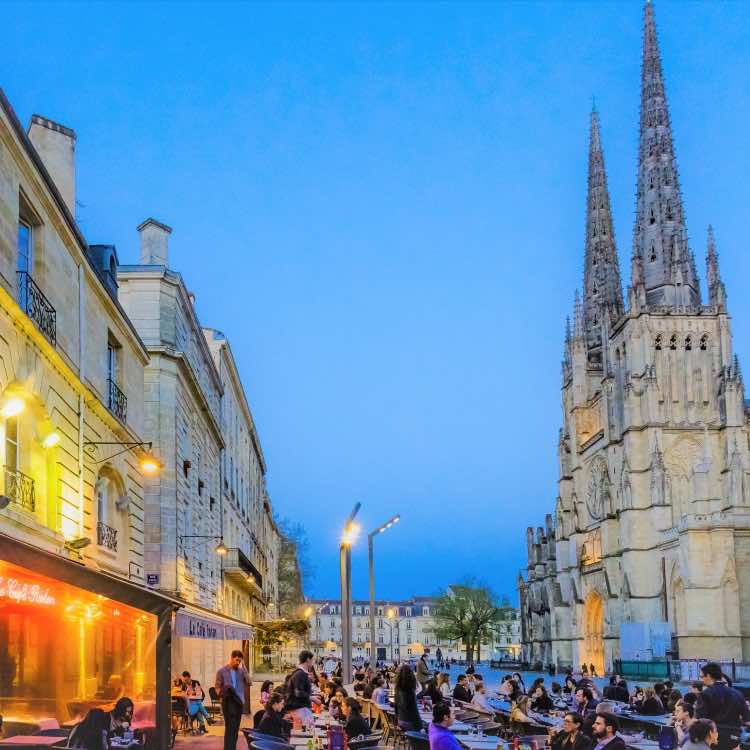 As a City of Art and History, Nîmes is renowned for its ancient heritage and its especially festive southern atmosphere. The Roman amphitheatre is remarkably well-preserved and dates from the late 1st century and early 2nd century. It is 133 metres long and 101 metres wide and can hold up to 24,000 spectators! These vast arenas are open to visitors and shows are regularly held there, most notably the famous bullfights and Camargue bull runs.

Another flagship monument of the city of Nîmes is the Maison Carrée, a superb Roman temple from the late 1st century, with its columns topped with Corinthian capitals. Opposite the Maison Carrée stands the Carré d'Art, a modern building housing a contemporary art museum.

The city of Nîmes also has a Fine Arts Museum displaying French and foreign paintings from the 14th to the 19th century. As well as these many attractions, don't miss the Jardin de la Fontaine, a marvellous romantic park listed as a Remarkable Garden, developed in the 18th century around the Nemausus spring and the ancient ruins of the Temple of Diana and Magne Tower. Enjoy a most restful stroll through the grounds and discover a French-style garden in the lower section and a series of Mediterranean plants, pines, and cedars in the upper section. From the Magne Tower at the top of Mount Cavalier, the view of the rooftops of the city is superb!

Before leaving Gard's capital, be sure to take a walk in the picturesque alleyways of the old city and enjoy a drink in one of its pretty town squares, such as the Place du Marché, Place aux Herbes, or Place de l'Horloge squares.