As an international student, you can travel to Oulu and get a college degree taught entirely in English. Read along to see why this city may be perfect for your bachelor's or master's degree. 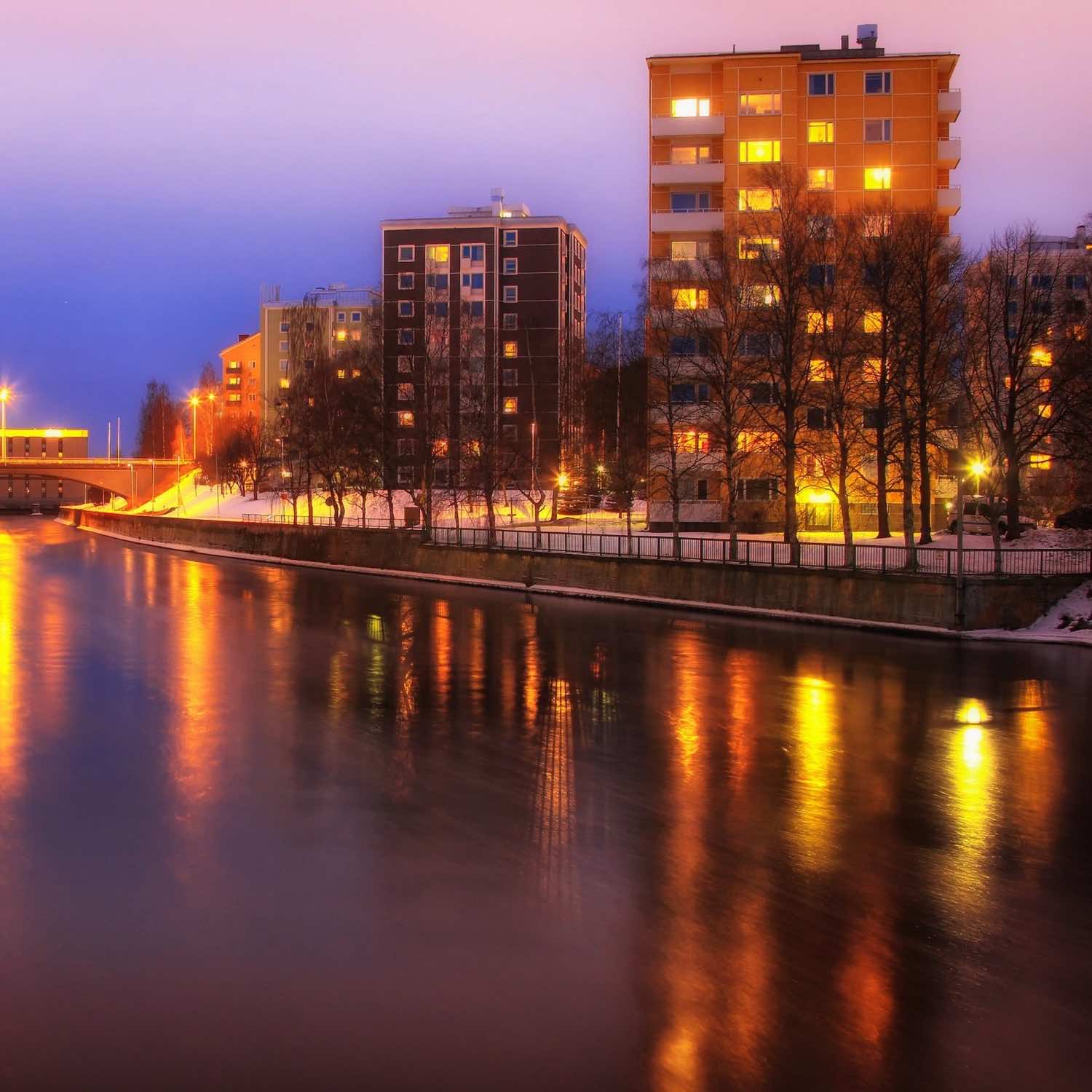 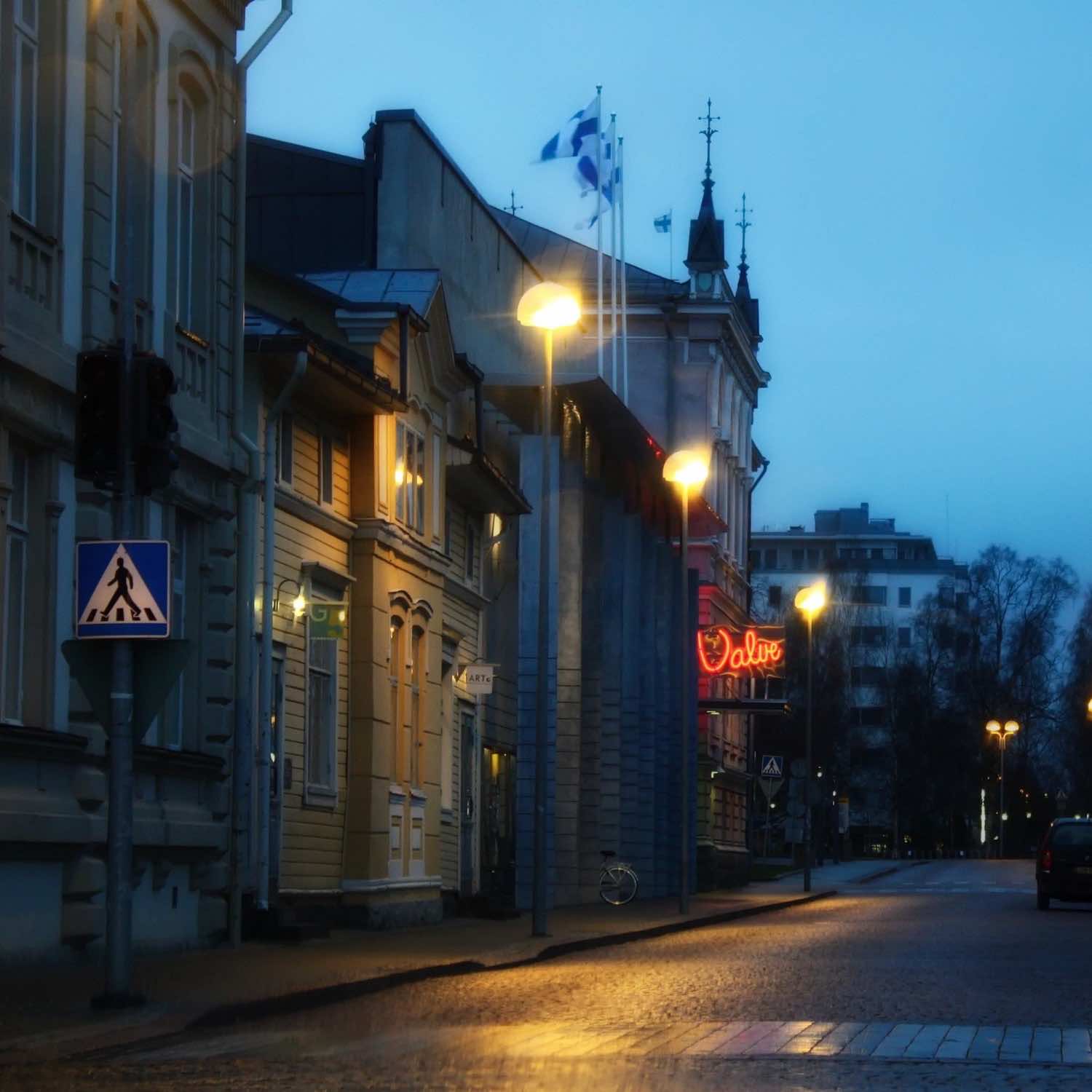 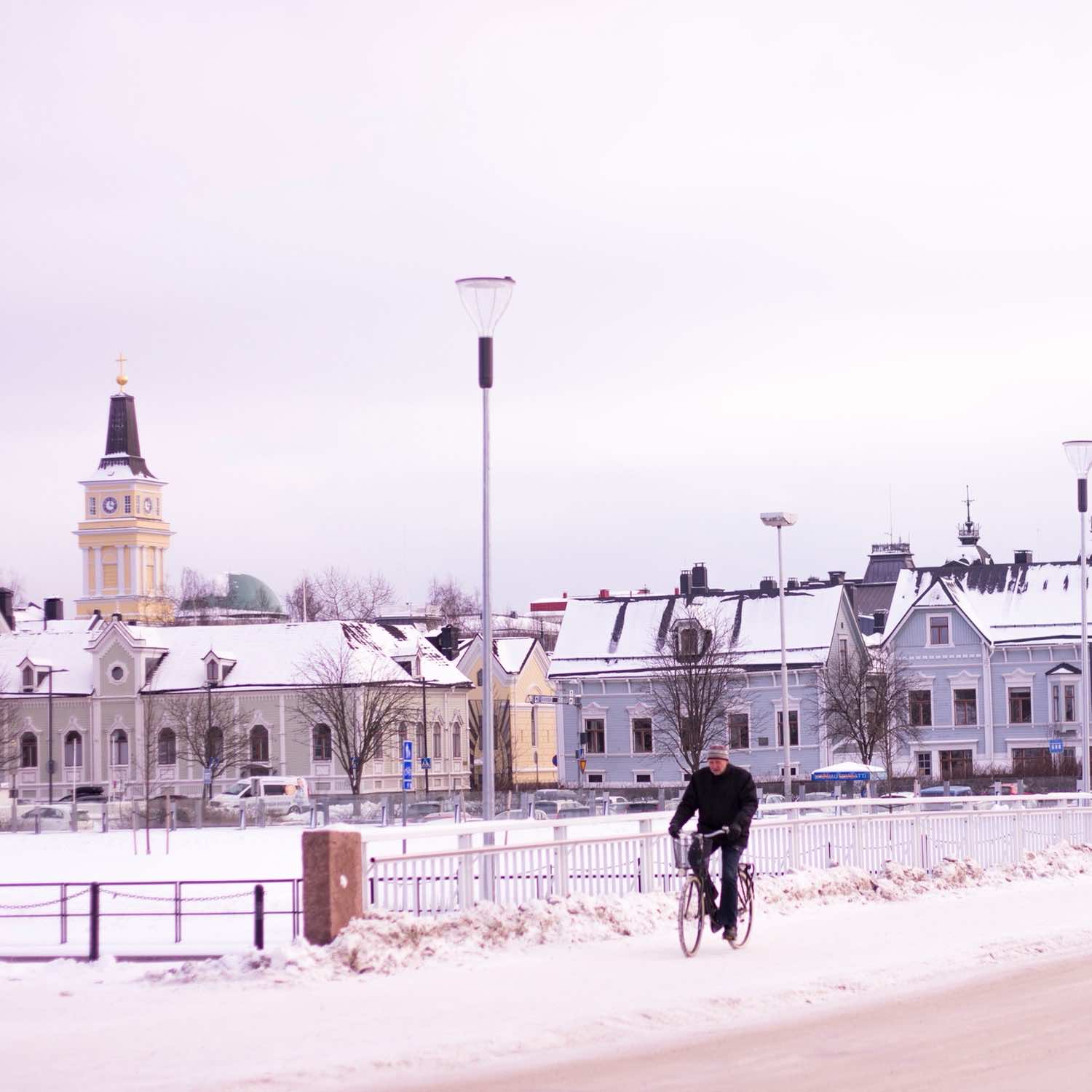 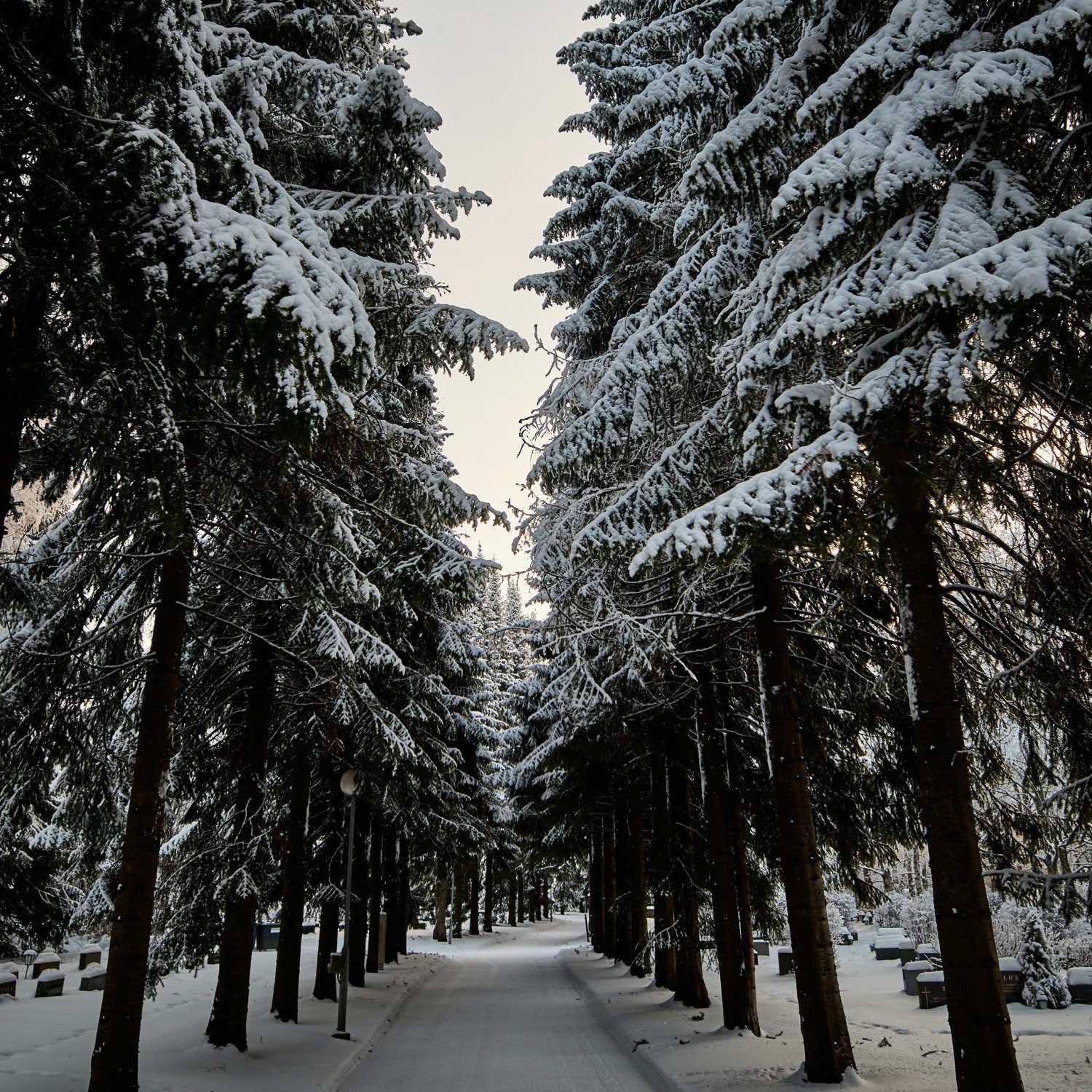 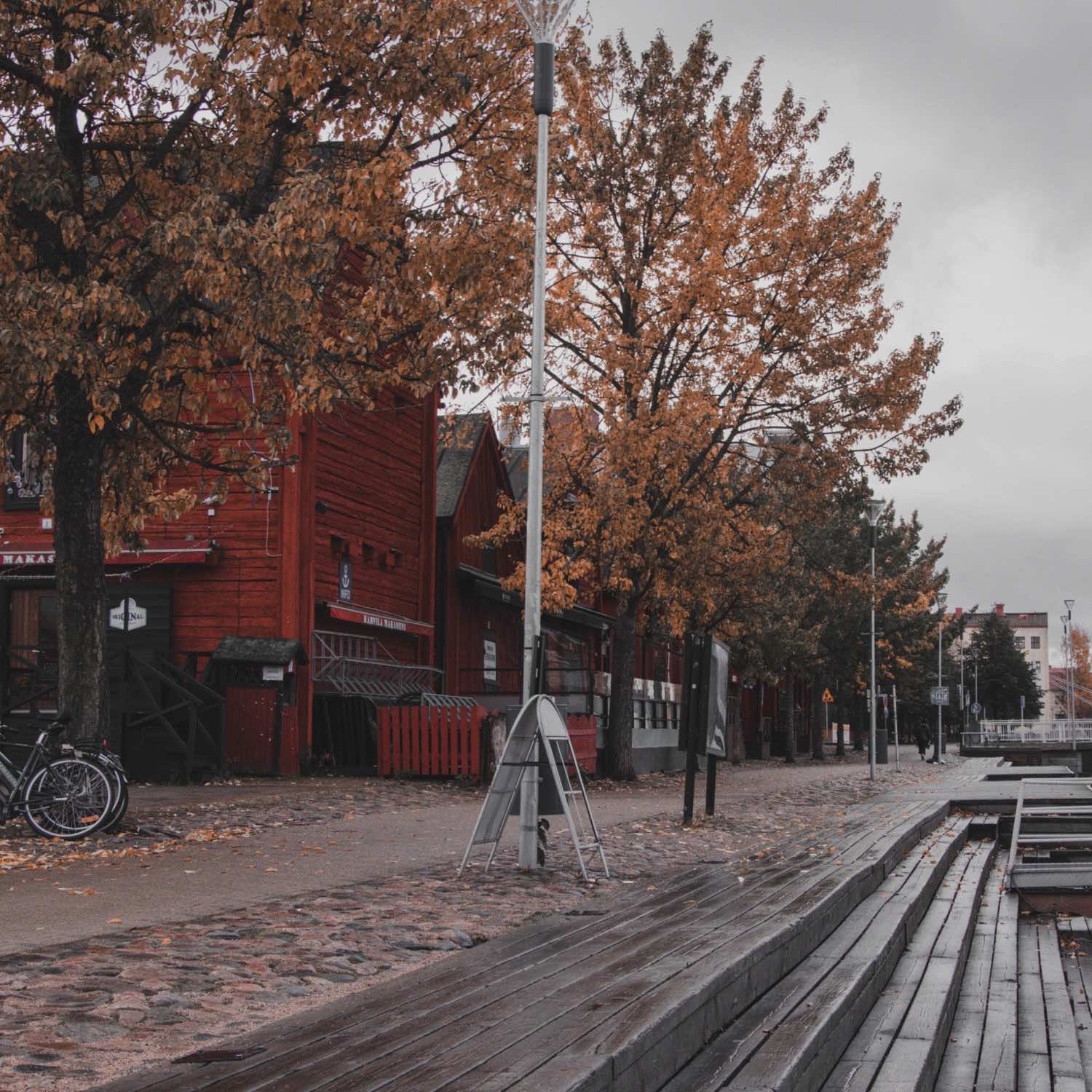 These have been vetted by Beyond the States to be the best universities in Oulu for international students. They are guaranteed to offer English-taught programs without any foreign language requirements. 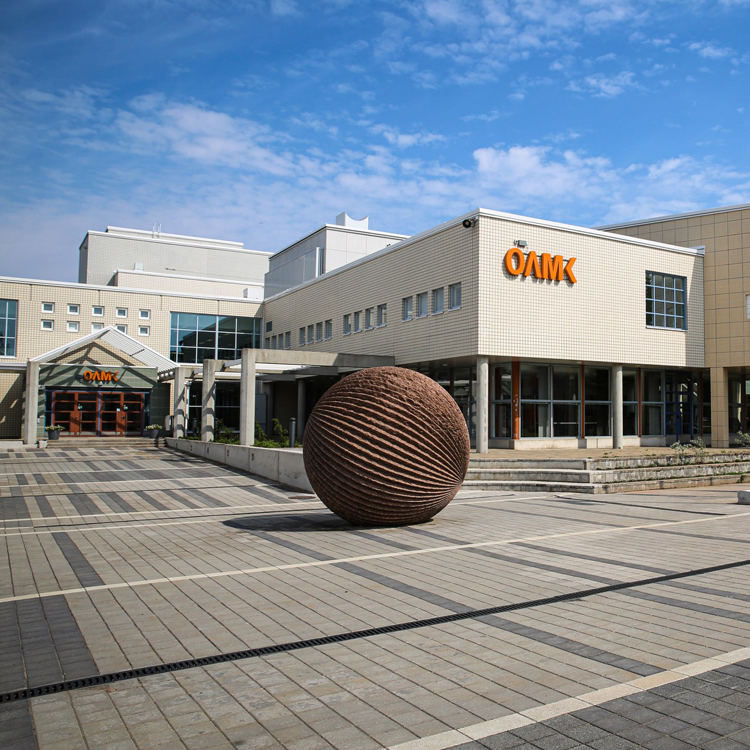 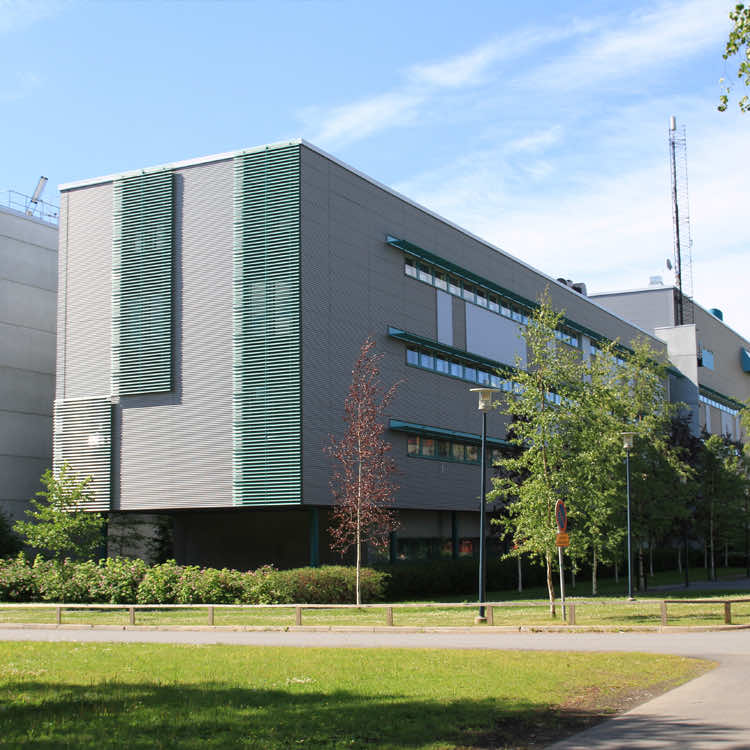 Oulu is Northern Finland’s largest and oldest city, located in the Gulf of Bothnia in the Oulujoki River delta, with good access from anywhere. Oulu was founded by King Charles IX of Sweden in 1605, and in the nineteenth century, the town was Finland’s leading exporter of tar. Today, the city is home to more than 200,000 locals and is a favourite destination for thousands of domestic and international leisure and business travellers.

Oulu consists of the cultural life of a modern business and tourism city. It also has extensive shopping opportunities as well as the northern arctic natural exoticism. The uniqueness of the city is based on the fact that the hustle and bustle of the city centre areas, for example, make it easy to deviate to the peace and greenery of the park, the sandy beach or the frozen sea.

Oulu holds several of Finland’s largest music festivals and art events annually, which punctuate the cultural life of the city of Oulu, making it a vibrant year-round tourism city.