As an international student, you can travel to Pamplona and get a college degree taught entirely in English. Read along to see why this city may be perfect for your bachelor's or master's degree. 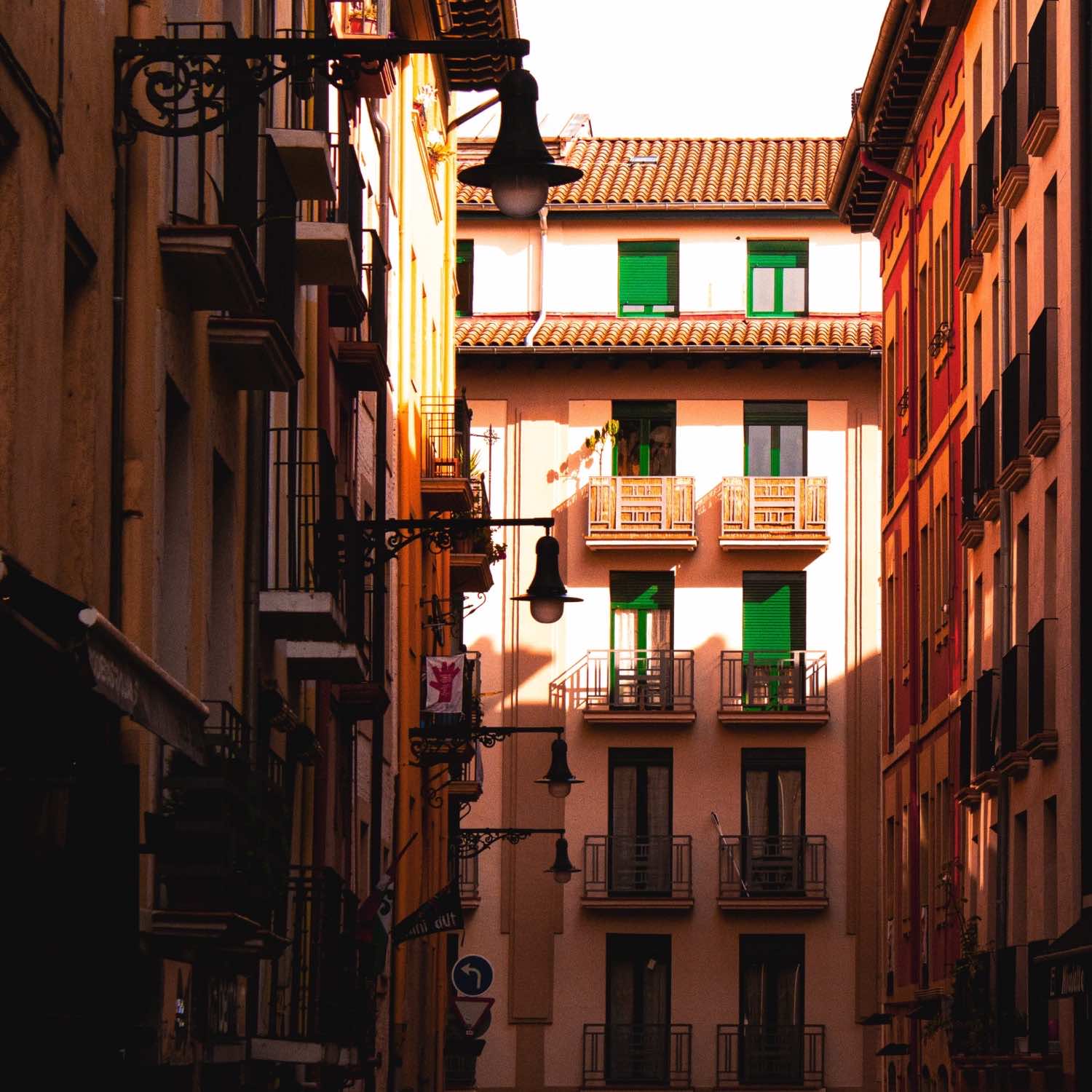 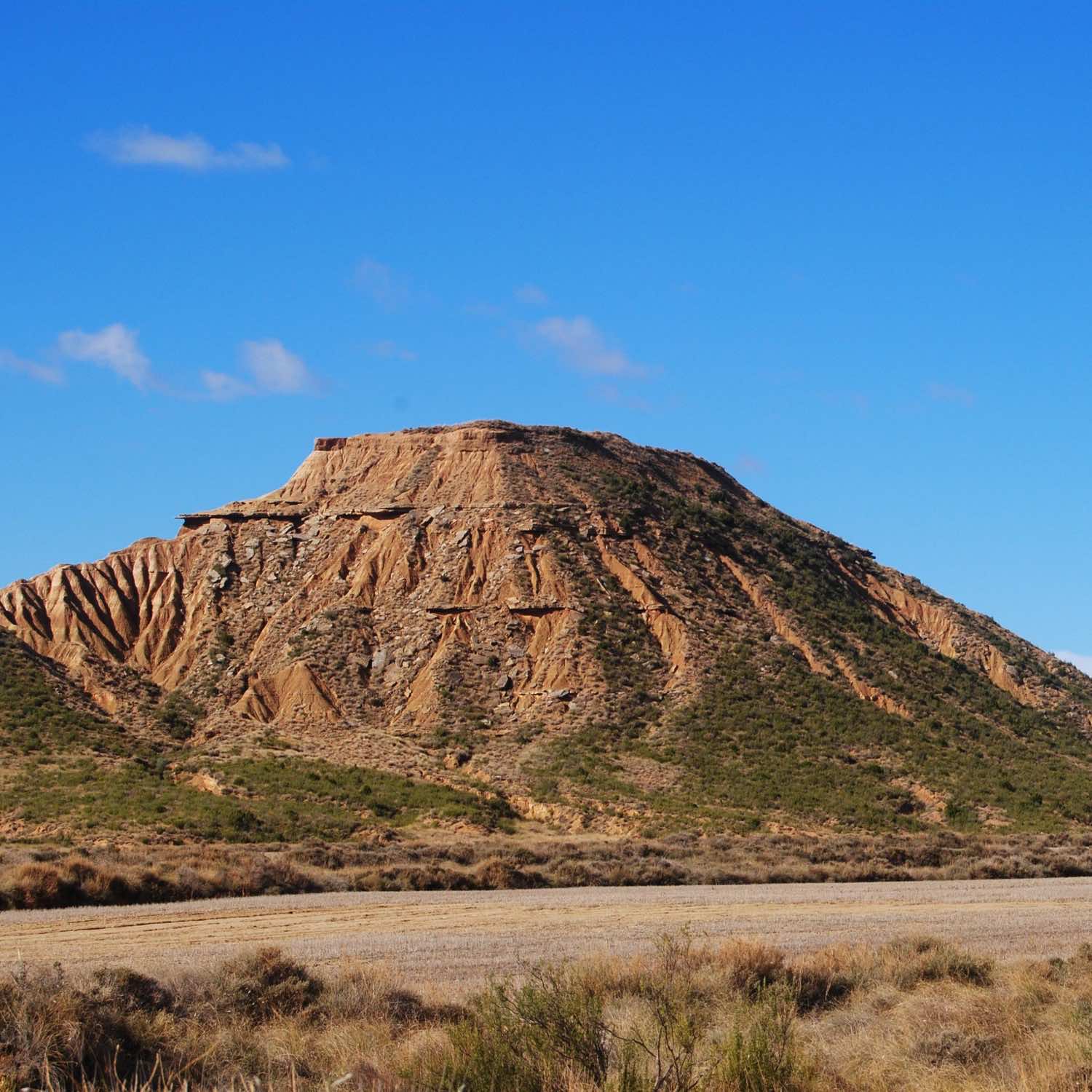 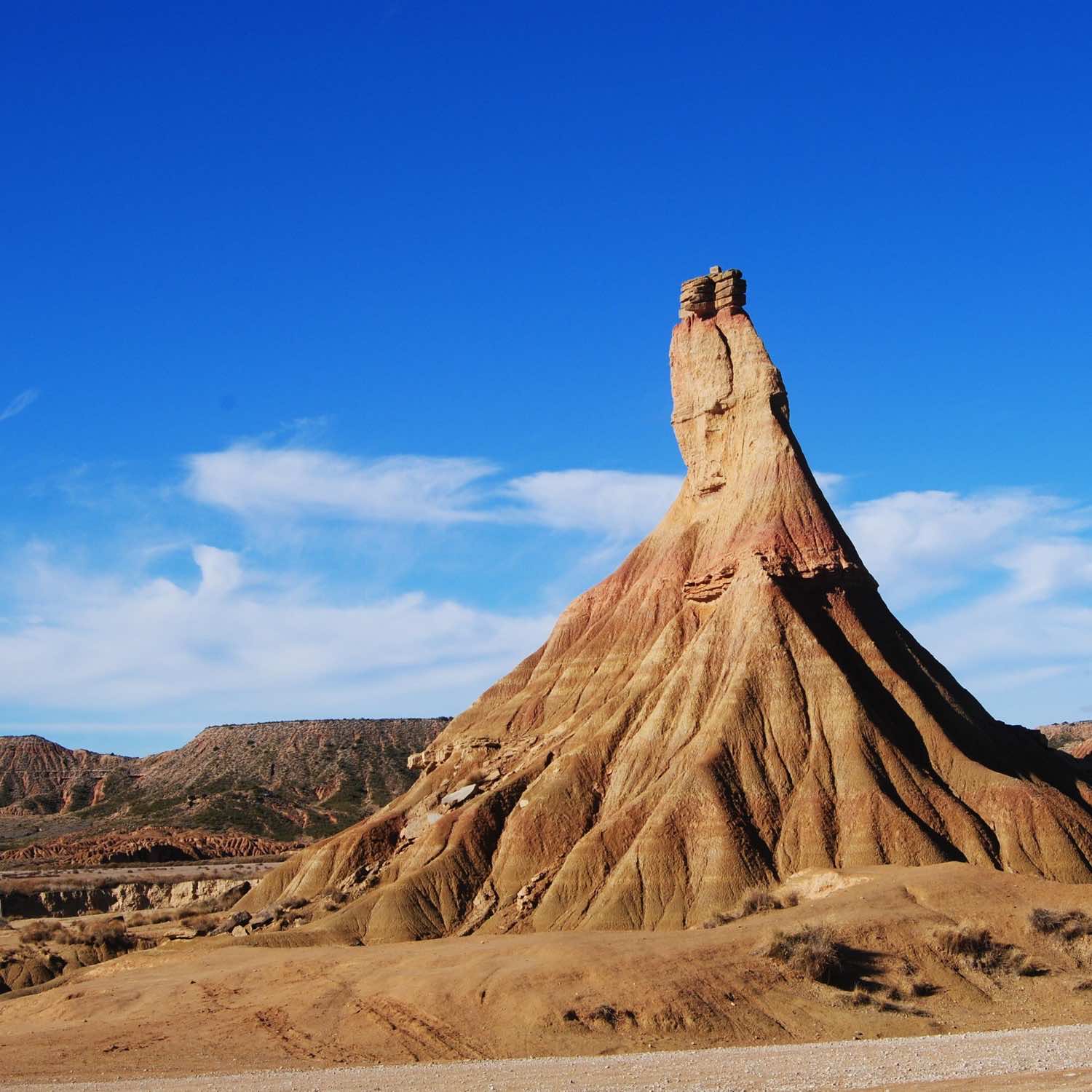 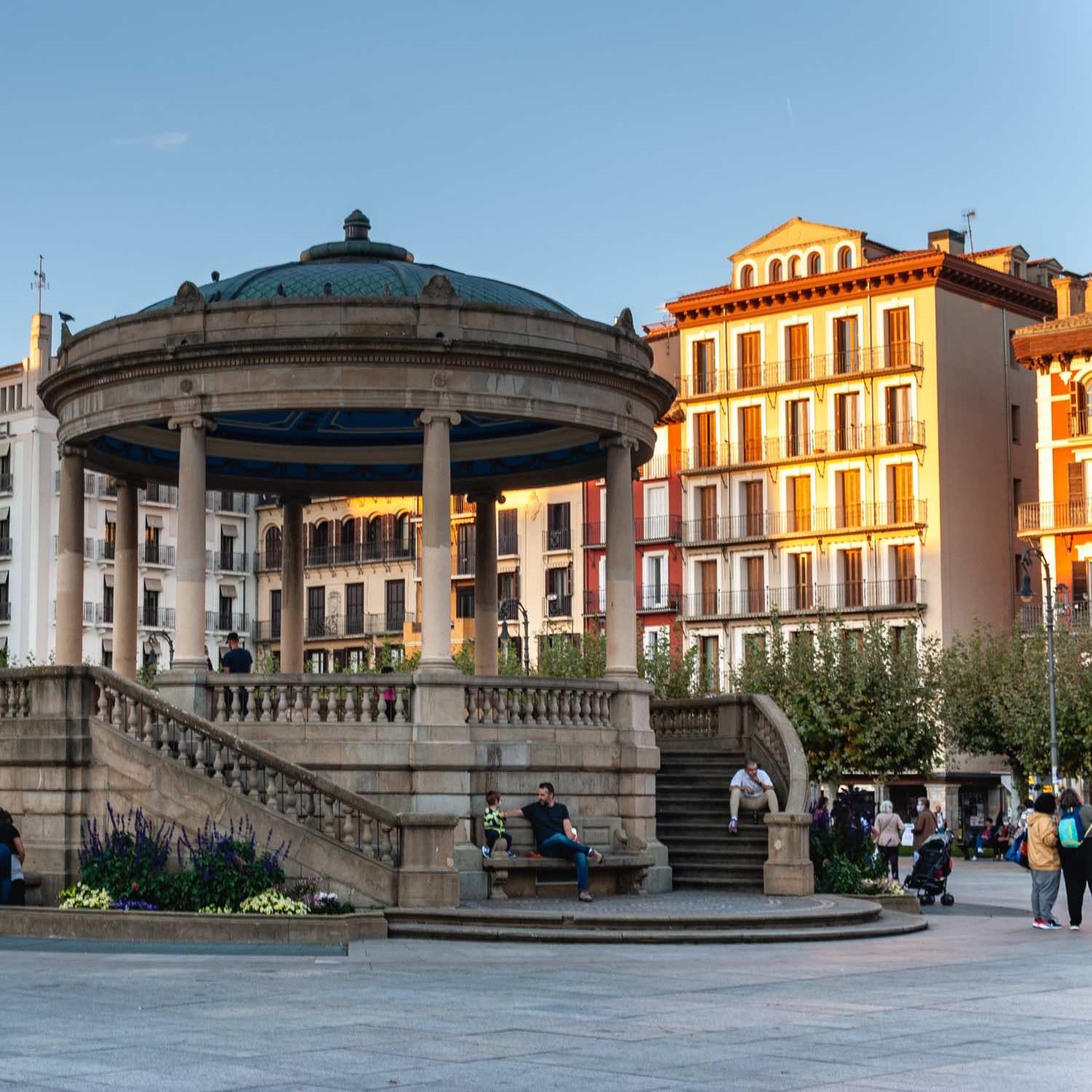 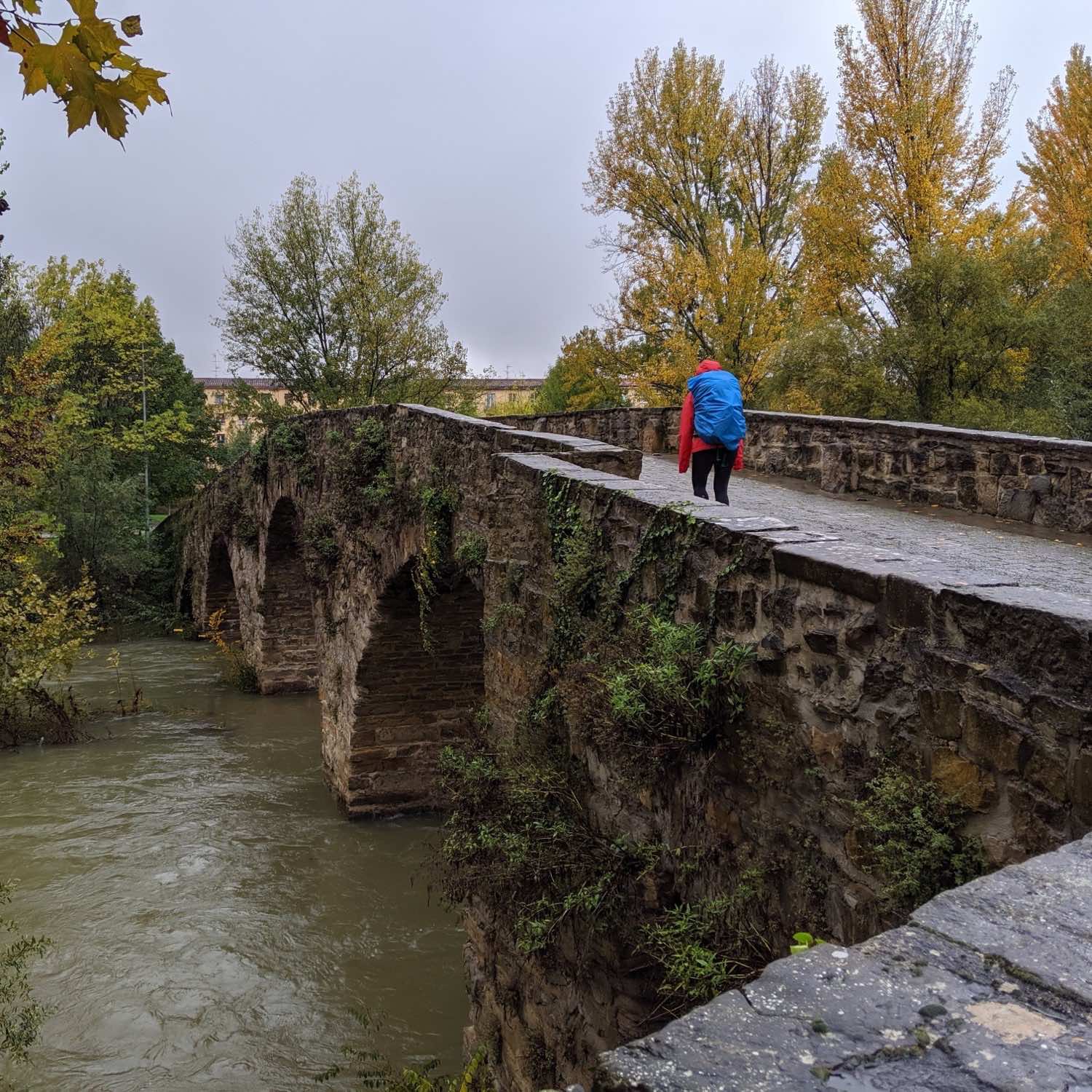 These have been vetted by Beyond the States to be the best universities in Pamplona for international students. They are guaranteed to offer English-taught programs without any foreign language requirements. 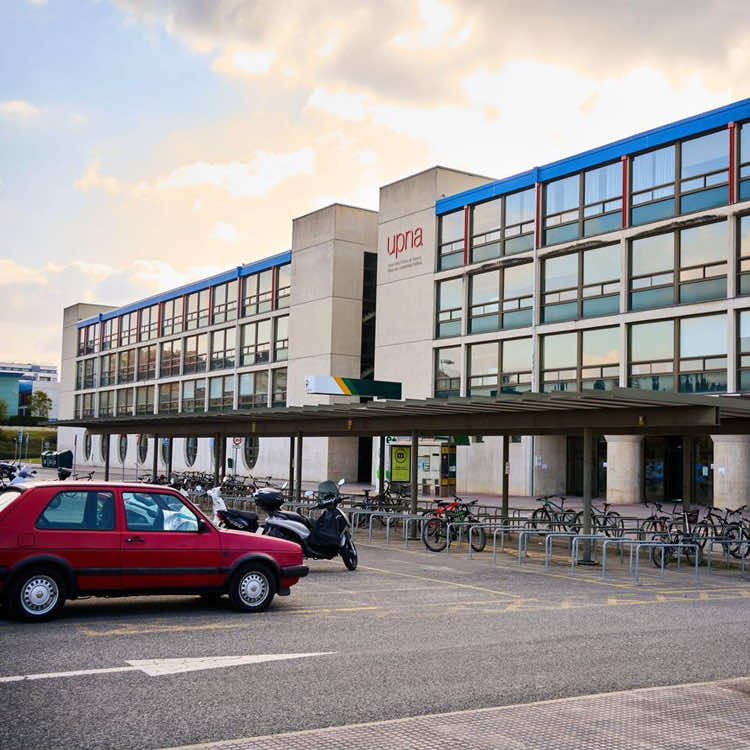 On the fertile plain of the river, Arga sits Pamplona, a city full of history and deep-rooted traditions. The streets and squares of its historic quarter still preserve a significant collection of monumental buildings dominated by its churches and medieval walls. Cuisine, festivals, and the surrounding area: The old town is an ideal place to sample the delights of the varied Navarre cuisine.

In any of its restaurants, you can taste the traditional produce of Navarre's vegetable gardens—asparagus, piquillo peppers, haricot beans. Roast lamb or lamb cooked with tomatoes and peppers are the classic dishes, always accompanied by a fine wine with the Navarra Designation of Origin and a pacharán (sloe anis liqueur) to finish. If you want to get to know Pamplona and its people in a full party mood, you should visit the city during the Sanfermines festivities (6 to 14 July), which have the International Tourist Interest designation. One of the biggest attractions at these festivities in honor of the city's patron saint is the running of the bulls (a tradition of running in front of the bulls), which mainly takes place on the hill of Santo Domingo, continuing afterward along Calle Mercaderes street up to the crossroads with Estafeta, which leads to the Bullring.

However, in order to take part, you should be fit and take certain precautions, such as only entering at the authorized points, running only one stretch of the route, and avoiding provoking the bulls. It is also important to book accommodation sufficiently in advance. In the historic medieval town of Olite, 45 km from the capital of Navarre, is the Príncipe de Viana Parador hotel. This establishment stands next to a 15th-century palace castle, declared a national monument, with fine towers and battlements.

Near Pamplona, you can also enjoy great natural beauty sites. To the west is the Urbasa y Andía Nature Reserve. To the north, the villages and valleys of the Navarre Pyrenees offer some of the most beautiful landscapes in the entire province. The Atlantic Pyrenees, the most westerly area of the mountains, has major natural areas, such as the Bertiz Nature Reserve.