As an international student, you can travel to Pardubice and get a college degree taught entirely in English. Read along to see why this city may be perfect for your bachelor's or master's degree. 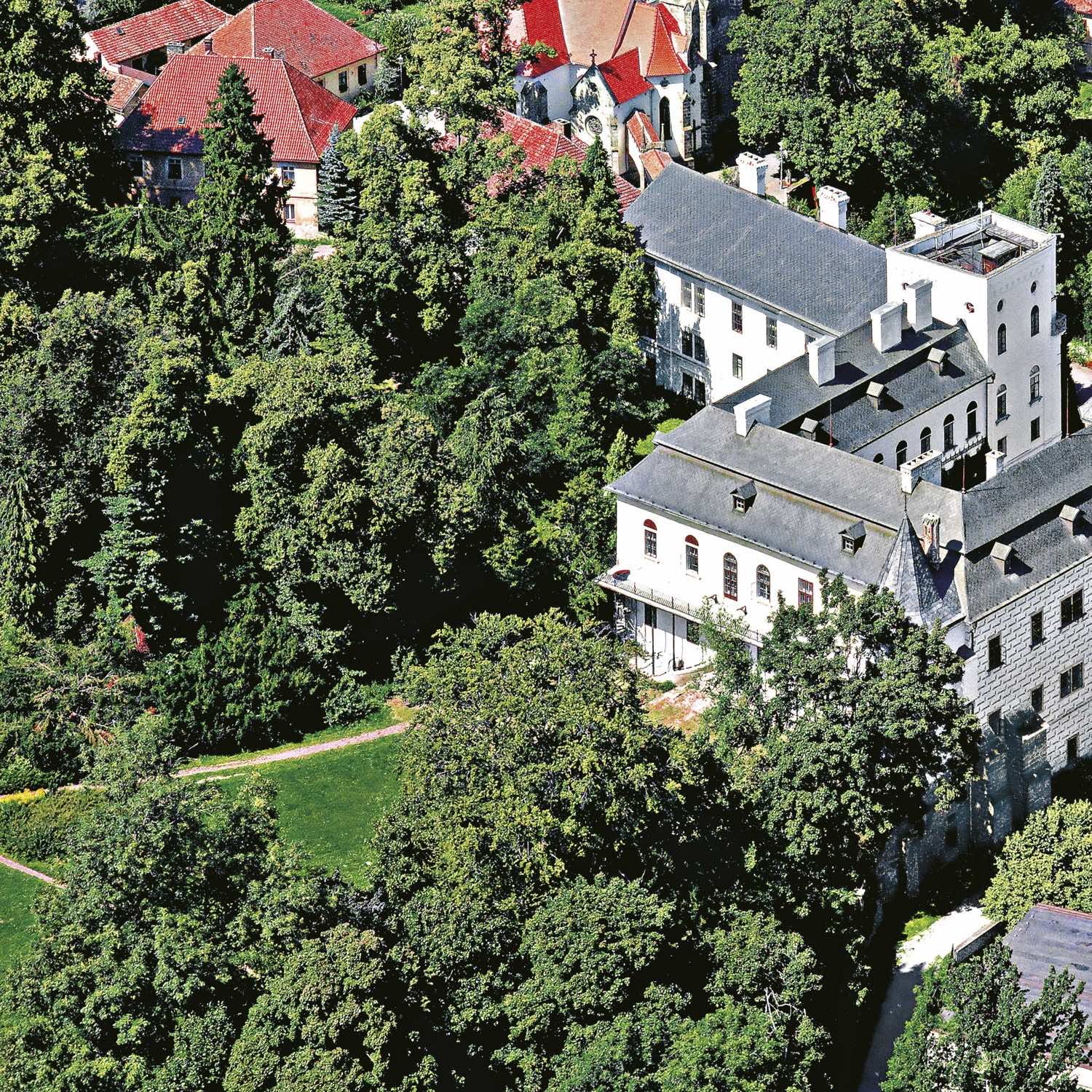 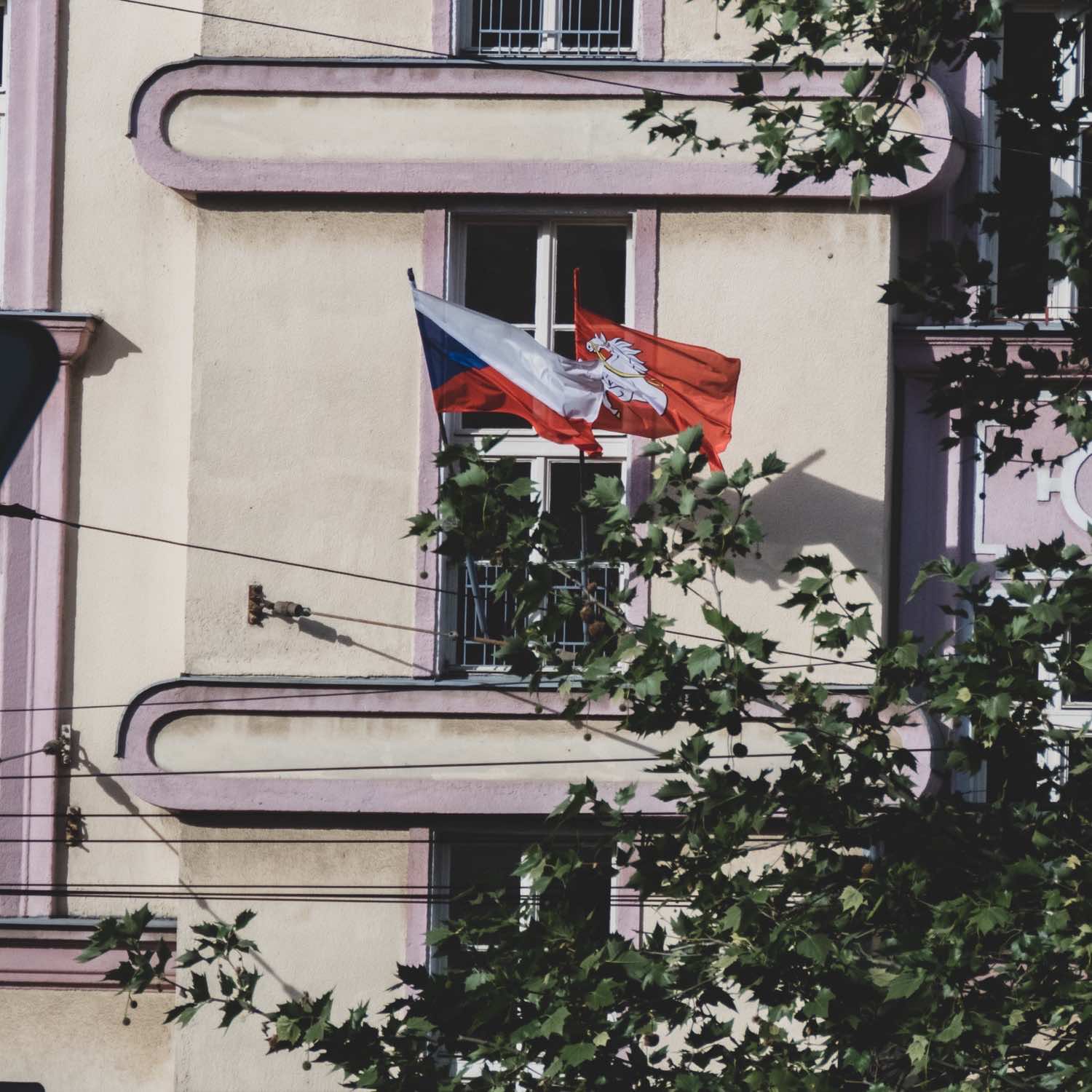 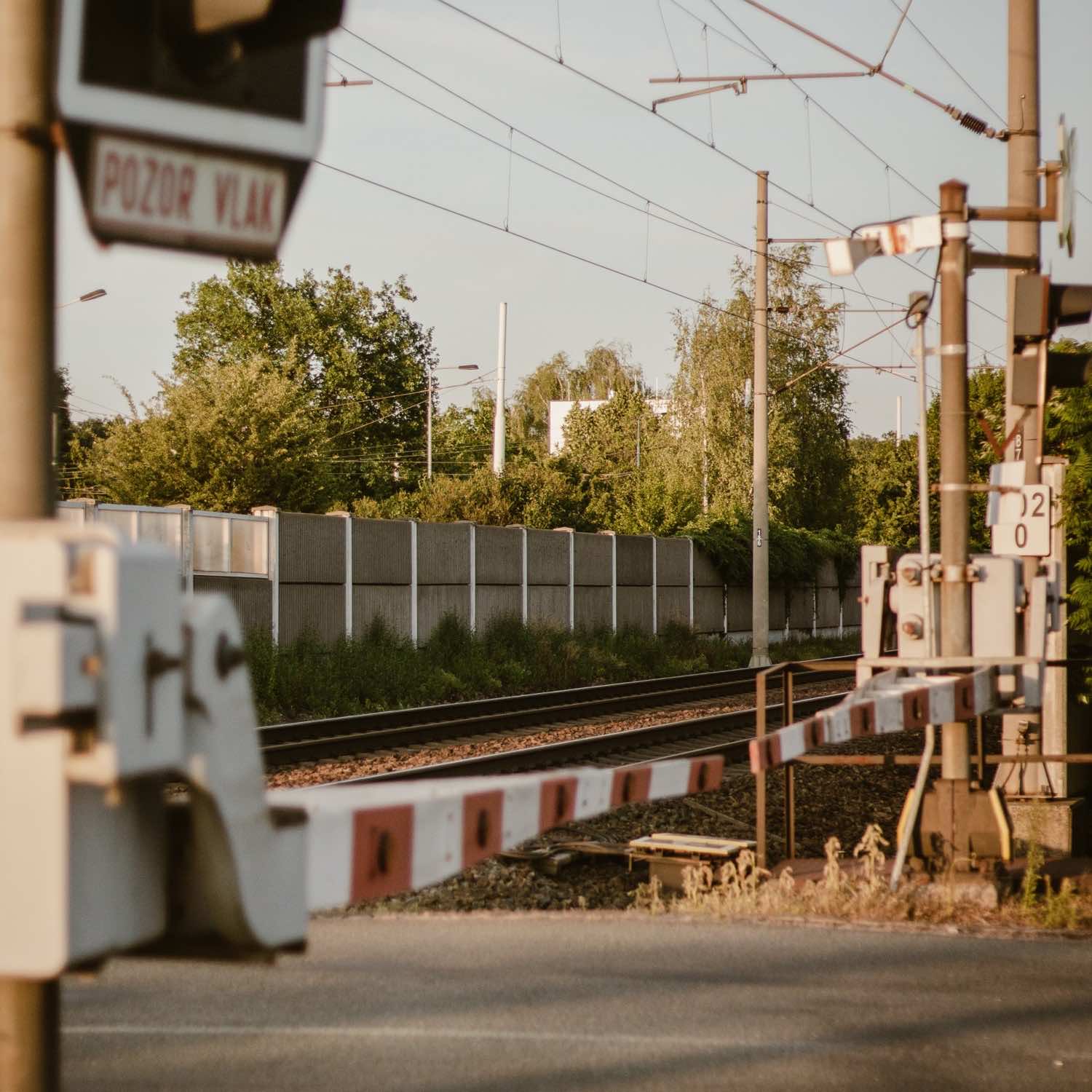 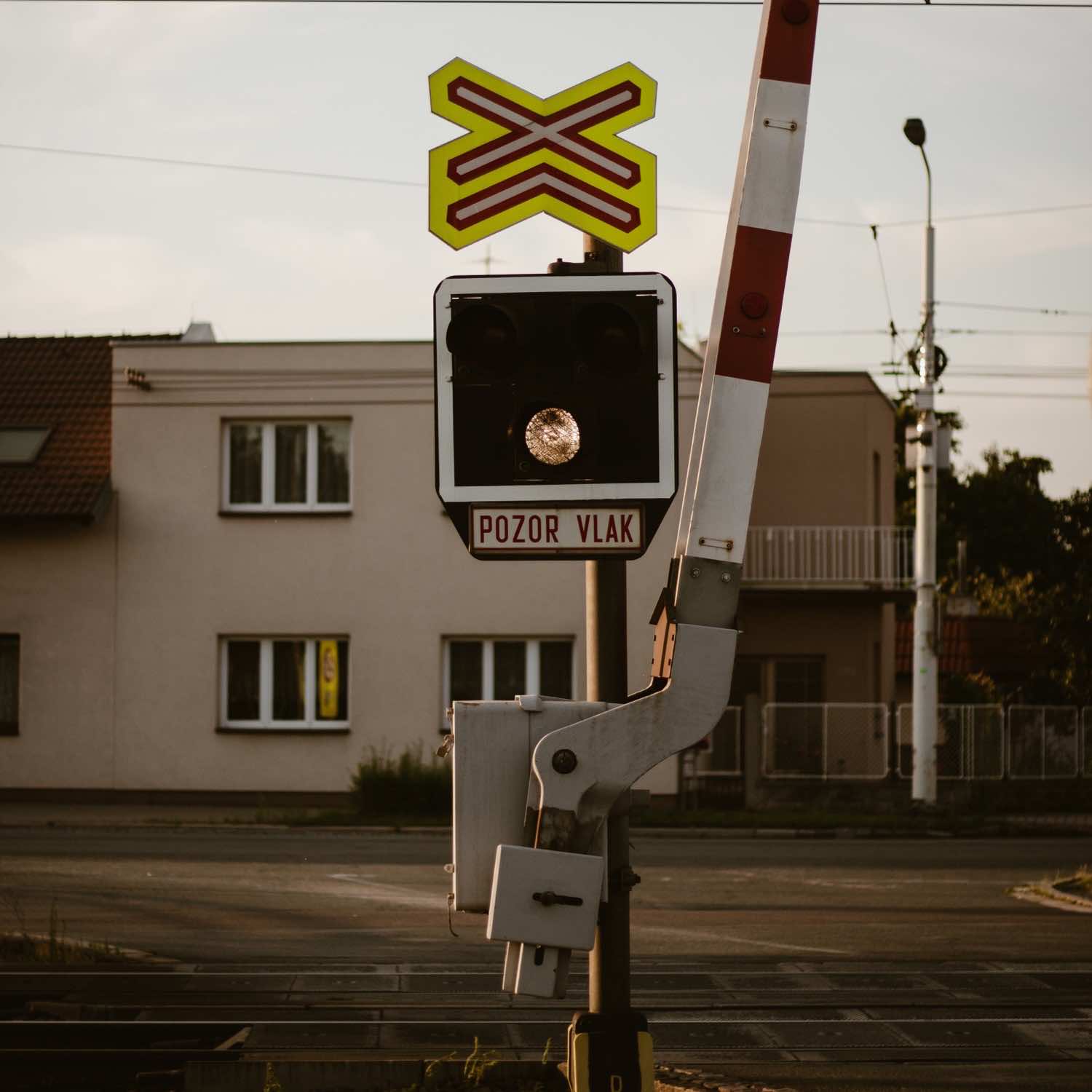 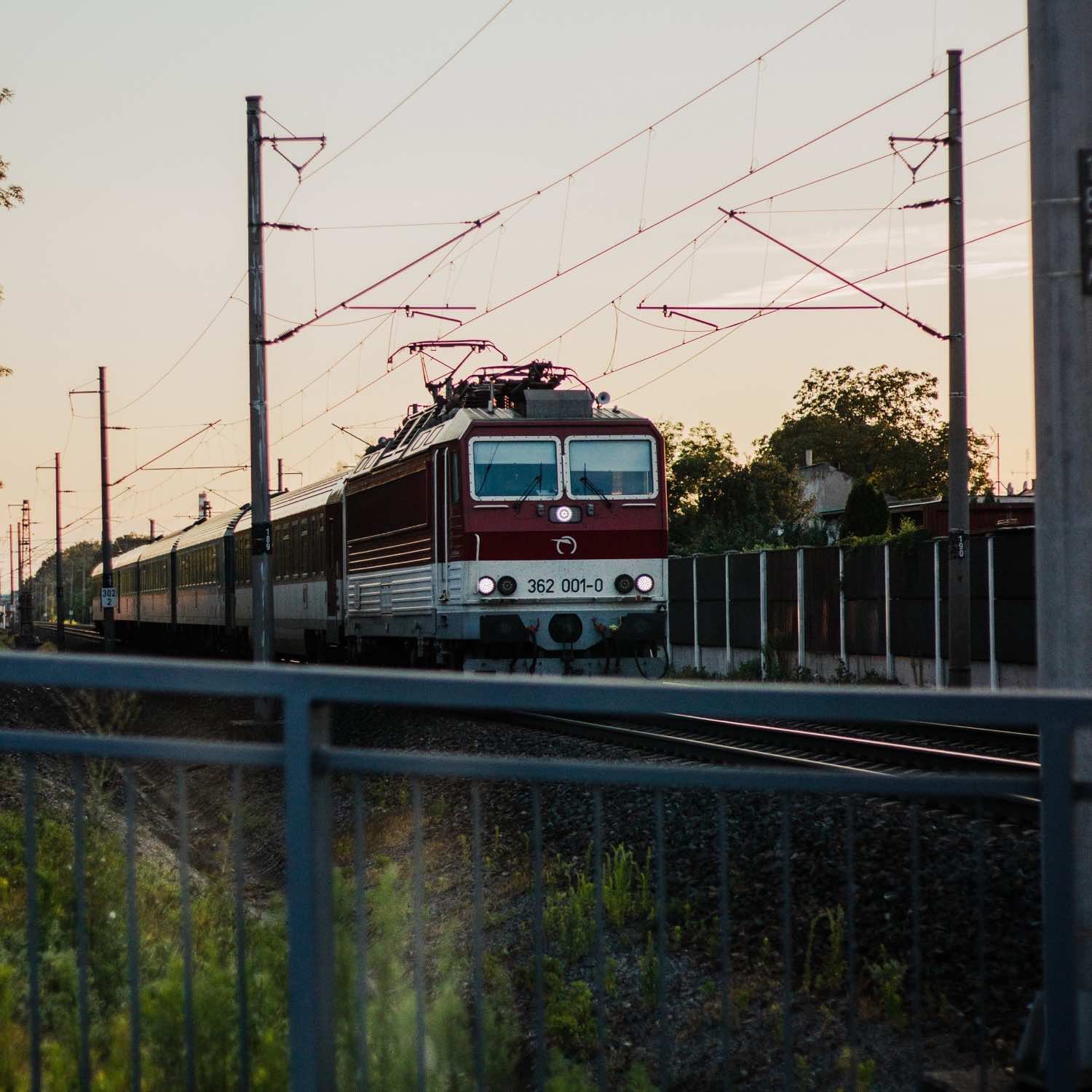 These have been vetted by Beyond the States to be the best universities in Pardubice for international students. They are guaranteed to offer English-taught programs without any foreign language requirements. 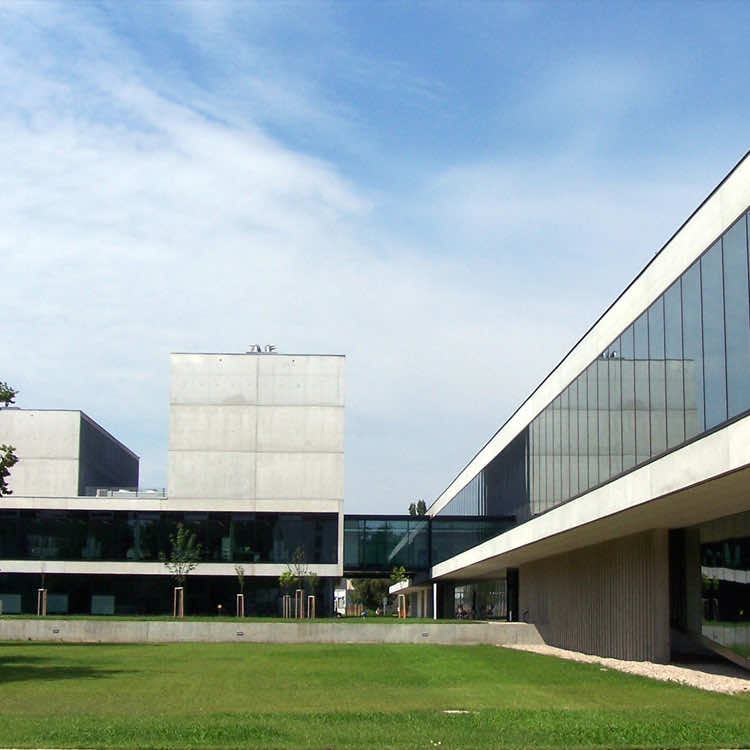 In the minds of people in the Czech Republic and the entire world, Pardubice is famous for: the Velká Pardubická Steeplechase, the Golden Helmet, gingerbread – this is just a brief list of what Pardubice is famous for in the minds of people. However, if you are not an enthusiastic historian, sports fan, or culinary gourmand, you can catch up by reading the following crash course on the city. Pardubice lies on the point where the Labe and Chrudimka rivers meet and date back more than 700 years. The emblem, which Pardubice has been using as its symbol since the 12th century, is created from a silver horse on a red background.

The city experienced its greatest flourishing during the time when the estate belonged to the noble family, the Pernštejns, who gave the historical center of Pardubice its appearance. They say that Pardubice is a city of sports, horses, and gingerbread, and it can also be considered a city of transportation. The first railway line from Olomouc to Prague leads through here. An international airport is situated here.

You can reach the city by car and perhaps even by boat soon. So, now you know how to get to Pardubice. And why visit this city? Basically, Pardubice is a great city abounding with life.