As an international student, you can travel to Prague and get a college degree taught entirely in English. Read along to see why this city may be perfect for your bachelor's or master's degree. 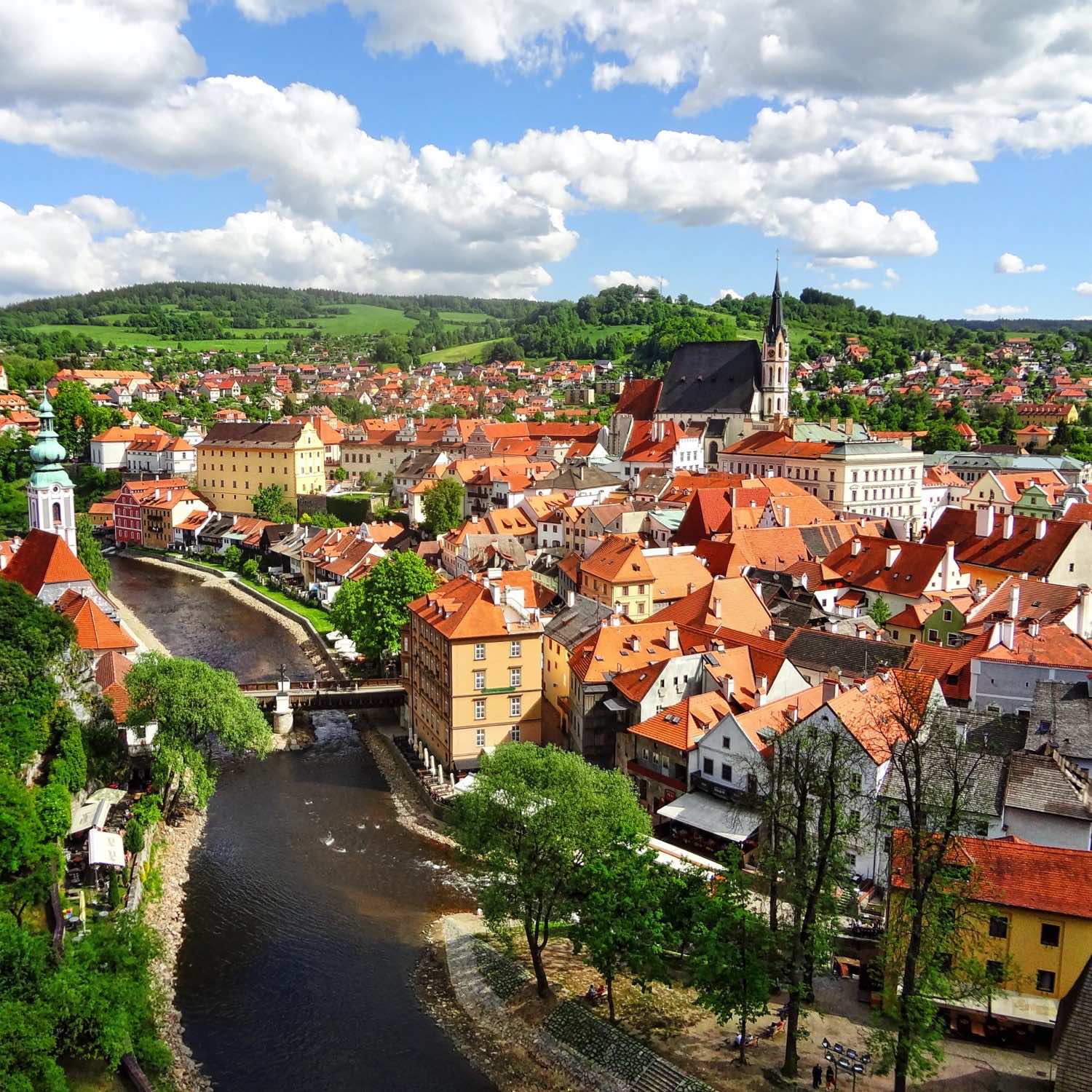 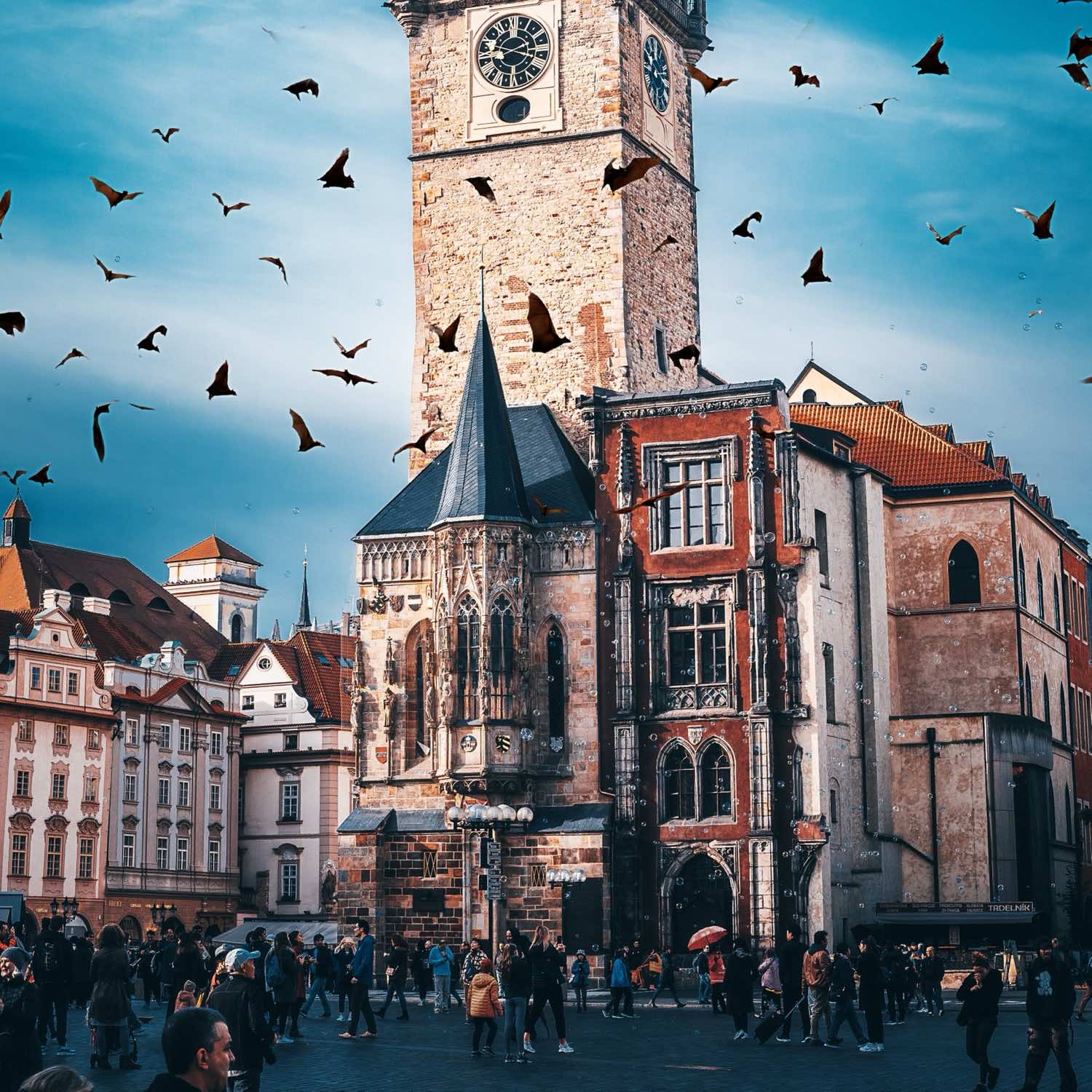 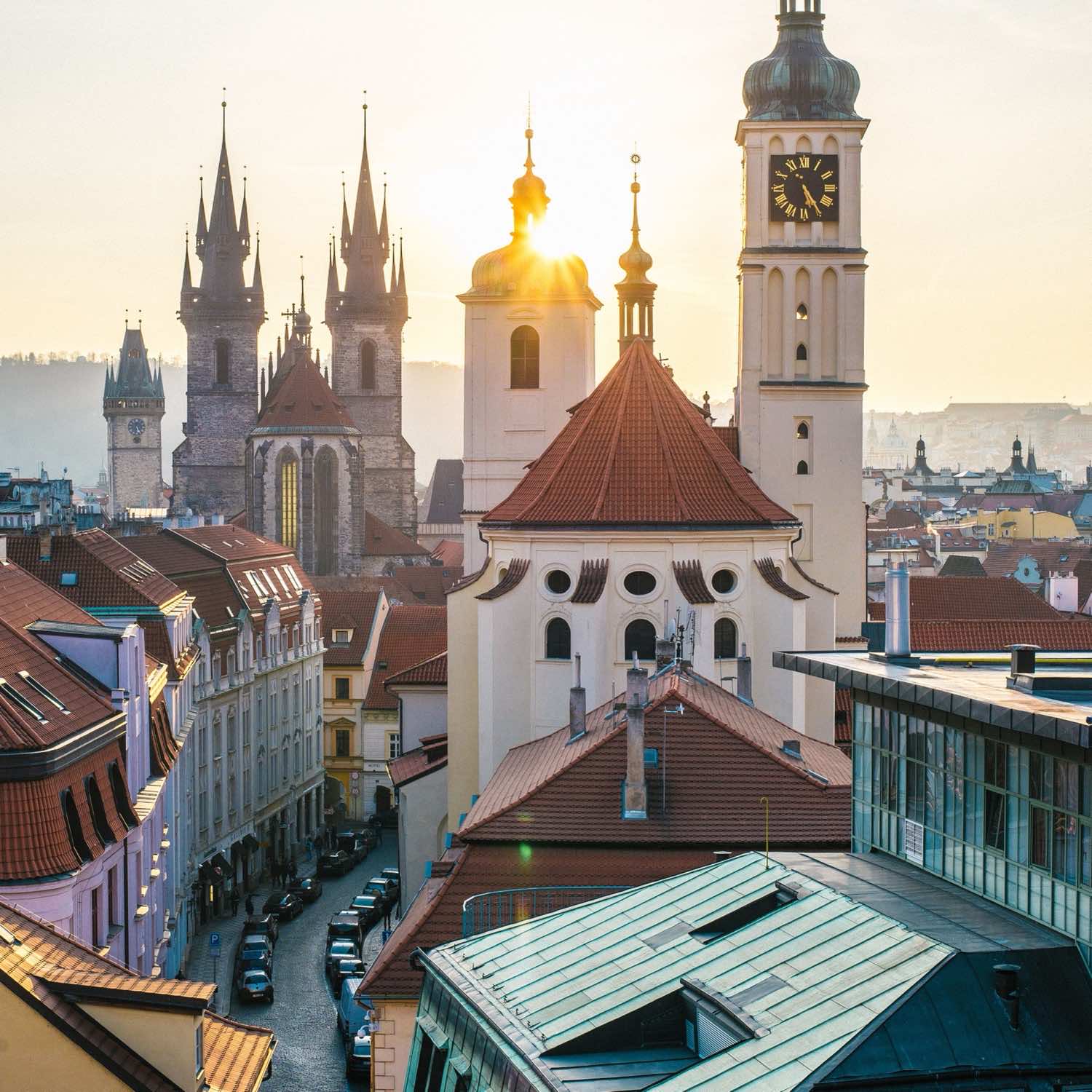 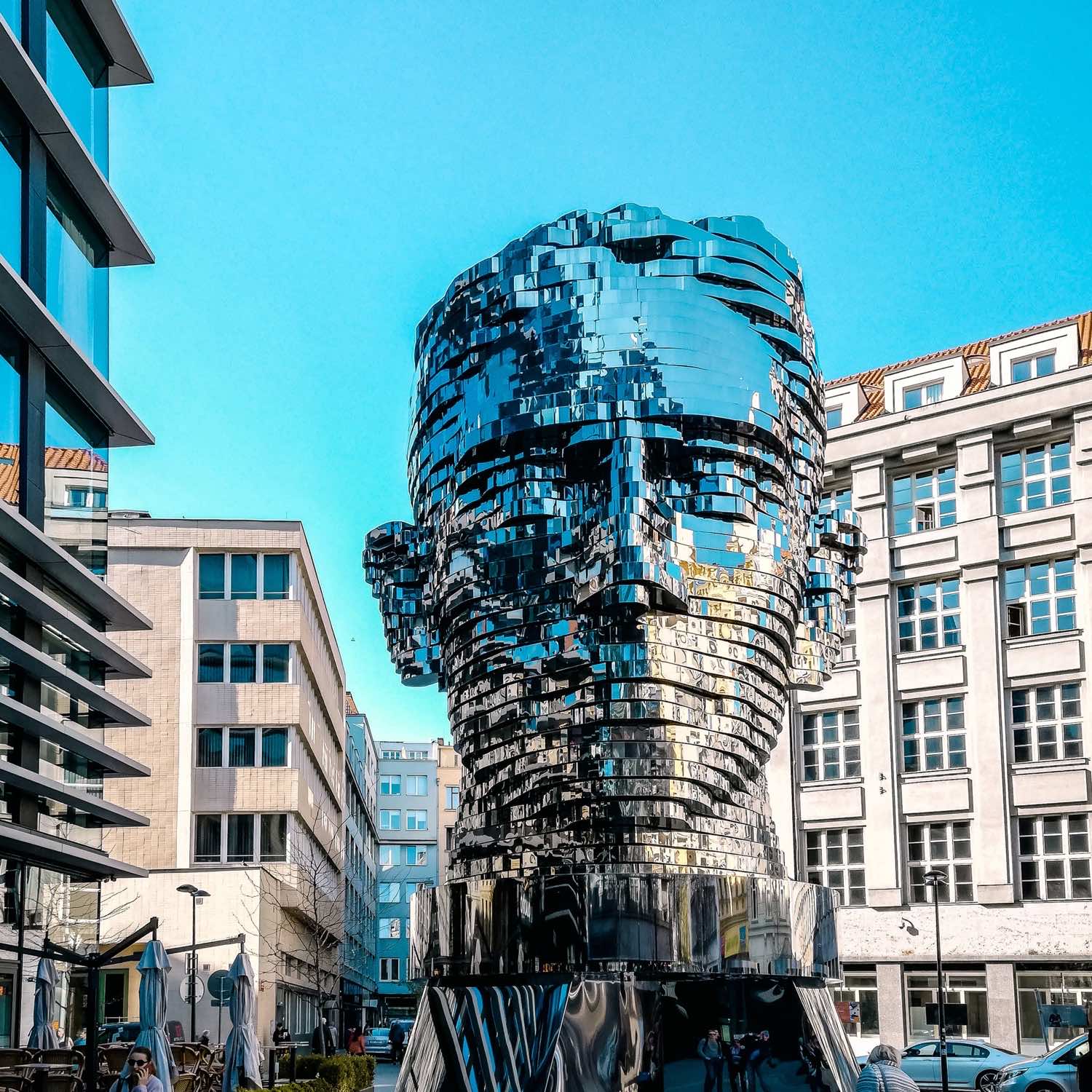 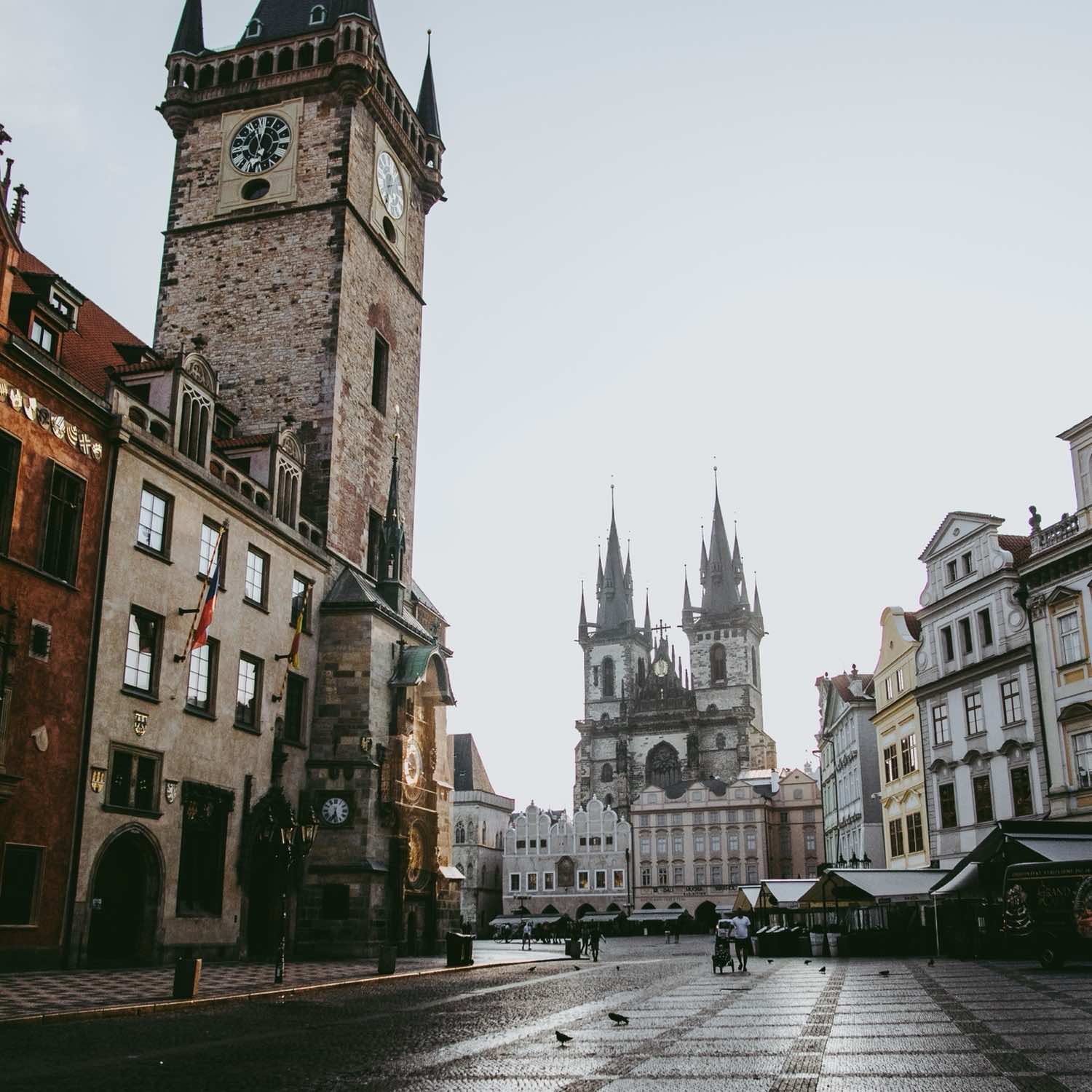 These have been vetted by Beyond the States to be the best universities in Prague for international students. They are guaranteed to offer English-taught programs without any foreign language requirements. 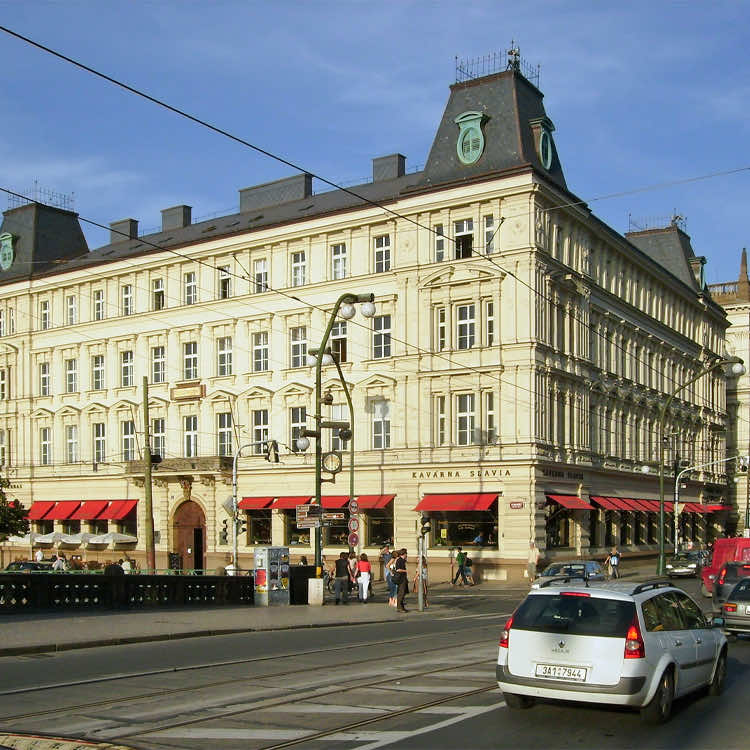 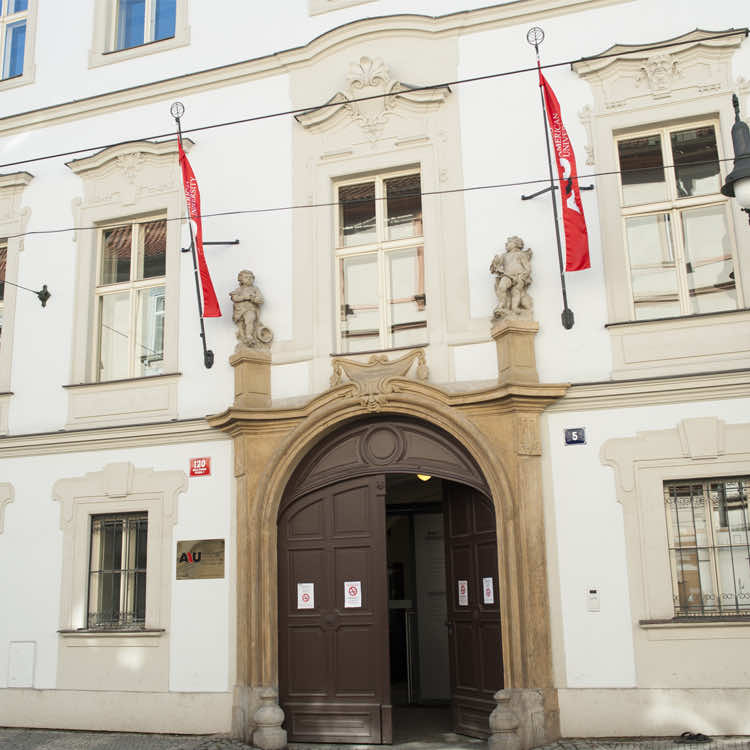 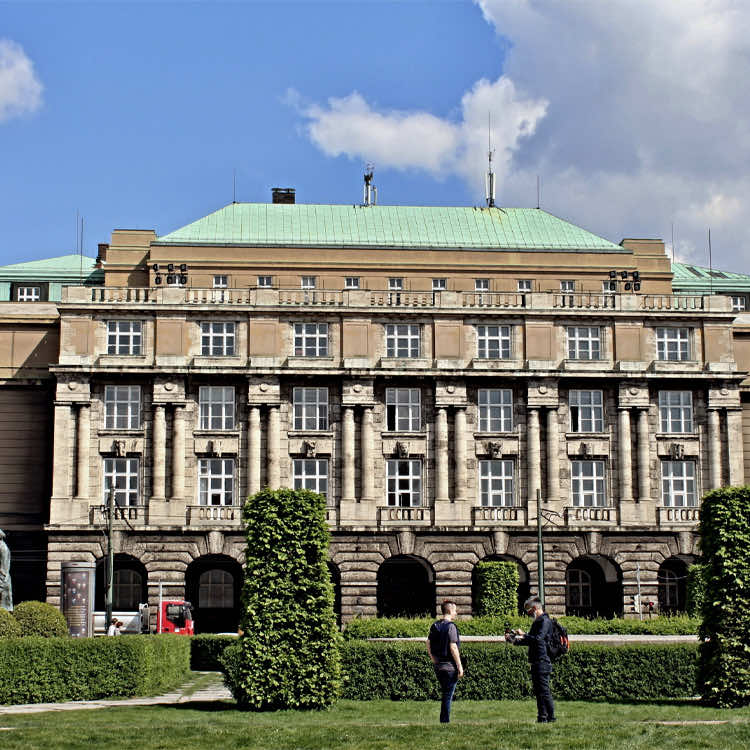 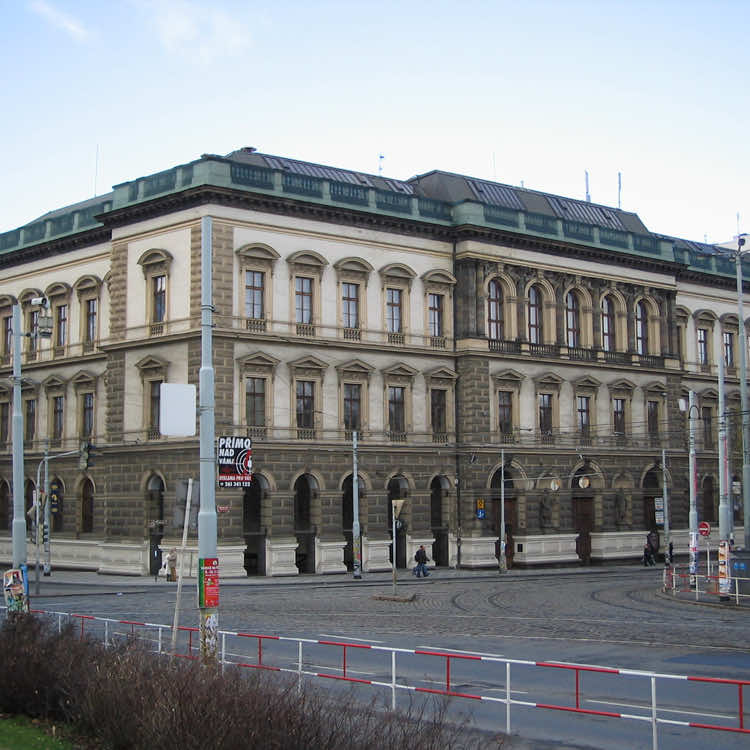 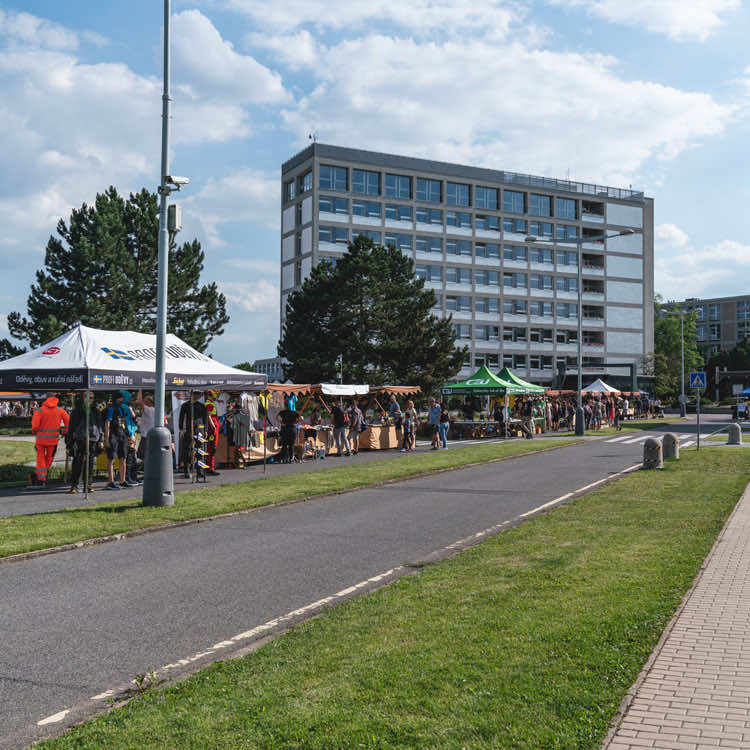 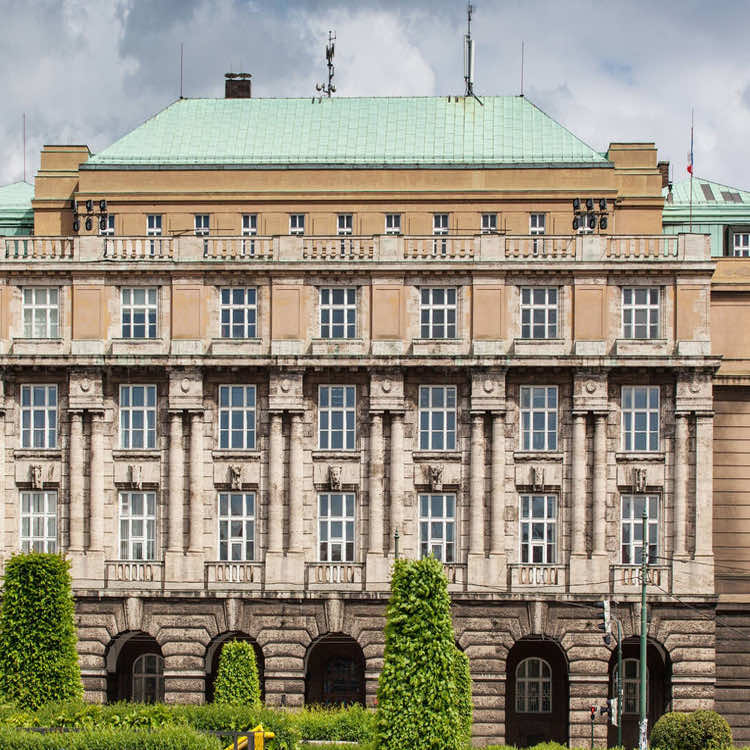 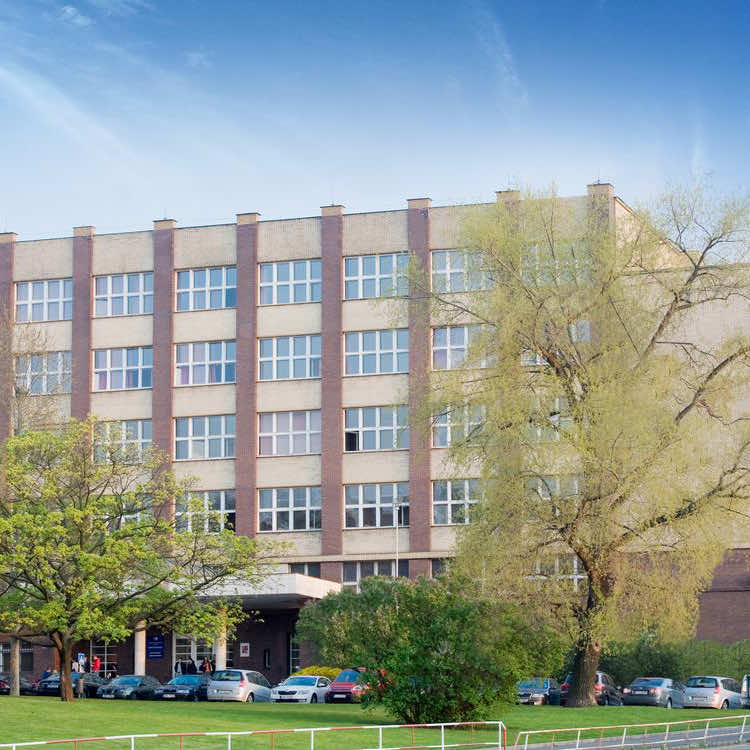 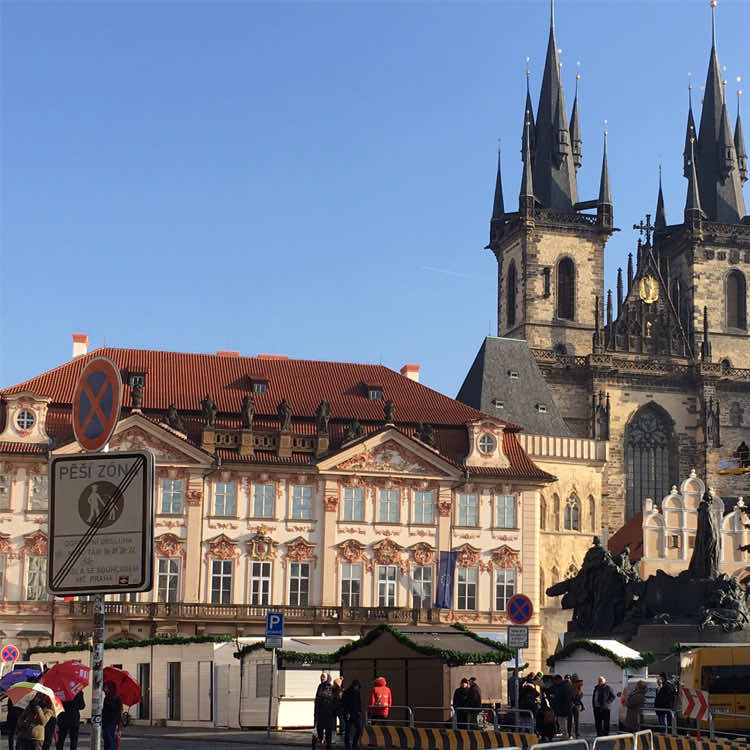 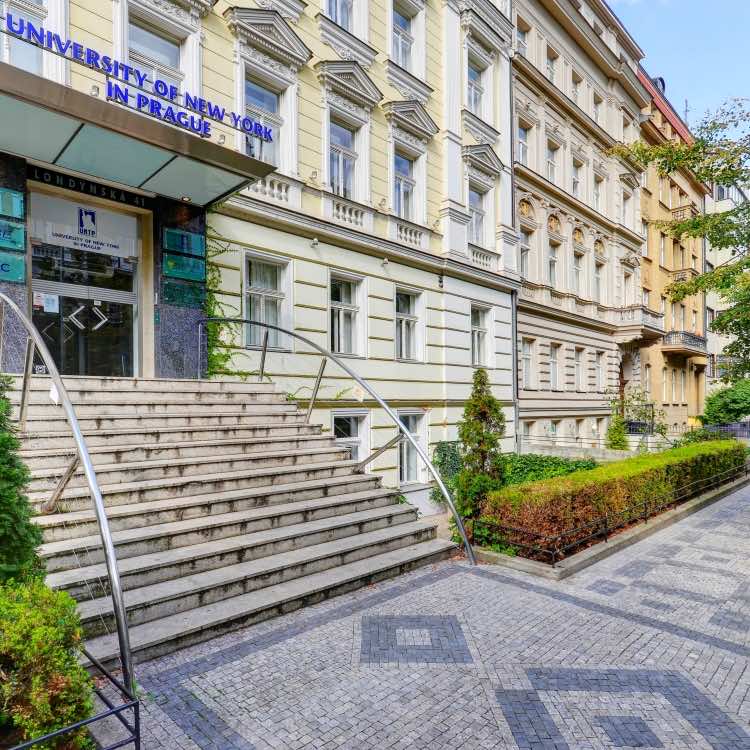 Prague is one of Europe’s must see capital cities. It rivals Paris in its beauty and is a popular tourist destination. The river Vltava runs through the city splitting it into two sides. Prague is characterised by a number of different districts. Perhaps most famous is the ‘Old Town’ which is the historic city center. Here you can see sites such as the Old Town square and the Astronomical Clock. Other highlights include the Prague Castle, which is perched on top of a hill giving spectacular views of the city. It is at night that the city really comes alive with so many bars and clubs to explore. Czech beer is both cheap and world-renowned meaning a night out doesn’t have to be expensive. The only downside to Prague is that, in recent years, it has become a hotspot for many European tourists meaning there are lots of ‘tourist traps’ to be aware of! Getting around Prague is easy with plentiful trams, buses and metro links.

Until I began traveling for Beyond the States, our international travel destinations were determined by an interesting food scene or visiting family overseas.  Those criteria prevented me from getting to Prague in the Czech Republic earlier, a fact I truly regret. Prague is seriously one of the most beautiful cities in Europe-even in the dead of winter. One thing that I liked about it is that you could see and appreciate the architecture throughout the city without going into the touristy areas.

Prague Castle is worth checking out, but what I really enjoyed was the Museum of Miniatures that I learned about in the Atlas Obscura. This is actually a small room that has micro-miniatures that you view through microscopes.  I’m already a sucker for miniatures, so I was all about this! Micro-miniaturist Anatolij Konenko created the collection, which includes a caravan inside the eye of a needle, a flea with tiny horseshoes, and a replica of Swan Lake on a poppy seed-a poppy seed!! There is also a sailboat on a mosquito wing, golden horseshoes on a flea, and the Lord’s Prayer written on a hair.  If only they had a small gift shop... Prague felt very livable to me.

One factor I look at when assessing livability is the accessibility of modern-day conveniences. I’ve stayed in some cities where I've walked endlessly just to find a place to buy bandaids.  Supermarkets, convenience stores, and drug stores were easily found in all the neighborhoods I visited in Prague. Other services, like places to exercise or nail salons, were also easy to get to.

The city is fairly compact and walkable, but also with good public transportation. I felt safe everywhere I visited throughout the city and learned that the Czech Republic is actually the 6th safest country in the world, just ahead of Switzerland and far ahead of the US, which ranks 103rd out of 162.