As an international student, you can travel to Rheinbach and get a college degree taught entirely in English. Read along to see why this city may be perfect for your bachelor's or master's degree. 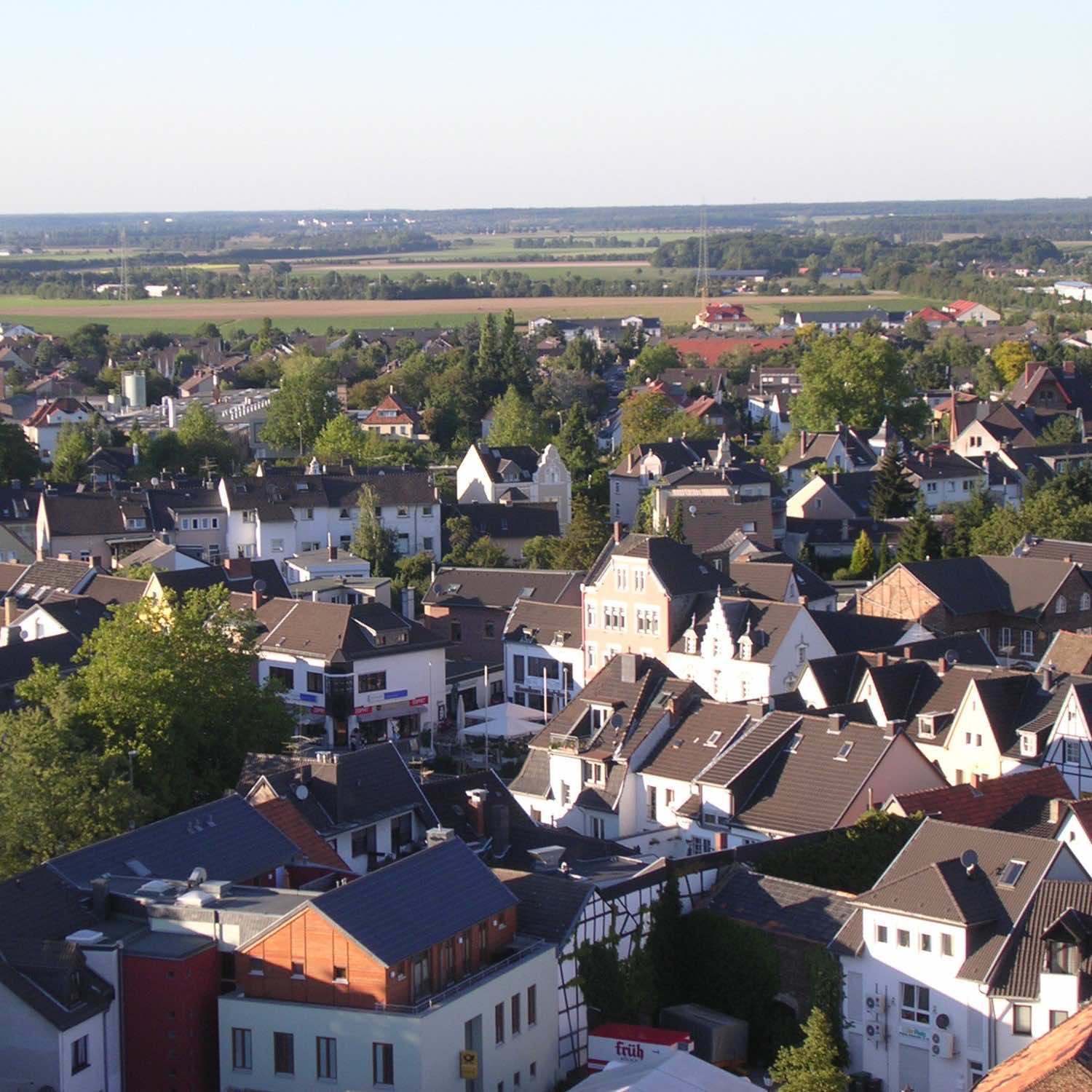 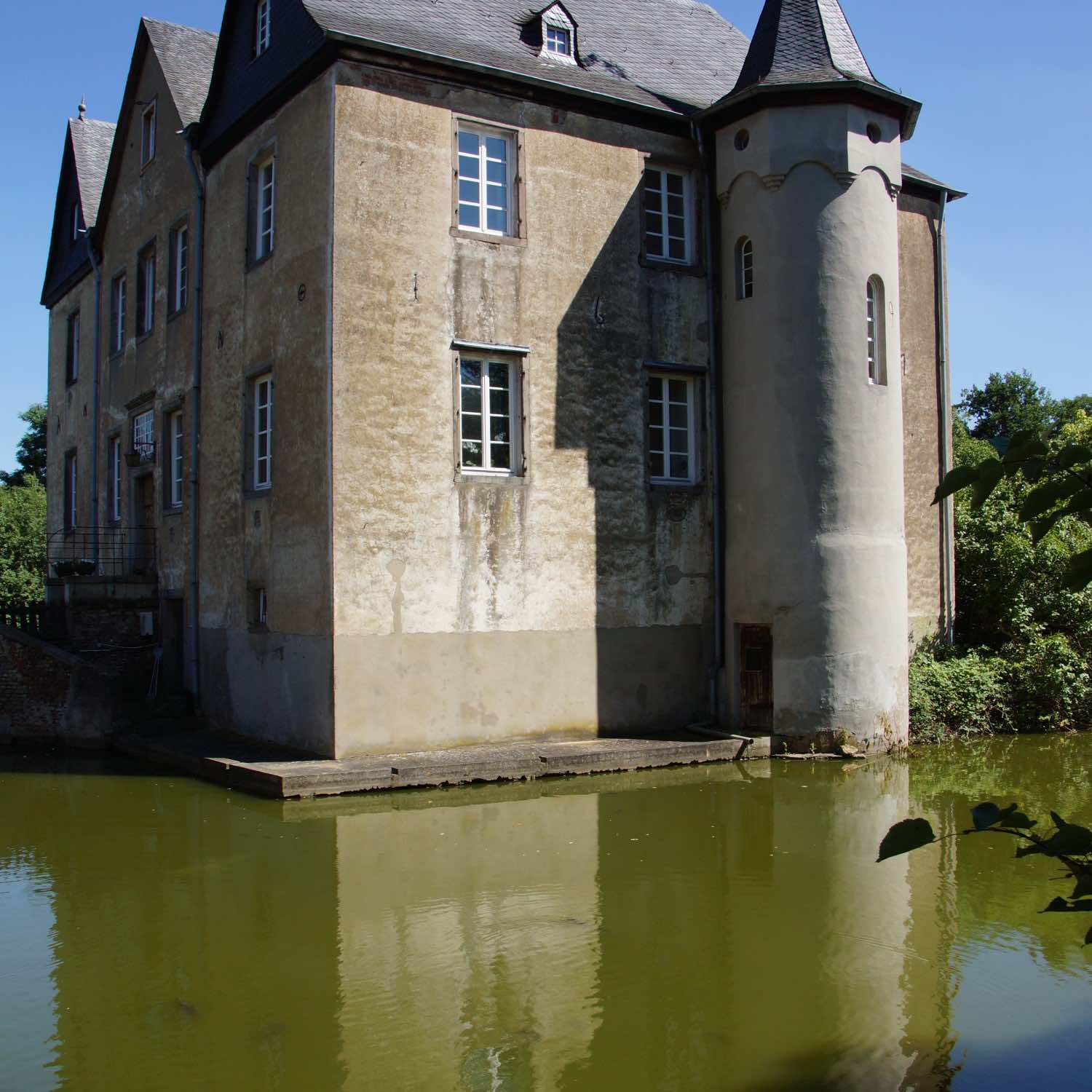 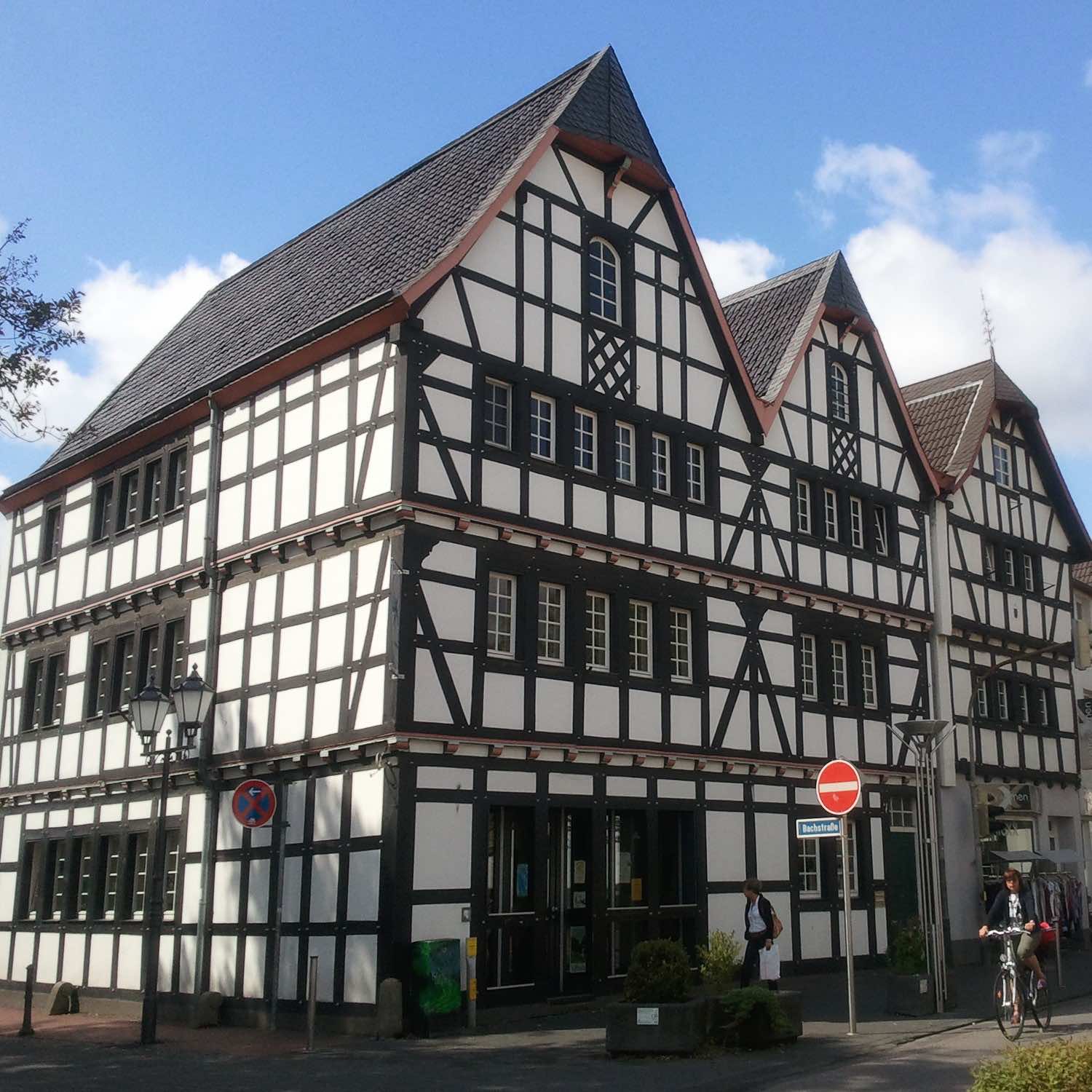 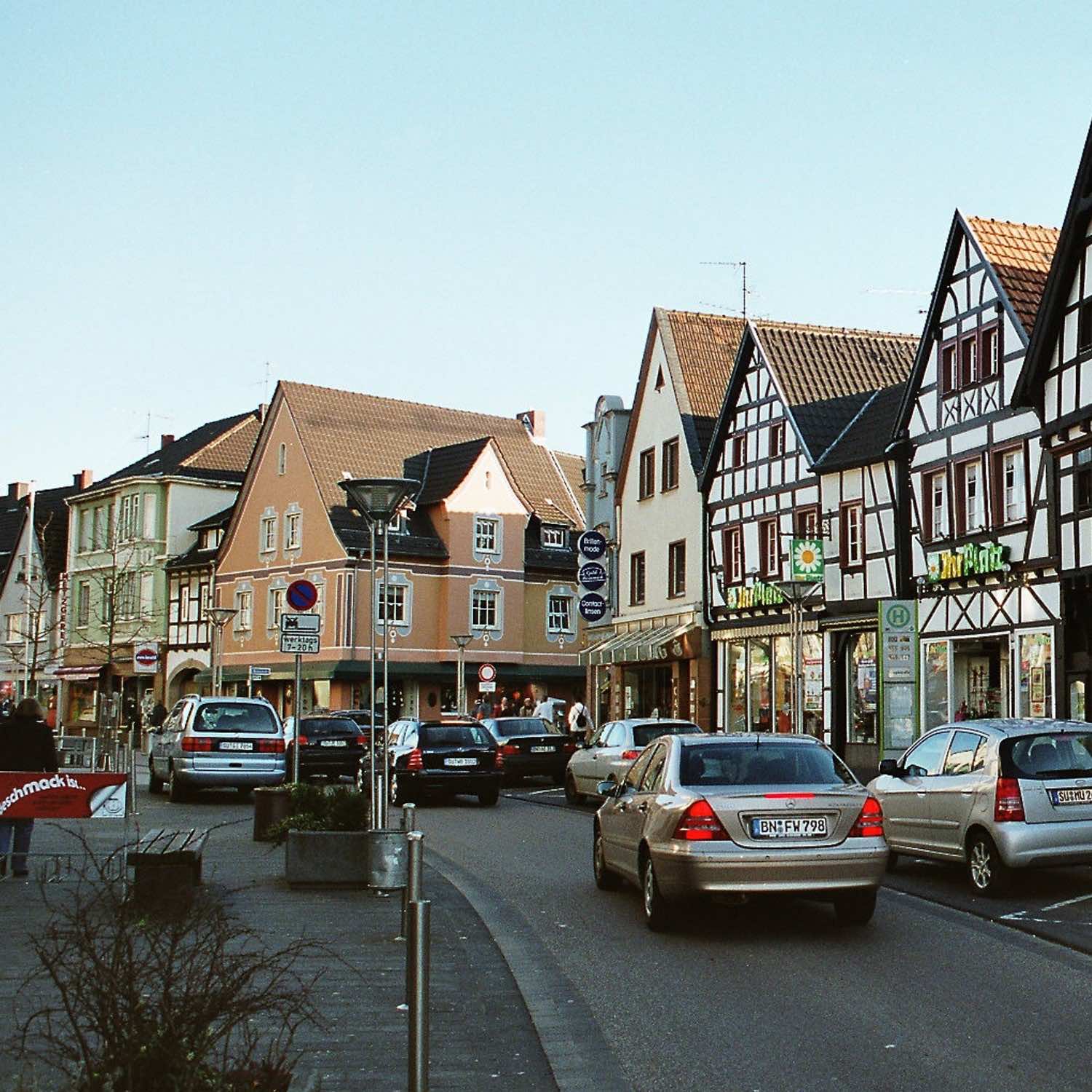 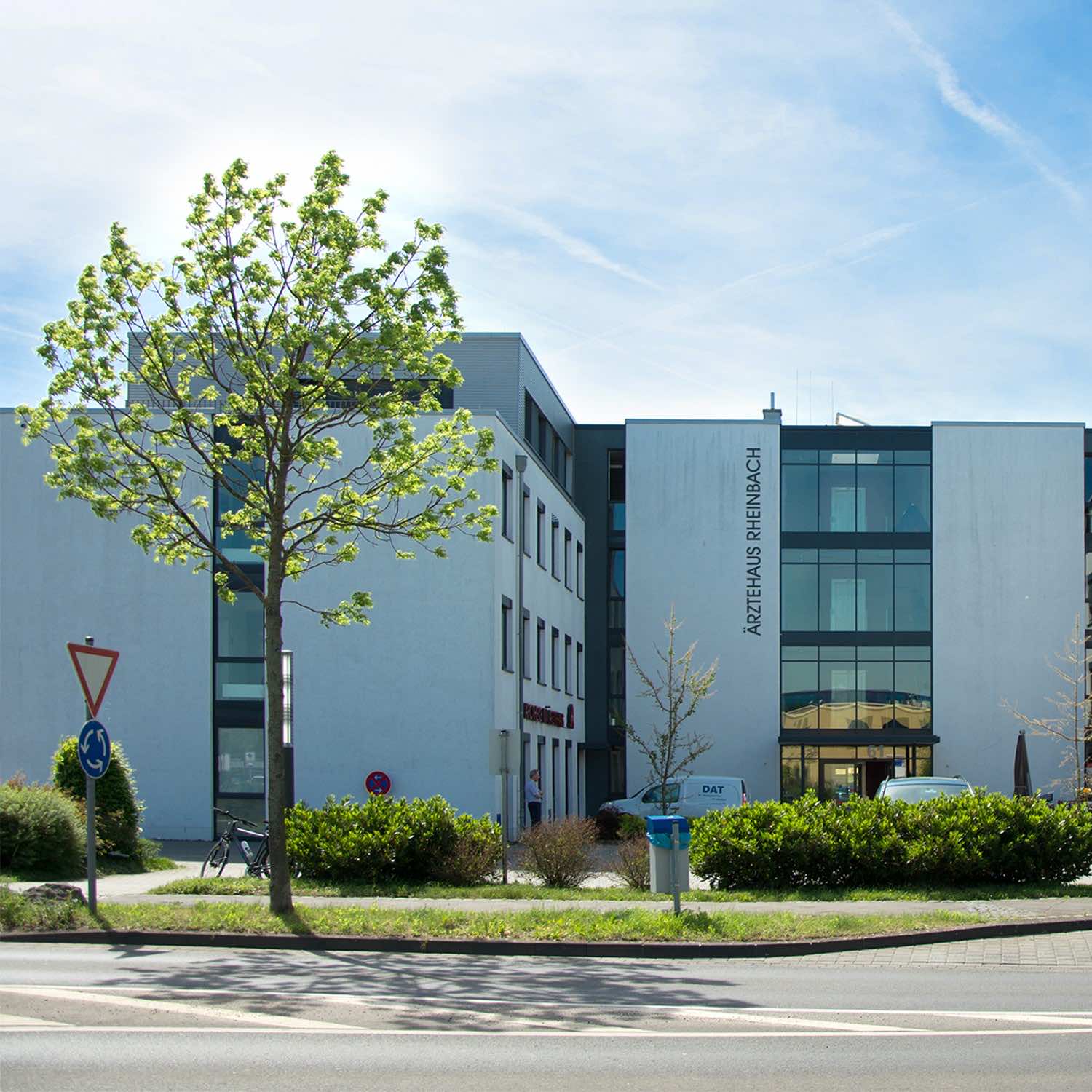 These have been vetted by Beyond the States to be the best universities in Rheinbach for international students. They are guaranteed to offer English-taught programs without any foreign language requirements. 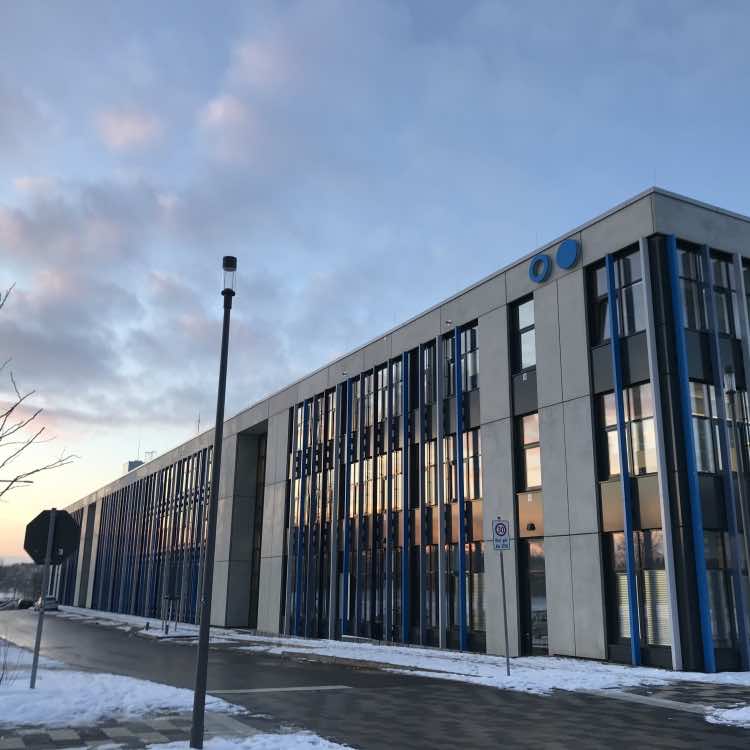 Rheinbach's fame is due to its location on the edge of the Lower Rhine lowlands and at the foot of the Eifel as the pearl of the Voreifel. On the one hand, the visitor is captured by the medieval flair of a core city that has grown over the centuries.

The districts of the glass city have one or the other gem that is known far beyond the borders of Rheinbach. The rich tree population in the city forest and the beautiful landscape invite visitors from near and far to go on long hikes. At this point, Hilberath should be mentioned as the “gateway to the Eifel”, from where the path leads to the nearby Ahr valley.

In addition to the more than 28,000 inhabitants, numerous visitors also perceive Rheinbach with its pronounced vitality and attractiveness. Because here you will find a wide-ranging art and culture program throughout the year, which is unique in the region and offers something for every guest.