As an international student, you can travel to Rijeka and get a college degree taught entirely in English. Read along to see why this city may be perfect for your bachelor's or master's degree. 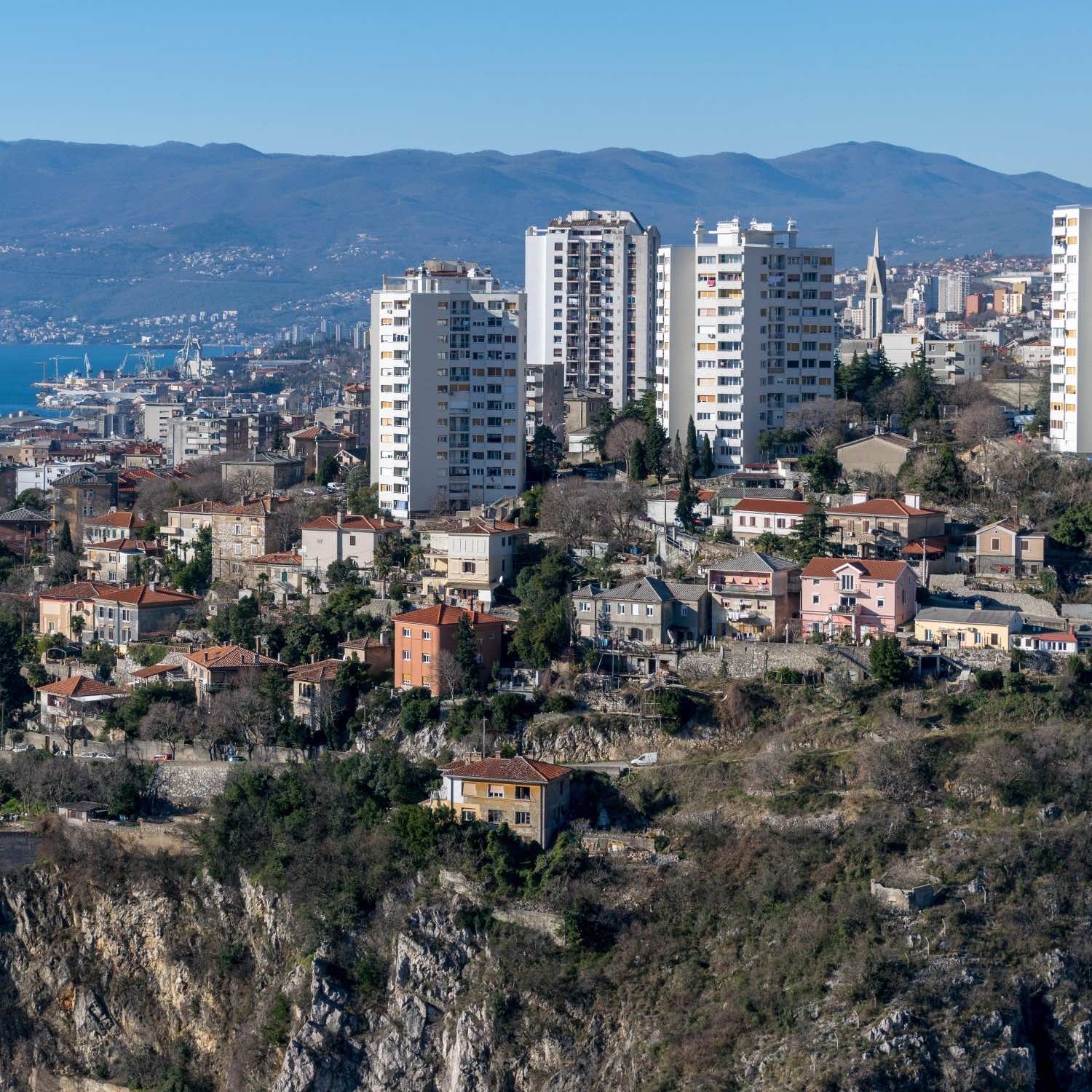 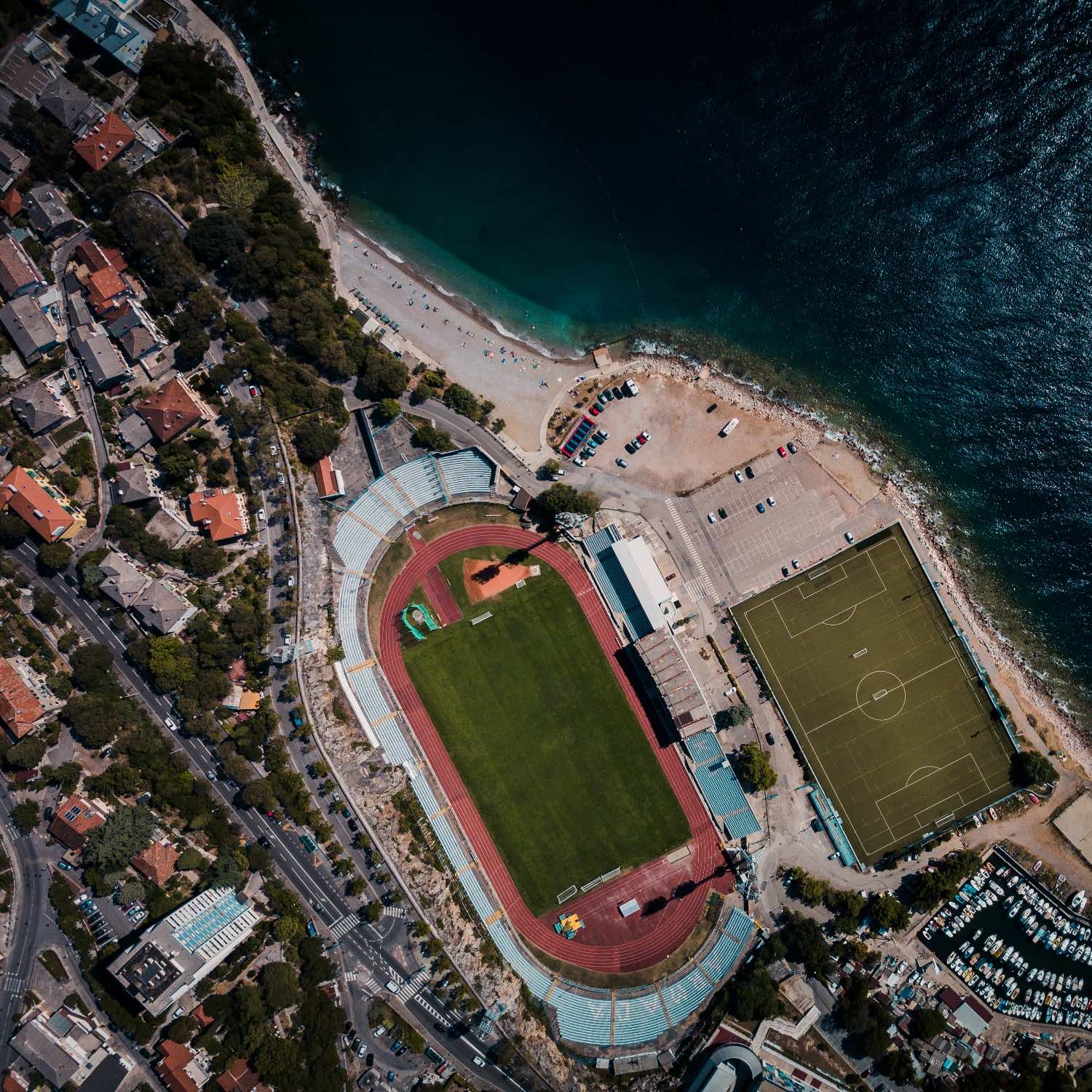 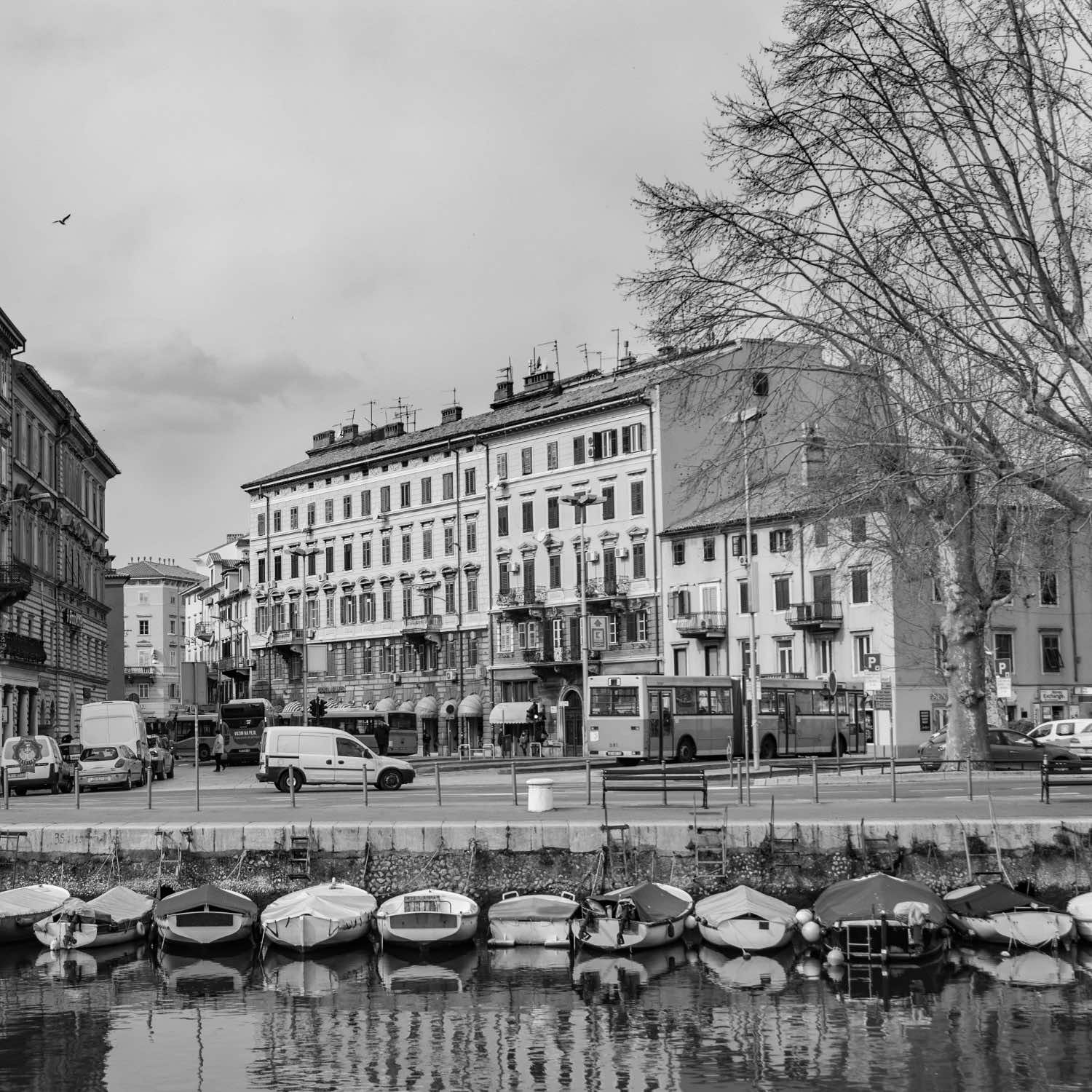 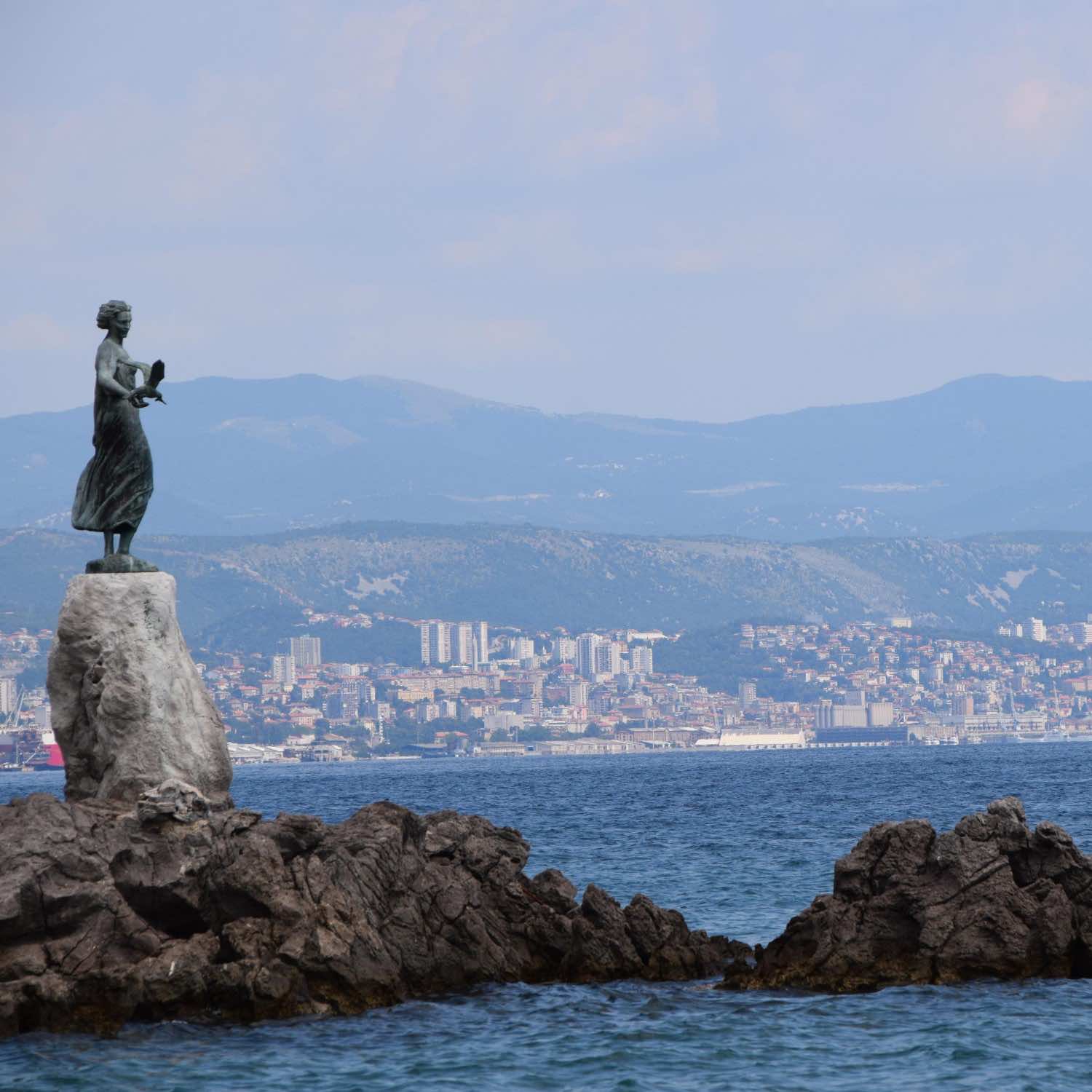 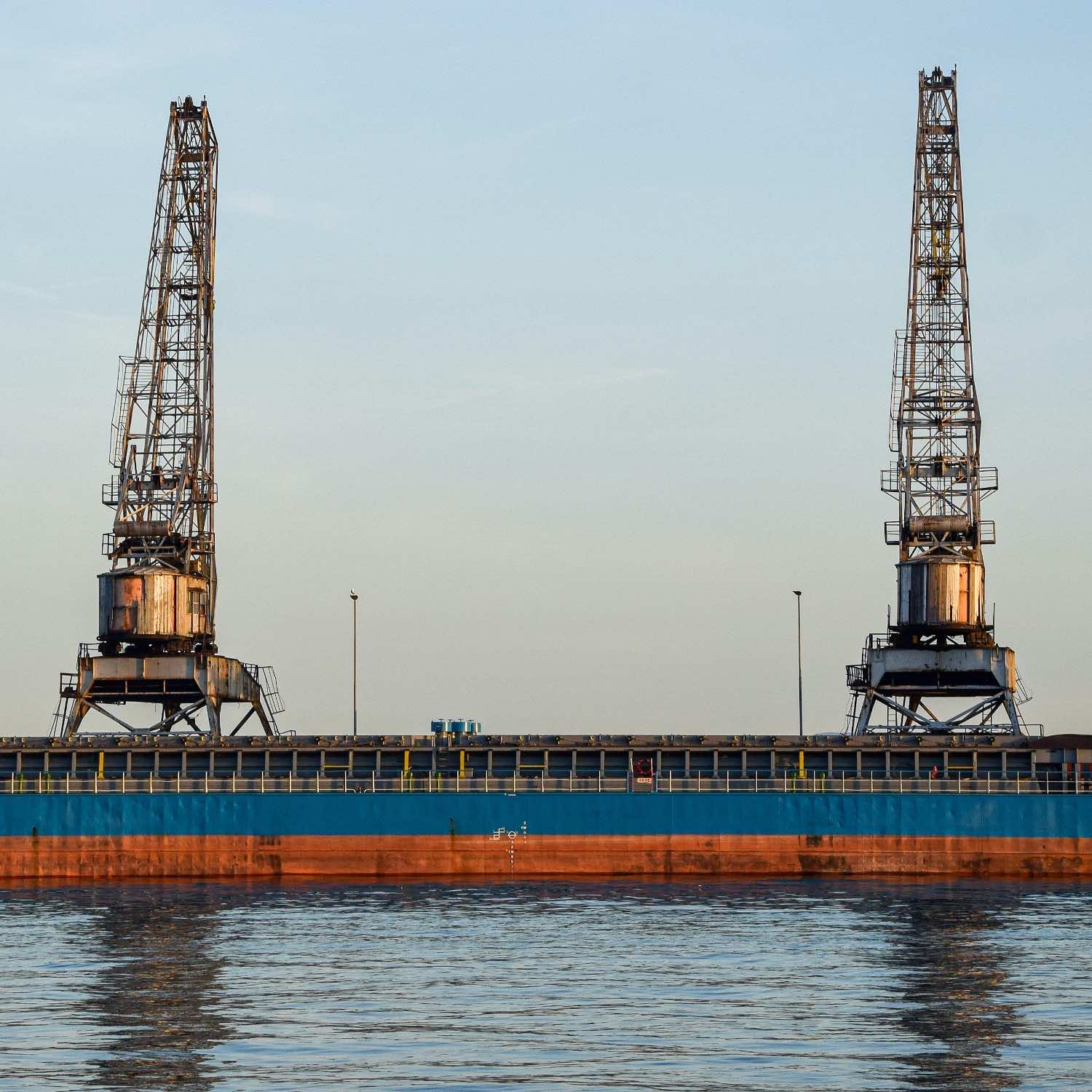 These have been vetted by Beyond the States to be the best universities in Rijeka for international students. They are guaranteed to offer English-taught programs without any foreign language requirements. 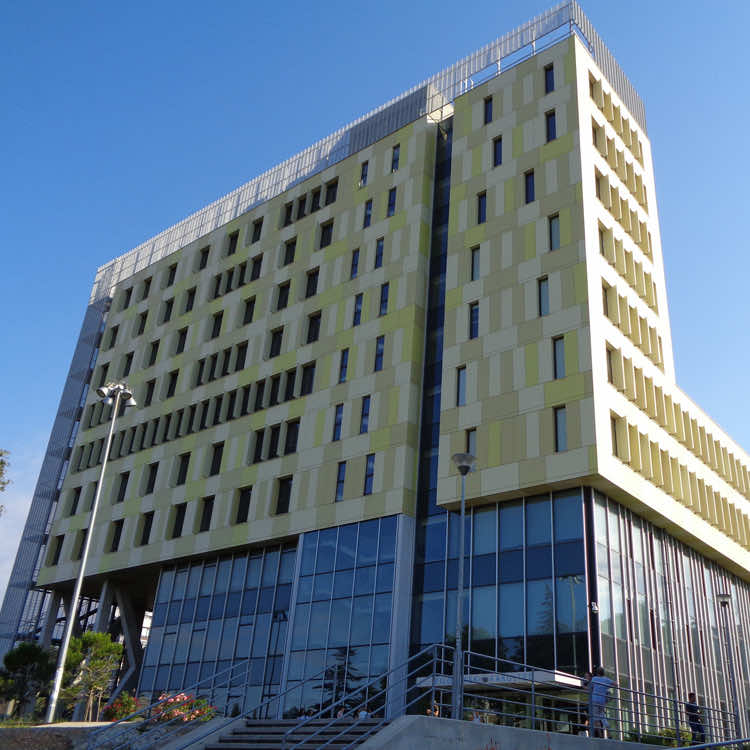 Learn about studying in this country.
Croatia

The openness of this city toward everything new and different, as well as the dynamics of life so characteristic of living by the sea, have resulted in numerous innovations that have come to life precisely in Rijeka.

Rijeka is renowned for its fifth season, the carnival season, but true foodies know that the other four seasons have their own delights to offer as well—those of the gastronomical kind! Rijeka is, in many ways, a specific city, and along with these specific features, it has “that certain something” that makes it different from the rest of the world. “That certain something” is in its fifth season. Each city plays differently, and Rijeka, for decades, has played rock.

Thanks to its geographic position, but also to the port and centuries-long maritime tradition, Rijeka has always been trendy, regardless of the historical era it was part of or the administration that ruled it.“You don't say?”, rock and culture may not be synonymous, but they are emblematic of Rijeka, at least where Croatians and others are concerned. And while you don’t say? is a cute catchphrase devoid of any deeper meaning, rock and culture - which are inextricably linked to multiculturality -are far more serious markers of Rijeka's urban identity. Do you love the dynamic life of a unique city and what it offers in terms of entertainment and culture? Or would you prefer beautiful beaches, greenery, tradition, nature, sometimes crowds, and sometimes solitude? If you want all of that at once, you have already made your choice – Rijeka, Bakar, Kastav, Klana, Kostrena, Čavle, Jelenje, Viškovo, and Kraljevica.