As an international student, you can travel to Saarbrücken and get a college degree taught entirely in English. Read along to see why this city may be perfect for your bachelor's or master's degree. 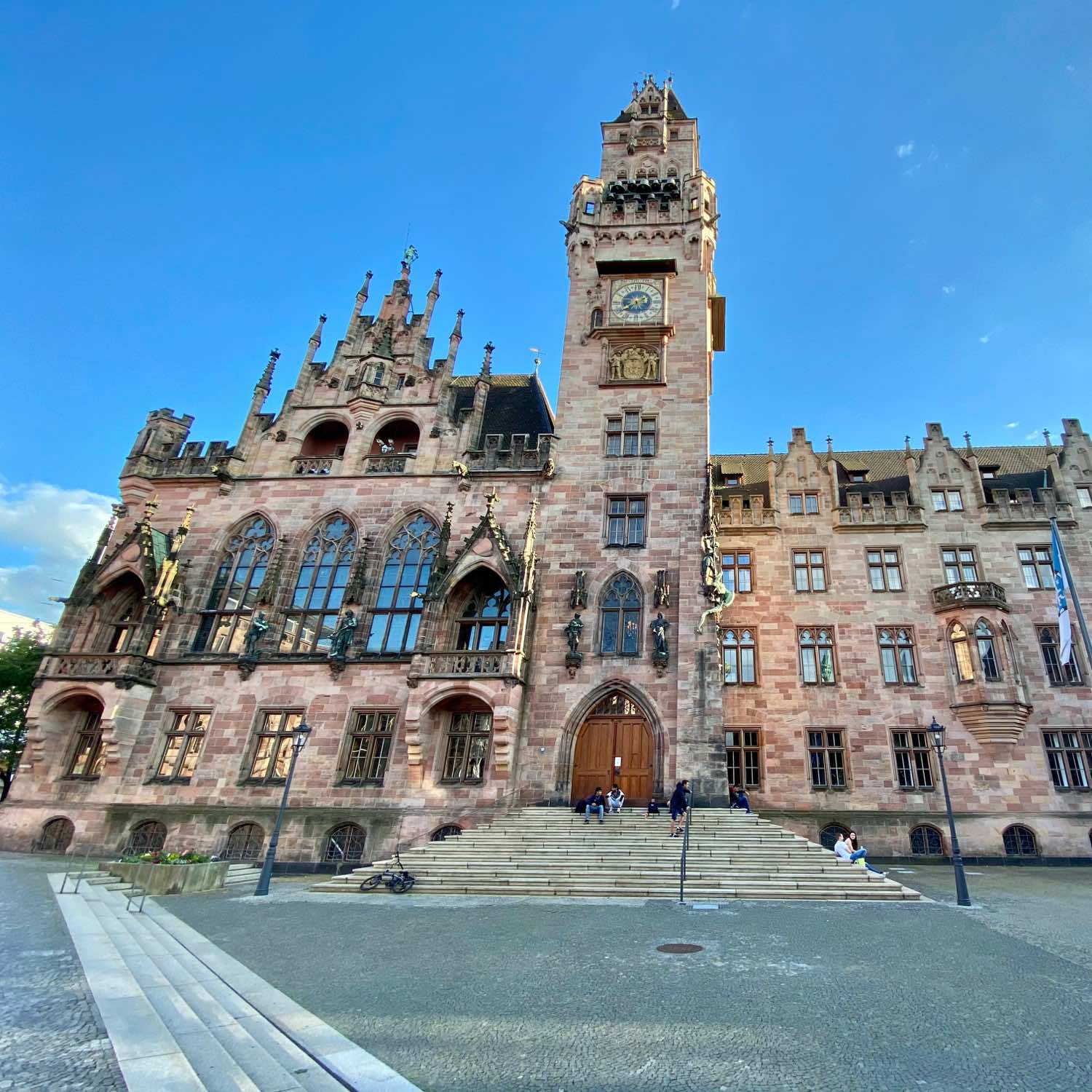 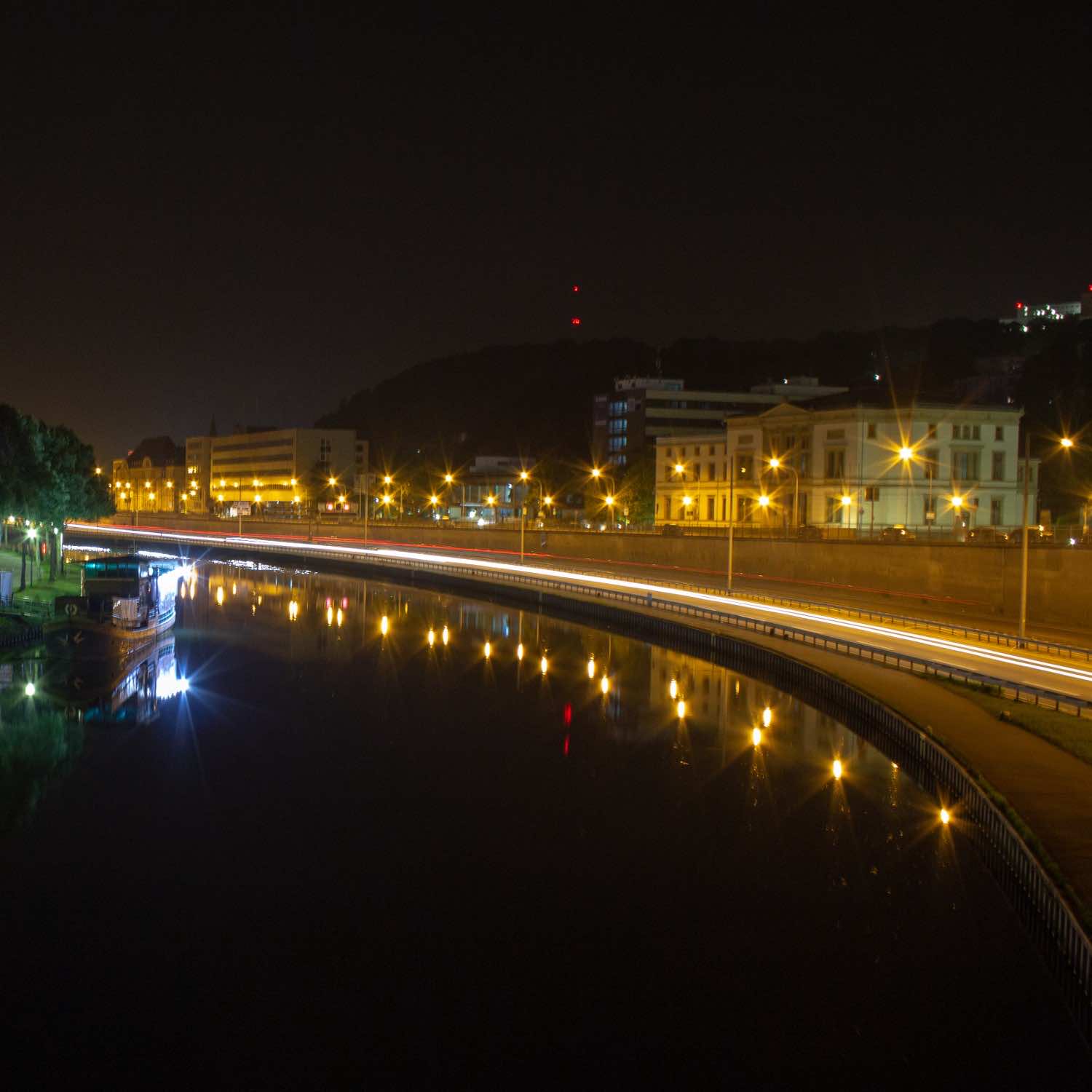 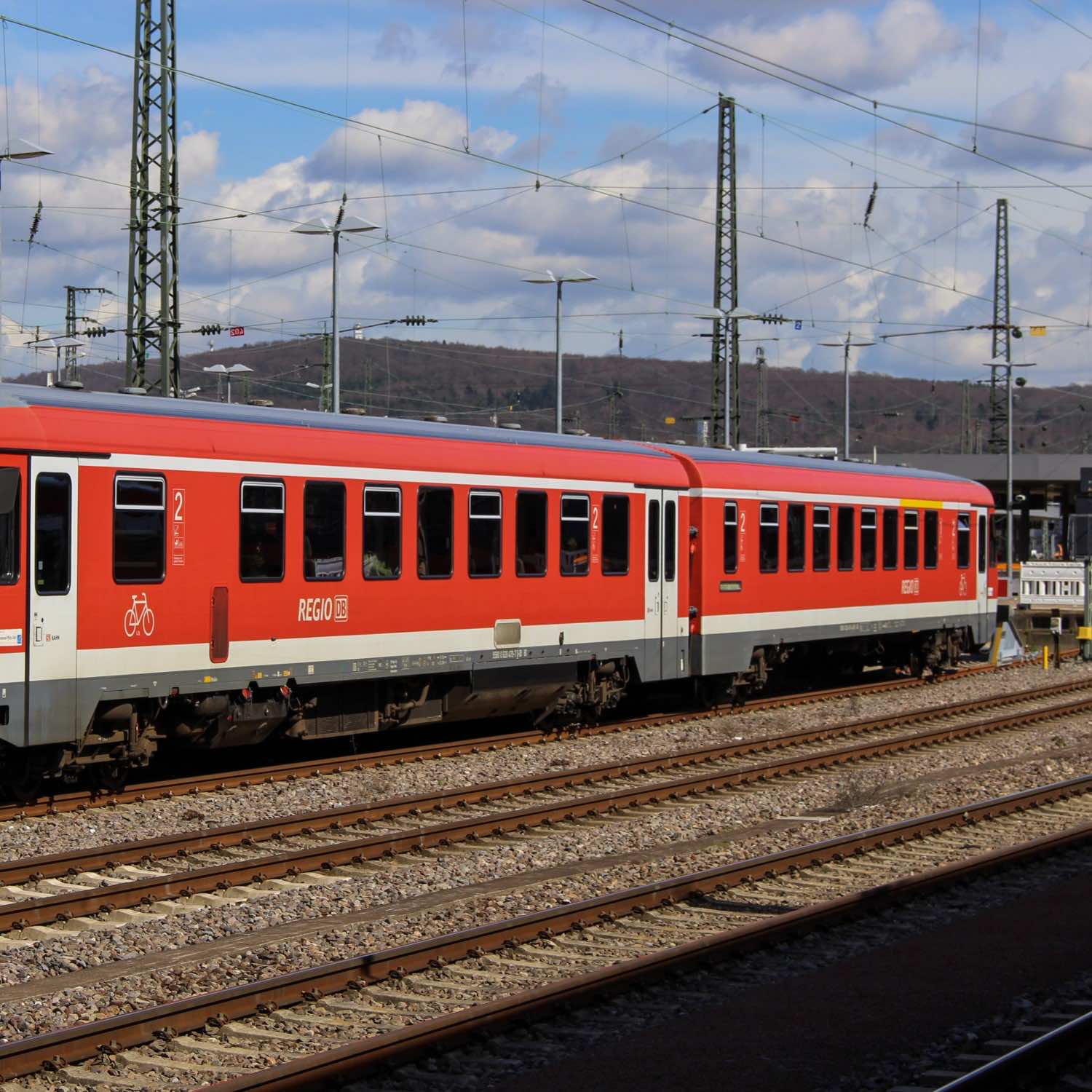 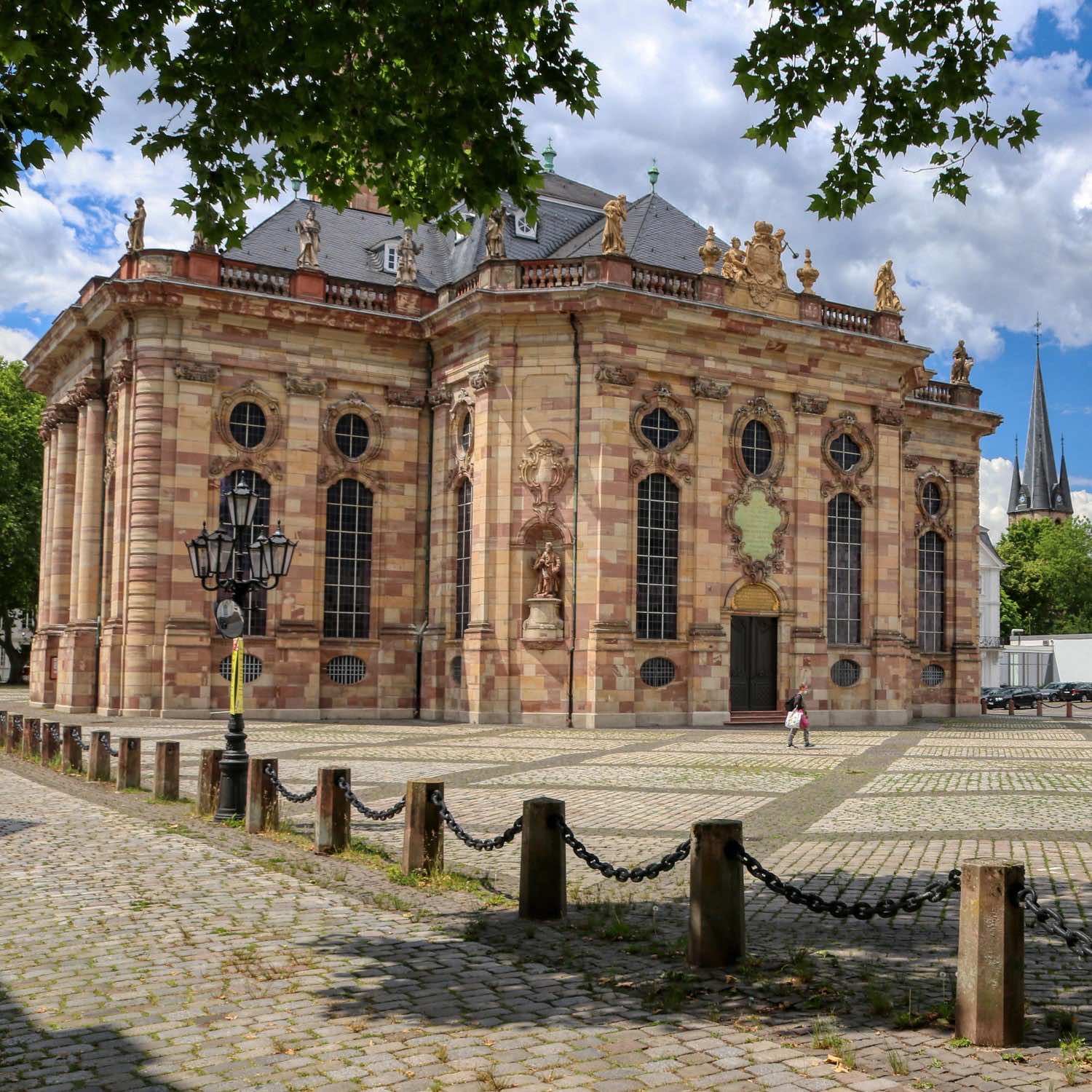 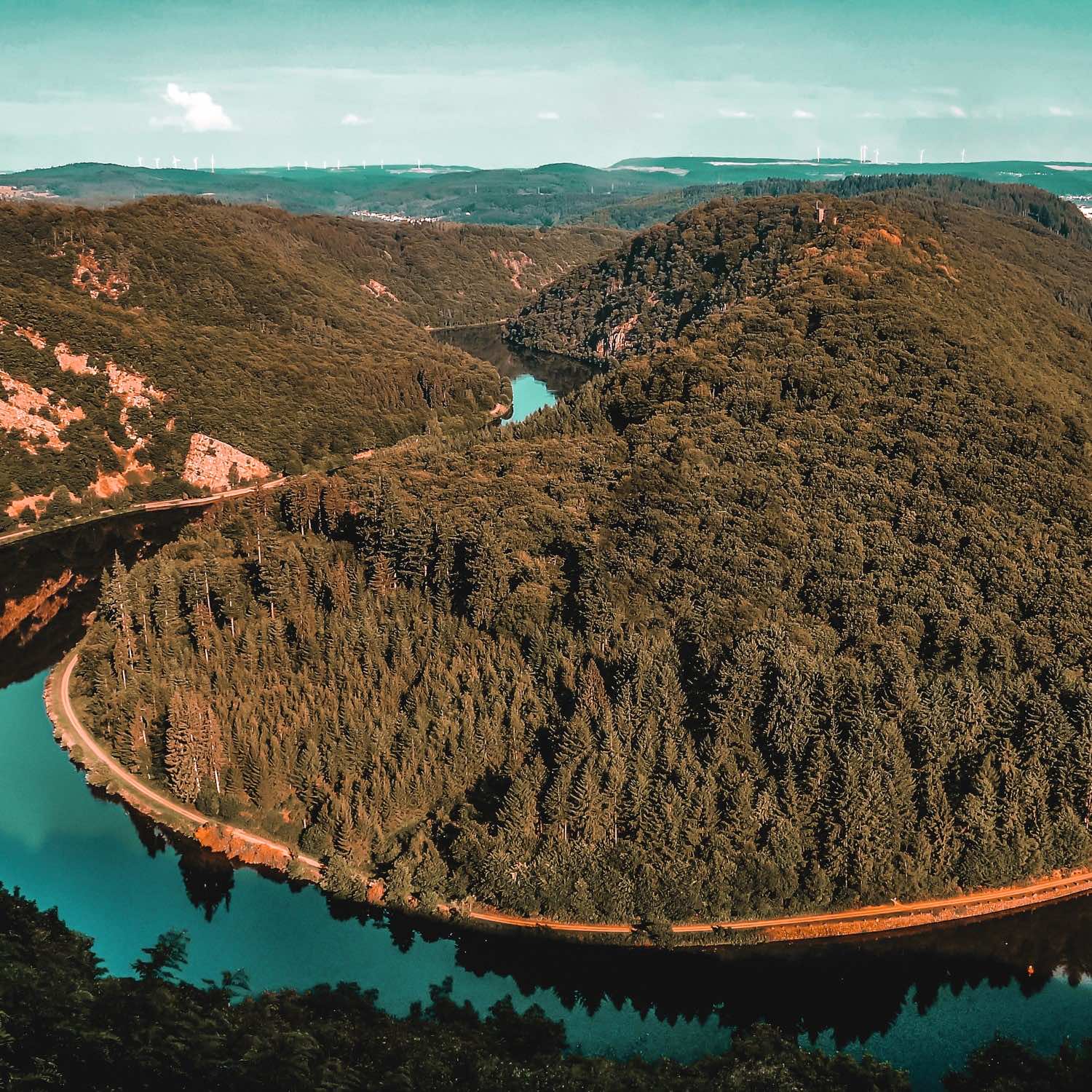 These have been vetted by Beyond the States to be the best universities in Saarbrücken for international students. They are guaranteed to offer English-taught programs without any foreign language requirements. 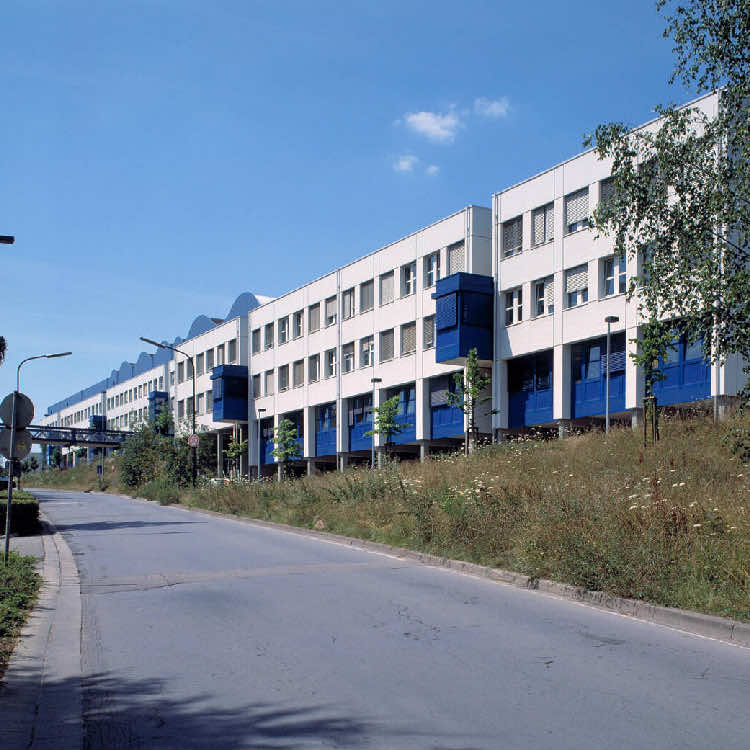 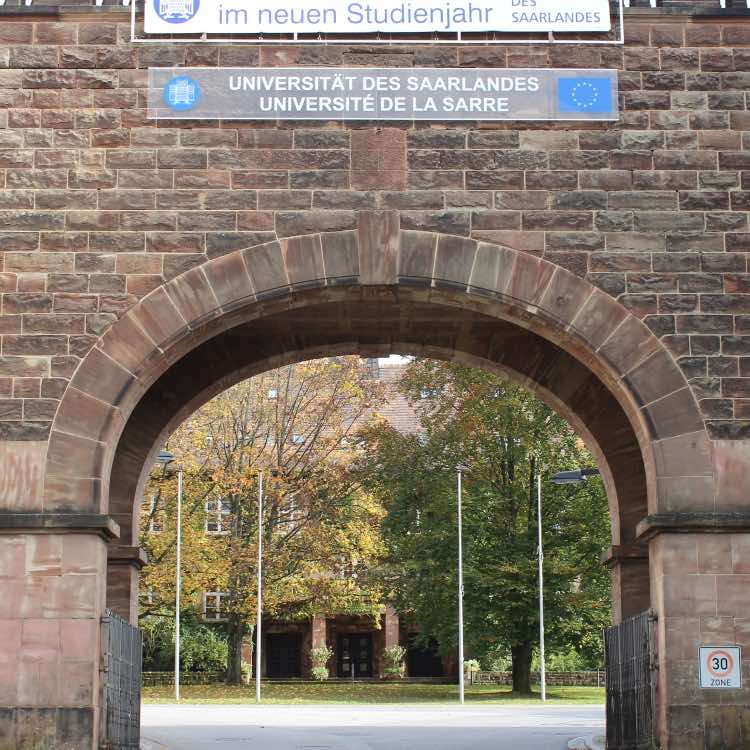 University of Applied Sciences for Technology and Business Saarland

Saarbrücken offers everything you can expect from a regional capital; it is a modern economic center, a conference, a trade fair, and a university town, and is an important cultural axis and an attractive place to live.

What more? Saarbrücken is a city with approximately 180,000 inhabitants and a pleasant size. Picturesque rural attractions and places of historical interest offer the perfect destination for a hike or a day trip in or around the area, or even within the town itself. The cultural palette attracts visitors from far and wide.

Saarbrücken has experienced a diverse past in its over 1,000-year history. In 999, Emperor Otto III gave the royal seat of Sarabrucca to the bishops of Metz as a gift. This was the first documented evidence of the town now known as Saarbrücken. The 18th-century buildings designed by the architect Friedrich Joachim Stengel were erected during the heyday of the Baroque period. His constructions molded the face of the town and set the scene for its consequent architectural development.

The Saarland has frequently changed hands between France and Germany during the last 200 years. Since 1957, the region has been an integral part of the Federal Republic of Germany, but the common passion for all things French is unmistakable. A certain “savoir vivre”, a “live and let live” mentality, permeates the region’s atmosphere. This is reflected by the local hospitality and predilection for food and drink. The proximity to France can also be detected in the region’s cuisine; for many years, renowned food critics have granted restaurants here distinguished awards.