As an international student, you can travel to Savona and get a college degree taught entirely in English. Read along to see why this city may be perfect for your bachelor's or master's degree. 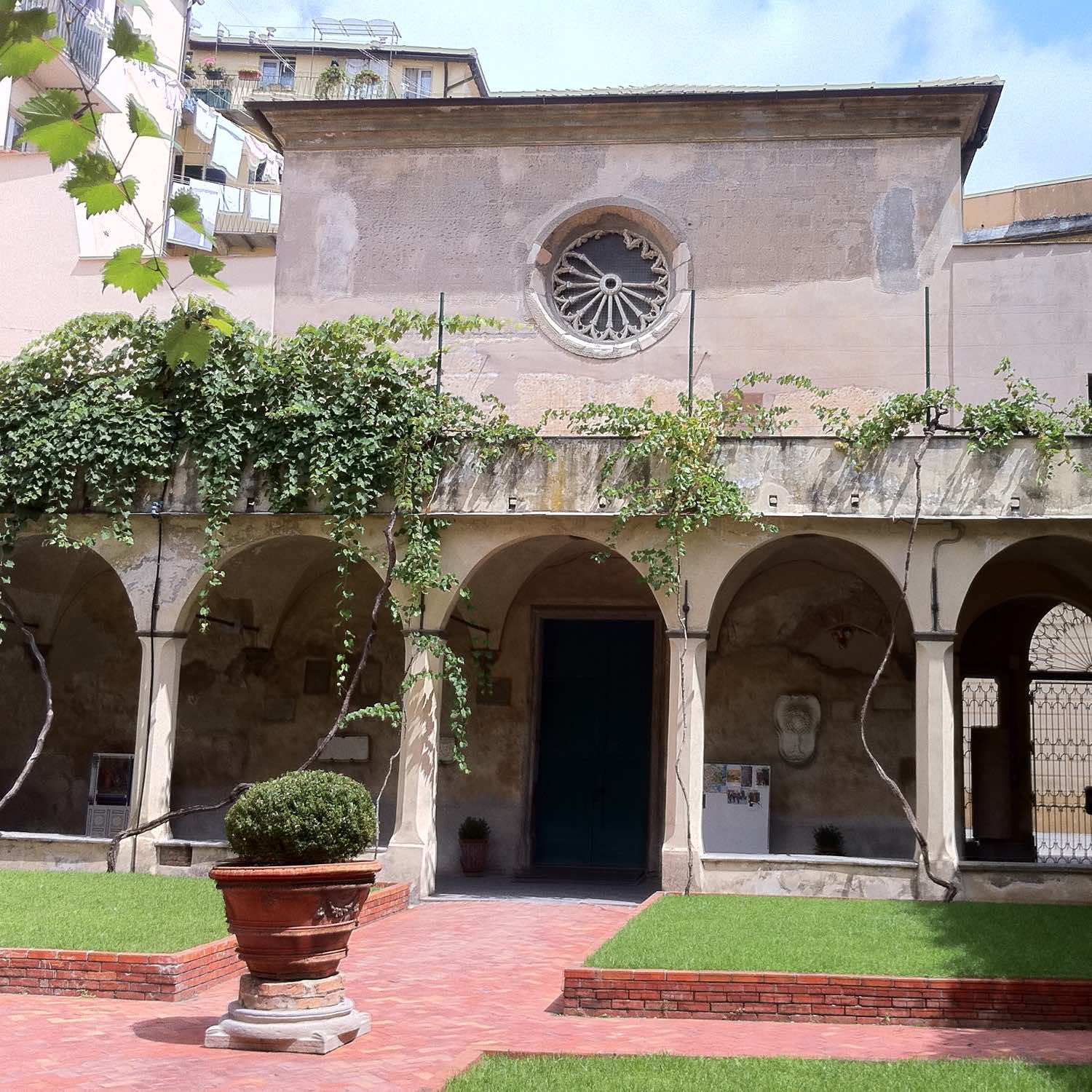 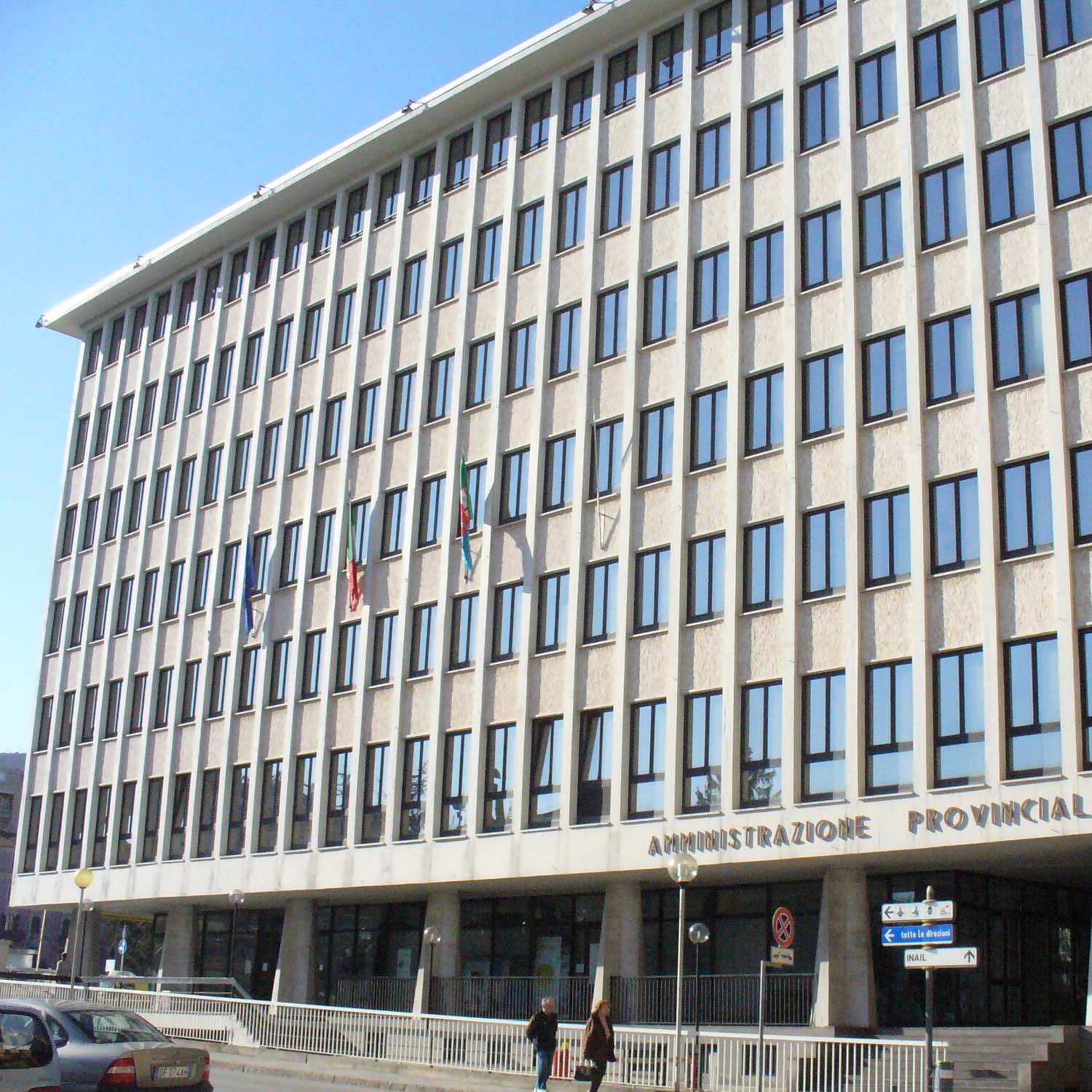 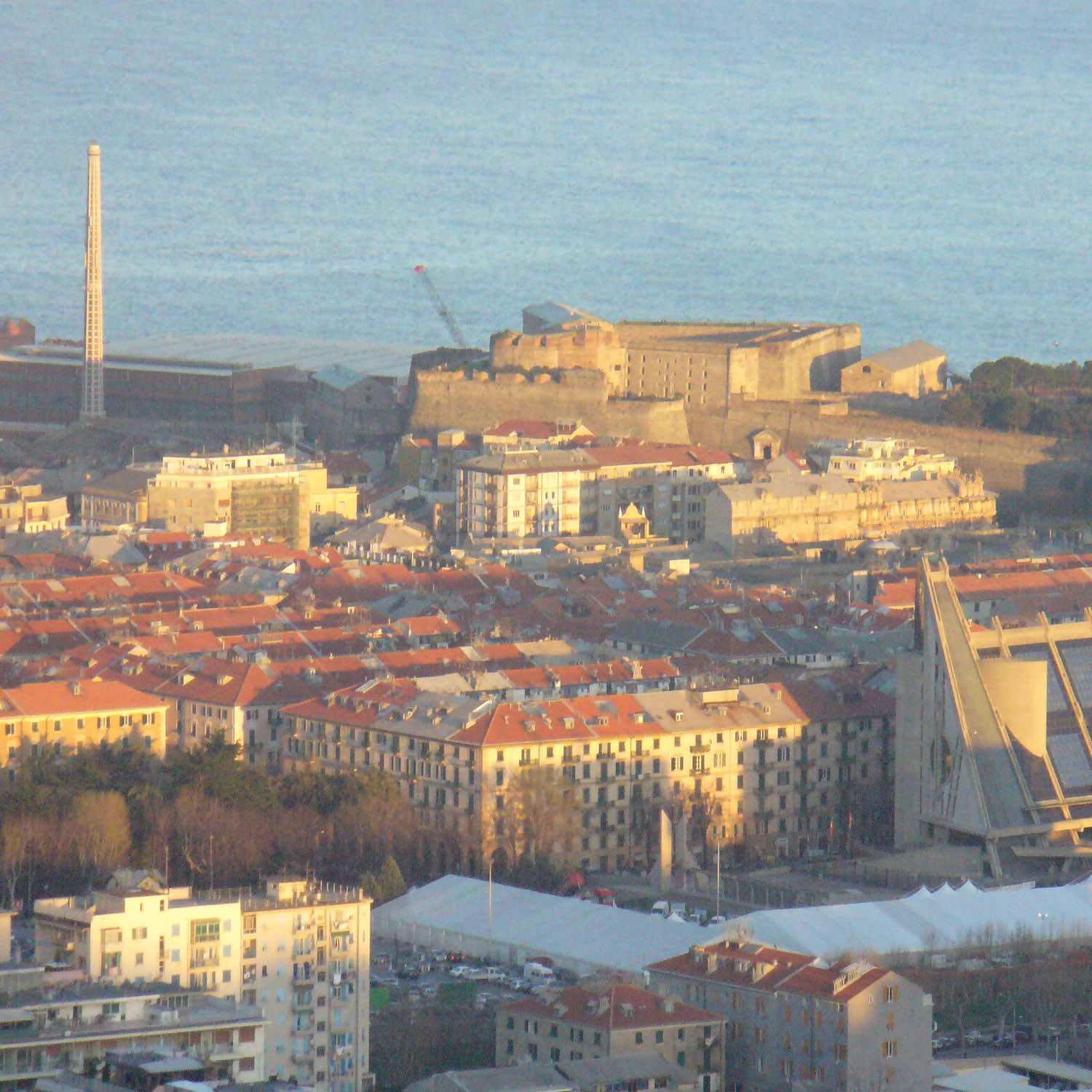 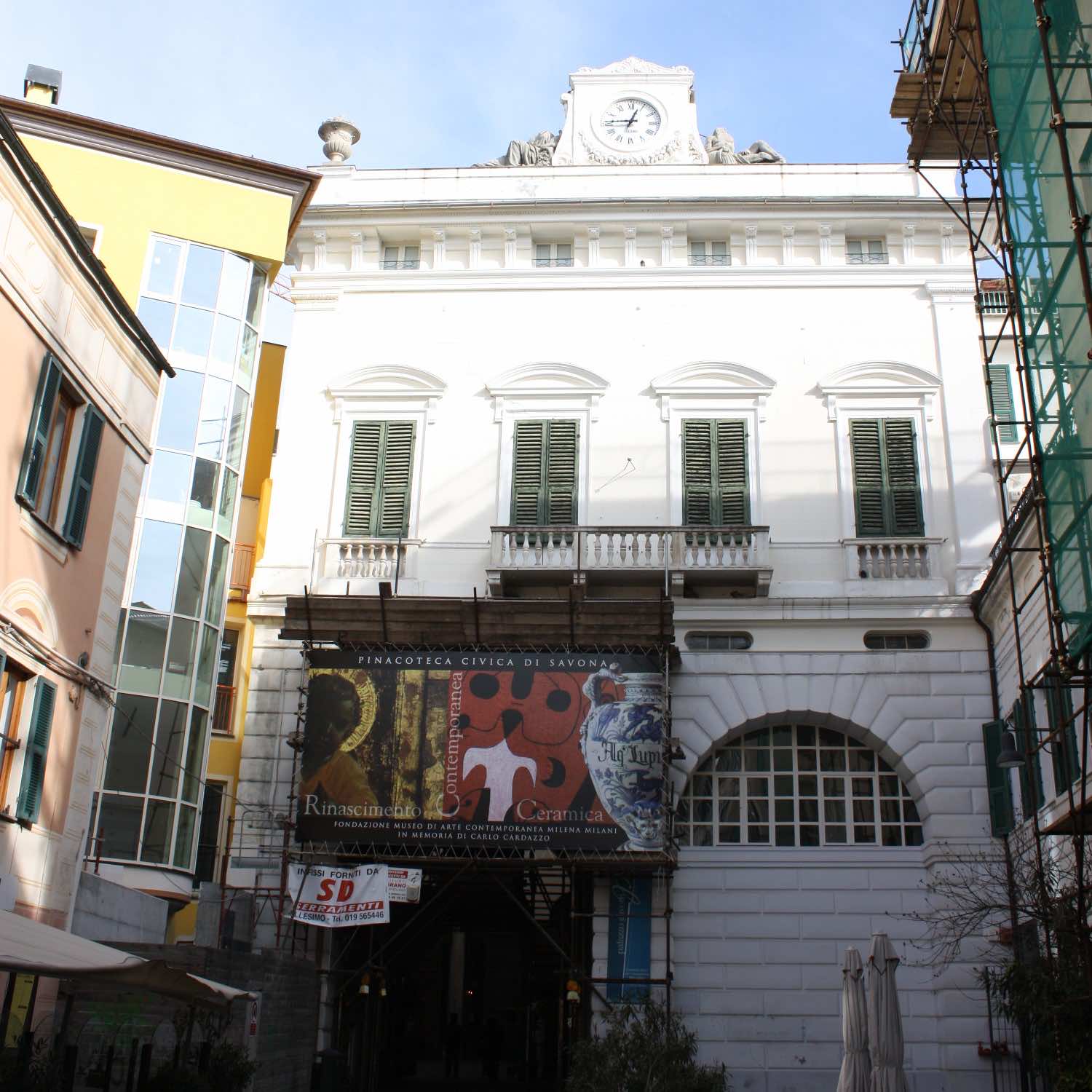 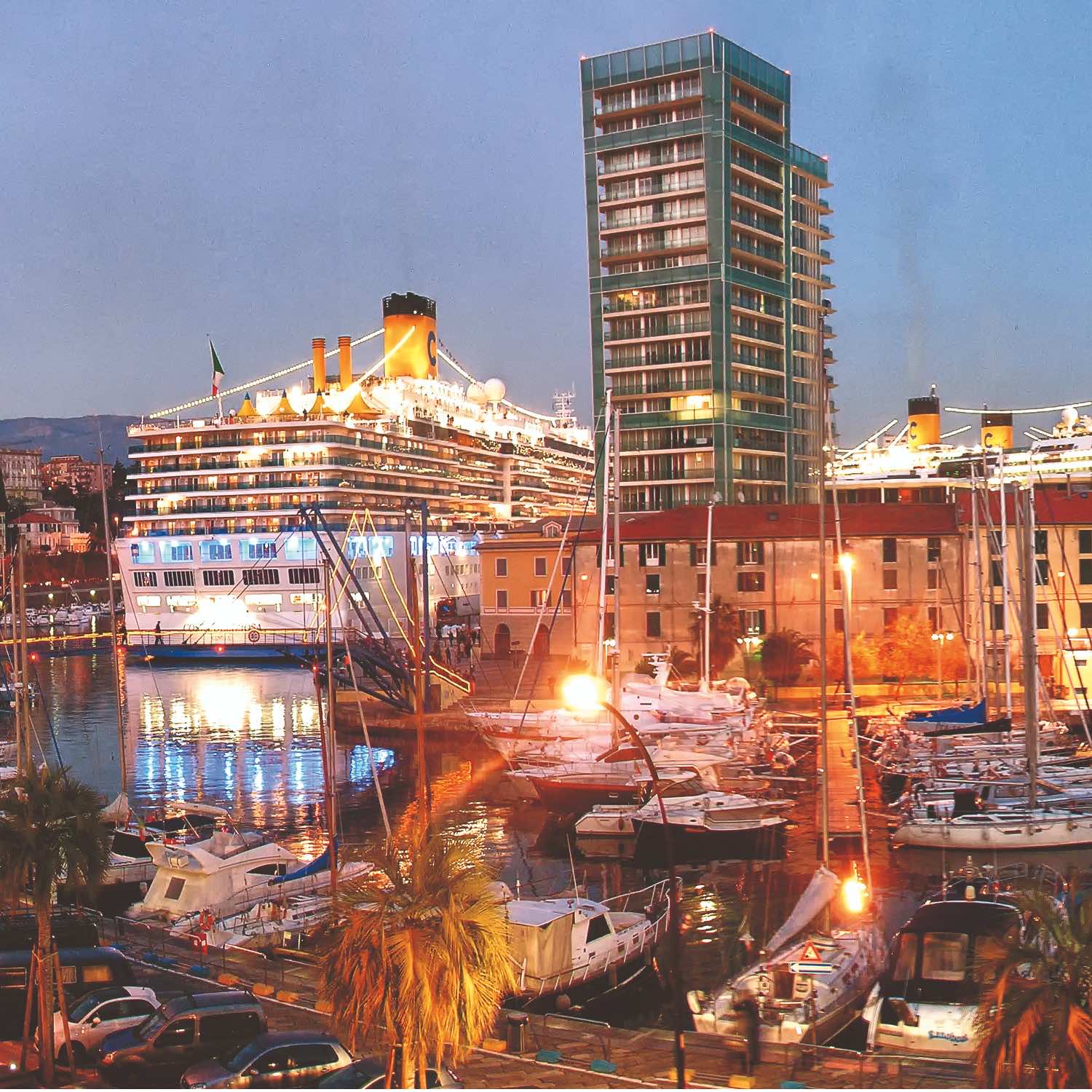 These have been vetted by Beyond the States to be the best universities in Savona for international students. They are guaranteed to offer English-taught programs without any foreign language requirements.
Sorry, there are no other colleges in this city.

Savona is located in the region of Liguria in northern Italy. The city is an important seaport and, at one point, used to be the most important city in Italy for heavy industry. Savona gained its popularity first because of its resident, Christopher Columbus, who often mentioned the town in his letters and journals while describing his travels.

One of the main reasons for visiting Savona, Italy is to visit the house of Christopher Columbus, the famous explorer. The place that used to be the residence of Christopher Columbus still exists in the city as well as some other houses that have been associated with him in the past. Over the centuries, the city has been under the rule of the Romans as well as the Lombards; the influences of both can be seen throughout the city.

Savona is not a very large city. The major attractions are all clustered in a few areas which can be explored on foot. However, during the summer months, it does get quite hot here which would make it a little uncomfortable to walk around. The public buses cover most parts of the city and some important locations outside the city limit as well. Bicycles and scooters can also be rented in Savona to explore on your own.