As an international student, you can travel to Segovia and get a college degree taught entirely in English. Read along to see why this city may be perfect for your bachelor's or master's degree. 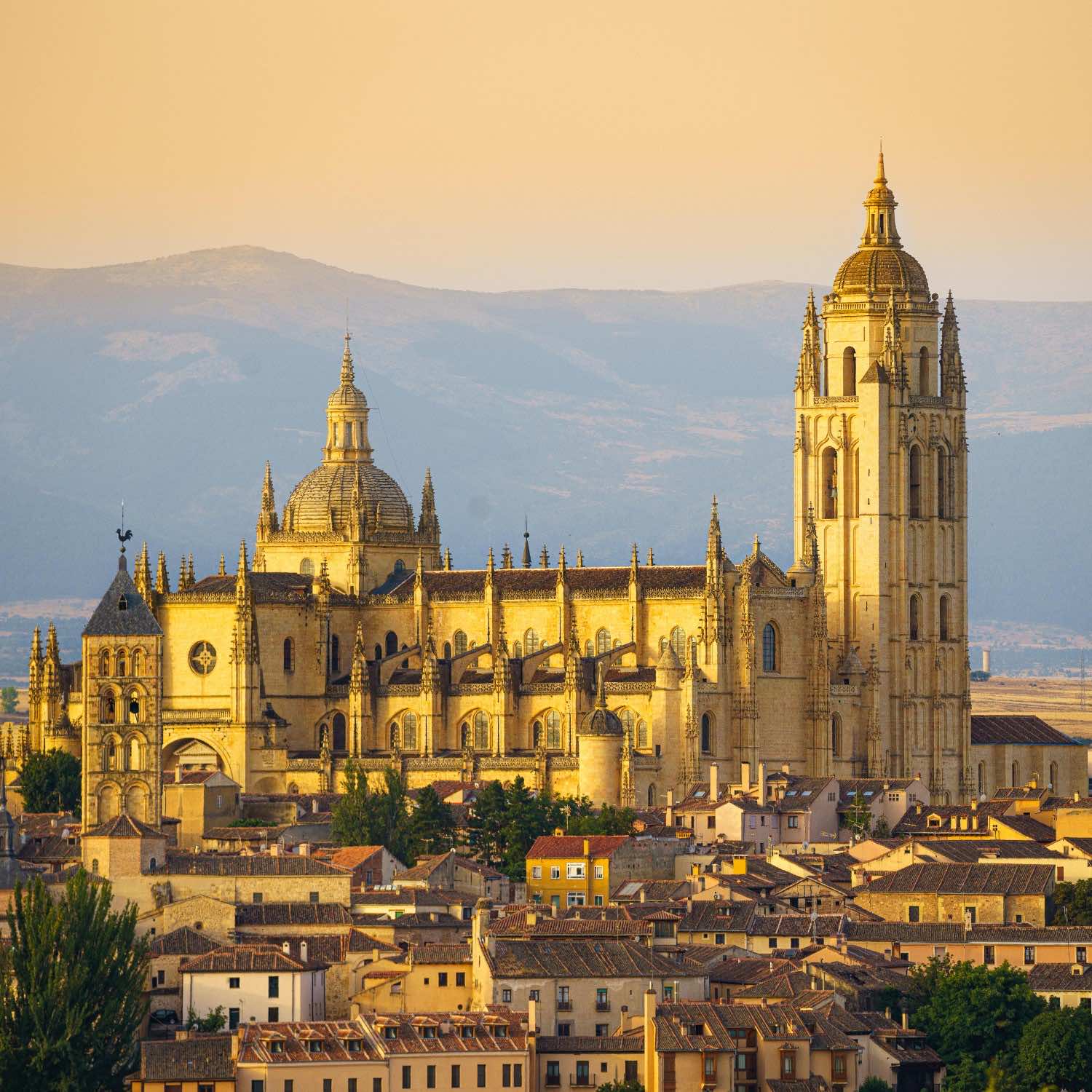 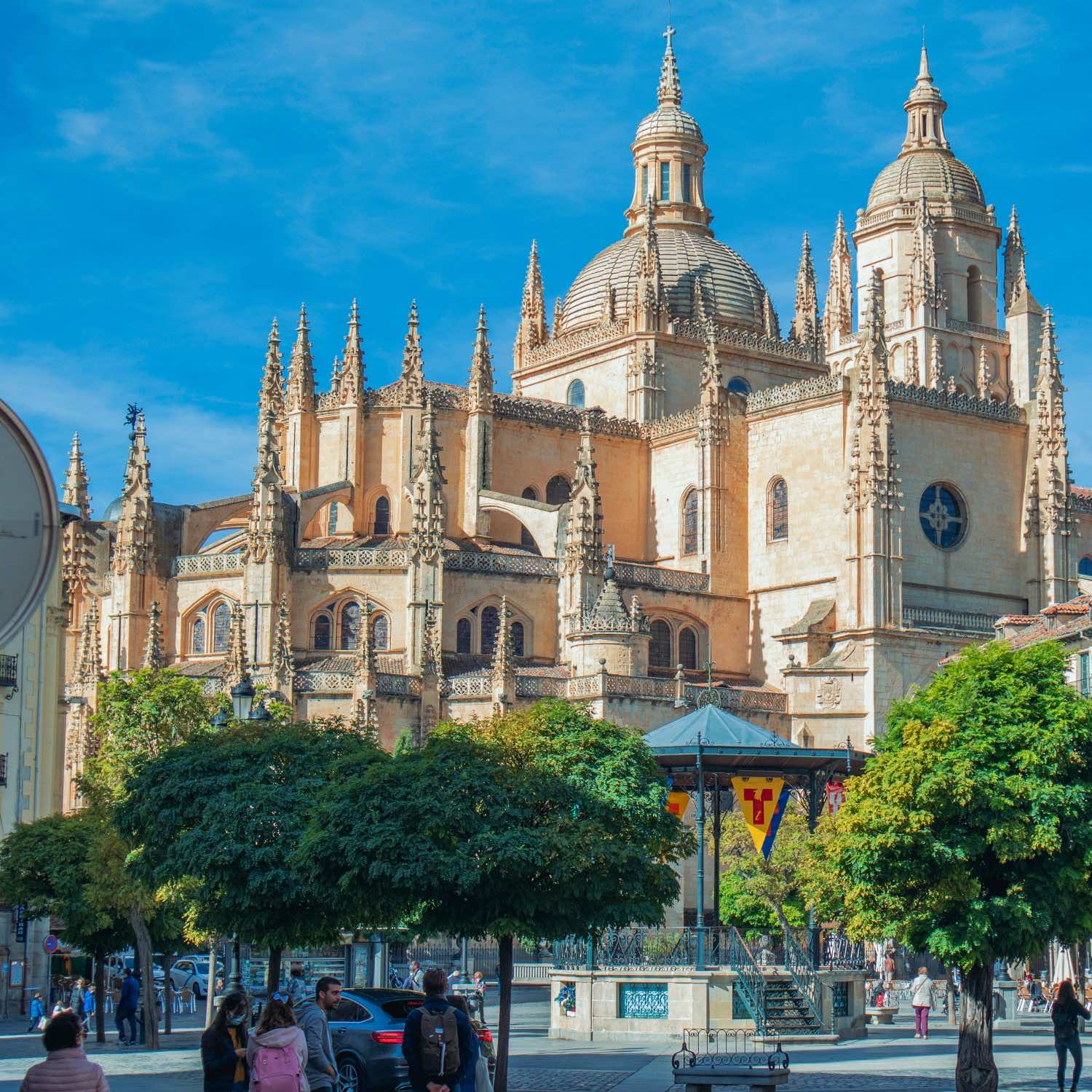 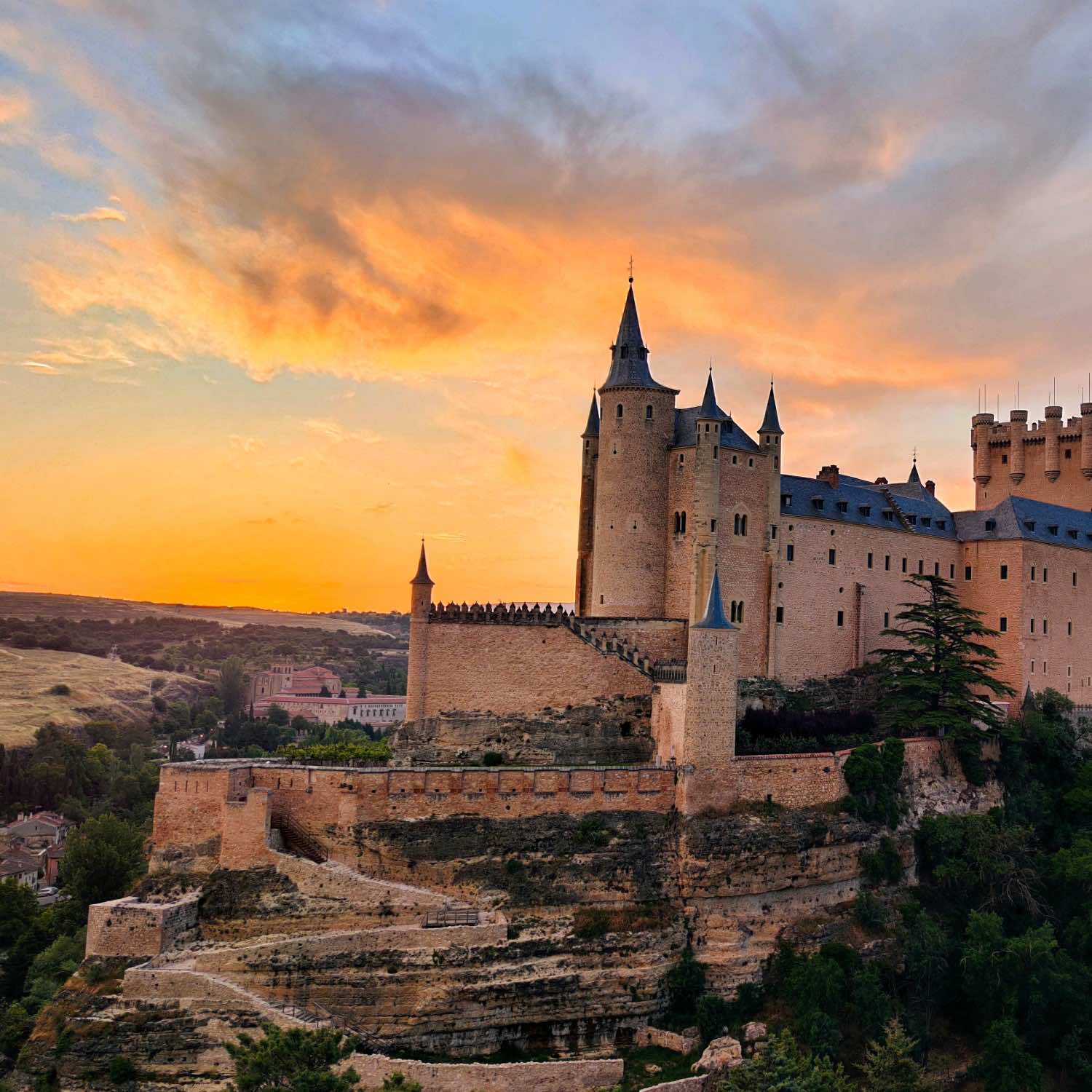 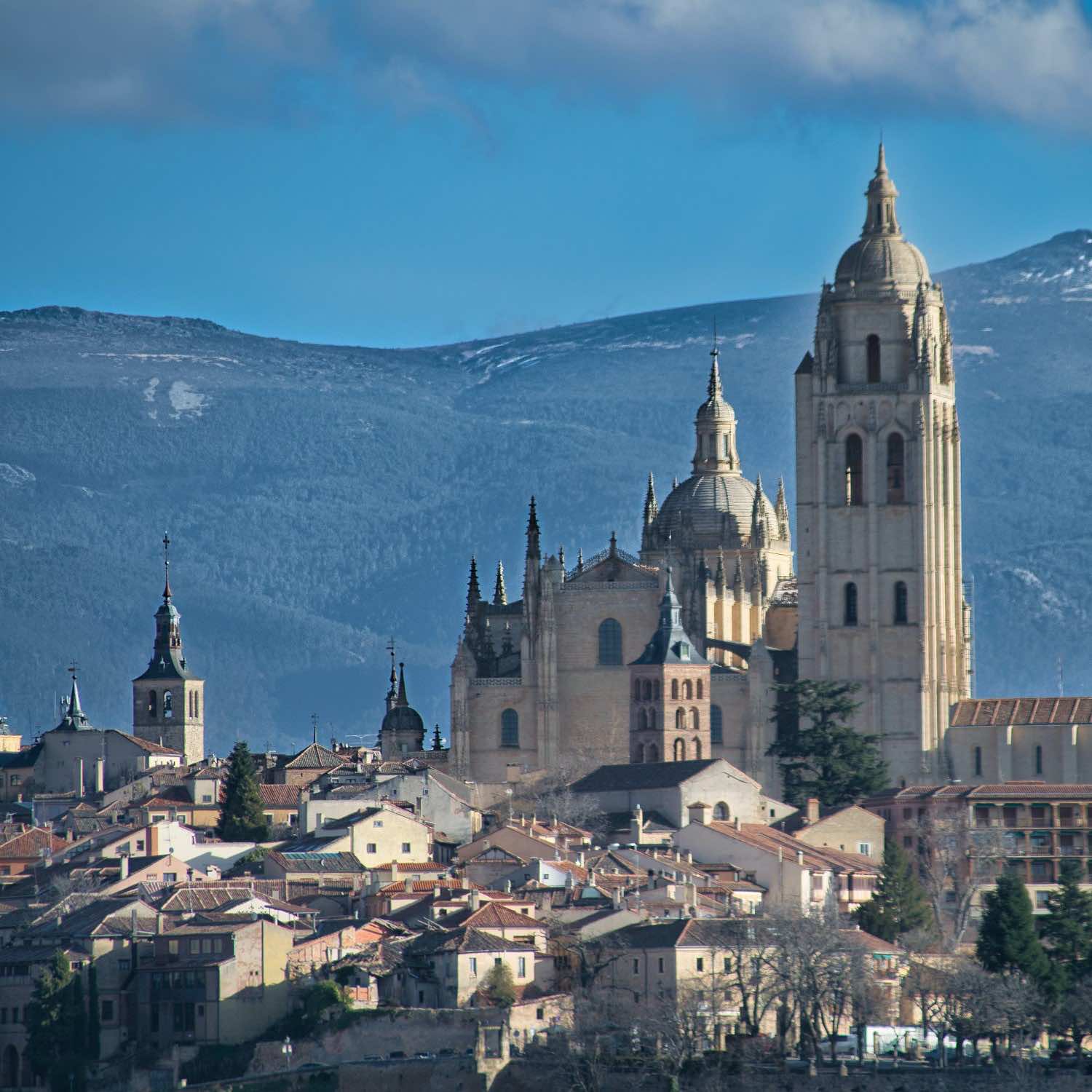 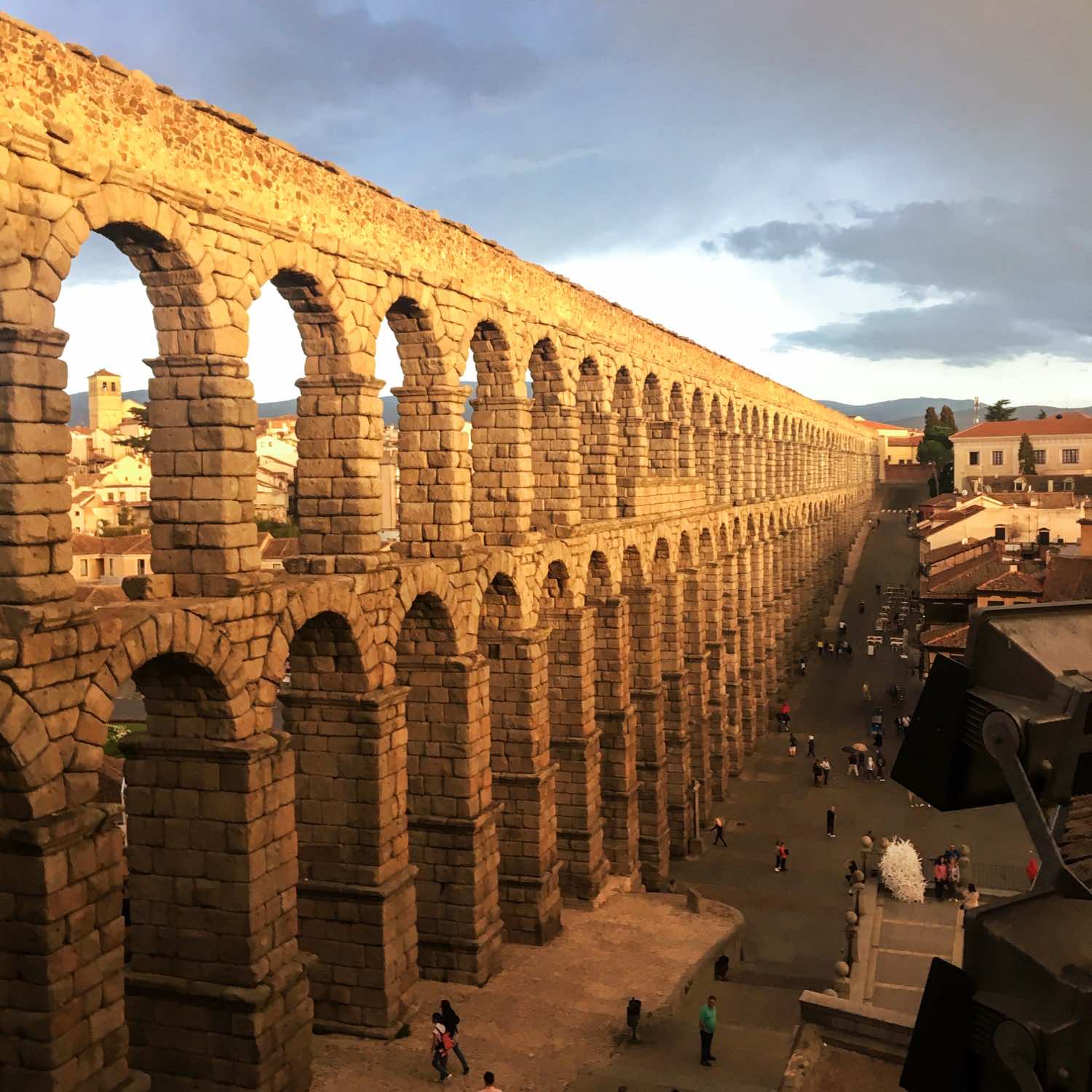 These have been vetted by Beyond the States to be the best universities in Segovia for international students. They are guaranteed to offer English-taught programs without any foreign language requirements. 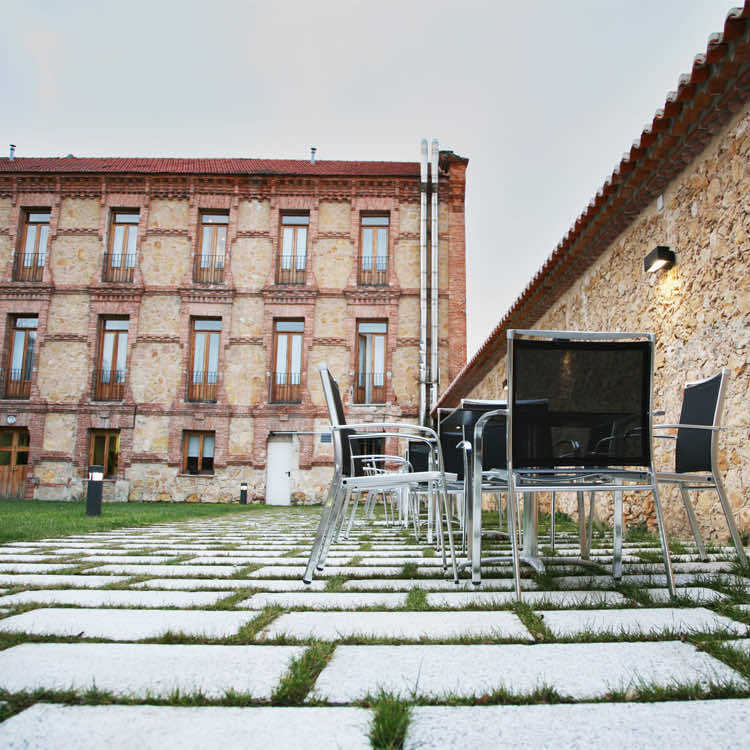 Unesco World Heritage-listed Segovia has always had a whiff of legend about it, not least in the myths that the city was founded by Hercules or by the son of Noah. It may also have something to do with the fact that nowhere else in Spain is a stunning monument to Roman grandeur (the soaring aqueduct) surviving in the heart of a vibrant modern city. Or maybe it's because art really has imitated life, Segovia-style—Walt Disney is said to have modeled Sleeping Beauty's castle in California's Disneyland on Segovia's Alcázar.

Whatever it is, the effect is stunning: a magical city of warm terracotta and sandstone hues set amid the rolling hills of Castilla, against the backdrop of the Sierra de Guadarrama.