As an international student, you can travel to Slagelse and get a college degree taught entirely in English. Read along to see why this city may be perfect for your bachelor's or master's degree. 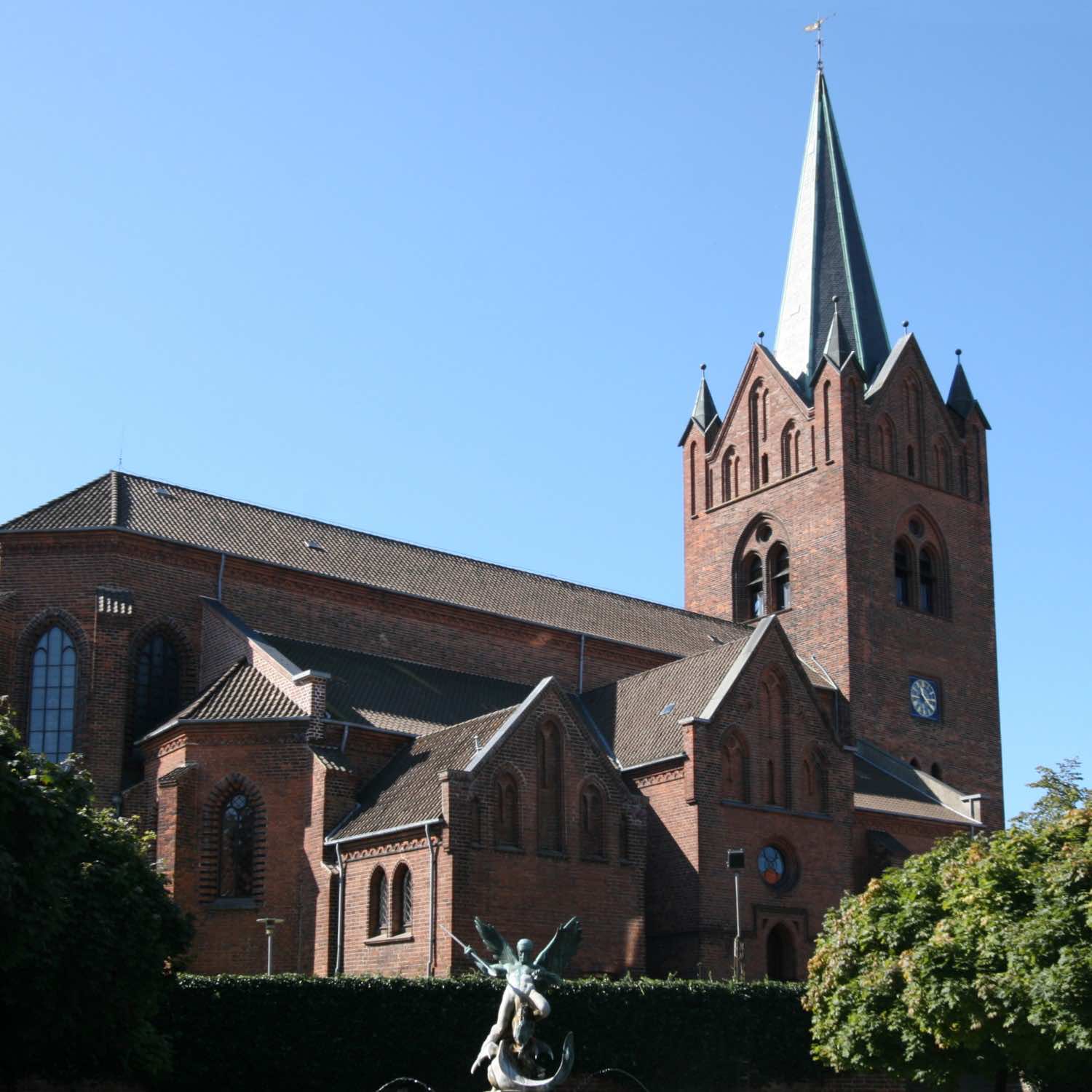 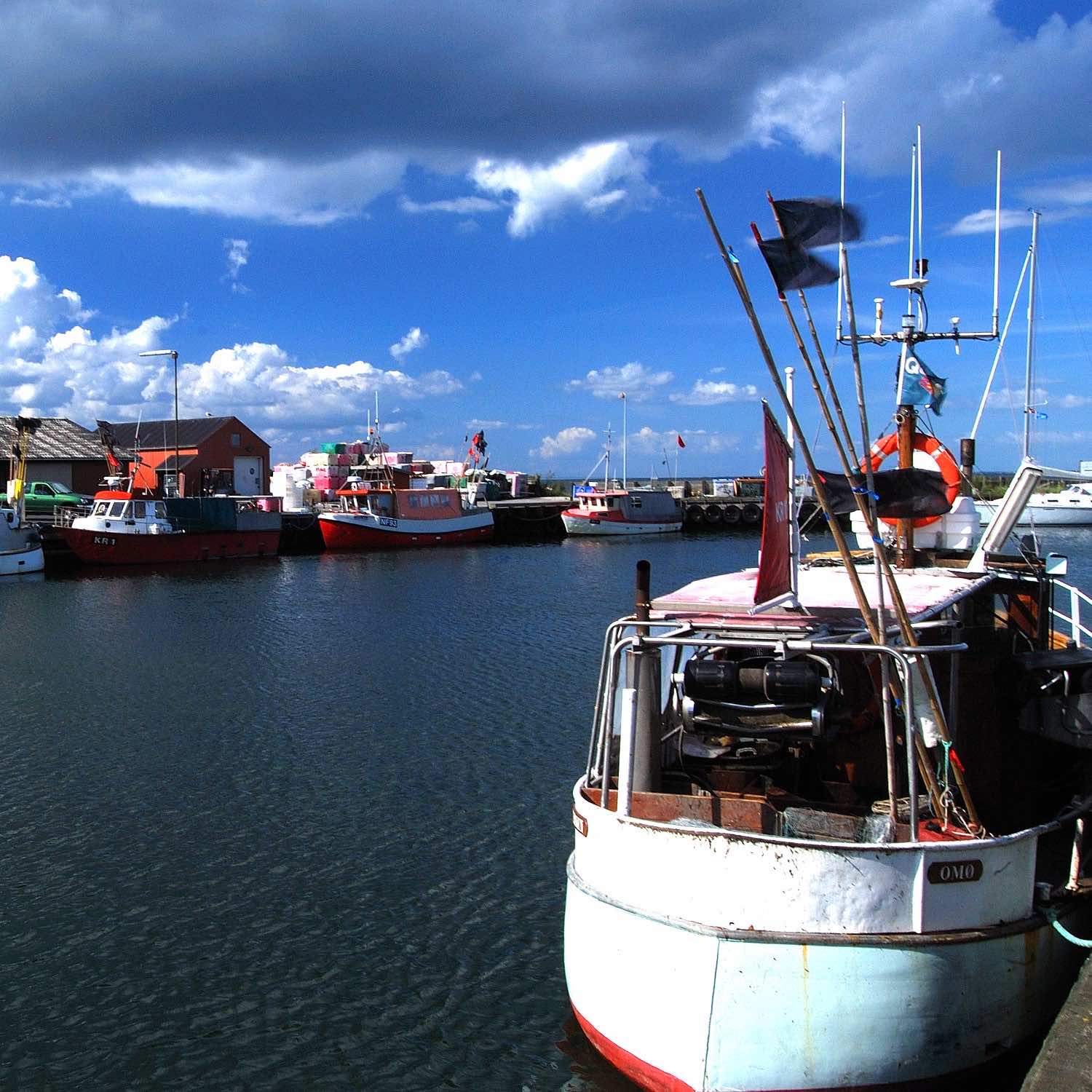 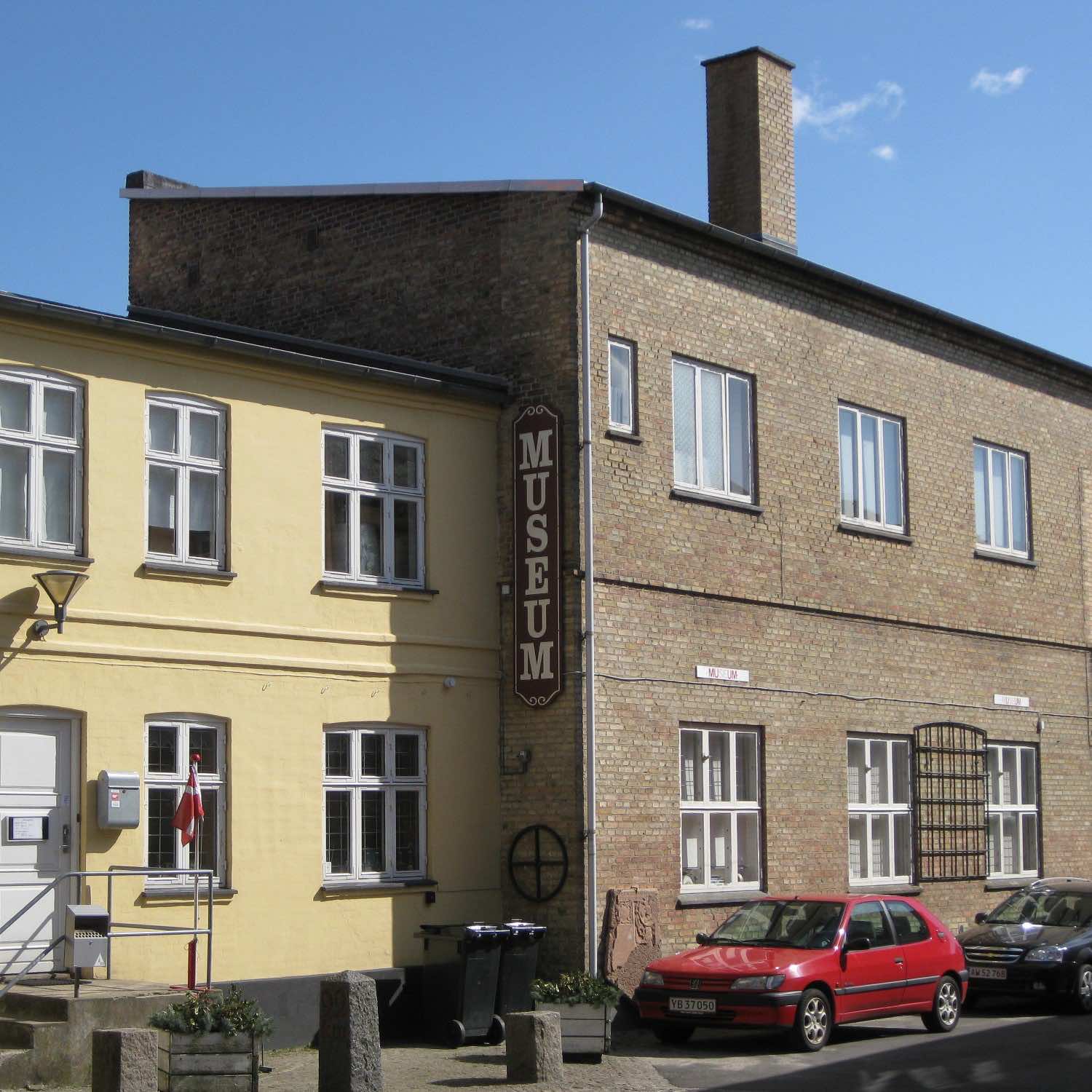 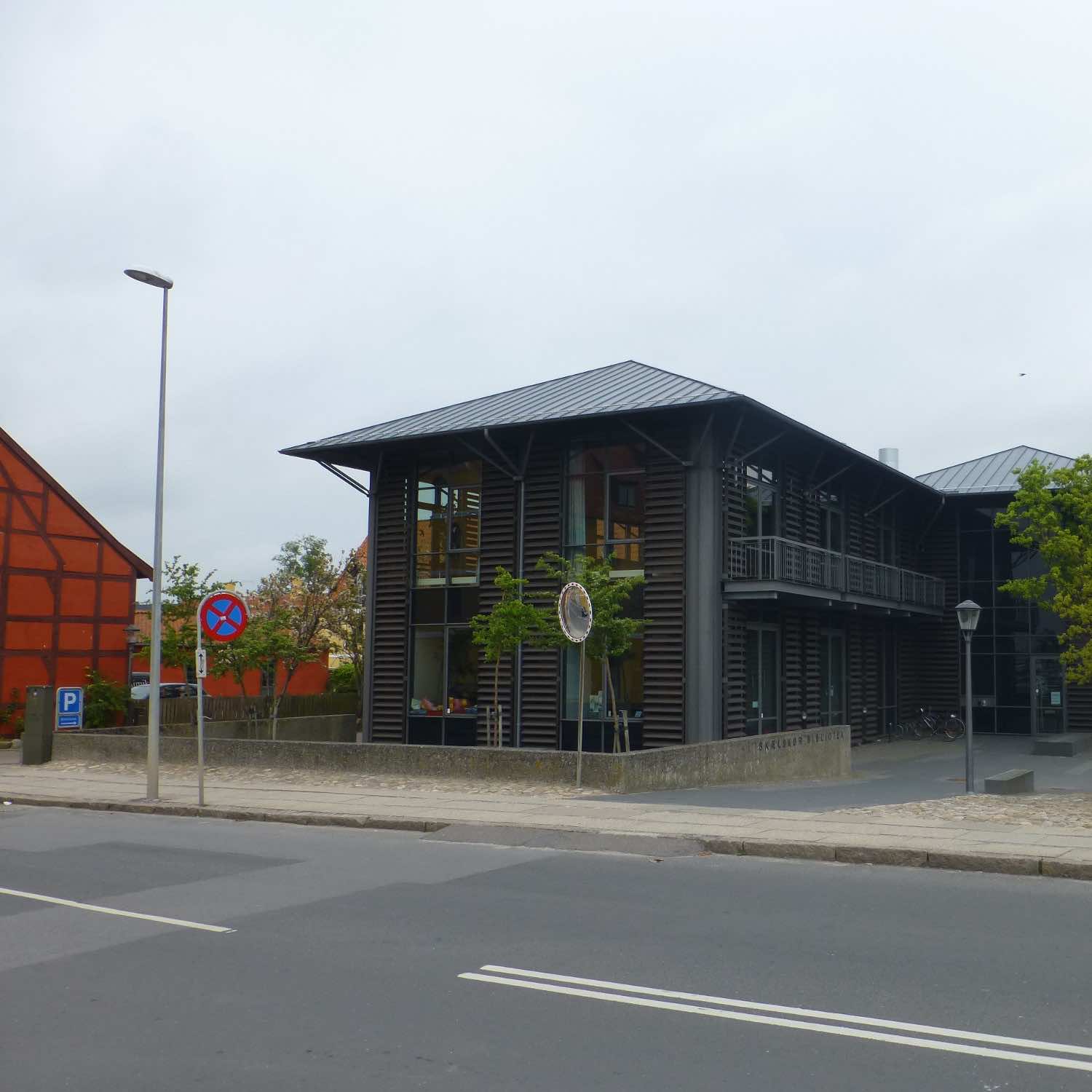 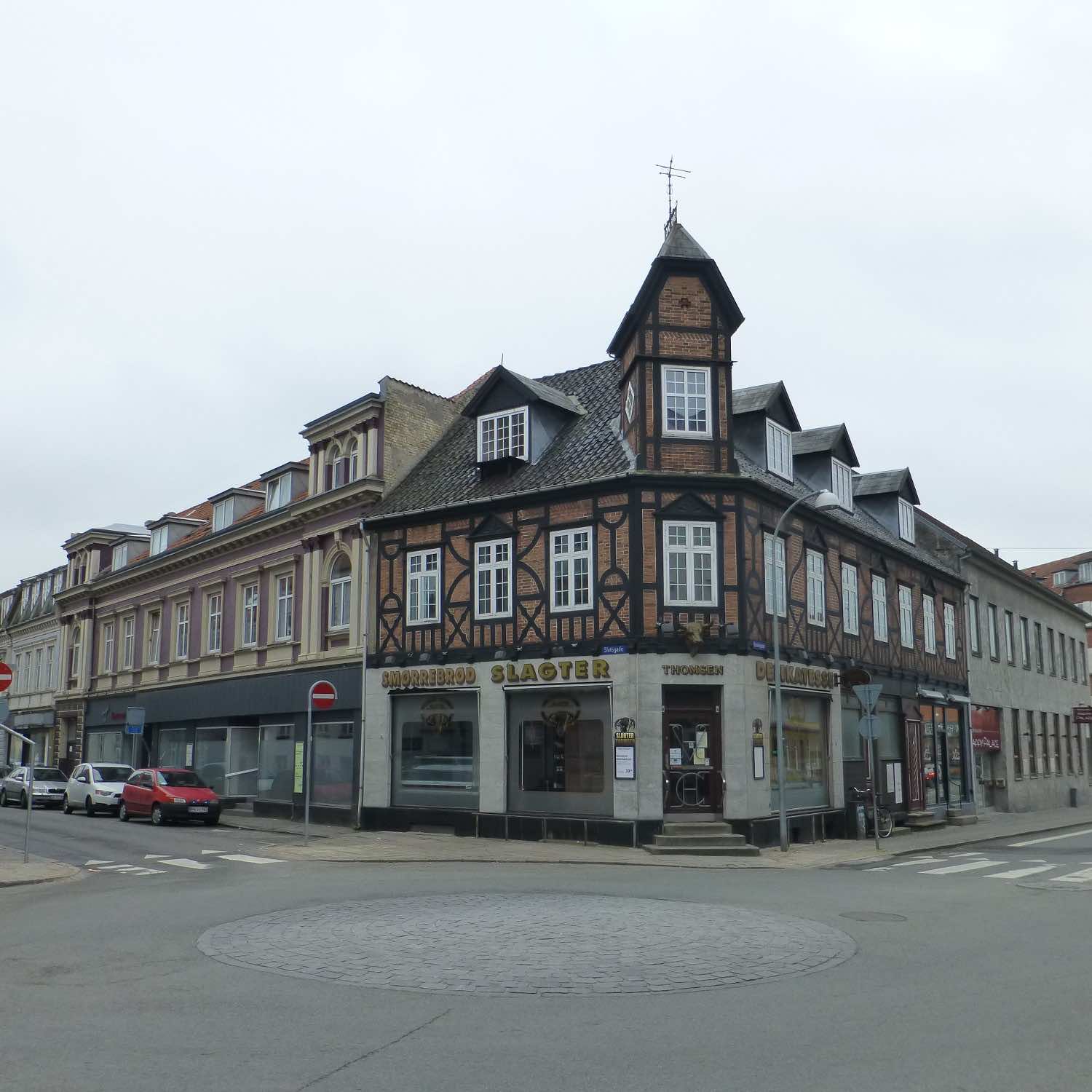 These have been vetted by Beyond the States to be the best universities in Slagelse for international students. They are guaranteed to offer English-taught programs without any foreign language requirements.
Sorry, there are no other colleges in this city.

Slagelse is a small town in Denmark, located in West Zealand. It is about 100 km (62 mi) southwest of Copenhagen. The population was 32,333 (1 January 2015). In the 11th century, Slagelse had a mint and was an important trading centre. The city has an 11th-century church, and nearby is Trelleborg, a Viking fortress. Hans Christian Andersen studied at the grammar school in this city for a few years but described it as a nuisance. Slagelse is twinned with Aberdare, Wales and Stargard Szczeciński, Poland.Slagelse in Denmark offers a unique experience to travelers.

After your splendid visit to Slagelse, you can proceed to an important near-by city of Odense. Attractions in Odense include The Little Mermaid Statue, Nyhavn, Stroget. To reach Slagelse, hop on a flight to airport which is the nearest major Odense Airport. A vacation to Slagelse can typically be of 1-2 days. Immerse in the spirit of the city and you'll not miss your home.