As an international student, you can travel to Thessaloniki and get a college degree taught entirely in English. Read along to see why this city may be perfect for your bachelor's or master's degree. 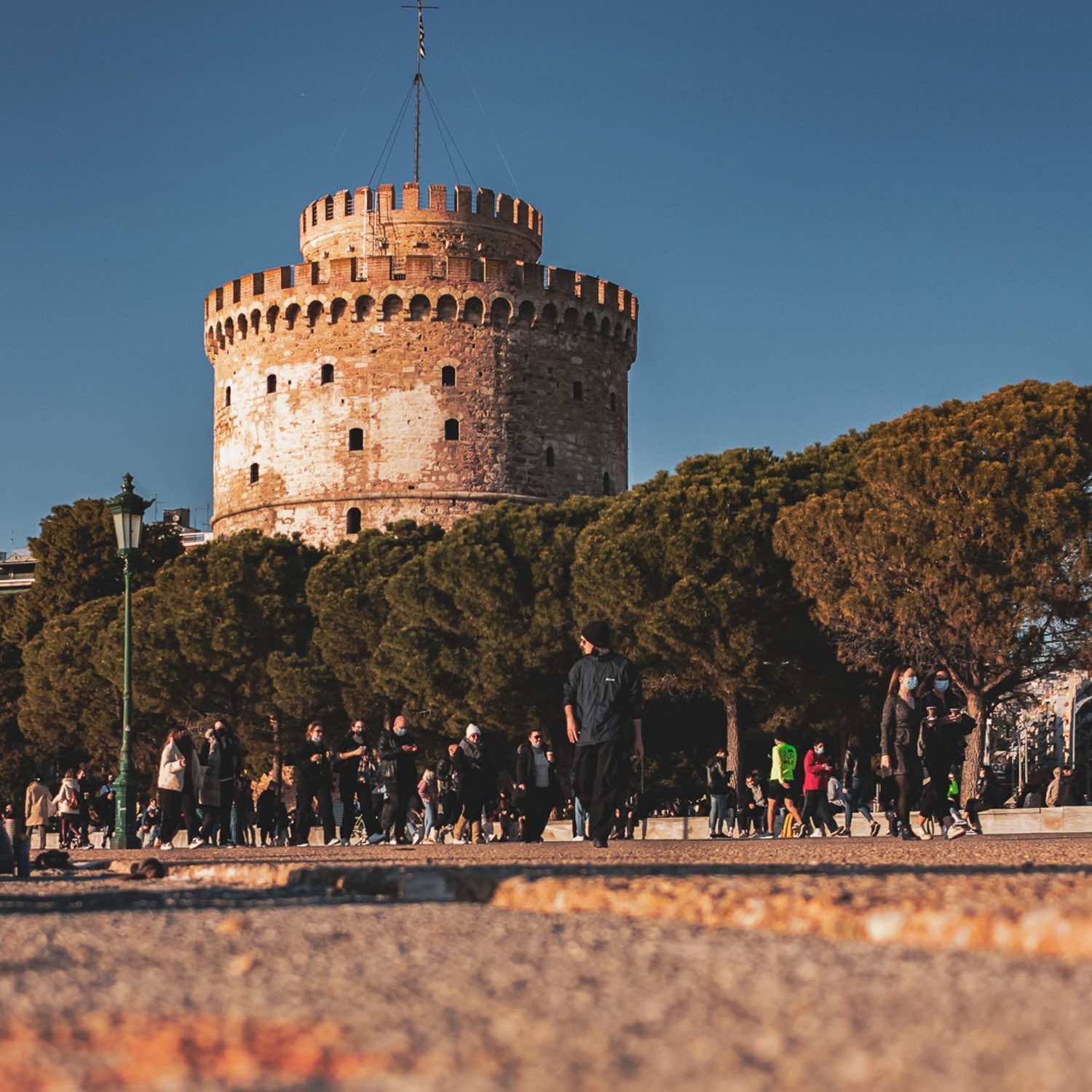 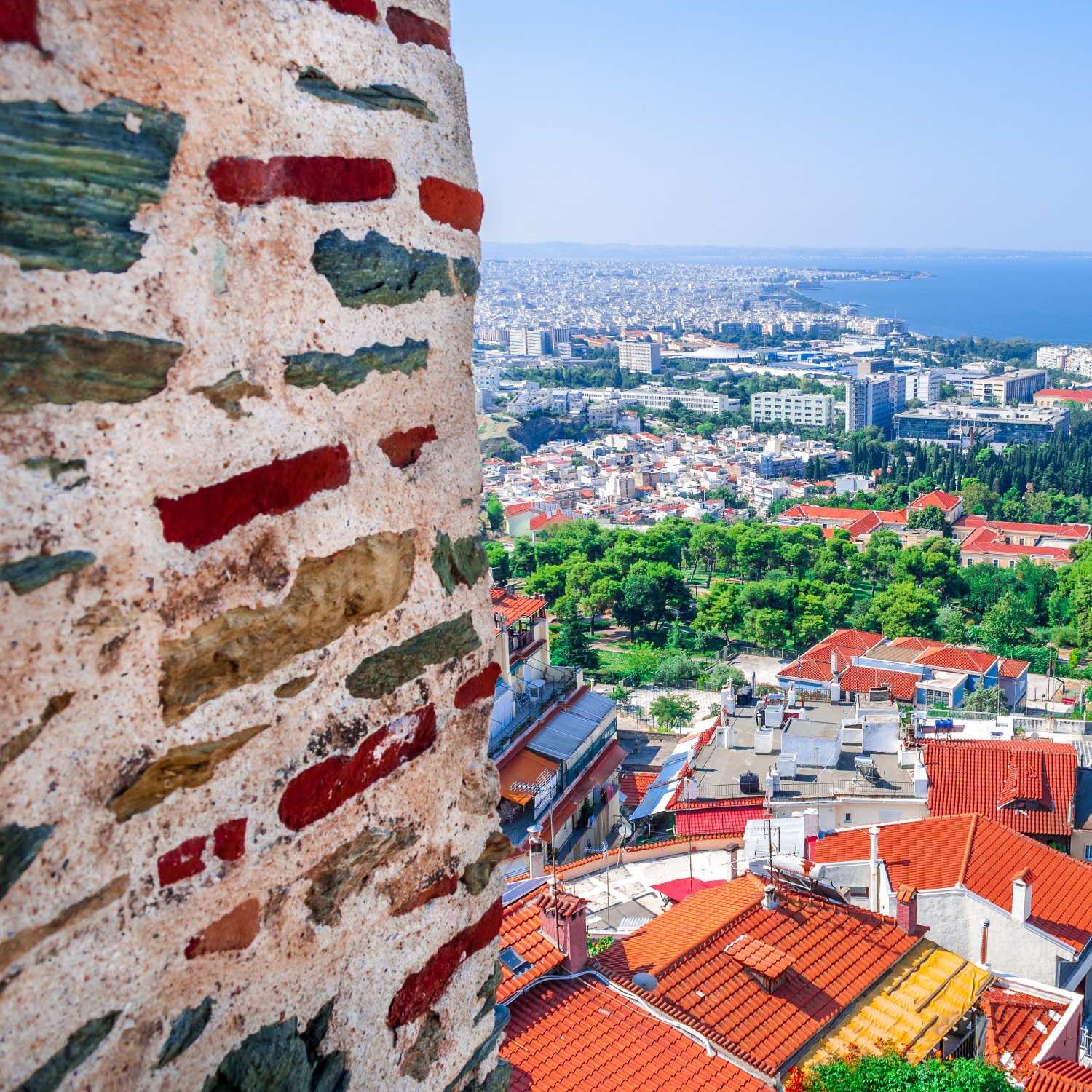 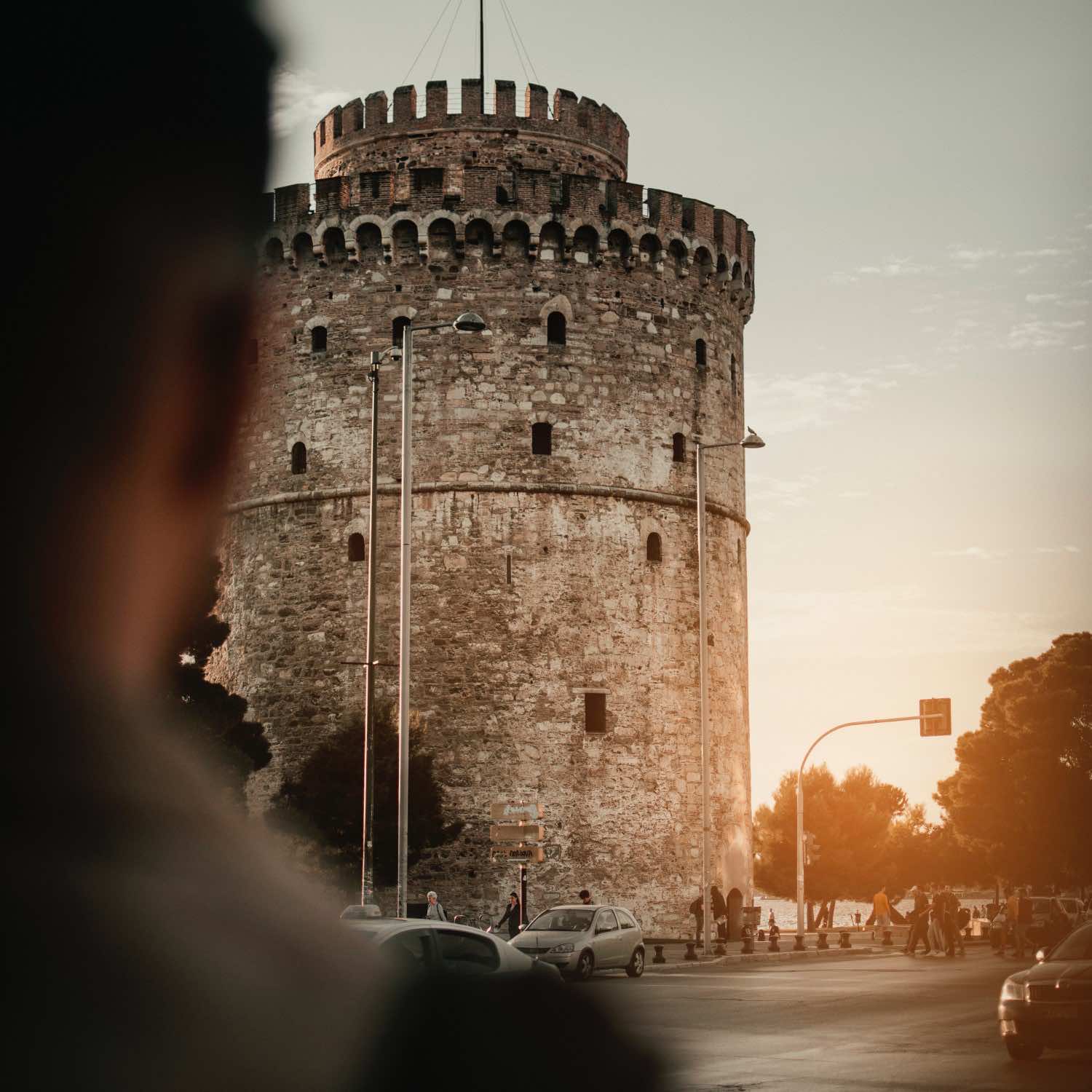 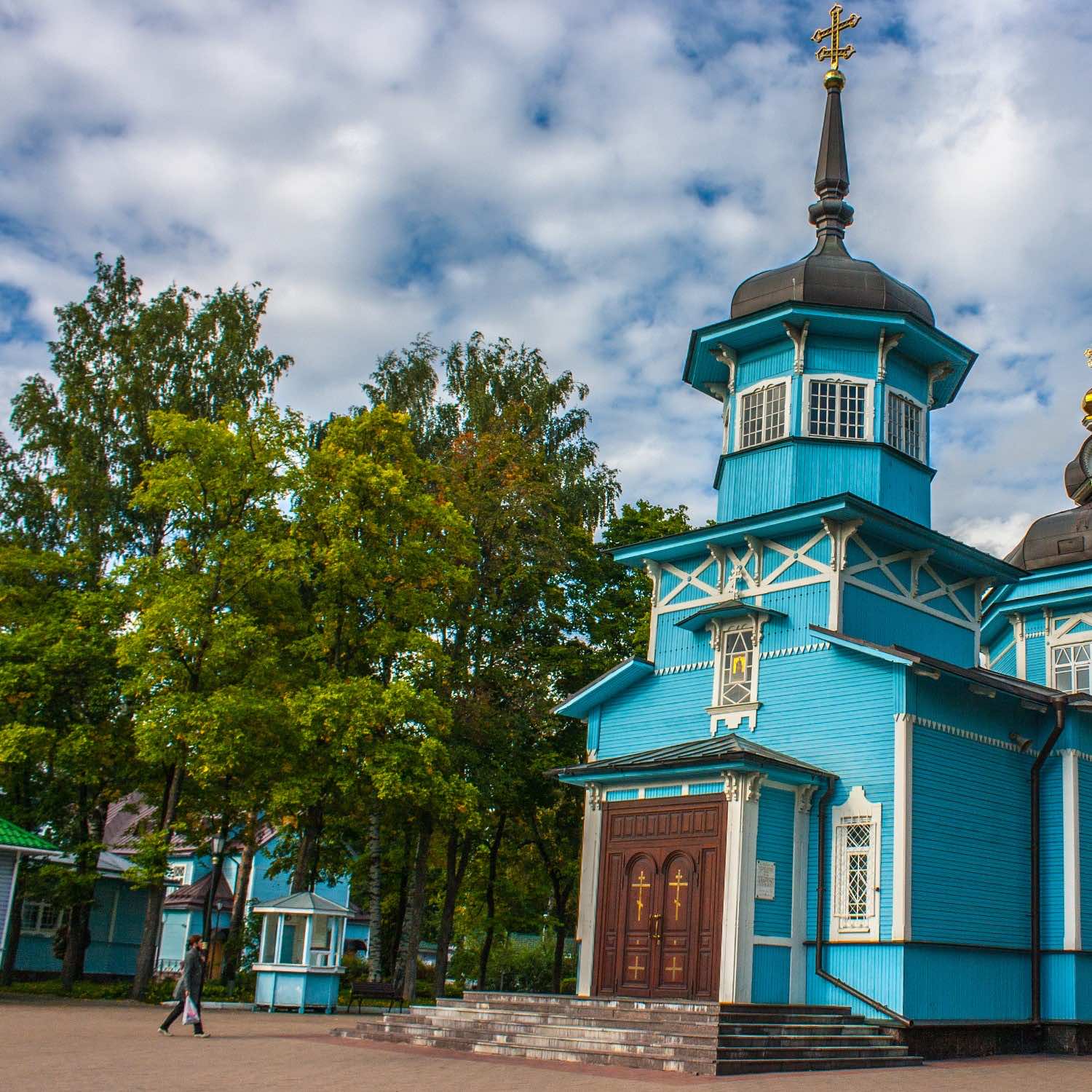 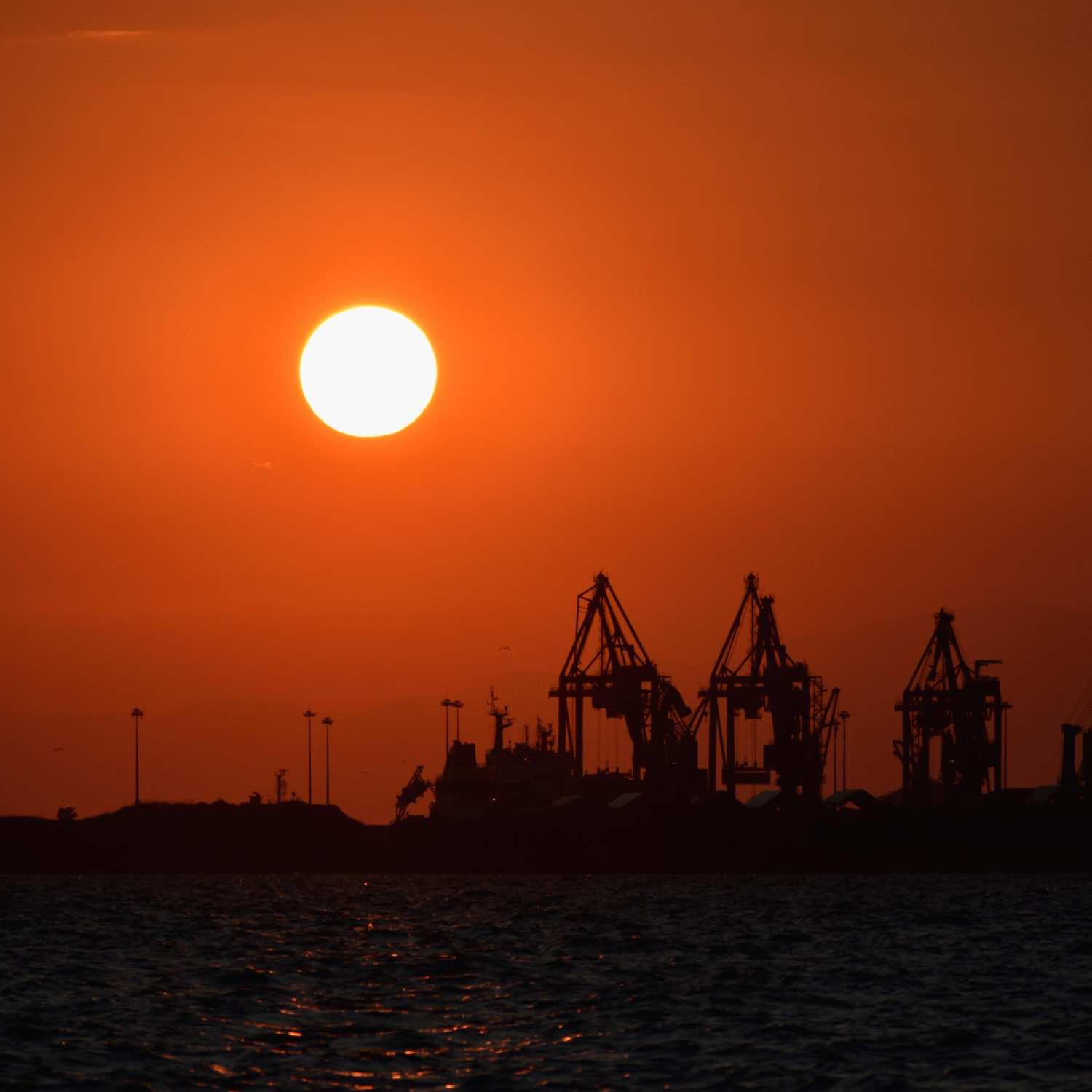 These have been vetted by Beyond the States to be the best universities in Thessaloniki for international students. They are guaranteed to offer English-taught programs without any foreign language requirements. 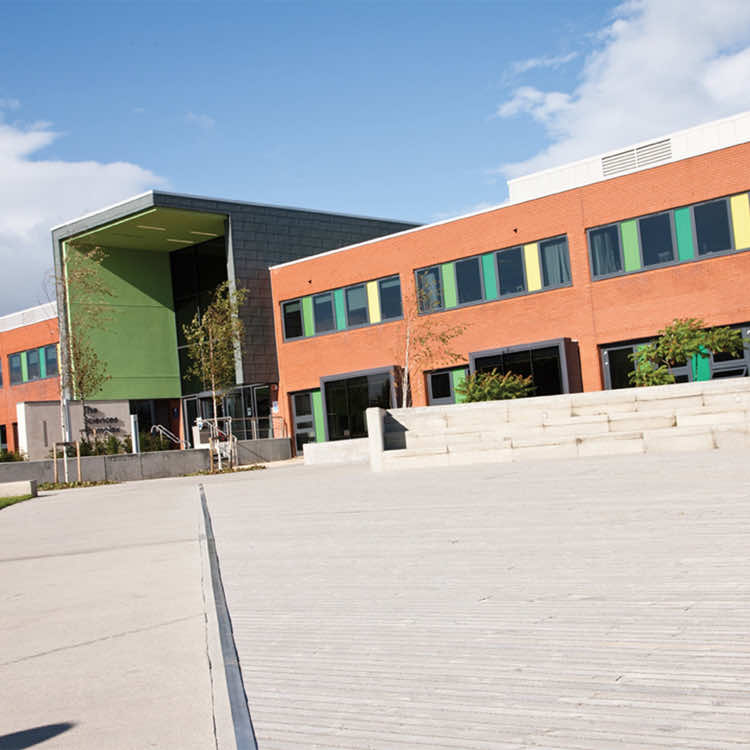 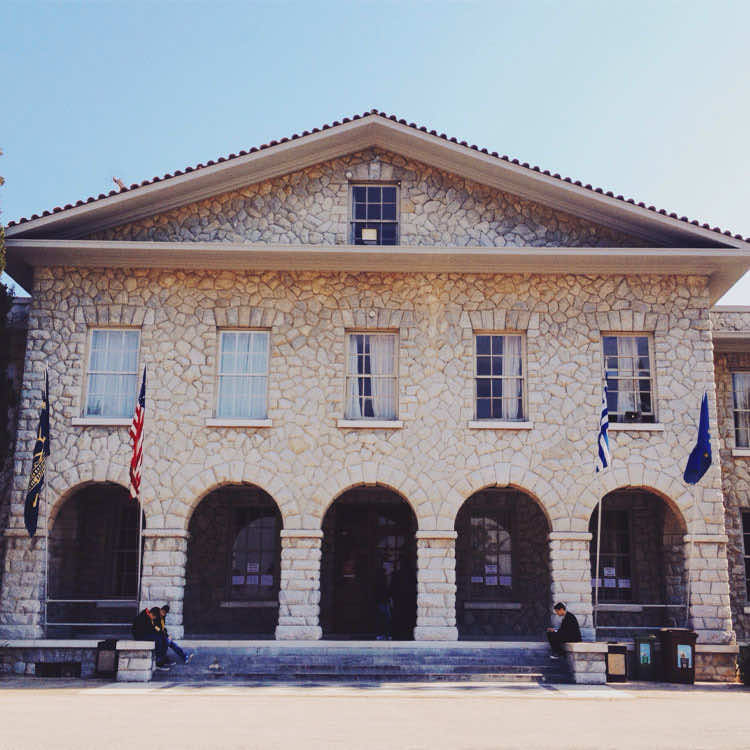 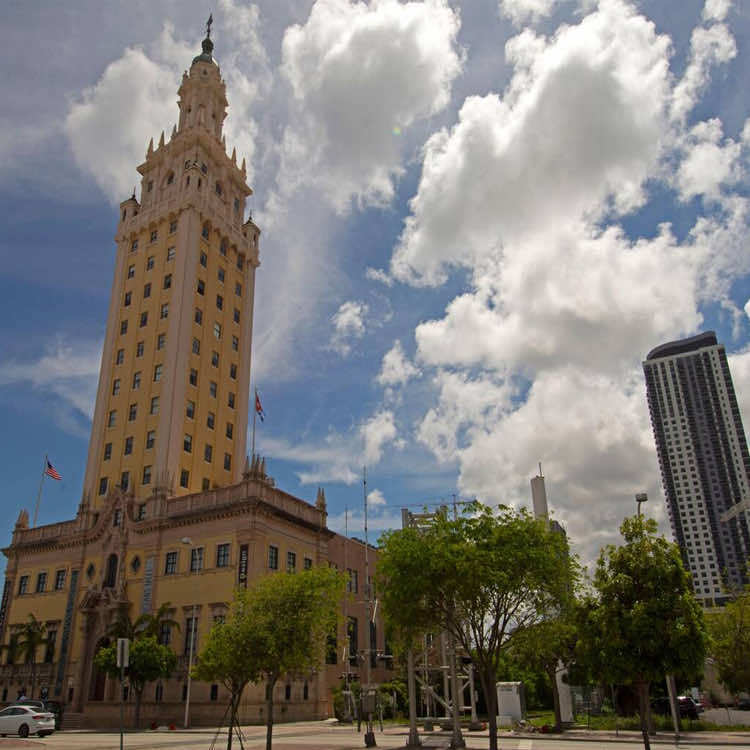 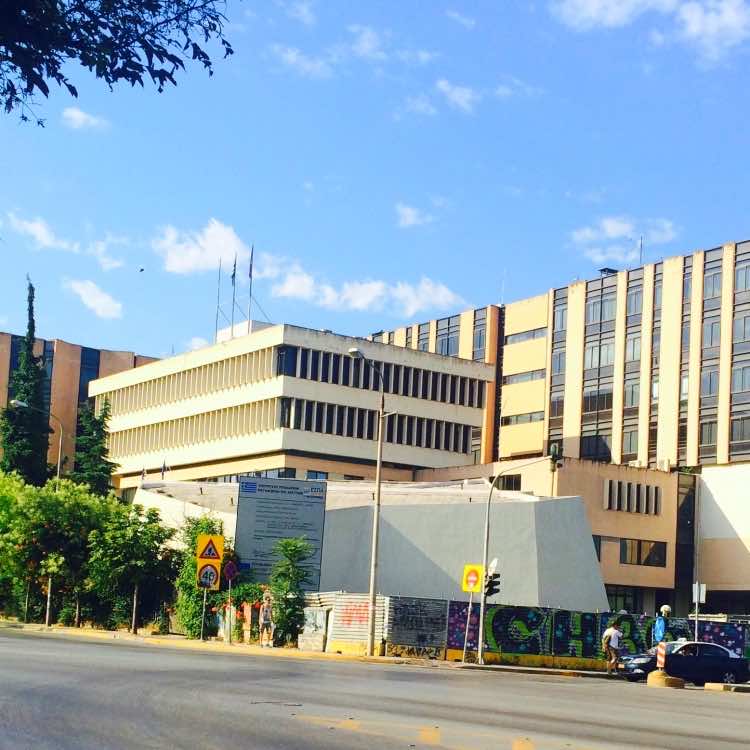 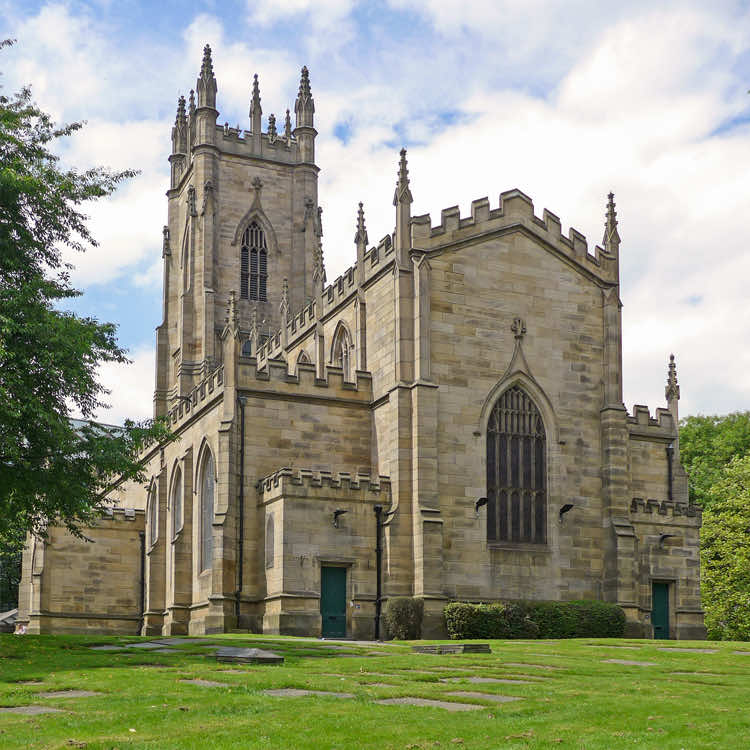 Learn about studying in this country.
Greece

Thessaloniki is the Greek capital of the Balkans and the country’s gastronomic and cultural capital. The co-capital of the Byzantine Empire and the modern Hellenic Republic continues to be a major center of Orthodox Christianity. With her countless Byzantine churches and grand cathedrals, with her beautiful monasteries, and Mount Athos close by, Thessaloniki is love at first sight. It is one of the largest student centers in South-Eastern Europe, while 15 of its monuments are included on the UNESCO World Heritage List, while there are around 800 in the whole world!

Whether you‘re coming for a weekend, a week, as a student, or staying forever, our travel guide brings together the best of everything the city has to offer. Discover the homeland of the Saints, Apostles, heroes, leaders, and philosophers. Discover the city, which is justifiably considered an open-air museum of Byzantine art. Discover Thessaloniki.